Utah on my mind: car, windows and other places the sun doesn’t shine: Confessions of a spoiled Snowbird 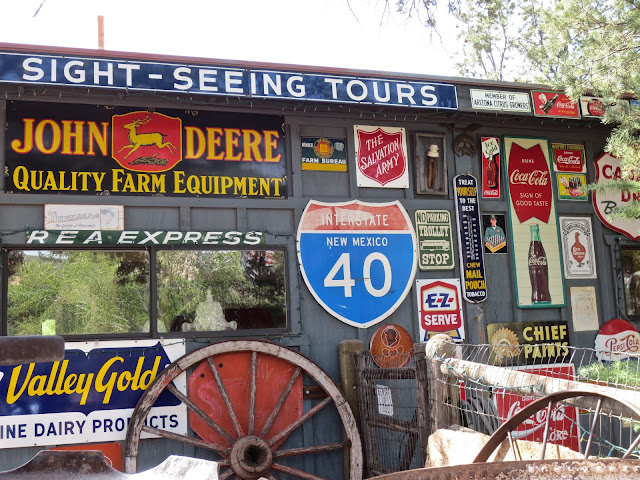 My April Column for the Ouray County Plaindealer. Have a great weekend! 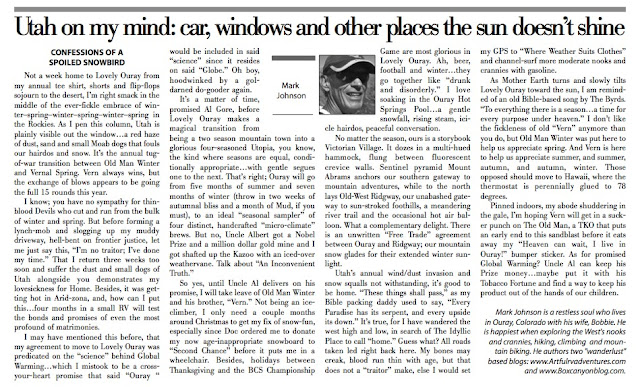 Not a week home to Lovely Ouray from my annual tee shirt, shorts and flip-flops sojourn to the desert, I’m right smack in the middle of the ever-fickle embrace of win- ter—spring—winter—spring—winter—spring in the Rockies. As I pen this column, Utah is plainly visible out the window...a red haze of dust, sand and small Moab dogs that fouls our hairdos and snow. It’s the annual tug- of-war transition between Old Man Winter and Vernal Spring. Vern always wins, but the exchange of blows appears to be going the full 15 rounds this year.

I know, you have no sympathy for thin-blood Devils who cut and run from the bulk of winter and spring. But before forming a lynch-mob and slogging up my muddy driveway all hell-bent on frontier justice, let me just say this, “I’m no traitor; I’ve done my time.” That I return three weeks too soon and suffer the dust and small dogs of Utah alongside townies only demonstrates my lovesickness for Home. Besides, it was getting hot in Arid-zona, and, how can I put this...four months in a small RV will test the bonds and promises of even the most profound matrimonies.

I may have mentioned this before, that my agreement to move to Lovely Ouray was predicated on the “science” behind Global Warming...which I mistook to be a cross- your-heart promise that said “Ouray “ would be included in said “science” since it resides on said “Globe.” Oh boy, hoodwinked by a gol- darned do-gooder again.

It’s a matter of time, promised Al Gore, before Lovely Ouray makes a magical transition from being a two season mountain town into a glorious four-seasoned Utopia, you know, the kind where seasons are equal, conditionally appropriate...with gentle segues one to the next. That’s right; Ouray will go from five months of summer and seven months of winter (throw in two weeks of autumnal bliss and a month of Mud, if you must), to an ideal “seasonal sampler” of four distinct, handcrafted “micro-climate” brews. But no, Uncle Albert gets a Nobel Prize and a million dollar gold mine, and I get shafted up the Wazoo with an iced-over weathervane. Talk about “An Inconvenient Truth.”
 
So yes, until Uncle Al delivers on his promise, I will take leave of Old Man Winter and his brother, “Vern.” Not being an ice- climber, I only need a couple months around Christmas to get my fix of snow-fun, especially since Doc ordered me to donate my now age-inappropriate snowboard to “Second Chance” before it puts me in a wheelchair. Besides, holidays between Thanksgiving and the BCS Championship Game are most glorious in Lovely Ouray. Ah, beer, football and winter...they go together like “drunk and disorderly.” I love soaking in the Ouray Hot Springs Pool...a gentle snowfall, rising steam, icicle hairdos, and peaceful conversation.

No matter the season, ours is a storybook Victorian Village. It dozes in a multi-hued hammock, flung between fluorescent crevice walls. Sentinel pyramid Mount Abrams anchors our southern gateway to mountain adventures, while to the north lays Old-West Ridgway, our unabashed gateway to sun-stroked foothills, a meandering river trail and the occasional hot air bal- loon. What a complementary delight. There is an unwritten “Free Trade” agreement between Ouray and Ridgway; our mountain snow glades for their extended winter sunlight.

Utah’s annual wind/dust invasion and snow squalls not withstanding, it’s good to be home. “These things shall pass,” as my Bible packing daddy used to say, “Every Paradise has its serpent, and every upside its down.” It’s true, for I have wandered the west high and low, in search of The Idyllic Place to call “home.” Guess what? All roads taken led right back here. My bones may creak, blood run thin with age, but that does not a “traitor” make, else I would set my GPS to “Where Weather Suits Clothes” and channel-surf more moderate nooks and crannies with gasoline.

As Mother Earth turns and slowly tilts Lovely Ouray toward the sun, I am reminded of an old Bible-based song by The Byrds. “To everything there is a season...a time for every purpose under heaven.” I don’t like the fickleness of old “Vern” anymore than you do, but Old Man Winter was put here to help us appreciate spring. And Vern is here to help us appreciate summer, and summer, autumn, and autumn, winter. Those opposed should move to Hawaii, where the thermostat is perennially glued to 78 degrees.

Pinned indoors, my abode shuddering in the gale, I’m hoping Vern will get in a sucker punch on The Old Man, a TKO that puts an early end to this sandblast before it eats away my “Heaven can wait, I live in Ouray!” bumper sticker. As for promised Global Warming? Uncle Al can keep his Prize money...maybe put it with his Tobacco Fortune and find a way to keep his product out of the hands of our children. 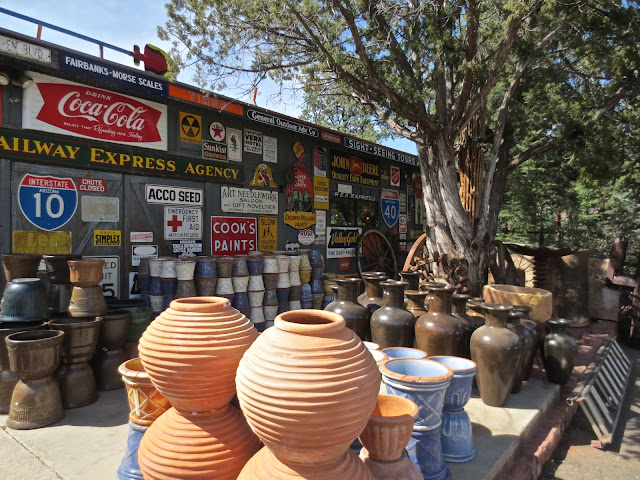 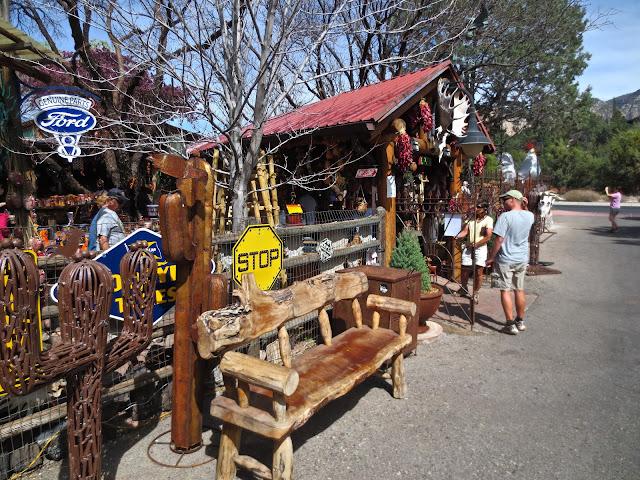 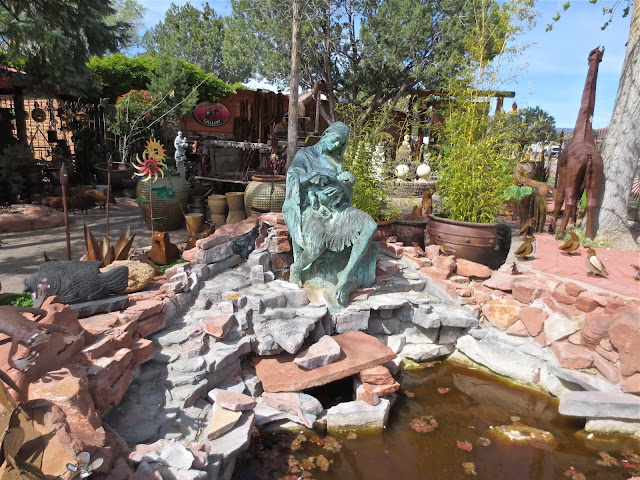 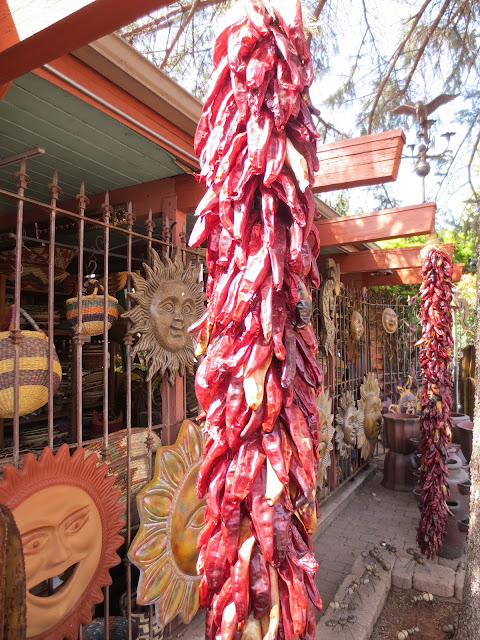 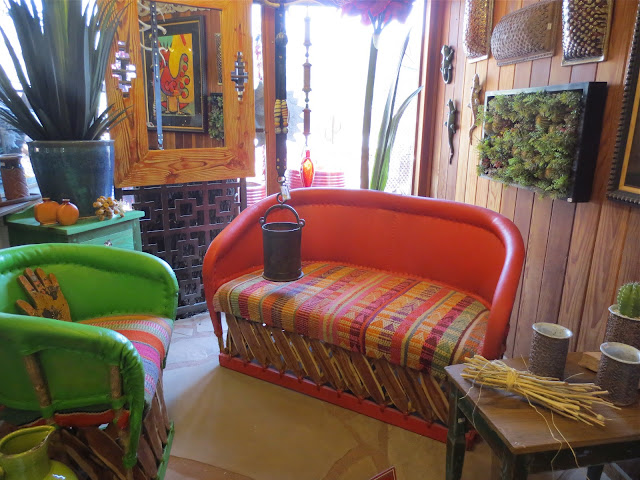 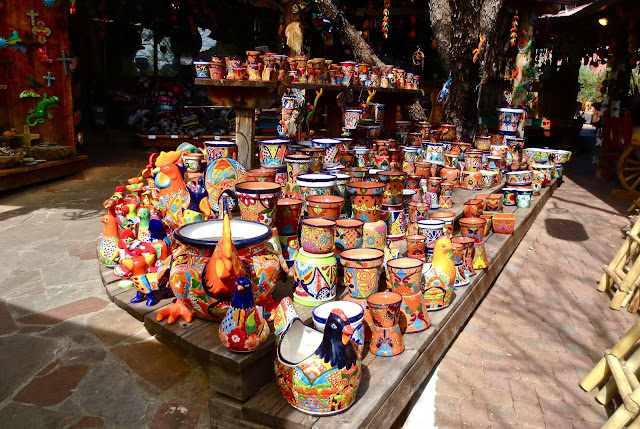 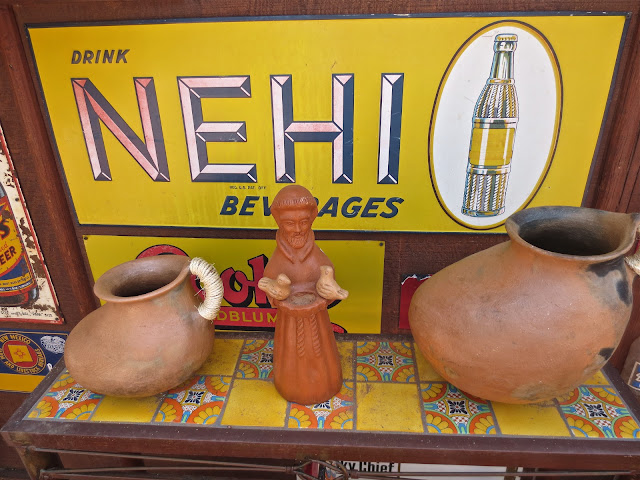 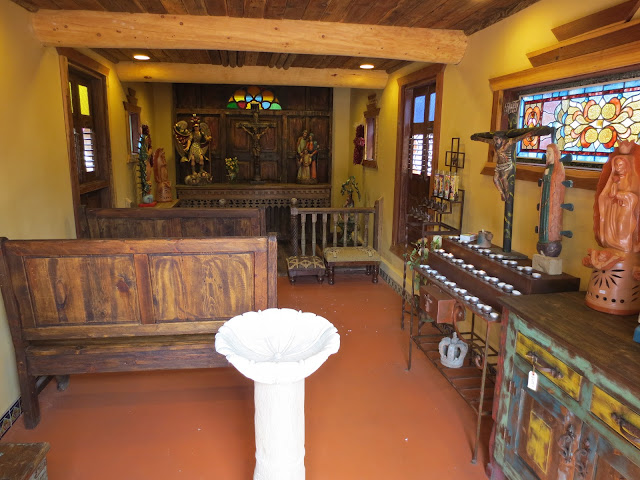 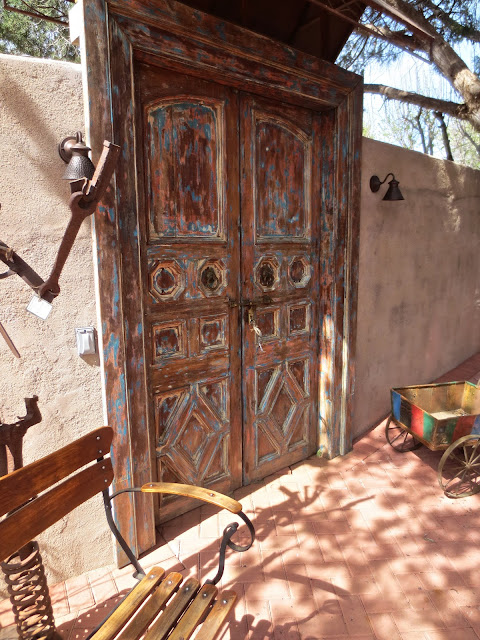 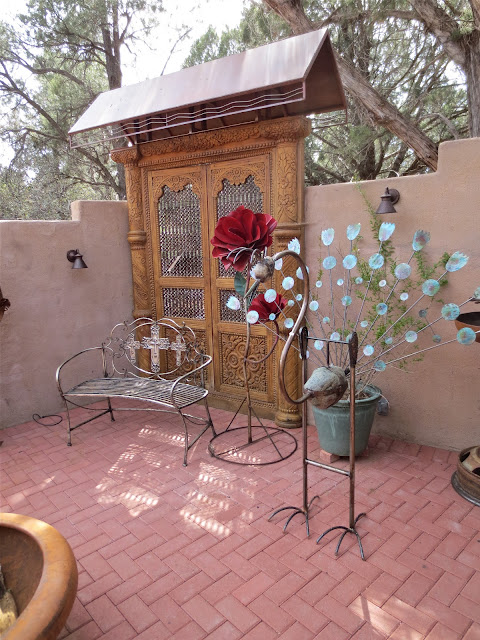 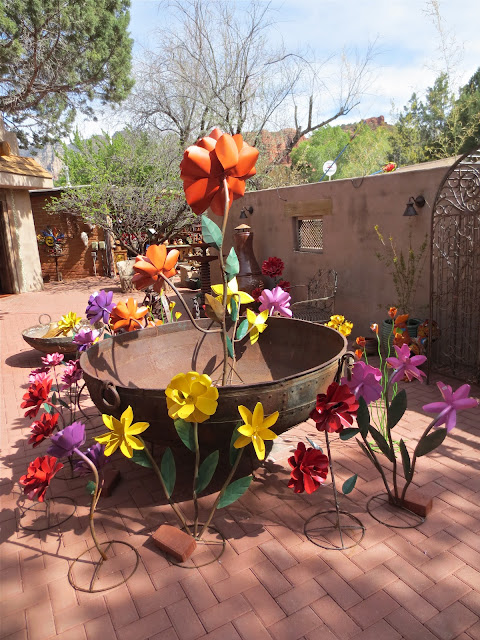 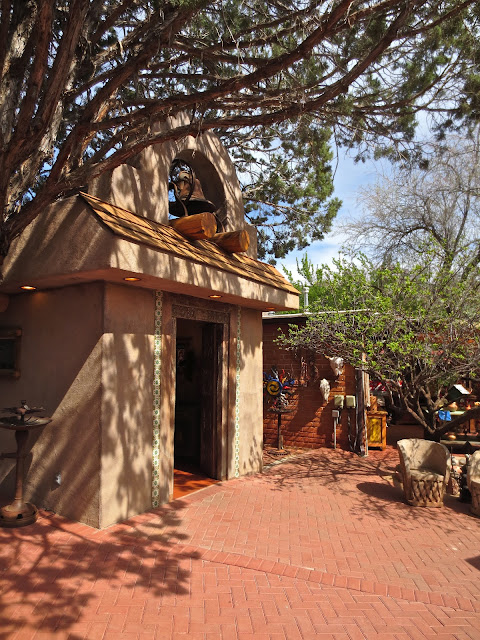 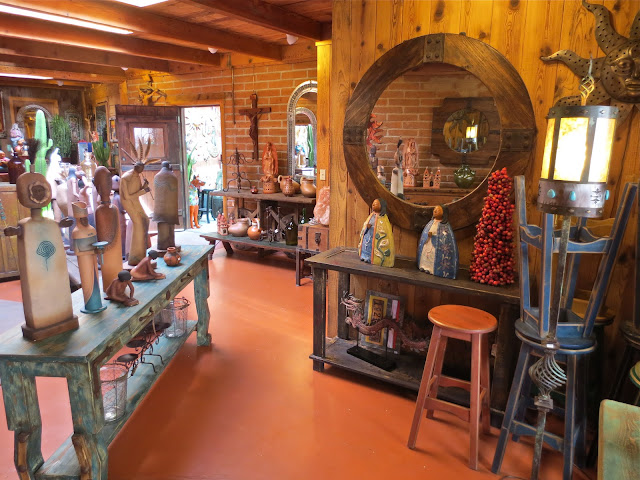 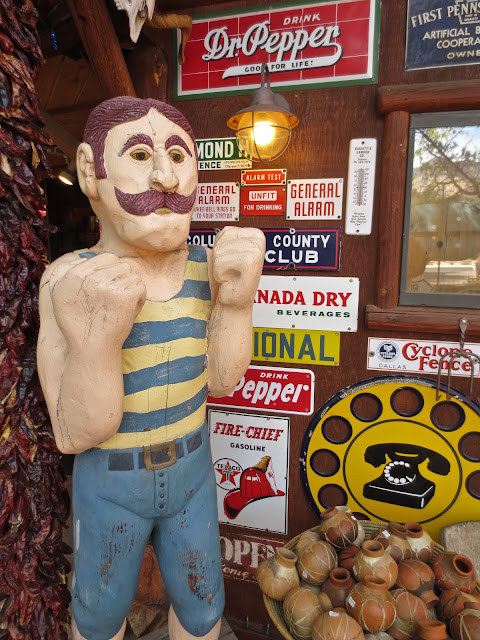 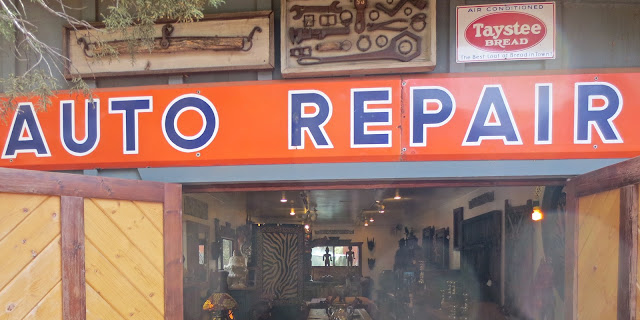 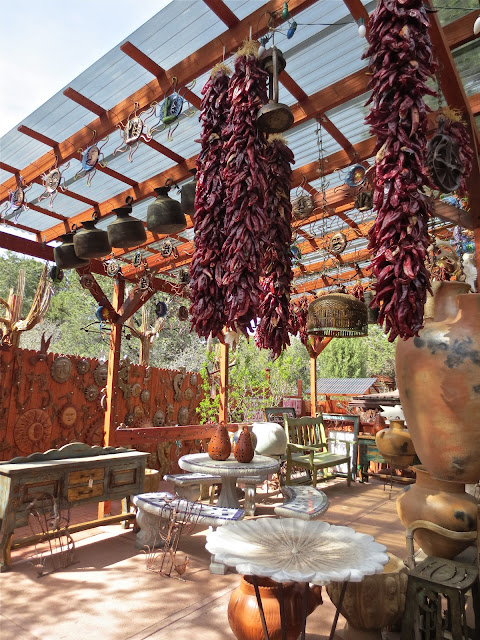 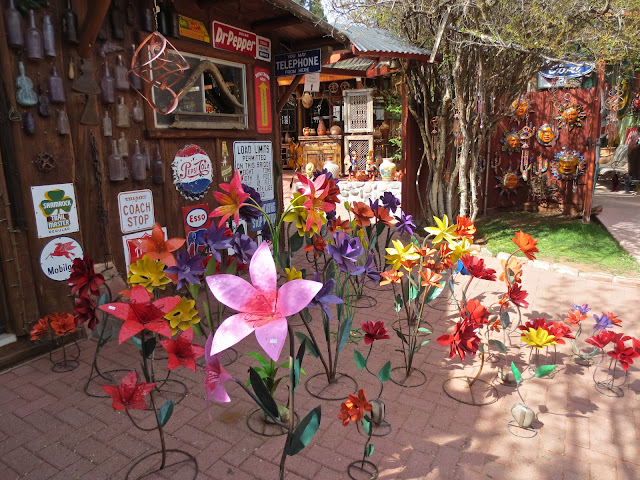 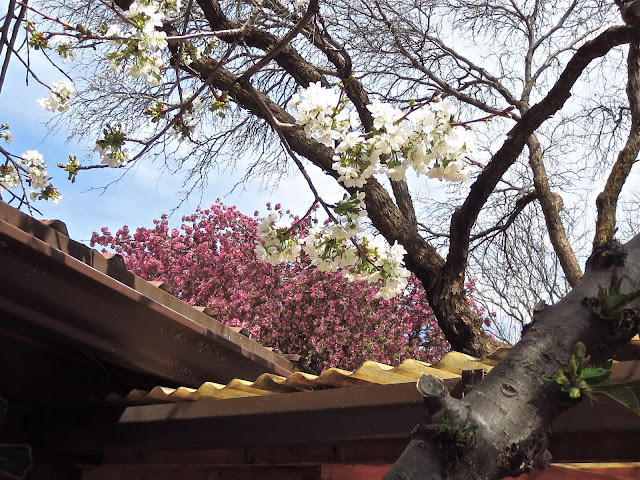 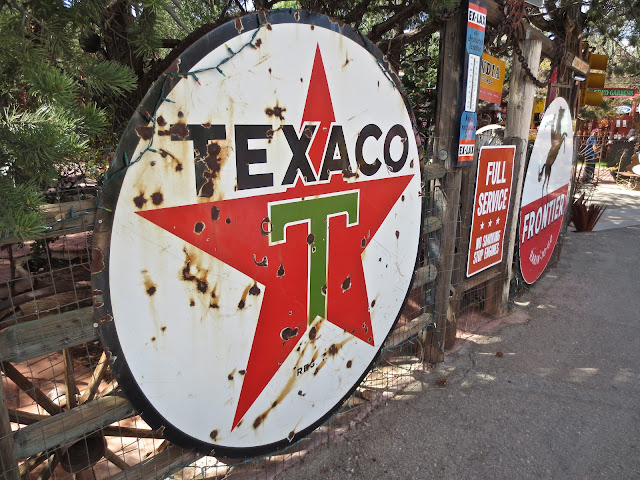 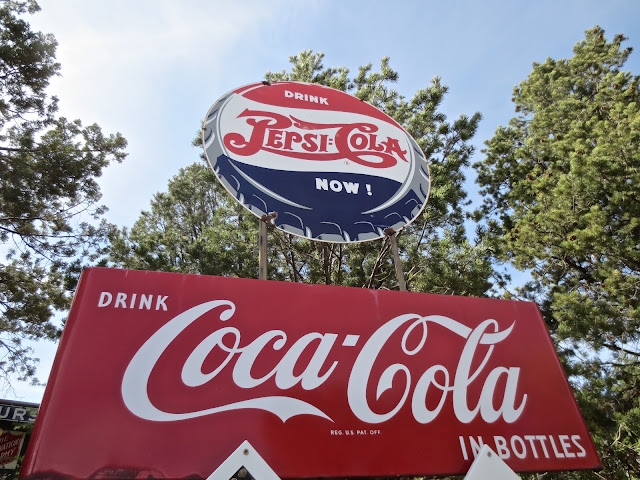