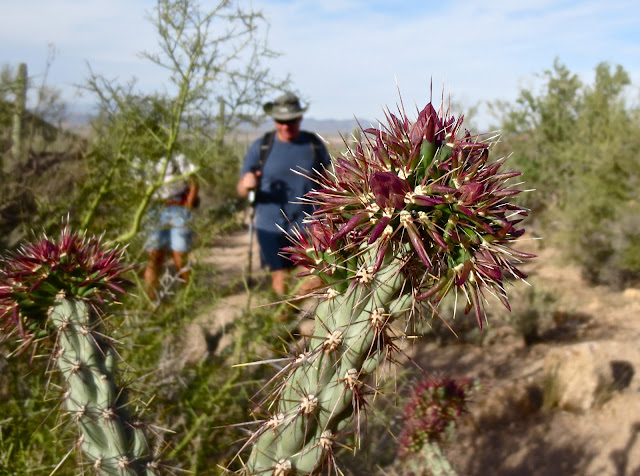 Mariah paid a visit to Lovely Ouray yesterday...as in wind, not Carey. Just as well since I couldn't go out and play due to a 24 hour extended grace period about to expire. I needed to focus...finish my column for the Ouray County Plaindealer. Someday putting things off till the last second is going to bite me in the behind. But I like living on the adrenalized edge...that razor sharp line between panic and production. The issue with my column comes out on thursday, I'll try to remember to throw up a link...in case the BCB Journal isn't malaise enough for you. It's about coming off the road to our "sticks and bricks" in Lovely Ouray, which wasn't so "lovely" the day I was trying to write. At least the snow that falls this morning is vertical instead of horizontal. It's little spring straws like that that one must cling to while waiting on summer (sigh).

It's a busy week here in The Crevice, with a day trip to Grand Junction and two parties on the calendar. What else? Oh, it looks as if I will be working at the Skol Gallery instead of the Hot Springs Pool this summer...the same job Bobbie has held for the past few years. She's moving uptown to the Mountain Fever gifts/souvenirs shop. Owners Tamara, Bruce (and Aspen Doggie) are occasional hiking/snowshoeing partners. I will miss the pool a great deal but not the responsibility that goes with it, especially on maxed out days...a zoo of patrons...with children and toddlers sneaking away from chatty parents into water that's over their heads. Thanks to all my Lifeguards who took their responsibilities serious. I wish you well.

Today's blog fodder is from a Hugh Noris Trail hike we did with the Wiseones in Saguaro National Park. We started early to avoid heat and rattlesnakes, but was unsuccessful on both counts. Bobbie stepped within inches of a Diamondback, but it chose not to strike. If that would have been me stepping that close, well, I'd be blogging from Tucson General, finishing up my last course of anti-venom and antibiotics.

A recheck out the Imax Windows shows three inches of Snow White, and rising. 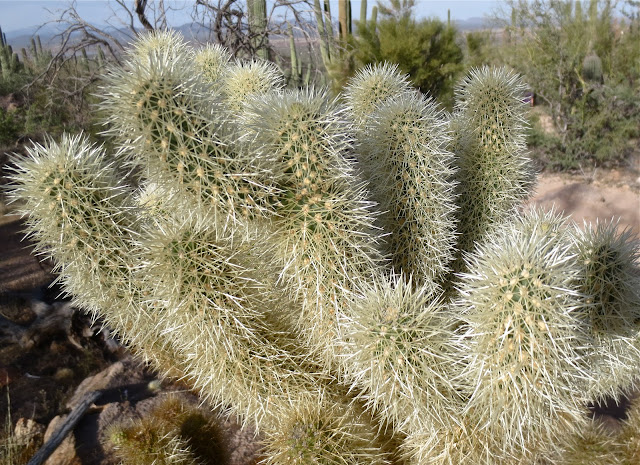 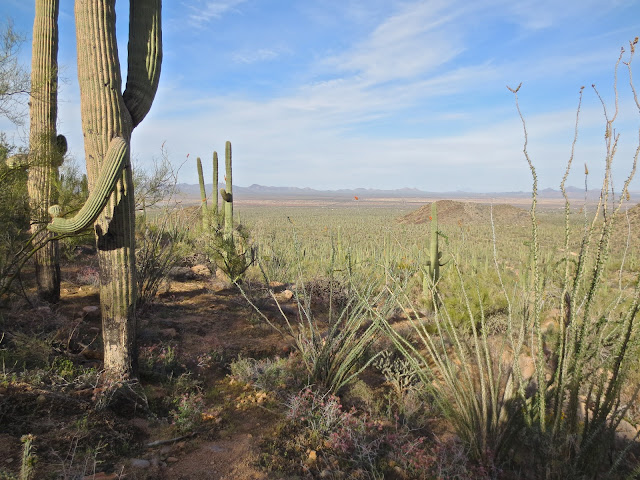 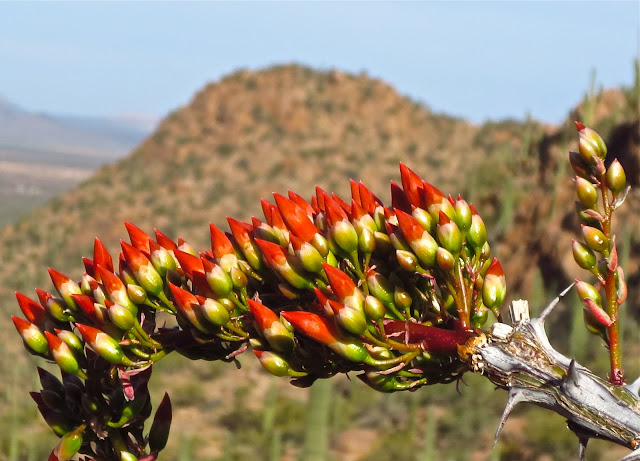 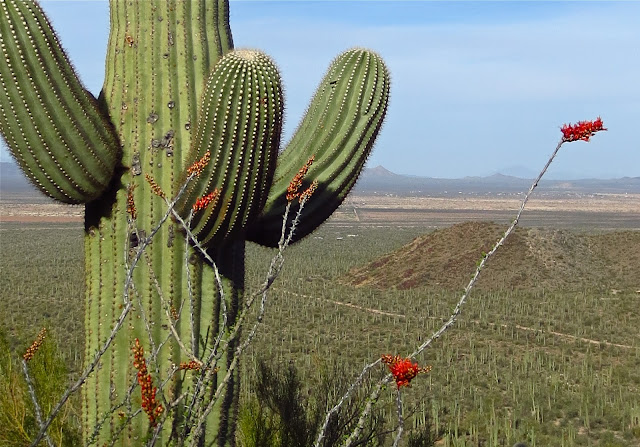 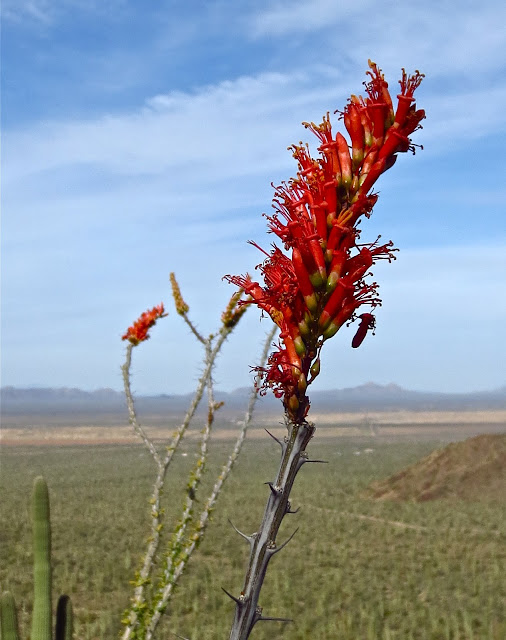 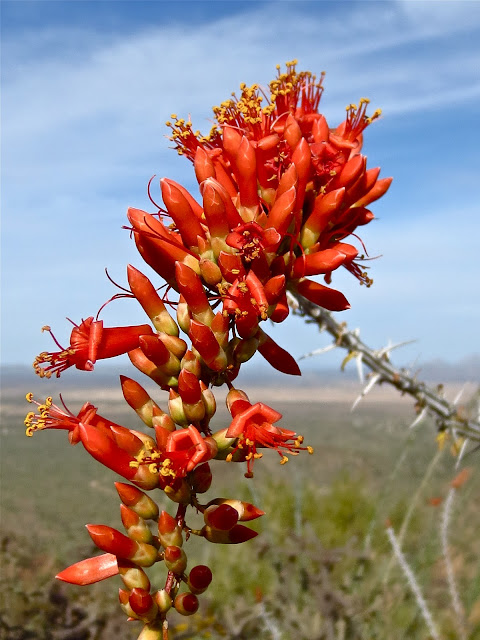 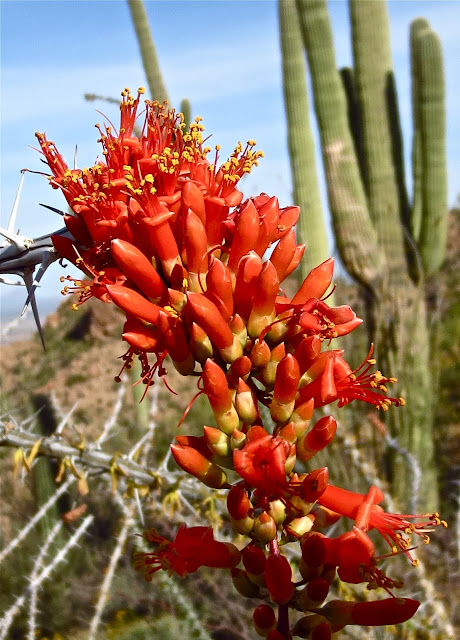 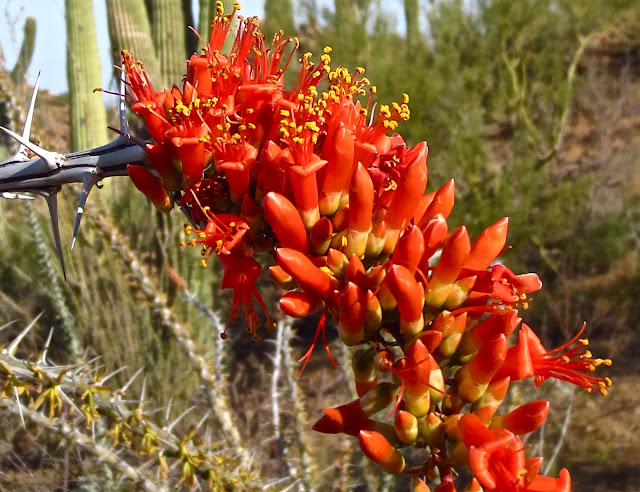 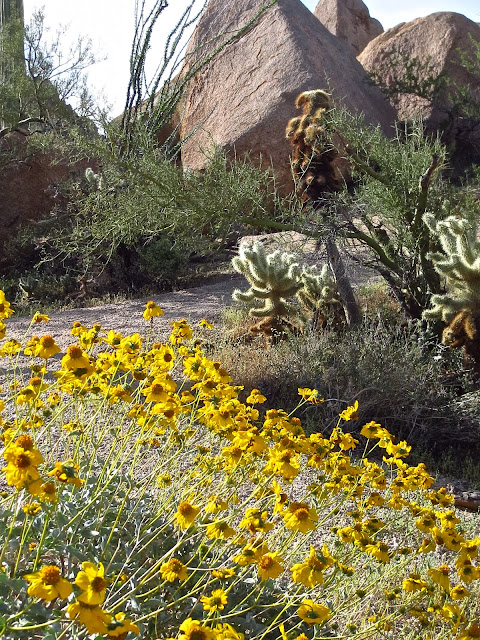 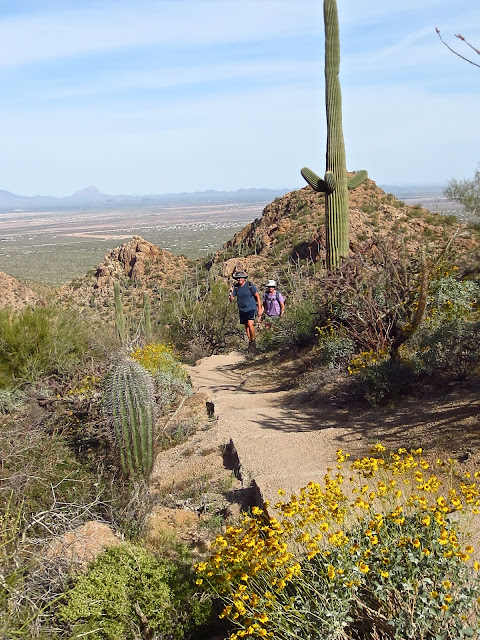 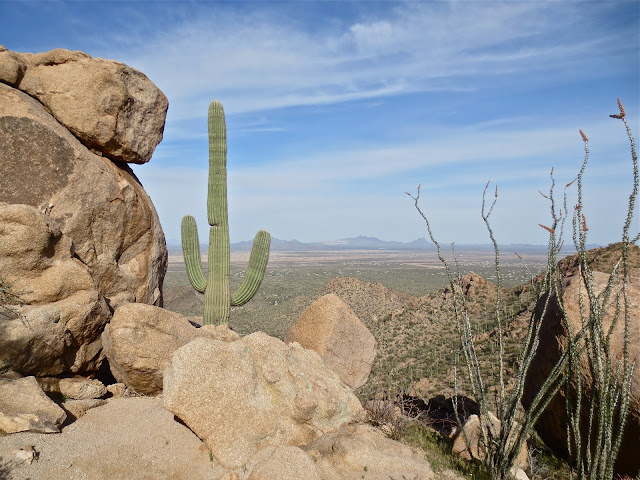 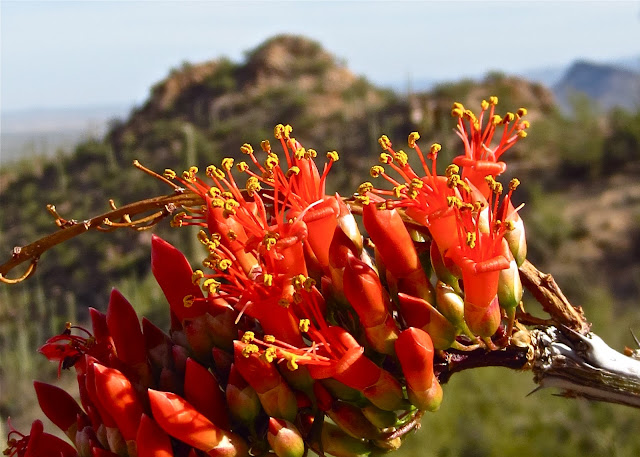 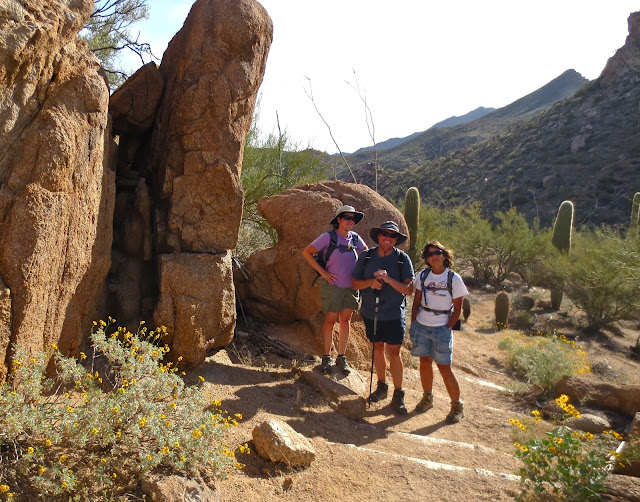 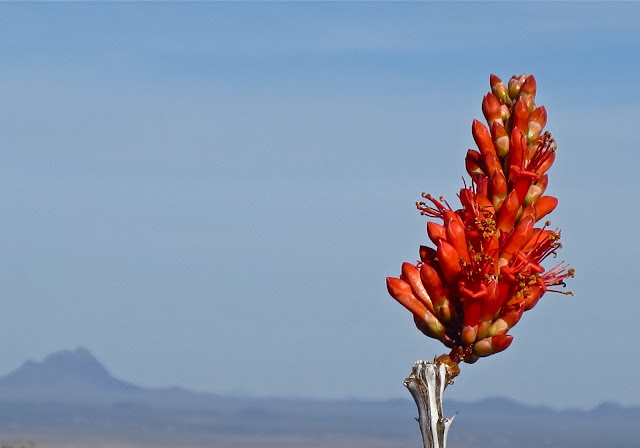 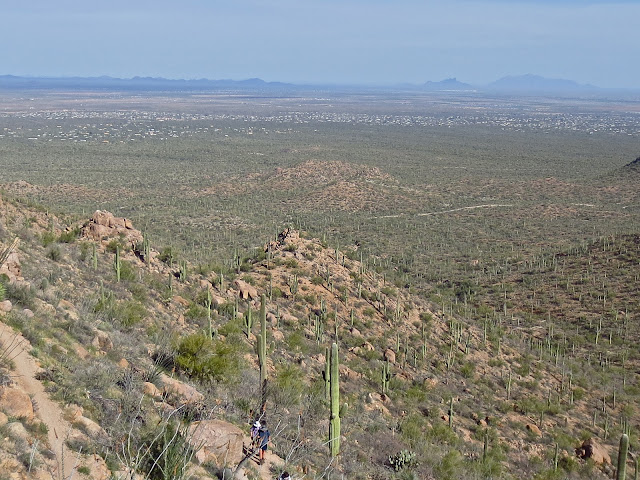 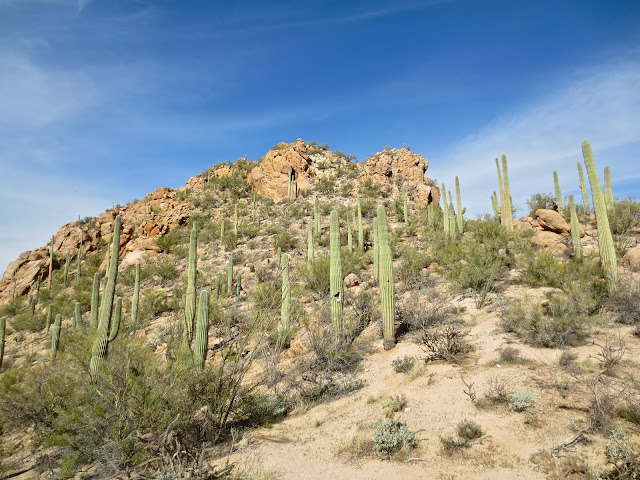 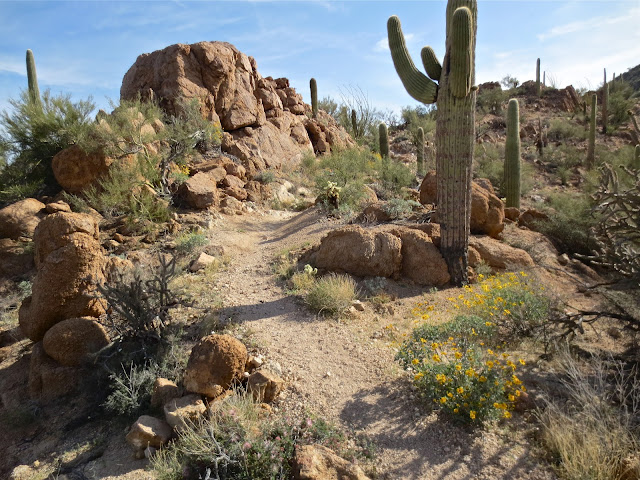 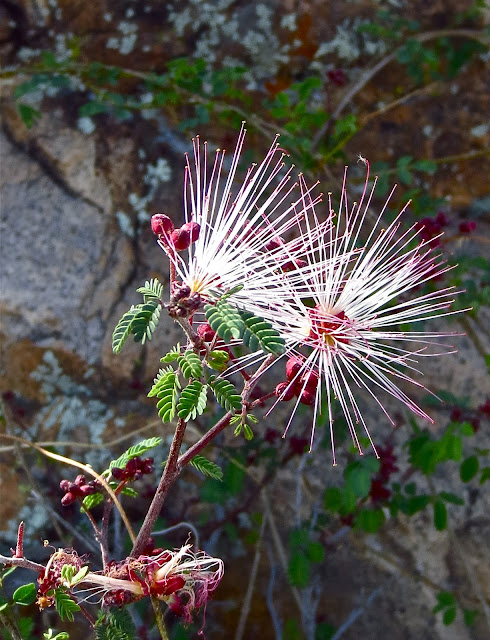 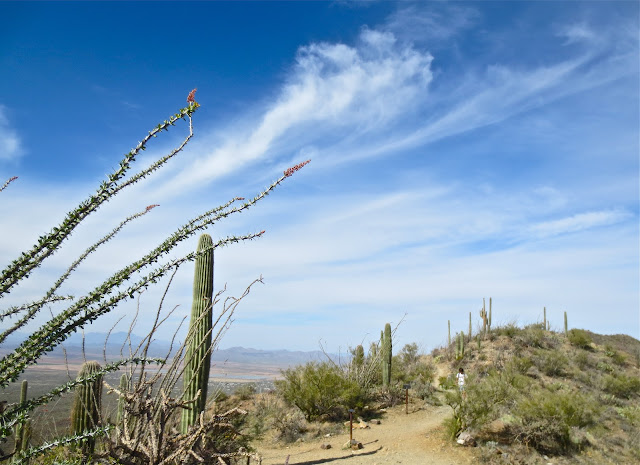 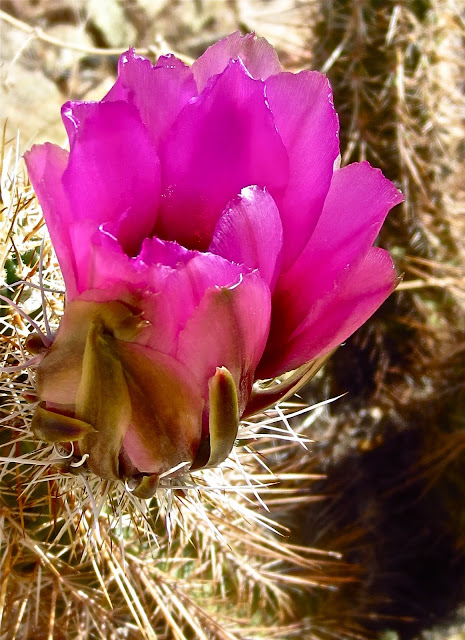 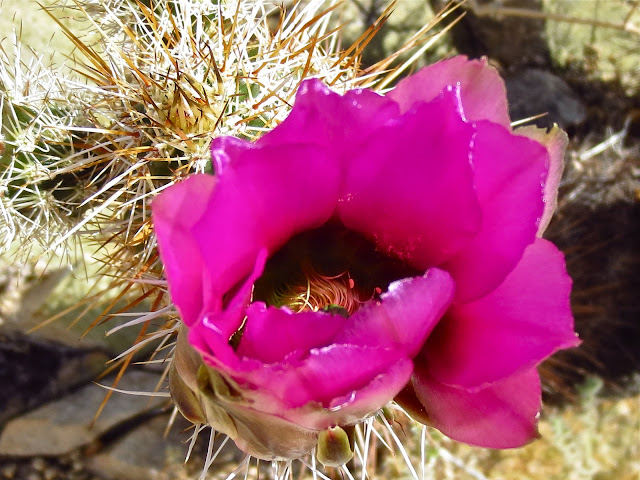 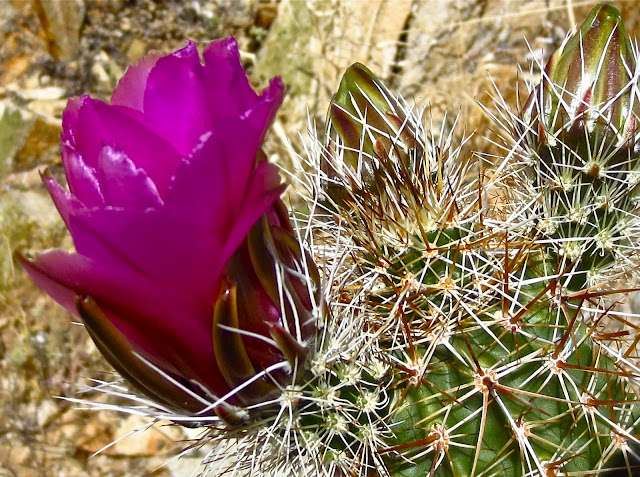 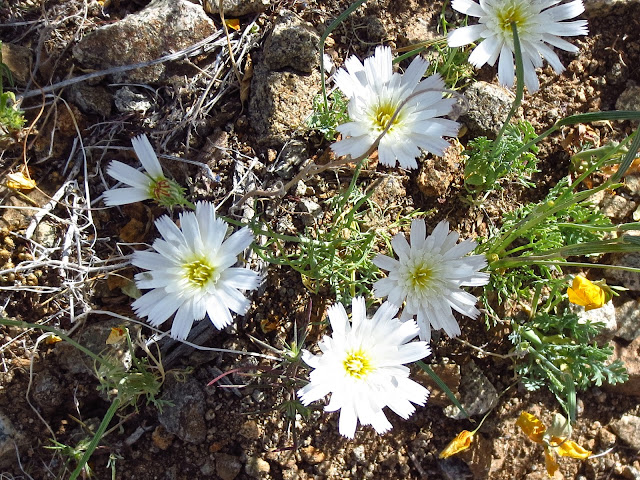 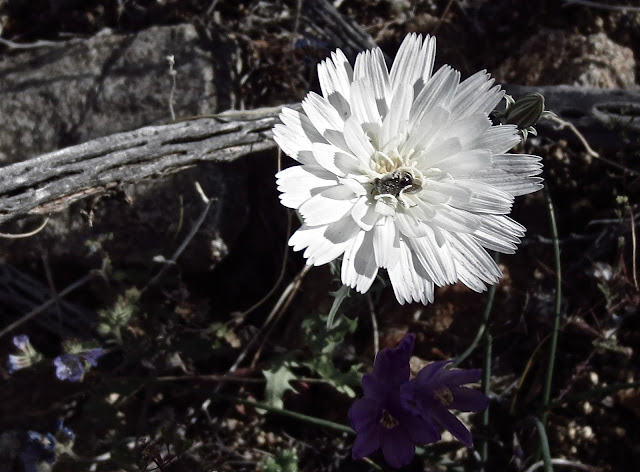 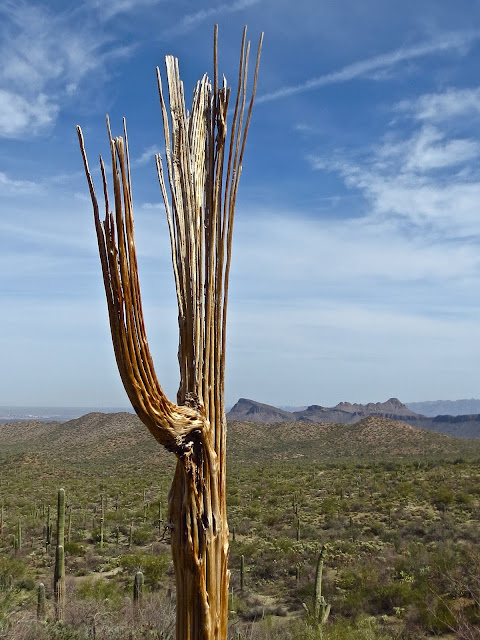 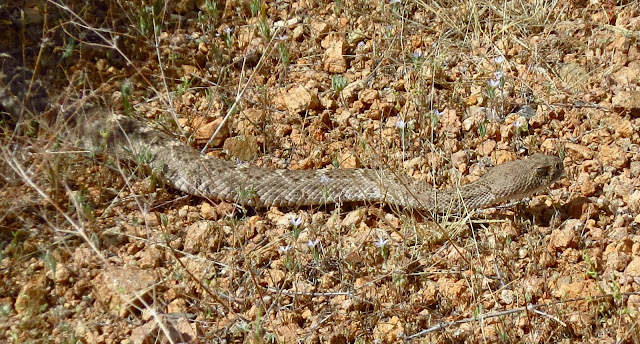 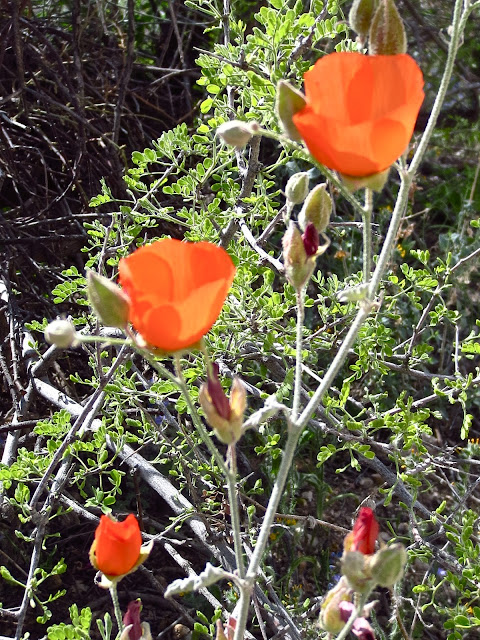 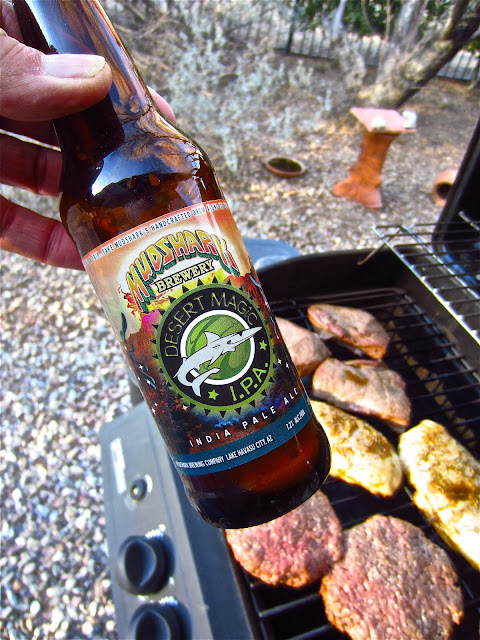 Posted by Box Canyon Blog.com at 8:26 AM