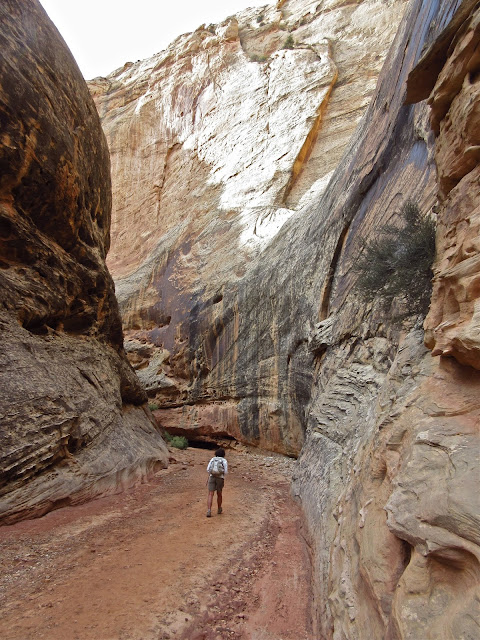 For me, it's never been what I do so much as where. I'm not sure where that philosophy came from (my light-footed parents?) but I'm thankful for the leeway it brought to my life. It allowed me to set a course to unpopulated and oppositional places, where lowly deserts rub elbows with high mountains, and a life that suits my restless G-nome. If "home" is where the heart is, I'm there, 24-7-365.

However, and I don't say this lightly, there are places in Utah that, in season, feel as much or more like "home" than Lovely Ouray. Same with Arizona. When a guy's "leash" is long, and he's not married to Ms "Career," he has freedom to indulge the tiptop and most motivating of Maslow's pyramidal Hierarchy of Needs, "self-acutalization." It's tough for a "bound" person to do that; it requires freedom, the time and space to dabble in the "Art of Living." And besides, sometimes a man must leave home before he can find "home."

In today's world courses get plotted early on. Most Parents pressure their children to decide what they're going to "be" in elementary school. In high school kids scramble around, juggling math, science, and hormones, trying to figure out which college is right for them and how and where to amass a fortune in indebtedness in student loans, the repayment of which often keeps them on an unhappy treadmill well into their adult lives. Thank God I didn't have those well-intentioned parents screwing up my freedoms of choice.

Yeah, education is important, but not at the expense of spitting out indebted robots. And really, who knows what they want to "be" in their teens and twenties? Kids will eventually figure it out in their own timeframe, provided parents either show them the door or start charging rent to keep their room. A couple of years of flipping burgers is the great foundation upon which motivation is built. :)

It was a sultry summer weekend, after college and a stint in the military, that my life was going nowhere in Les Miserable, Missouri. I was 25, camped with friends on the shore of Table Rock Lake—water skiing, playing frisbee, drinking and smoking dope—when I had an epiphany, that if I didn't get the hell out, this could well be the Ground Hog Day I'm stuck in for the rest of my life, and that someday, when I was old and gray and somewhere between third base and "home plate," I'd be eaten up with remorse and the wonder of what might have been had I not heeded the longing to go in search of a place that felt like "home." In the end, we only regret the chances we didn't take.

Now, instead of regrets I have a life full of stories with (mostly) happy endings… all because Mom and Dad left my life up to me, trusted that I was smart enough to figure it out. When I finally realized that it mattered more where I did whatever I was going to do than what I would do, well, I had stumbled upon one of the great secrets to happiness and self-actualization. I didn't give a shit what I did, as long as I could trade the suffocating used air of Les Miserable for wide open space and fresh air way out west.

Remember parents, it's not what you want for your kids, it's what they want for themselves. The term is "self" actualization, not "follow in my footsteps." Don't pick your children up every time they stumble unless you want them in your nest forever. The older they get, the more uncomfortable they should be made to feel about living in your house under your rules. Make them pull their weight and pay their way, give them a few tools and some space, then sit back and watch them flourish (eventually). 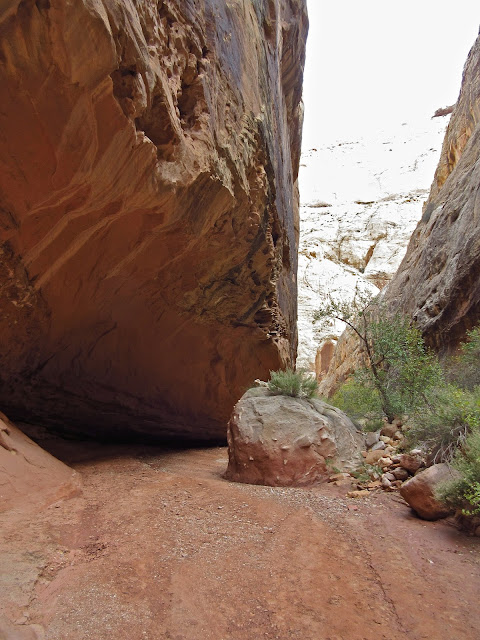 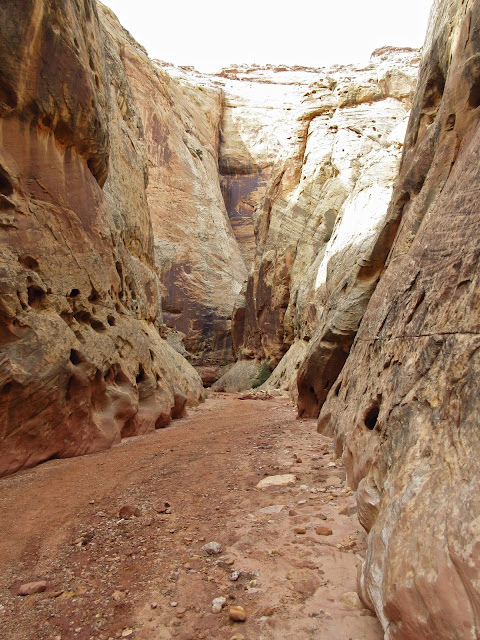 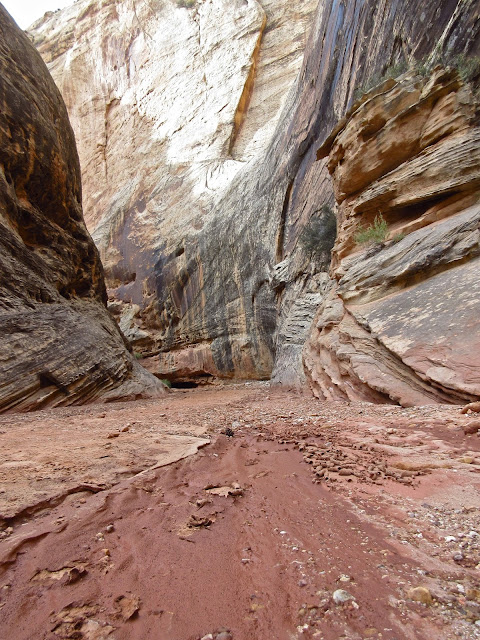 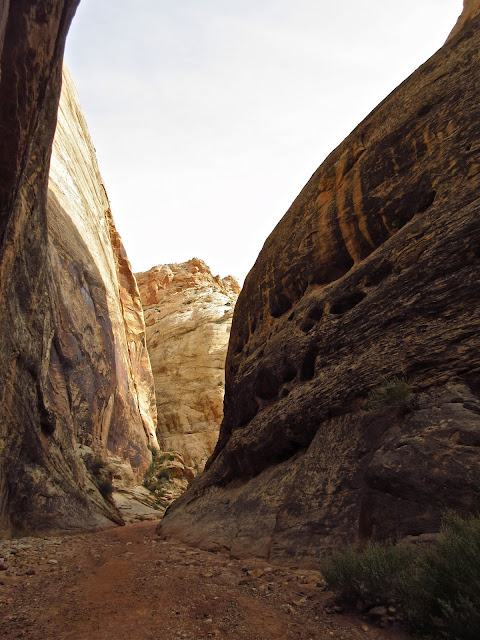 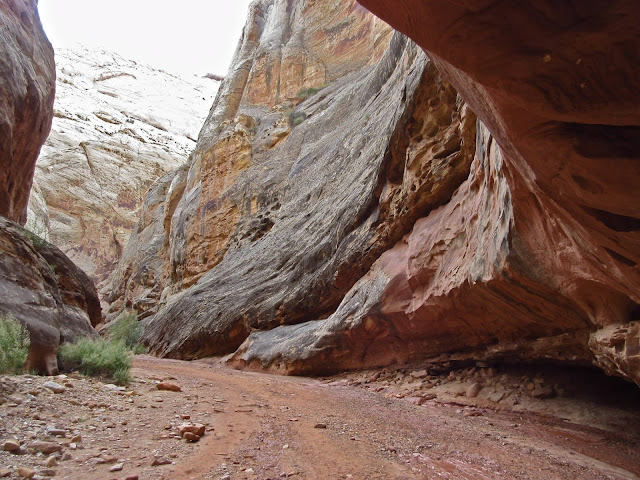 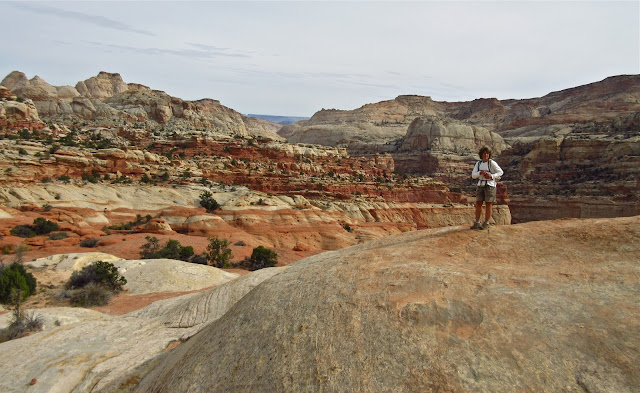 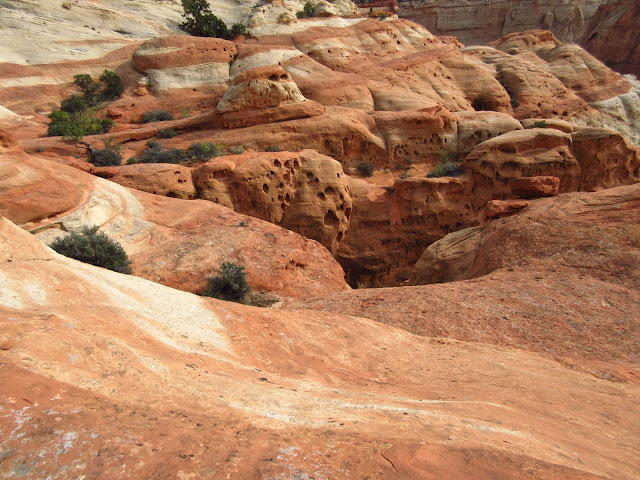 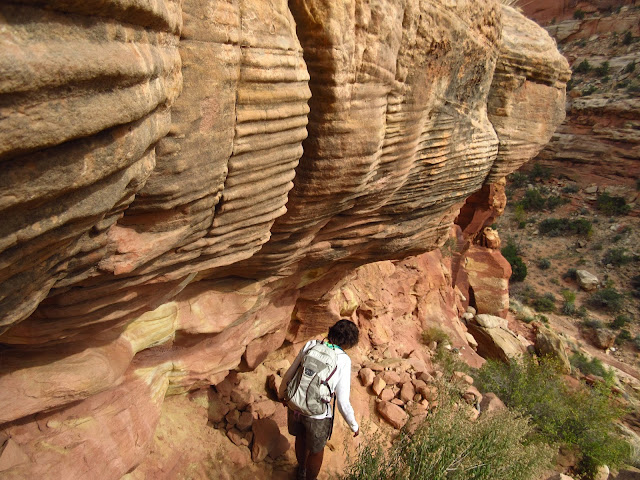 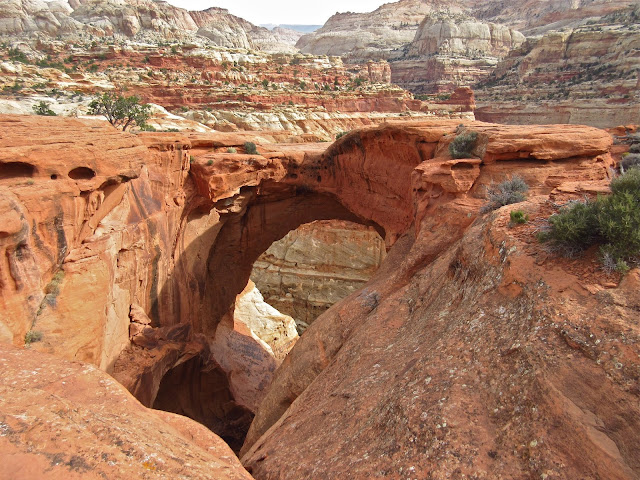 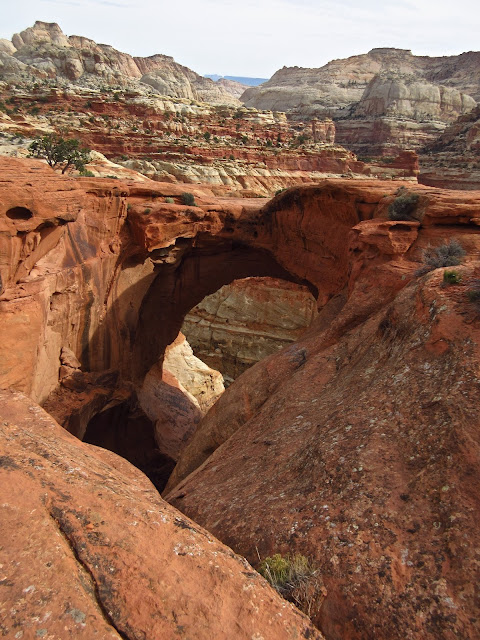 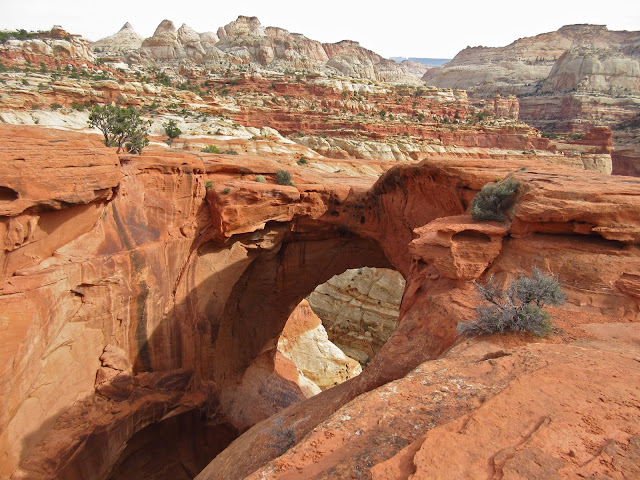 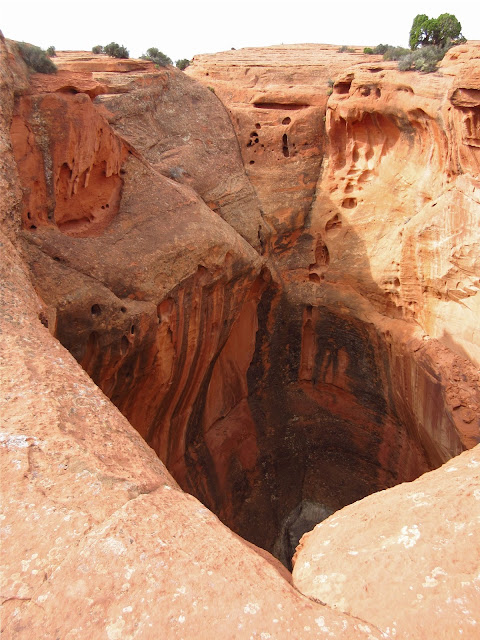 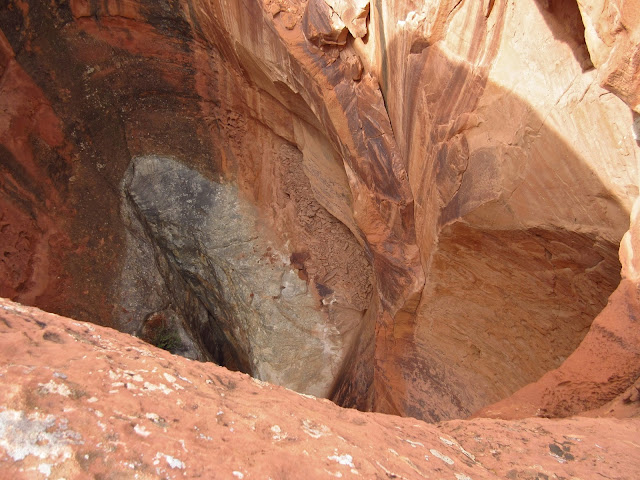 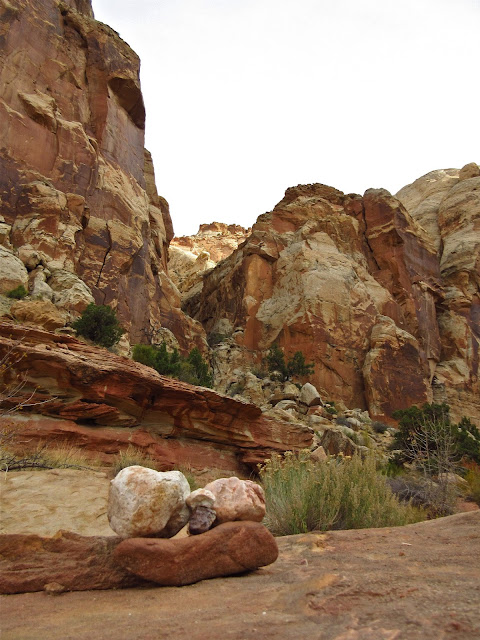 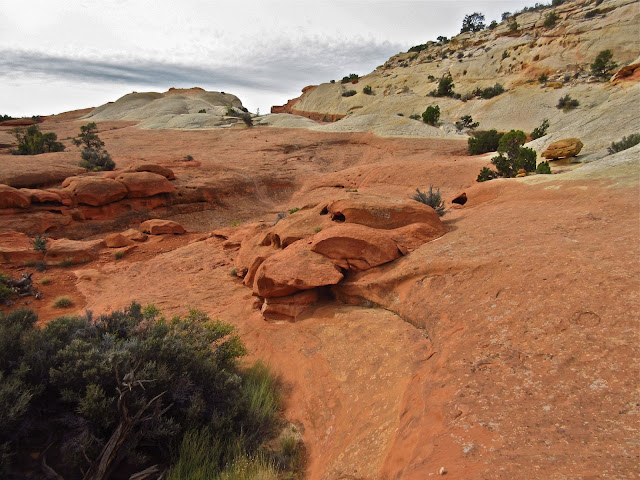 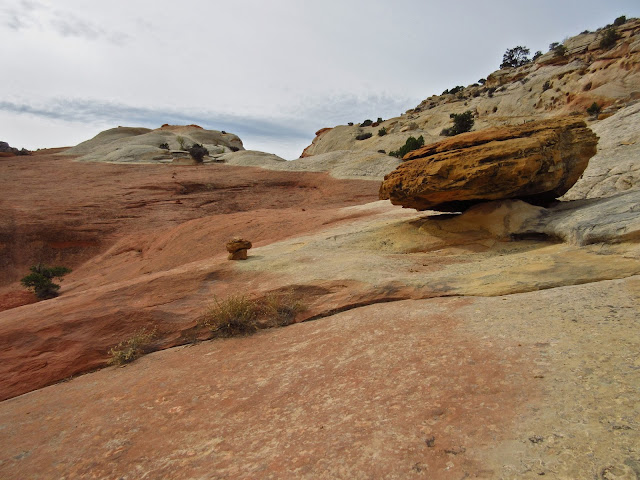 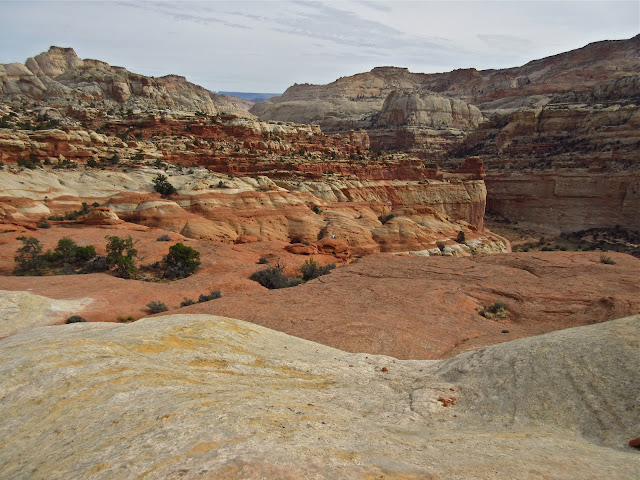 Posted by Box Canyon Blog.com at 8:22 AM