Real Time Bad News, and More Photos Of "The Land Of Standing Up Rocks" 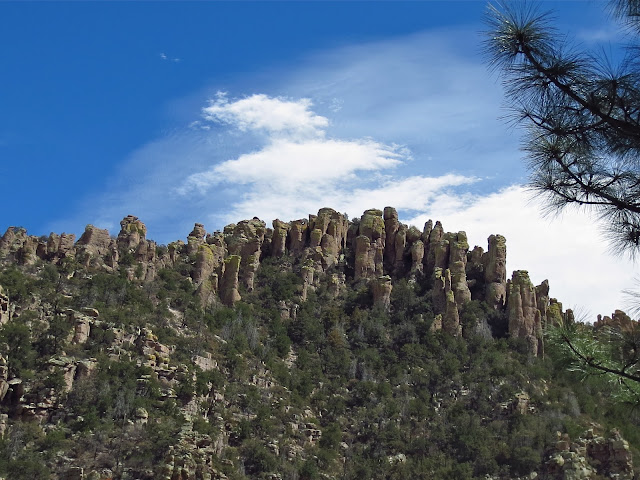 You know the BCB oft lags behind real time. While photos of this post come to you with love from the midst of Chiricahua's bouldered bliss, the text comes to you with anger, calming to frustration, calming to resignation, calming to indifference at the un-luck that rains on the just and the unjust... in a Red Rock boondock just south of the Village of Oak Creek, Arizona. You know you are having a spell of bad luck when it takes three cups of extra strong coffee and the words, "It could be worse" to jumpstart your morning mood (sigh).

I won't belabor bad luck because, as I previously stated, it rains on the just and the unjust...which takes in pretty much everybody, including the likes of "Murphy," Amelia Earhart, and Jesus Christ, just to mention a few. That today is Easter Sunday especially reminds me to try to find the ever elusive "silver lining," to be thankful it isn't worse. Tho dead of spirit, at least I'm alive, and, so far, un-crusified.

Upon arriving back at Madera Canyon's Campground from Chiricahua, while trying to force-level Goldie in what I can only describe as an off-kelter "Fun House" campsite, I, evidently, strained the old girl's transmission beyond its capability. Eagle-eye Maikel points to a pool of blood on the pavement and says, "Uh oh. What's this?"

So I get on the phone, try to find someone who can lift a class C motorhome and R and R a leaking tranny. Turns out my best bet is downtown Tucson at Holmes-Tuttle Ford (sheesh). I also arrange to be towed, because I have reservations about driving 40 miles with Goldie's lifeblood dribbling onto pavement on of one of the busiest, undersized freeways in the world. Five hundred dollars, thank you very much!

I couldn't get Goldie into the Doctor's office till the following Monday morning. Silver lining: At least we were stranded in a cool camp with supportive friends like Susan and Maikel. Sunday morning I limped Goldie halfway to Tucson and camped in friend Sandy's Green Valley driveway. The leak was no longer hemorrhaging for some strange reason, so I cancelled the tow and rolled the dice that I could make it to Tucson. Dark cloud; silver lining... I made it.

What was supposed to be a one day repair took two days (of course). We got a cheap motel with hopes it would be a "one night stand," and by noon the nightmare would be a distant memory. Well it was dark by the time we pulled out of Holmes-Tuttle Ford. Dark cloud, darker lining. I was blaming myself for this whole ordeal, trying to make old Goldie do a young girl's tricks. A thousand dollars later I gave up on "silver linings." Things like, "Well, at least we avoided the tow bill, " and, "At least its all behind us now," just didn't cut it. I had a funny feeling that hard as this was... it wasn't over.

We set up camp in the dark at Gilbert Ray... the closest campground. Bright and early the next morning we were headed north to cooler temps. It was pushing 90 degrees in Tucson, way too hot for this Colorado couple.

That brings us to real time at our present boondock, where another puddle of red blood has formed under Goldie's transmission. Dear God, Dear God, why has't tho forsaken me? 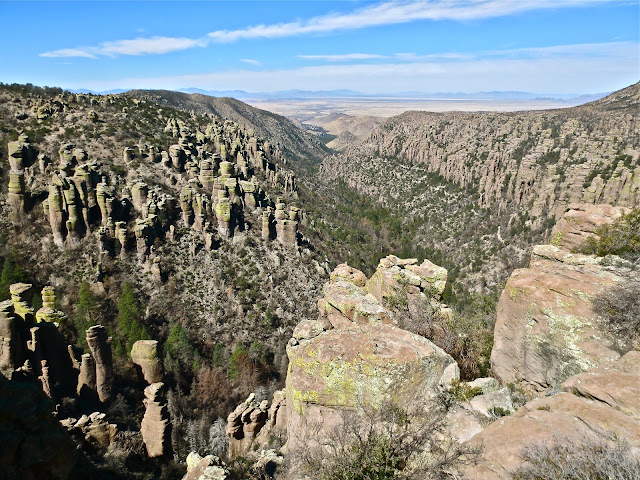 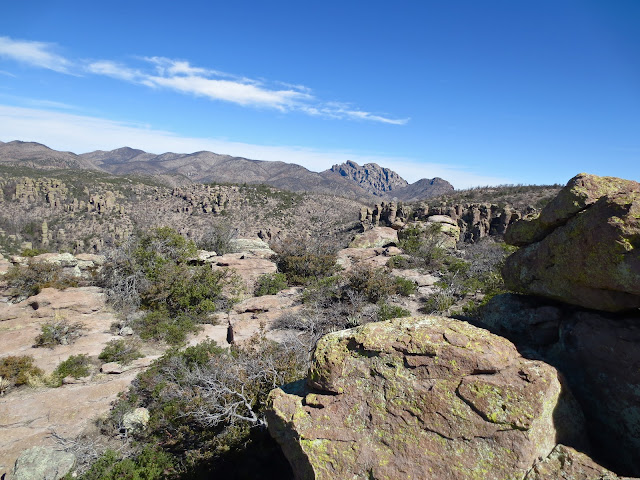 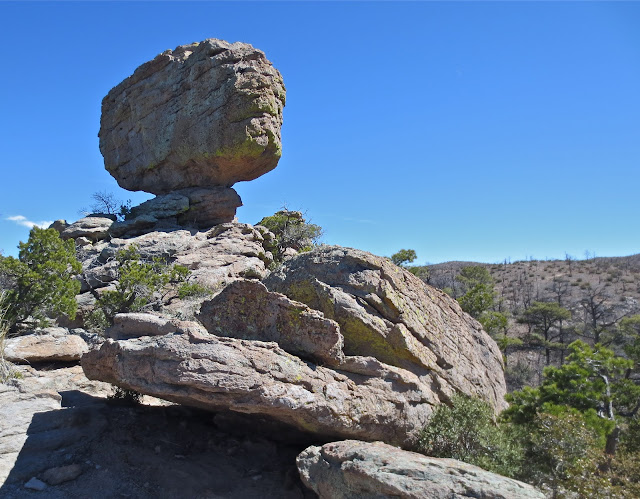 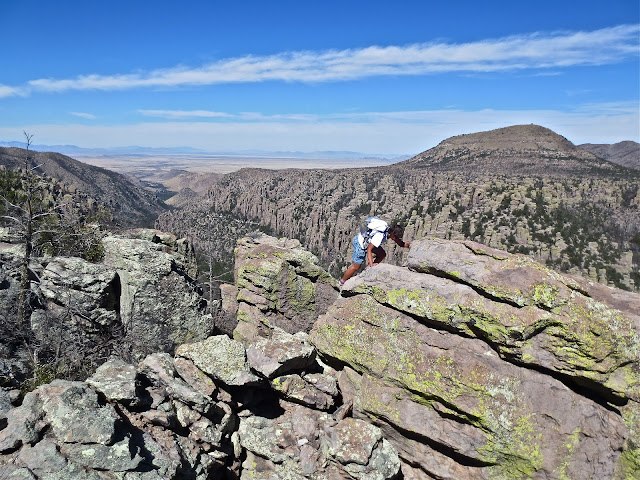 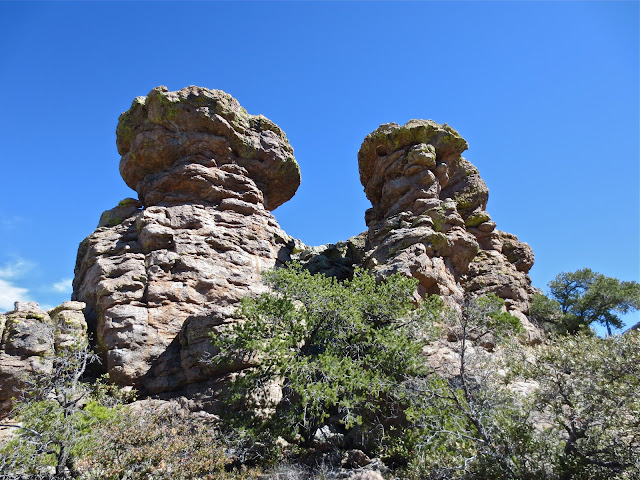 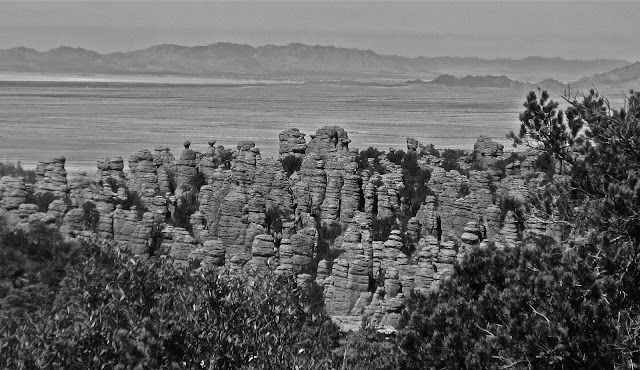 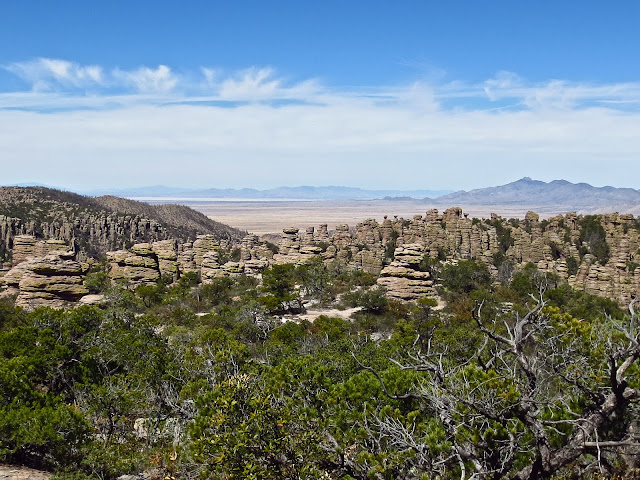 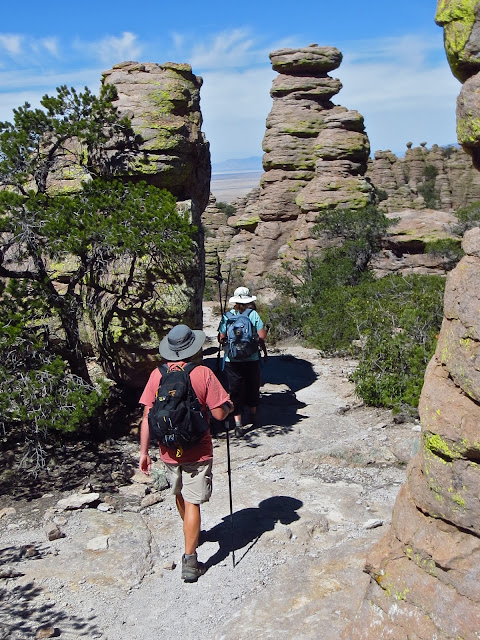 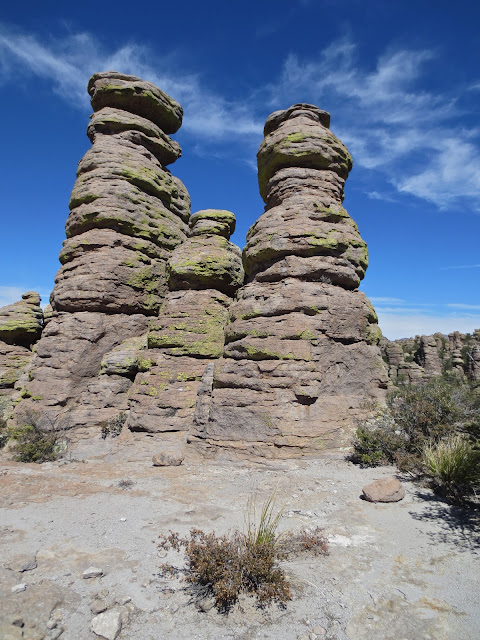 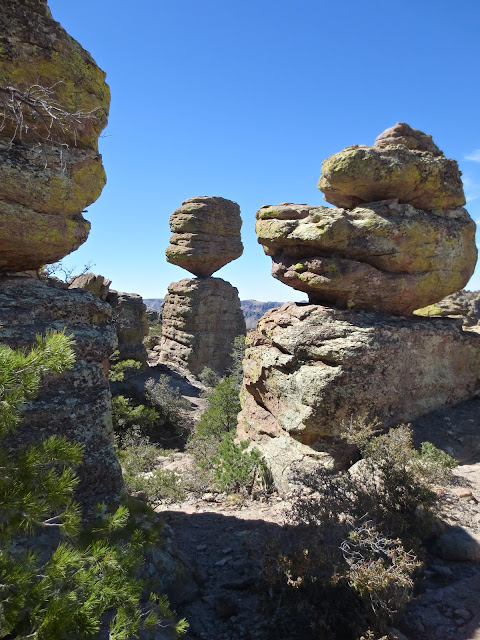 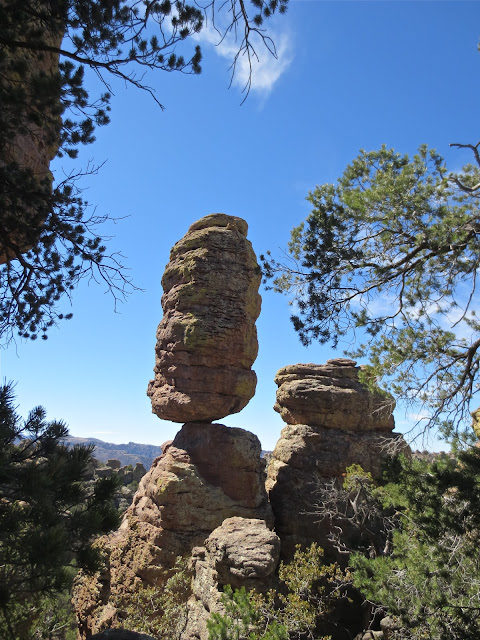 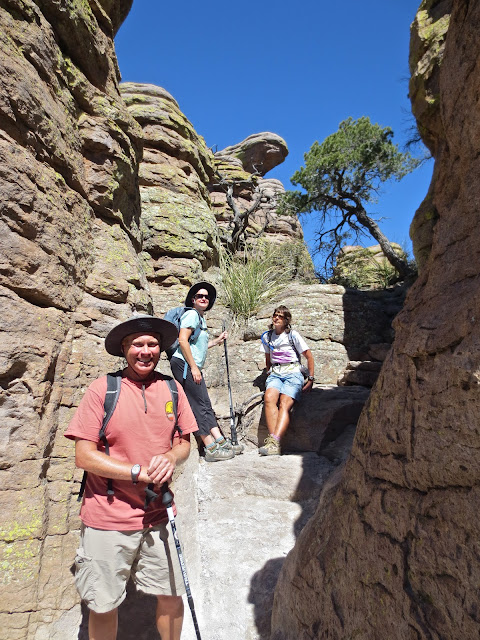 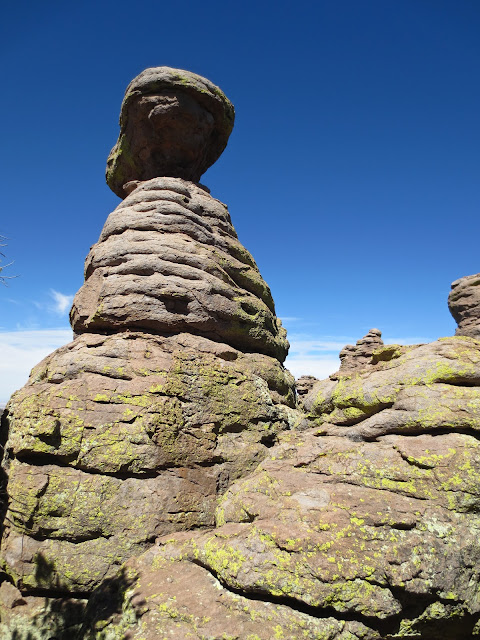 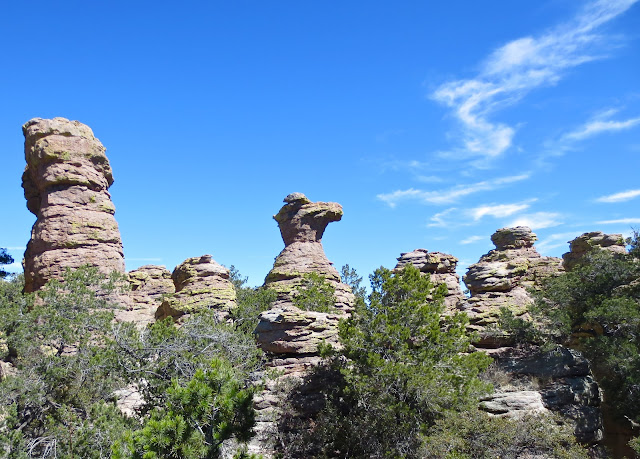 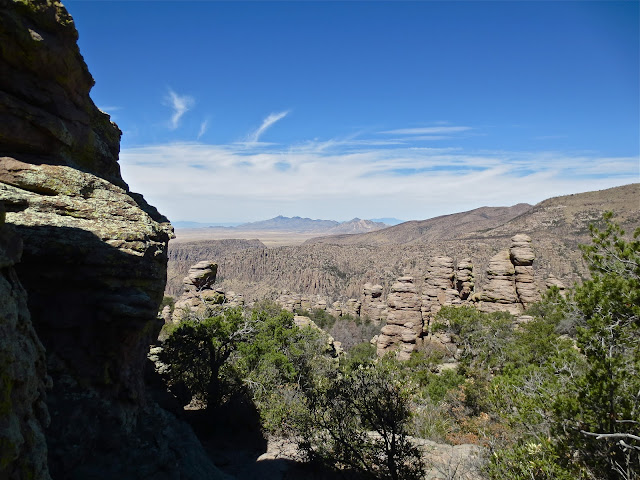 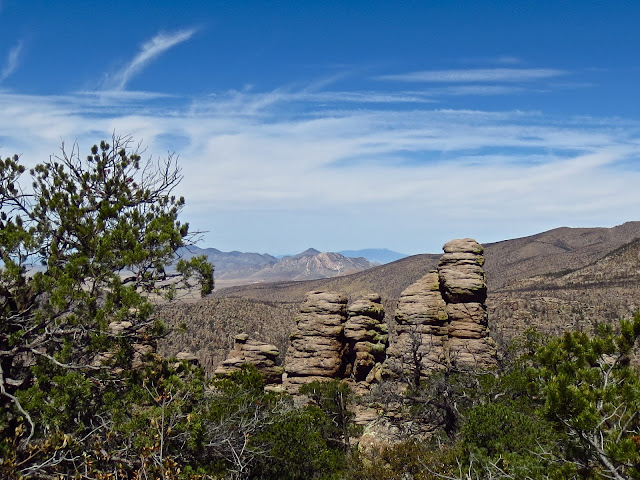 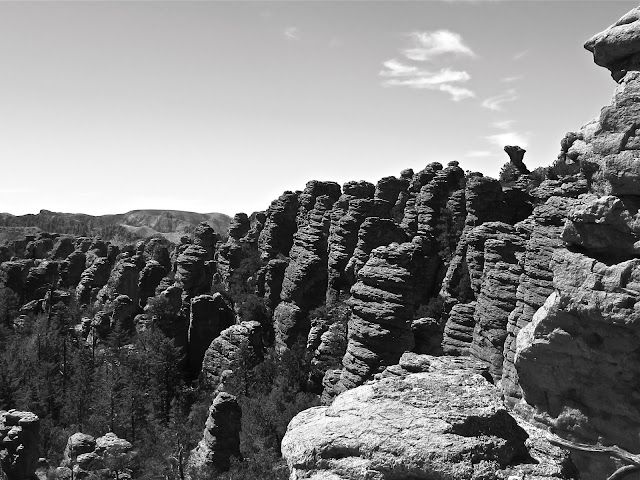 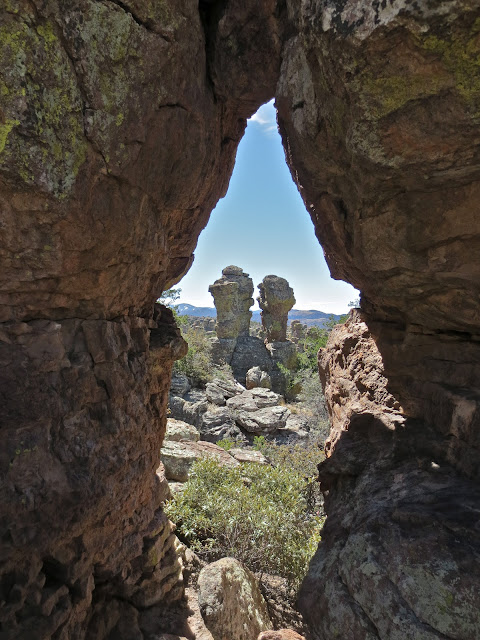 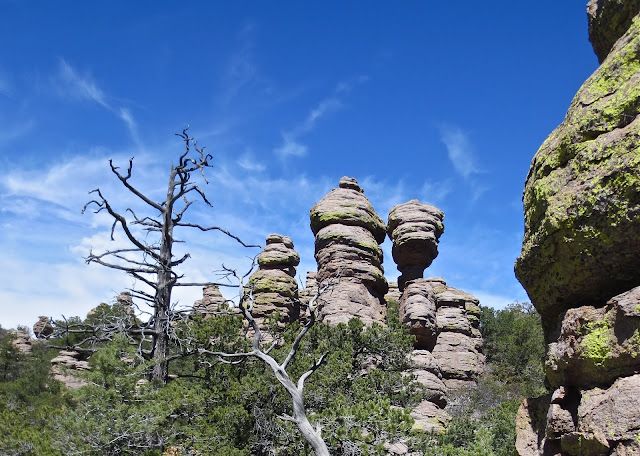 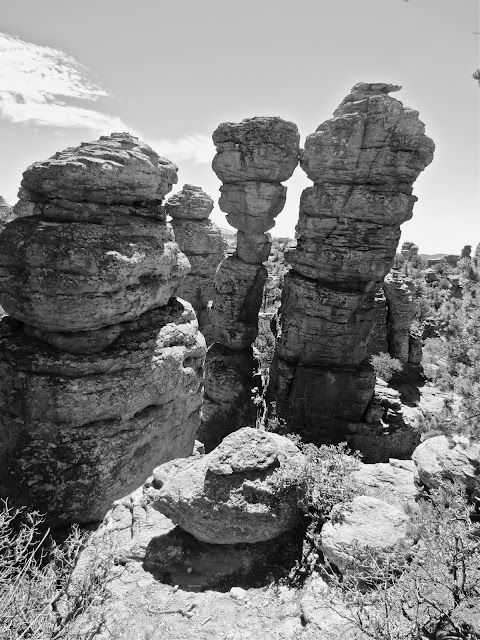 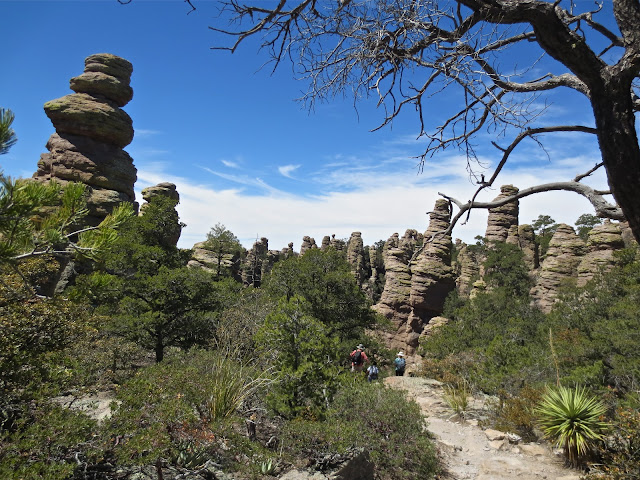 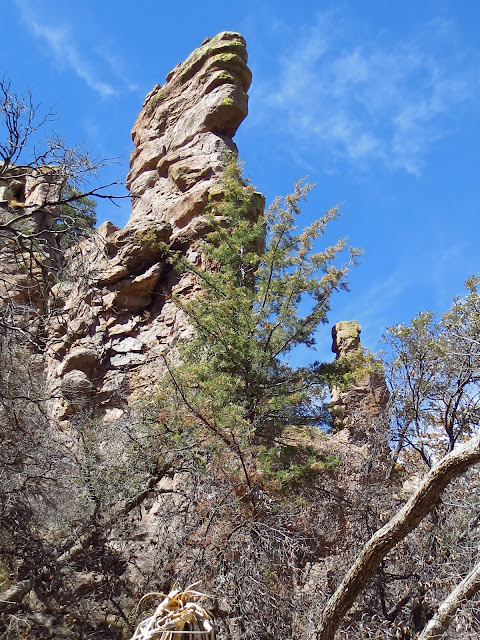 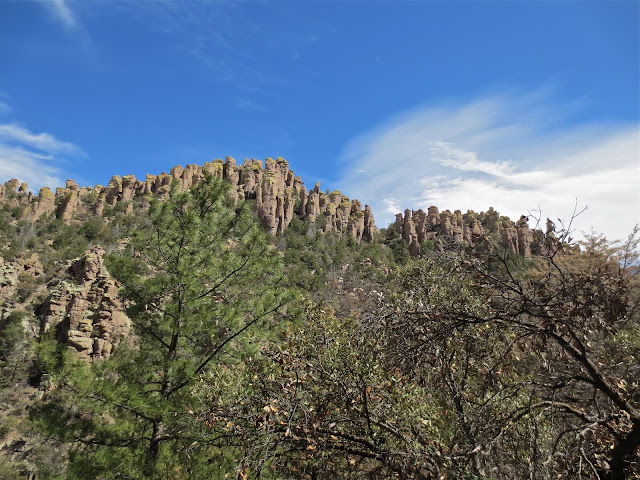 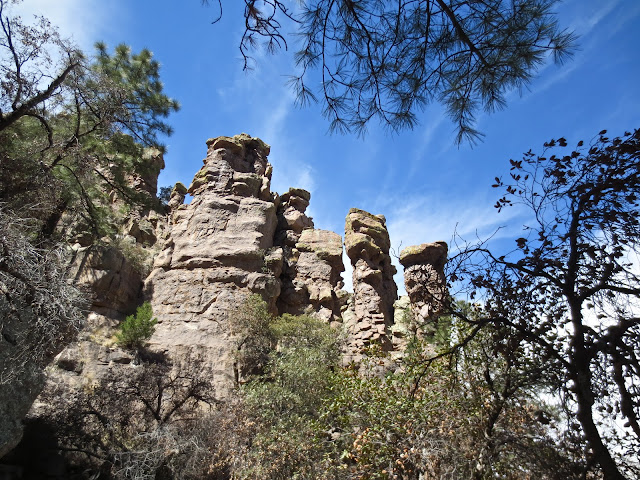 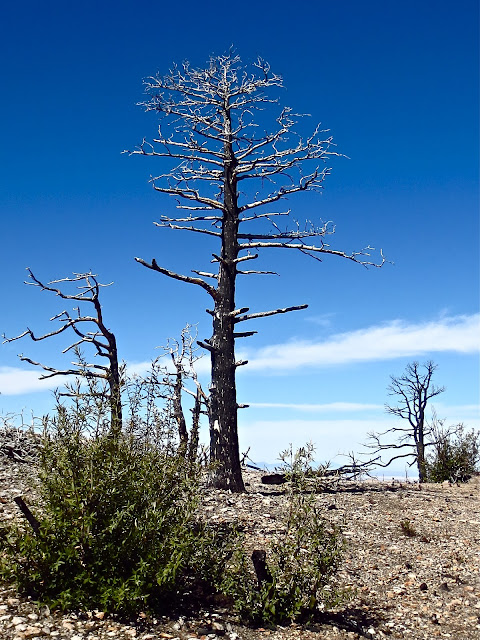 Posted by Box Canyon Blog.com at 8:41 AM