Busy Bees In Bisbee. But First, A Mini Rant On Spammers 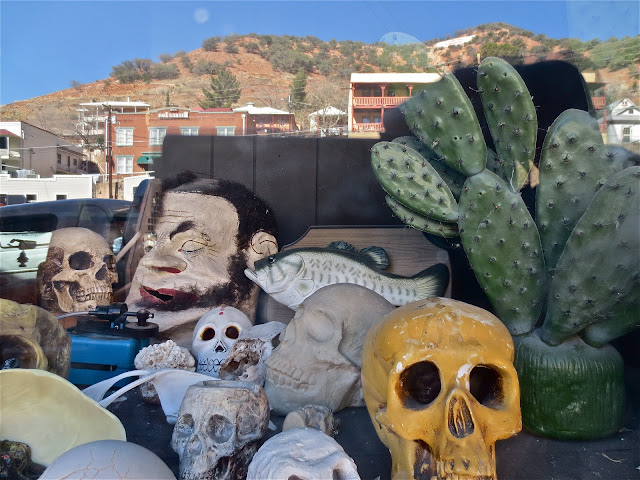 In a perfect world, we wouldn't need inconvenient bordering-on-interferent legislations and regulations on everything from gun control, to birth control. But our "perfect world" went out the window "In the beginning," when Eve tempted Adam to take a bite out of her forbidden apple; if not then, then certainly a few years later when one of their offspring, Cain, slew his brother, Able. Look, I love free speech as much as my Macbook Pro and "Old Yeller," but I'm beginning to think that "SPAM" should fall under the same category as Telephone Solicitations, the one's that used to interrupt our evening hours. If we can have a reasonably successful "No Call List" regulation with penalties that are enforced, why can't we have a "No Spam List?" They are every bit as intrusive as phone solicitations, and beyond that, they are often foul in language and intent.


I'm not going to waste much time beating this "horse" to death, but indulge me another minute and then I'll get back to Bisbee. In "the beginning" when my blog audience was as unpopulated as a front row church pew, SPAM was an inconvenient, but tolerable price to pay... five to ten a day would get through and in general they were not offensive. But as the BCB audience grew, so did SPAM, and the most read posts were/are the biggest targets. Again, tolerable because those were usually off the front page and way back in the archives.

I know I could defeat mine enemies with a Password Captcha, but I hate those things because it take several attempts to get the fuzzy, encrypted words and numbers right, and therefore cut comments more than half. Comments are my "Motivational Fuel," in case you haven't read or heard that before... without Comments, I assume the audience has gone to sleep on my efforts to put something worthy in front of them; either "my bad," or perhaps because it's human nature to take things for granted, or both.

I will see how "Moderation" of comments works for a while. I'll still be dealing with hundreds of spam comments, tho, and they tend to kill enthusiasm and the impromptu spirit and flow of energy and ideas. SPAM is one of the reasons I backed off my normal posting frequency, entertaining thoughts of getting back into painting, where I don't have to put up with "the world," with its seamy, sordid degenerate geek squads that can't find real jobs and thus resort to infecting honest websites with porn, or handbags, or whatever else they peddle for a dishonest living. We put men on the moon, rovers on Mars... why can't we put a dent in SPAM?

Now back to another photo montage of Bisbee, Arizona... Ahhhh! 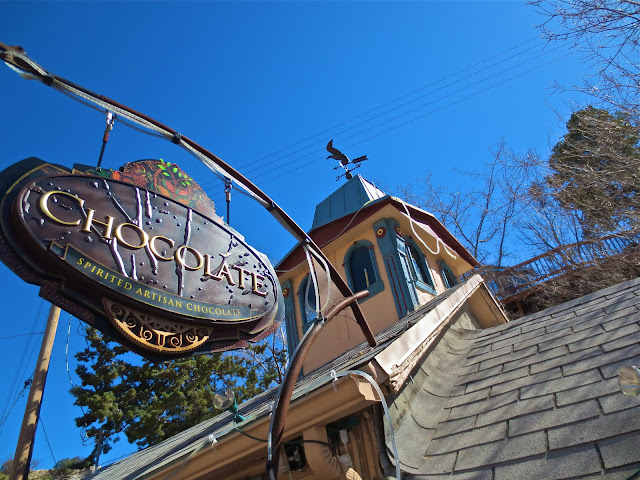 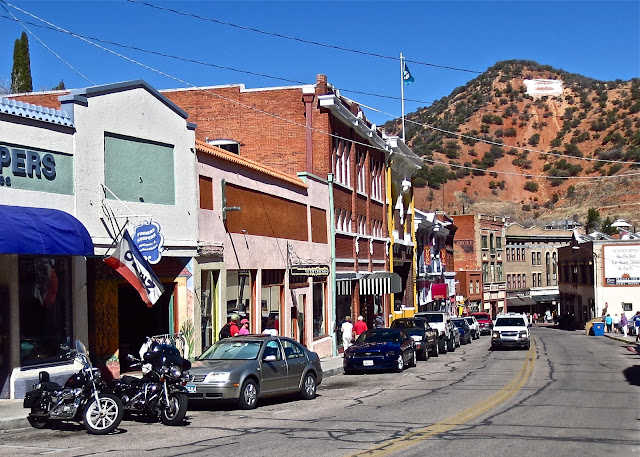 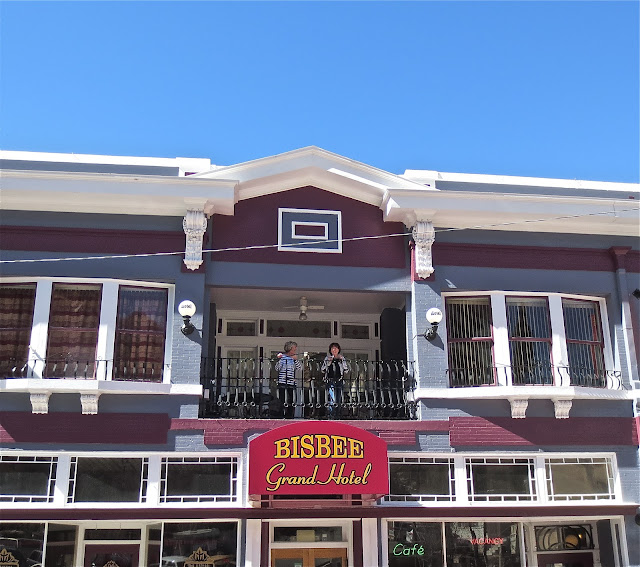 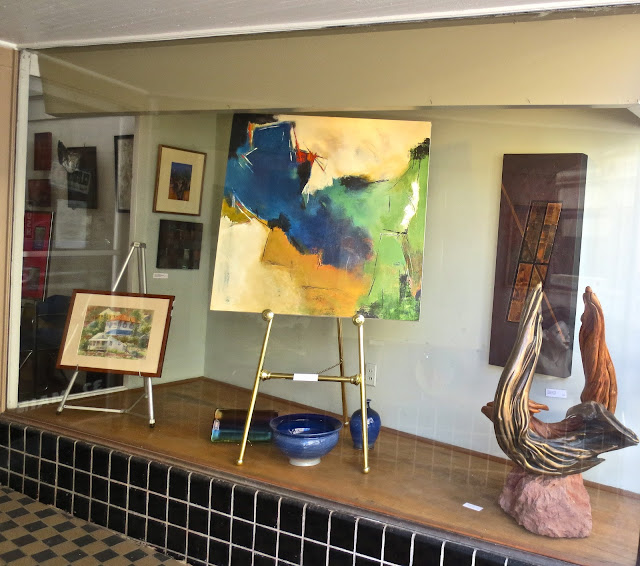 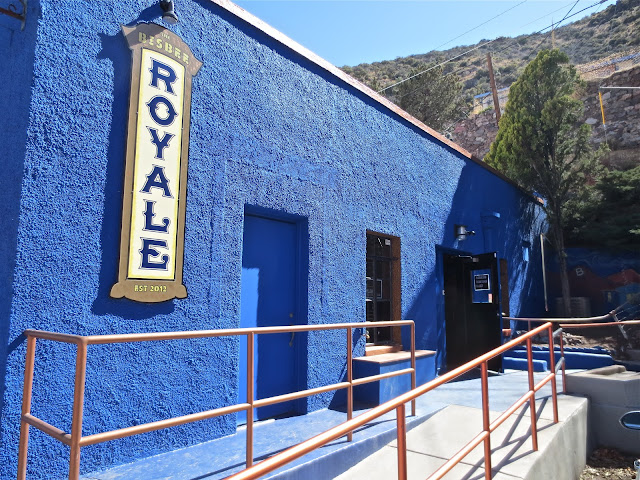 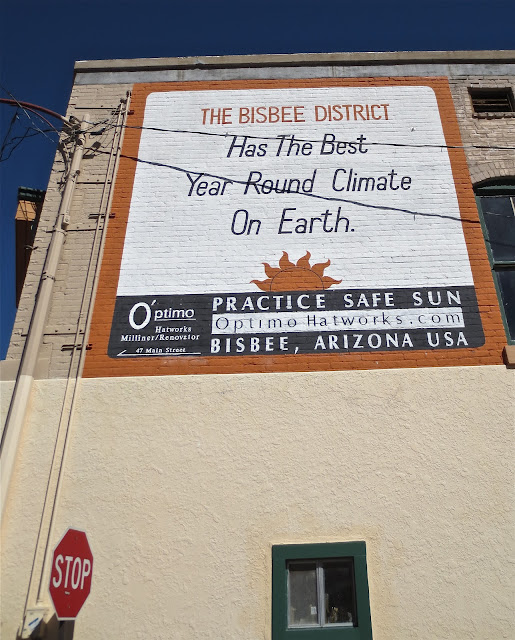 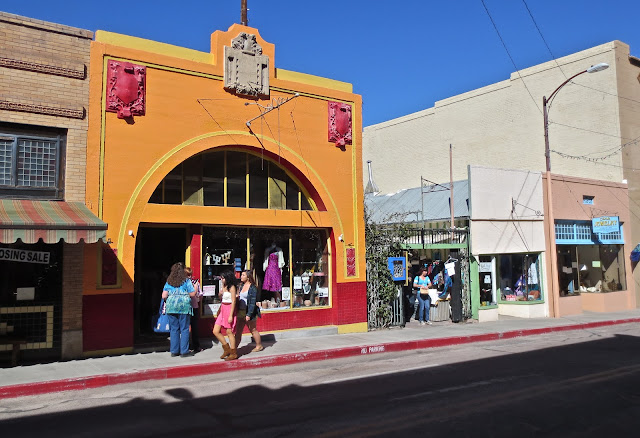 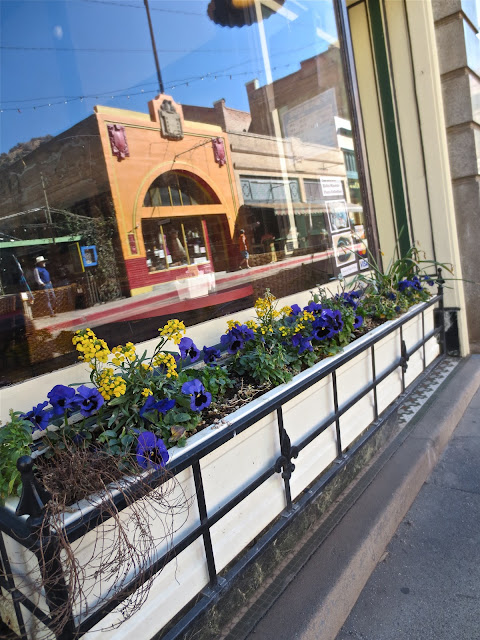 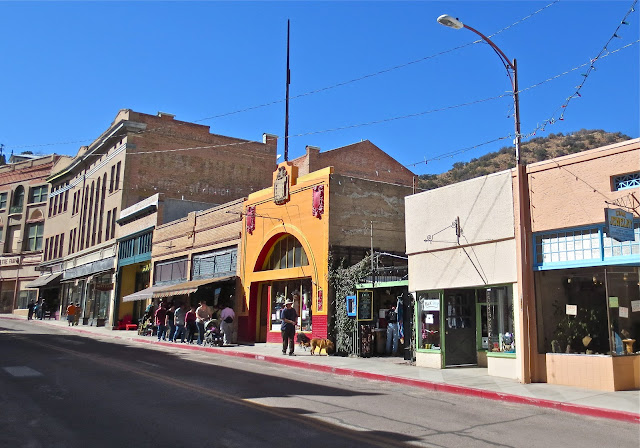 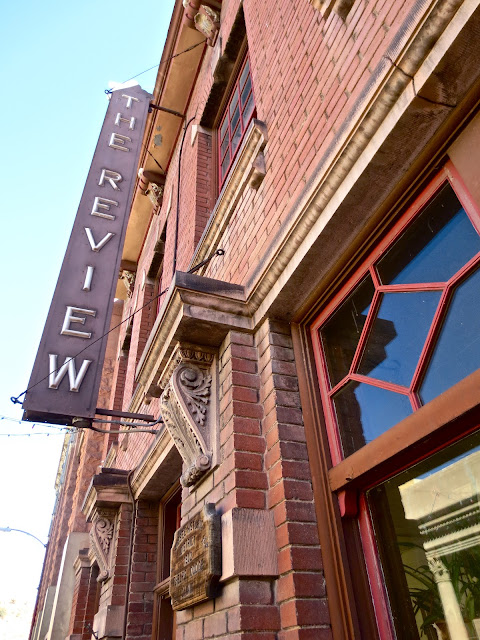 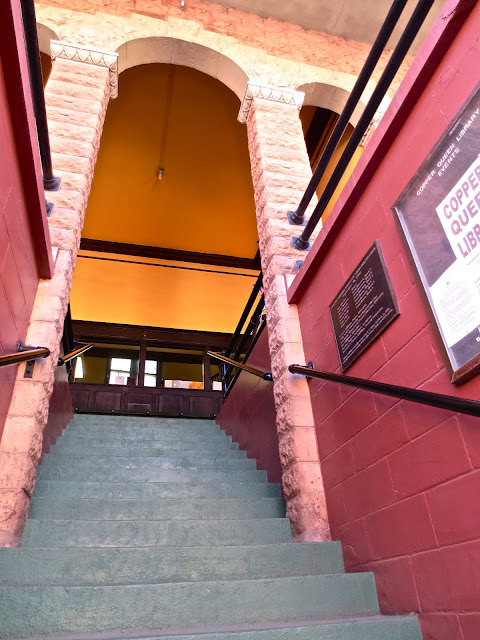 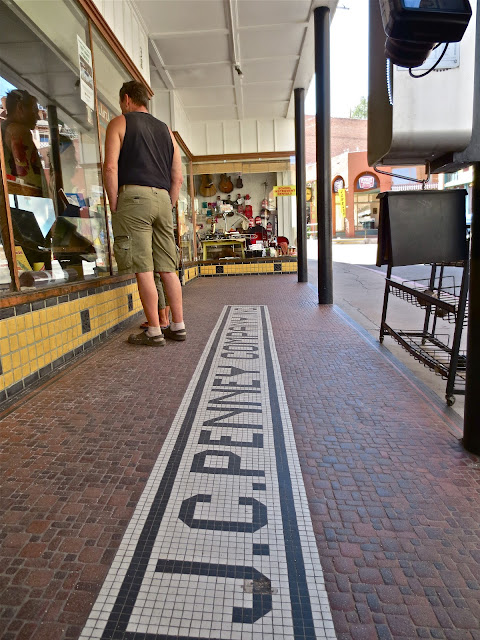 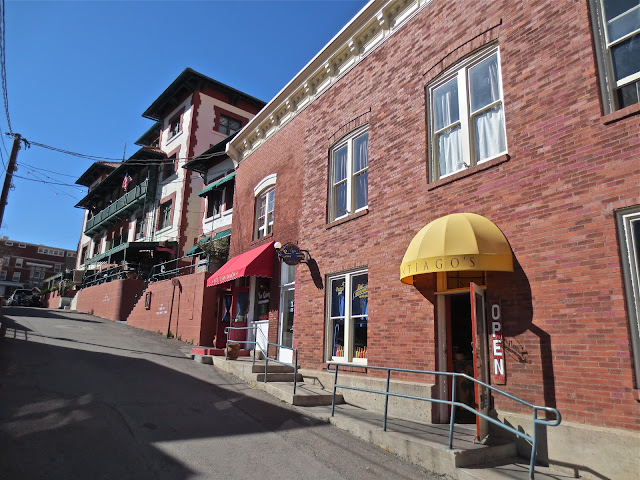 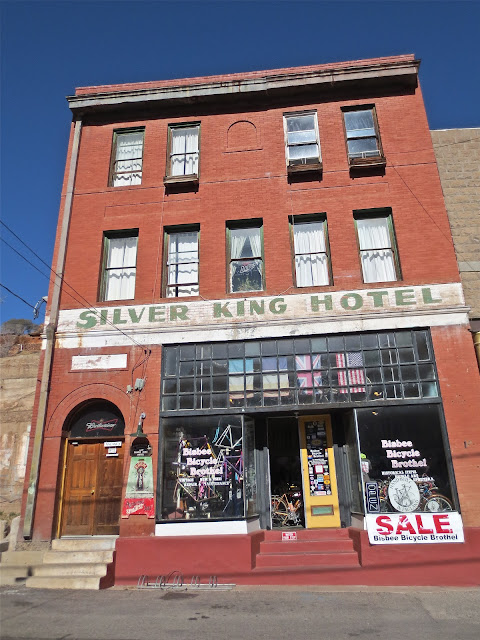 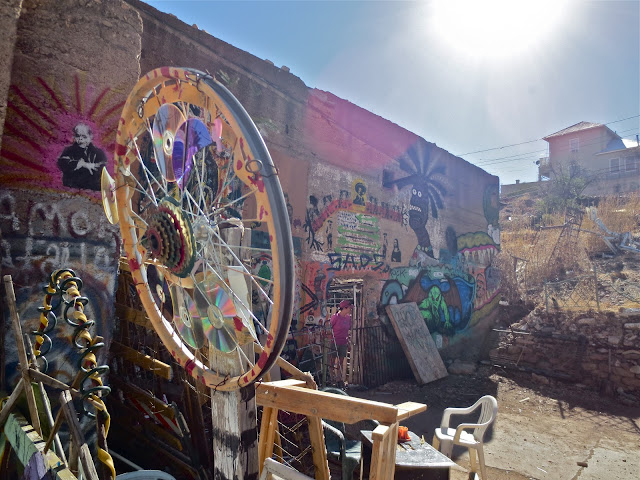 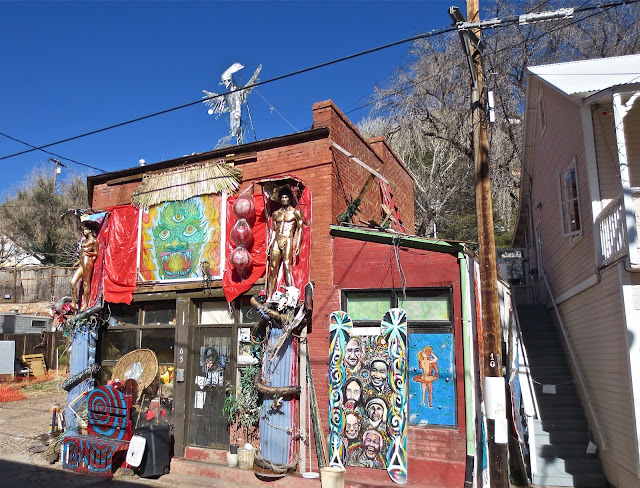 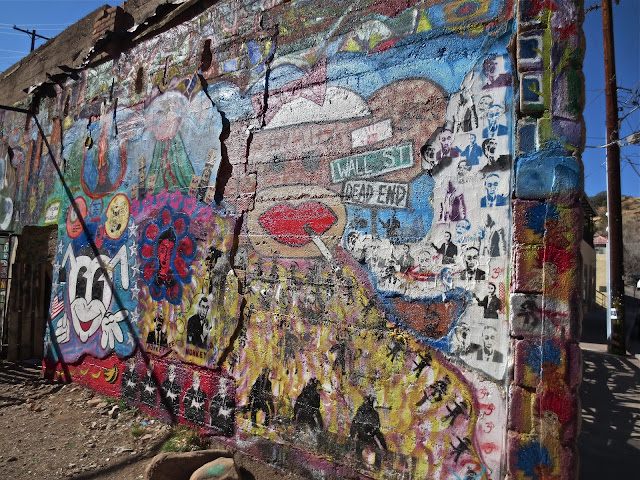 Posted by Box Canyon Blog.com at 9:22 AM