The Lowdown on the High and Mighty 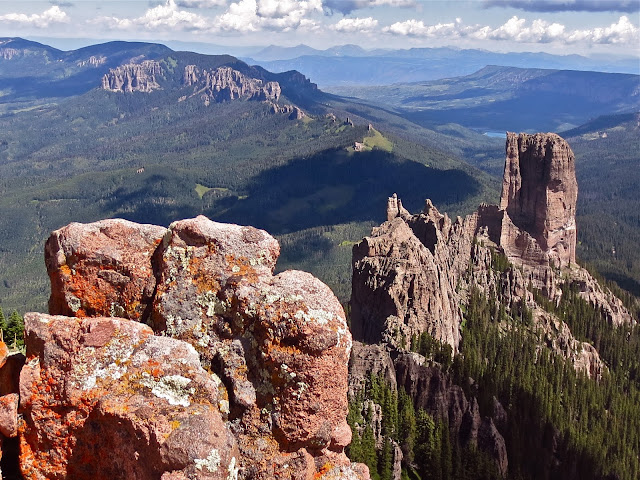 Another day, another mountain. They are in our backyard, after all, and to not climb them while we are still physically able would, in my opinion, be disrespectful and shortsighted. A doleful day fast approaches when summits, ridge lines, and blue lakes might be out of reach and out of bounds. Our aim is high, but our goal is simple: cache away memories and photos of these best years of our lives so they may be recalled one by one with smiles, fondness, and yes, even pride, when bones fail and the wick of life grows short.

While others duke it out, cluttering comment boxes with excessive verbiage and opinion regarding the proper care, feeding, and enjoyment of various topographies, we pulled on worn, muddy boots and enjoyed the same old thing the same old way we've been doing it for decades. Four feet, one step at a time, until two heads were emptied of clutter. We came to our senses on Courthouse Mountain, a relatively short summit at 1.8 miles to the top. But it did the trick...always does. A couple thousand feet of elevation and a heart strumming far view. Ahhh.

It matters not so much who, what, or where it ends, as much as it matters that one journeys. There is "elevation" enough to be gained in the going. Dreams are but promises to see the unseen and do the undone. Just as courage is found in "leaving," wisdom is found in dealing with unknowns that come from leaving. I sense a circle :)) Moods and regrets are to journeys as seasons are to years. They are to be expected, in fact, they are necessary for building strength. A tree that never faces wind will topple in the breeze. Winter always passes, spring always come to pass; you get through.

Your dream belongs to you so make it your own. If one doesn't personalize a dream they are following in someone else's footsteps instead of blazing a new trail. There is little courage and wisdom to be found in lemming land.

One doesn't necessarily have to leave "the farm" in order to "take a trip." Passion can be found anywhere. If we lived by the sea, we'd be sailors. If we lived by a river, we'd be floaters. If we lived on a lake, we'd be fishermen. And if we lived in a valley, we'd be kite flyers or gardeners or hot air balloonists. But we live in the mountains, and now, come winter, the desert, so we are climbers and desert rats until something better/different comes along. It's good to change things up once in a while, take a new path, go a different direction, "find a new drug" or "religion." I can imagine new excitements that might come from a broader new experience. Bobbie and I have "been here, done this" for a good many years, and while it has been a magnificent journey, I'd like for it not to be our final epitaph (that sound you hear is of wheels turning...).

I digress; back to Courthouse. I think it is accurate to say that we like to climb Courthouse because of the dramatic look it provides of Chimney Rock, with its serrated knife-edged adjoining ridge. Curve-of-the-earth views into Utah and north to Grand Mesa and beyond certainly doesn't hurt, either.

Chimney and Courthouse are oppositional in a yin yang sense, a gender duality, if you will. La Fem, Courthouse, is approached via cleavage...soft folds of forest and meadow...protected. At timberline we abruptly broke free of that protection, leaving dismal forests of spruce and fir...captives of elevational bondage...and tiptoed through a minefield of lethal sized boulders that leaned and teetered with malice. So Mama "got some back" on top, yes she did. :) Safe passage brought us to a final slog up a worn, rock-strewn cleft—a gash, really, born of too many Vibram soles, then up and onto a small angular summit. The true summit requires navigation of a slightly exposed notch. Once there, three's company and four's a crowd.

The mountain's west face fell away into space, a waterfall of boulders and timber that splayed to rest on rolling ranch lands with hayfields awaiting their last cutting. Details in landscape gave way to an ocean-like horizon, and in the haze of distance it became a sea once again. As for our mountain perch deemed "useless" by virtue of its steepness? Well, I couldn't help but take note all the bike-able, hike-able easy rolling foothills, a lake and river valley...with a bike-path, all crisscrossed with county backroads not ten miles distant from the center of hell (Lovely Ouray). I guess I came to an entirely different conclusion. "I am he as you are he as you are me and we are all together... I'm crying." (From "I am the Walrus," by The Beatles)

My eyes suddenly relented to the "focal point," Chimney Rock. What can I say, Chimney is all about masculinity—a thick phallic shaft thrusting skyward from a pubic base of spruce and fir, a defining statement of virility, potency, and strength. It dares to be conquered because it is sooo "there." But it takes another breed of climber to scale Chimney's sheer walls. We settled for a glimpse from the relative safety of Mama Courthouse's bosom, and lived to hike another day.

Bobbie and I found each other here due to impulsive choices born out of the naivete of youth...to leave home and go west. Hey, sometimes it works out. The BCB is a stage of sorts...I think all RV blogs are to some extent...and if the authors are completely honest, most would agree that there is a vanity component (look at me, I wander full time!). We "show and tell," not to "show off," but to share off. The BCB is our pictorial storehouse and it often comes with stories, opinions, and preferences. It is not meant to challenge other ways of living or to demean other life-choices. We are fiscal conservatives, not Republicans :)) When you choose to blog you choose to open a window into your life so you better keep your "pants" handy. With the click of a mouse, people from all over the world who are curious about wanderings and goings-on in Colorado, USA, can get a taste of what it's like, and vice versa. That's pretty darn cool.

Have yourself a good week
View Snobs, mark and bobbie. 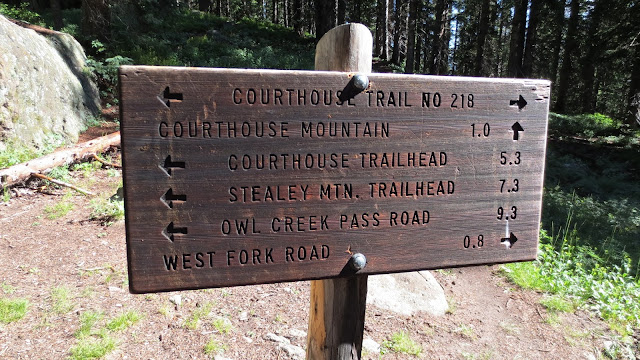 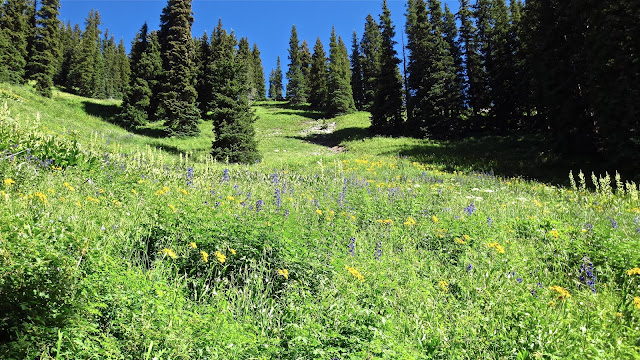 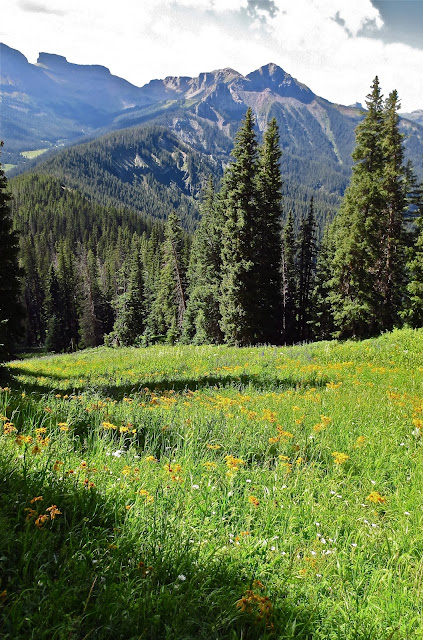 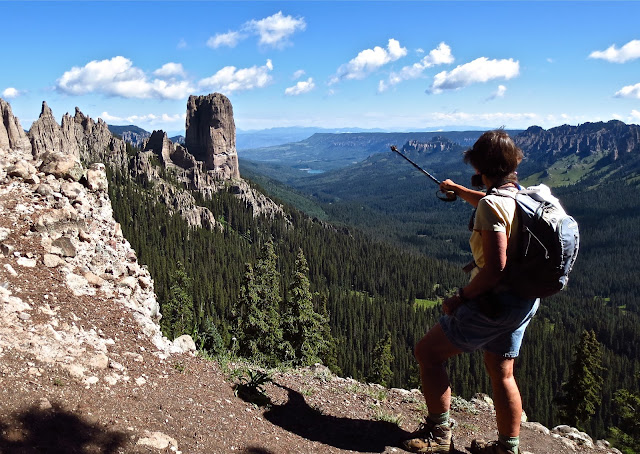 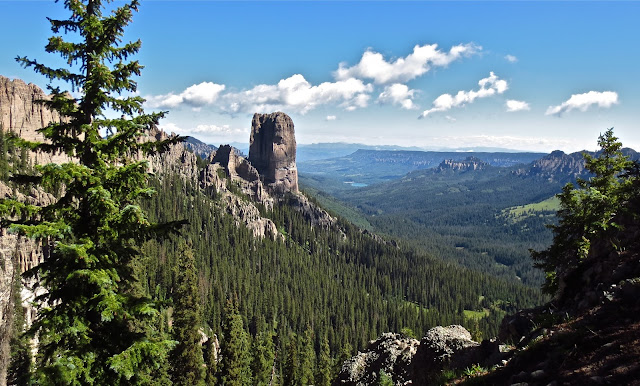 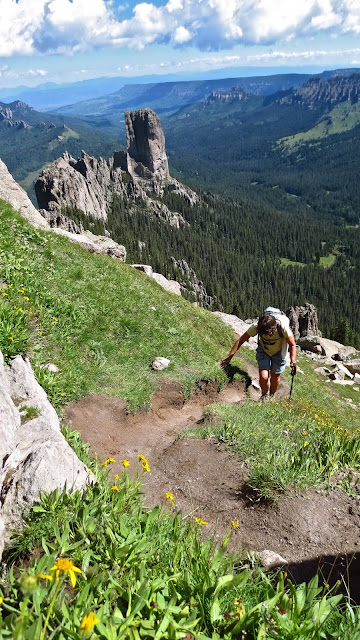 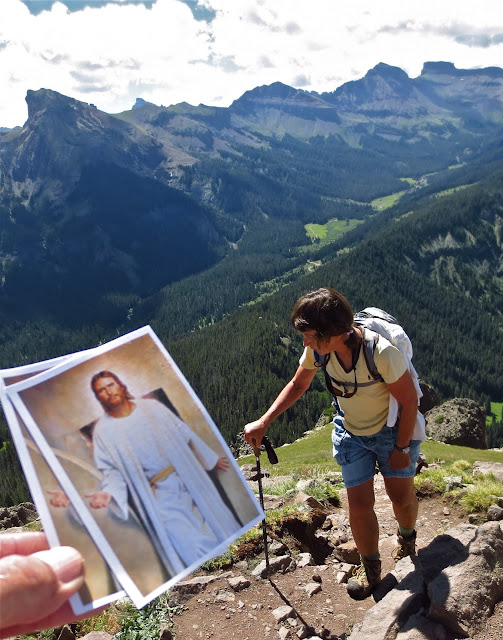 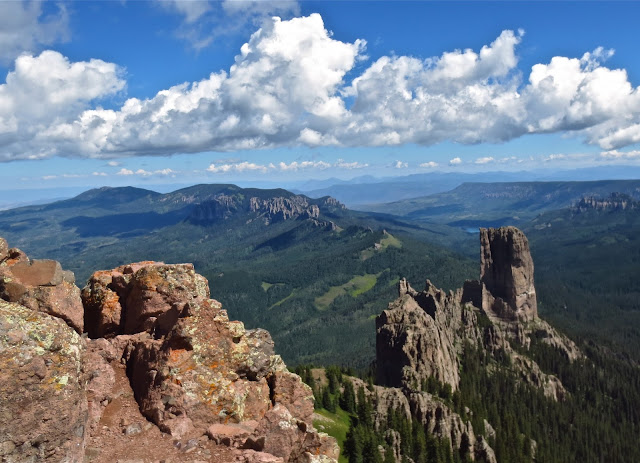 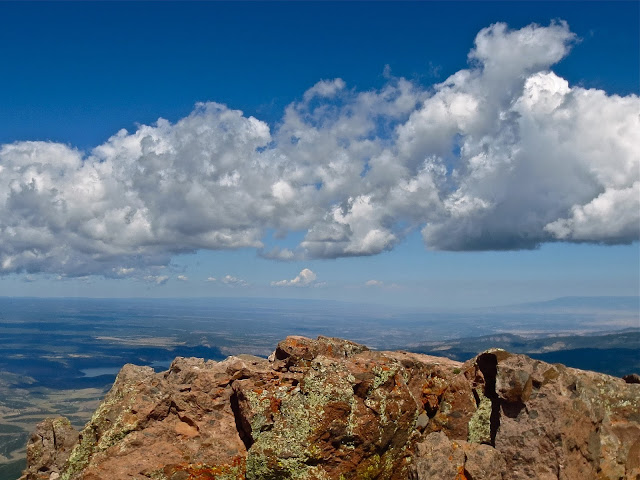 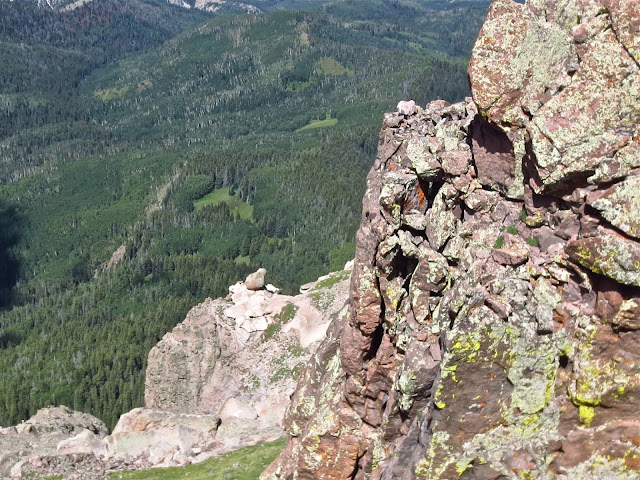 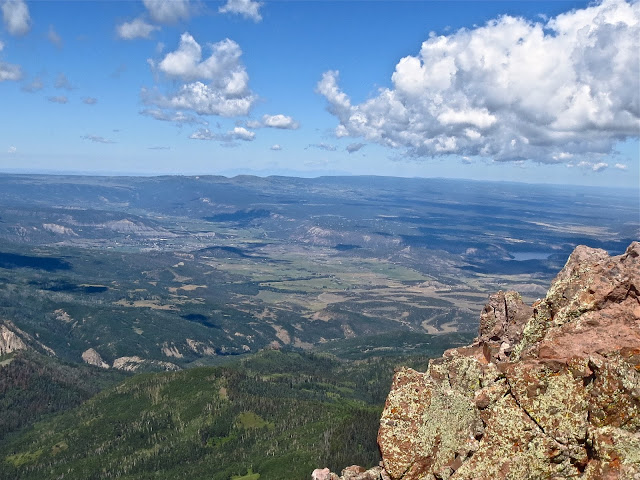 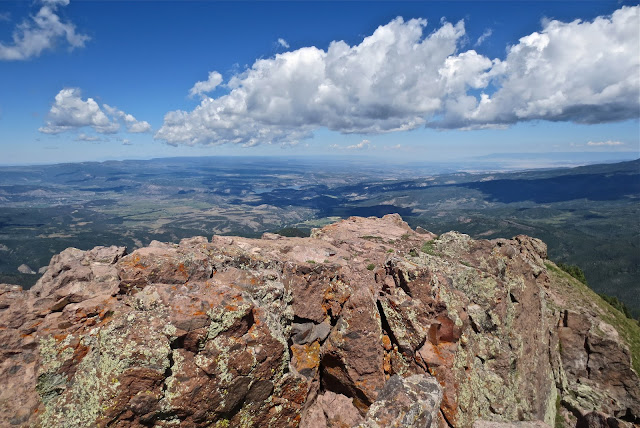 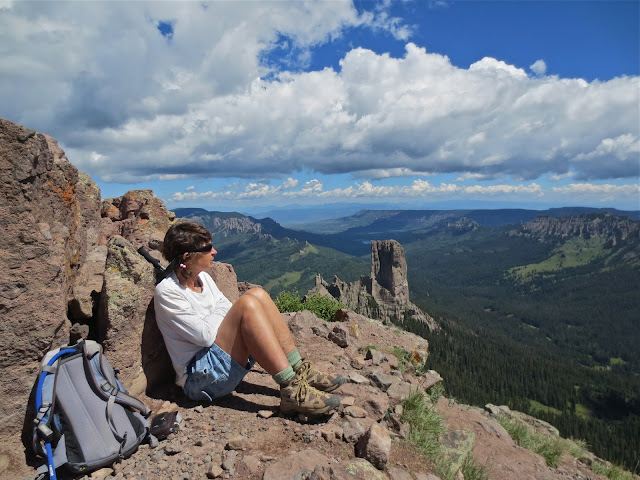 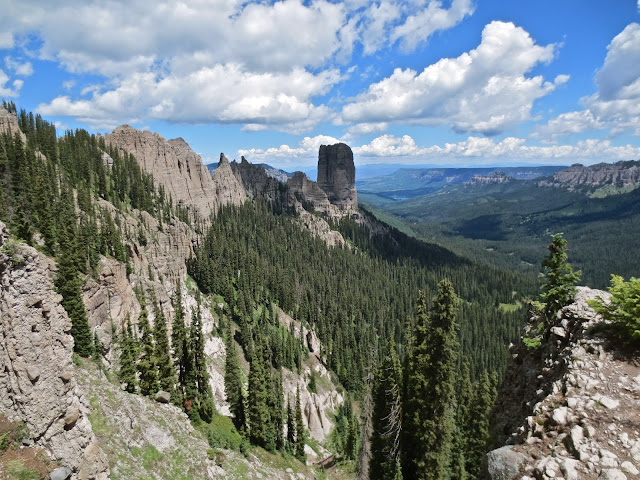 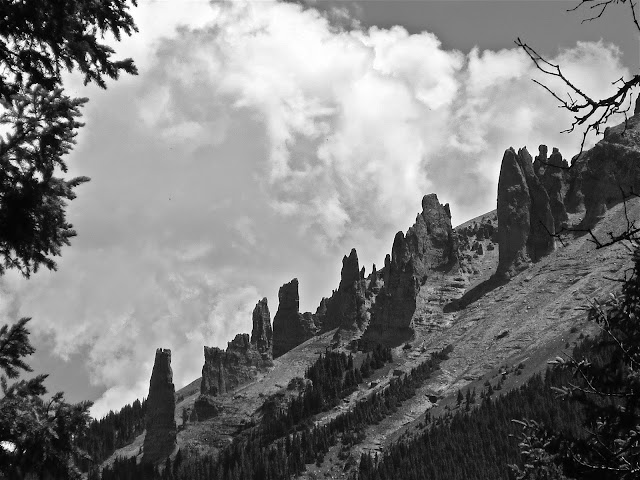