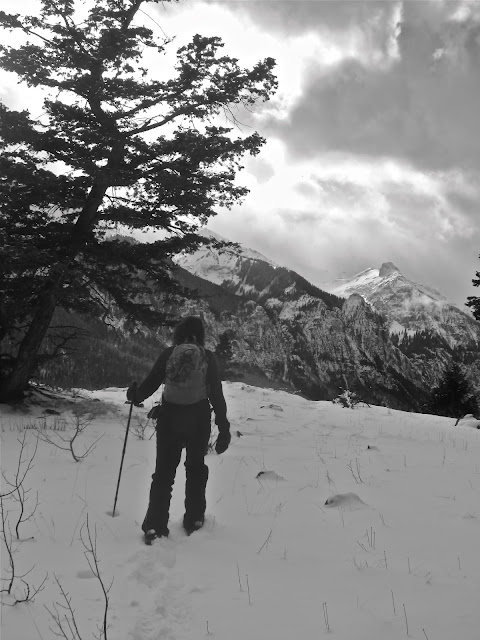 At a time when the bulk of his "work" laid behind him, Albert Einstein, perhaps the most scientific, studied, and brilliant of all scientists, was asked about Intelligent Design. "I see a pattern but my imagination cannot picture the maker of the pattern... we all dance to a mysterious tune, intoned in the distance by an invisible piper."

About once a year this outdoor loving writer and photographer feels the need to express his thoughts on The Accidental Cosmos. I got that off my chest only a couple of weeks ago in, Thoughts big and small at the alter of East Temple, alluding to my belief that there is likely "something" out there smarter than us. It doesn't mean that I am a "creationist." It doesn't mean that I totally discount Darwin's "On the Origin of Species," any more than I count Biblical versions of reality without a gunny sack of salt nearby. So why am I bringing this up again, already?

Let's just say it was one of those magical days in the field... my "laboratory" of Life... and the coincidental arrival of a Christmas present, "Deep Truth," by Gregg Braden, from my son, Caleb... for whom blind acceptance of things like Darwin's 150 year old theory, or, for that matter, the subject of Jesus's miracles, is but a gymnasium for mental exercise. It's all subject to further study and revision, after all, because one, we weren't there to witness the origin of "man" nor Jesus's miracles, and two, in the light of new science, the possibility that some things we were taught in school, be it "Sunday," or college, just might not be completely true anymore. I am proud that "skepticism" doesn't fall far from the "tree."

In "Deep Truth," Mr Braden reveals mounting evidence that "man," as we know him today, is much older than previously thought, and that he just might not have "evolved" as other species did/do from "predecessors." When it comes to "man," one of the "elephants still in the room" is that the missing link(s) are still missing! Darwin himself here: "Why do we not see these linking forms all around us? Why is not every geological formation charged with such links? We meet with no such evidence, and this the most obvious  and forcible of the many objections which may be urged against my theory." And 150 years later, all-the-while anthropologists and geologists... digging, digging, digging, from the Leakey's to James Hutton to scores of college students and volunteers... and no connecting links from Neanderthal to Man.

Every day I am bombarded with the beauty of environmental perfection and harmony in my outdoor "laboratory." It's impossible for me to not wonder, to not question and think about this paragon of paragons... Mother Earth. It was surreal skies and clouds and mountains that engaged the gears of wondering-while-wandering on a hike above Lovely Ouray yesterday, that and Deep Truths in Gregg Braden's book. I highly recommend this book to those who aren't so arrogant as to claim they know how it all came down, those open to new science since 2003... that has the brightest scientific minds out there saying Darwin's model does not fit when it comes to "man." Those with inner skeptics, who giggle and frolic like Snoopy Dog when "absolutes" are rendered impotent in the face of new discoveries.

Have a great sabbath. Mark :)) 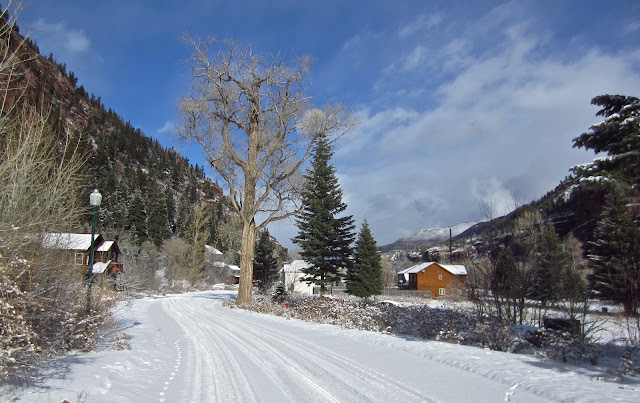 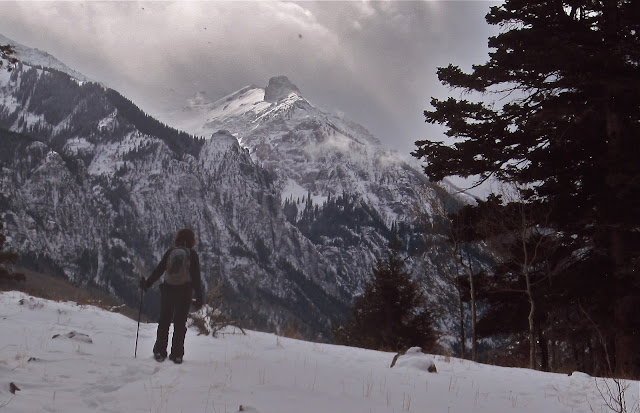 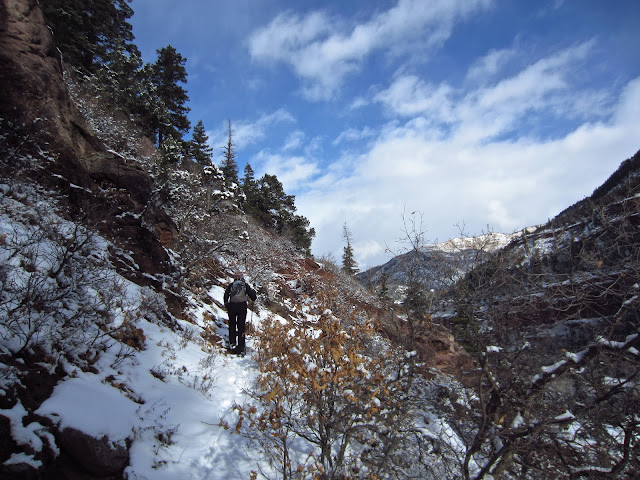 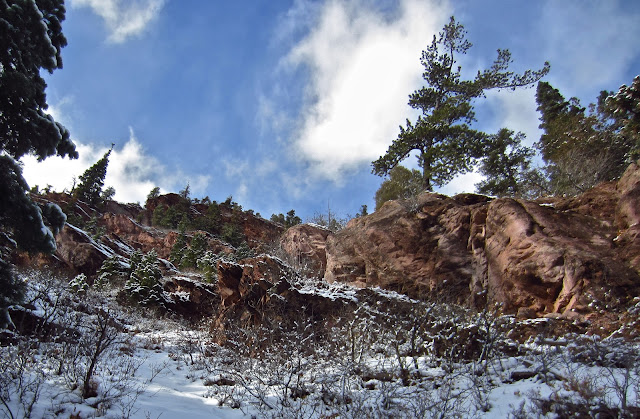 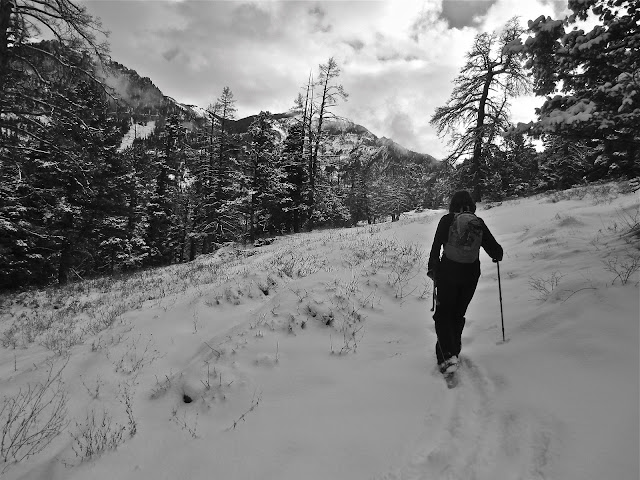 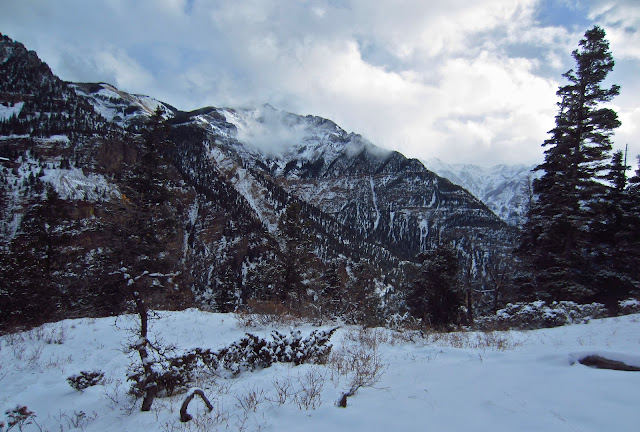 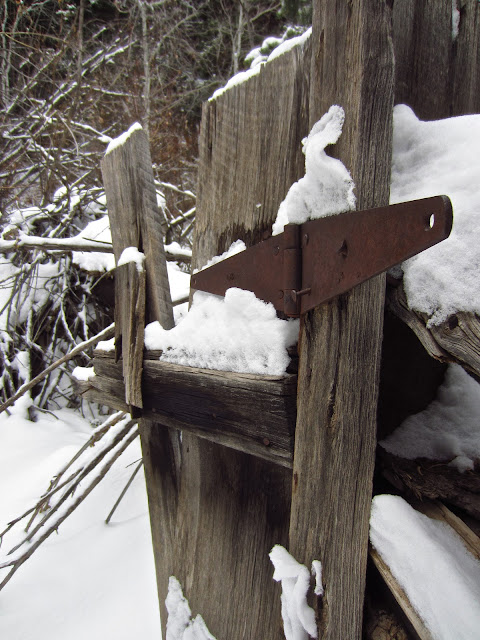 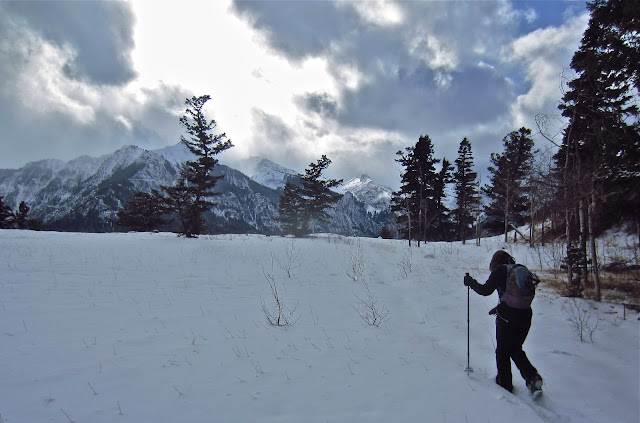 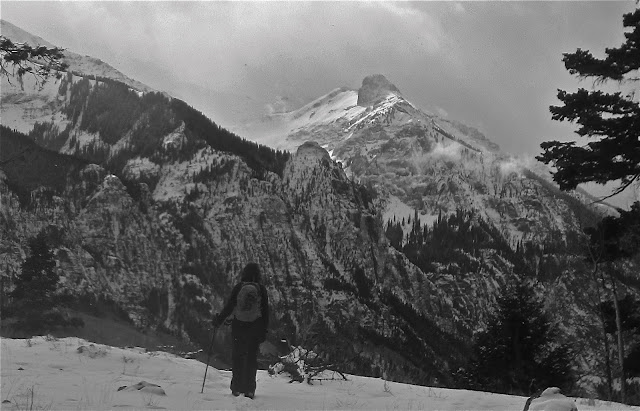 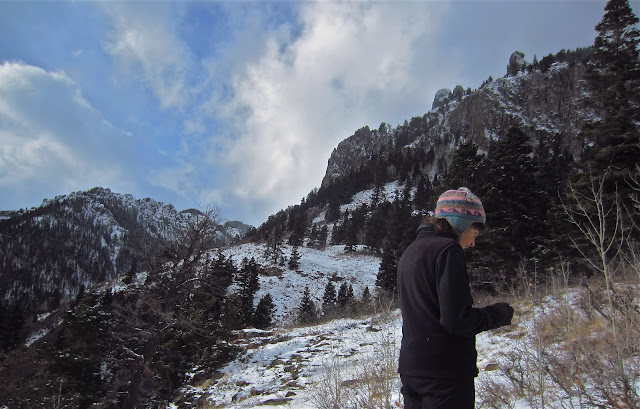 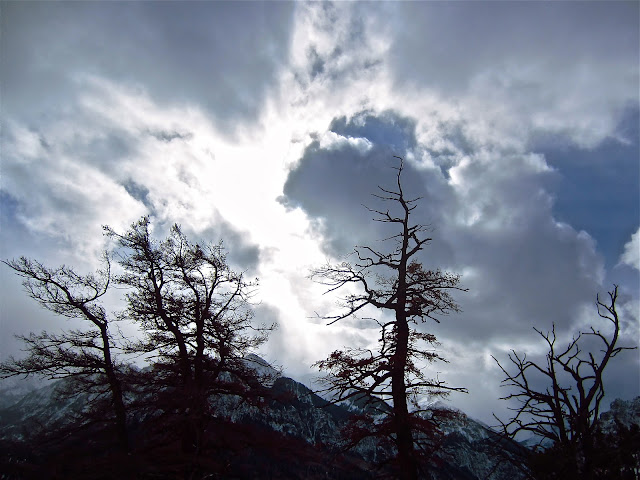 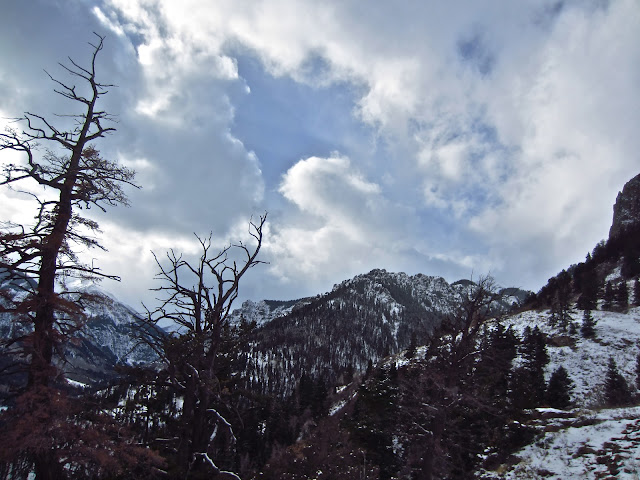 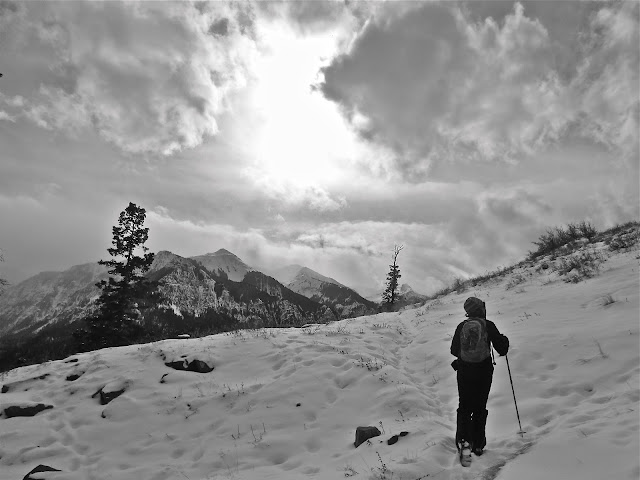 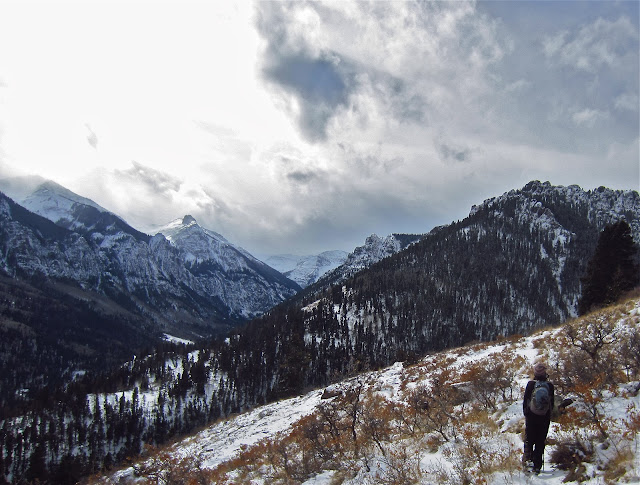 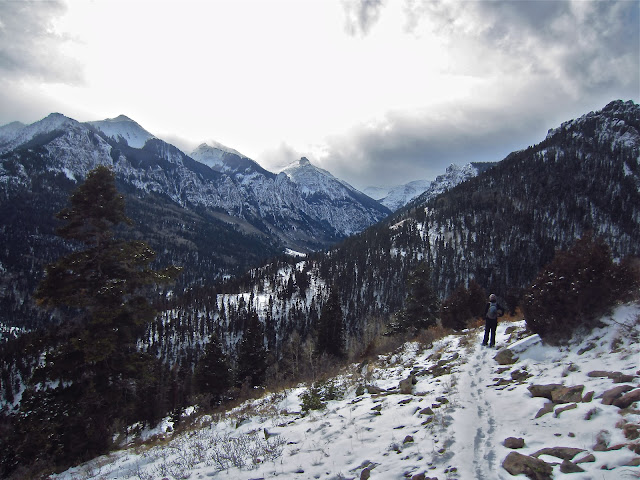 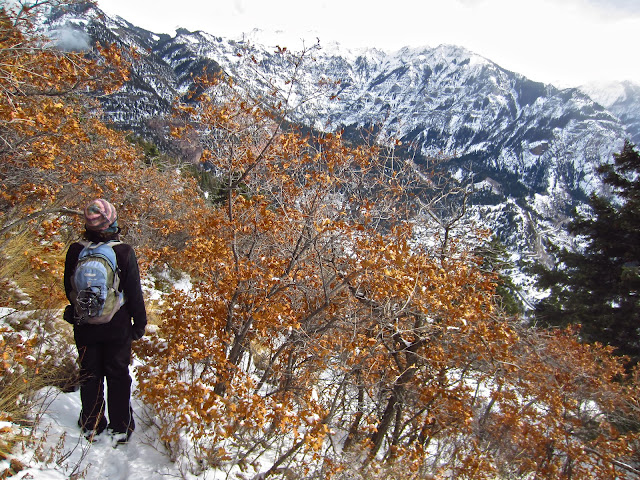 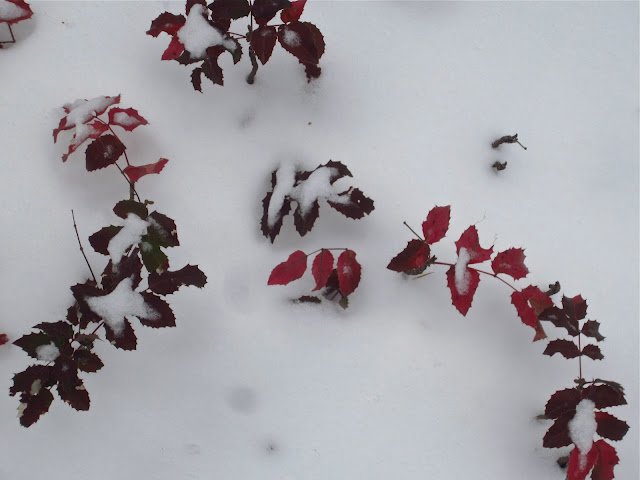