Another Go At Twin Peaks... 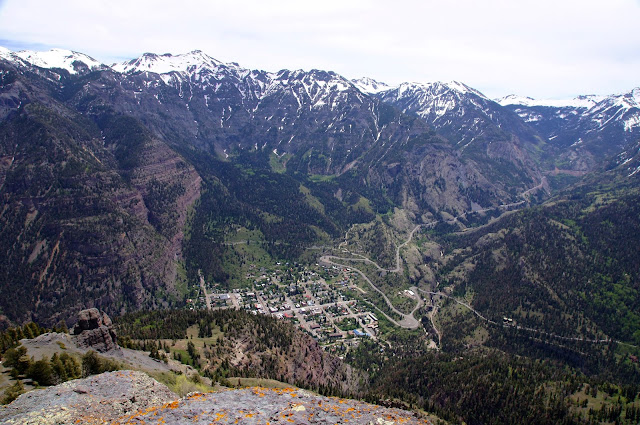 No matter how many times one fails over the course of a lifetime, they are never a failure until they quit trying.


With that in mind, less than two weeks after being snowed out of a summit attempt on Twin Peaks, I was itching to have another go at it. A work day for Bobbie, I would be going solo. A kiss for luck and we were on our (separate) ways.


The Old Twin Peaks Trailhead is only a short walk from our house. OTPT is one of those supreme "Stair-Master" hikes that, in places, rides that thin line between hiking and climbing. It is a fine line that differentiates climbing from hiking. My rule of thumb is that as long as ropes stay in my backpack, it's a "hike." Obviously, this rule doesn't apply to those crazy "free climbers" who consider a rope cheating.

There was generally less snow this time, except in the one  shaded, North-facing spot that's a little "sketchy" without an ice axe or rope. I retraced our same footsteps from a week ago across the avalanche shoot, careful to not mess up, you know, being "solo" this time.

After the "shoot," snow was patchy and not dangerous. I was able to stay (roughly) on the main trail. Just short of two hours, I made the main ridge line, well exposed to sun and dry as toast. 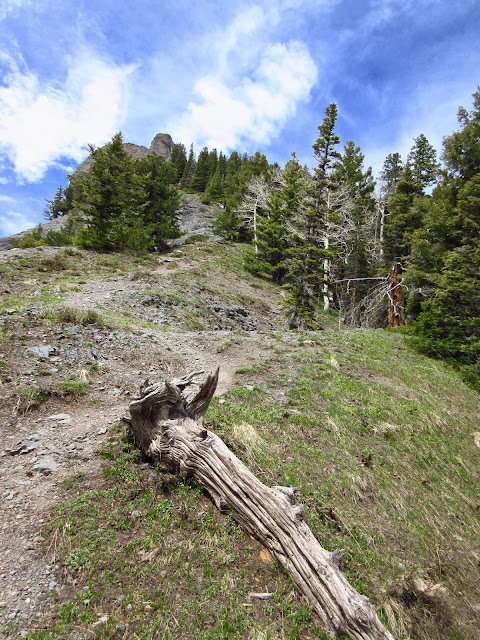 I hadn't see fresh tracks in the snow, so I was hoping to have the summit to myself. A final scramble up the ridge line, a couple of ledges, and I the summit was mine... well, me and several soaring birds. 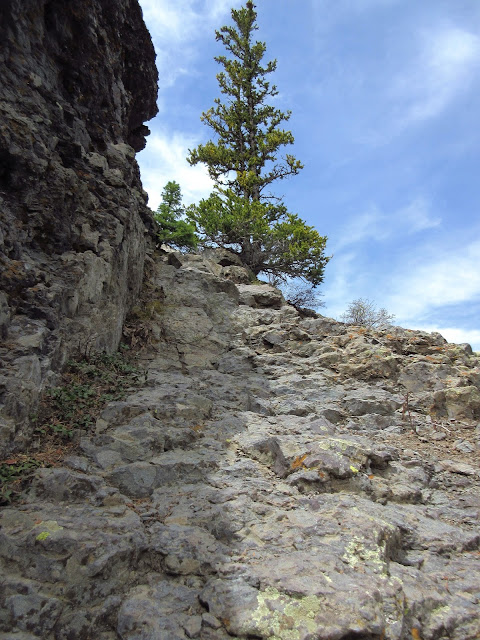 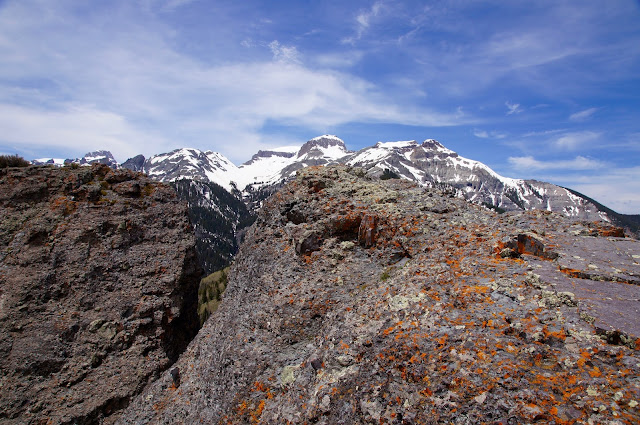 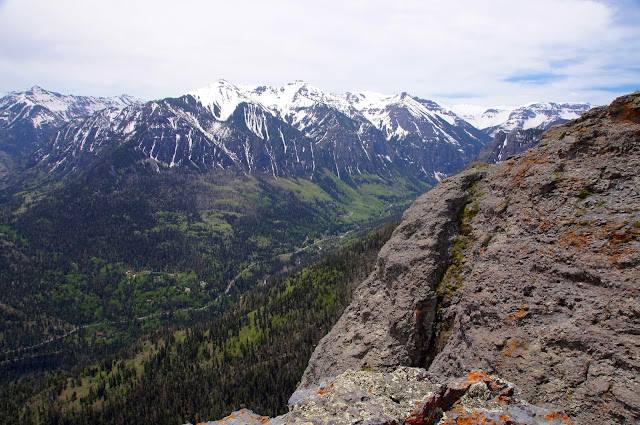 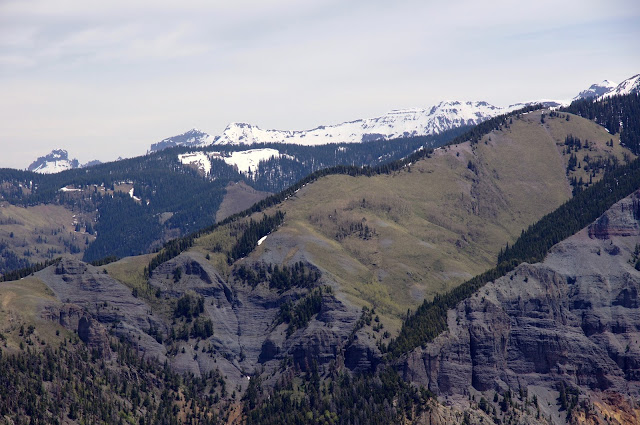 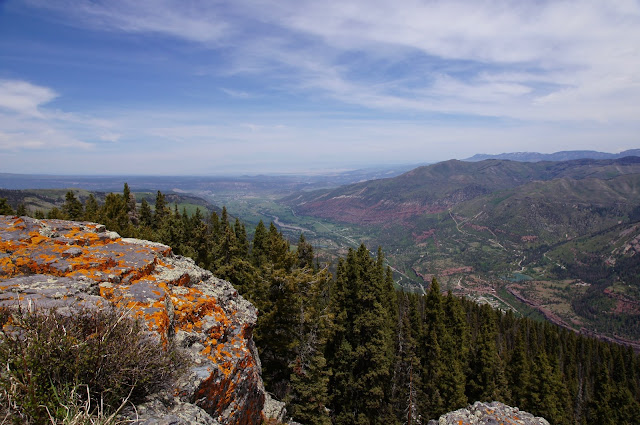 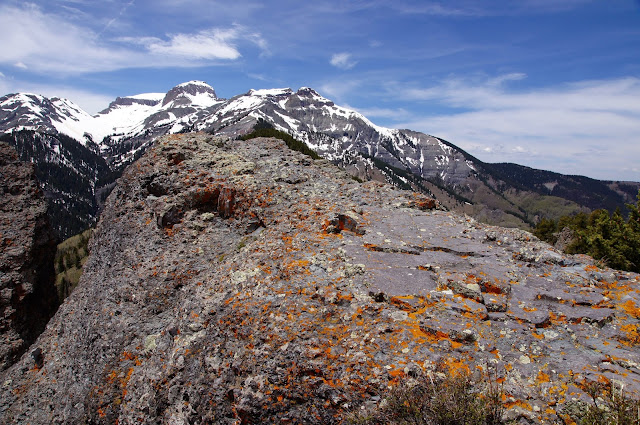 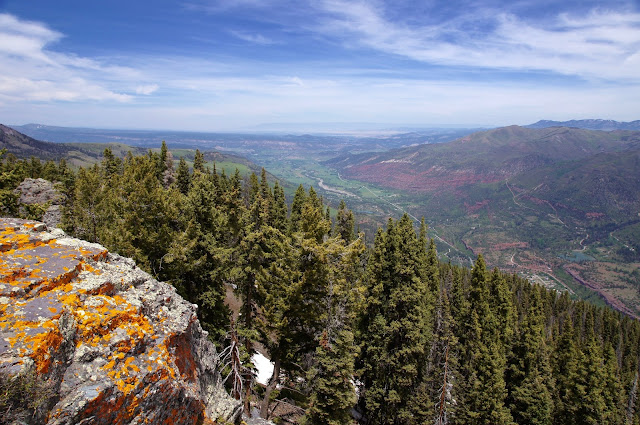 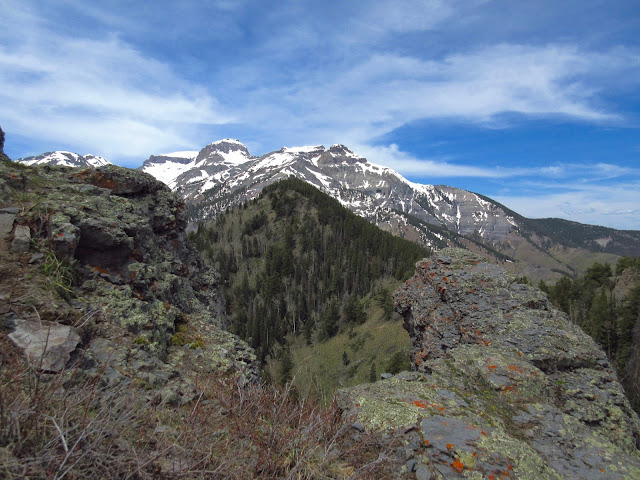 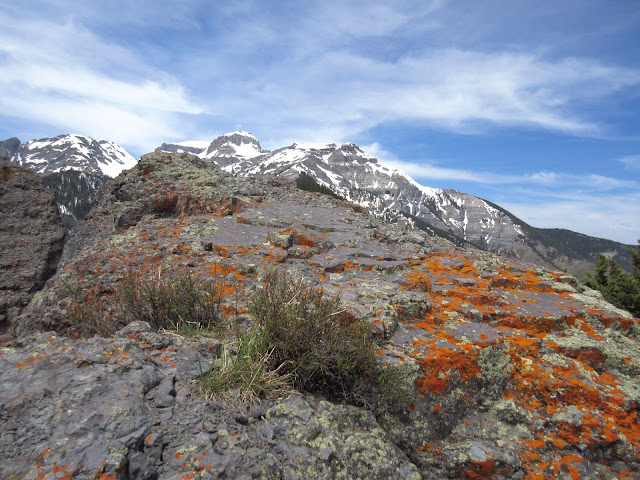 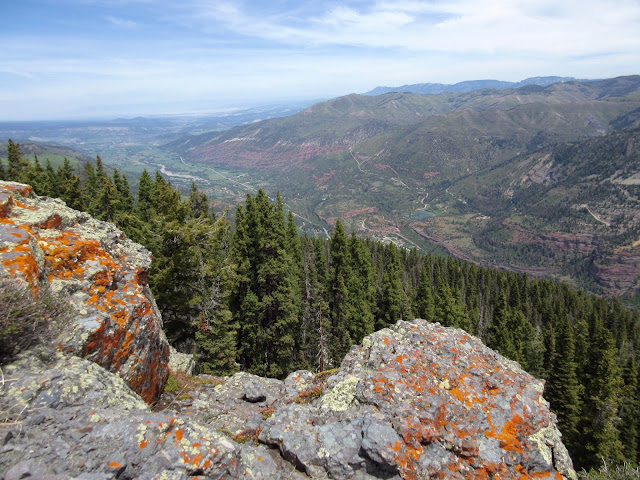 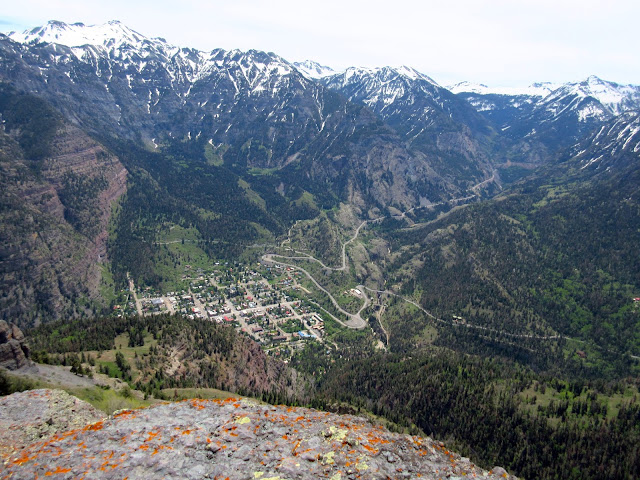 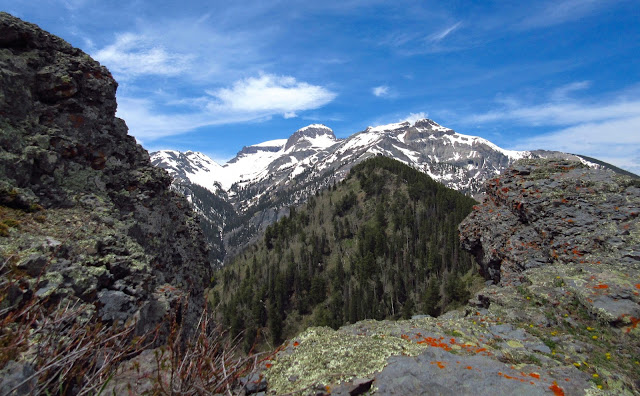 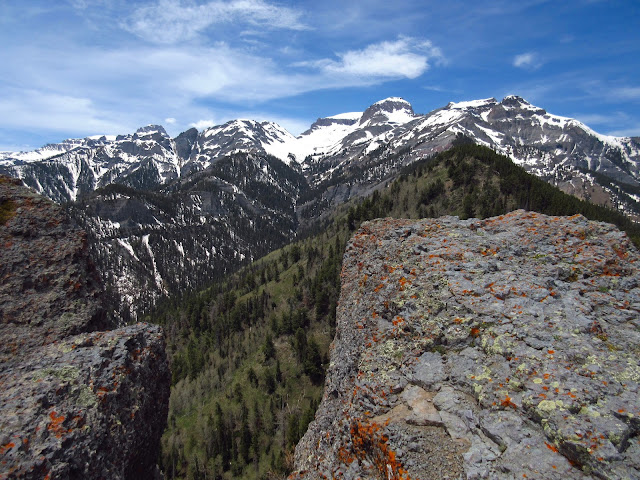 Posted by Box Canyon Blog.com at 6:45 AM