More Madera, Color Blinded in Tubac, and the "Whether" Back Home 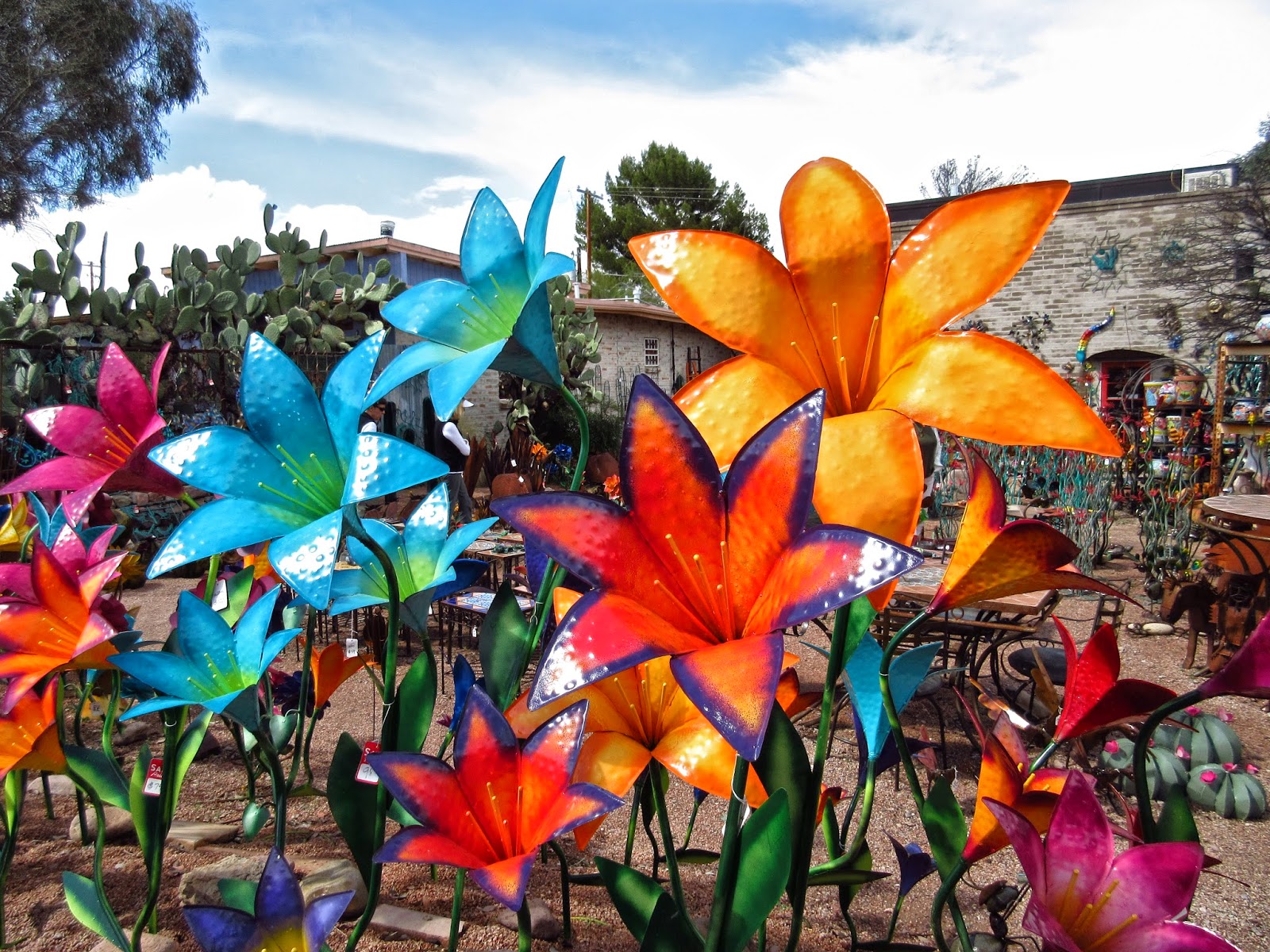 I read a rather spooky thought from my bedside companion, Friedrich Nietzsche, last night: "If you gaze long enough into an abyss, the abyss will gaze back into you." Now I know why I always feel like someone's watching, and relieved that it's not God.


Unlike Dewy Decimals, Chronological Order is highly overrated. It's a lot like standing in line, which I was never really good at. Thus the Chronological Disordered jump-around of today's BCB post… just to keep you on your toes. 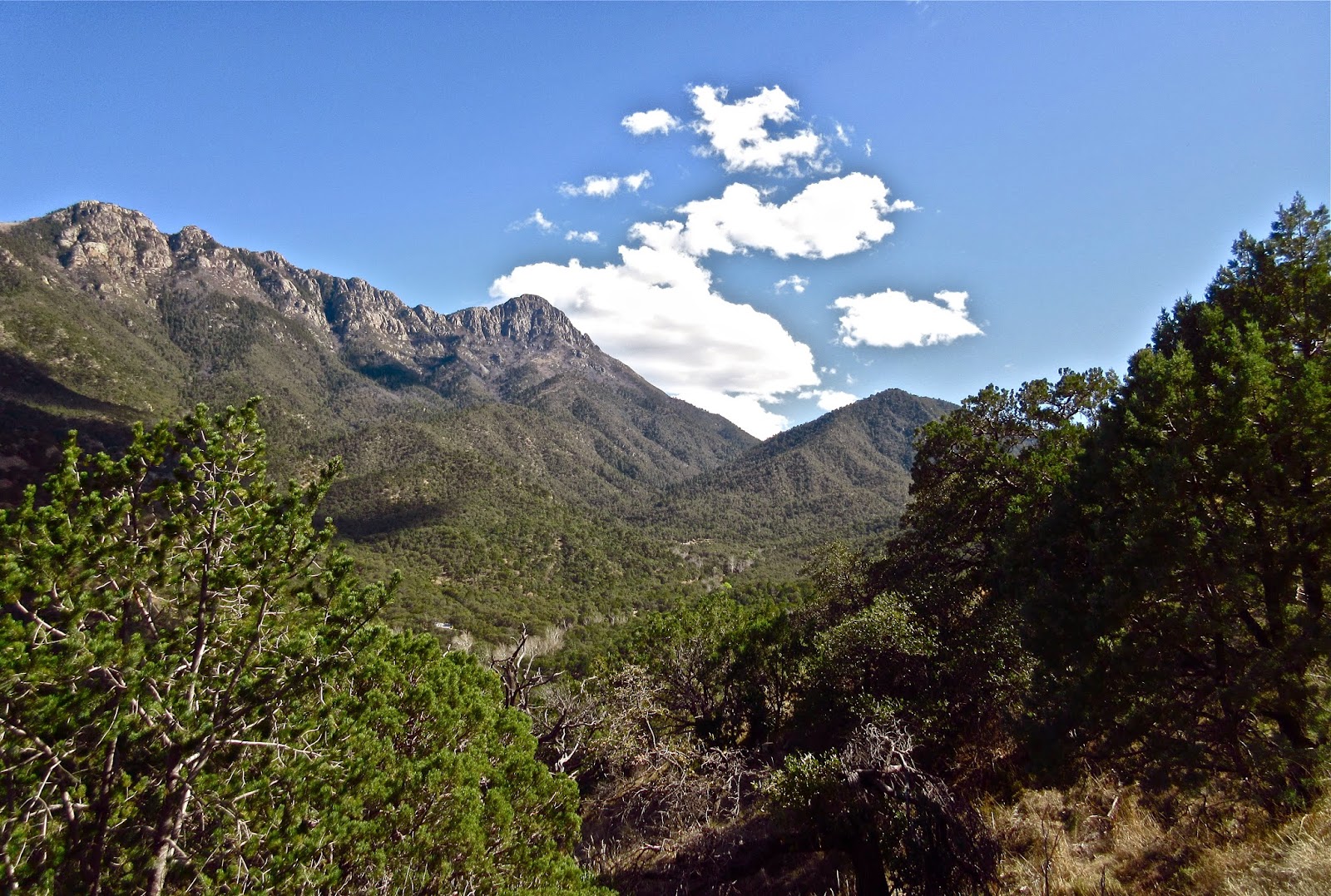 A good example of my C. D. is that I've gone from Lazy Daze to Lazy Boy without mentioning it... from Imax RV Windows to the real thing on our sun-stroked perch overlooking Lovely Ouray. The white plague is gone from town minus a few shady spots on the north sides of buildings.

We've been indulging the "Stairmaster," Oak Creek Trail. It's clear of snow and dry as toast... as is the roly-poly Perimeter Trail. And yesterday we rode the old railroad grade to Ridgway on our mountain bikes. Another couple of weeks should do the trick of reacclimatizing our lungs to the elevational reality of Lovely Ouray.

Grass is green here, but deciduous trees are still painfully grey. Morning weather has been conducive to shorts and a long sleeve poly pro shirt, which then becomes too warm halfway through our outings. Something must have happened to our bathroom scale while we were gone. It now reads 10 pounds heavier that when we left. I guess we'll have to replace it. This, on top of Bobbie shrinking my hiking shorts in the dryer.

Allow me a quick word about the "whether back home." It's a Prius life we live, alternating between gas and electric, home and away. No matter how hard one tries to escape the rut of routine in the day to day, if they step back far enough the big picture reveals a mass of overlapping circles. I hate that… yet love it too. I don't think humans are wired for a 24/7/365 life of uncertainty, not to mention, a candle burned from both ends lasts half as long.

I can't imagine living in a box on wheels the rest of my days, nor can I imagine padding circles around a "home." If I was forced to live a "monogamous" life and choose between home and road, I would promptly regret my decision, either way. Almost all Rver's… the one's who didn't blow the entire Nest Egg… are off the full-time road within 5 years. While I don't have any hard statistics to back it up, I believe half, if not most, sell the Mo Ho and/or rig and buy a place with tolerable year round climate. That surprises me.

There was a time when I thought I could live out the rest of my life on the road. Like most times I thought I knew what I wanted more than anything, I was being naive and shortsighted. I never thought I'd say this, but even Dark Chocolate Chips or Ben and Jerry's Cherry Garcia gets old after a "while." Too much of a good thing is the best way to ruin a good thing.

Now, direct from the here and now, Adventures In Retrospect... 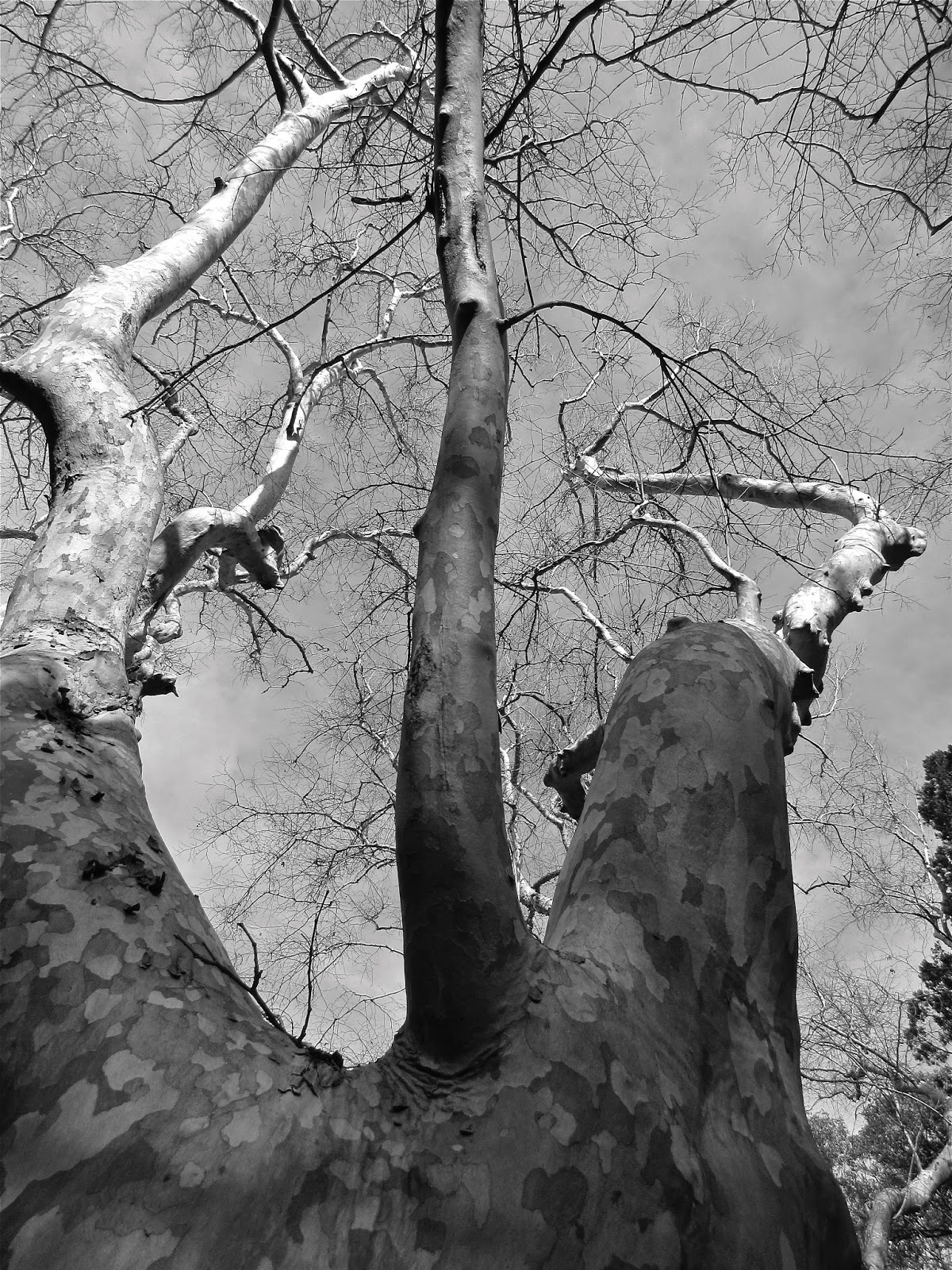 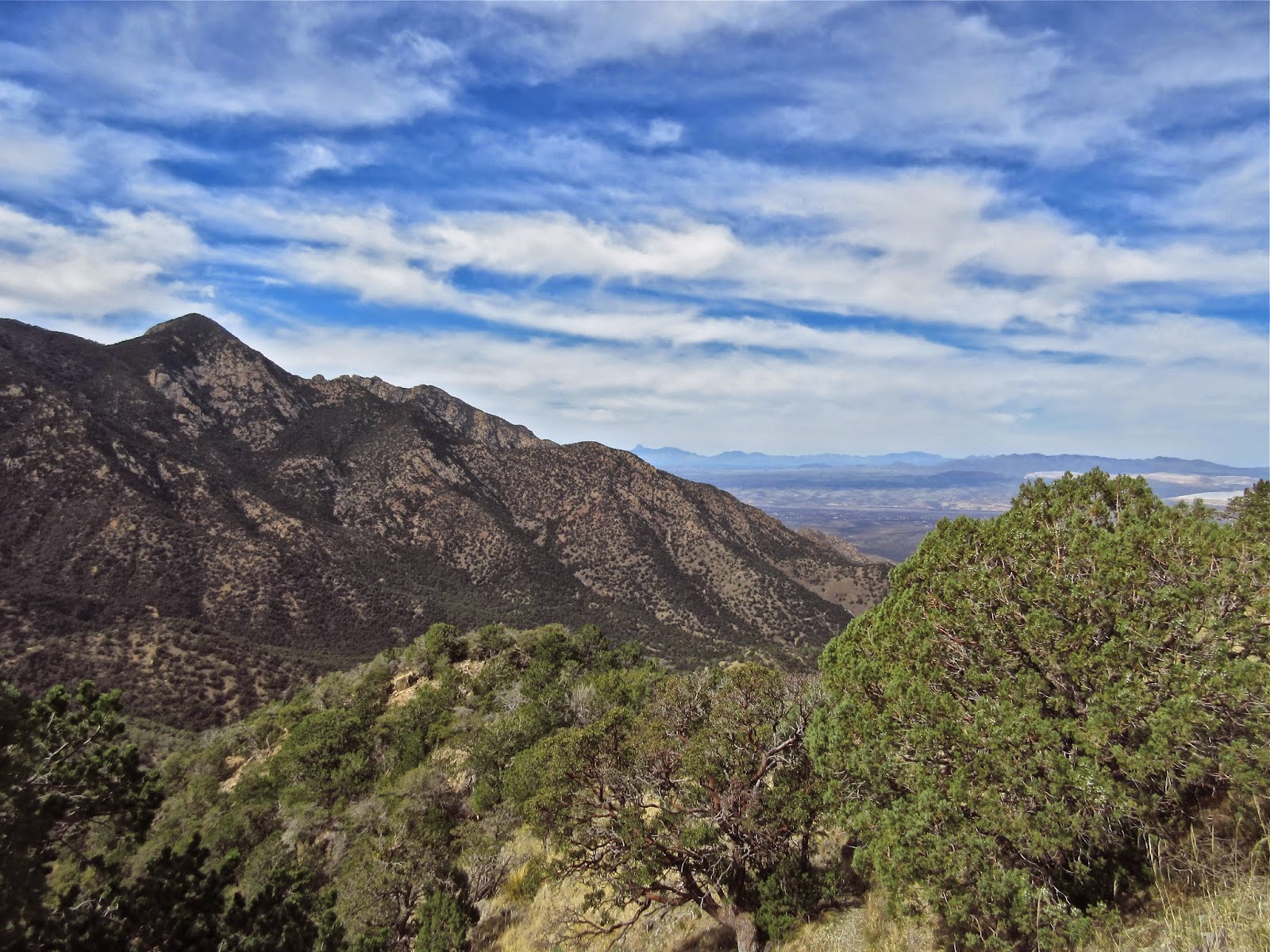 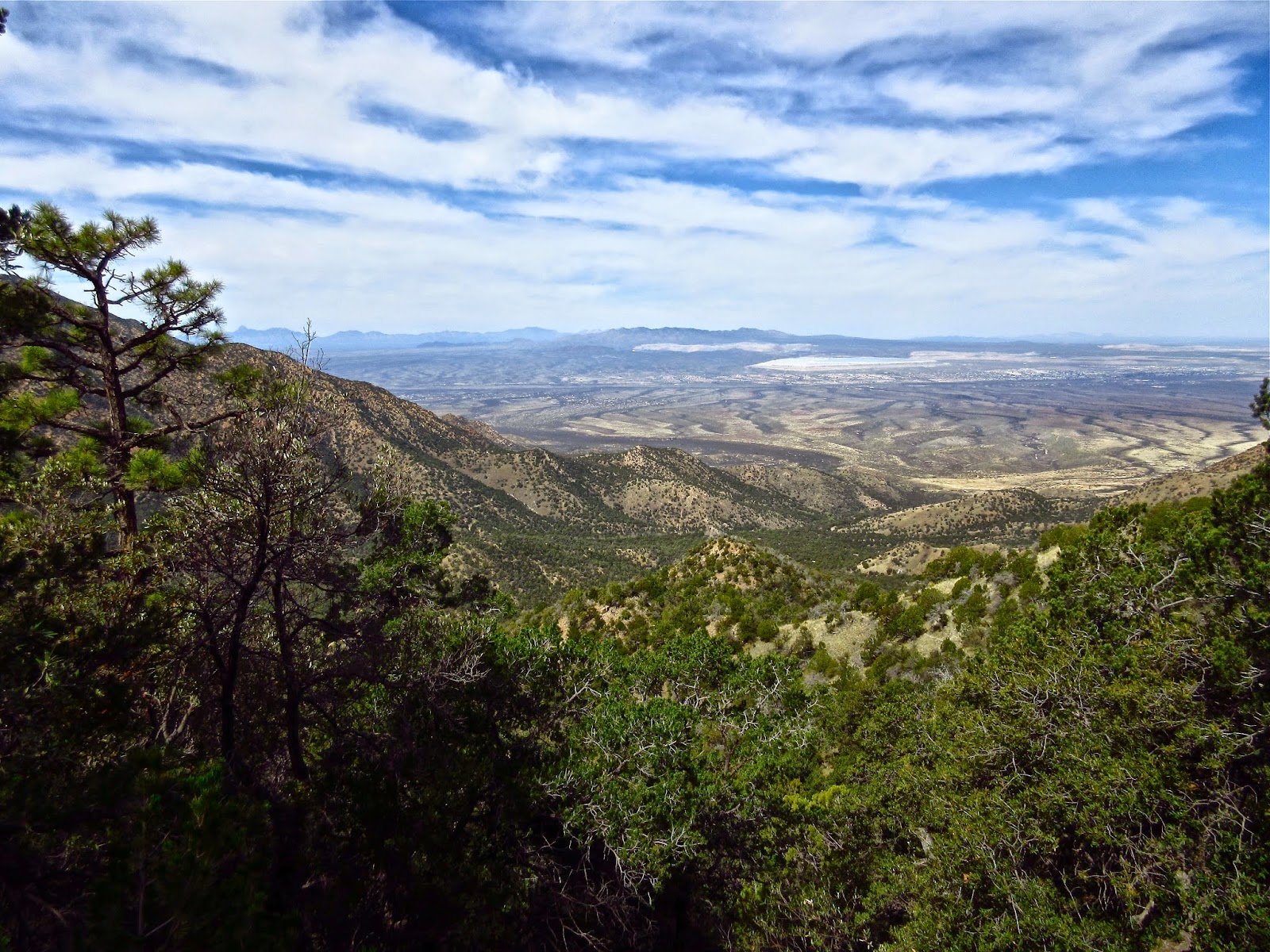 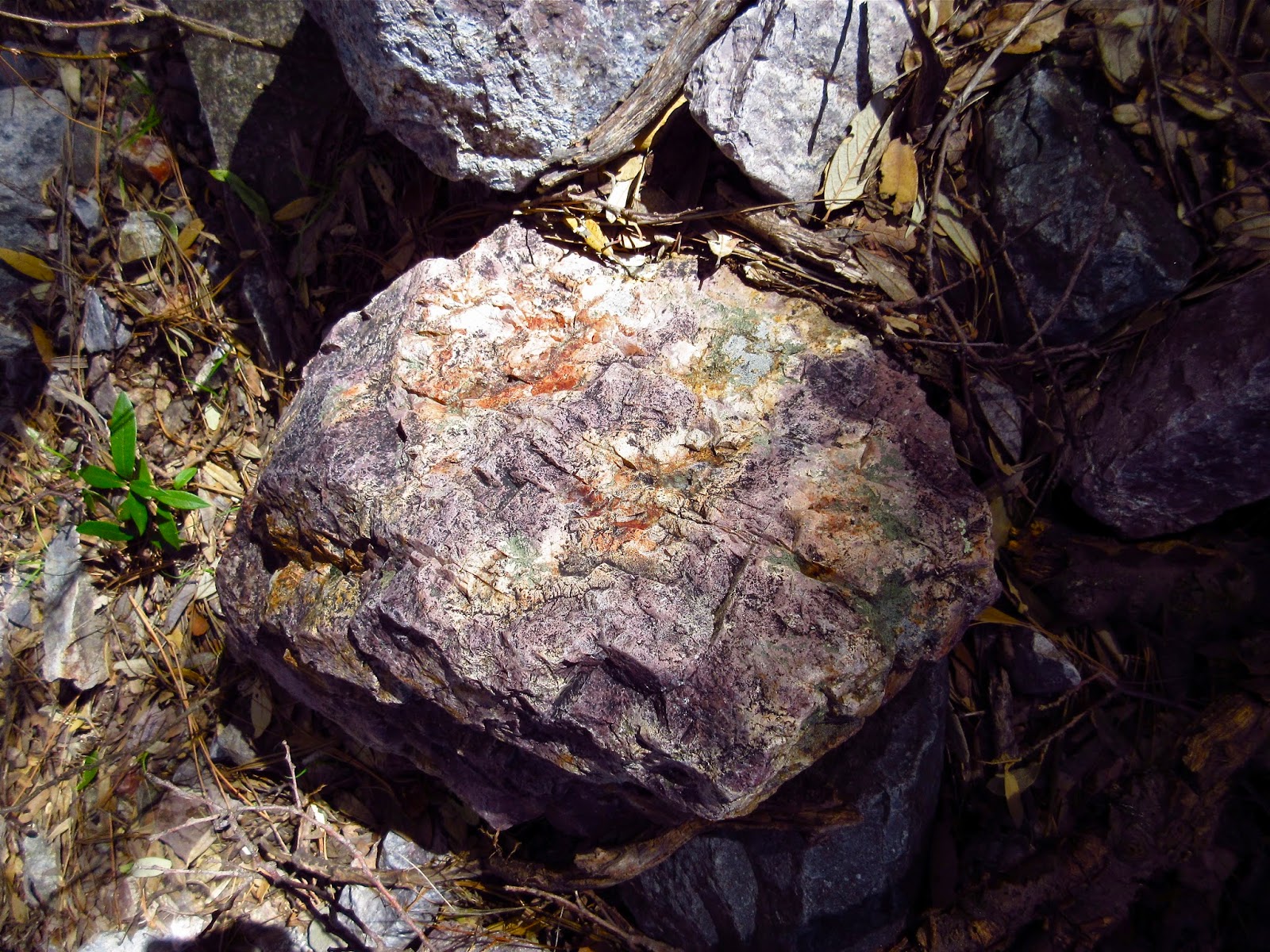 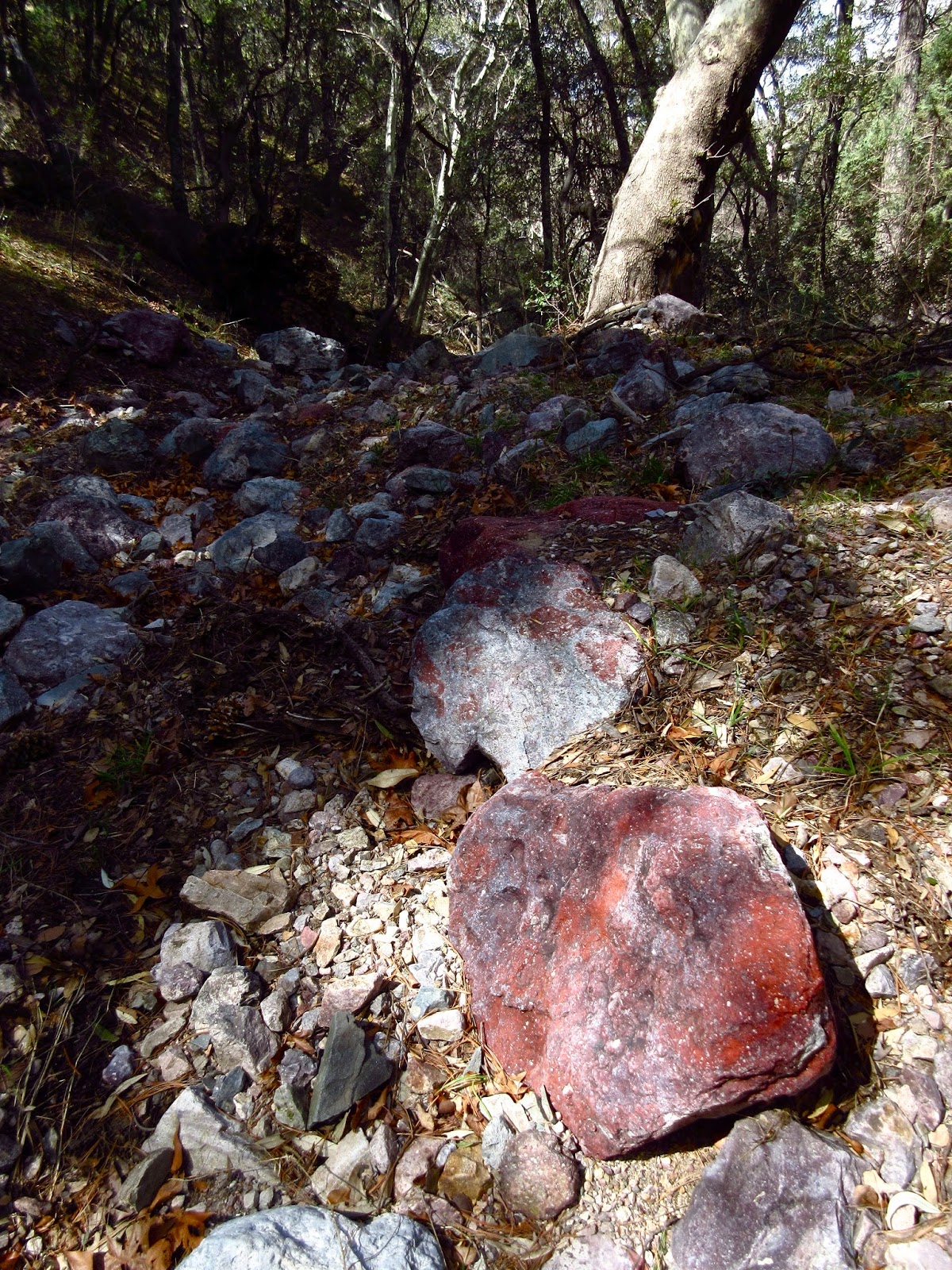 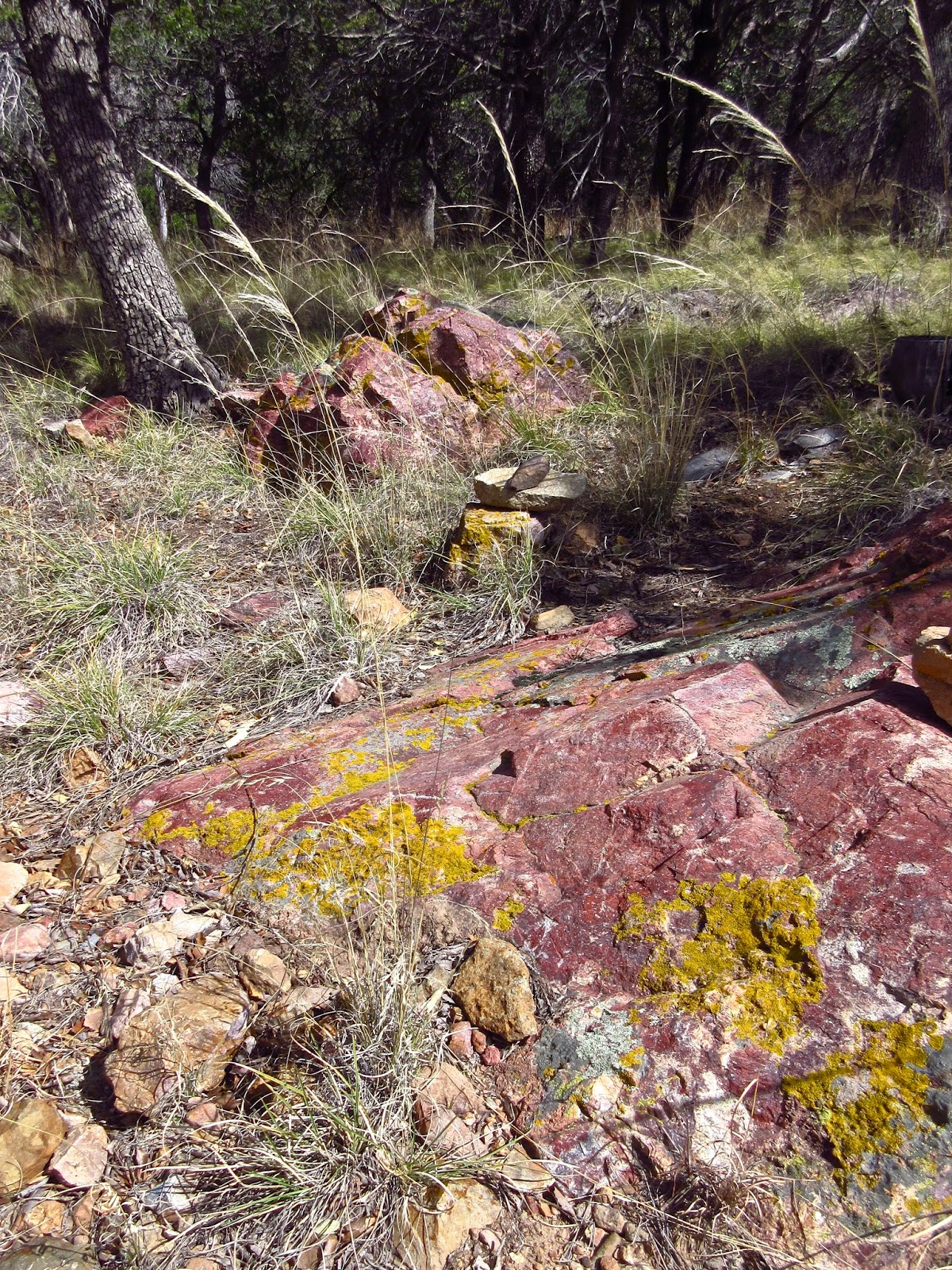 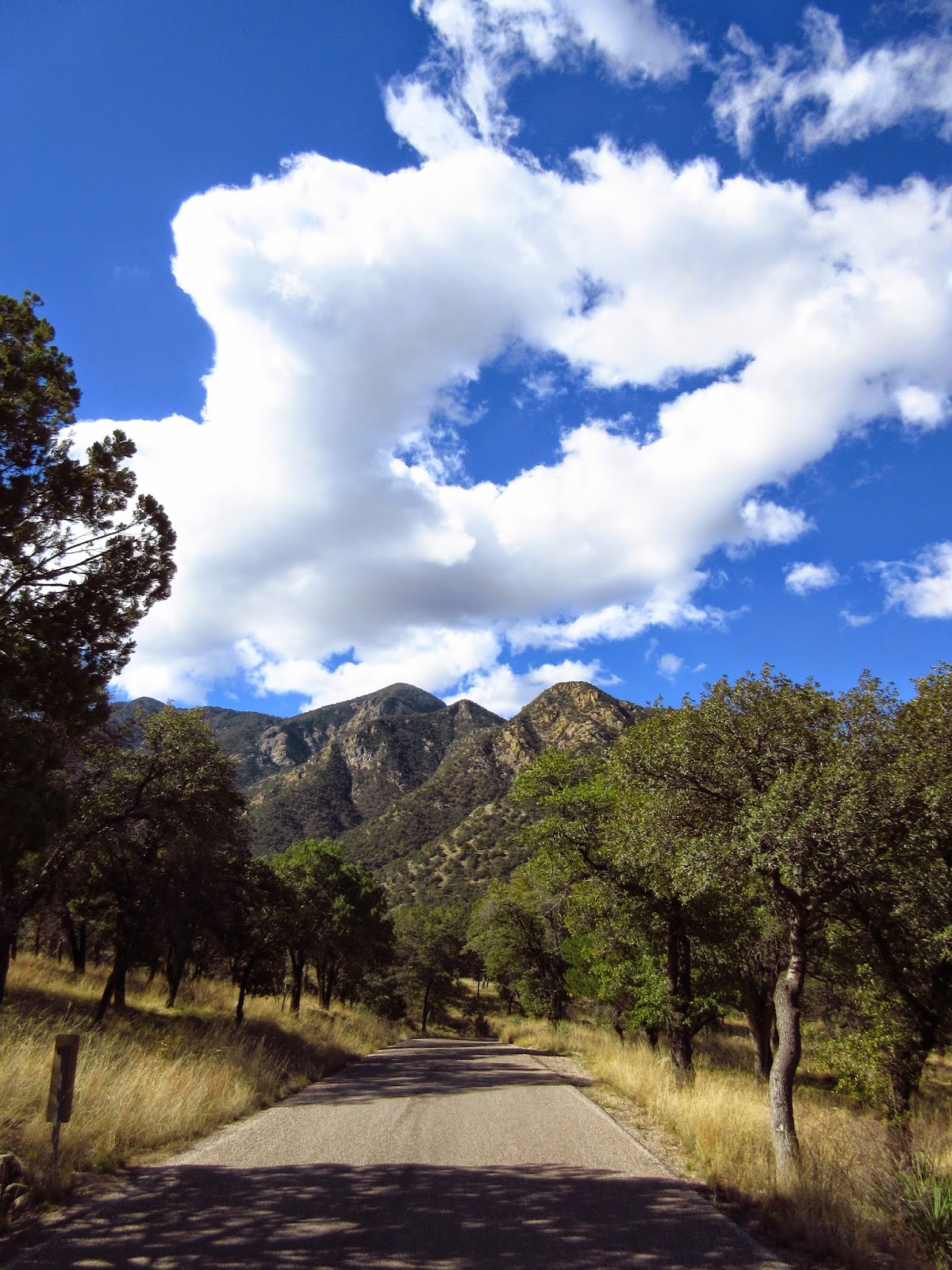 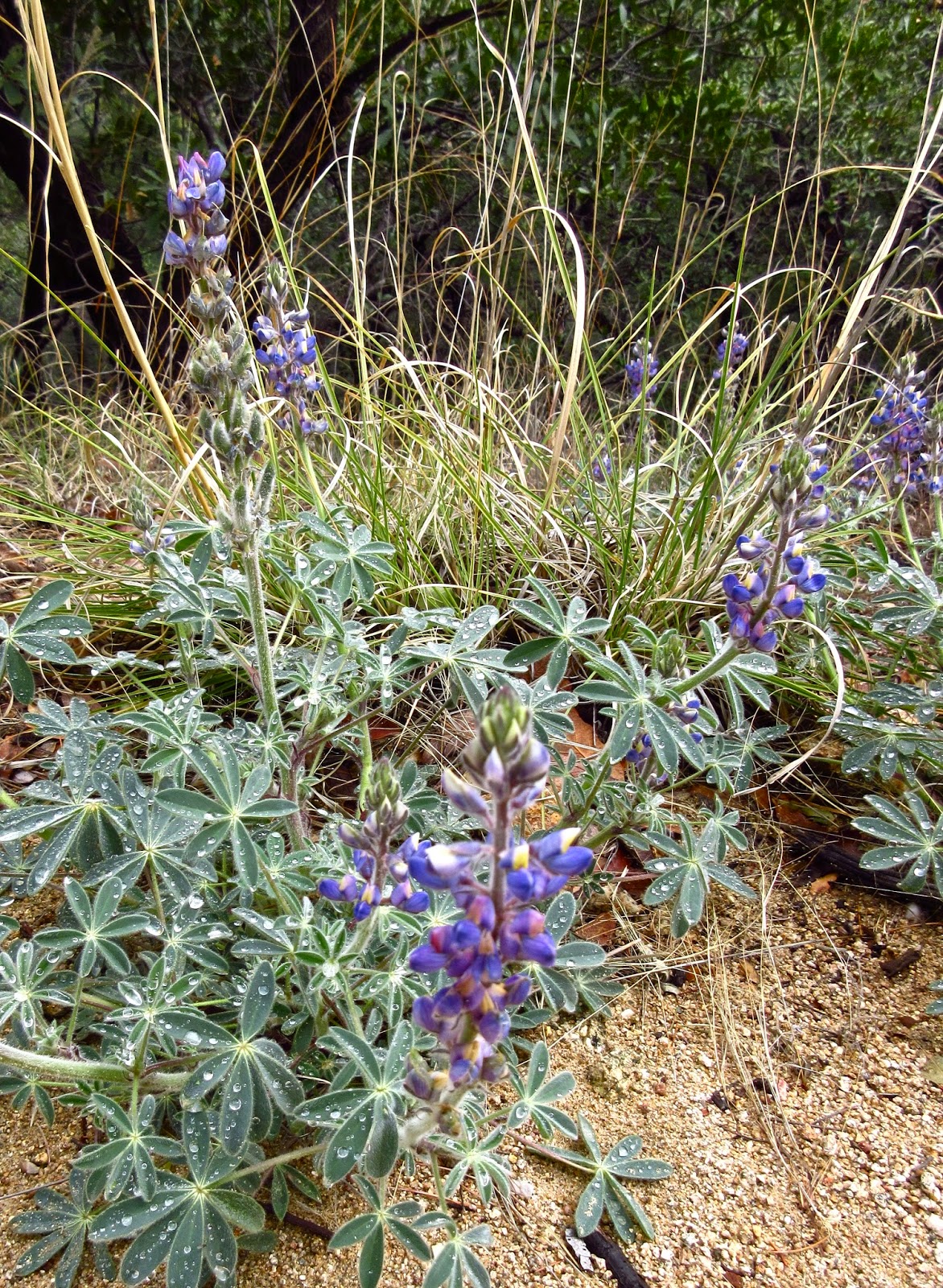 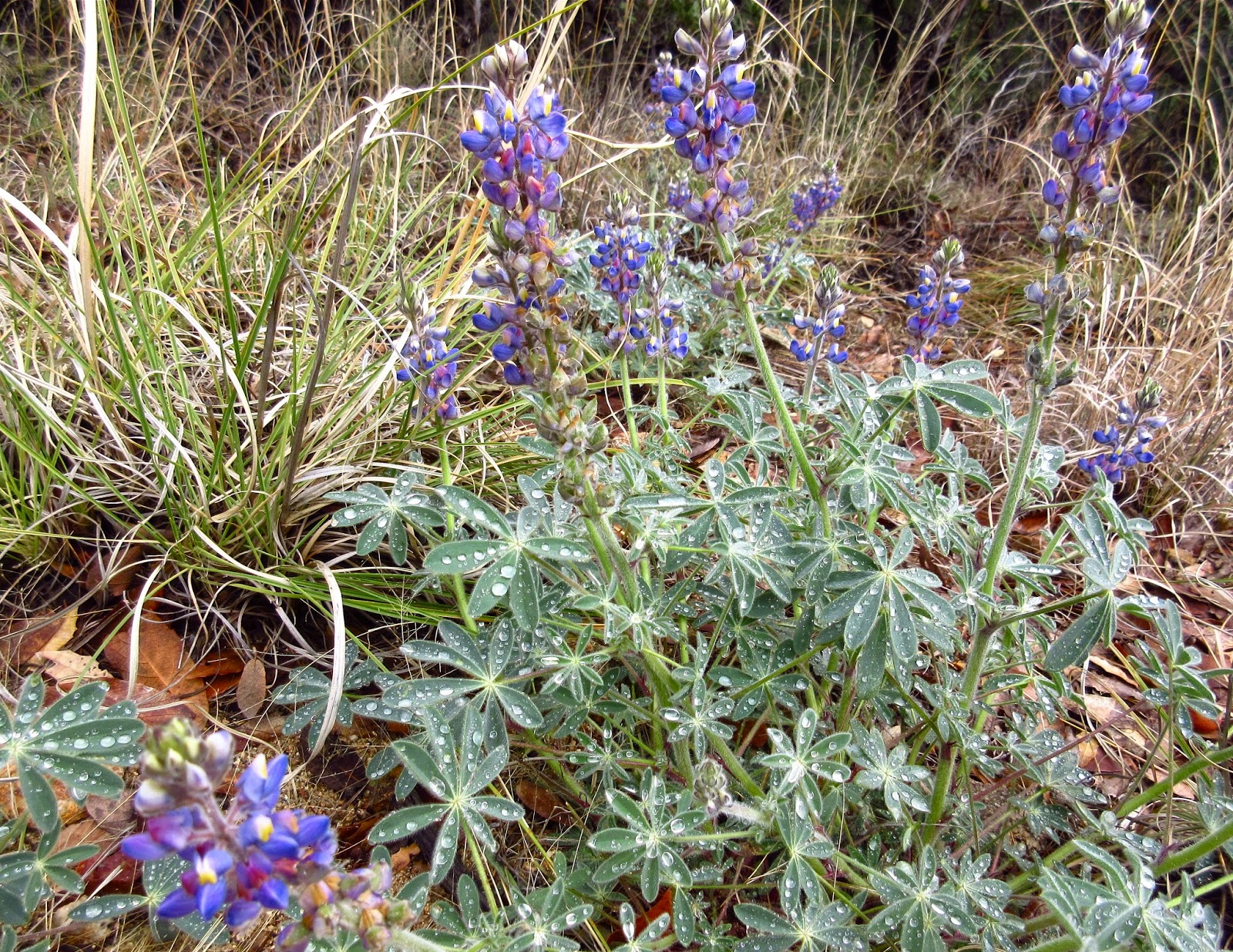 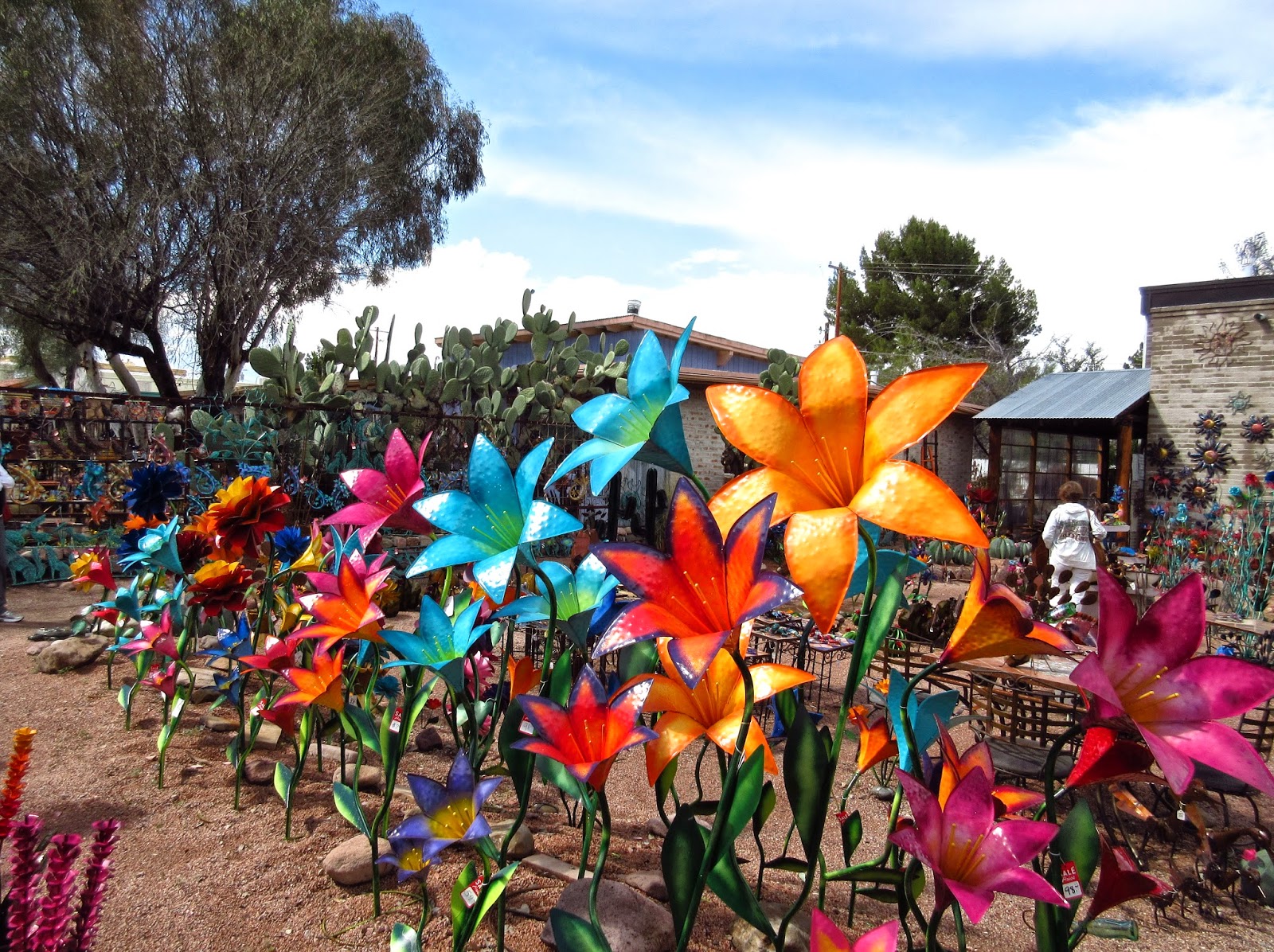 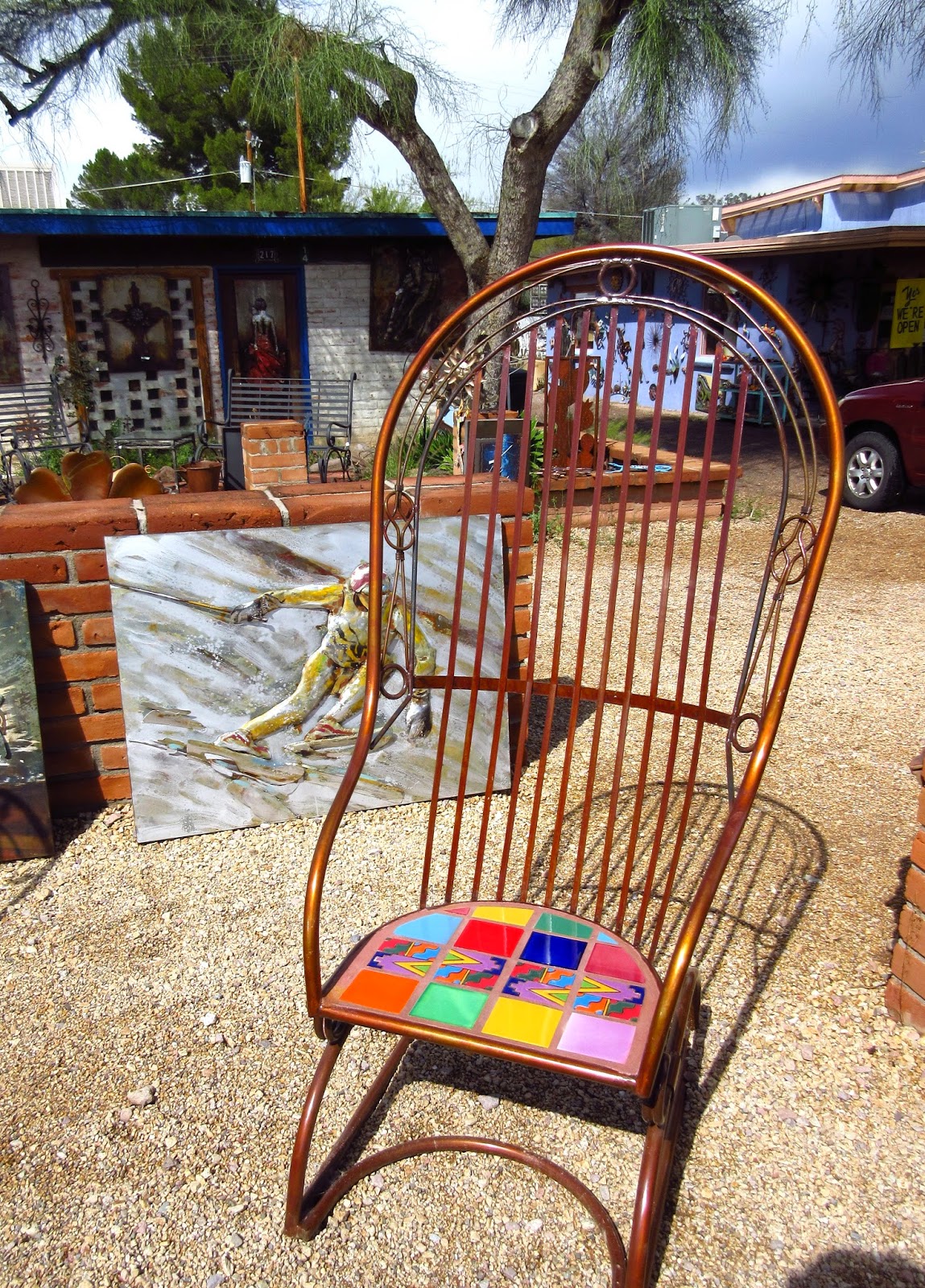 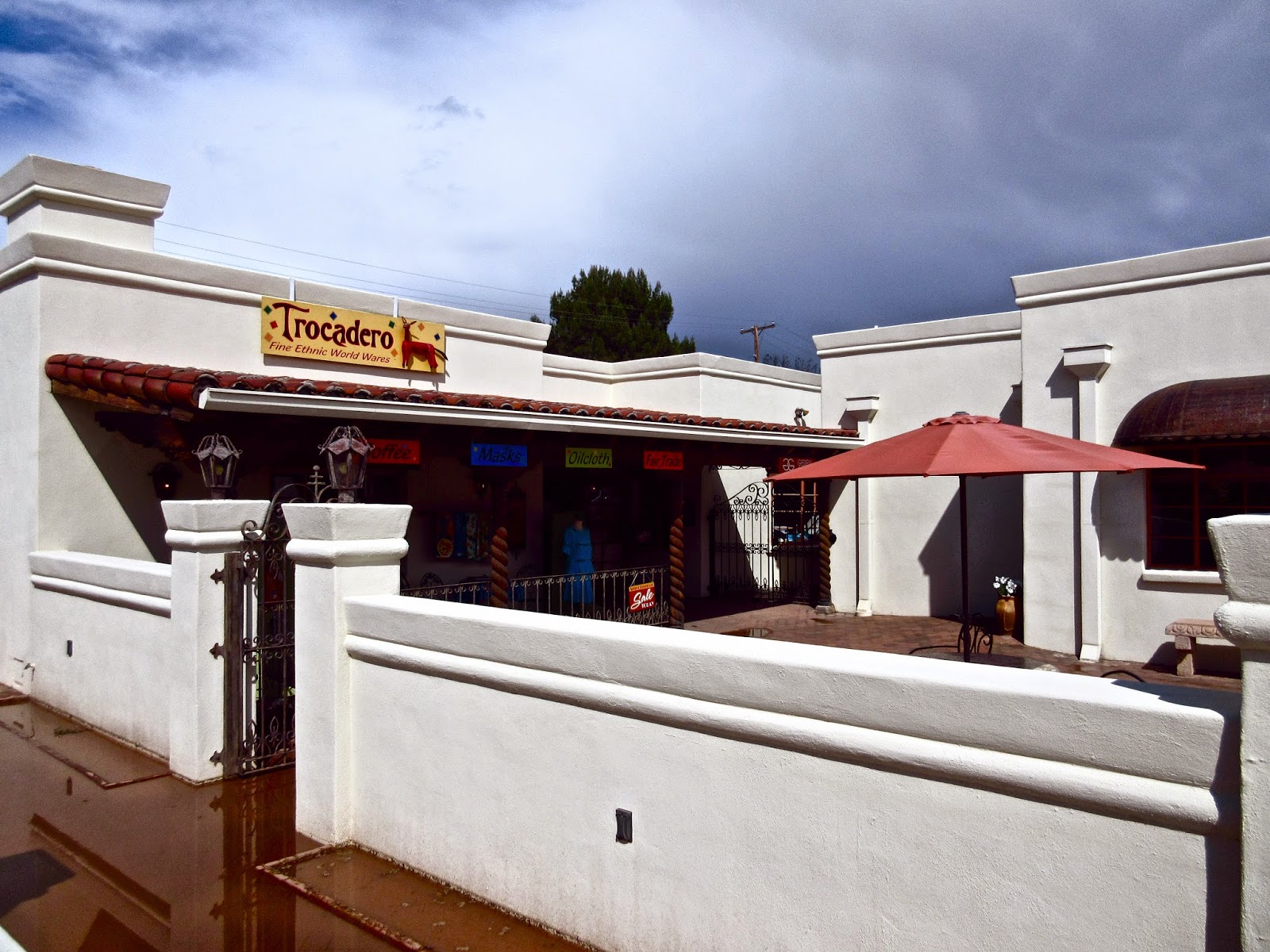 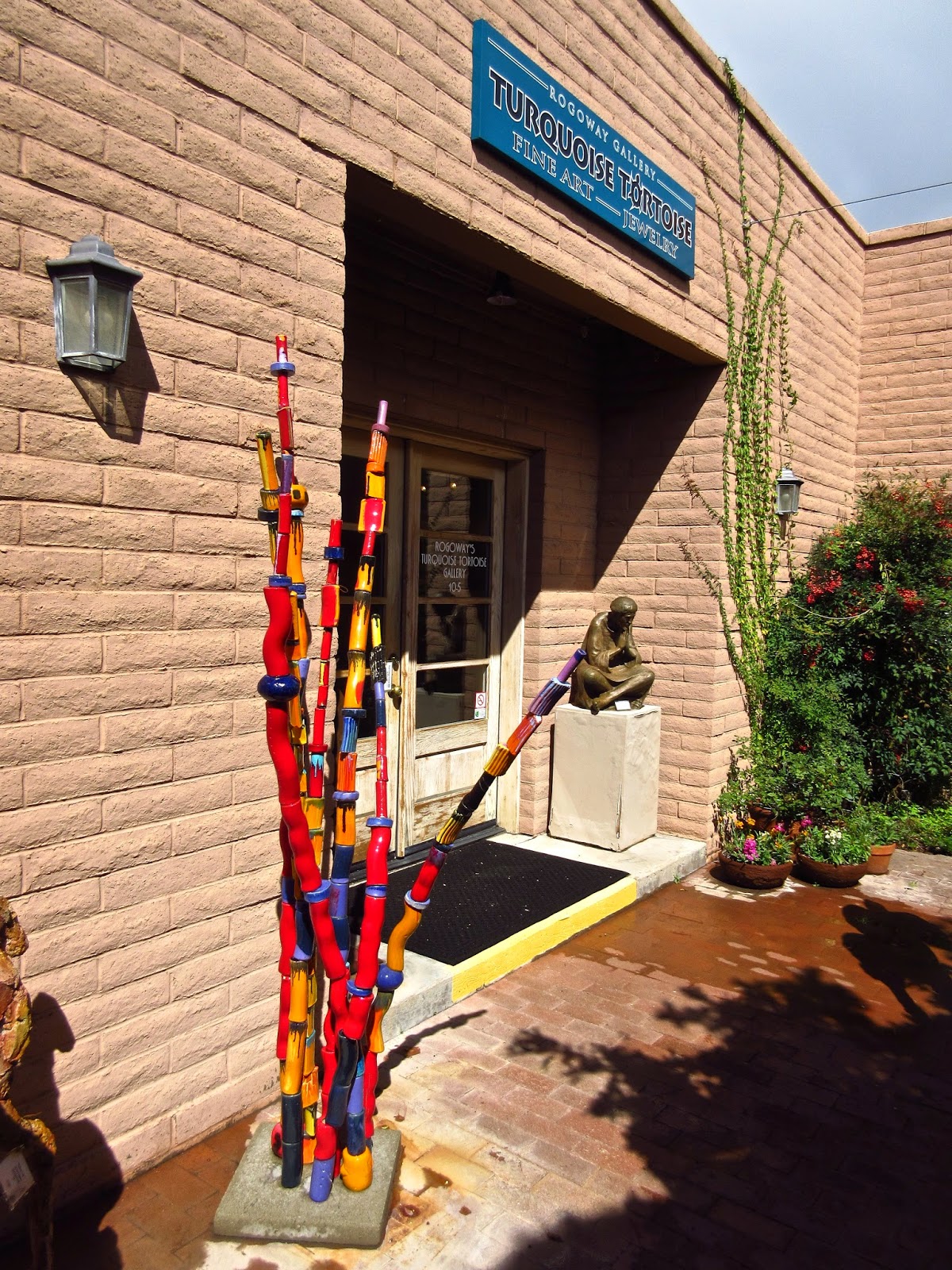 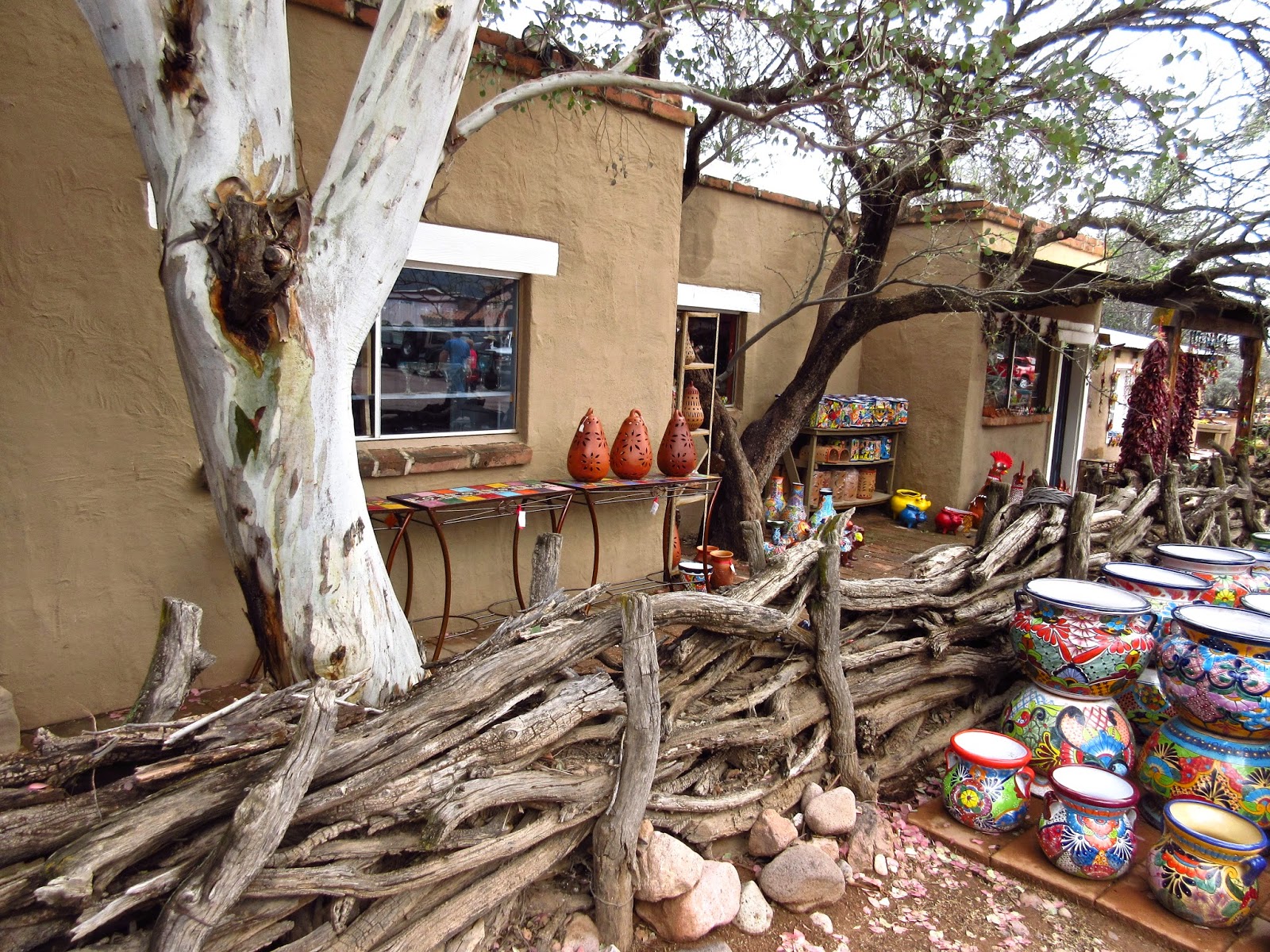 More from my bedside Nietzsche:
"To live is to suffer, to survive is to find some meaning in suffering."

"Without music, life would be a mistake."

"It is not a lack of love, but a lack of friendship that makes unhappy marriages."

"You have your way. I have my way. As for the right way, the correct way, and the only way, it does not exist."

"We have art in order not to die of the truth."

"He who has a why to live can bear almost any how."

Here's demographic information from RV Life Magazine as of April 2013:

Posted by Box Canyon Blog.com at 9:11 AM