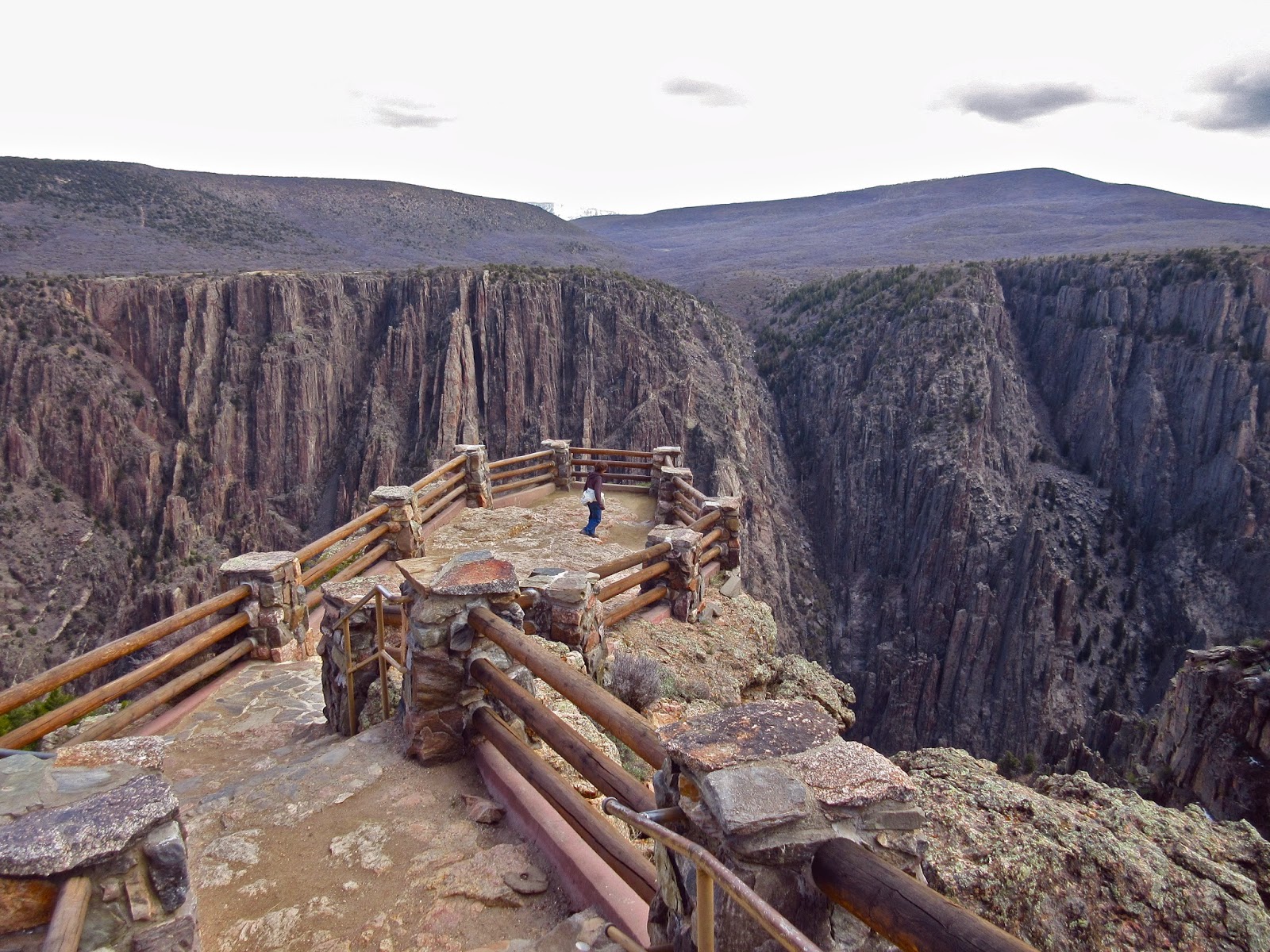 The Black Canyon of the Gunnison, "Big enough to be overwhelming…  intimate enough to feel the pulse of time." Sometimes words can't be improved on. Henry David Thoreau couldn't have said it better.

For a three year period back in my Montrose Treadmill days, I had the honor of being appointed by then Governor Richard Lamm to serve on the Colorado Water and Wastewater Plant Operators Certification Board. I chaired the Exam Committee, and gave aspiring plant operators nightmares by concocting math and science questions that would have tripped up Einstein :). Board meetings were held in Denver once per month, which necessitated that the lone western slope representative catch an early bird flight  aboard an aging, prop-driven commuter plane out of Montrose International.

I was already a reluctant flyer in those days, but I swear to God, the pilots looked like sophomores in high school… they had pimples, for crying out loud, and some voices had yet to change. To make matters worse, I always seemed to get the flights with a women pilots and copilots. I'm sorry, ladies, but be honest… who would you rather have piloting your ass over 14,000 foot peaks along the Continental Divide in a whiteout blizzard? 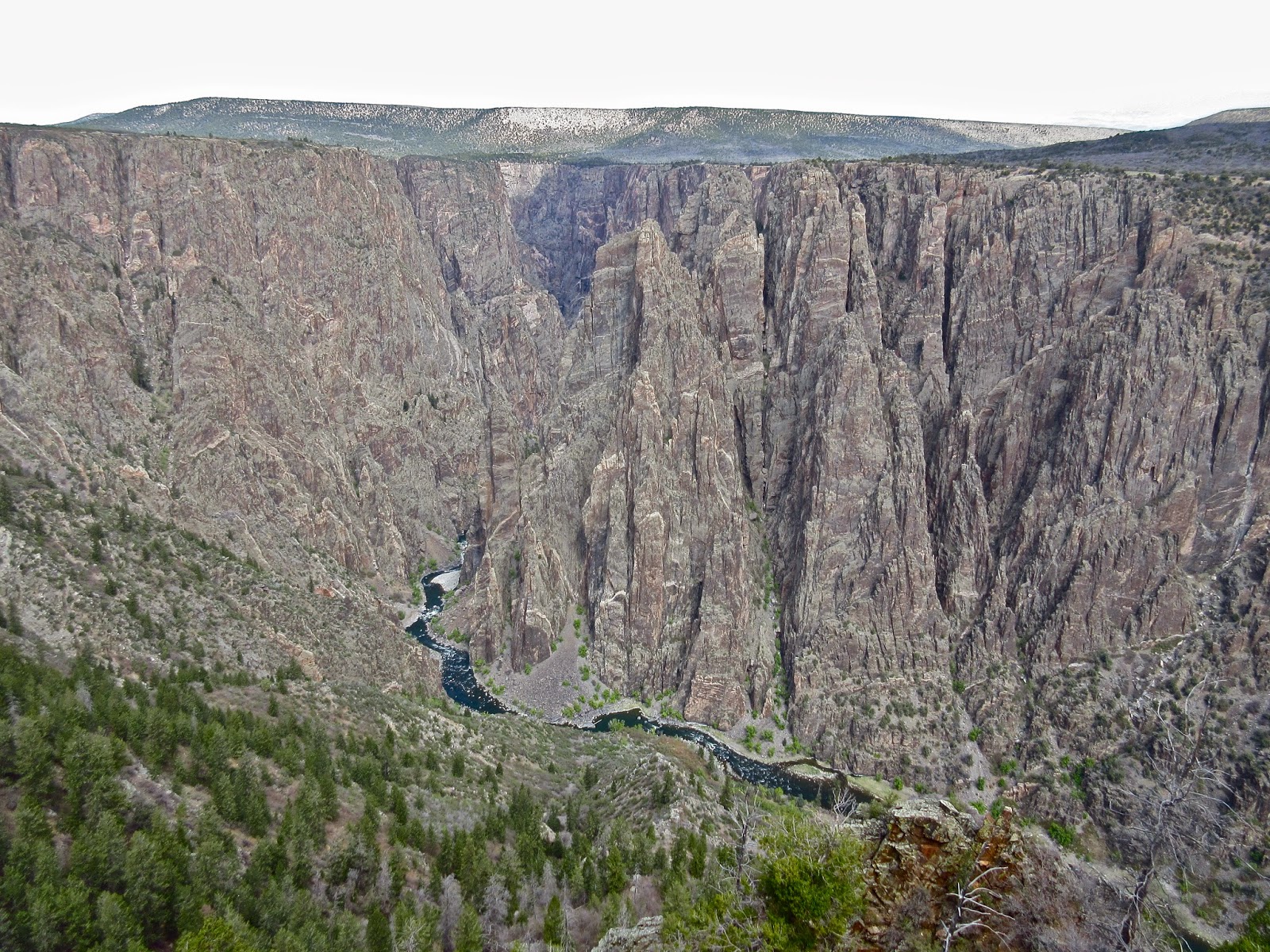 This is the price one pays for choosing to live in a rural area, far, far away from da big citahh. You get to leftover, wore out, antiquated low-tech planes that the big airlines are wholesaling out for next to nothing… "puddle jumpers," that are basically spare parts, but just so happen to still get off the ground.

As a passenger on those commuter flights I felt as if I was volunteering my services as a crash test dummy for Doogie Howser pilots-in-training, in obsolete planes that should have been grounded in the Nixon era. They were tiny little things with about 15 seats, probably made by Hasbro or Mattel, and they had no restroom!

At 6' 4," I had to double over in half and walk gorilla-like to get to my assigned seat. Imagine the legroom in what was little more than a motorized sonotube. To make bladder matters worse, we stopped in Gunnison or Aspen for an additional twenty minutes to take on passengers. Woe unto coffee drinkers.

The good news was that I got to fly over the Black Canyon both ways, morning and late afternoon…  at low elevation, too, since Montrose snuggled right up to it. The bad news is that sometimes the mountain/canyon was shrouded in sleet, or snow, or clouds, or mist… and I'd just kinda sit there, staring out the window, seeing nothing but white, bracing for impact while praying that the teeny bobbers in the cockpit knew what they were doing. When weather got furious, as it often does over the Rockies, we were tossed around like a feather in a wind tunnel. But when it was clear and calm, I could stare right down the crack of the Black Canyon, see the white ripples of river rapids and people standing out on the observation points. It was a birds eye view that I never tired of… when the weather was good. 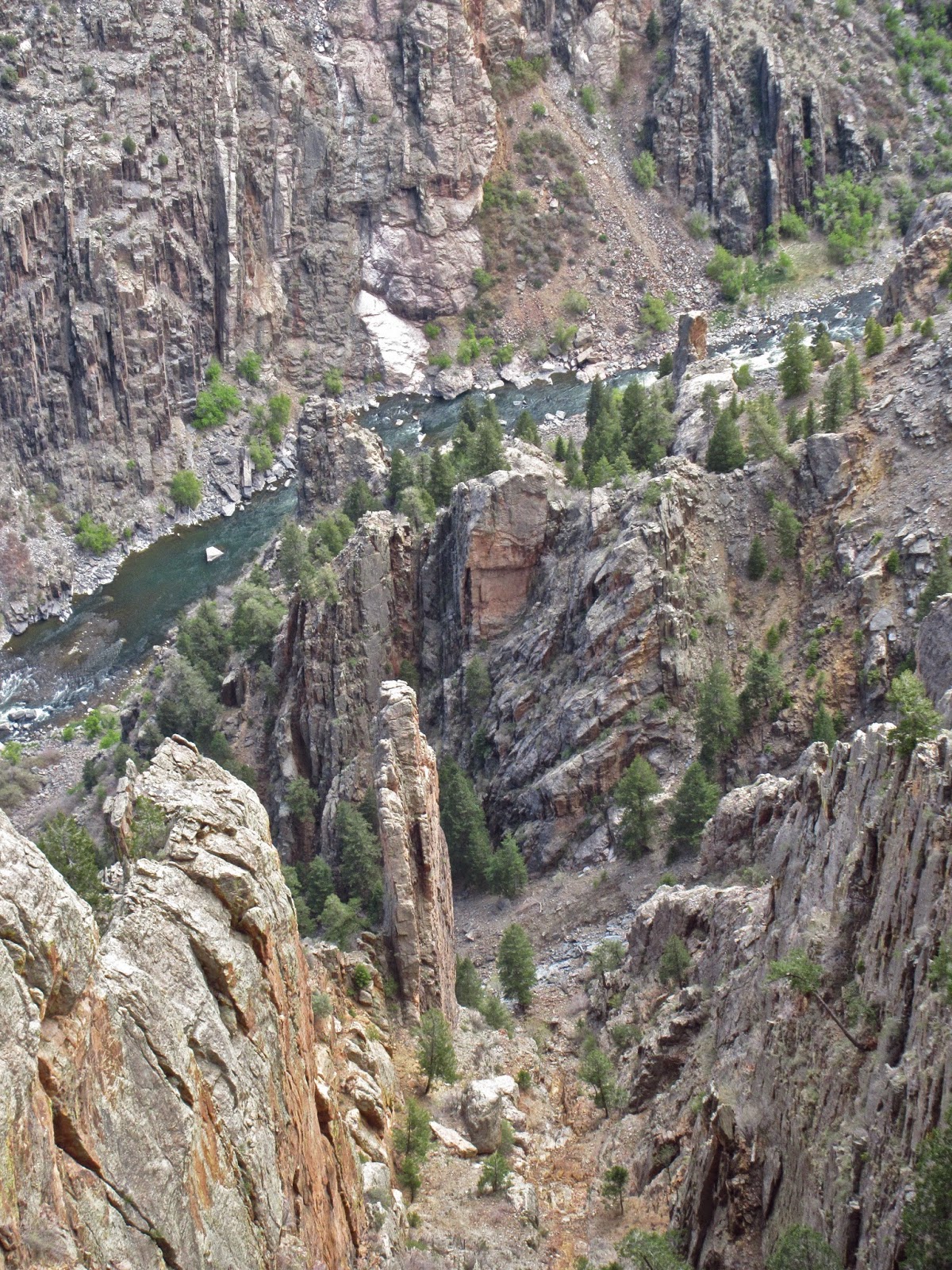 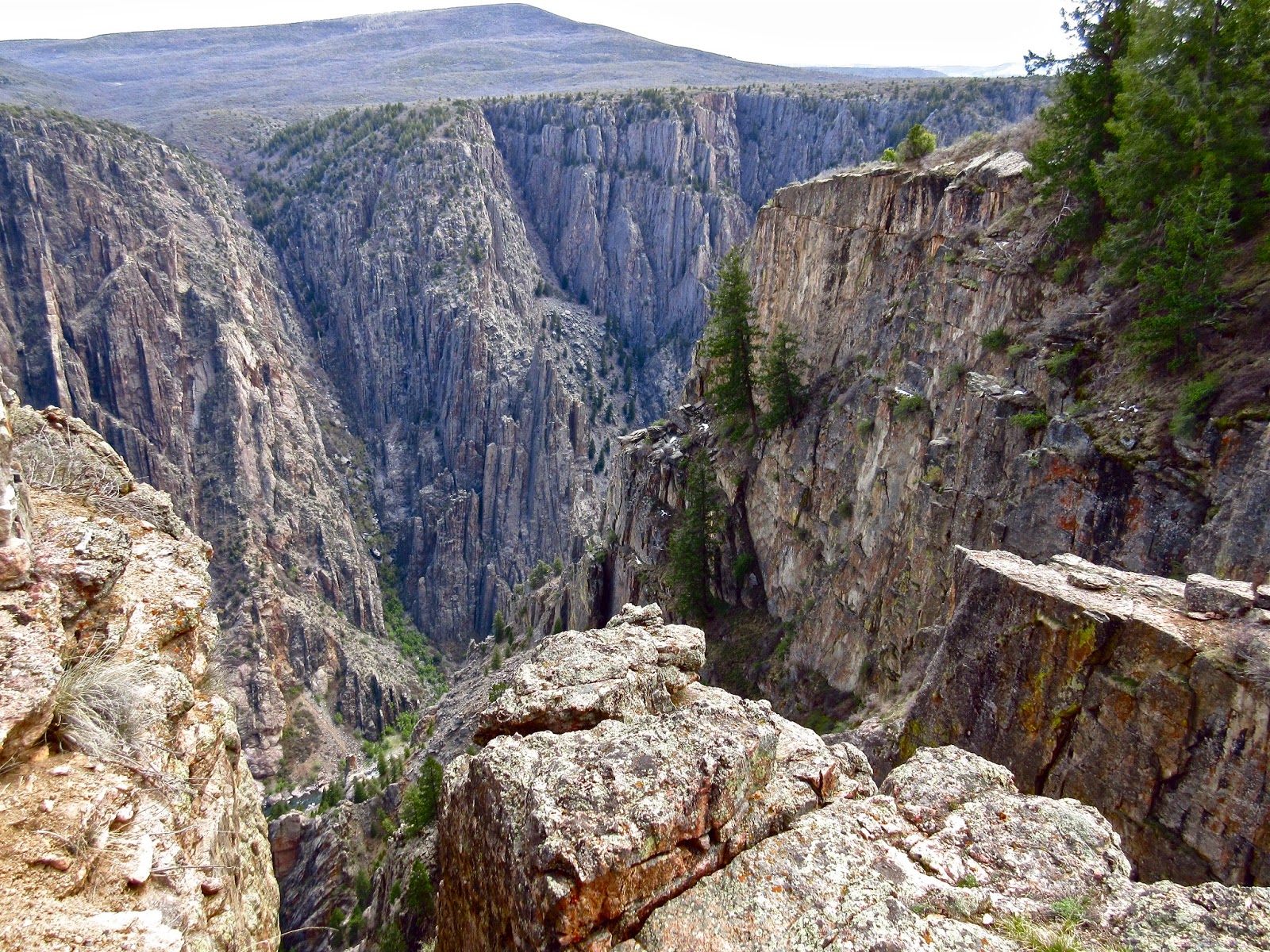 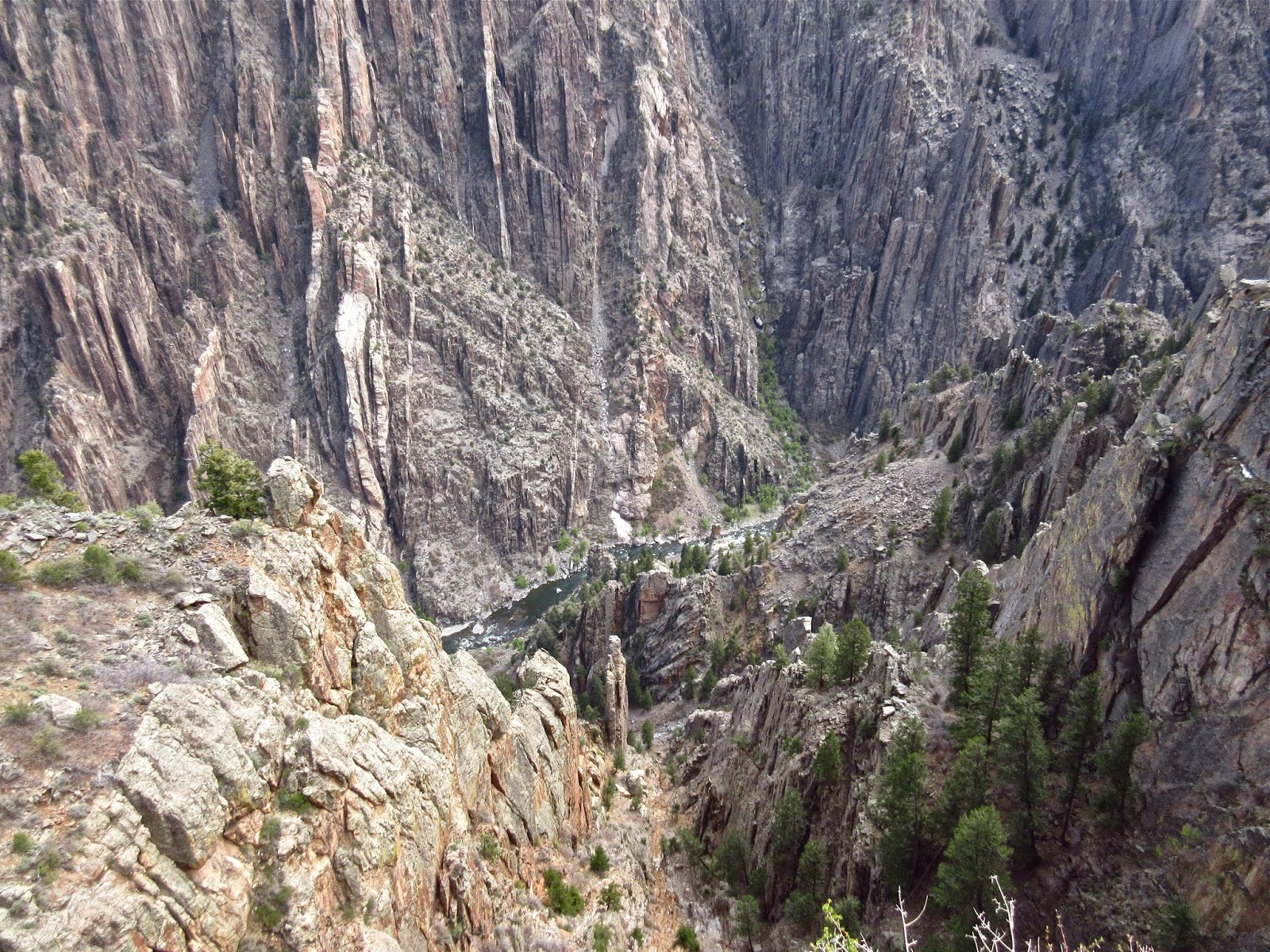 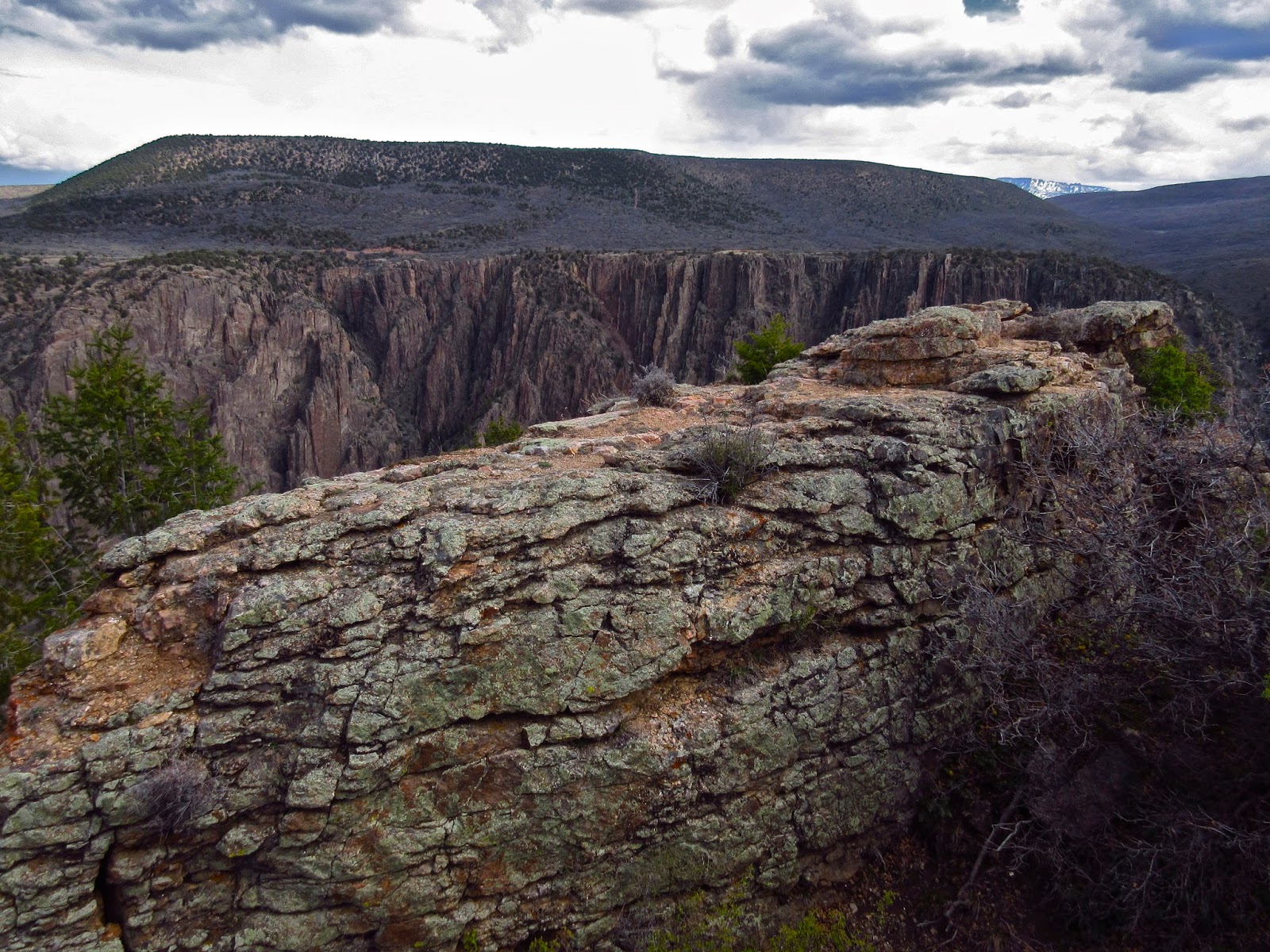 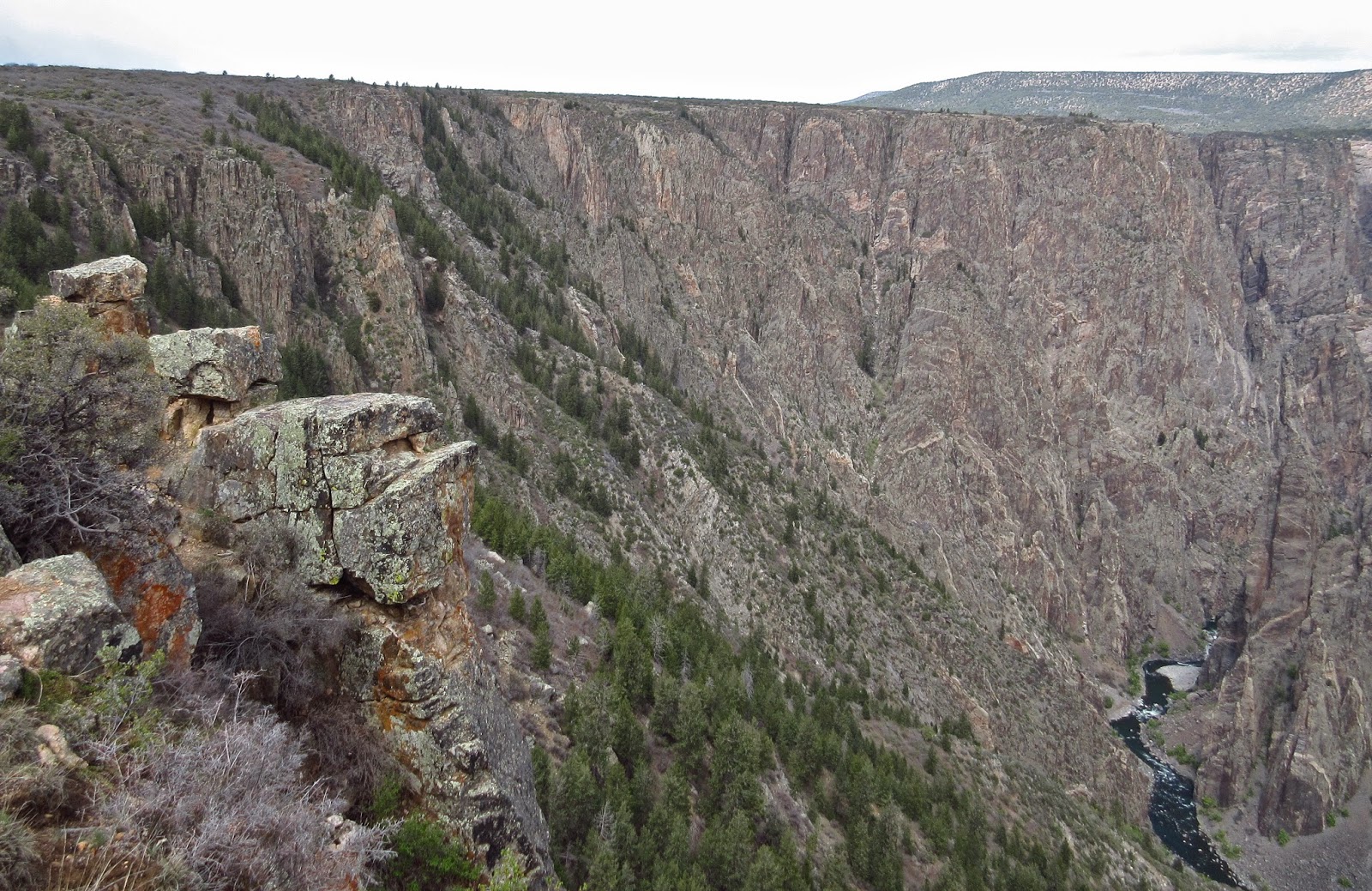 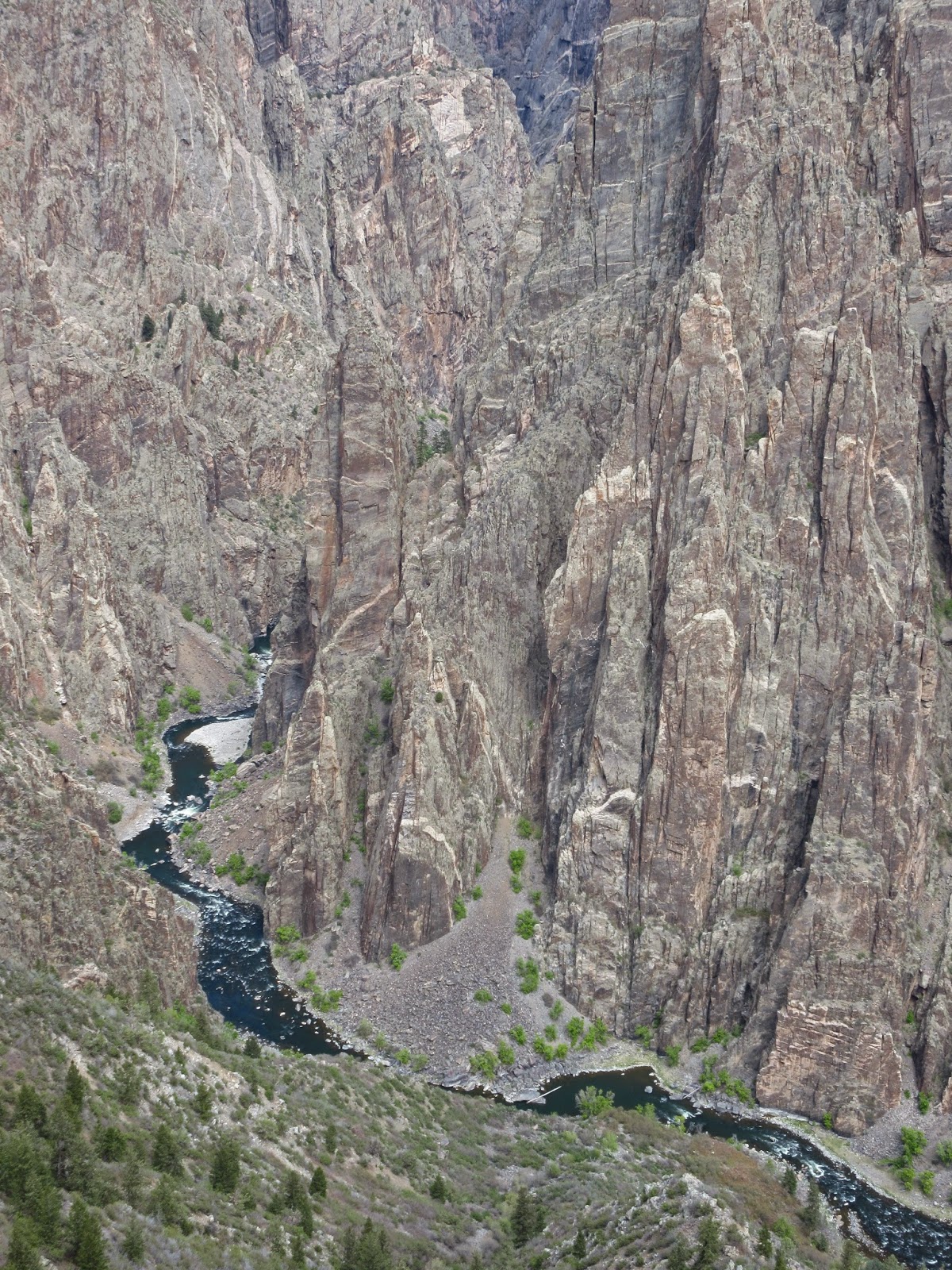 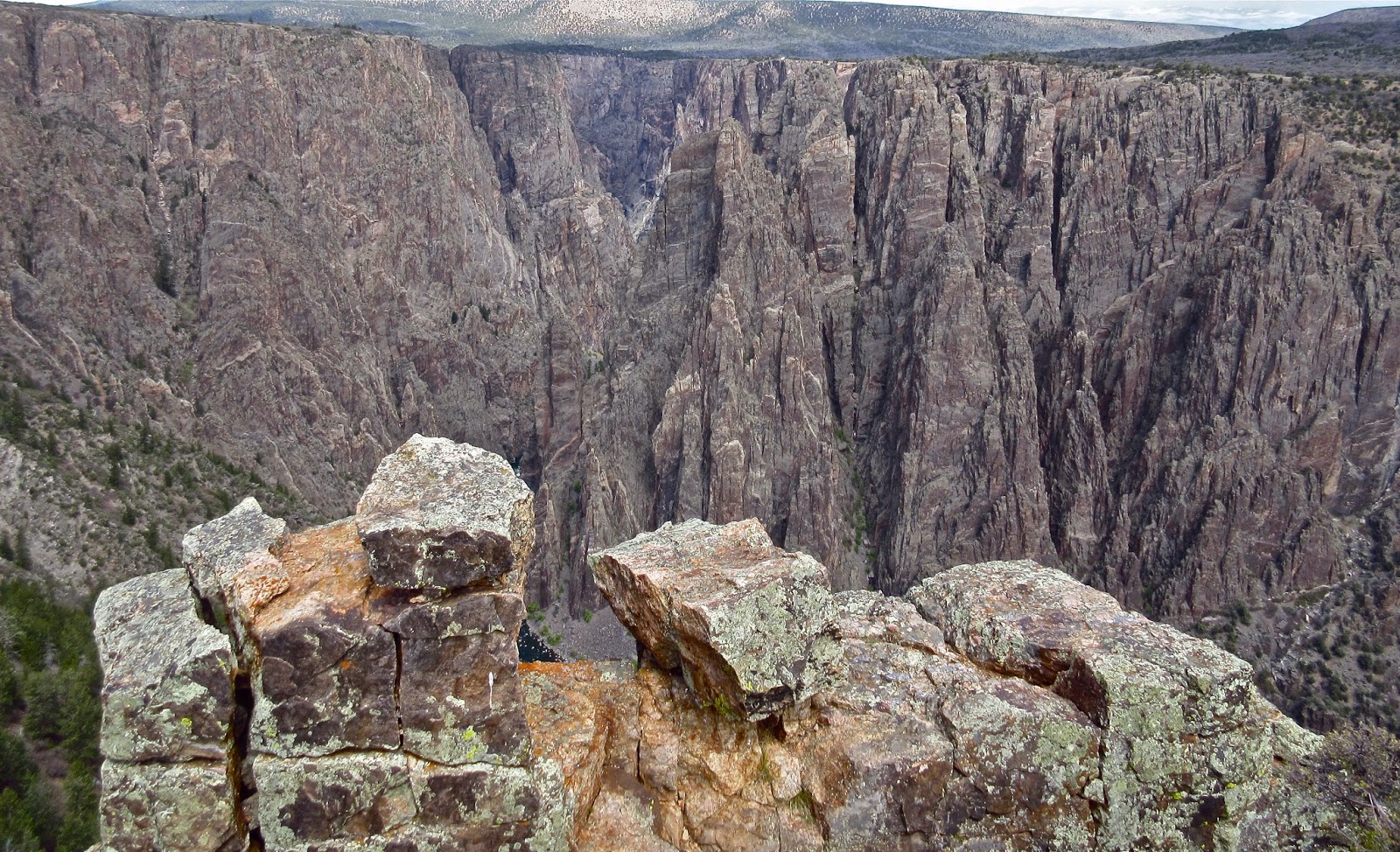 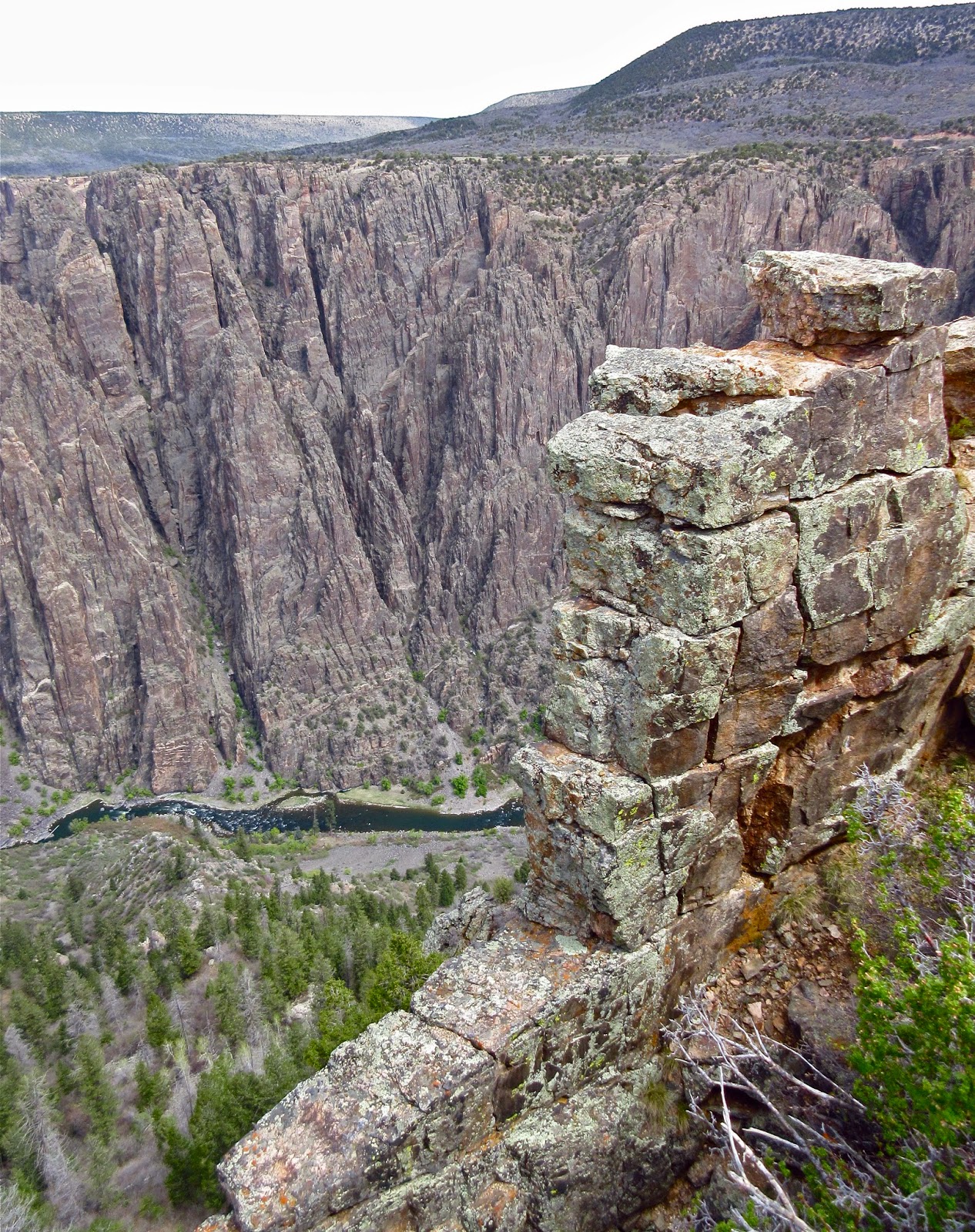 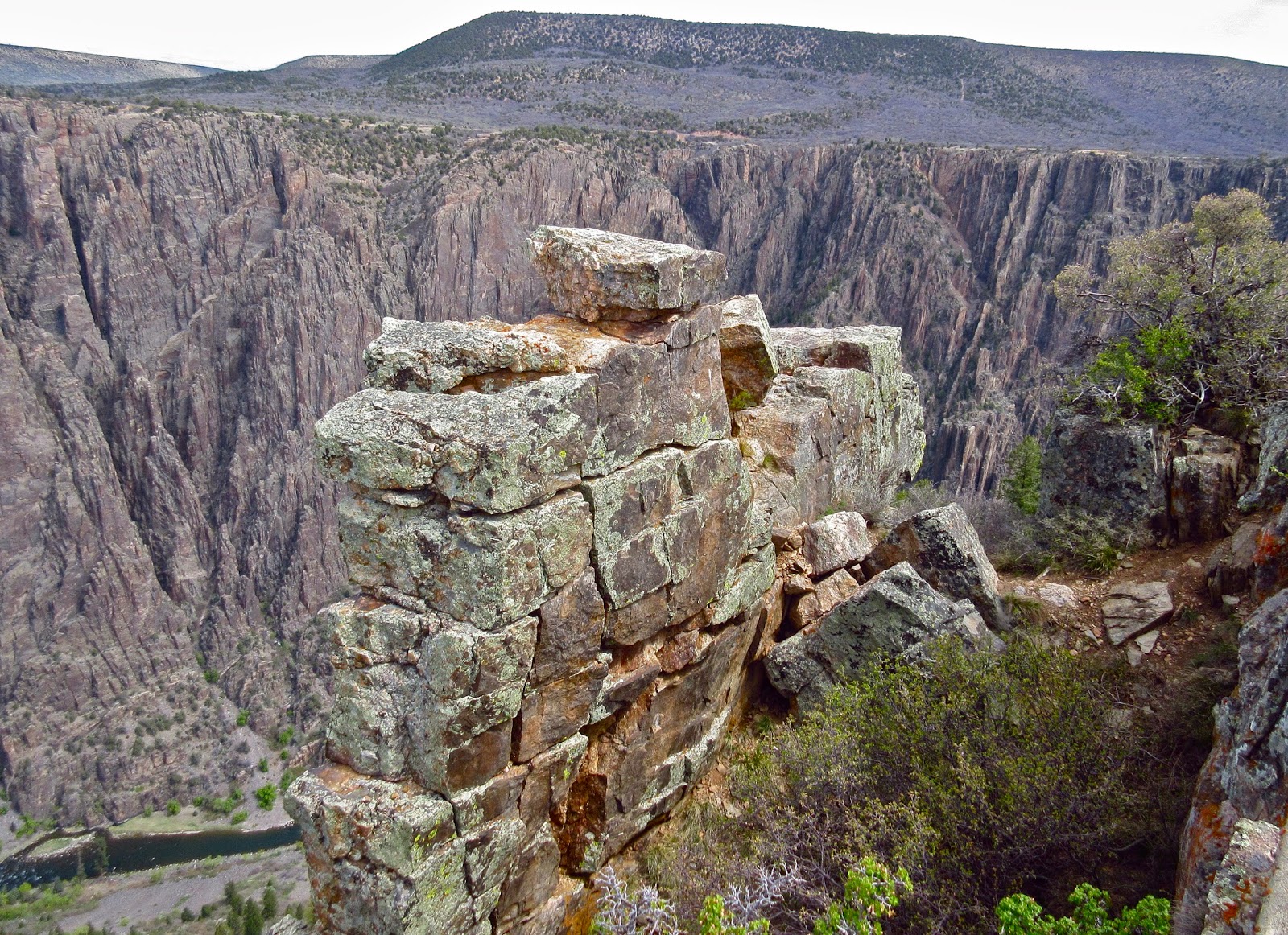 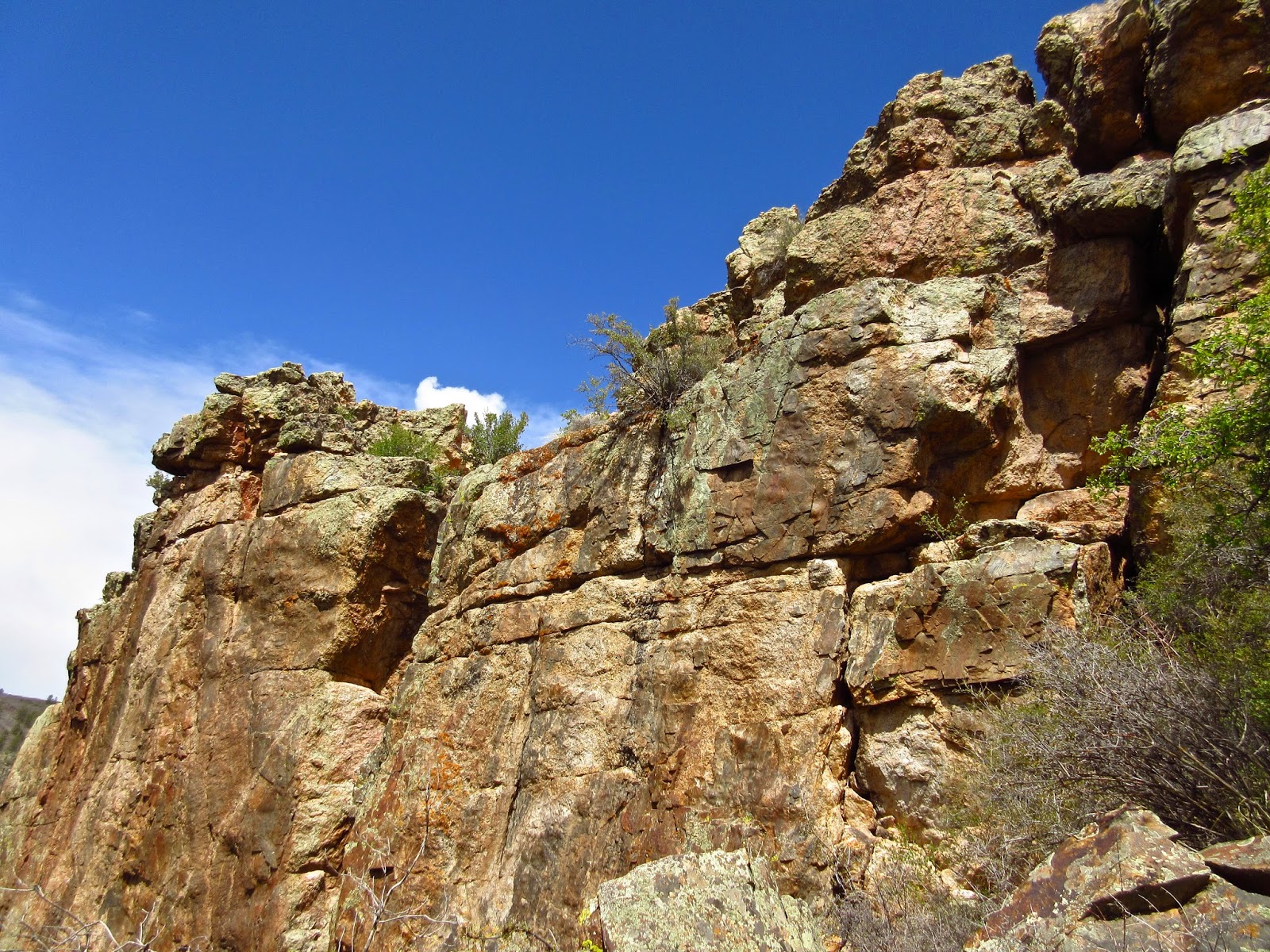 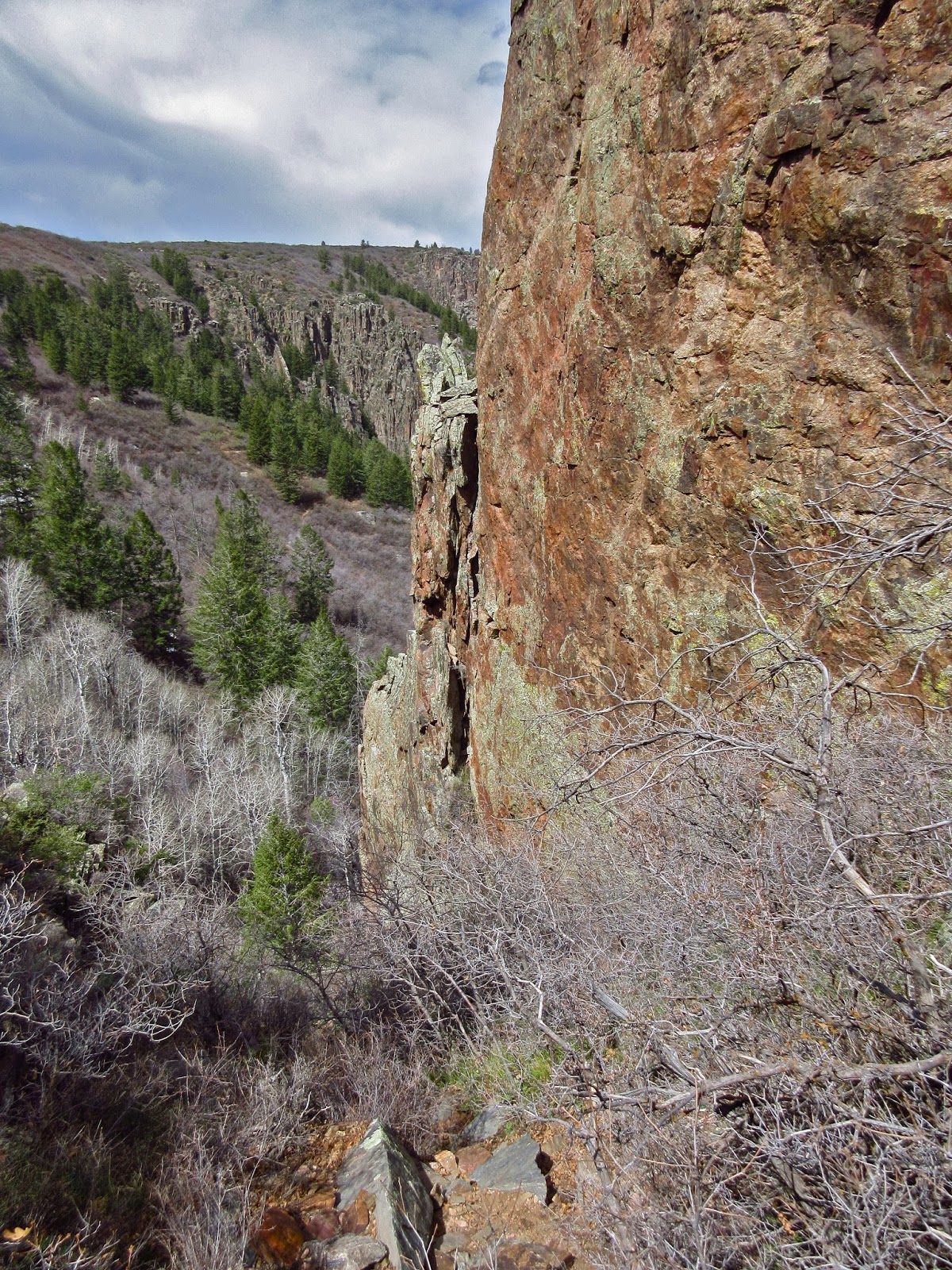 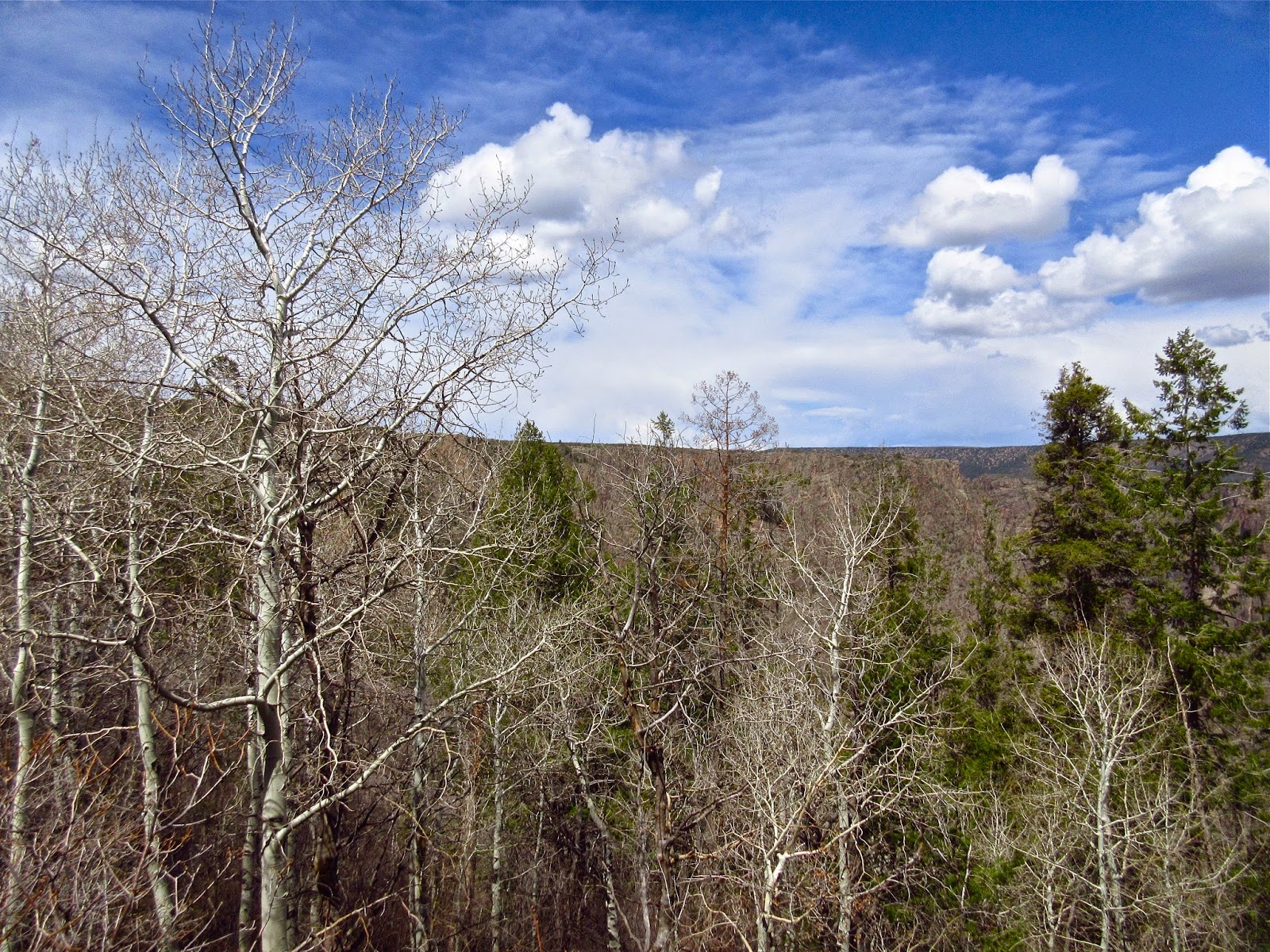 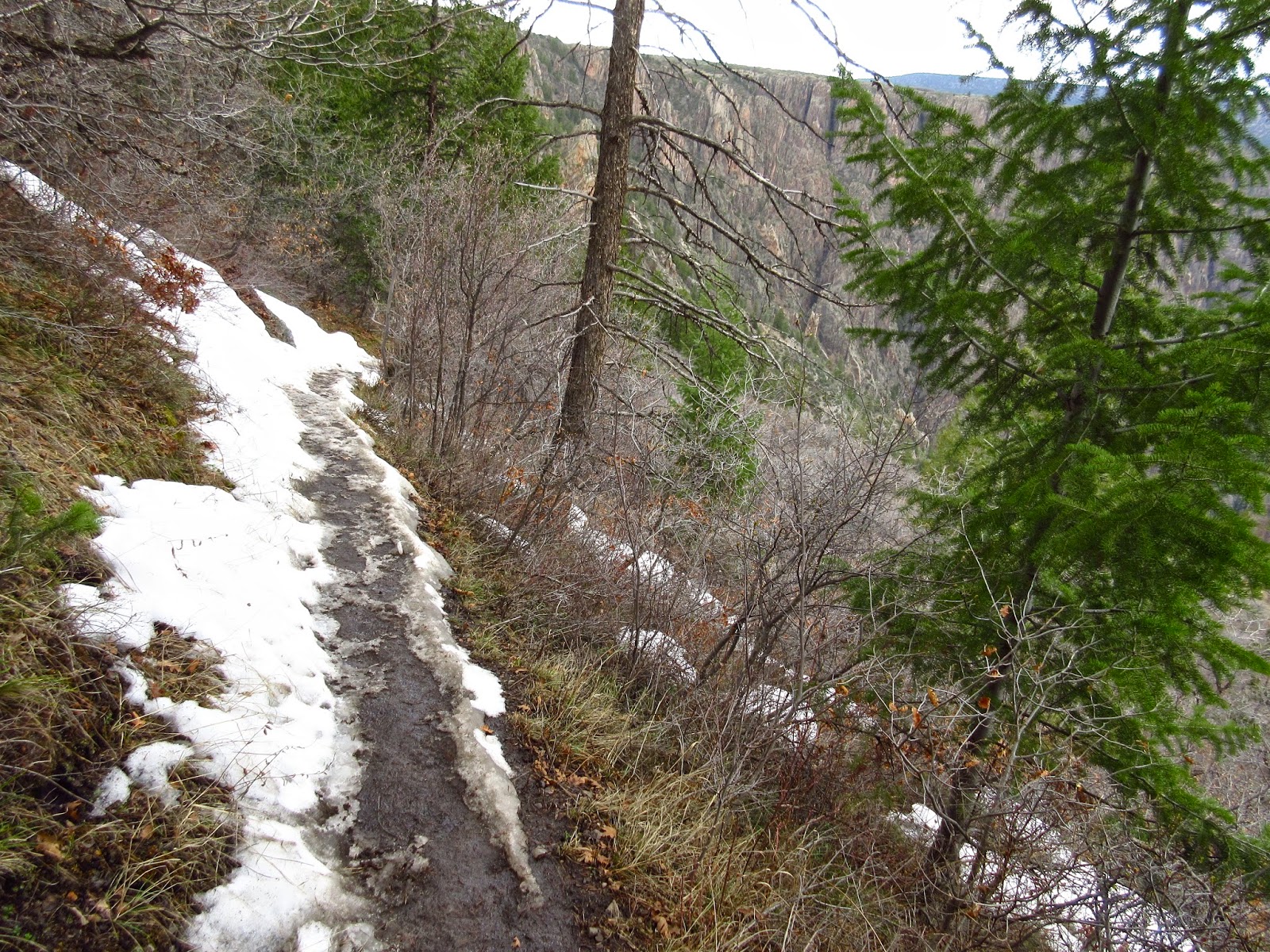 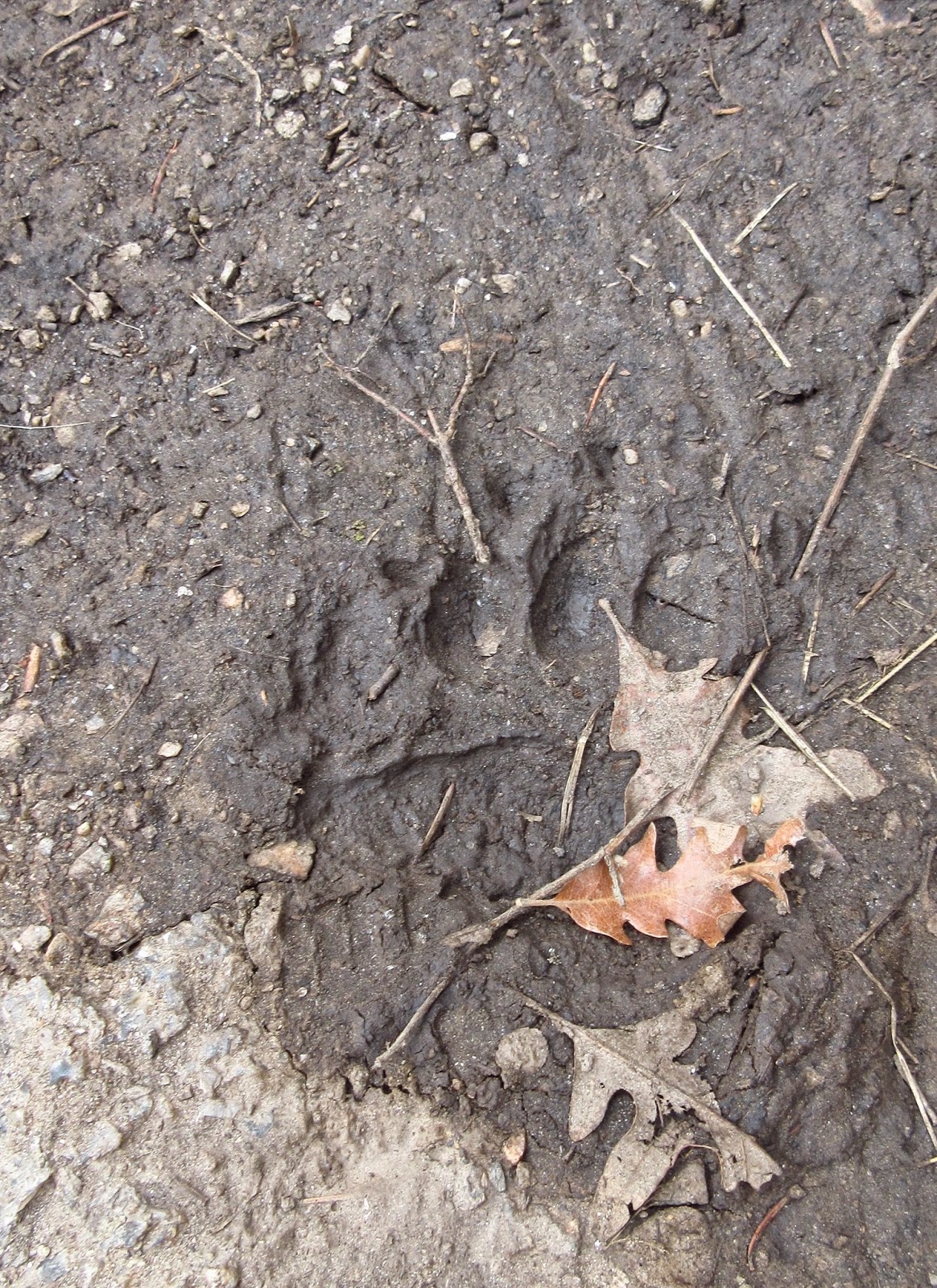 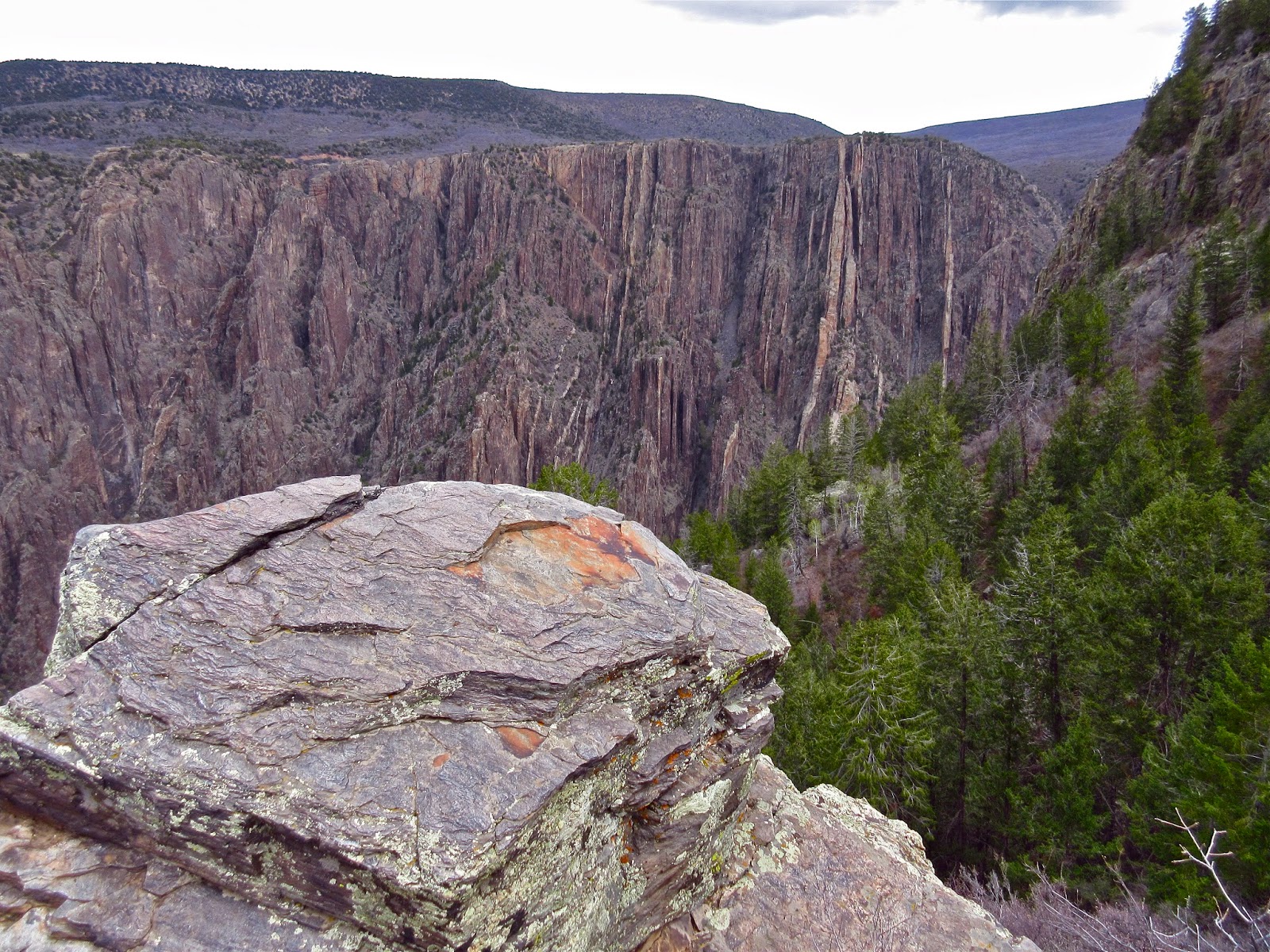 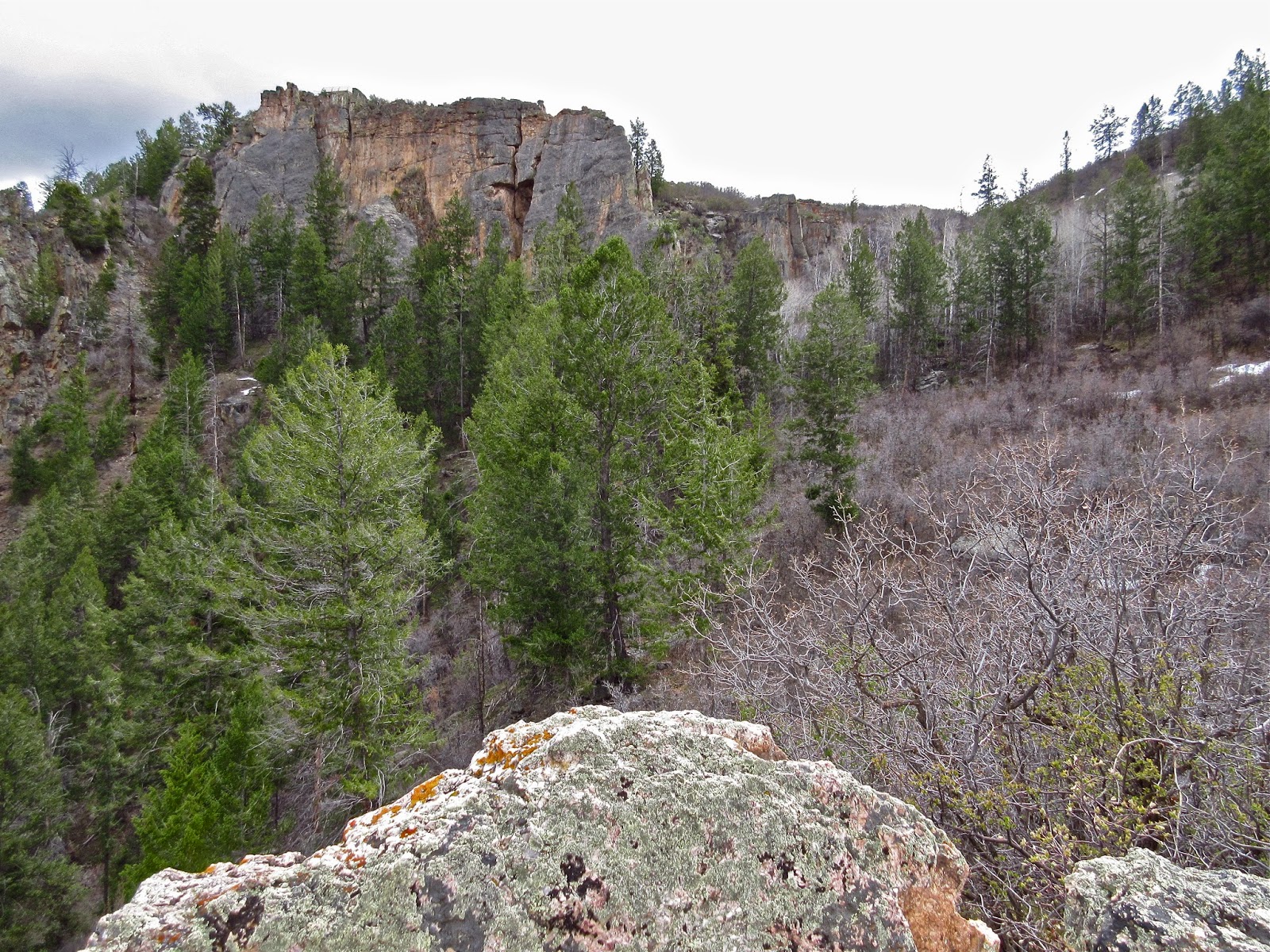 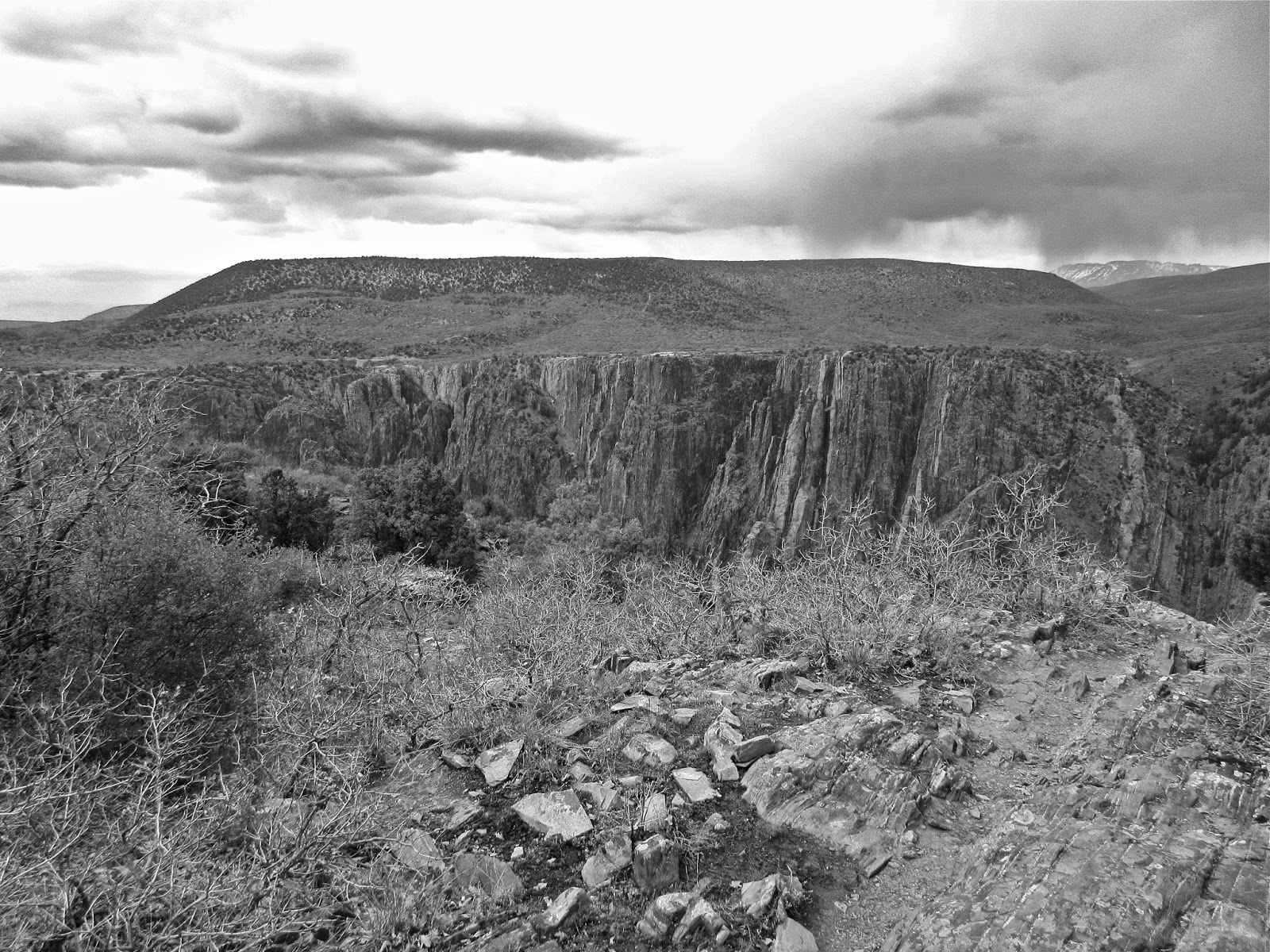 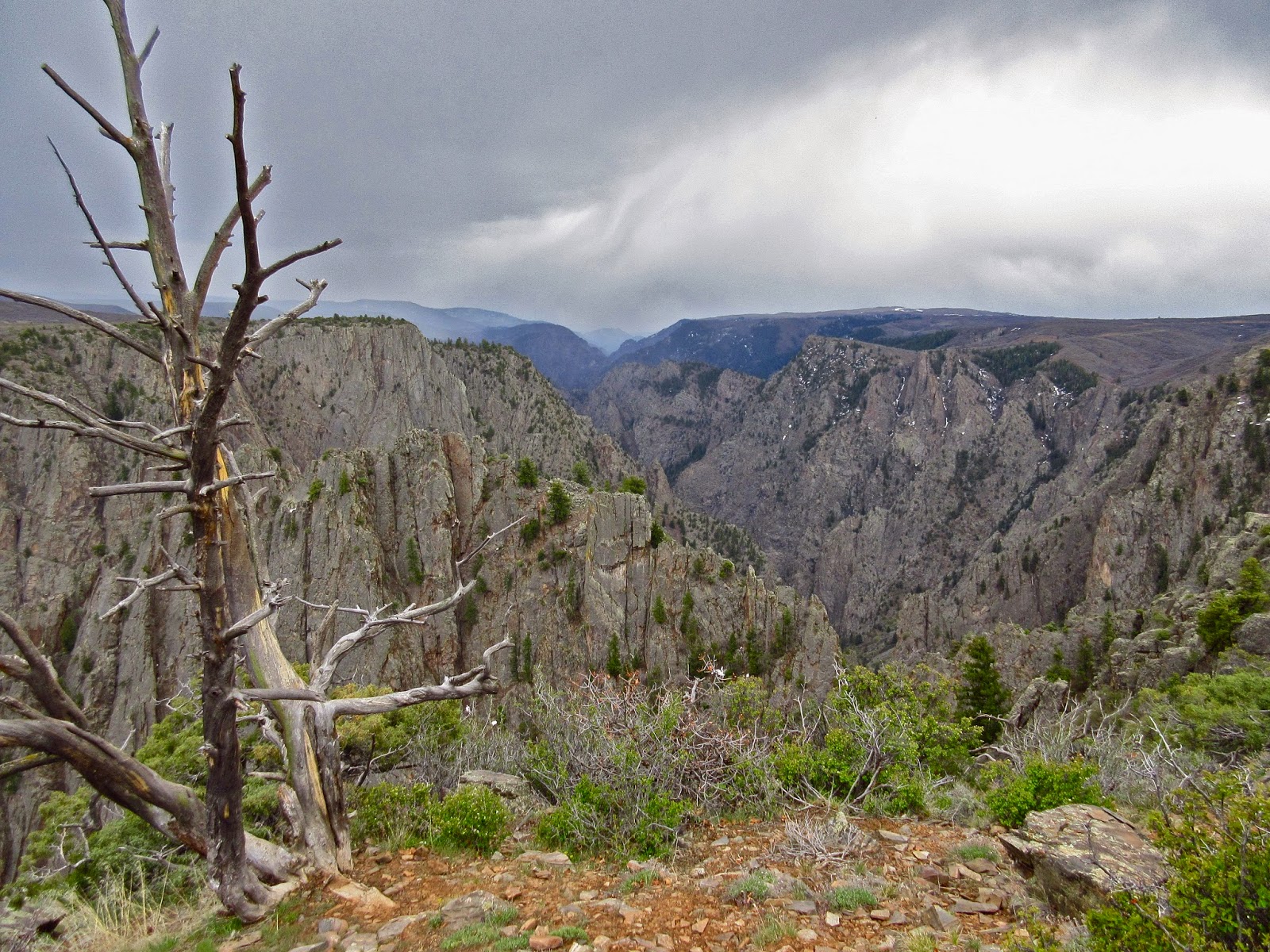 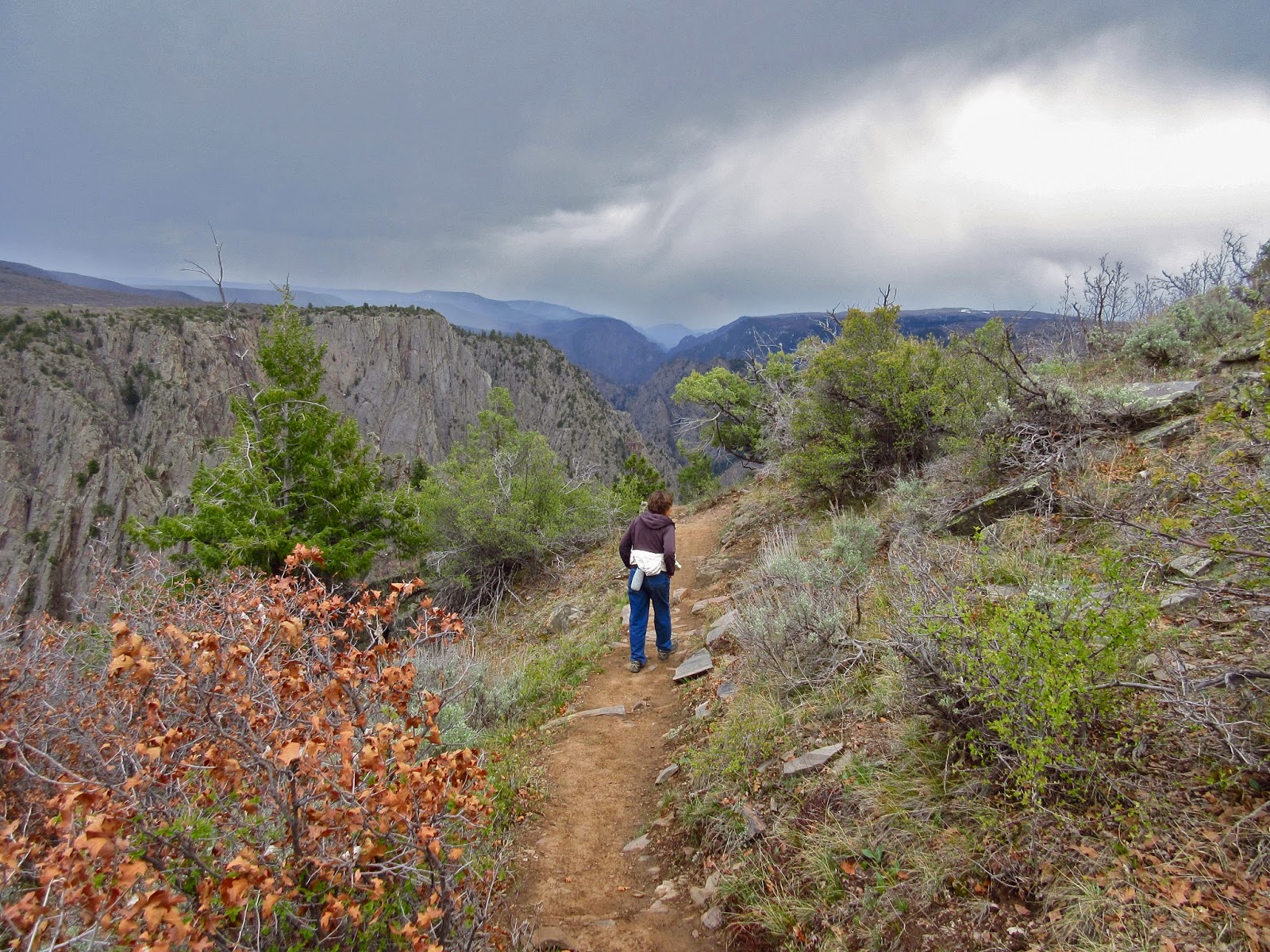 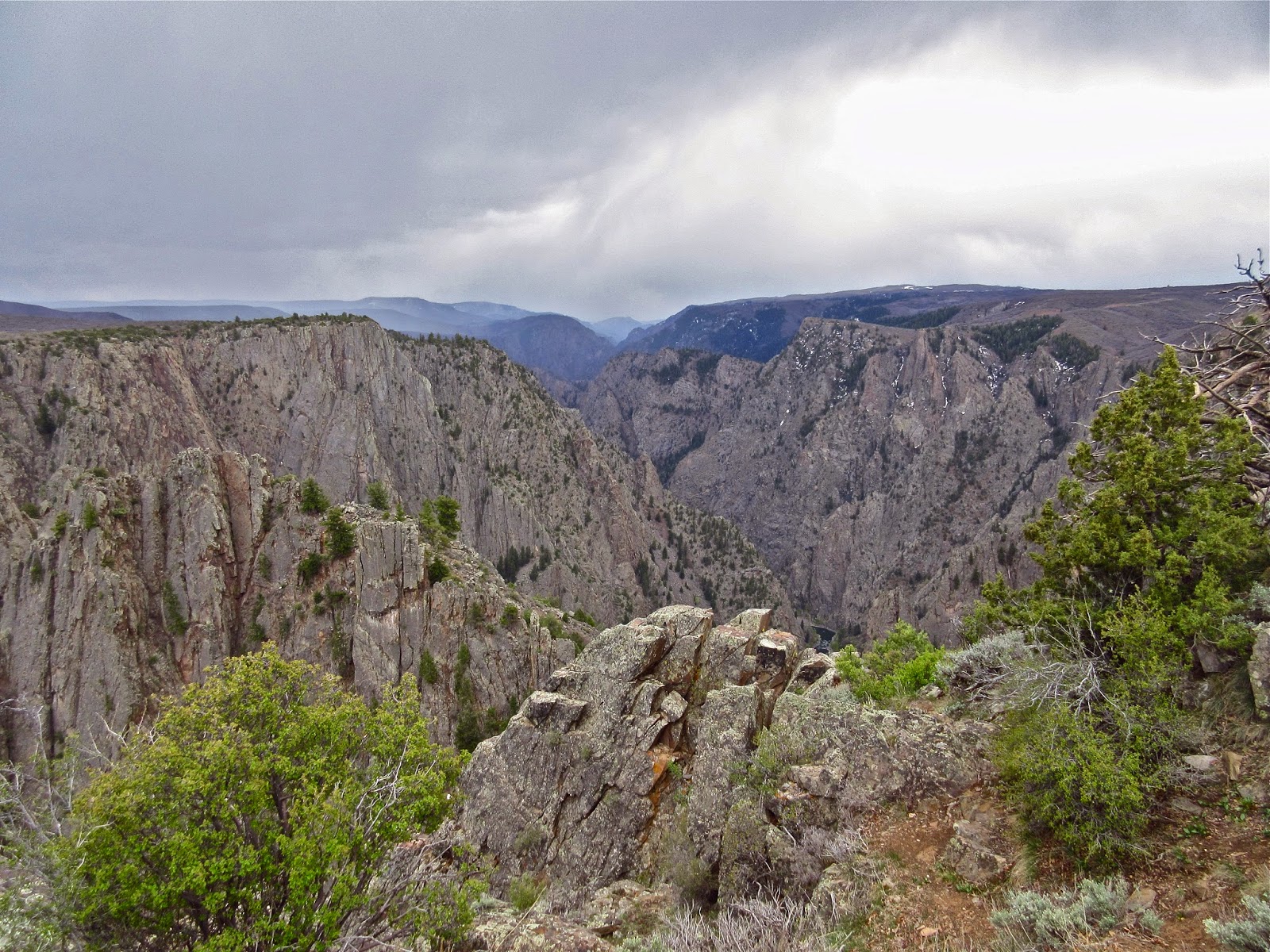 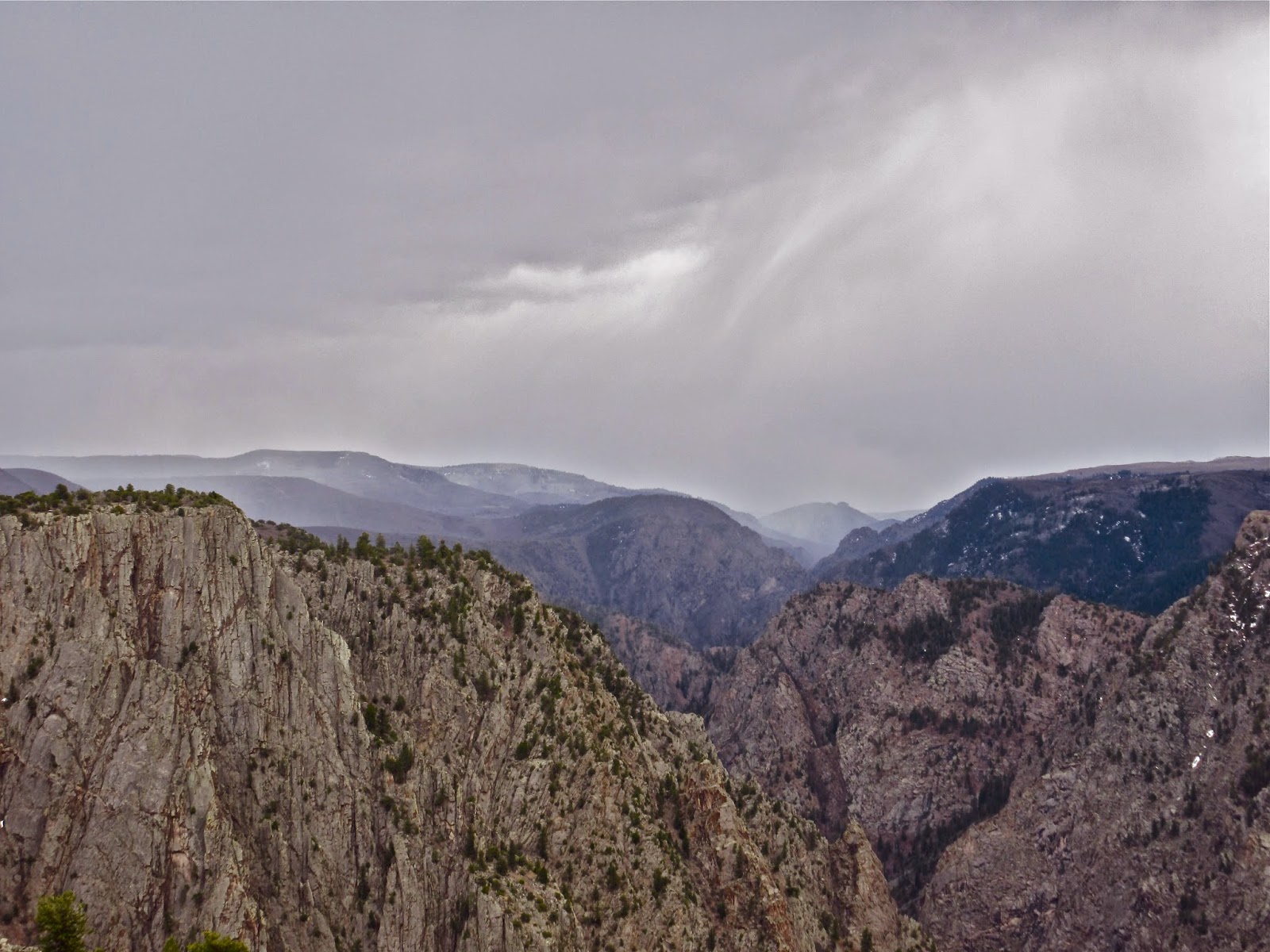 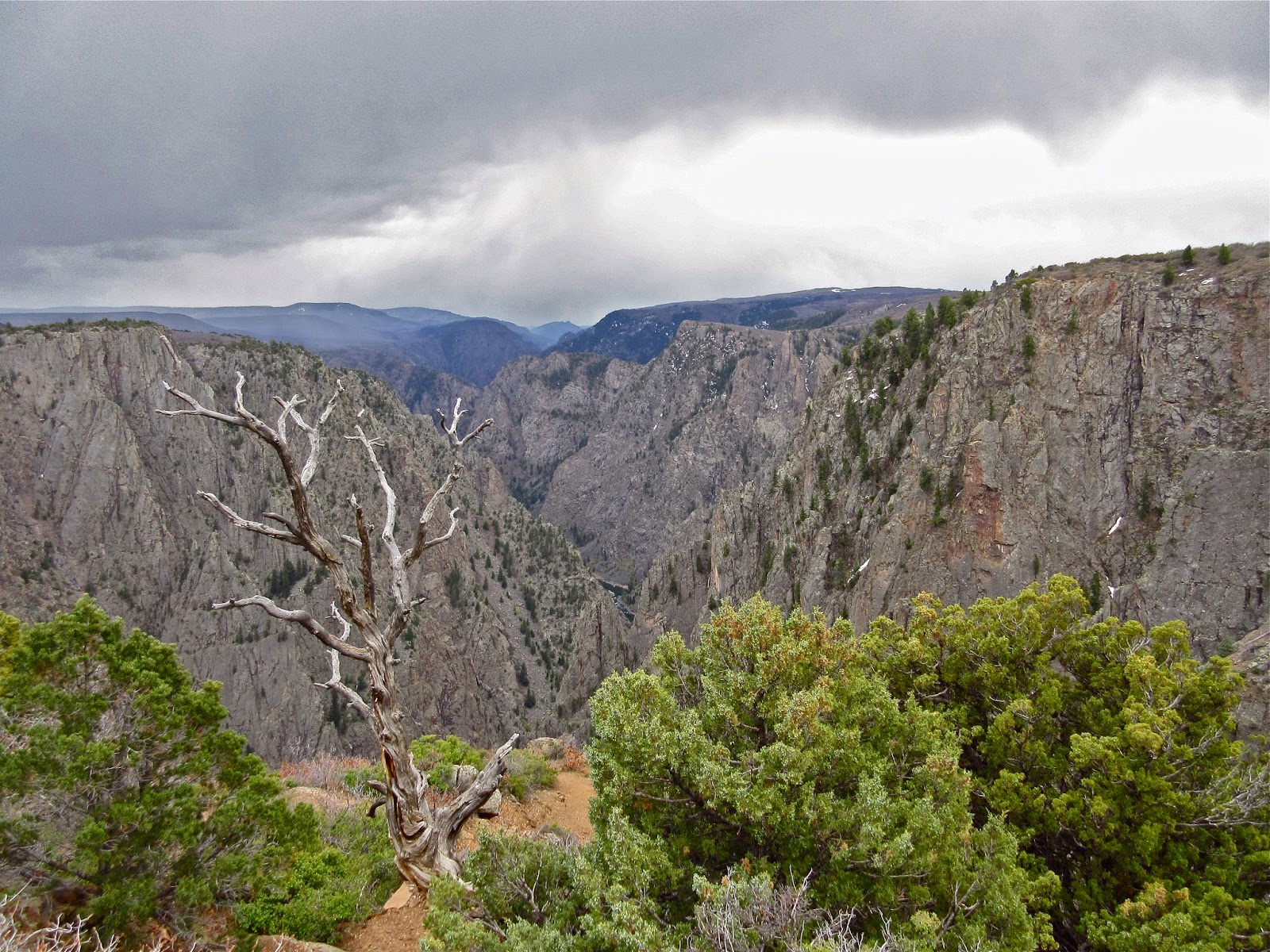 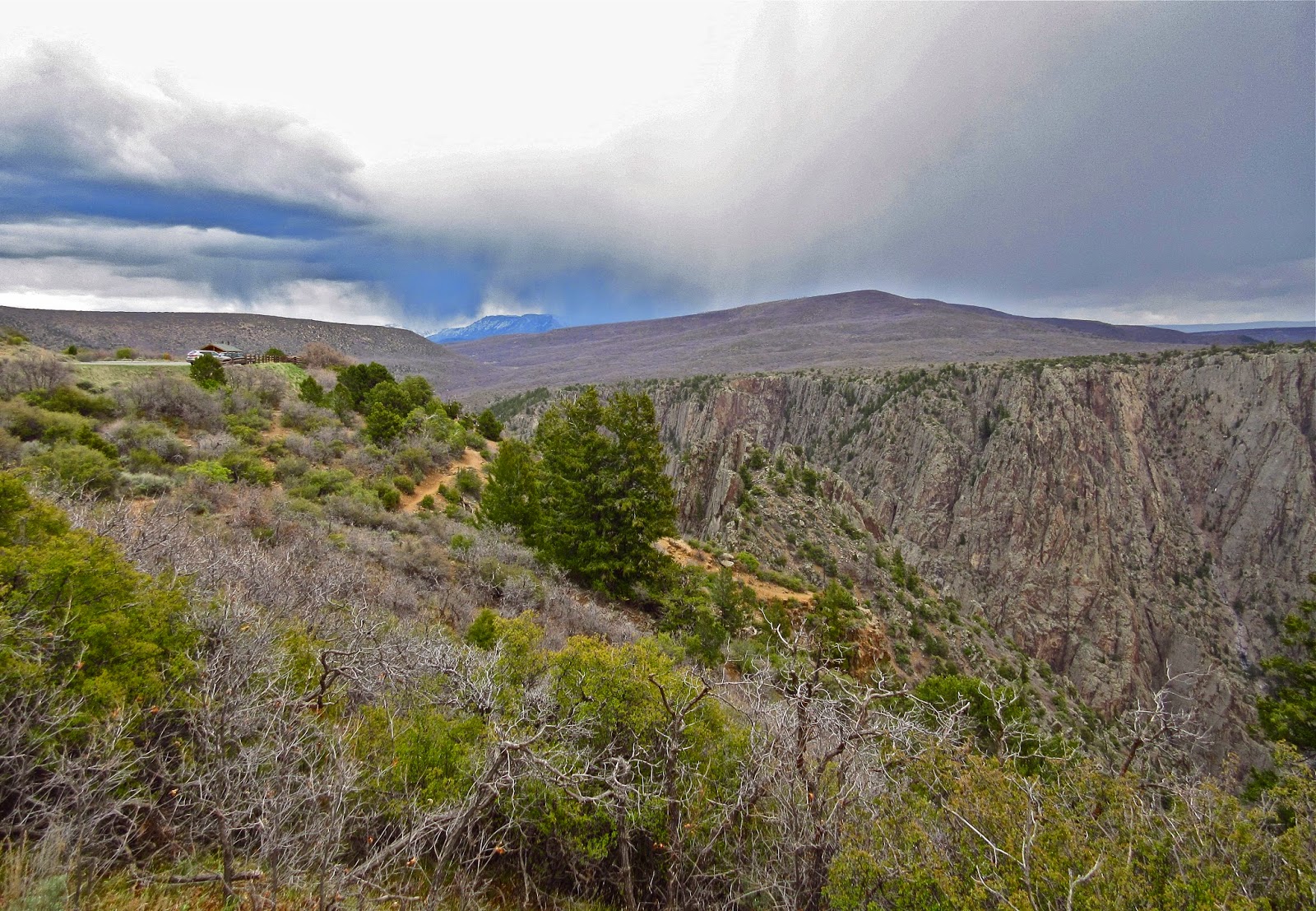 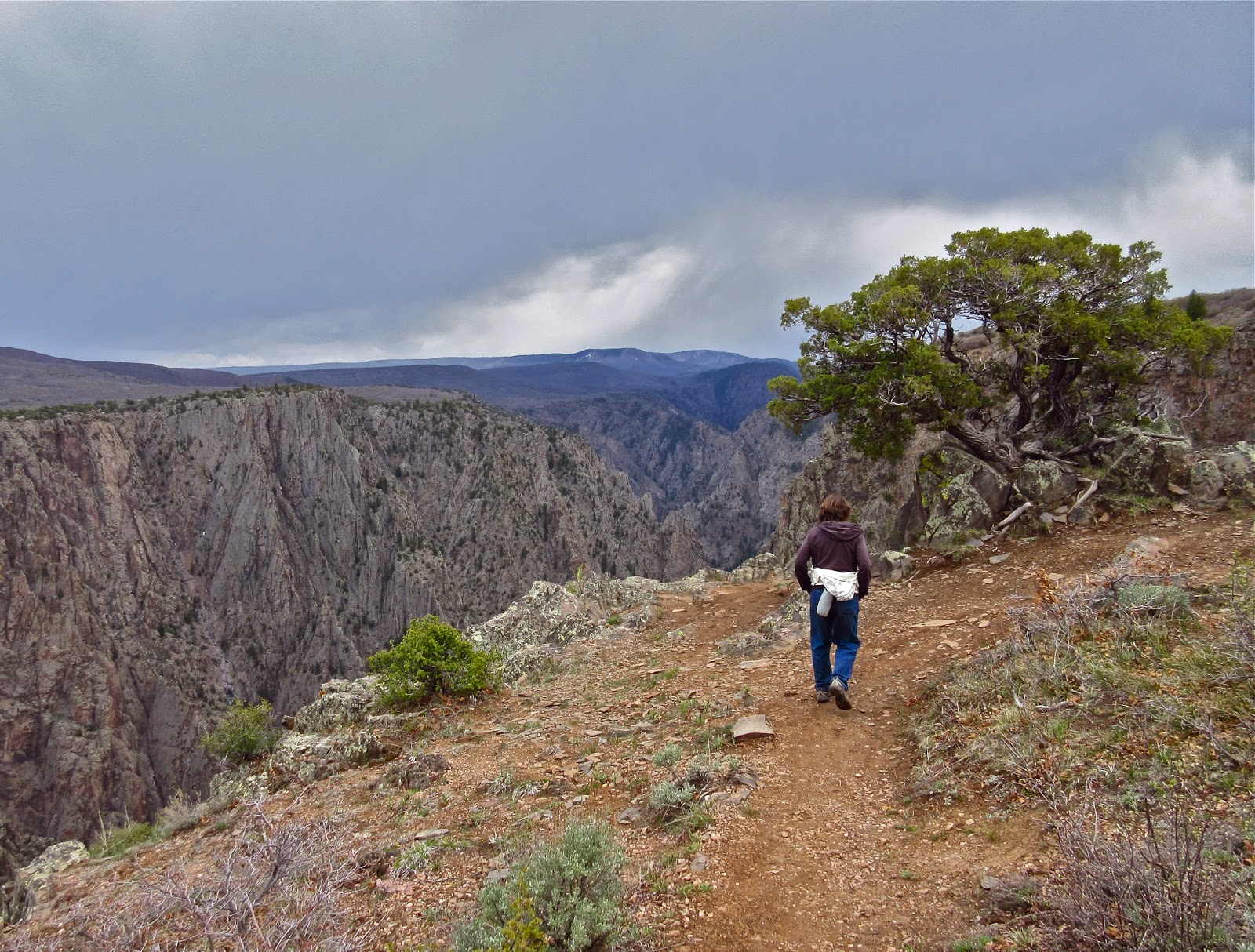