True Grit... Backroad Bike Rides To Ridgway and Beyond 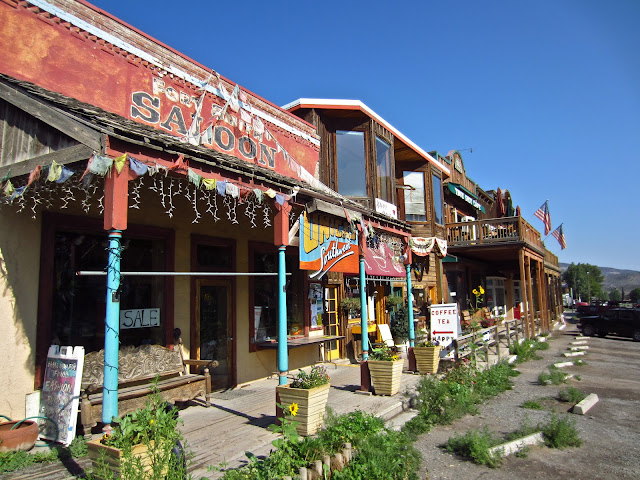 Sidewalks remain of the boarded kind in Lovely Ouray's Sister City, Ridgway, as do storefronts. It lends a rustic look that makes you feel like your are stepping back in time a few decades. The rundown western chic made Ridgway a natural choice for Towny scenes in the 1969 movie True Grit. Remember, it stared The Duke, as Rooster Cogburn... an aging cowboy whose life gets turned inside out by a young Kim Darby (whatever happened to her?). True Grit garnered John Wayne his only Academy Award. Hard to believe.

Ridgway's roads are unpaved, and therefore often potholed and mud-puddled, just like Lovely Ouray's roads. Every so often the old-bloods have to rise up and put down new-bloods in order to keep it that way... you know, to  maintain the town's charming personality. Rust and Rot and Mud can be beautiful things; it gives me hope that I might die a handsome man.

You wouldn't believe the brew ha ha when Corp Safeway decided to build a store in Ridgway a decade or so back. They gave up after being told that the new store had to fit with the old "character" of town. I guess it's expensive to make a new building look old. But time passes and things change. The Dollar Store recently got off easier. Seems there is a need for additional tax revenues in these hard times; Simon says, green light.

It pains me that The Dollar Store won out. Yes, Mr Dylan, "The times they are a changin.'" But at least the harsh metal building and ugly plastic sign didn't blight the core downtown area of Rugged Ridgway because it's located across highway 550 in a commercial strip mall. Oh Goody, we now have unlimited access to super-sized bags of Cheetos and other life shortening, chemically based food products at bargain basement prices. Let's fill the stomachs of our offspring with artificial ingredients and saturated pig lard in order to save a buck.


Readers living in cities where practically everything is paved and swept daily (at least on the good sides of town) might find it hard to understand the inherent western fascination with dirt, dust, mud, snow and ice. There is only abject futility in washing one's vehicle between the months of November and May... a total waste of money. If you are considering moving here from The Asphalt Jungle, and are unwilling to part with your Lexus or similar BMW-like fancy schmancy car, and it bothers the hell out of you for it to be a little bit dusty now, then you may not be a good candidate for Ridgway or Ouray. That Hobby Ranch or Mc Mansion you have your eye on is not likely served by a paved road, nor the side streets of town.

I told you about my first bike ride of the season in a previous post, "The Rain, The Park, and Other Things." It was a test of "True Grit," riding in pouring rain, dodging bolts of lightning and rumbles of thunder. The Mud-gunked derailleur on my 29'er finally refused orders to change gears. I fared no better... coming in sopping muddy wet as a Black Lab playing in a bog-pond. I have since followed up that ride with two more, taking Bobbie and Marathon Man Leonard along for companionship and fun. Below are a few photos from all three rides to Ridgway and beyond, in case you want to come along and see some ranch country... and a little crossroads town caught between Telluride Style and Denver's Bile, struggling to retain its old west identity in a Fast Food, Dollar Store, Paved Parking Lot world. Yeah, they want to "pave paradise and put up a parking lot." (Joni Mitchell)

You may have noticed a new link in the right sidebar, "Meet Nephew Darin." Darin is a gifted photographer, writer and videographer/documentarian, not to mention a renowned Frisbee slinger... among our family, anyway. Longtime readers will remember him from a post I did on Relate Your Story a while back... a wonderful personalized way to save memories, stories and  images of loved ones on a DVD. I hope you check out Both sites. He set his photo posts up in calendar format, where clicking a particular day brings a photo or series of photos and some thoughtful mental meanderings.
Now, back to our bike rides to Ridgway and beyond. In case I haven't told you lately, I greatly appreciate your attendance and kind (or unkind) response :))
Mark 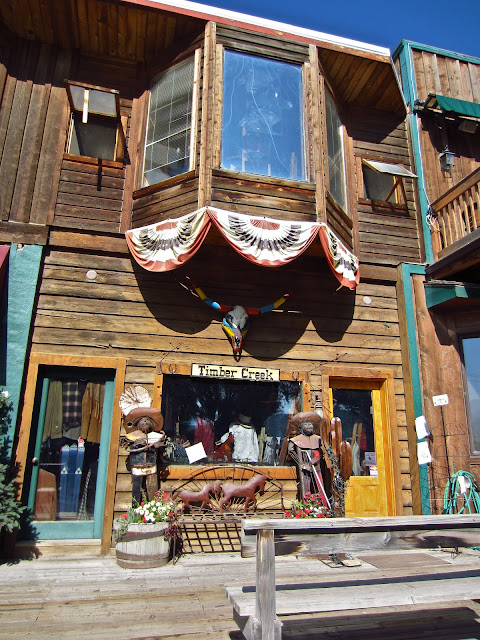 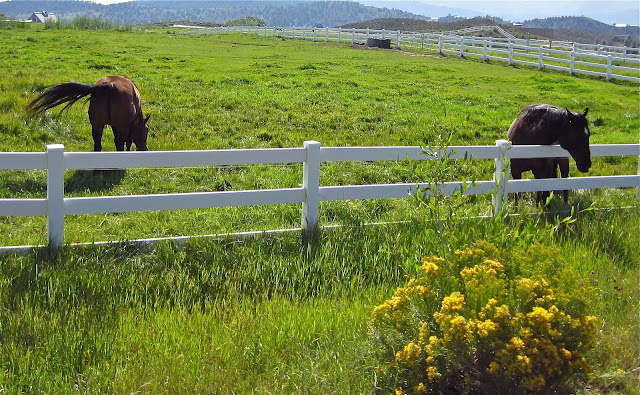 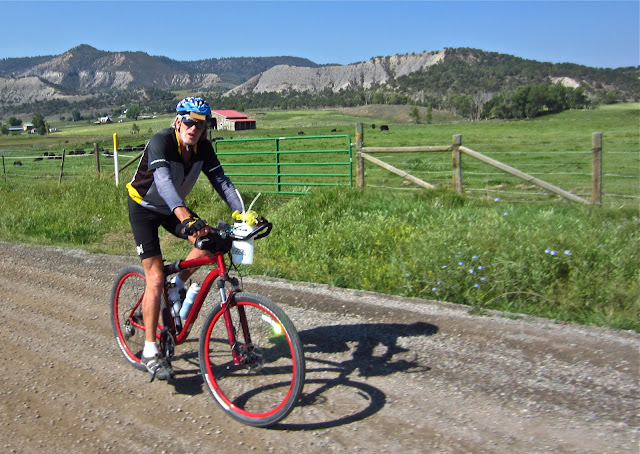