House Arrest: "So You Had A Bad Day" 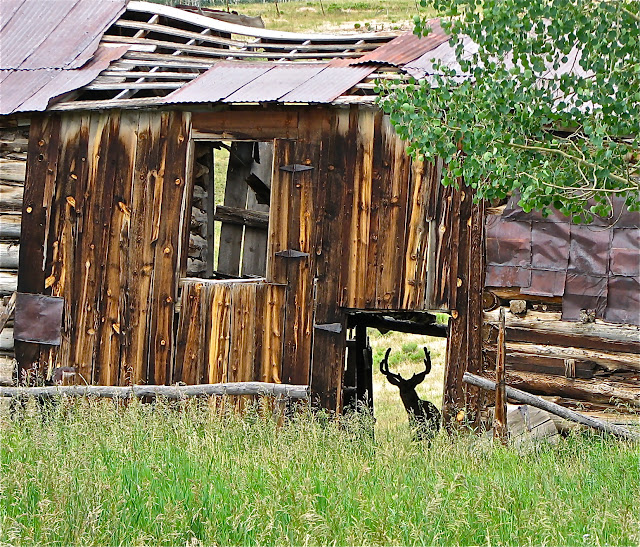 A tempestuous weekend at work, combined with a fitful night, leaves me sitting in a haze on this Monday morn—in desperate need of a quiet place where I can curl up and hide away from people. I couldn't blog my way out of a wet paper bag right now due to what I can only describe as mind-fog... a veil so dense I lose sight of the ends of simple sentences before I get there. To worsen my matters, I can't get to my people-less hide-away because of a two week sentence to "bread and water;" a doctor's orders ban on anything resembling climbing/hiking/straining.


Trying to stand, let alone, run/hike/climb/bike/balance—walk!— on a numb foot—without a functioning calf muscle—is like having a remote controlled leg that doesn't always do what it's told to do. I was told to get used to it—that it was "collateral damage" to nerves that got whacked when the disc dislocated and smushed up against my spinal cord.


So I have been living with it, trying to go about the business of doing the things I need to do in order to make life worth living... which you pretty much know by now is/was running, hiking, climbing, biking... you've heard the list. I gave up on running first, as it's nearly impossible to do without a calf muscle, and focused on hiking, climbing and the occasional mountain bike adventure. But, seriously, I can't look at at a runner, especially an old fart like me, without tearing up a little. It's hard to explain the hole; if you're not a "runner" you wouldn't understand. Now I walk, but it's just not the same. It's like eating room temperature ice cream, warm foam with lots of sugar. Yeah, like that.


Of course I'm the only one in the world with such woes, right? the onliest one. Ha! Anyway, I go to the doc tomorrow for some miracle orthopedic inserts. Let's hope they live up to the billing so I can go back to doing the ever-shortening, new and dis-improved list of things I need in order to break into a smile big enough to show off my coffee stained teeth.


But then "I heard the news today, oh boy," a story about soldiers returning from the Middle East, and it pretty much broke up my little pity party. I was reminded with a "tap" on my shoulder, one that felt like it was delivered with a tire iron, that I'm not the center of the Universe and haven't been since mom and dad spat me out of their house. Sometimes "TV wars," the one's we get to watch from our living rooms with popcorn, don't convey the wretched details. Maybe we are getting desensitized, like we're watching an old WWII movie. And why not, after all there's a coffee table and family dog between us and the war de jour... a nice little reality filter, so we can go to sleep at night and not have nightmares. Our TV wars have become "soft porn" versions of the real thing, akin to a fire cracker, whereas the real thing is an IED that packs the destructive, limb shredding impact of dynamite.


That bullet-point was driven home last year at the Hot Springs Pool... as in "Full Metal Jacket" straight through the heart. A group of Marine Vets rolled into the pool; they came in wheelchairs and on crutches to soak and frolic in the shallower hot section. Heavily tattooed with "Semper Fi" and such, they were all missing limbs— from a single leg or arm, to both legs, to one guy with neither legs nor arms, just stumps which he managed to motor around on.


It was all I could do to hold back a sudden reservoir of tears. I knew tears were the last thing these brave young men wanted or needed, so I bit down hard on my lip, took some mighty deep breaths and put on my sunglasses.


If you ever want to get out of your own selfish little pea brained head—depart your highly unattended egocentric pity party—reorder your self indulgent priorities in life... all your fucking goals and ambitions and bucket lists and plans and so on and so on and so on... and do it in one split second, go have a conversation with a soldier who laid everything on the line for his country, his arms, his legs—His Life, and watch your difficulties go up in a useless trail of pitiful smoke.


At least I have legs and arms and an unscarred body that, for the most part, works. Gee, I feel my "fog" lifting. I think being grounded for two weeks isn't such a big deal after all. I think my limp less important... my pain trivial... my sadness wasted... my "haze" self imposed... My Self, selfish... my ego, off-centered, off-mark, off-putting, offensive. Shame on me.


It's all "relative," folks... Everything is relative! 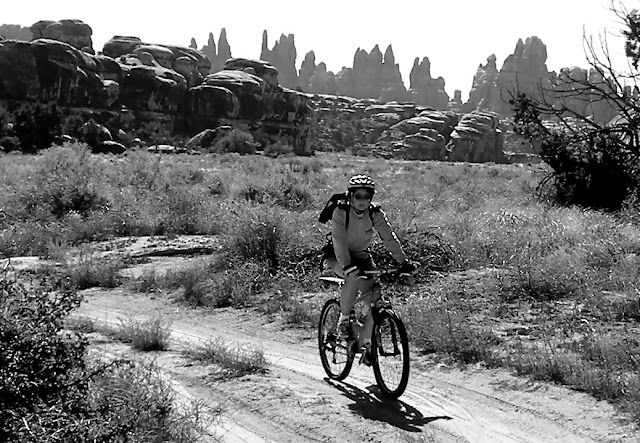 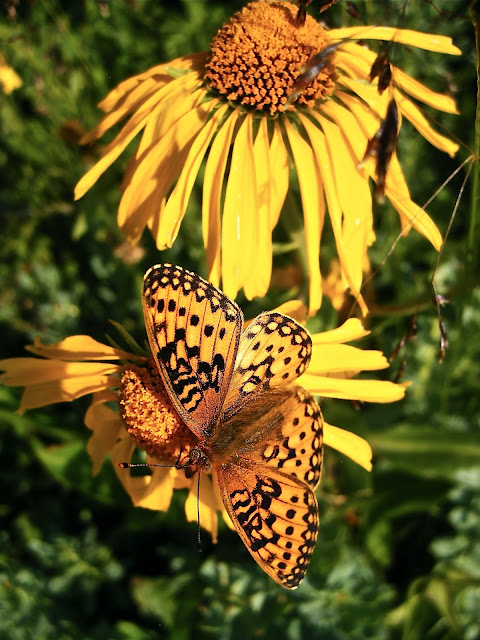 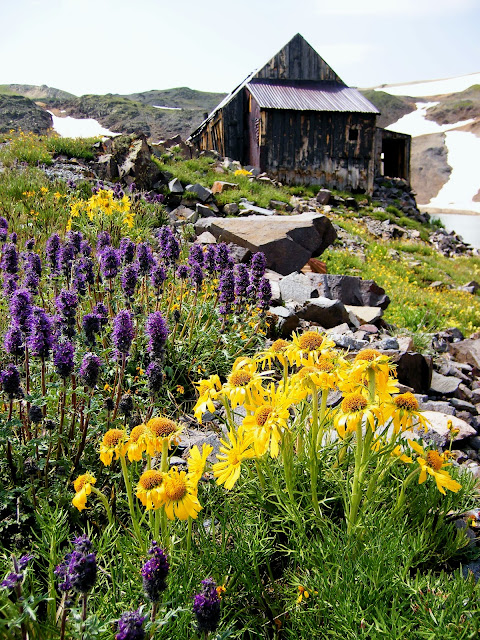 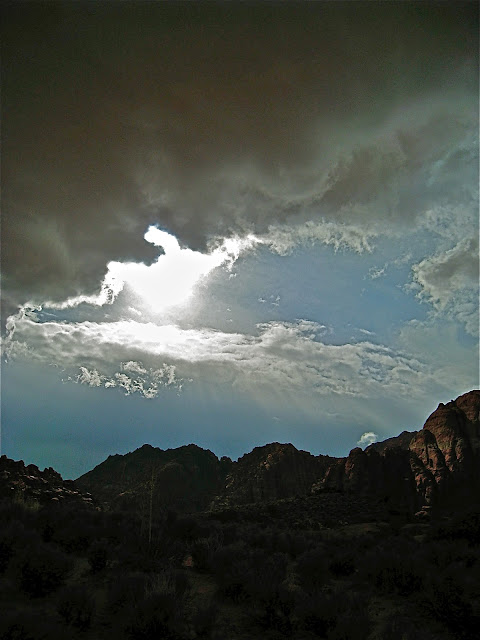