Fear and Self Loathing in Lovely Ouray 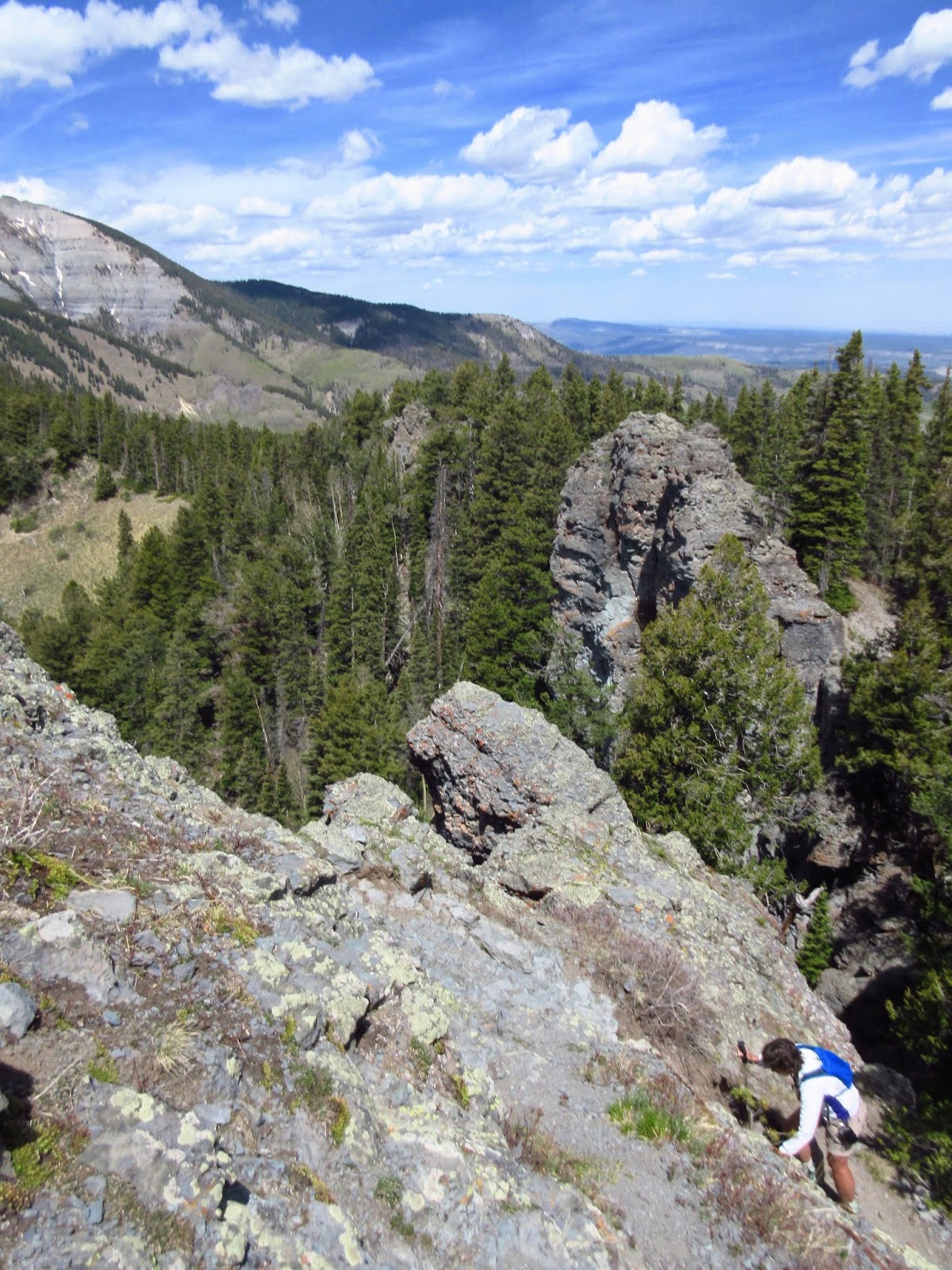 “It will do you no harm to find yourself ridiculous. Resign yourself to be the fool you are... we must always take risks. That is our destiny."  T. S. Eliot.

On the heels of being deflated by the Black Canyon Ascent, I'm thinking Mr Eliot has me pegged. I need to "resign myself" to being the "ridiculous fool" I am and just get back on the "horse."


It's not so much failing as it is falling short of expectations these days. Most people question my banal-anal self-absorbtion with stopwatches, why not smell the roses. Maybe they're right. Maybe it's time. It's a slippery slope, though. I guess my fear is that, without challenge and competition, I might slip into slacker mode. The general response to that is predictable. What's wrong with that?
If I have to explain it you wouldn't understand.

Oh I'll be fine. Another PR will come along and temporarily right my listing Self Loathing ship. In the meantime, Elliot reassures me that it is our destiny to risk and push, and that it's "harmless." Easy for him to say with a Nobel Prize for Literature adorning his hearth. 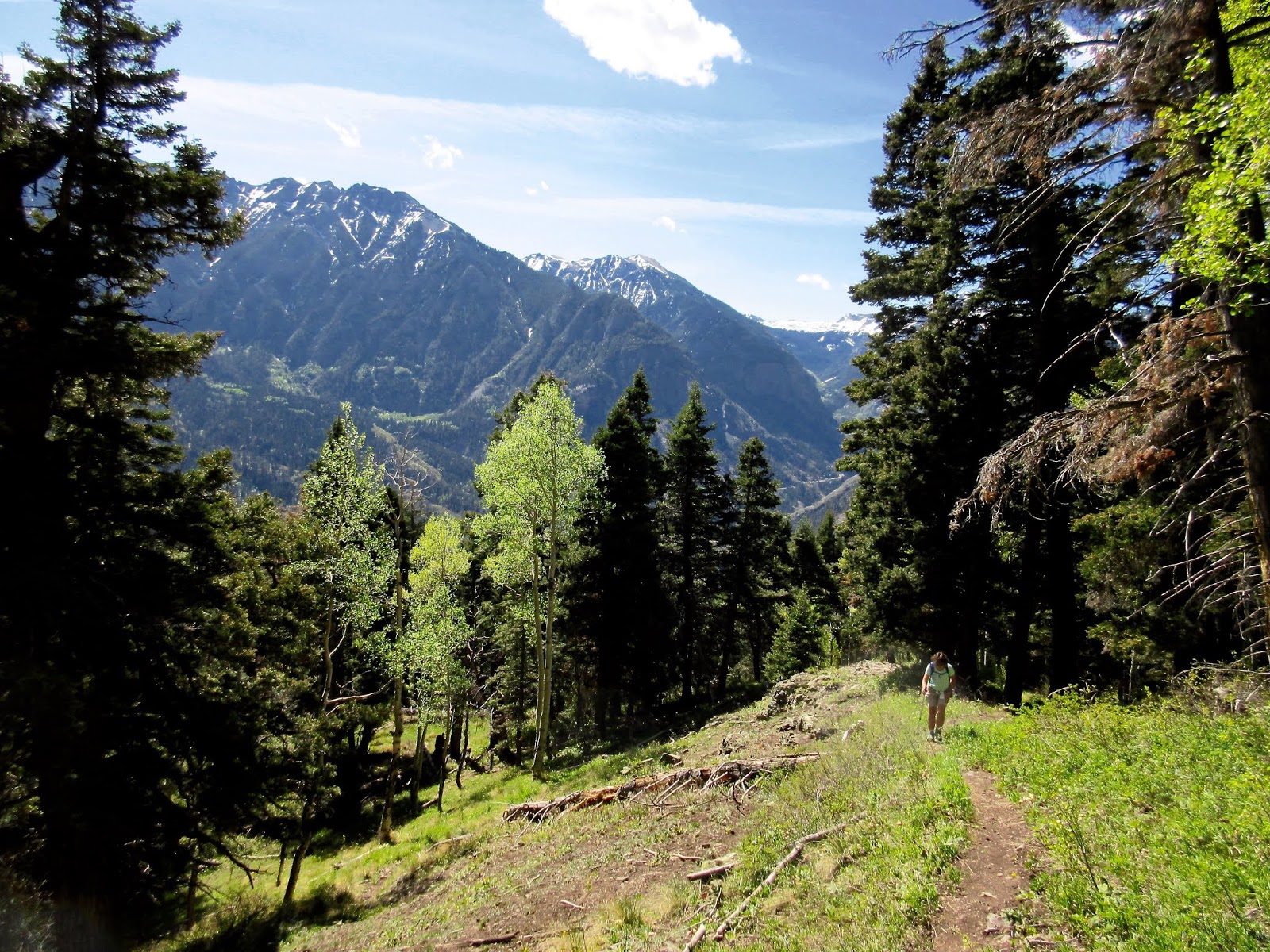 Banal as it might sound, pushing through mountains and deserts is what I do. To a large extent, it's who I am... all I have that's meaningful, really. Something to show for my otherwise meaningless existence. Take that away and there's not much left but a little anonymous dust in the wind. Thus, I fear and loathe the "hourglass" that will ultimately embezzle living from my life. Oh Grim, spare me that fate worse than death...

This is the way the world ends
Not with a bang but a whimper.
T. S. Eliot 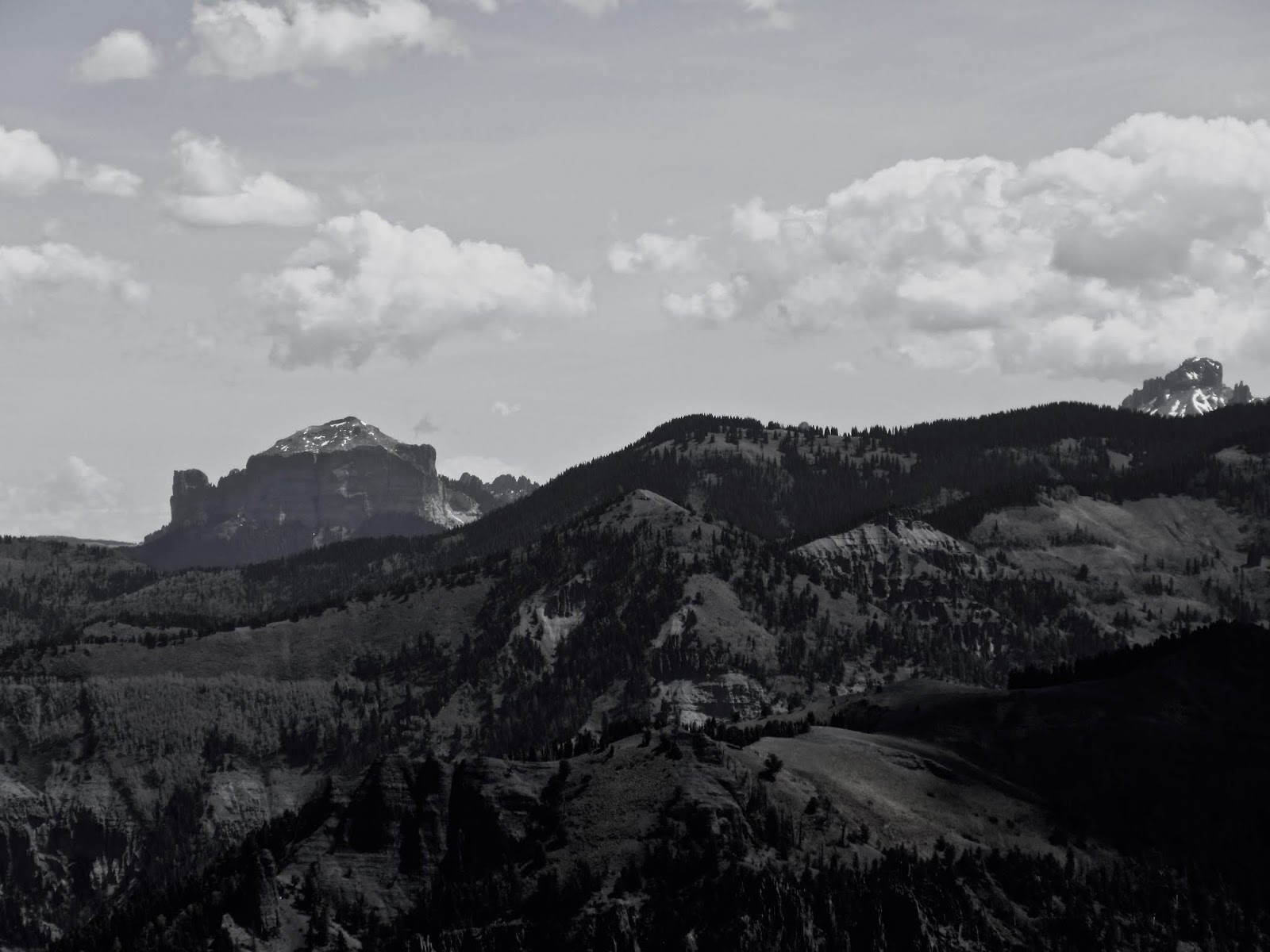 With the exception of cliff divers and circus performers, no one dies from falling short of the net of expectations...at least externally. My trophy case is filled with half-full glasses and I'm still here. The good news is that, among species Male, anyway, bruised hearts and and battered egos respond well to "medicinal" beer. Albeit temporary, Redemption is only one PR away.

It could be worse. Who remembers fourth place finishers in the Olympics? I'll tell you who, only the competitor and his parents. After a lifetime of singular, purposeful training, they must live with nothing to show for it. Sometimes a measly hundredth of a second is all that separates them from an entirely different life. "it's the absolute worst, Canadian olympic cross country skier Devon Kershaw says of placing fourth. "It's first, second, third...then who cares." 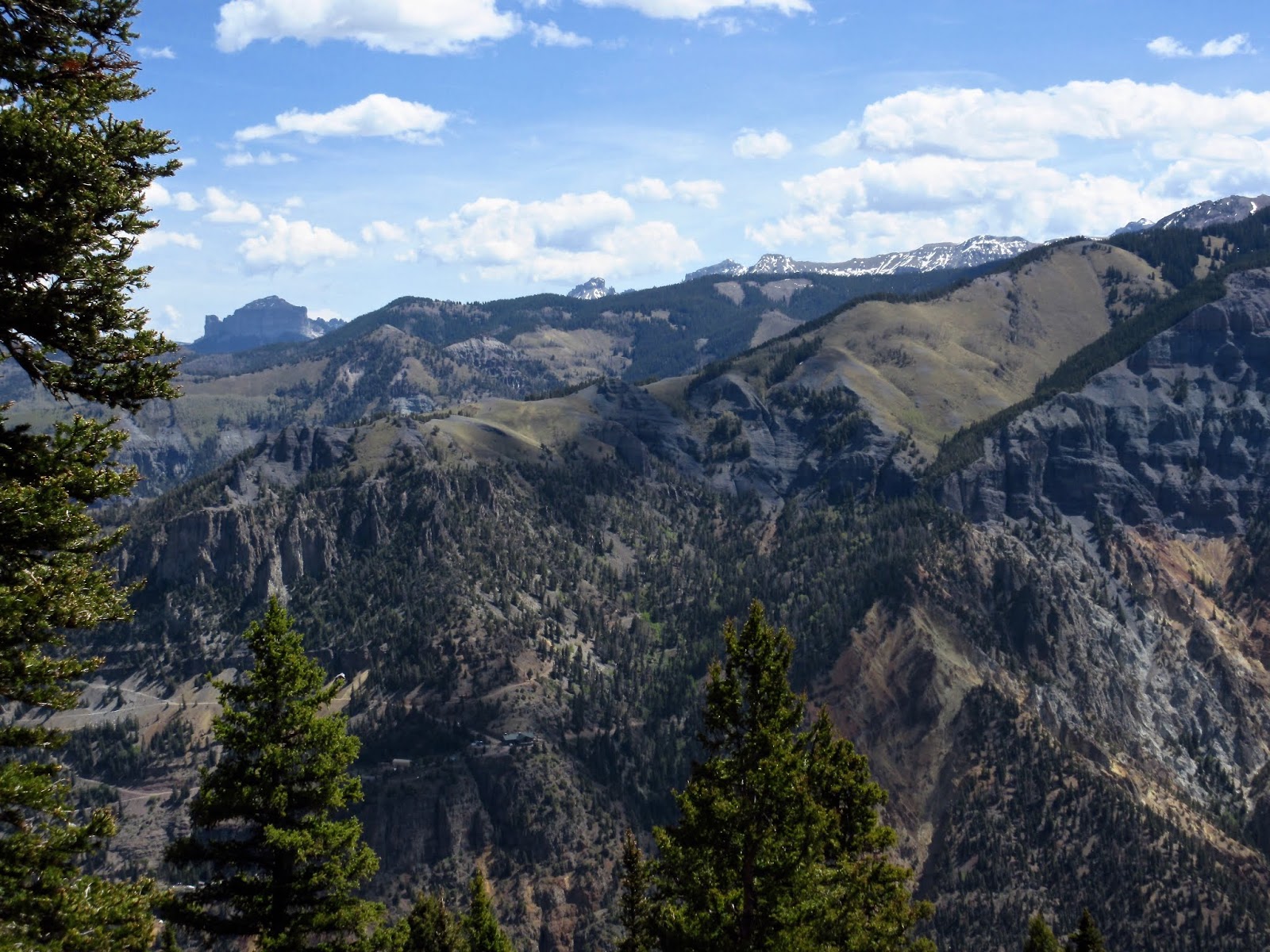 This week, Bobbie and I set out the front door for a summit assault on Twin Peaks, a tad shy of 3,000 feet of elevation gain from our threshold. Bobbie had a good energy day going up and, in spite of slippery, dry-marble trail conditions, she didn't fall once coming down. I wish I could say the same. Unfortunately a root-sprout snagged the toe of my hiking boot and wouldn't let go. It sent me sprawling head first (expletives deleted) down the trail. Oh well, as they say, It's not a good hike if you don't leave a little blood on the trail.

On another, more important, note:

Bobbie had surgery to remove a cataract on her right eye Wednesday. There were no complications beyond being grounded from strenuous endeavors for a week...and having to wear a ridiculous eye patch. Arrrg, mates, I'm a pirate!

Only a fool questions reality. I exist as I am, that is enough. Whatever satisfies the soul is truth.  Walt Whitman 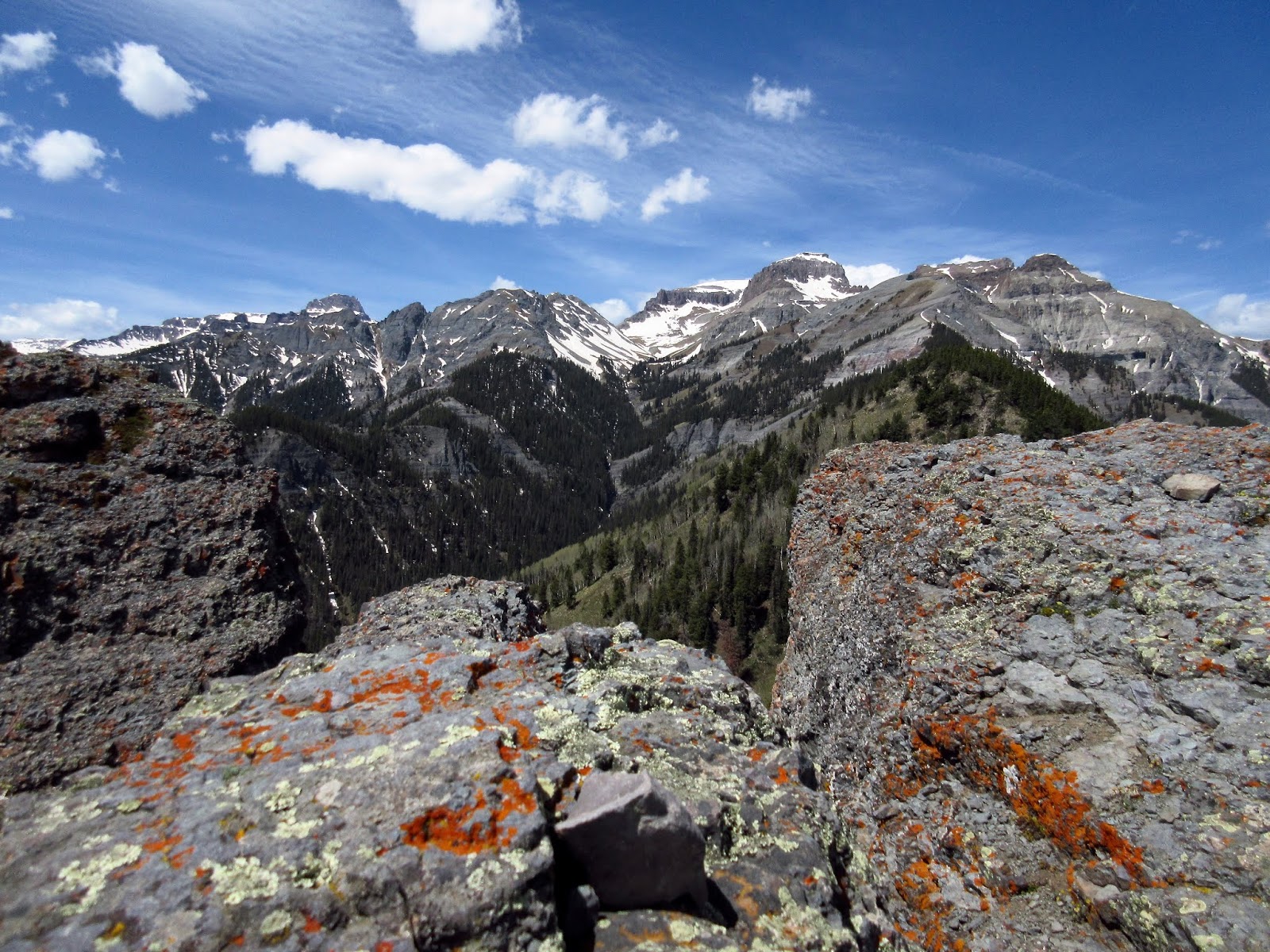 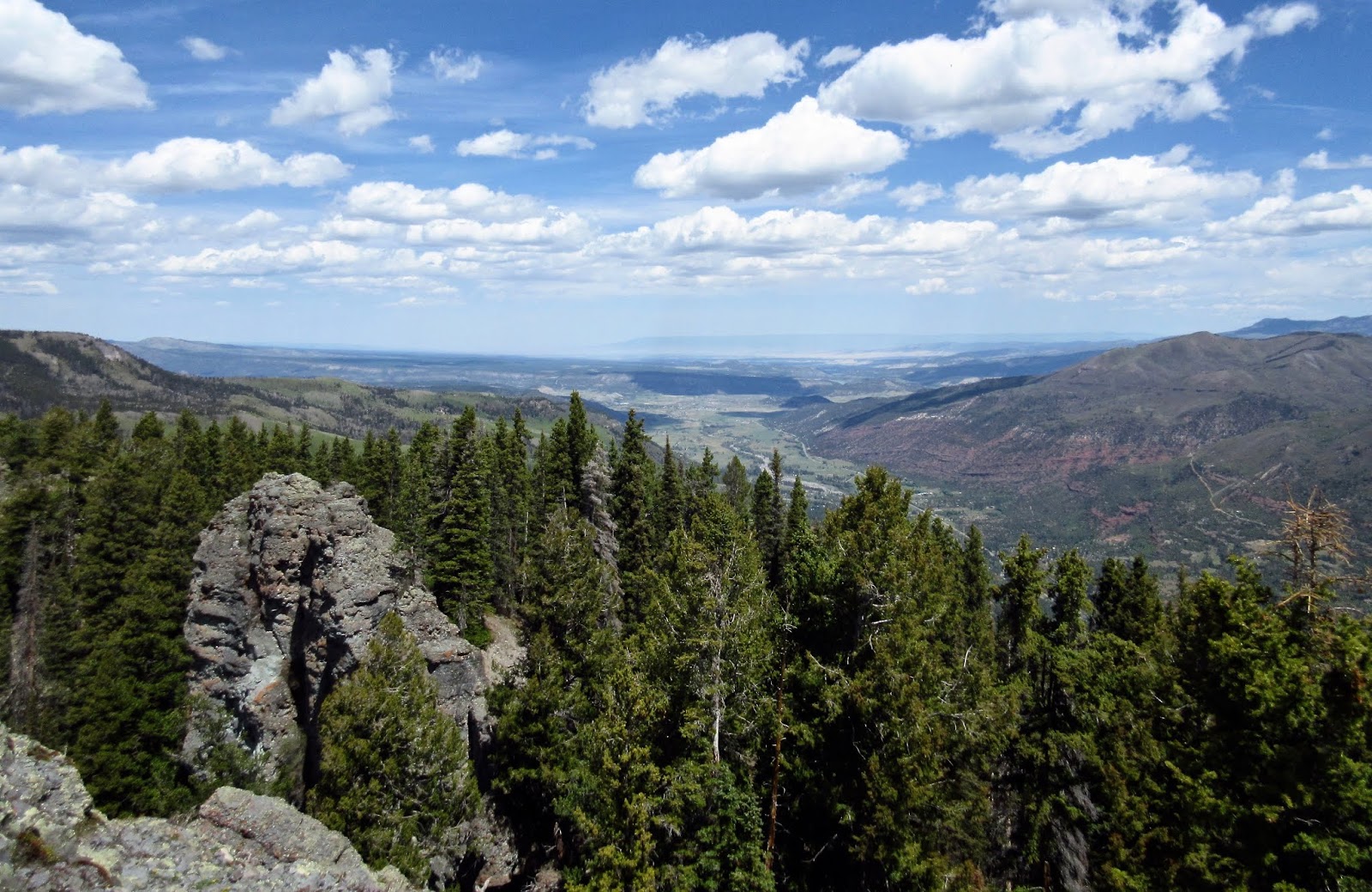 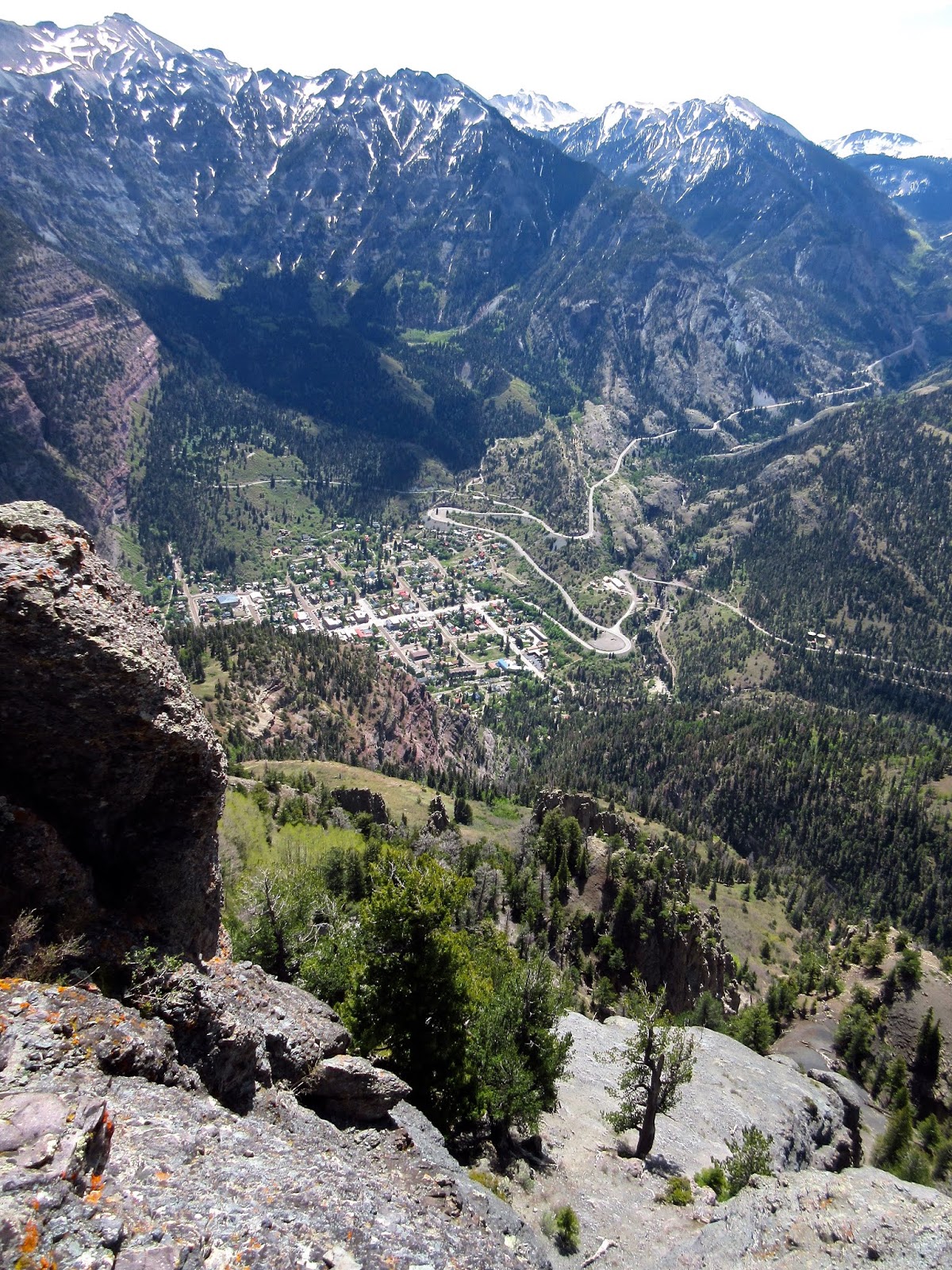 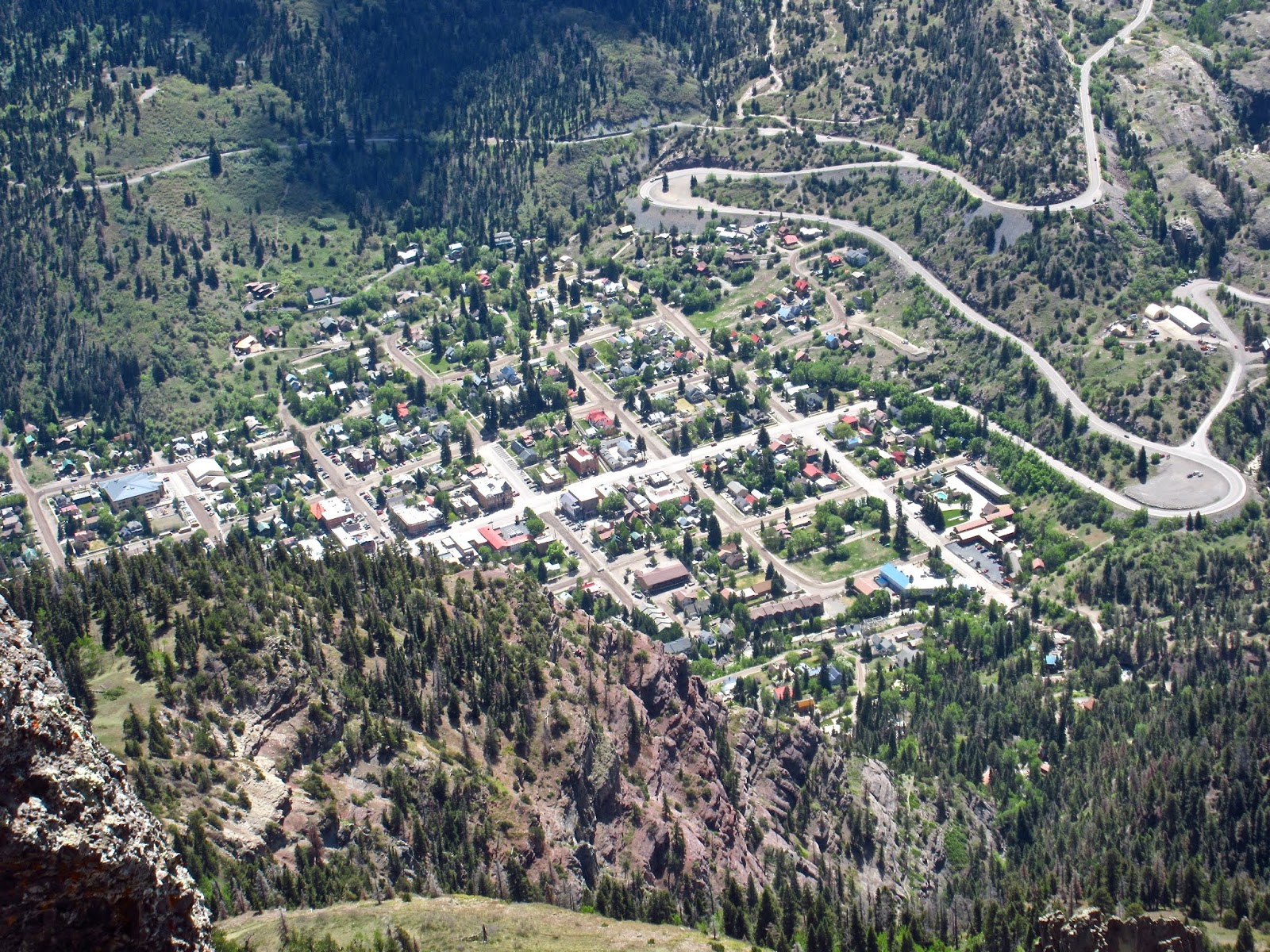