"Of Mice and Men" 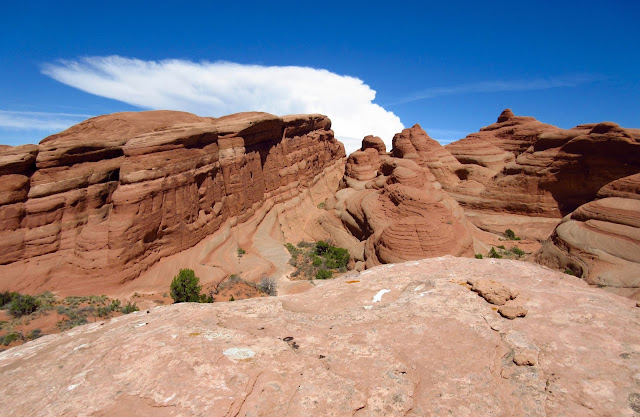 Bobbie arrived in camp yesterday, just in time for rain, wind, clouds, and a bloody escalating war with (insert theater organ music here) MICE. Given the multiple "fronts," I wouldn't be surprised nor blame her if she packed up and headed back to Lovely Ouray's winter storm warnings. Thus, wind and mice wars made for a long, sleep-deprived night, to say the least.
It went something like this:

A quiet lull descended on the "mouse front" this morning, I wouldn't go so far as to call it a "truce," just a pause while the little Commie bastards bring in reinforcements.


All was well in Kamp Klondike until the day after Bobbie left last time around, about nine days ago. She always calls from home to be sure I make it back from the day's adventure intact—so far, so good, knock on wood. One night I mentioned that I had "company."

Needless to say she wasn't thrilled about the mice invasion. But I told her I had it under control with two confirmed "kills" to my credit... thanks to a single mousetrap and Adams Natural Peanut Butter.

Alone and outnumbered, with no "guard" on duty, the mice could wait me out till I fell asleep. That's when they'd launch their Recon Sorties. Far from clandestine, I'd wake up to what sounded like an army scratching around in walls, cupboards... trashcan. I'd sneak out of bed, tiptoe in the darkness, then flip on the light switch. Nothing. All I could do was set the trap and play "Sniper," pick 'em off one by one with my lone "gun."' 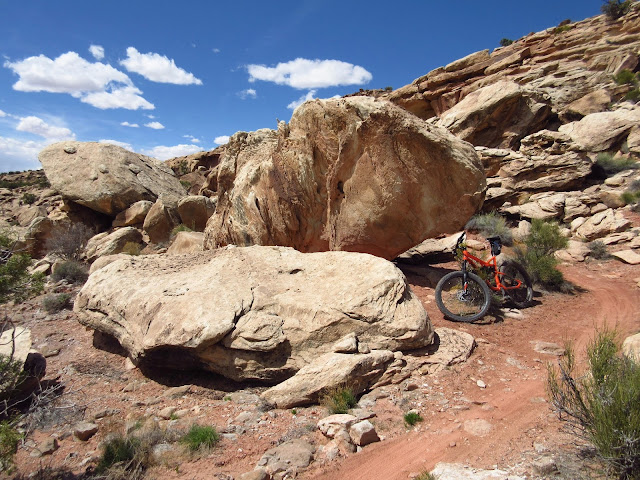 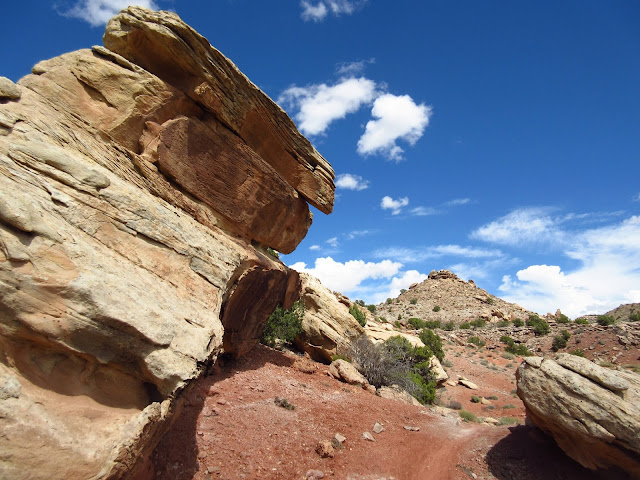 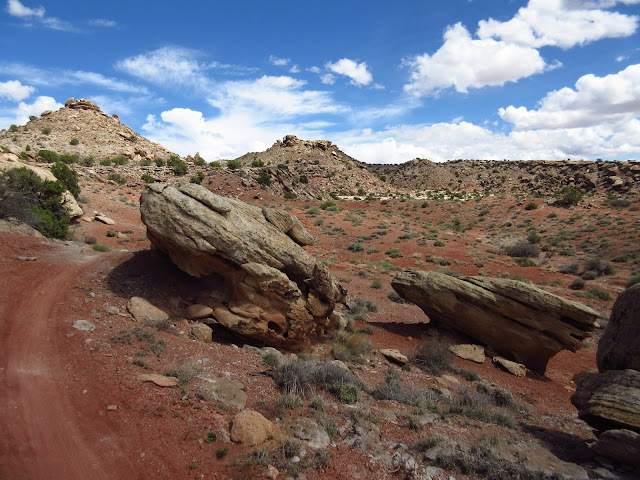 I swear, it was "Nam" all over again. The enemy used Goldie's vast network of "tunnels" to ambush and retreat, ambush and retreat. I actually felt sorry for the first one I killed, gave him a proper burial and sendoff. But somewhere around 2 AM, amid the din of enemy troops feasting in my trashcan, my heart hardened into stone. The skirmish had escalated. I was under attack, at WAR.

It's like trying to fend off an army of ants with an icepick. There were just too many mice for my "single shot" weapon. I either needed more weapons or I needed to outsmart them. So I left the trash outside, made it easy for them. But that only brought raven reinforcements. Never pick a fight with a raven; they are smarter than us.

The night before Bobbie arrived I didn't hear as much scratching, thought maybe the tide had turned in my favor. I didn't bother to mention the War between Mice and Men. We had a nice dinner of chicken fried rice with veggies, watched a movie, and turned in around 9 pm to read ourselves to sleep.

Now Bobbie sleeps in the overhead bed above the cab, while I sack out in the back. I'm too big to squeeze into that overhead "coffin." 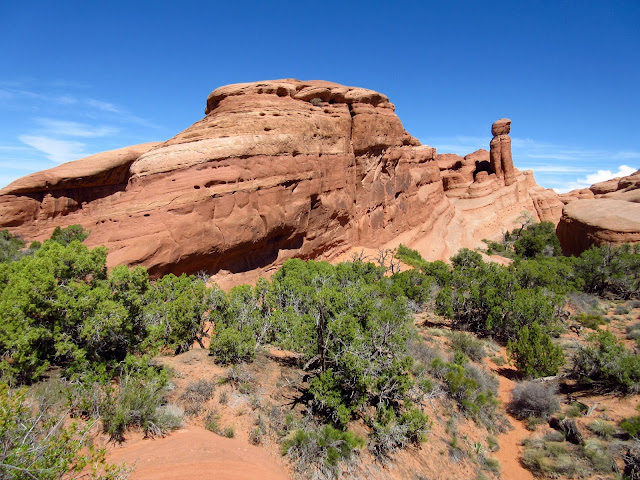 About five minutes after Bobbie's light went out I heard her squeal. The light comes back on. She's under attack. Commie Bastards. 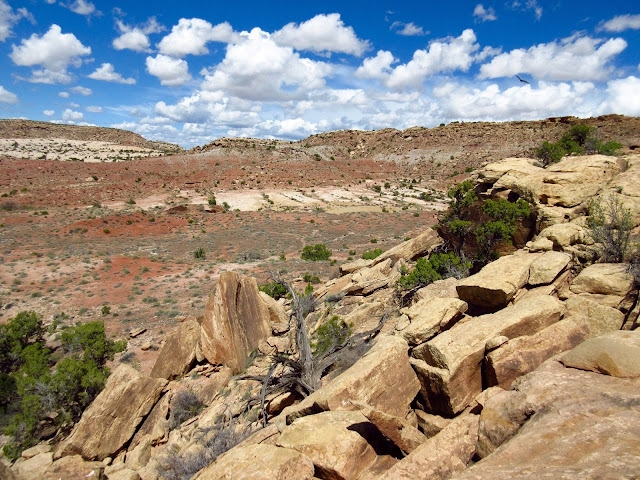 Camper Down!  I bail out of bed and charge the "front."

"A mouse just ran across me!"

I retrieved my weapon, hidden on the cab's passenger floor mat. No sense in tipping Bobbie off that there the war had not been won.

The trap had a mouse in it. I flung him out the door as fodder for ravens and reset the trap with an extra dose of peanut butter.

I then disassembled Bobbies entire sleeping quarters, removed everything in order to take away the enemy's hideouts... the foam mattress, keyboard, painting tent, extra blankets, everything. Now they had no place to hide, maybe they'd move downstairs... that's where the food was anyway.
Back to bed 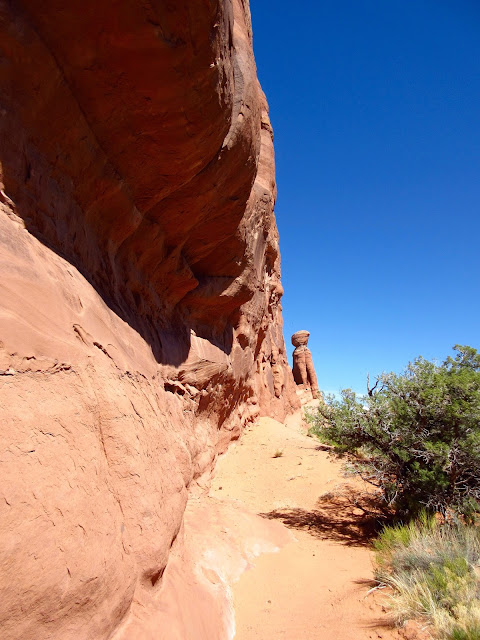 A few minutes later the light comes back on.
"You see something?"
"No, but I can hear them."
Another search turns up nothing.
Back to bed. 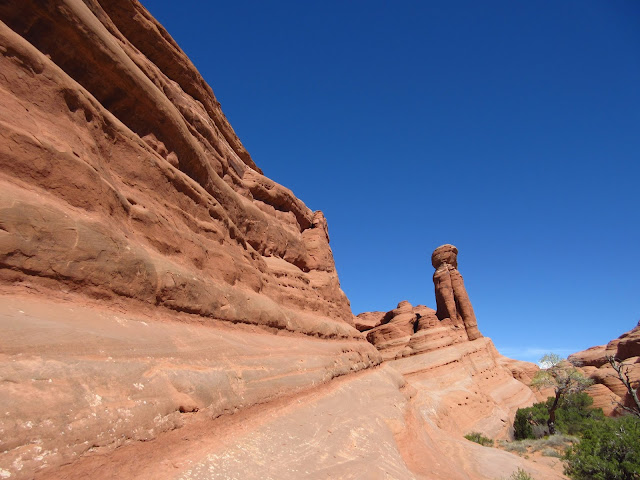 And so it goes, every time I'm about to doze off, Bobbie's light comes on. Finally there was a dull thud. The light comes on. I get up. Bobbie thinks something's trying to get in the roof vent or windows... or hiding behind her curtains. She shines the flashlight around until it lands on the mousetrap... on the floor, near the kitchen sink.
Ha, caught another one!
Back to bed.

Ten minutes later, "Pop." Light comes on. I get up.
Caught yet another one.
It is a war of attrition... and patience. 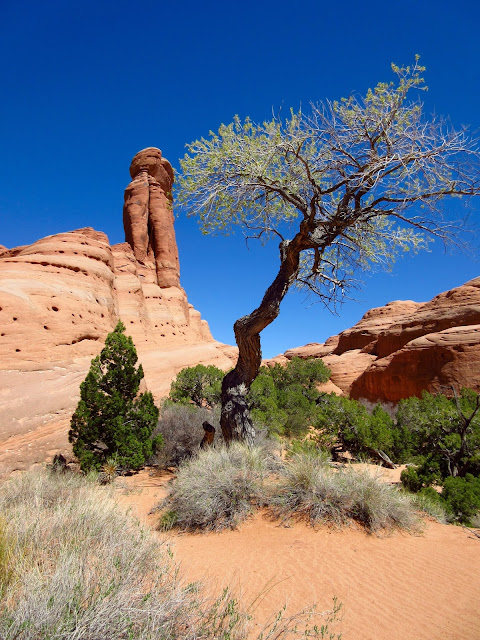 Later. "Thud." Light on. Back out of bed.
Another dead mouse.
Jesus H. Christ, where are they coming from???

"A dull thud."
Bobbie's light doesn't come on. I don't get up. She must have fallen asleep. It can wait till morning.

I looked at the trap. A new mouse straddled his buddy's body, dead in the trap.
A rescue attempt? Damn, they must have feelings...  a soul.
Not quite. No, the new mouse was trying to get the rest of the peanut butter his buddy lost his life for!
"You callous little Monster."

I picked up the trap to remove the fallen mouse. About that time the new mouse charges my feet. I jumped and screamed and danced around, so he flees for his life, back into the tunnels. A few seconds later he charges again!
"God Damn you. This little shit wants that peanut butter."

Bobbie's under her covers... one eye on the skirmish, the other looking for what lurks in the dark recesses of her bunk.

I reset the trap, telling Bobbie, "That one's hungry. It won't take long."
Sure enough, five minutes later, "Snap."
Lights on. I get up.

But the solider is not dead. His neck is crushed but he's fighting tooth and nail to get free. How could he be alive? I'm not going to touch that trap till he's dead. So we wait, and wait, and wait... 15 minutes and he's still not dead. It's agonizing, not to mention, cruel. I'm physically and emotionally exhausted.
War is Hell!

I tell Bobbie, "He's not dying."
"What are you going to do?"
"What can I do? Do you want to get him out of the trap while he's fighting for his life? Don't you know the power of adrenalin? He could bite me... or worse, piss on me and infect me with the hantavirus. Jesus."

I try to think of solutions but my mind is in a fog from lack of sleep and war and death in my kitchen. Bobbie threatens to go to Moab and get a room. I remind her that it's Friday and you can't get a room in Moab on Friday!!!!

I grab a plastic wine glass from the cupboard, go into the bathroom and close the door.

As I fill the plastic cup I'm thinking about a book I'm reading, "Unbroken," about how the Japanese tortured our POW's... brutal, shocking, unthinkable acts... waterboarding among the worst.

With that I dip the trap into the water... his head locked down under a spring loaded guillotine, legs still fighting to free himself. His body pulses, trying to breath. His eyes look into mine, then blink. Shit.

30 seconds later.
Is that long enough? Is he dead? I don't want to pull him out if he's not dead.
Another 30 seconds.
Nothing moves under water, but his eyes are still fixed to mine. It's haunting. I don't know if I will be able to sleep. I mean, a trap is one step removed from pulling the trigger. But this was outright execution of a living thing... just trying to eat, live, reproduce as intended. I think about the book, the parallel. Even though my rational mind knows it's not the same, I feel weird... bad... sorry, I don't know, like when George killed poor Lennie in Of Mice and Men. 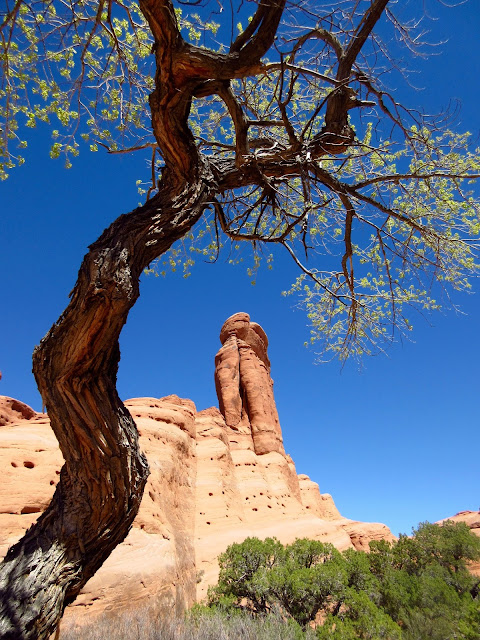 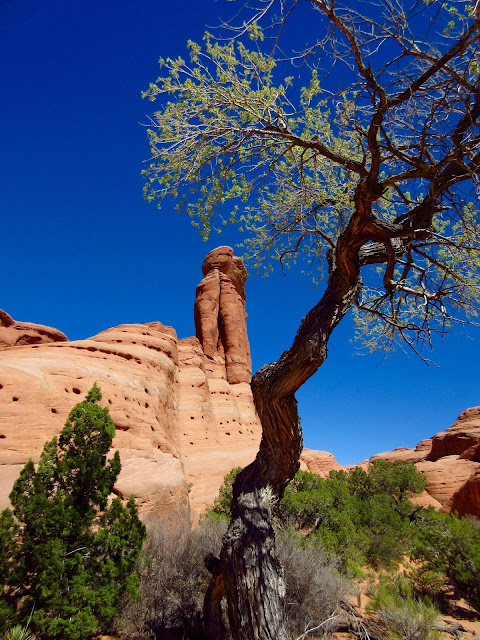 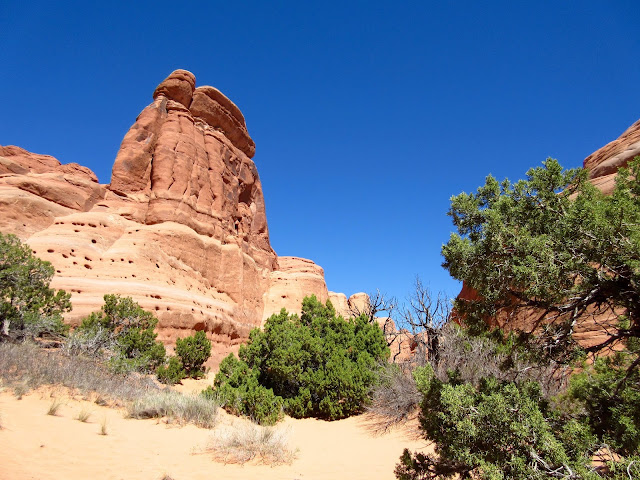 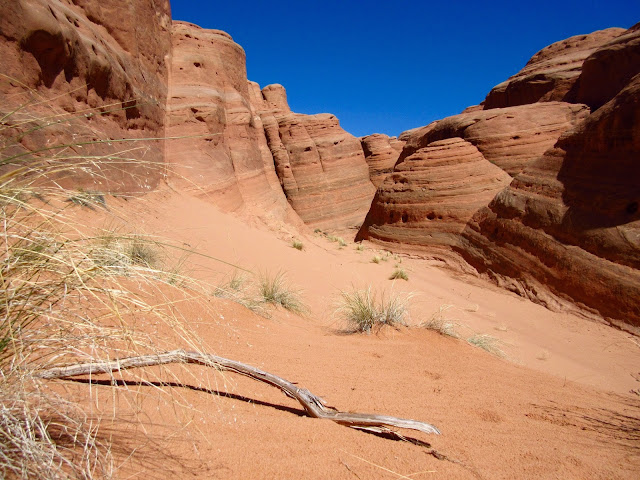 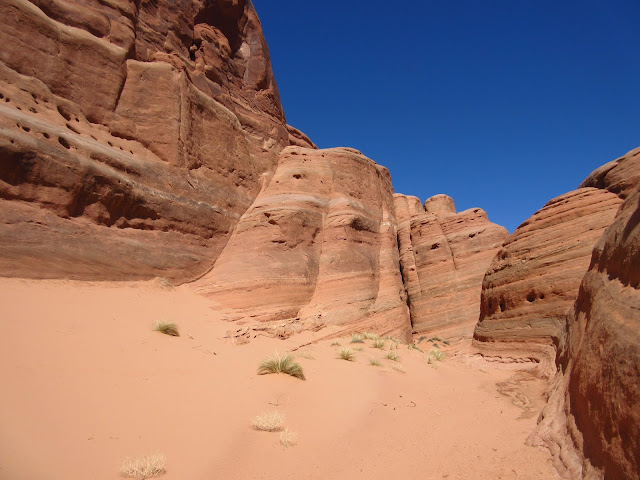 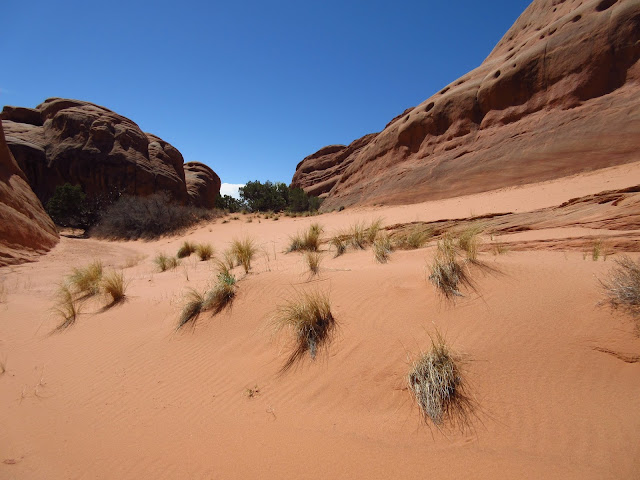 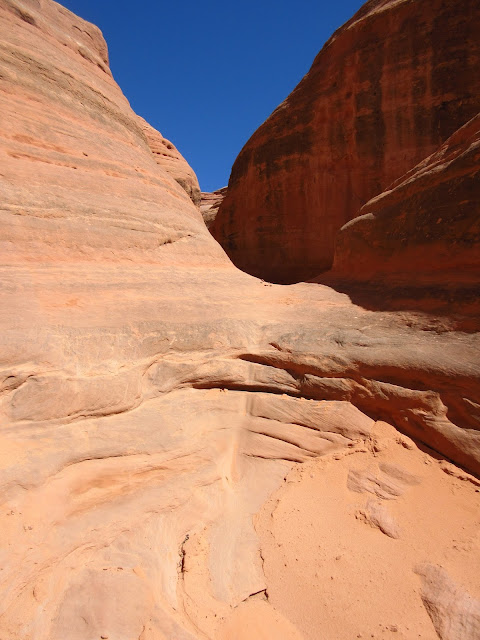 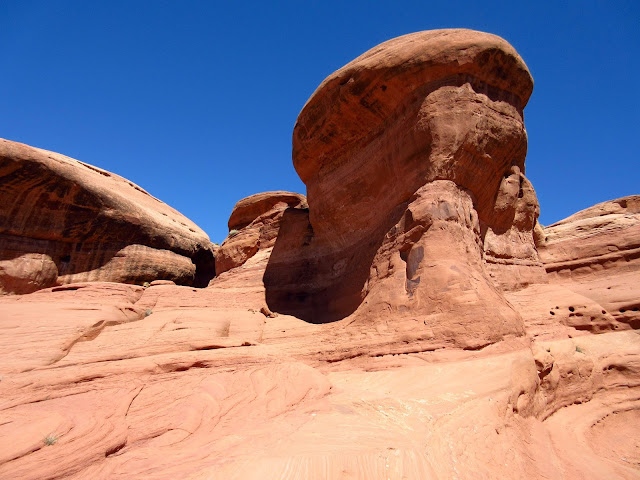 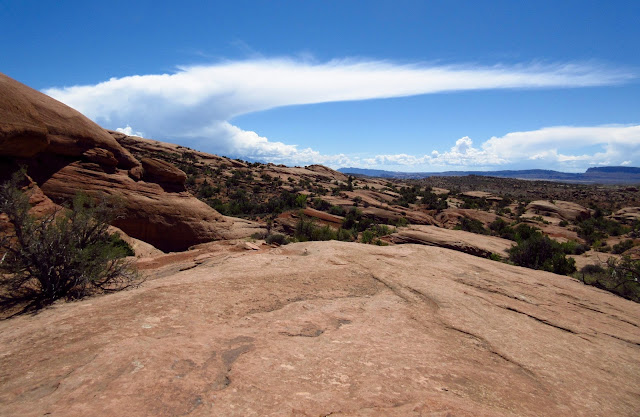 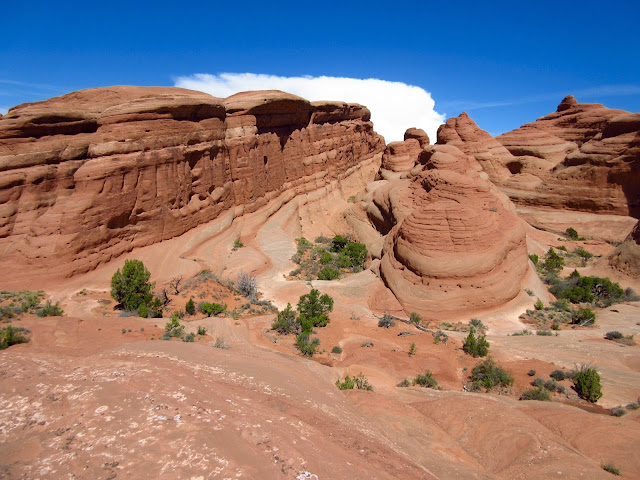 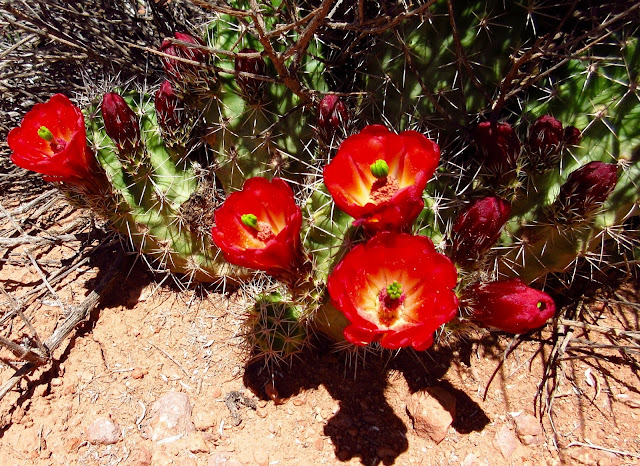