A "Fire and Rain" Morning 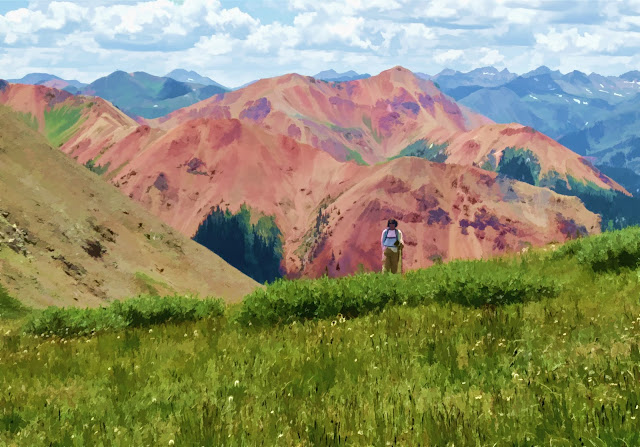 Humans love to make plans and lists. They give our live's a sense of direction and accomplishment... and the gods get a good laugh.

I must confess to being a tad restless since returning home to Lovely Ouray. I was outnumbered and soundly defeated in the war between Mice and Men, which proves that hunger, both literally, and figuratively, is one of the most powerful incentives on earth.

Spring refuses to go gently into that goodnight. It continues to rage and kick my ass to the curb like the schoolyard bully. Her clouds, rain, wind, snow and cold fouls my mood and thwarts all attempts at maintaining fitness. 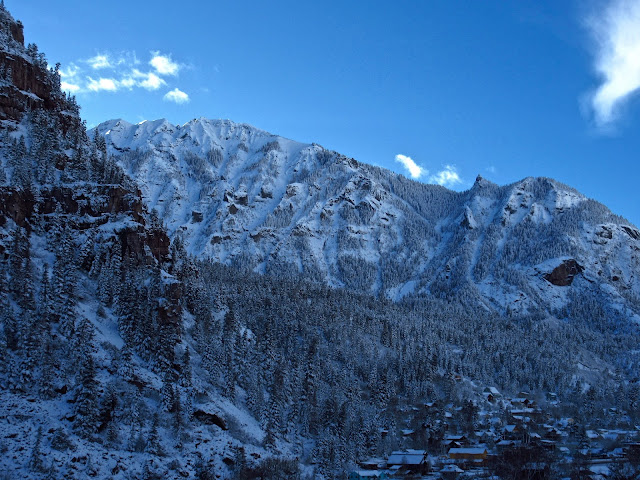 The mountain bike rampage in Utah's Klondike Hills was cut short. Bobbie fell ill from a tick bite on her scalp a couple of days into her last visit, most likely picked up while hiking the trails around Ouray. So, between spring winds that threatened to make Goldie roll over and play dead, an invasion of mice, followed by a case of "Tick Fever" for Bobbie, we admitted defeat, waved the "white flag," and rolled homeward to The Crevice. How nice to recoup and spread out after spending all winter in "The Box."  What's a few days of snow? It's almost May; the weather will straighten out soon, right? 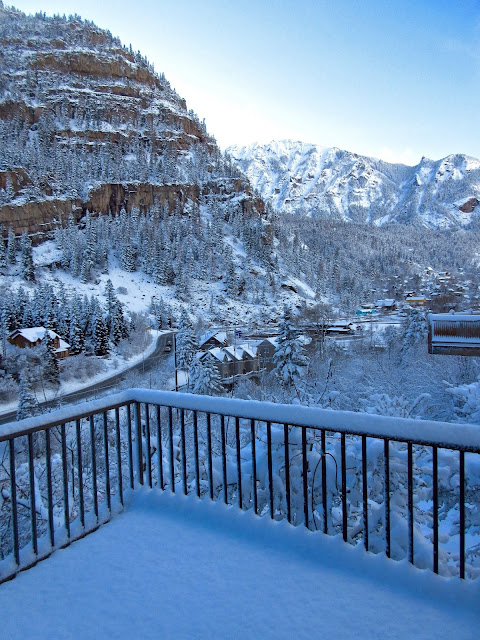 You know you've got it bad when you start humming James Taylor's "Fire and Rain" first thing every morning...

Been walking my mind to an easy time
my back turned towards the sun
Lord knows when the cold wind blows it'll turn your head around...

I realize summer's on the way, that it can't storm forever, that we'll soon be foraging up Red Mountain's flaming scree as old Sol melts winter's dirty topcoat. Yes, we'll trade lonely times and fire and rain for sunny days that never end... and see (our mountains) one more time again..." 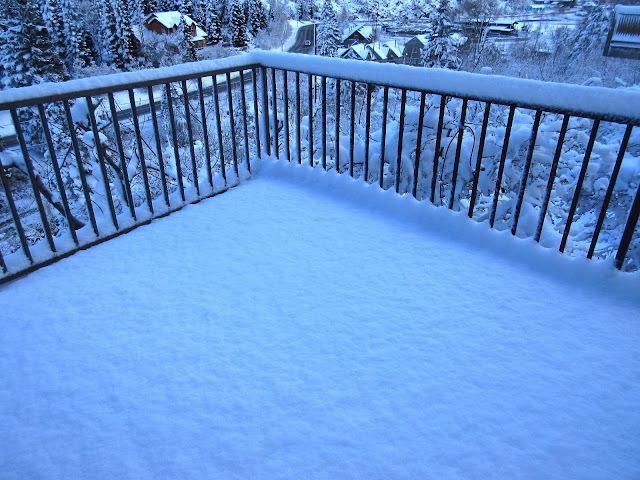 After 10 days of headaches, nausea, fever, chills and fatigue, Bobbie feels much better. In a side note, it turns out that most of her symptoms were brought on by the medication prescribed by the Doc. One of those cases where the "cure" is worse than the "disease."

Onward... "torpedoes" of ticks and mice and foul weather and old age be damned!


Do not go gentle into that good night,
Old age should burn and rave at close of day;
Rage, rage against the dying of the light.
Dylan Thomas


Peace out from Lovely Ouray,
Mark and Bobbie, raging against the night... 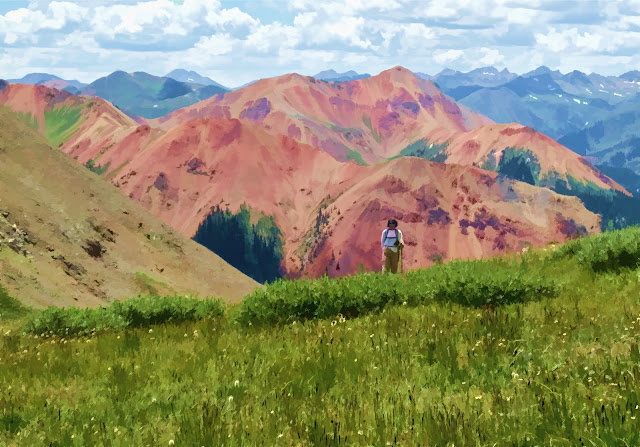 Posted by Box Canyon Blog.com at 9:45 AM