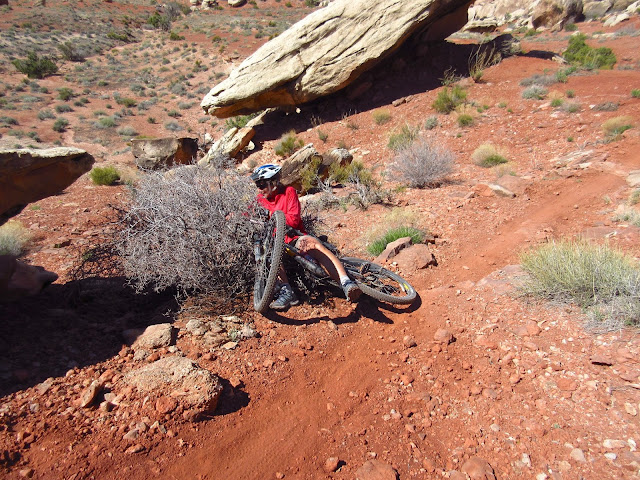 Or was it the other way around? It could take some time for the authorities to sort out who attacked whom, but in the meantime both Bush and Biker are said to be resting comfortably.

Dateline, April 1, 2016, Trump Tower: In other news, Donald Trump revealed his plan on how he would contain "that bad maniac What's-his-name North Korean dictator" with a preemptive nuclear strike. Asked about civilian casualties and radiation fallout over our allies South Korea and Japan, Trump said he would first evacuate as many "good people" as possible under cover of darkness the night before. "What's-his-name's citizens should have taken up arms and overthrown their bad leader years ago."

Meanwhile, out in the middle of Red Rock country, life goes on. I'm having difficulty with photo uploads to Blogger... most are blurry on the post, but if you double click on the first photo and view them in the album they are as crisp and sharp as the originals. Don't know what's going on...
Happy April, fools :)
mark 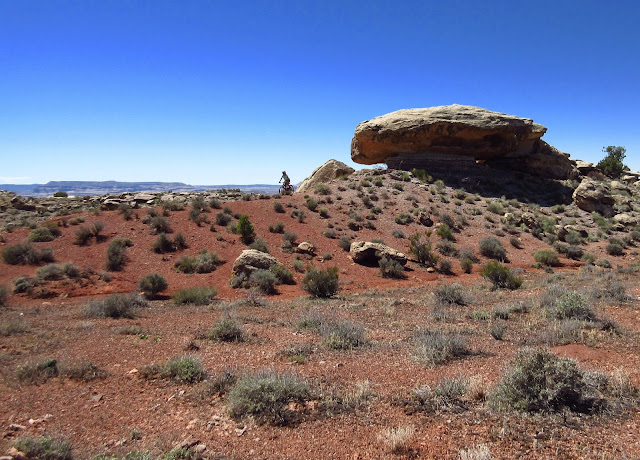 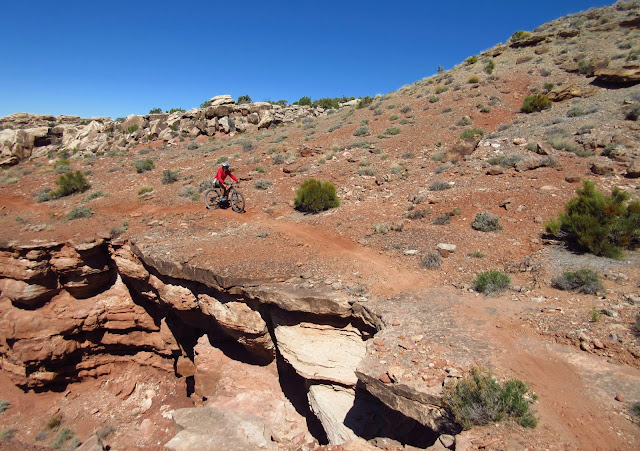 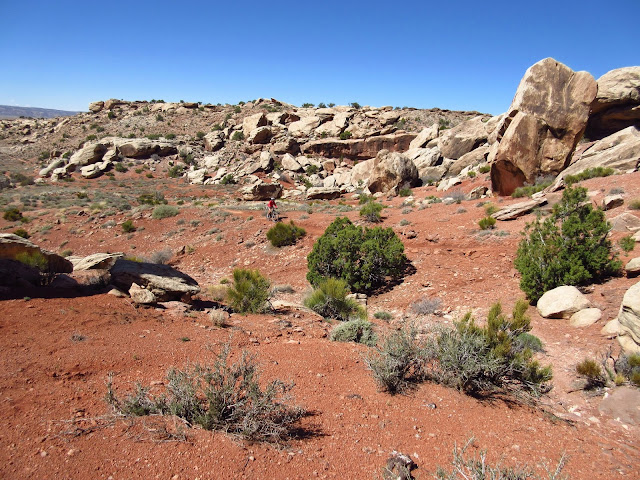 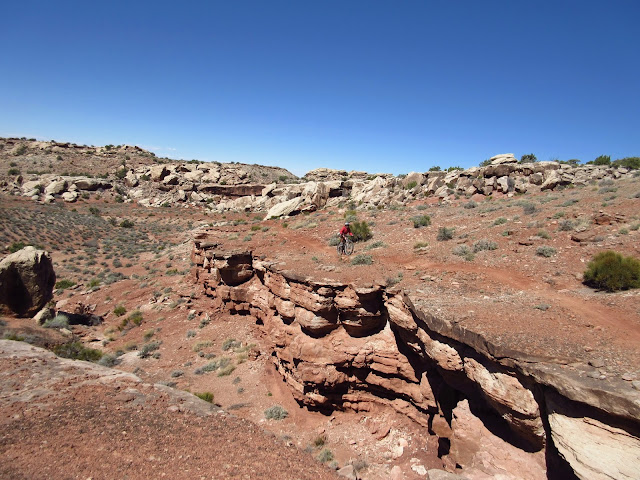 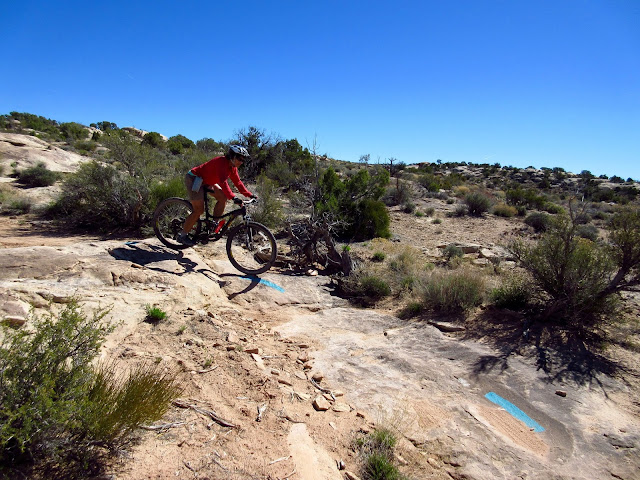 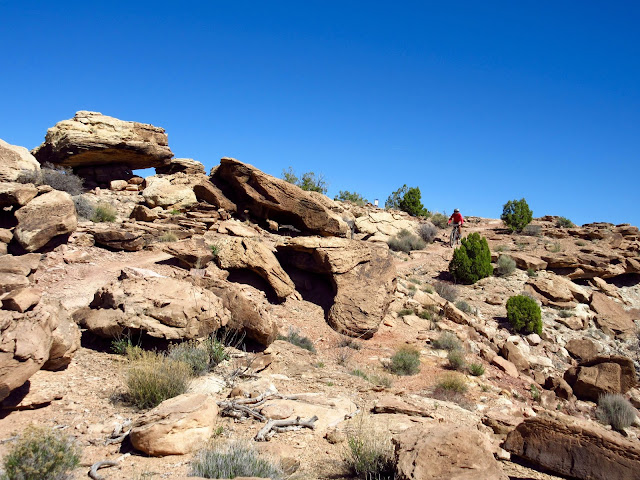 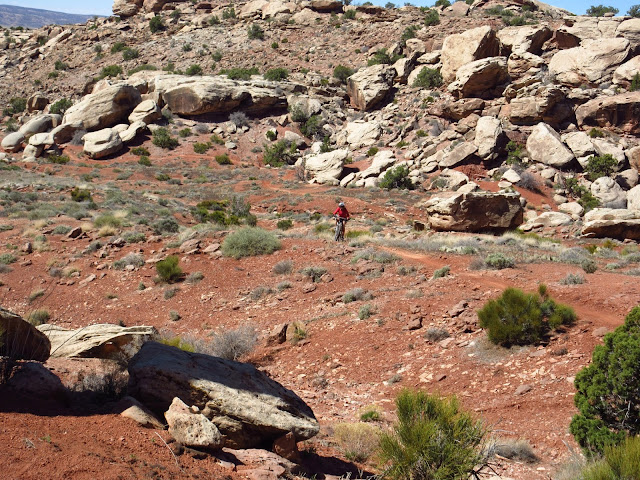 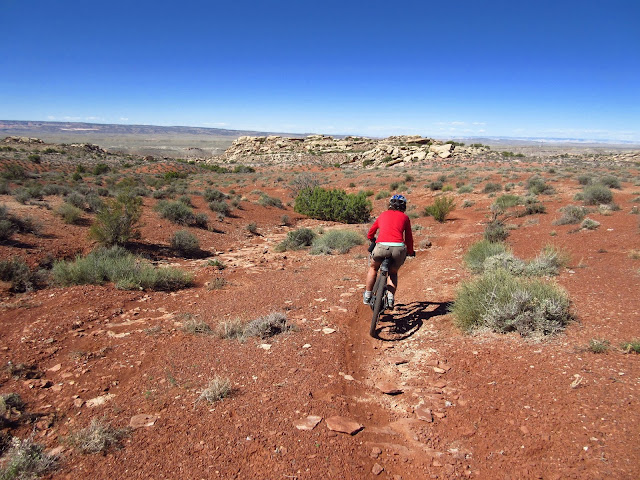 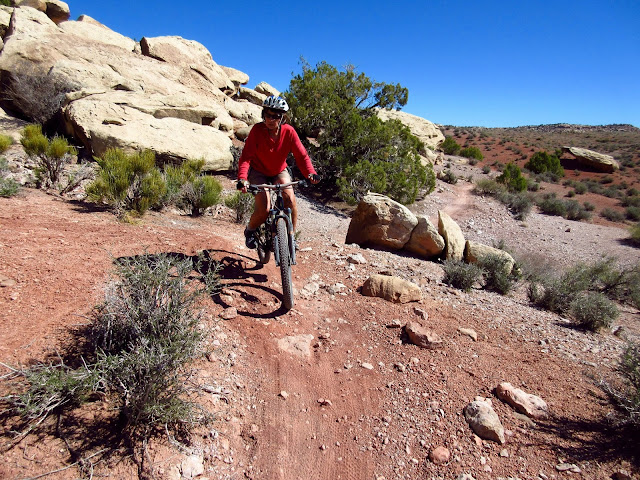 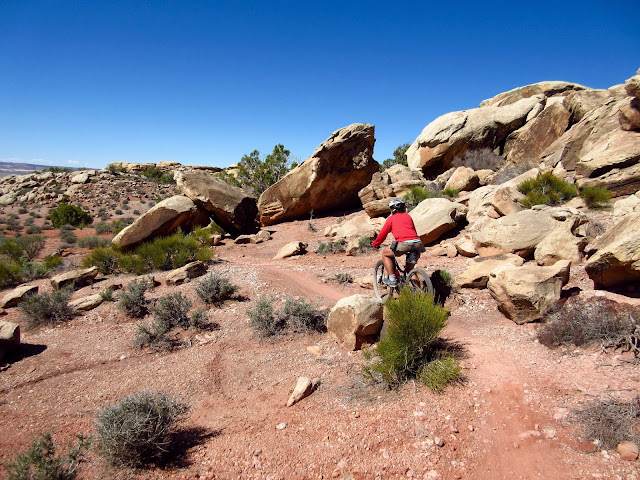 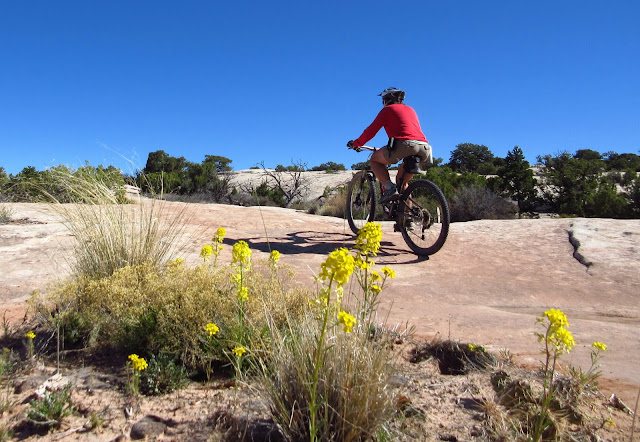 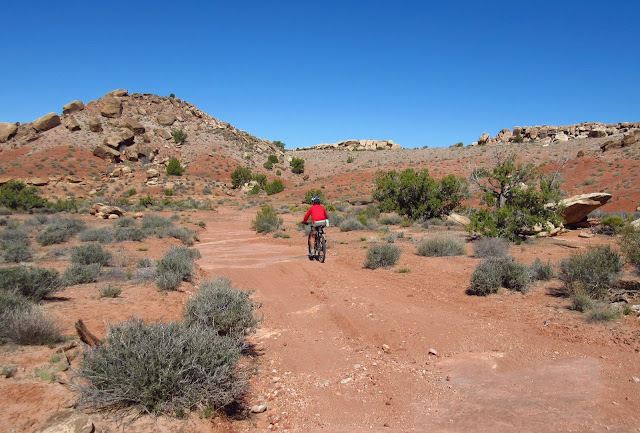 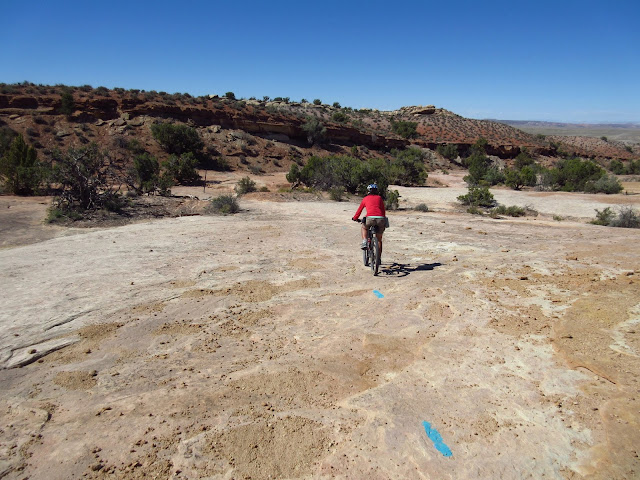 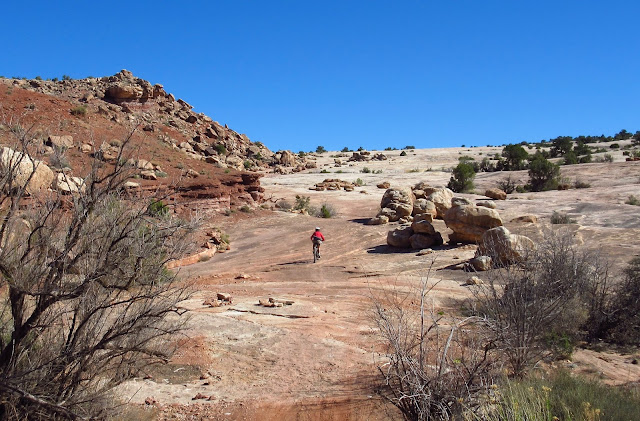 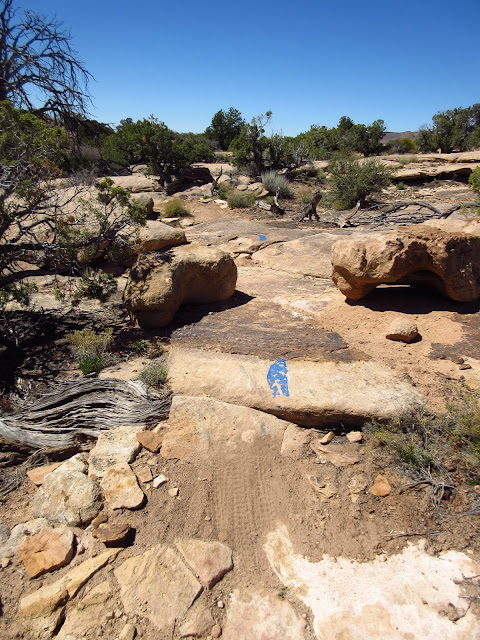 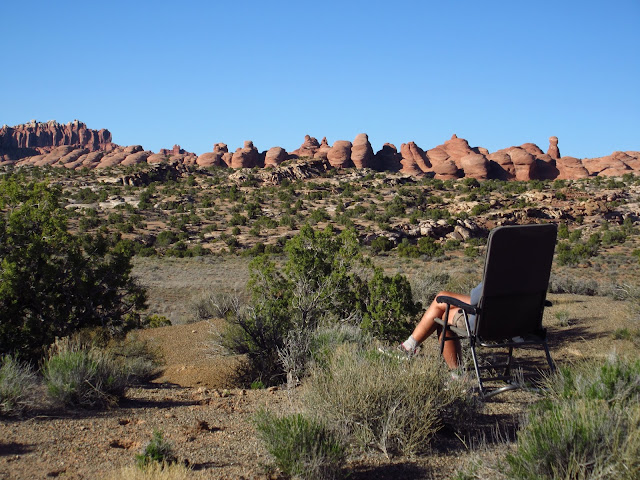 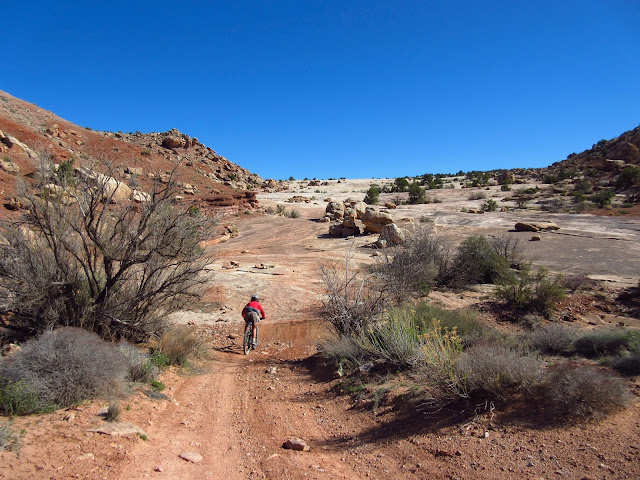 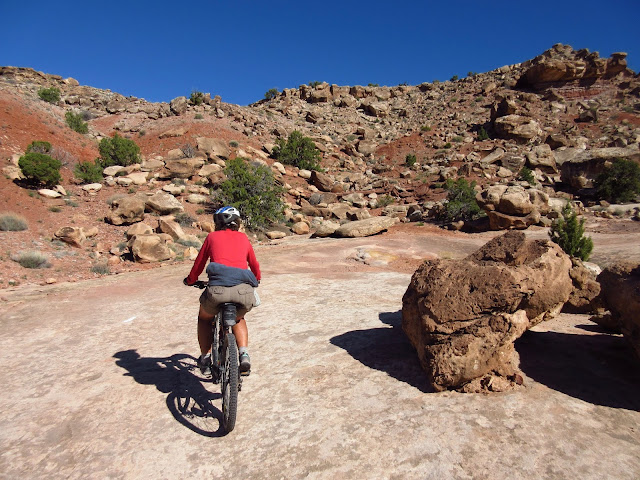 Posted by Box Canyon Blog.com at 8:21 AM