I Think I'll Have a Moab Spring 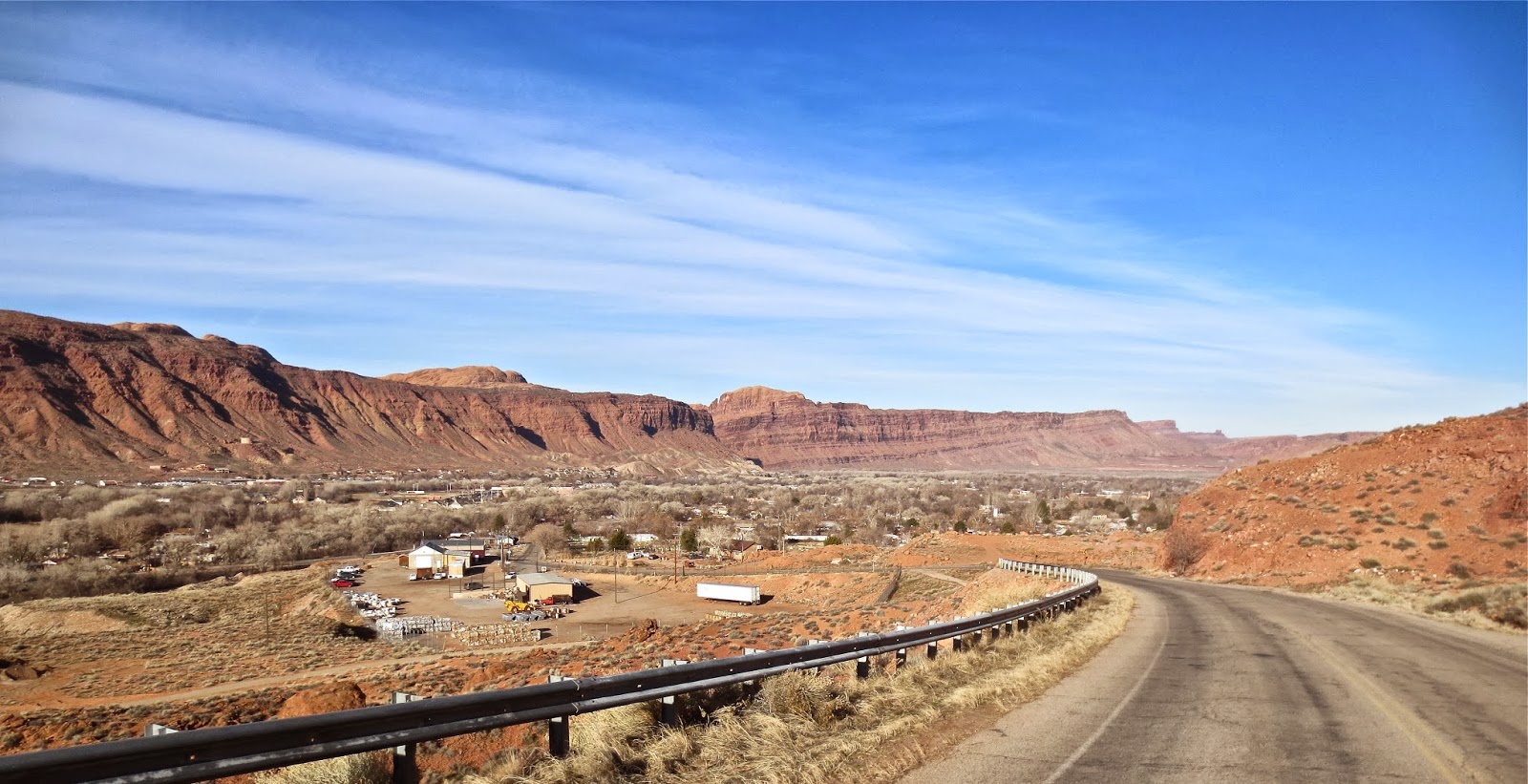 A preference for red cliffs over white mountains during winter seems to have me dragging out the final postings of our recent rojo sojourn. Let's go ahead and put that trip to bed so we can get on with life in the Now. Our final stopover was in Moab—always a pleasant, sleepy little town in February, especially Monday through Friday. We snagged a motel room for 34 bucks. A month from now you will be lucky to find one for less than a hundred.

We've been home for, gosh, a couple of weeks? Anyway, the snow in our front yard dropped about a foot while we were away as it was warm and sunny here too, relatively speaking. That said, there's still a foot and a half of crusted white plague piled on the north side. Last year some of it stuck around well into May (sigh).

As I mentioned previously, March is our snowiest month. However, any snow we get from now on—and there will be plenty—will be short lived and gone in a day or two (occasionally three, rarely 5, but once it took a week to ten days). March snows will be heavy and wet, which officially marks the beginning of "Mud Season." Car Washing doesn't start around here till mid to late April because it's like setting a match to hard earned money. If it's not one thing it's another. Living in a place where summers are shorter (and sweeter) than virgin sex is not for everyone; it makes mountain "townies" really appreciate our abbreviated season of green, flowers, bare feet and sun dresses.

Thankfully, we have Moab, a convenient, kinder and gentler place that we can run to—a red rock postcard where spring launches in early in March and the skies are not cloudy all day. Now that Goldie is stored nearby, we'll be heading to Moab soon and often. Moab is the antibiotic of choice for mountain folk with cabin fever. It's not uncommon to see quite a few "neighbors" getting head starts on mountain biking and tans.

As I write this, we are bracing for temperatures that are forecasted to fall to, and hover just above, freezing, and several days in a row of heavy, wet snow. Sometimes March comes in February, and, around here, it can even show up in July.

Alexandra Styron (daughter of William Styron, author of Sophie's Choice) on "writing," from this month's issue of The Writer.
"Like Colum McCann said…'It's a marathon.' It's a marathon and it requires discipline and pushing through the pain and sitting your ass down. And it never gets any easier. I don't know any writer… who's any good, who doesn't say, 'It doesn't get any easier.' …If I've learned anything, then it's that that is part of the process and that you have to show up again the next day."

On her father, William Styron: "His prose, laid down in No. 2 pencils, came at a trickle. He labored over every word, editing as he went, to produce manuscripts that, when he placed the final period, needed very little in the way of revision." 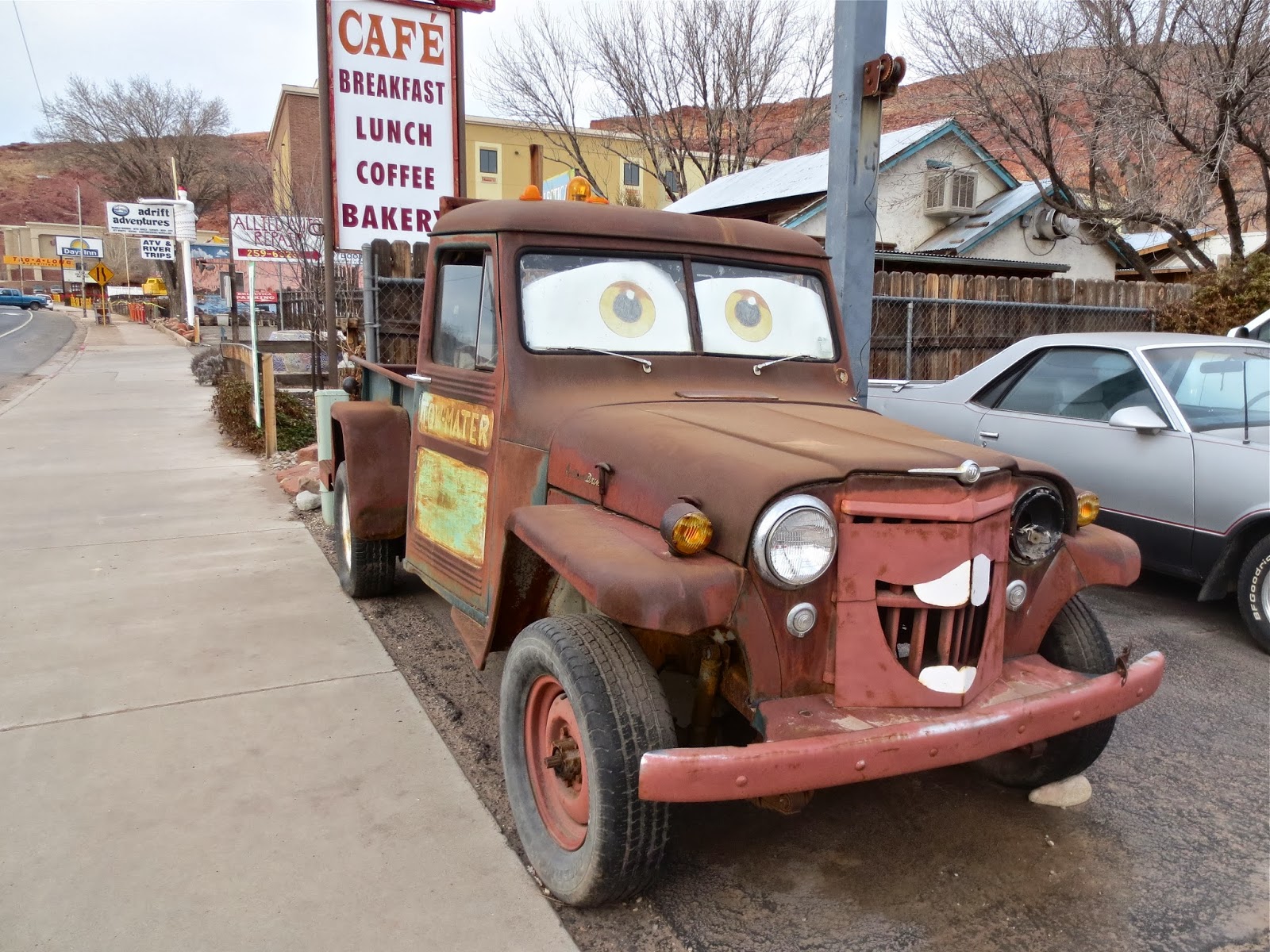 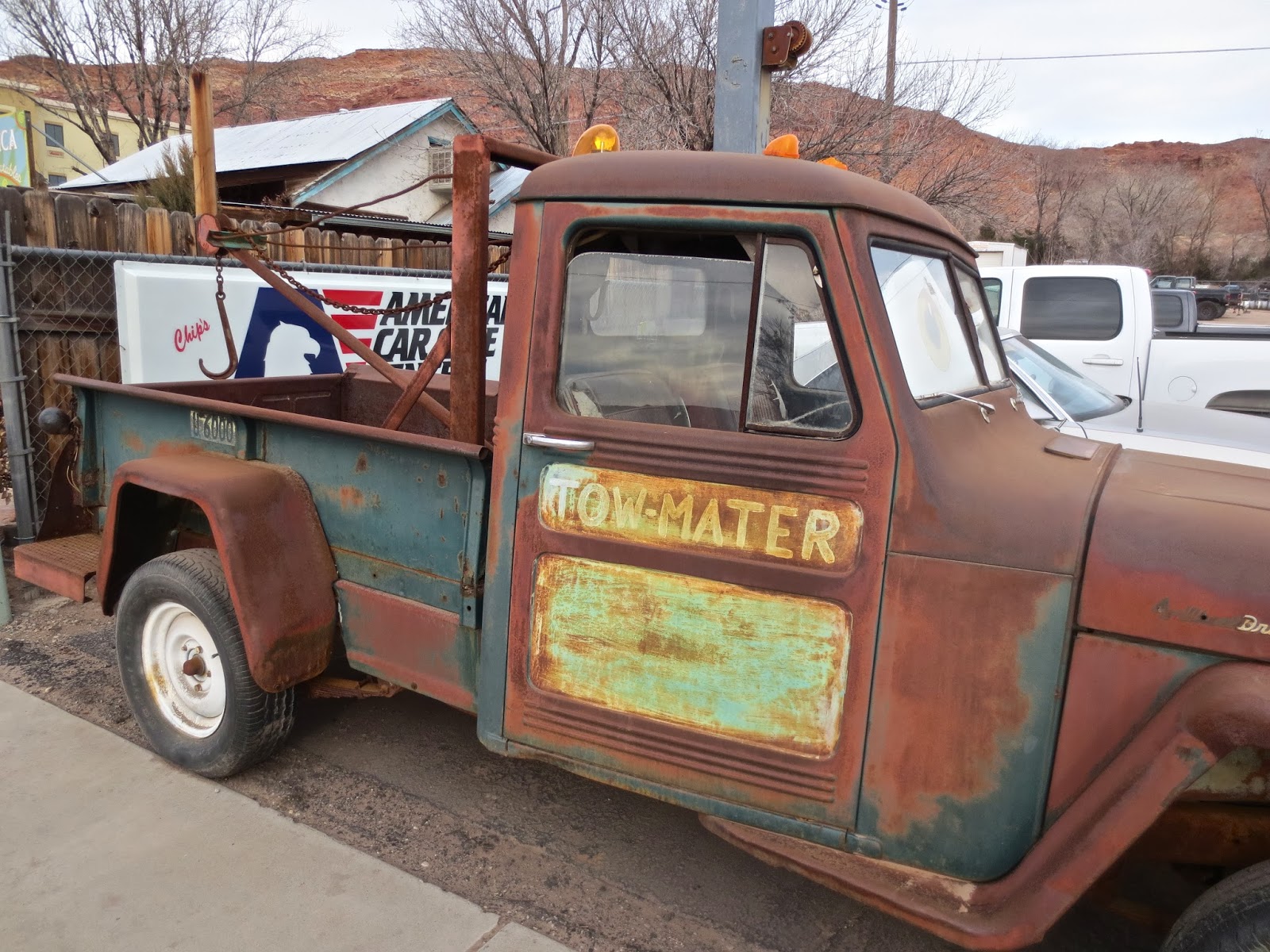 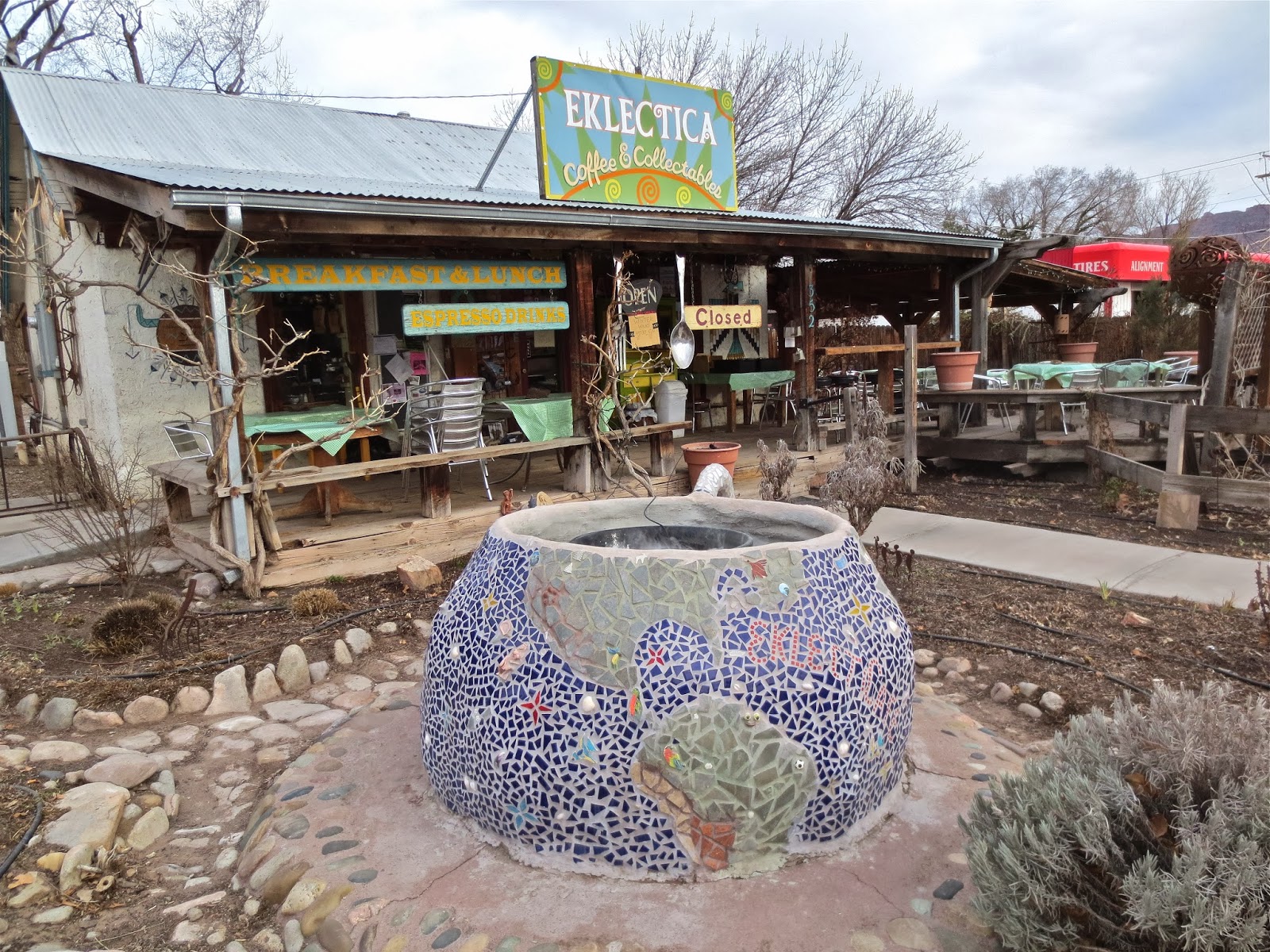 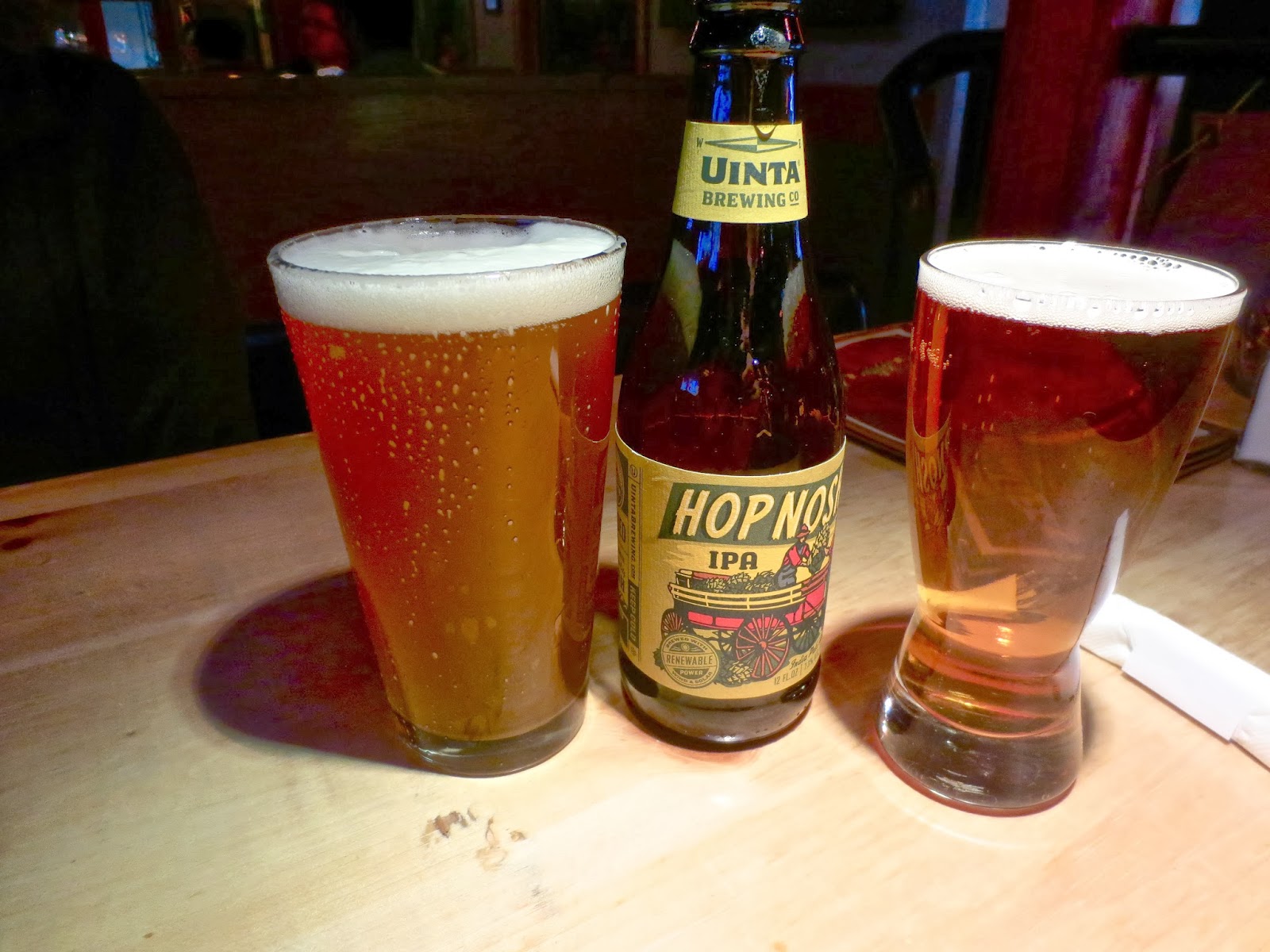 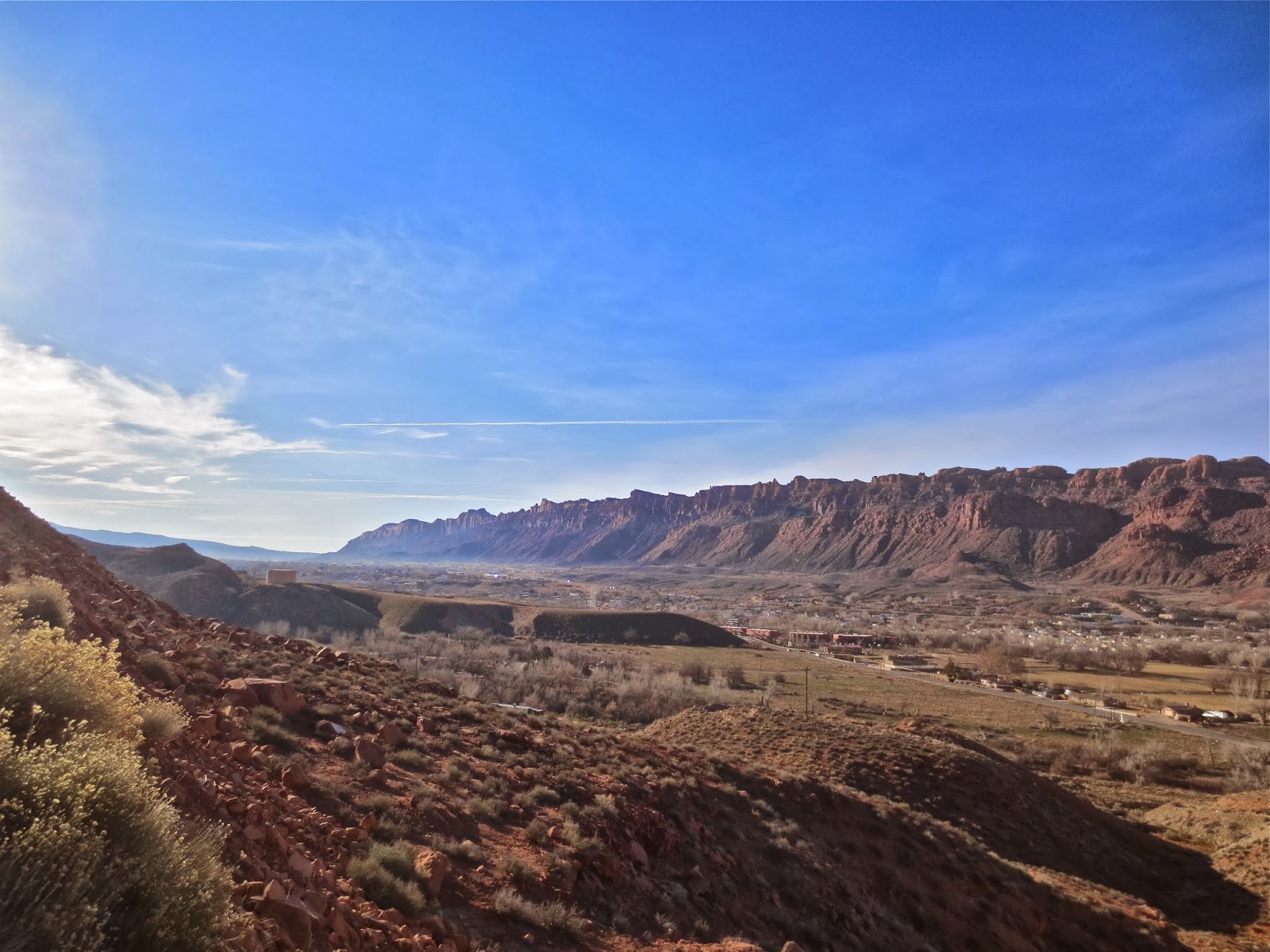 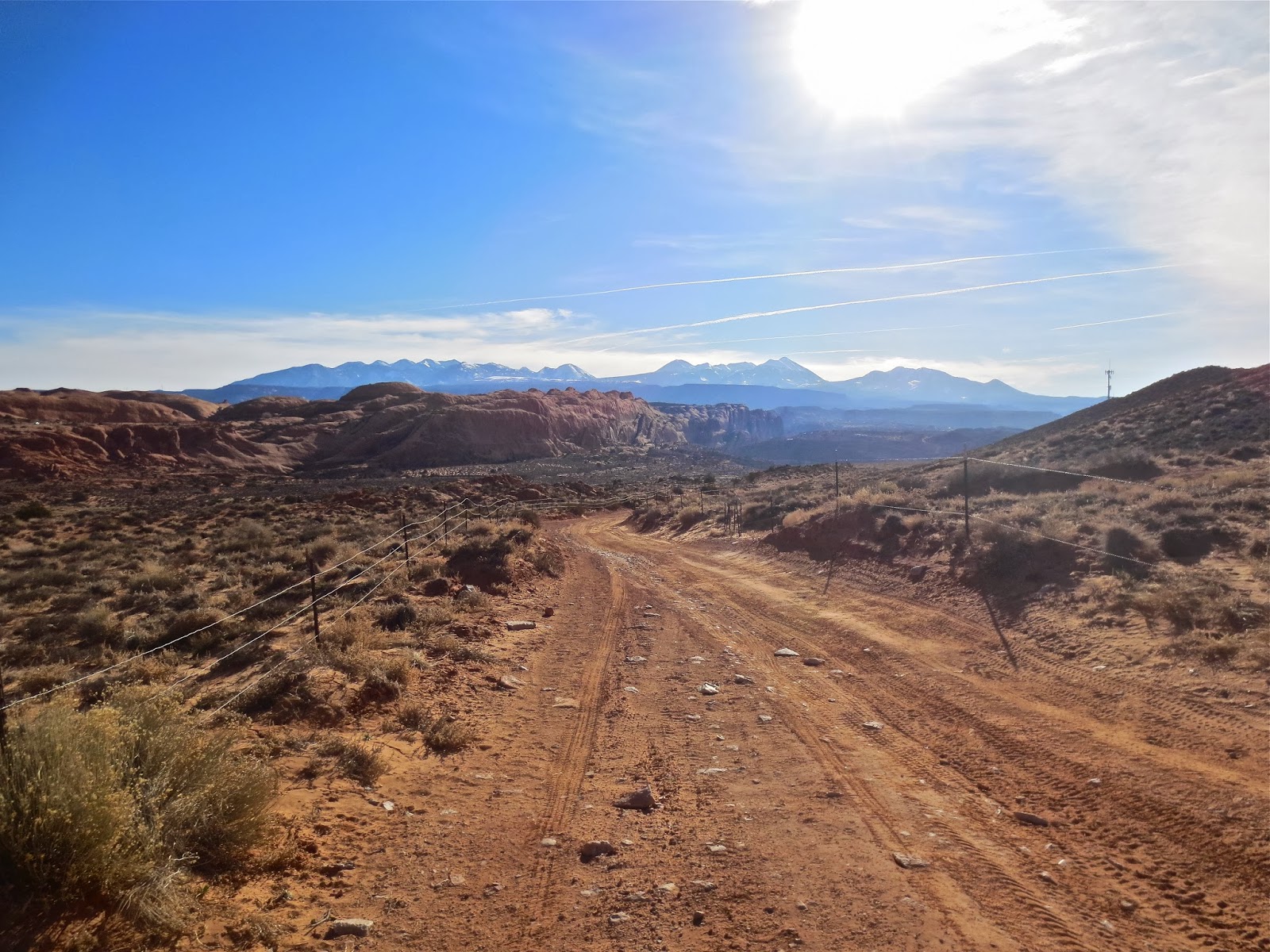 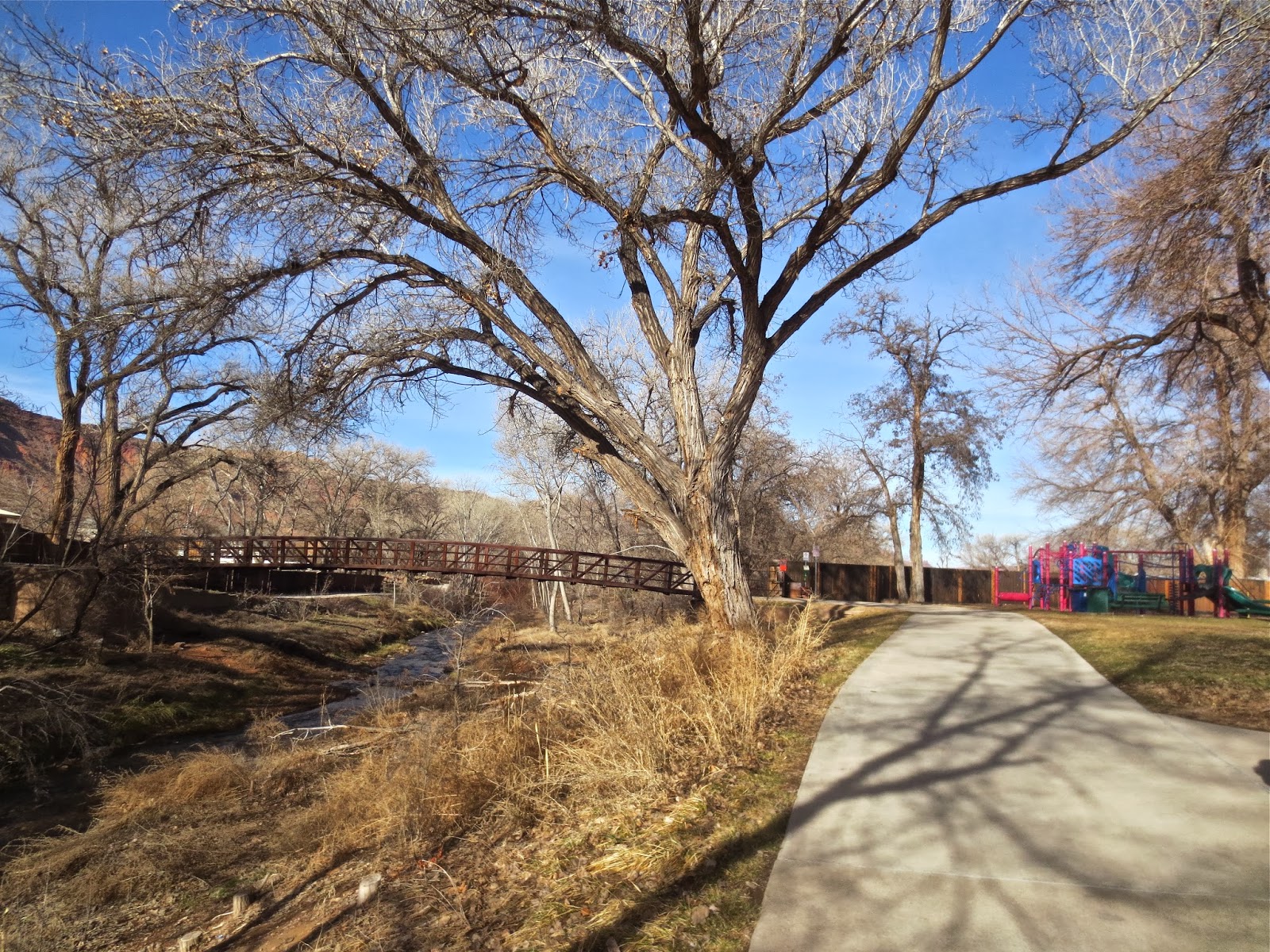 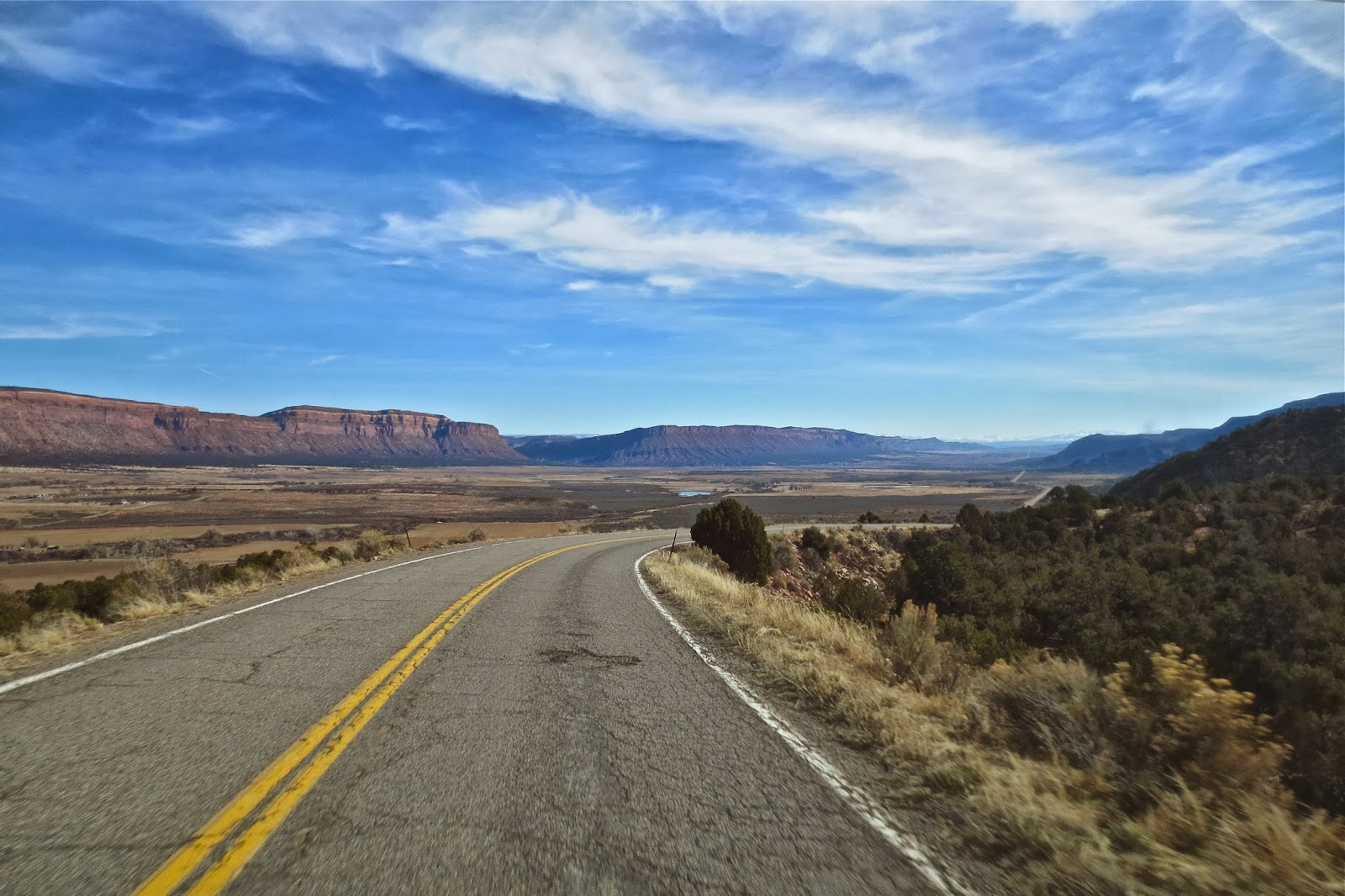 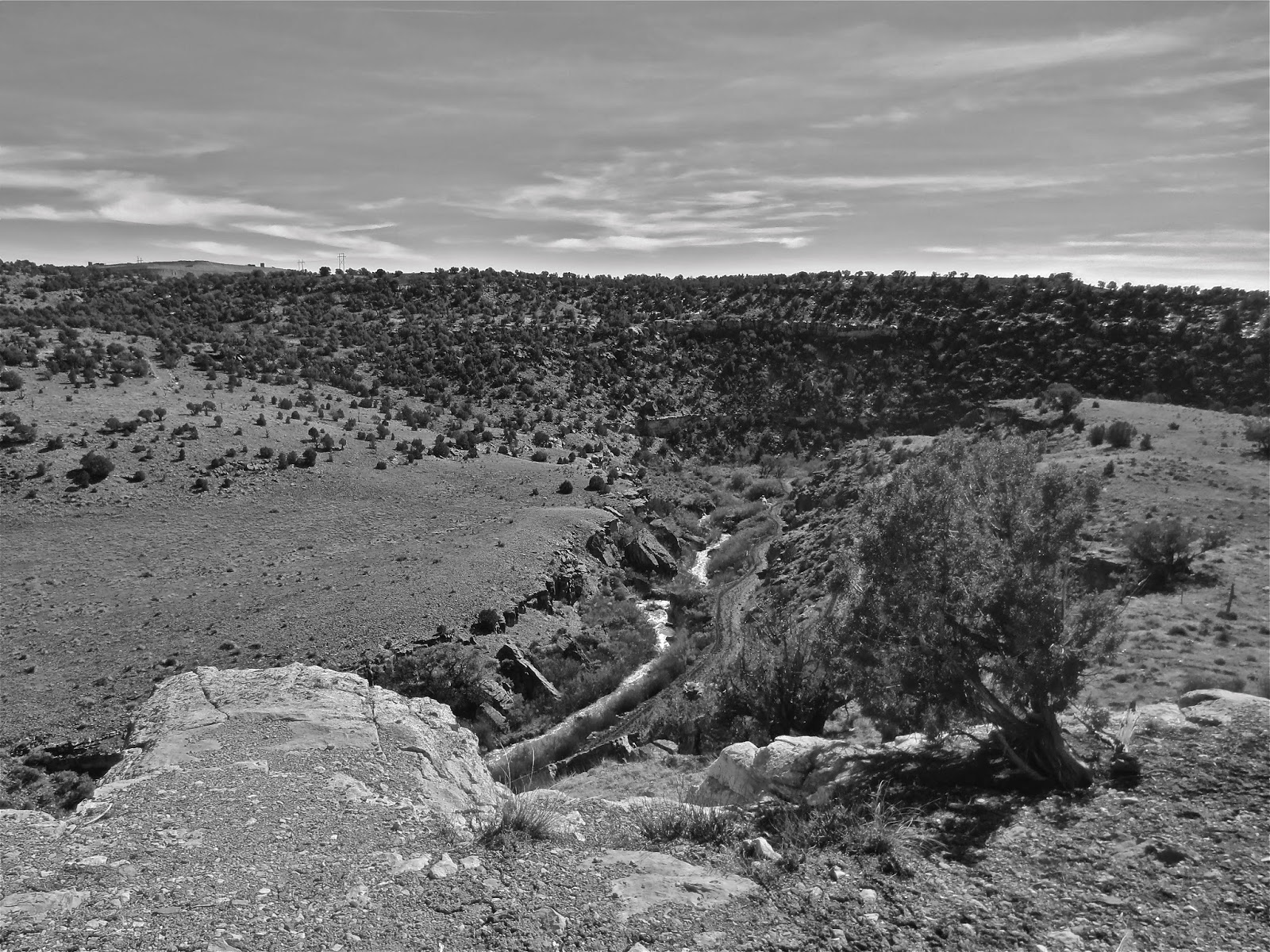 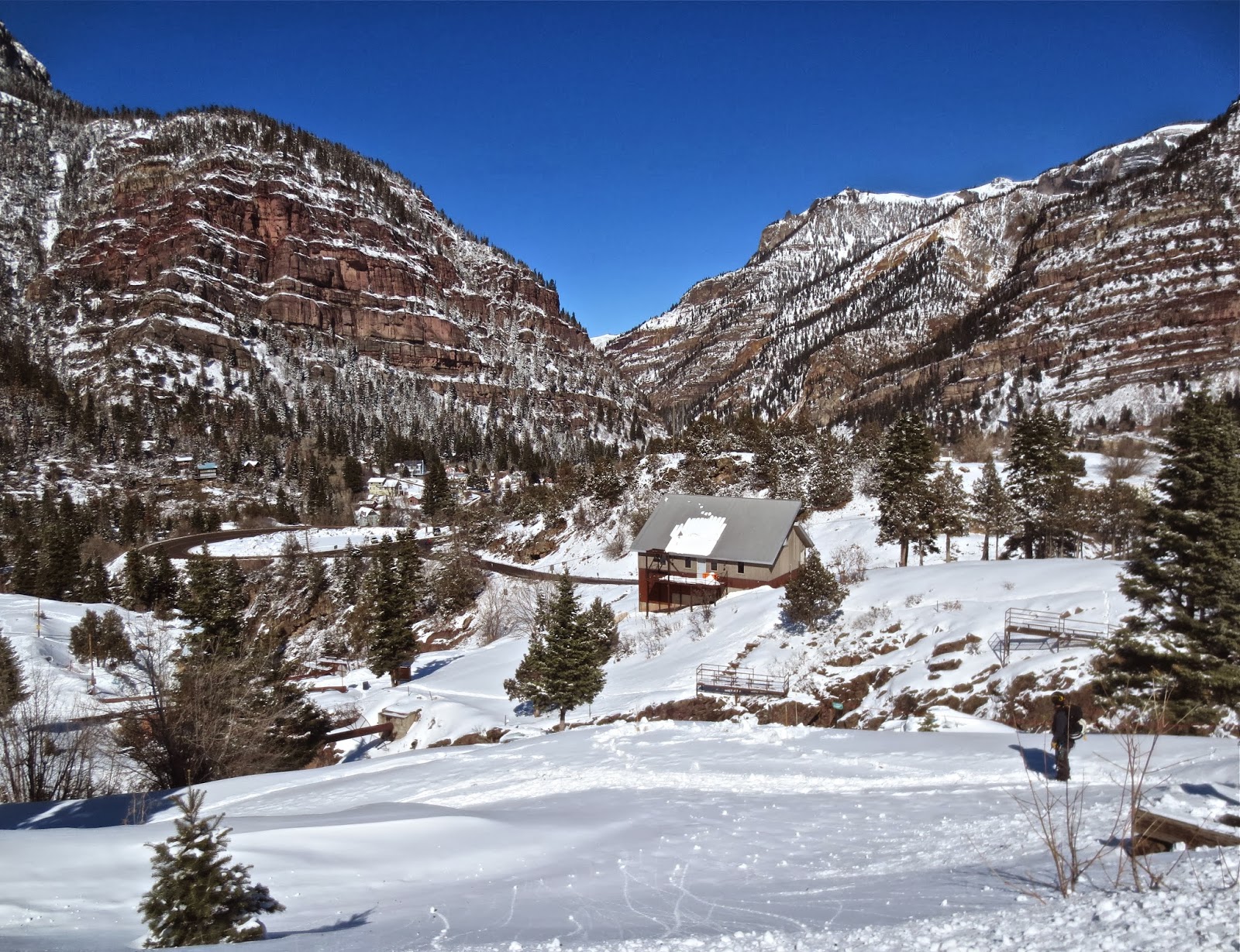 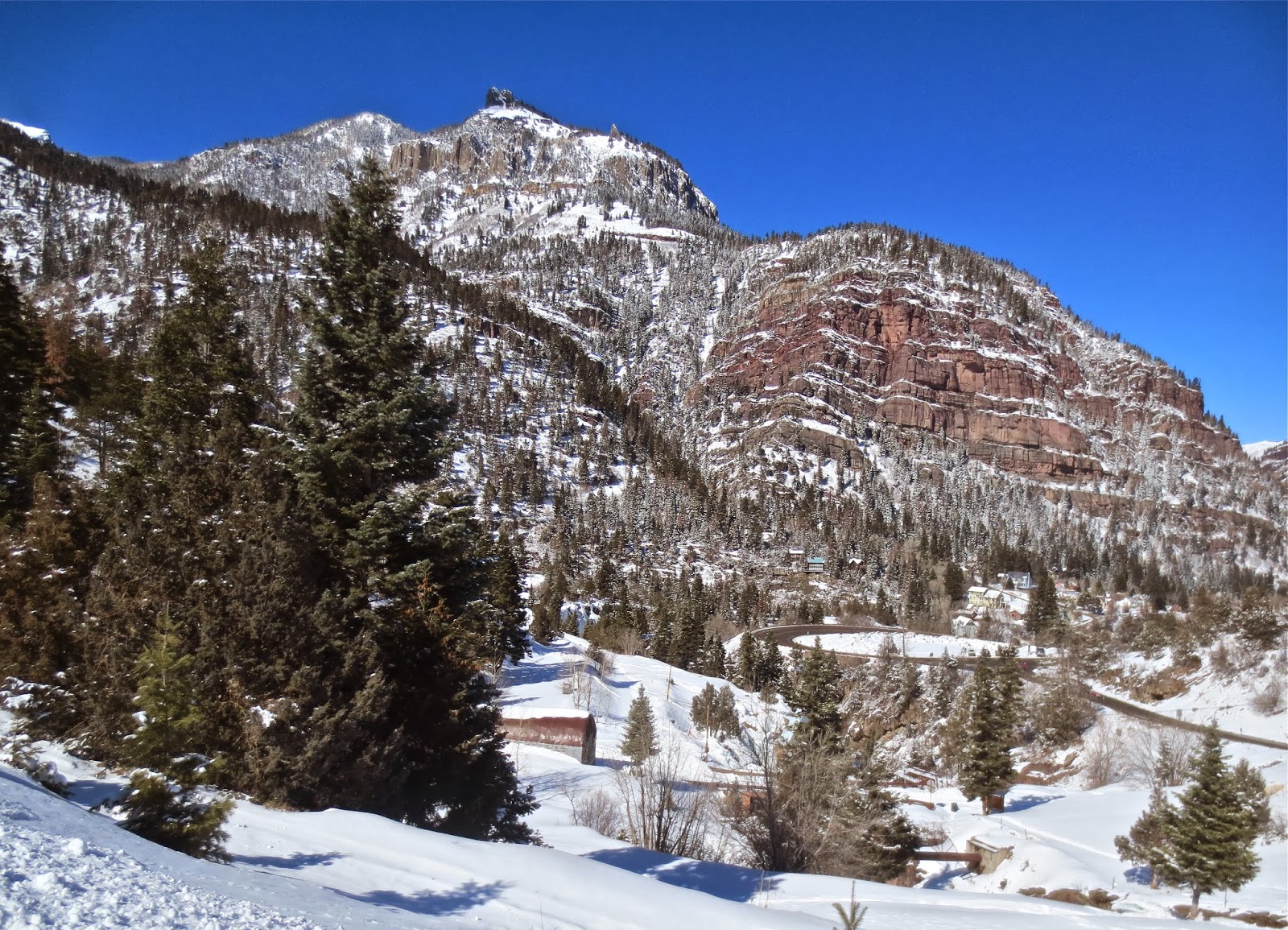 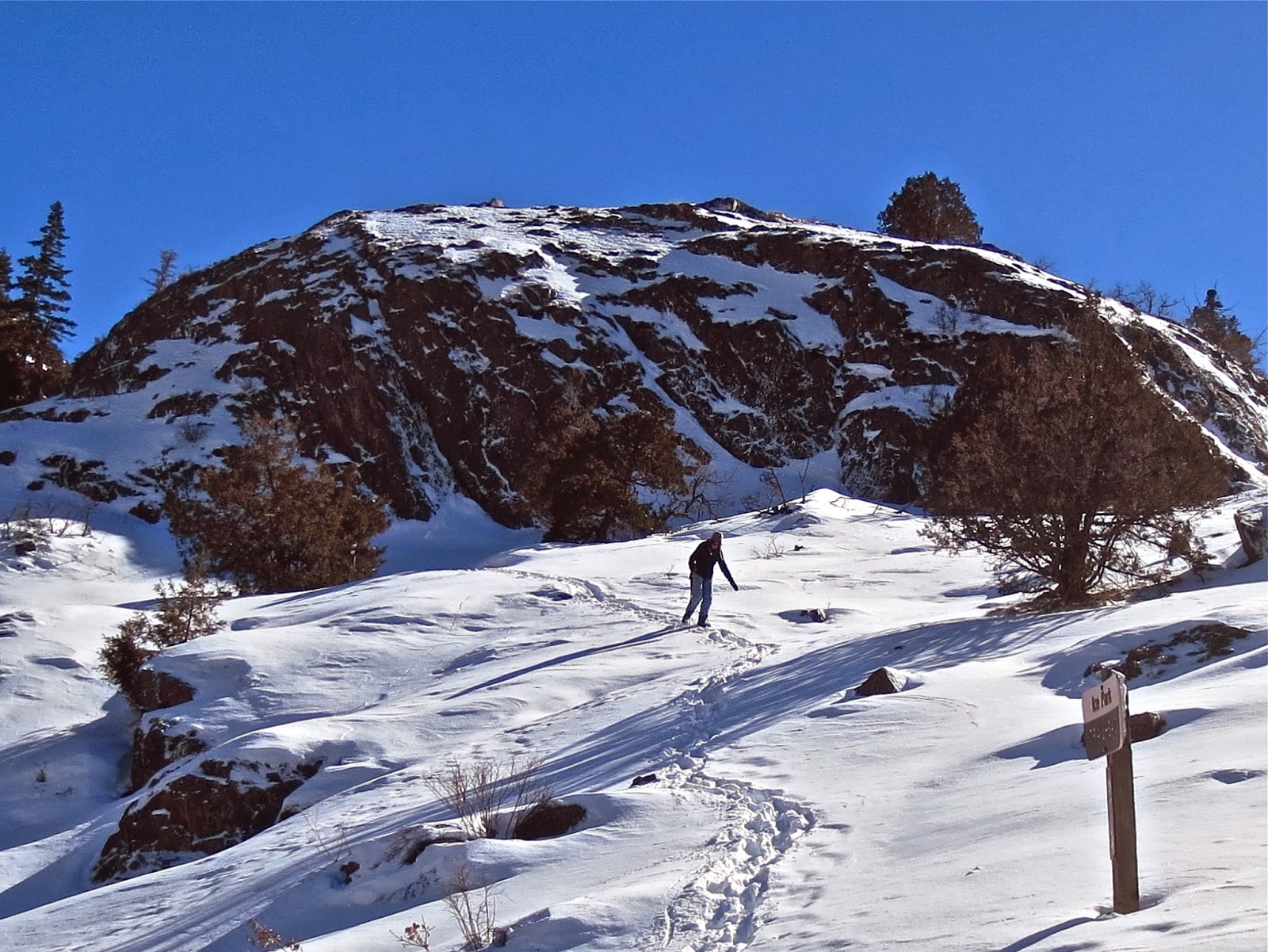 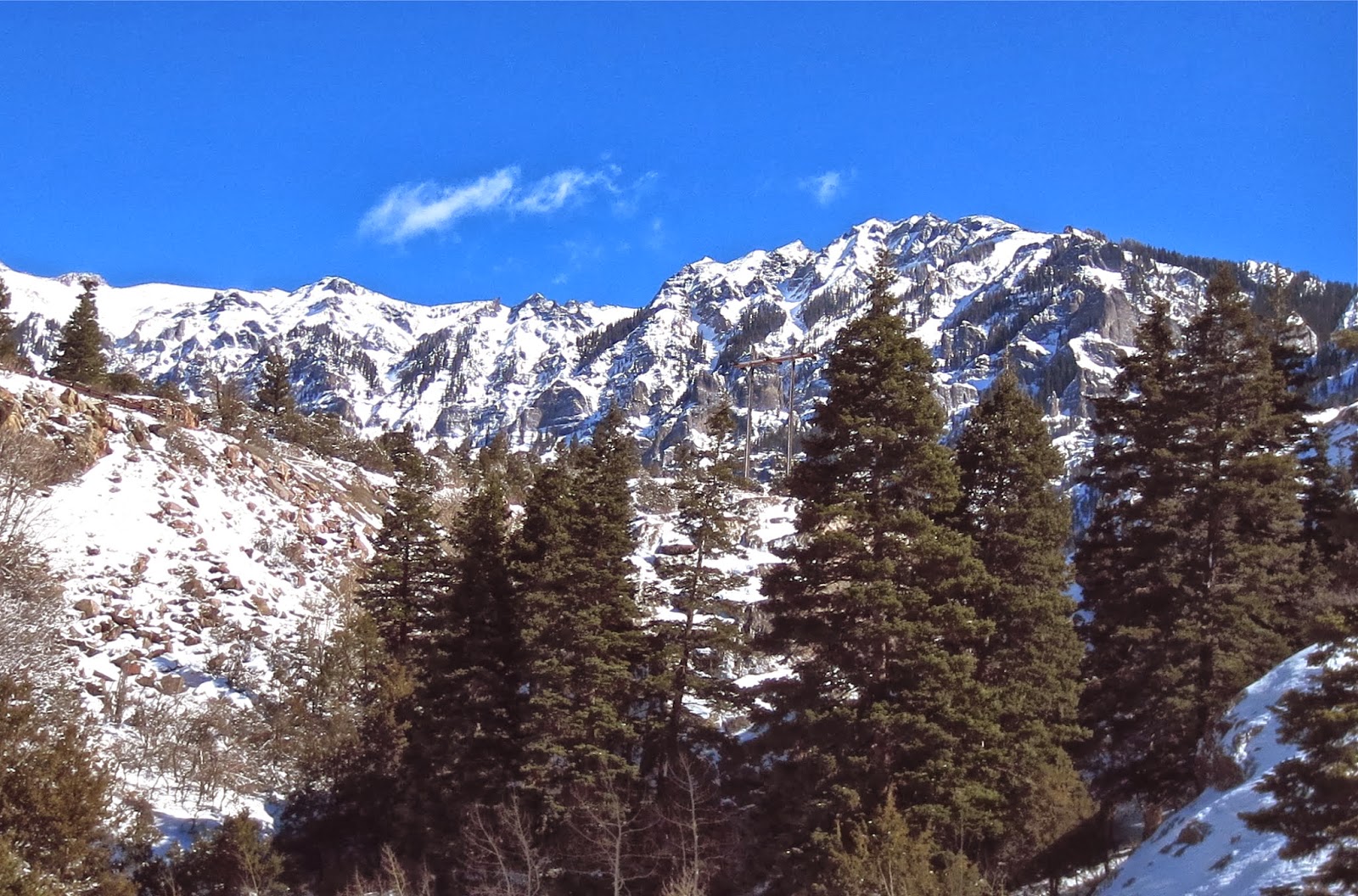 Posted by Box Canyon Blog.com at 8:58 AM