Can't Never Could; A Book Review, and a Portrait Session 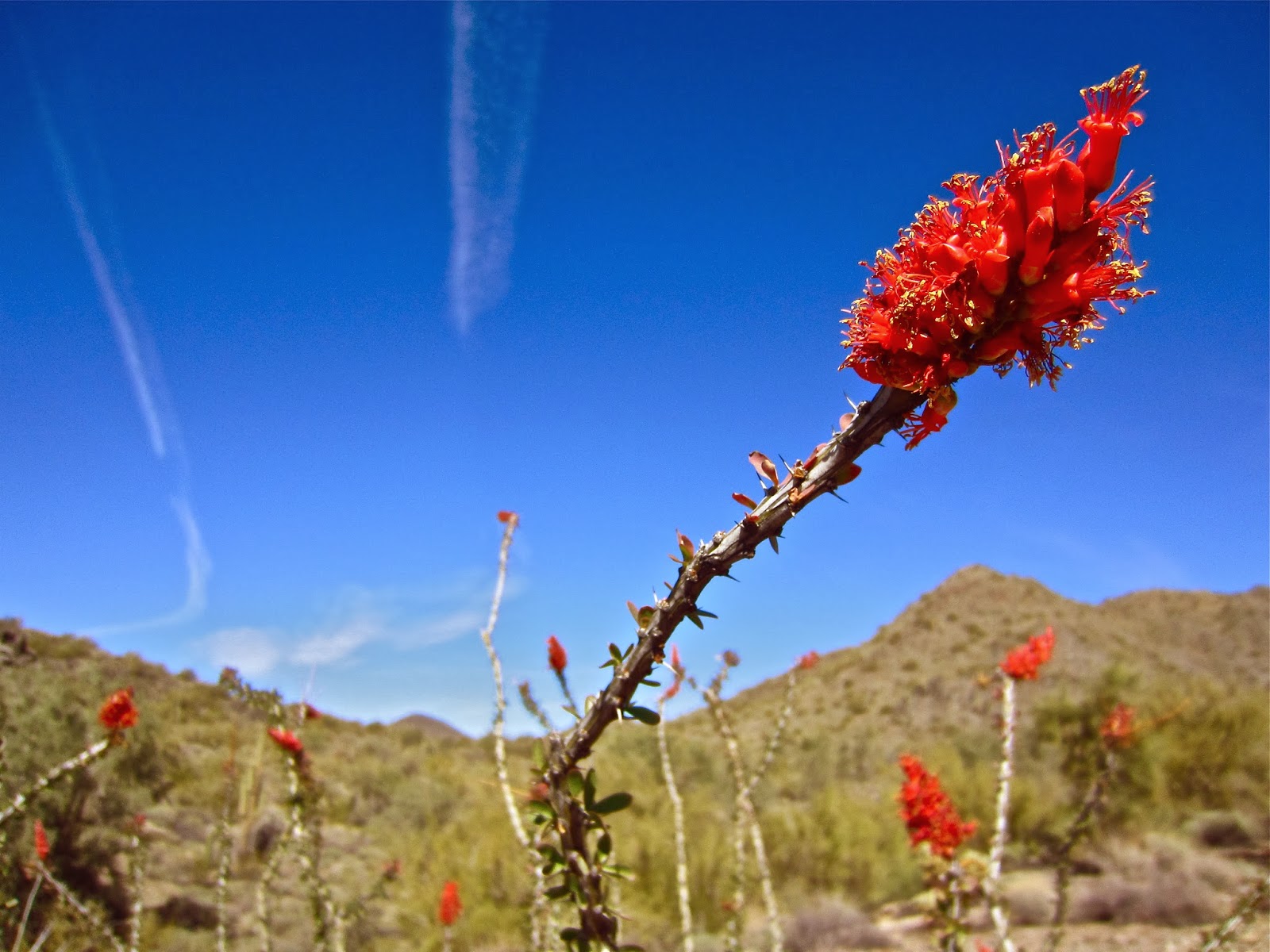 Isn't the ocotillo bloom amazing? It's hard to imagine something so delicate and beautiful popping out of the end of a thorny, misshapen, dehydrated "stick" in the desert. Against an Arizona Highways blue sky it really pops and makes me wish I was there.


I am nearing the final pages of fellow blogger Suzanne Anthony's book, "Alone but Never Lonely," and I feel as if I've been whisked around the world. I guess, in a way, I have been—I saw a good portion of the world through her restless eyes, heard it through her sometimes painfully honest words, and felt it through times of trepidation (mine) as she hop-skipped desperate streets and alleyways of places most would deem ill-advised and ill-timed.

Suzanne is a woman with a thousand "Meccas" clamoring a Pilgrimage—and a bucket list that doesn't understand the meaning of the word "can't." Some people collect trinkets and baseball cards; Suzanne collects adventures and passport stamps. Shortly after eye-witnessing the horror of Nine Eleven in New York City, she was laid off. It was a "If not now, when?" opportunity to put a serious dent in her "bucket," and as the title suggests, she goes it alone. Along the way, a trip of a lifetime becomes a Journey in Life. Relationships are sacrificed upon the alter of constant travel…Dreams come at a cost. From boyfriends to bedbugs, from way Down Under, to India and Out of Africa, from the Middle East, to China, and a parade of isles with turquoise waters lapping at "sugar sand" beaches. Suzanne pushes on—whittling away at her Bucket List and "Stamp" collection—and taking us along on her adventure. It's a page turner you won't want to put down, and one that I thoroughly enjoyed.  "Alone, but Never Lonely." By Suzanne Anthony.

Ok folks, it's random photo Wednesday…no theme, no geographical boundaries, no time frame, no sequence…just what ever came out of the "bag."

I also posted the humble beginning efforts of a portrait I started yesterday. It's at the end of this post, though, so you'll have to work your way to it. I regurgitated some Art 101 for those who are interested, which I hope there are a few out there…people who have convinced themselves that they can't paint or draw or do anything "Artistic." Phooey. If thou Yearn long and hard enough, thou shalt Learn soon enough. Risk failure, reap success. You will never know the joy of creative artistic expression if you are too timid to try, and risk failing.

We didn't learn to type 50 WPM with no errors in a day, so we won't learn to watercolor paint in a day. But, if deep inside your heart there exists something that longs to be expressed…something that would explain the another side of you for which there are no words…something that demonstrates that there is more to you than meets the eye, then you should dare to pick up a brush and muster the courage and intention to stick with it no matter what. I don't know how people can exist without some form of self expression.

In the beginning of every new endeavor, especially art, there is no such thing as failure. Like I said, start with wet paper and drop in some rich juicy colors and let them blend…red, yellow, blue, or whatever. Don't paint them in…drop them in, barely touching a "loaded" brush to wet paper. If you have a flat (squared off) brush, try loading one side with red and the other side with blue (or any two complimentary colors) and try lightly touching the wet paper in random places…reload and do it again...and watch magic happen. Experiment with other colors…notice how some explode into florals while other combinations turn into mud. When the paper dries, try turning some of the rich blooms of color left by your experiments into flowers by using a drier (moist) brush to paint in some petals or details. Don't worry about drawing anything, just take what happened and let it turn into what ever it looked like…a flower, a canyon, a sea, a lake, a stream, a forest, a road not taken. A gifted watercolorist once told me this. "If you want to be a painter, paint a thousand paintings." I still haven't made it to a thousand, but I can see from where I am that he was right. Same with writing, same with photography (only I would say ten thousand photos at minimum), same with playing an instrument. Do the time, and I'm preaching to the "choir" here.

Anyone can take a pretty photo nowadays, but only a few can turn them into art. Painting from your own photos is good practice at "simplifying" the subject matter…a must. 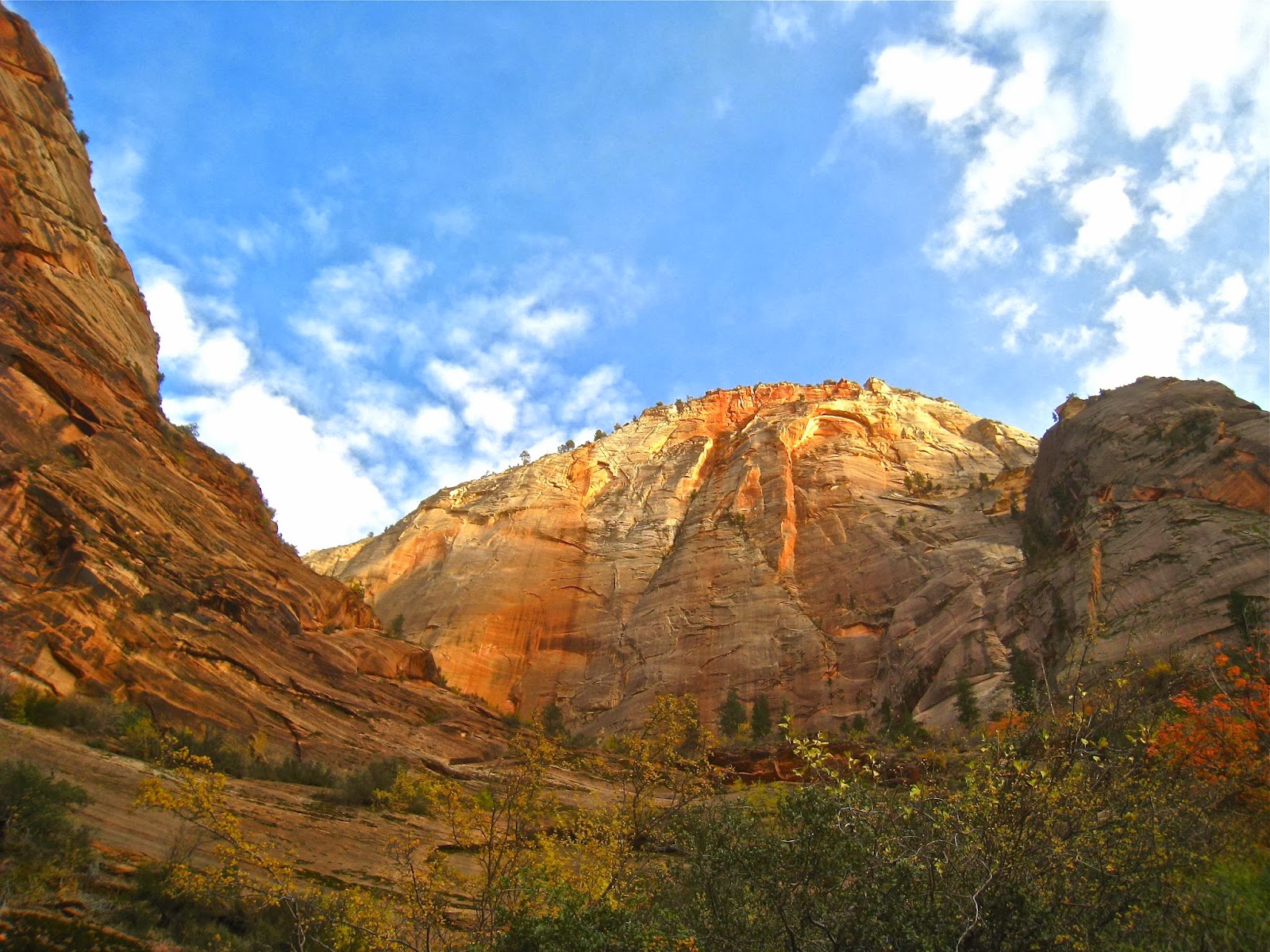 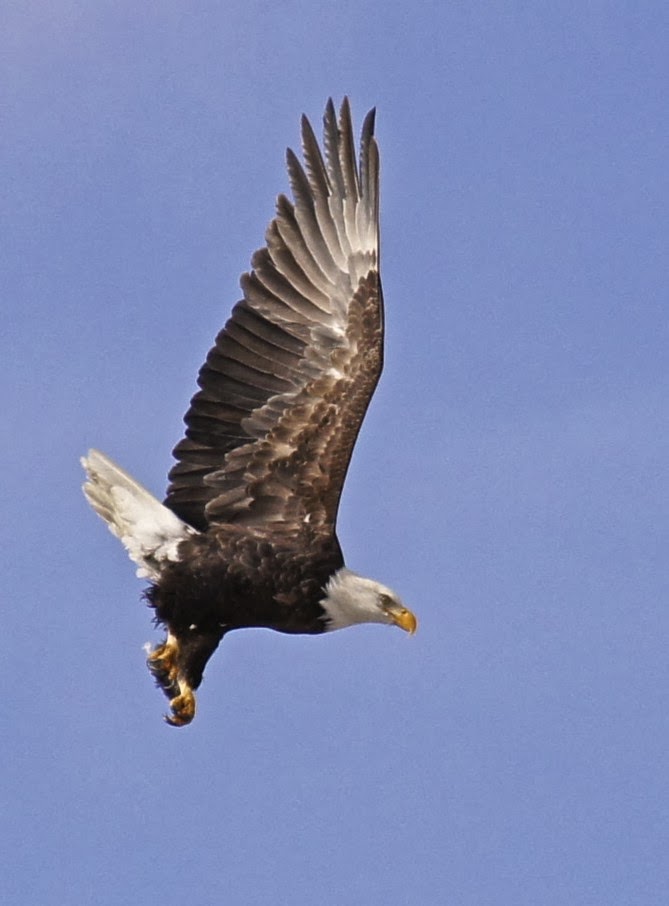 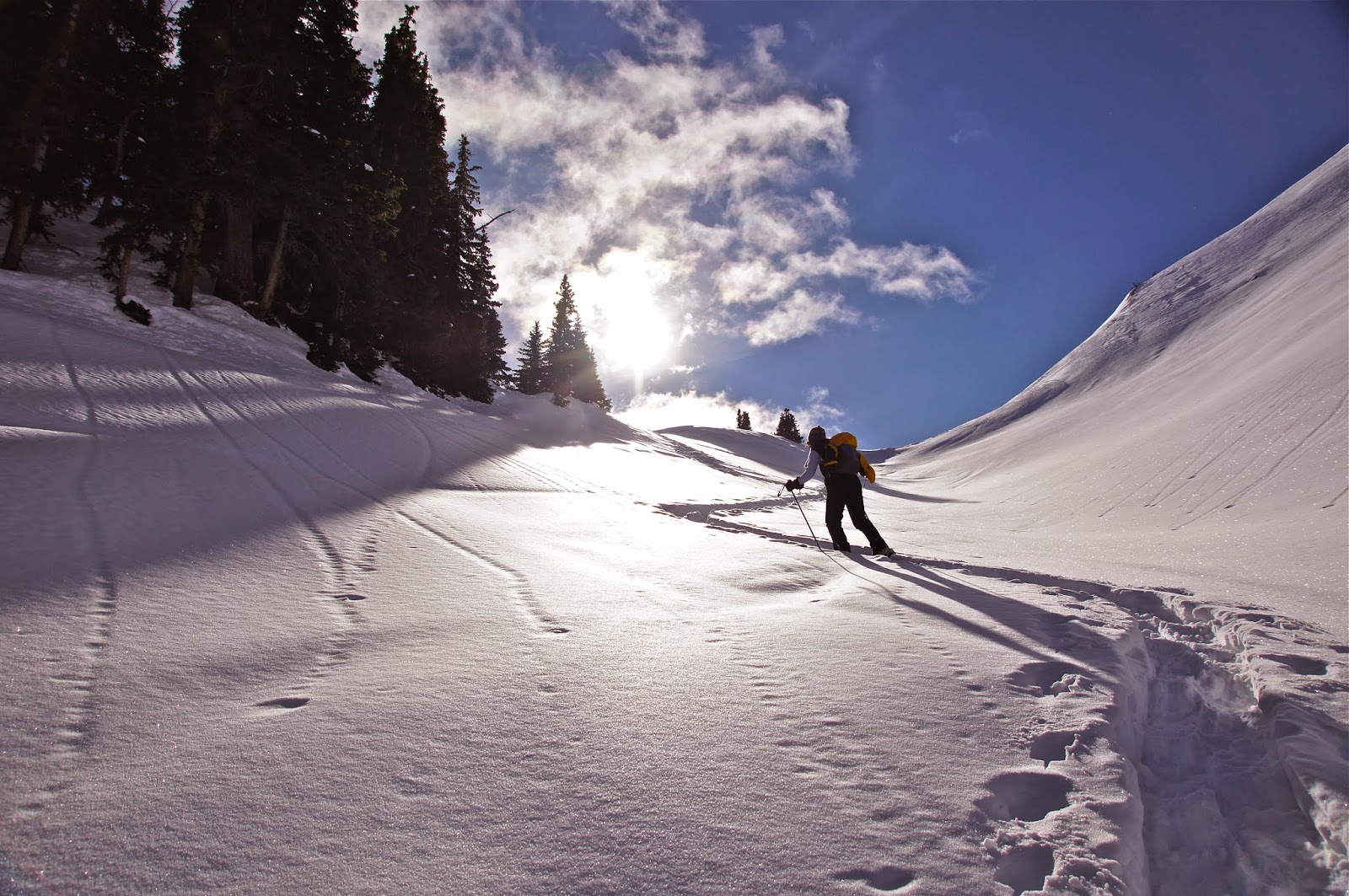 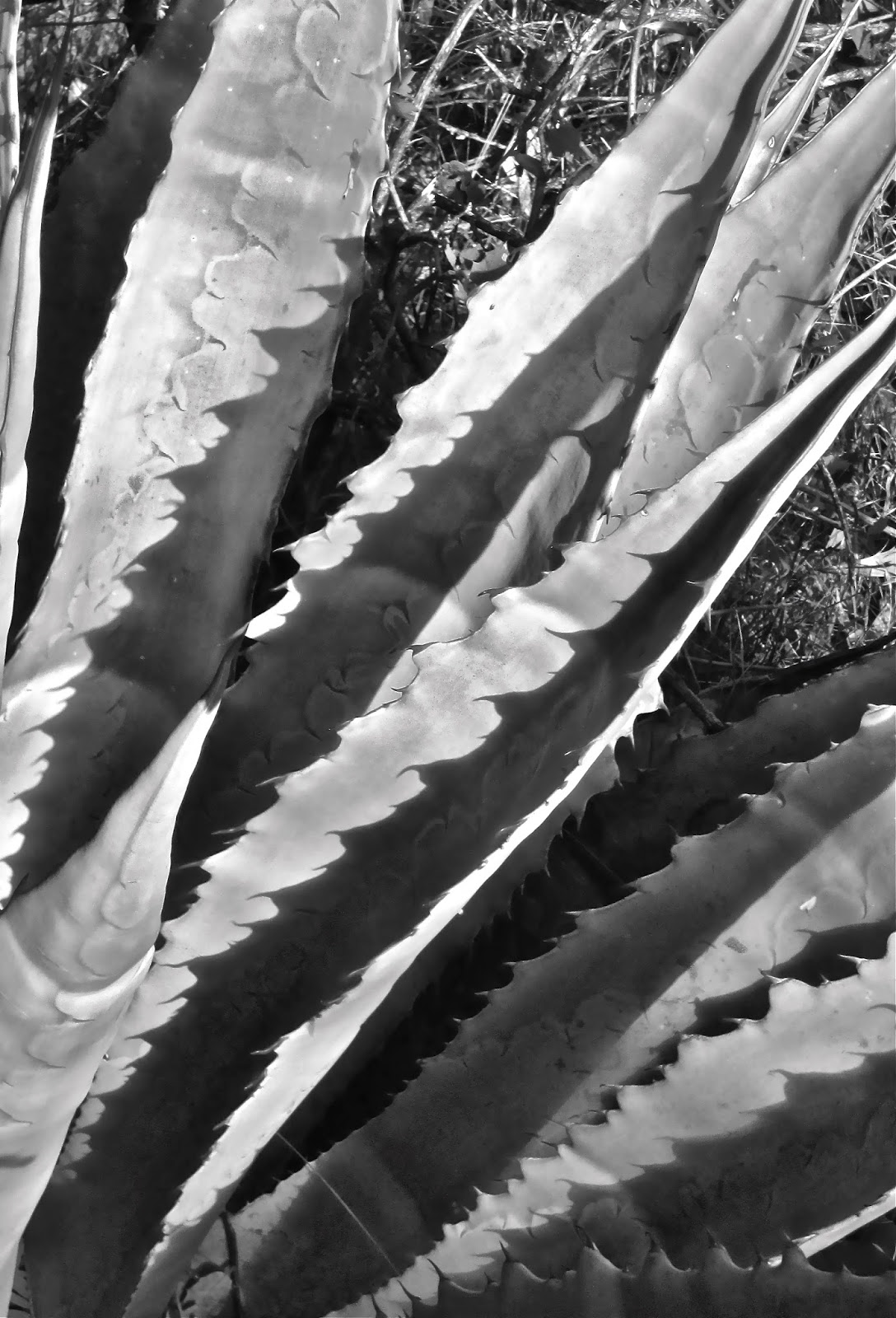 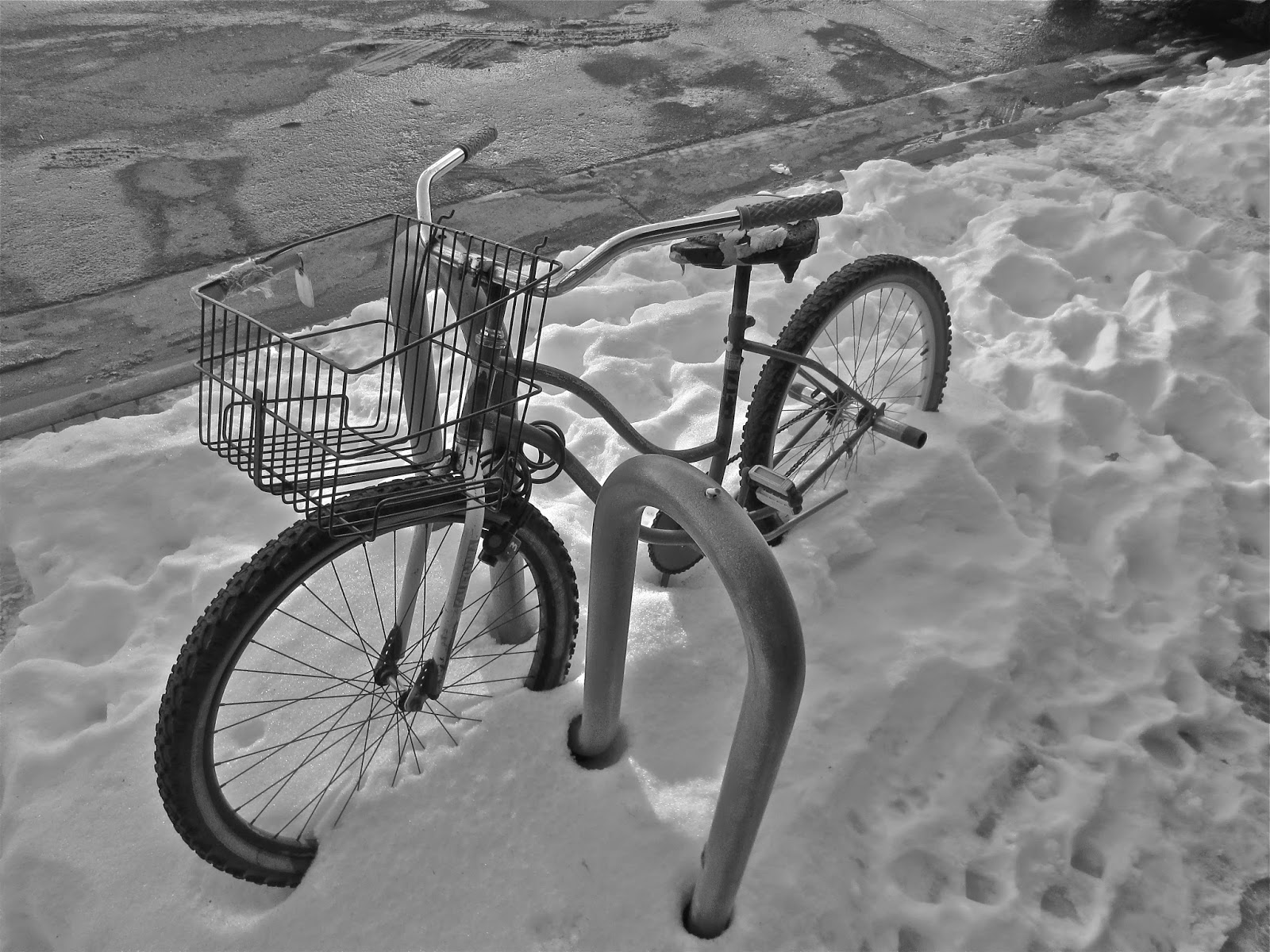 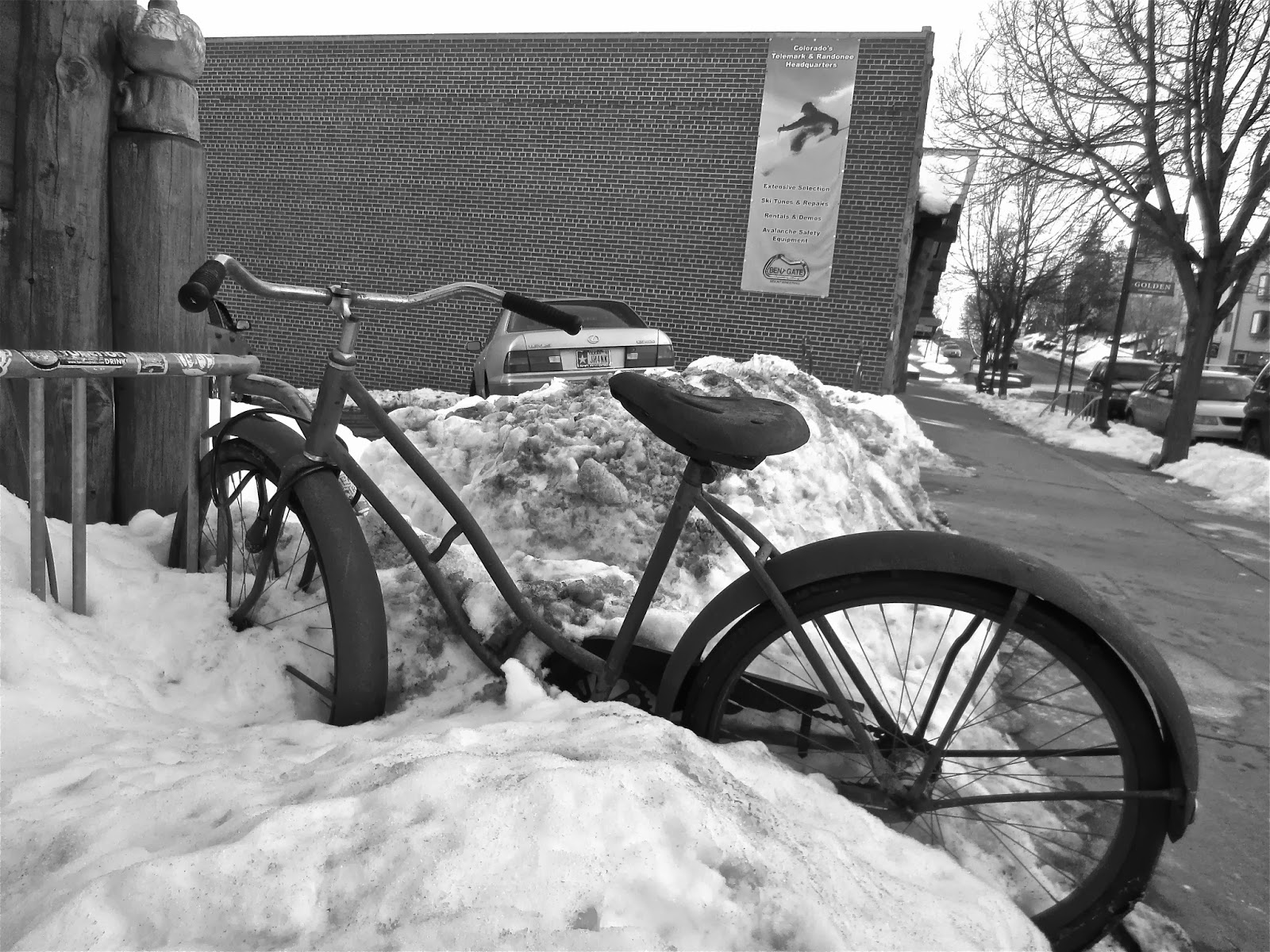 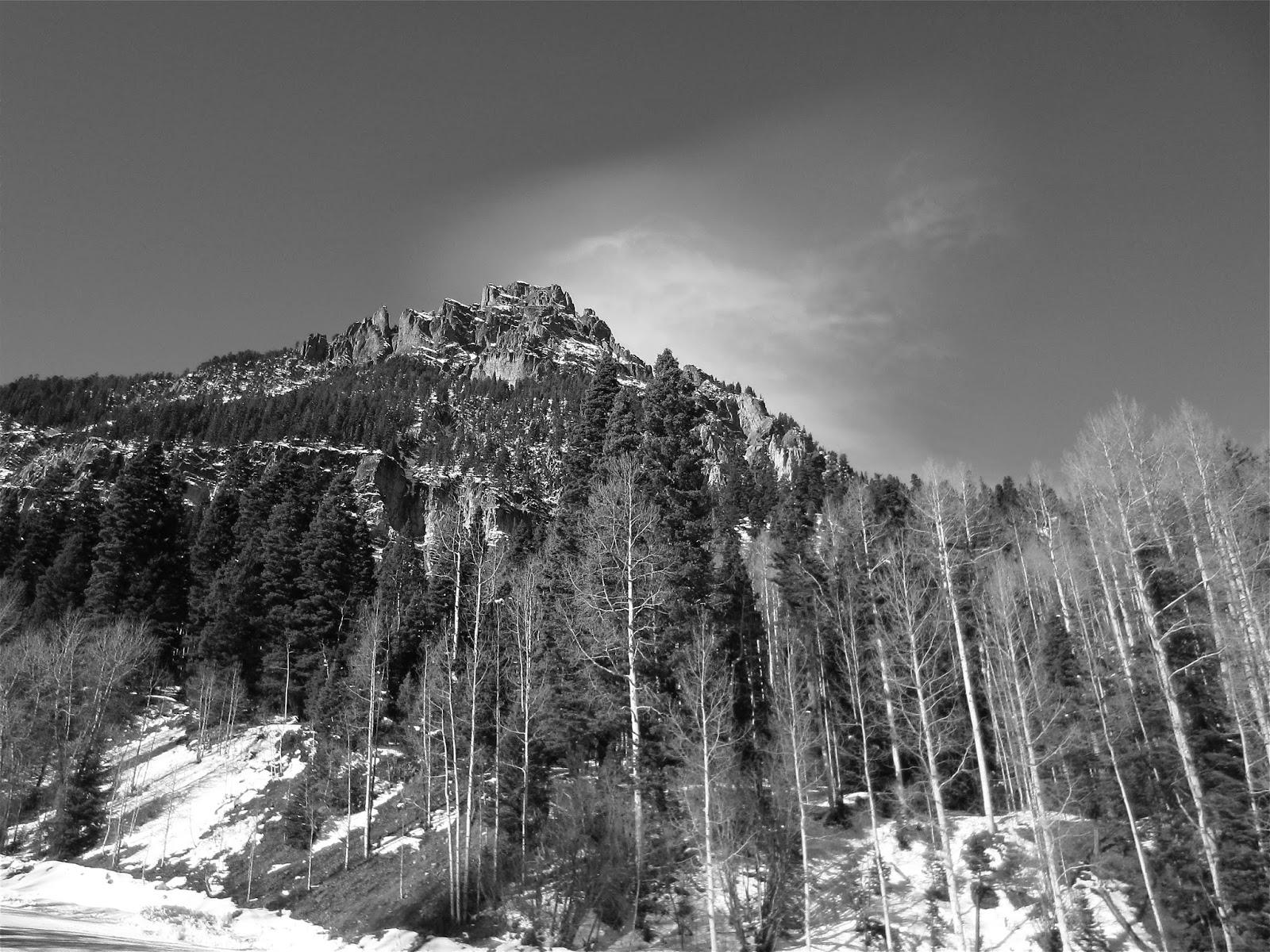 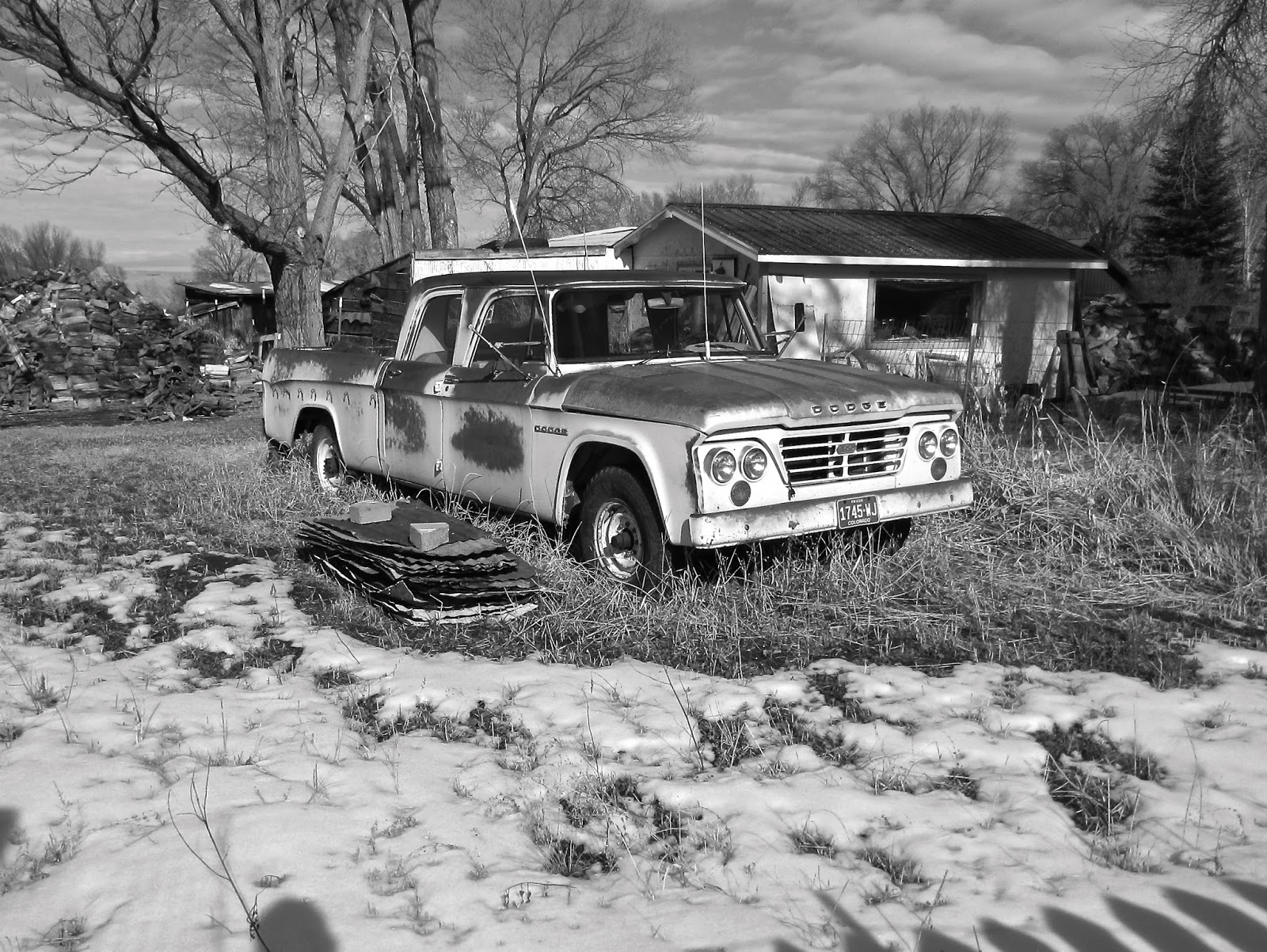 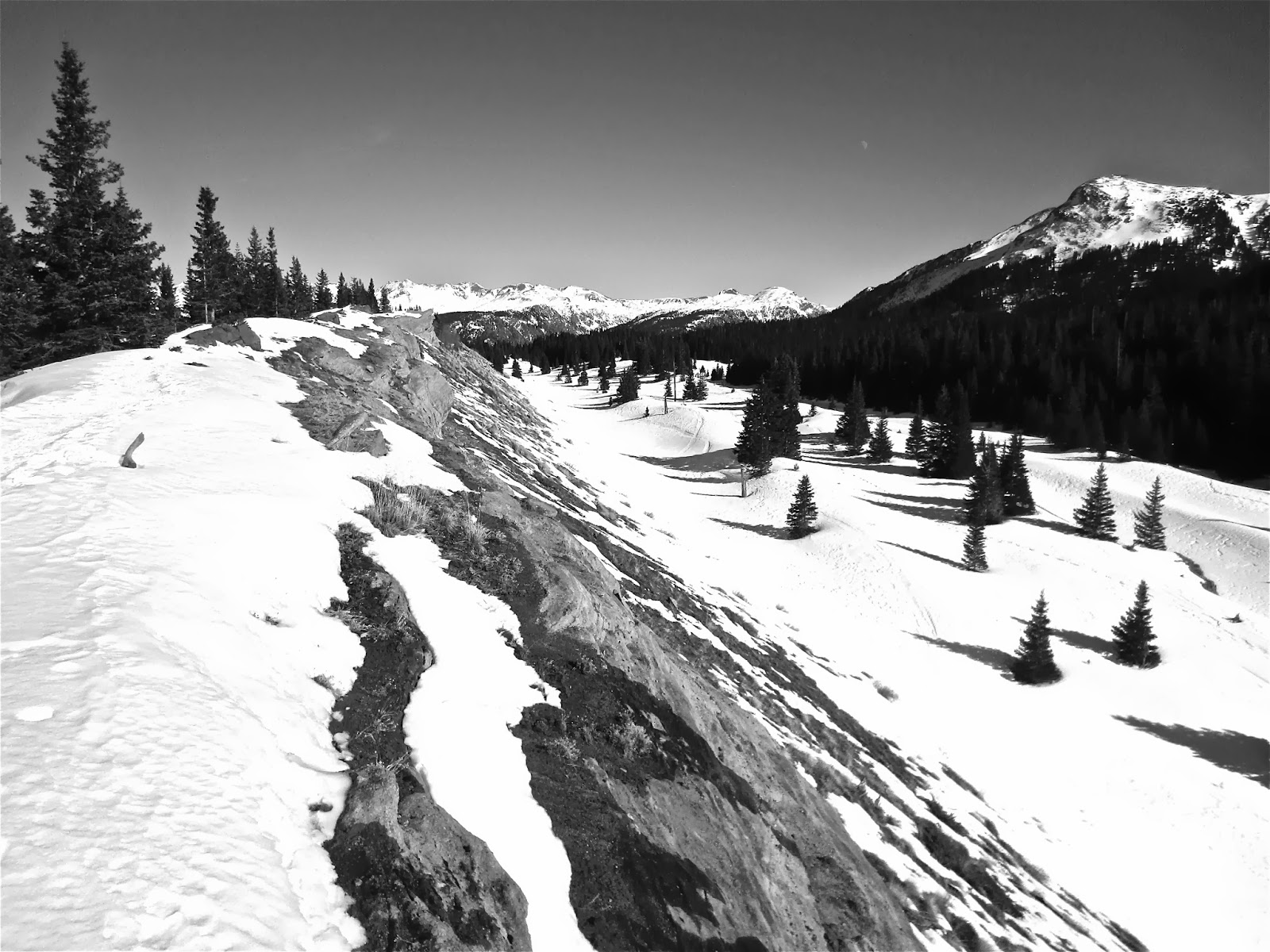 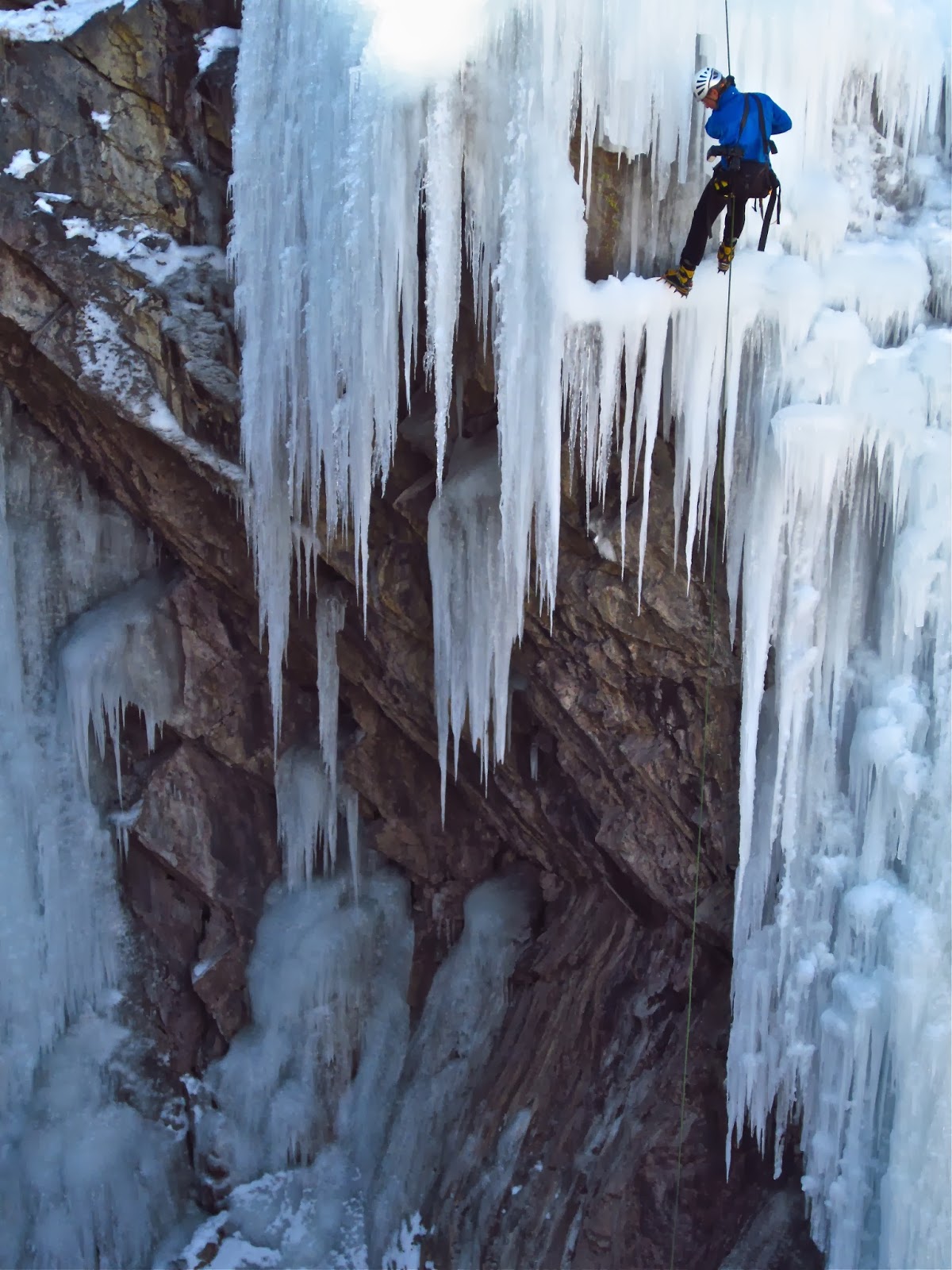 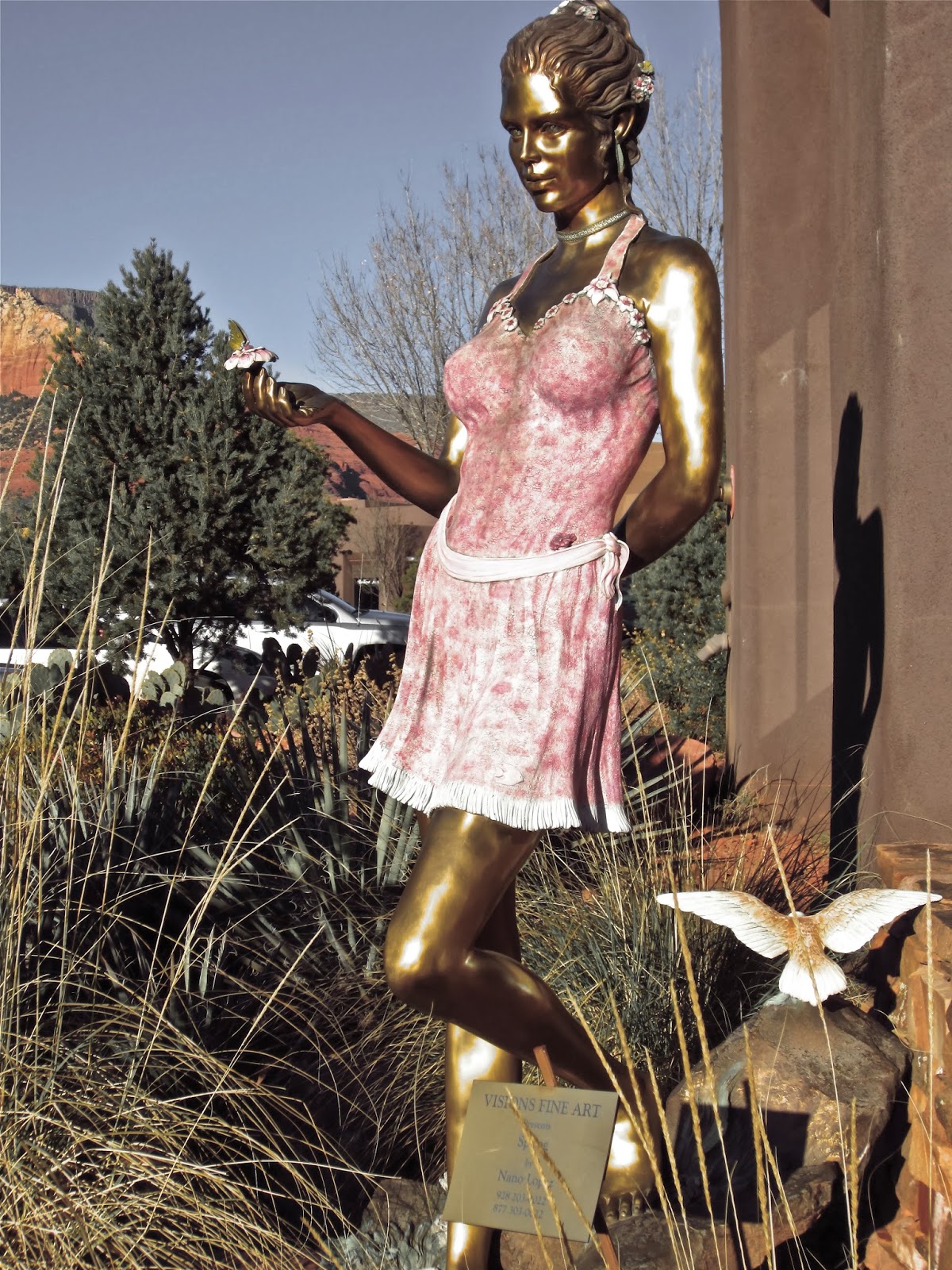 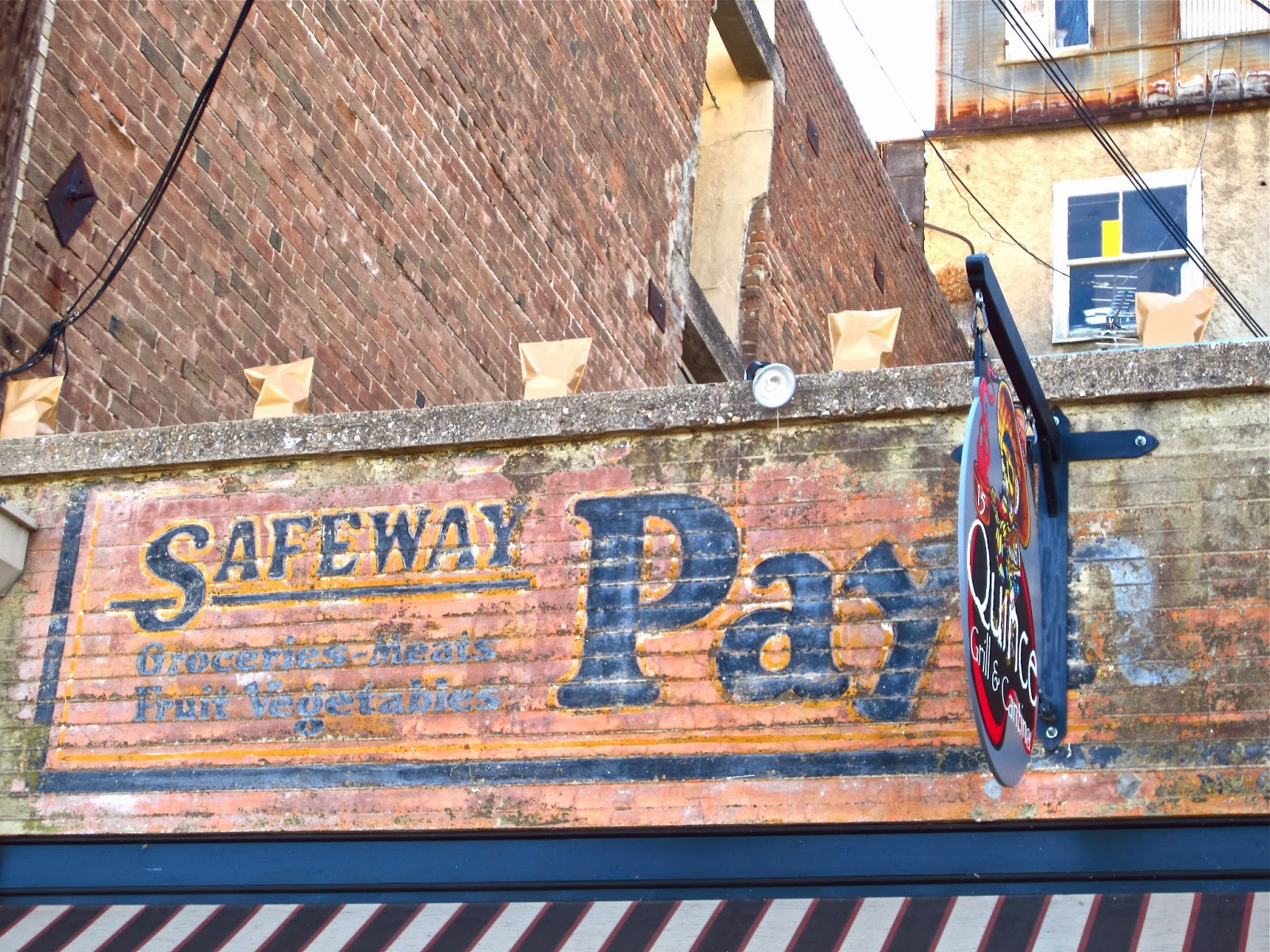 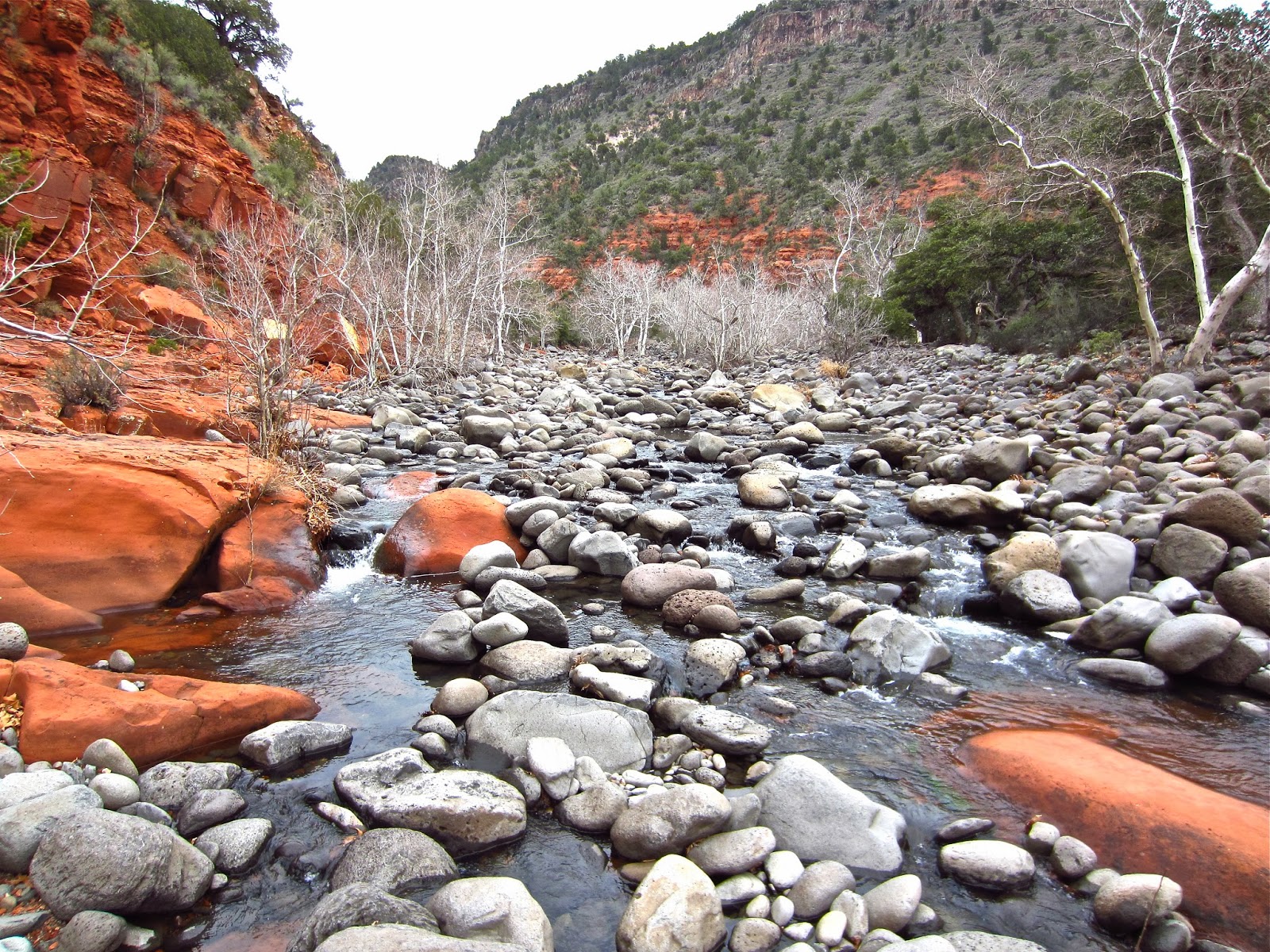 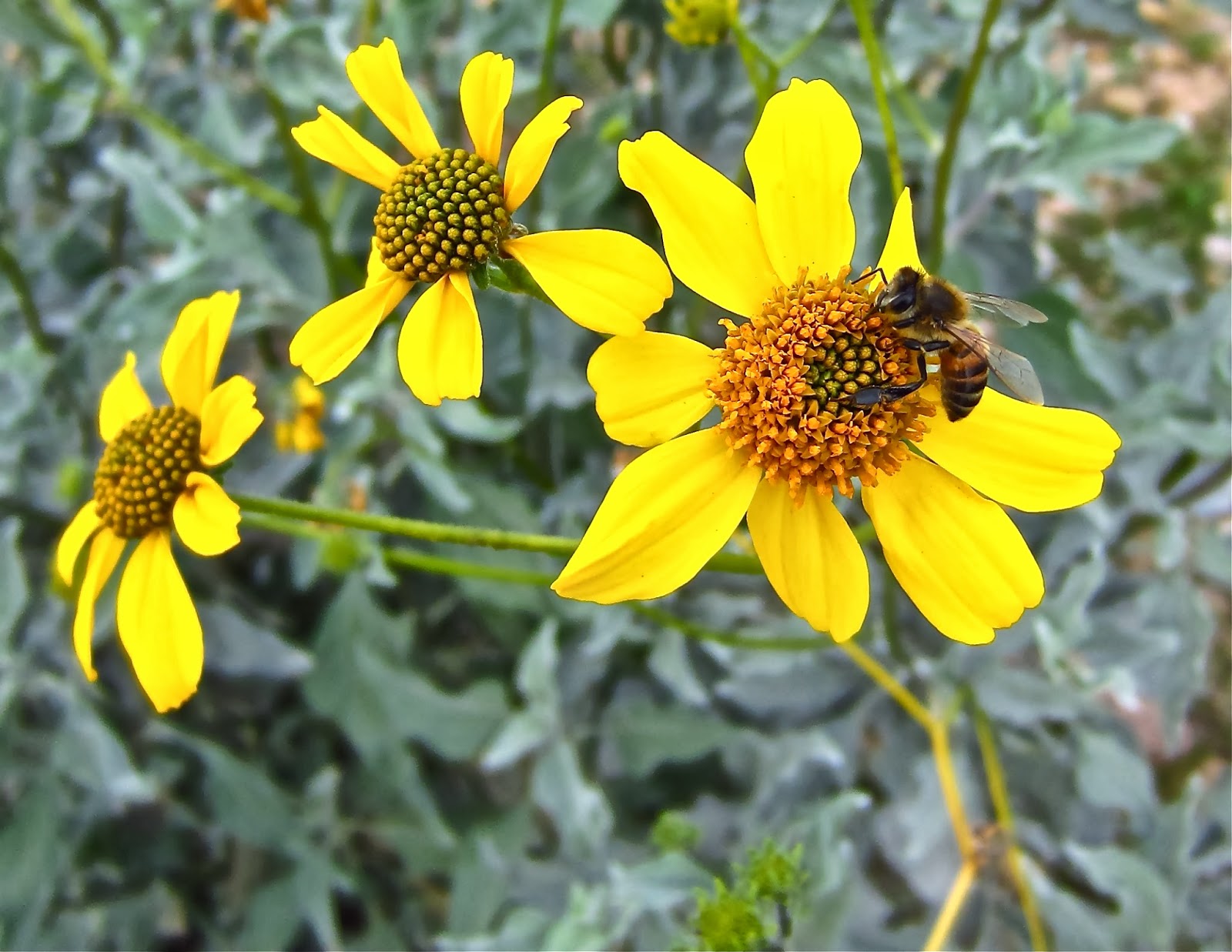 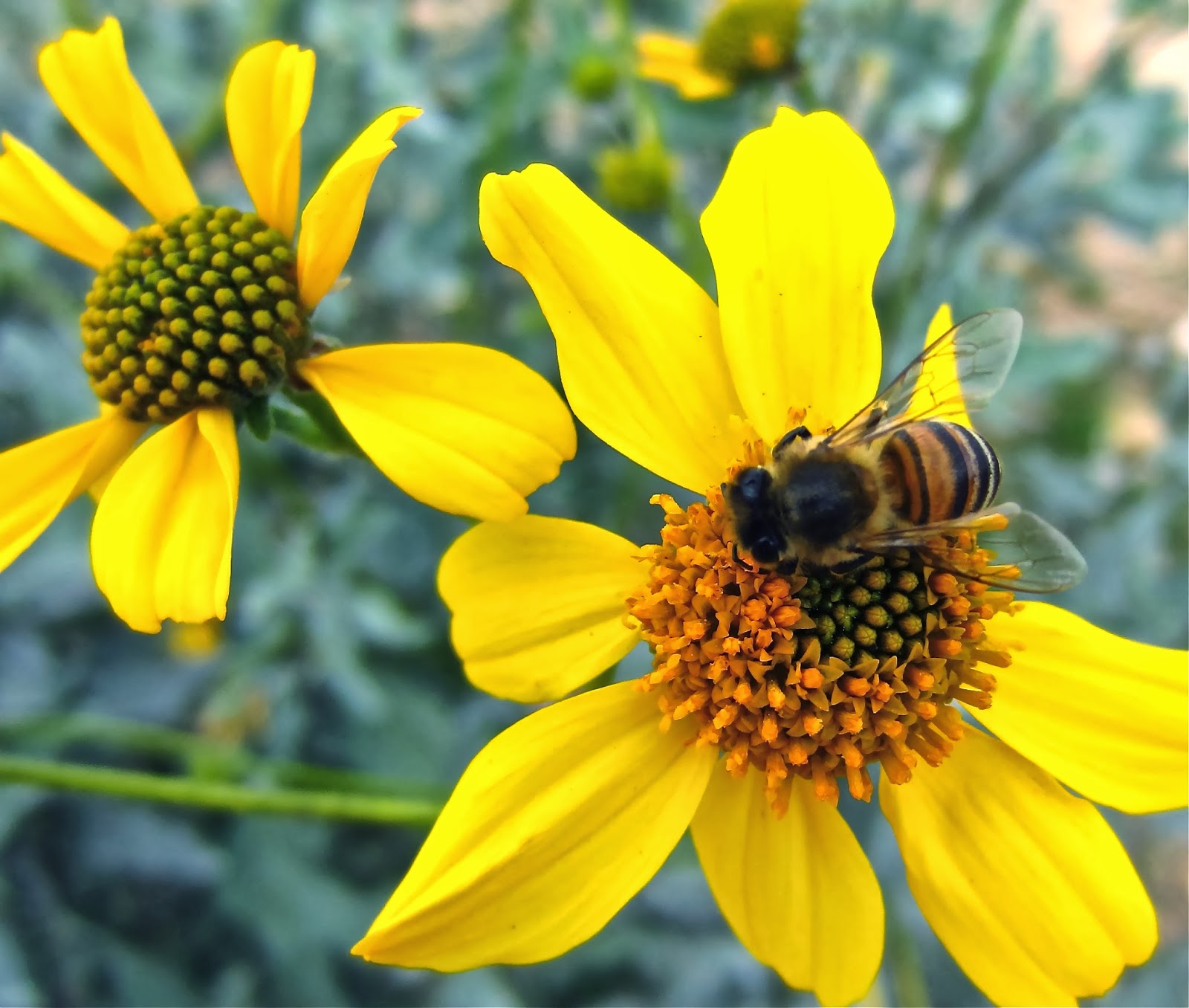 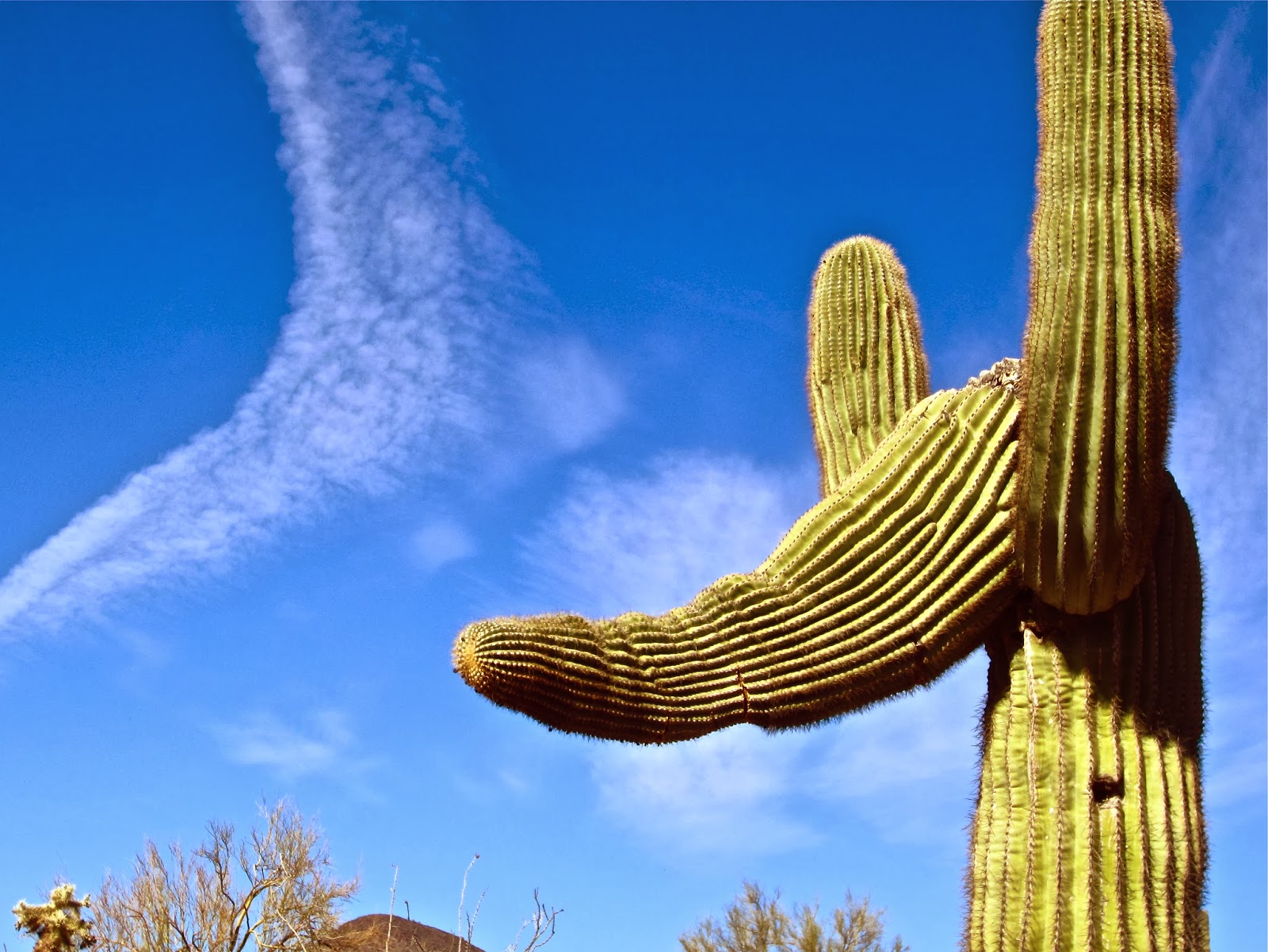 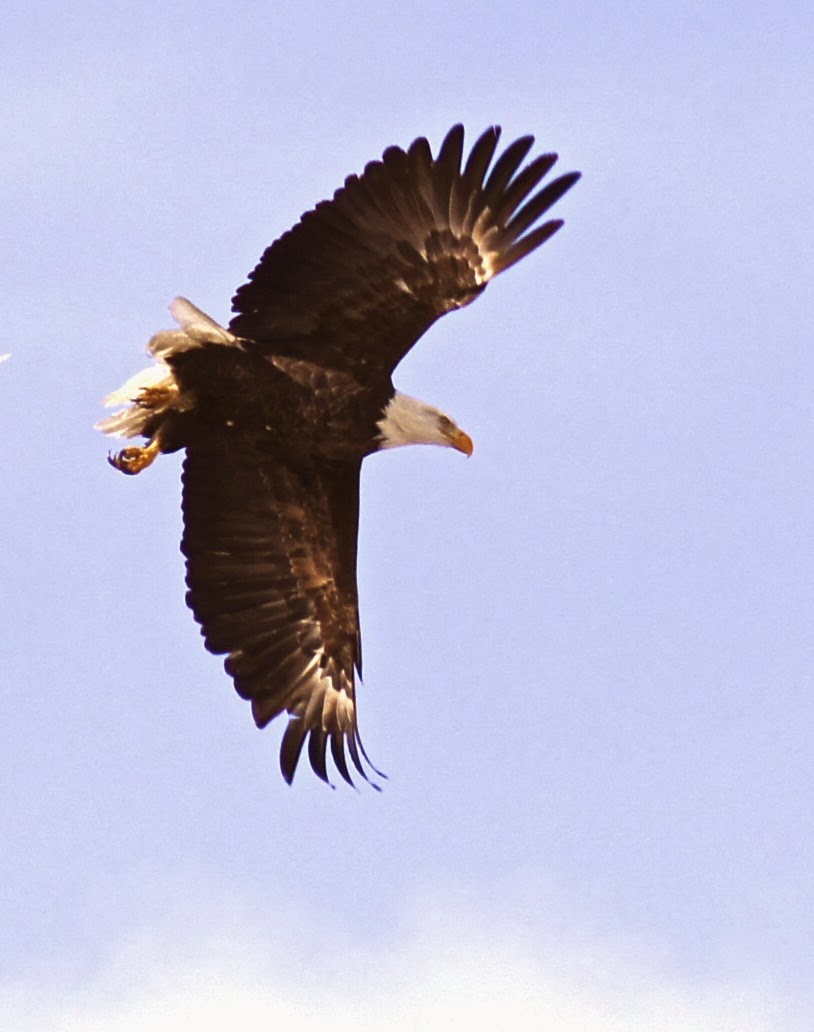 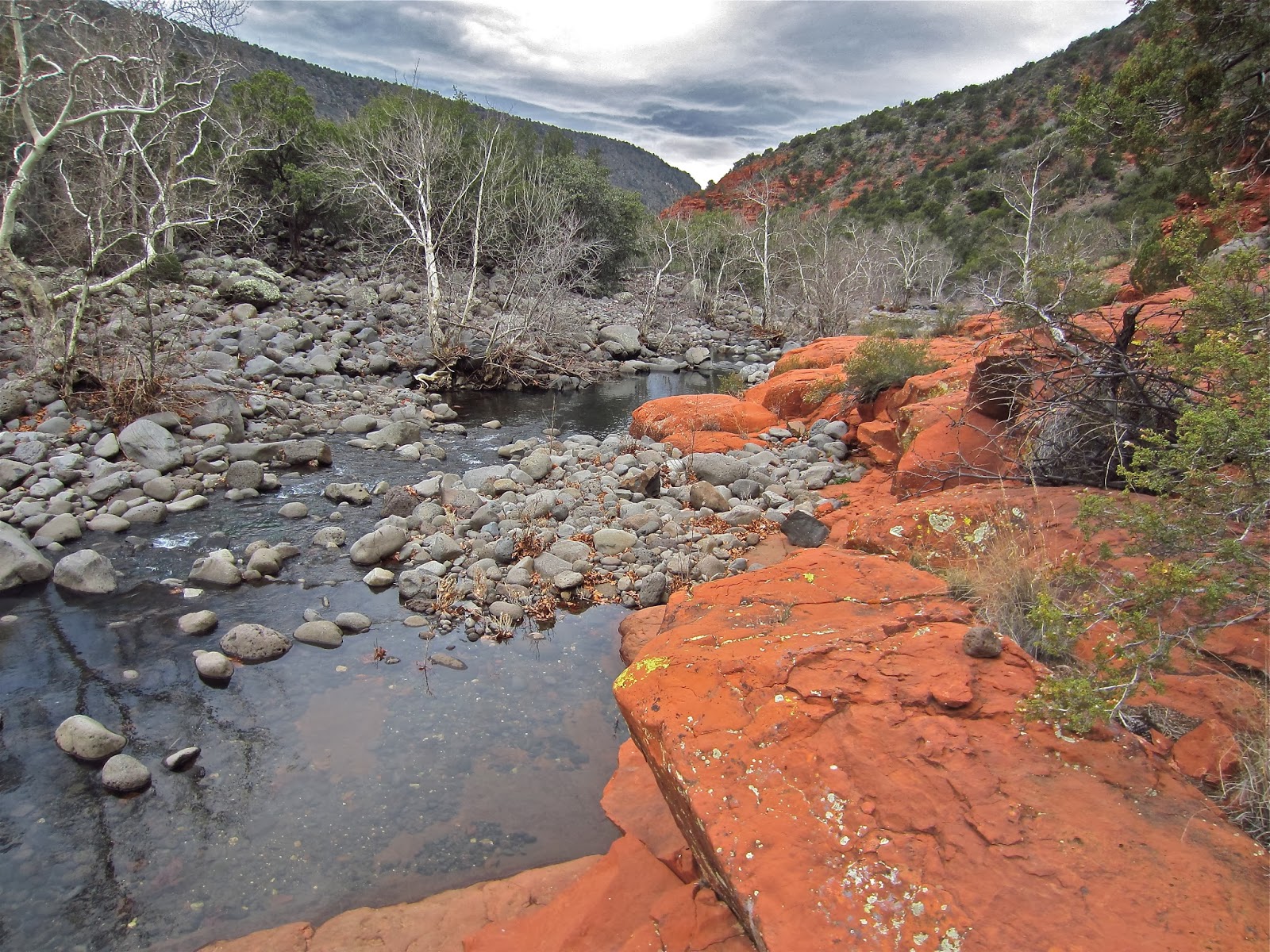 I jumped from Landscapes to Portraits even tho I knew I wasn't ready. Portraits are like the quadruple black diamond expert runs at ski resorts, they require focus, patience and attention to detail—all three of which I loathe. Daredevils are little more than exhibitionist adrenal junkies; the crowd roars no matter if they survive the impossible, or crash and burn. I can't get over my head on black diamond runs or  single track mountain bike trails right now—I can barely get out of my chair—so the "dare" was to jump into Portraits before I'm "ready," to either survive or crash and burn, live on the Internet. At least I got the adrenalin flowing again :).

I asked the mother of this cute little boy eating ice cream for permission to take his photo. Bobbie and I were hiking around in one of Portland, Oregon's many, spacious parks when we crossed paths.  I always wanted to try rendering the photo in watercolor, but when I had the time, I didn't have the nerve…and when I had the nerve, I didn't have the time. No excuses now, I guess. I came close to trashing this effort several times already, but then what would I have to show you? I'm trying to keep it "loose," I don't want an airbrushed photo of a photo; what would be the point? If you can capture the "spirit" of the moment in your painting, you have succeeded. Of course I am just anal enough to want to retain a resemblance too. Frustrated with watercolors, I took a Portrait Painting oils workshop in Tucson once (mostly because you can start over and cover up mistakes with oil paints) and we had a live model. We spent a week painting the model in class, but I would take mine painting back "home" and work on it from a photo I had taken…trying to get a perfect likeness. At the end of the week the instructor had everyone put their painting against a lighted wall and we all sat down to discuss the merits of each painting. Mine was on the far right and was the last one. Now If I do say so myself, I thought I had captured a very good likeness…in fact everyone said it was very true. But then the onslaught…"cold, sterile, no warmth, mannequin-like." Everyone voted for their favorites including the instructor. The top five bore no resemblance to the model whatsoever, and mine came in second to last. I think I was supposed to learn something there... 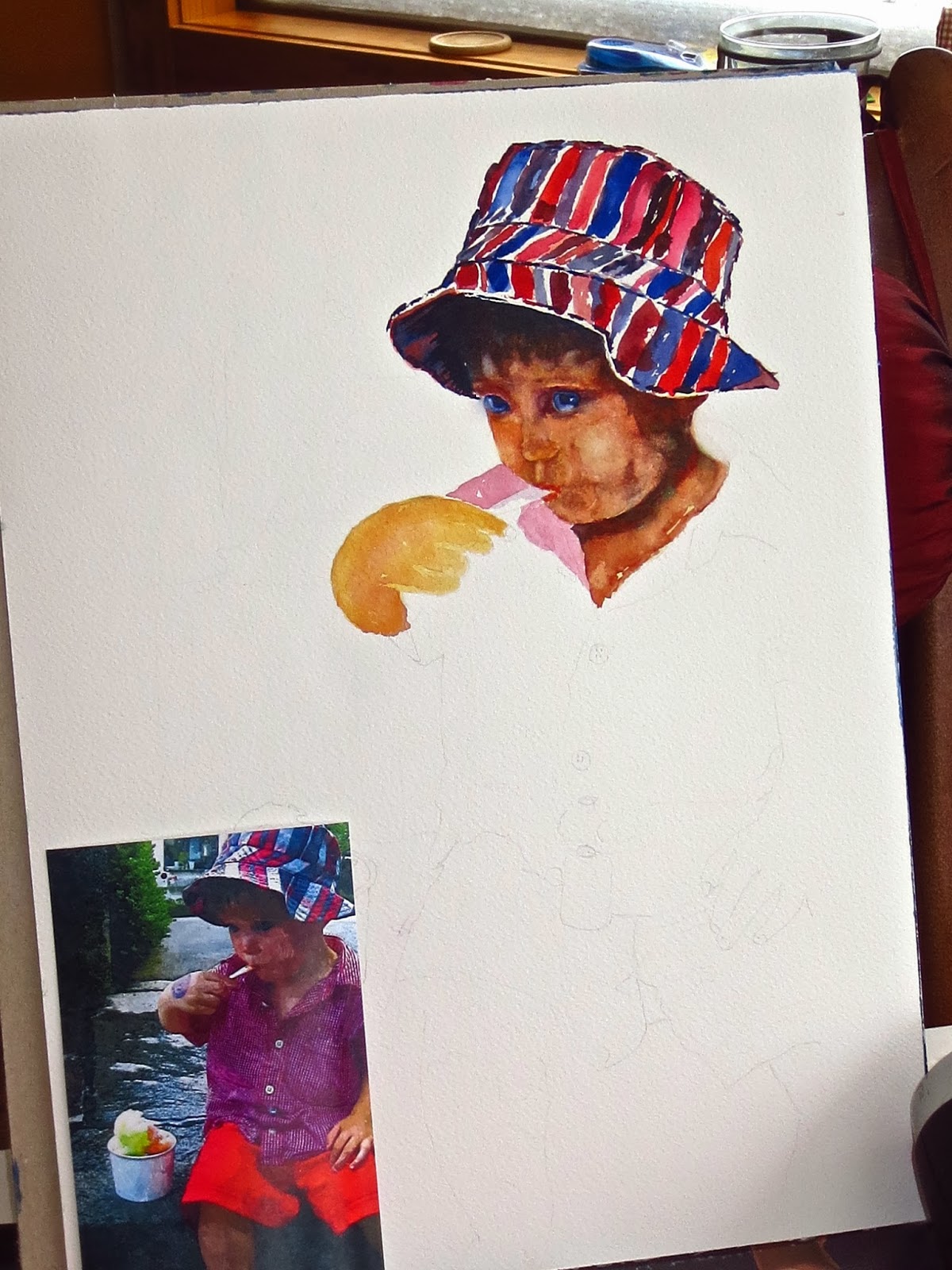