I can nearly throw a rock to Horse Thief Trail from our deck. It splits from Lovely Ouray's Perimeter Trail, which takes you on a delightful spin around the wooded fringes of our well-nestled Swiss village. Horse Thief Trail, on the other hand, ushers Crevice Dwellers all the way up to Bridge of Heaven... an honest-to-goodness unvarnished innuendo if there ever was one. Until recently, we couldn't hike Horse Thief to Heaven's Bridge because of an antiquated federal law passed in 1872; something that always ruffled this old bird's feathers.


I have several bones to pick with the 1872 Mining Act, but first and foremost, how can a regulating Act that was drawn up in 1872 possible address mining issues and methods in the year 2012? Now I'm a conservative, so this Lib like outfit might not look too good on me, but common sense dictates that at least an amendment or two would be needed in the last 140 years to catch the past up with real-times. But Congress seems to like status quo and being in arrears... as in the rear hip pocket of rich and powerful mining lobbyists... snuggled up right next to their big fat wallets. Oh the perks of getting elected.


So the Act says private mining claims on our National Forest or BLM lands can be bought and sold. Ok, this is America...  in 1872 we needed to encourage development of our natural resources in order to fuel the Industrial Revolution. The Mining Act allowed anyone to stake a claim and rip the ever-loving guts out of Mother Earth in order to "harvest" the minerals de jour. When the vein ran out or companies went belly up they were allowed to leave their toxic waste dump in a pile on our Public Lands.The EPA is finally holding feet to fire and some of that mess is getting attention. Still, there are fish-less creeks around here that continue to run orange. With the price of gold and other metals going stratospheric, mining on public lands is making a comeback. Almost makes me wish the bottom would drop out of gold and silver.


Pillage and plunder aside, here's what ruffles my feathers. Under the shelter of our antiquated 1872 Mining Act, "people," as in anyone with enough money and loophole savvy, can purchase a mining claim... regardless of mineral potential...  and build "structures" to support operation of said mine as needed. Hence all the picturesque old mine shacks and log cabins that punctuate Colorado's mountainsides. I have no problem with historic relics from our past... even rotting, rusting and falling down, they are not eyesores. But a brand new mansion... A sprawling hilltop compound... in the middle of our National Forest? That's nothing but a one lot gated community, and I have a real problem with it. How does a "mansion" qualify to be a "supporting structure?"


Now the Law says you must actively mine a claim in order to live there. So all a rich squatter needs is a rock hammer and a flashlight... "Yep, I'm working this claim hard. Gee, I better take a break and head over to the "cabin" and tap that new keg of Ranger IPA... see what the little woman is grilling up for dinner in her new gourmet kitchen (wink wink)."You get the idea.


So Horse Thief Trail happened to cross a certain mining claim on it's way to "Heaven." That claim got bought by Richie Rich a few years ago and sure enough, he build a new "cabin," fully visible from just about anywhere in town. Richie didn't want hikers crossing his new kingdom... I mean claim, "Why it's dangerous... (wink nod) I could be sued (hee hee)." So he puts up a bunch of No Trespassing signs and singlehandedly shuts down one of the prettiest hikes from Lovely Ouray. The trail grew old and cold... a victim of rockfalls slides and neglect.


But you know, every once in a while Karma catches up with "people." If it catches them spreading kindness and goodness, then goodness and kindness refills their store to overflowing. If it catches them looting and pillaging, then they become victims of their own calculated misdeeds and get swallowed up by a bigger fish. There's always a Bigger Fish... no matter how big you get.


It's a beautiful thing to behold when justice is served and "natural order" is restored... when "In The End, the love (we) take is equal to the love (we) make. (Beatles)." A slumping economy is a pretty Big Fish, and it's taking a bite out of everyone... including Richie Rich. I heard tell a bank foreclosed on his "Kingdom" up Horse Thief Trail. The wicked witch is "dead," signs have come down and the Stairway to Bridge of Heaven is open once again. One wrong righted. 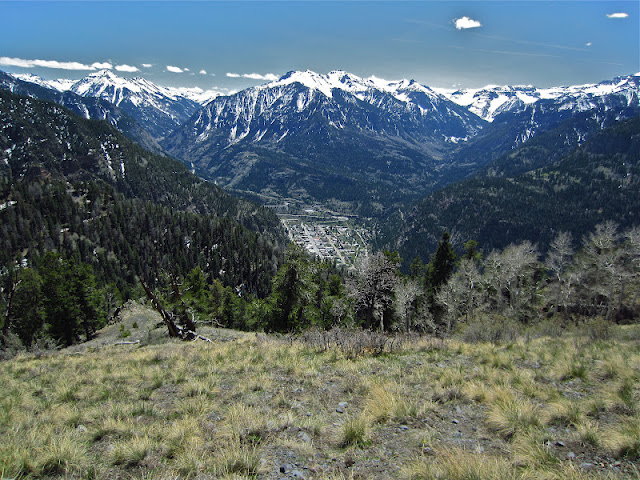 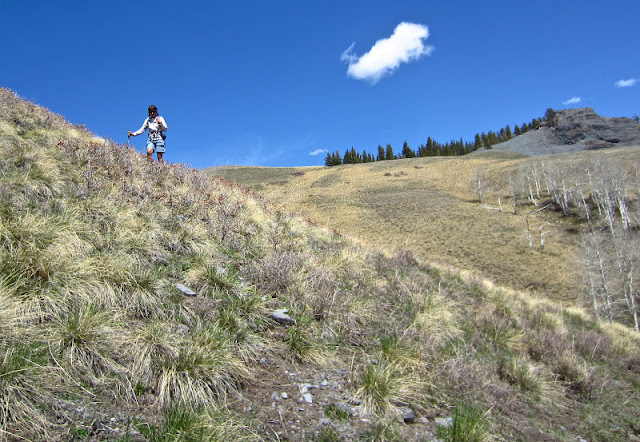 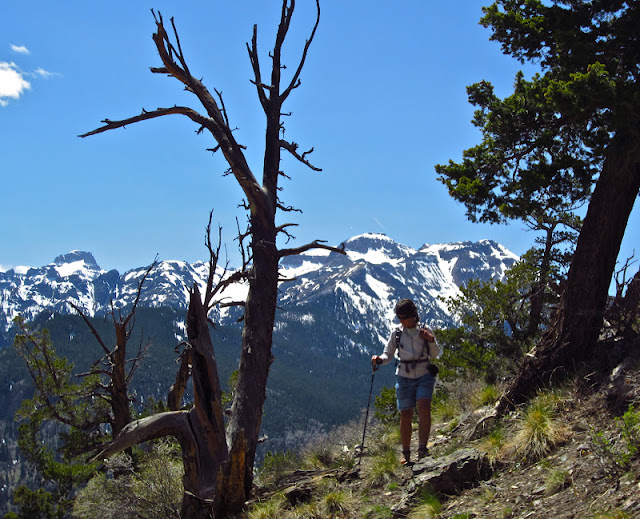 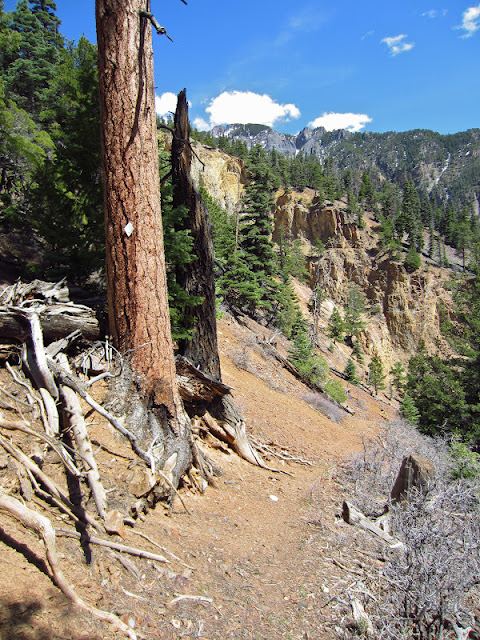 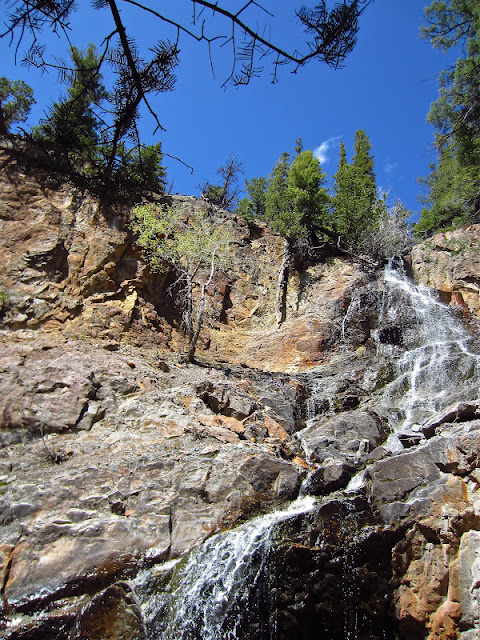 Help the viral spread of Box Canyon Blog
If you enjoy thoughts and/or photos on this post please "Like" on Facebook or "Tweet" by clicking the "F" or "T" icons below.
I humbly thank you for your support :))
Posted by Box Canyon Blog.com at 11:46 AM