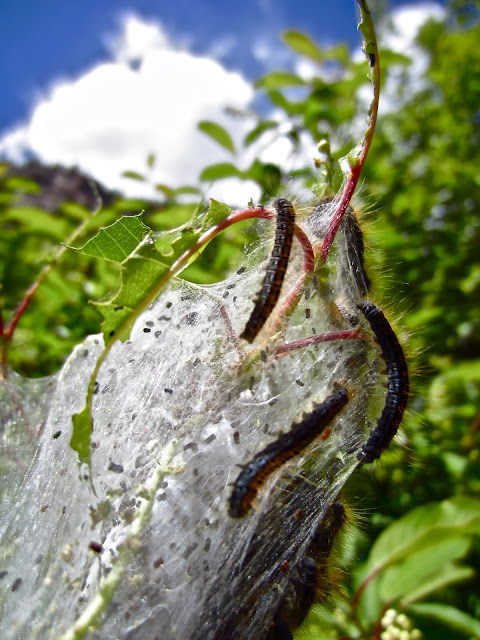 I will be the first to admit that unofficial polls often go lacking in the science department. But Pal Boonie asked me to respond to his exploratory RV Caravan idea through the lens of my Box Canyon binoculars. In order to do comply with his request, I "need input," as SAINT, the cute little robot from the movie Short Circuit would say. "Need input!"
In order for this RV poll to work... to keep ole' Marge N. Auv'aire at bay... I need to beg a fair sample. So I'm calling on my "regulars" to please share your thoughts, as well as (gulp) asking Lurkers to come out of closets and comment. You do have opinions, don't you? Comment anonymously if need be; I'm just asking for your opinion, not your damn Social Security number.

That said, I need to properly formulate the question(s); it concerns RV lifestyles of the Poor and In-famous... in other words, people like me and Boonie, and maybe most of you.

If you've been reading the Occupier of Independence you already know that he recently ditched his austere, solitary RV boondocking lifestyle for a little "community" of single male and female RV'ers. It has nothing to do with "hooking up," though I suppose that could happen. Instead, it's more about sharing extended time and company with other RV'ers in a "outdoorsy" setting; campfire conversations, if you will... hikes, dog walking, maybe a bike ride. Though Boonie's group is comprised of singles, he assures that couples would be welcome.

Long Haul RV'ers... those who have been on the road for years and plan on being out there for years to come, if not forever... tend to fall into travel routines. They can become slippery after a while, and  often slope toward a rut. The knee jerk solution for most RV'ers is to set a diesel fueled fire to road boredom baggage... to go someplace they have yet to experience, someplace "glossy" with Adventure like Alaska!

Well that's fine and good if you have a cushy pension and fat savings. But what about the rest of us? And then what, after we've shot our "wad"? An Alaskan RV adventure only kills a measly three months, most of which is spent driving... then it's back to routine's "slippery slope" and all you got to show for the gas and credit card statement are photos of you standing by a Totem Pole in Skagway and a carbon footprint as big as the hole in the ozone.

Let's face some facts; if it's wintertime there aren't many choices for boondockers to scratch the itch in their hitch. Easterners tend to go to Florida and pack into expensive RV parks; lovely weather down there but lethally boring to those of us whose definition of "outdoorsy" doesn't include activities like golf, shopping and excursions to Epcot. Wild West lovers usually end up in Arizona during winter and for good reasons. Unlike Florida and Texas, most of Arizona is public land, laced with back road access, pine topped mountains and Sonoran Desert warmth and eye candy.

Big as it is, though, we found ourselves in a little RV rut after winter boondocking in southern Arizona year in and year out. Maps came out and before you could say "Spring Break" we were making the long ass, gas guzzling journey to beaches in south Texas (what a God forsaken stretch west Texas is). We landed on North Padre Island in the Gulf of Mexico... near Port Aransas. We thought it cool that RV's were allowed to camp right on the beach. The first week we actually considered wintering there... lulled to sleep by ocean waves of white noise and jolted awake by flaming orange skies that I at first mistook to be a giant forest fire.

After all the gasoline and driving, driving, driving... we were surprised (and disappointed) at how quickly a flat sea horizon, smelly dead-fish sand and island-life in general became boring. Maybe it would have helped if I wasn't allergic to shell fish (sigh); Deep fried shrimp goes a long way at supplanting boredom.

What's not to love? Certainly the weather on Padre was agreeably warm to hot. But something was missing... there were no mountains to challenge eyes and legs, just mile after mile of seawater that just kinda laid there... lapping an occasional wave onto a beach littered with continuous Gulf Stream deliveries of seemingly all the southern hemisphere's trash... including hypodermic needles, waiting to poke a bare-footer.

Every morning Bobbie and I had two choices; walk north on the beach, or, walk south on the beach. After a month, Bobbie pointed to the "elephant in the room" and said, "I need mountains." In the end I suppose it was a nice change of scene from Arizona, like I'm sure Alaska would be... but at what cost given the price of fuel?

That's the "RV Trap" as I see it (this is going to piss some people off)... trying to scratch the perpetual-to-eventual bored-with-myself-same ole'-same ole' hitch itch with gasoline. We are social beings, or at least we use to be. But hopping RV park to RV park is a lot like hopping sardine can to sardine can; campers are literally "nuts to butts" and paying 30 to 40 bucks a night for the privilege of listening to your neighbor snore and fart. Boondocking, on the other hand, allows plenty of space to breathe fresh air and it's quiet enough to hear a coyotes desert yips and howls off in the distance. Drawbacks/downsides are that there is seldom anyone to talk to except our dogs, cats and selves.

So now, after this rather lengthy setting of the "stage," here are my questions:

Given the expense and "sardine can" layouts of most RV parks, do you think that a come and go mobile community of RV boondockers would be better... could it work long-term as a viable alternative? In other words, would a slower paced, less gas guzzling, rome-with-the-seasons boondocking "community" covey enough (or too much) social cohesiveness to succeed? Do you like the idea of being connected, perhaps more closely, in a boondocking environment with "regulars" and occasional newcomers for longer terms?

Are you tired of setting fire to your boredom with fuel? Would you prefer a greener alternative like fellowship. Could we "all get along," as Rodney King put it, meeting up place to place as a come and go RV group? Is it even possible in this short attention span day and age? Our culture seems to be de-evolving from the "front porch" society of our parents and grandparents into a more and more impersonal "device" subculture where interaction is accomplished with thumbs on keyboard instead of face to face.  Is this idea too Utopian? Commune-like? Have we changed too much since the advent of "cocoons" such as automobiles and single family track houses? Are we now irretrievably singular oriented beings in a brave new "my space--- text me--- TV--- fenced yards--- mine/yours" world for this idea to work?

Would you enjoy a come and go traveling and boondocking experience with a band of gypsy brothers and sisters? Or do you need your "My Space?"

Need input... What say you? Then I'll give you my spin on the idea. 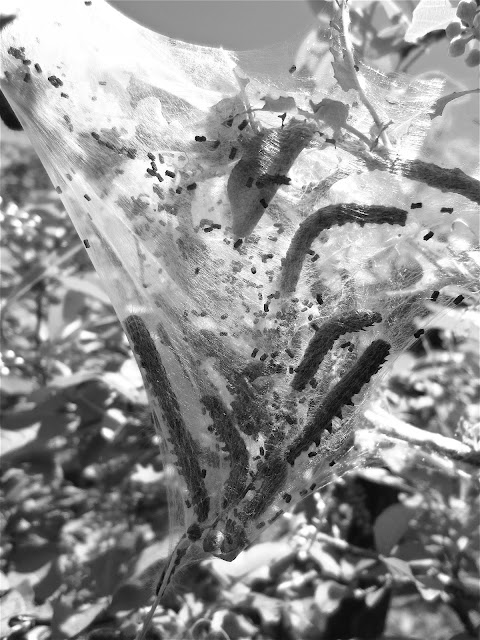 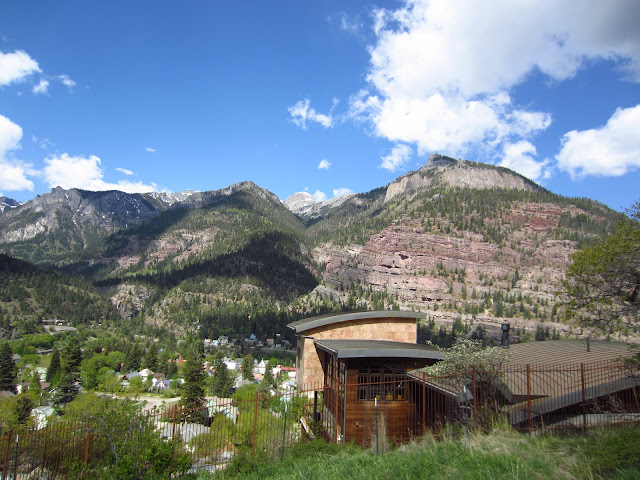 Help spread the Box Canyon Blog "Virus!"
If you enjoy thoughts and/or photos on this post please
"Like" on Facebook or "Tweet" by clicking the "F" or "T" icons below.
Thanks for your support :))