The rat that gnaws inside 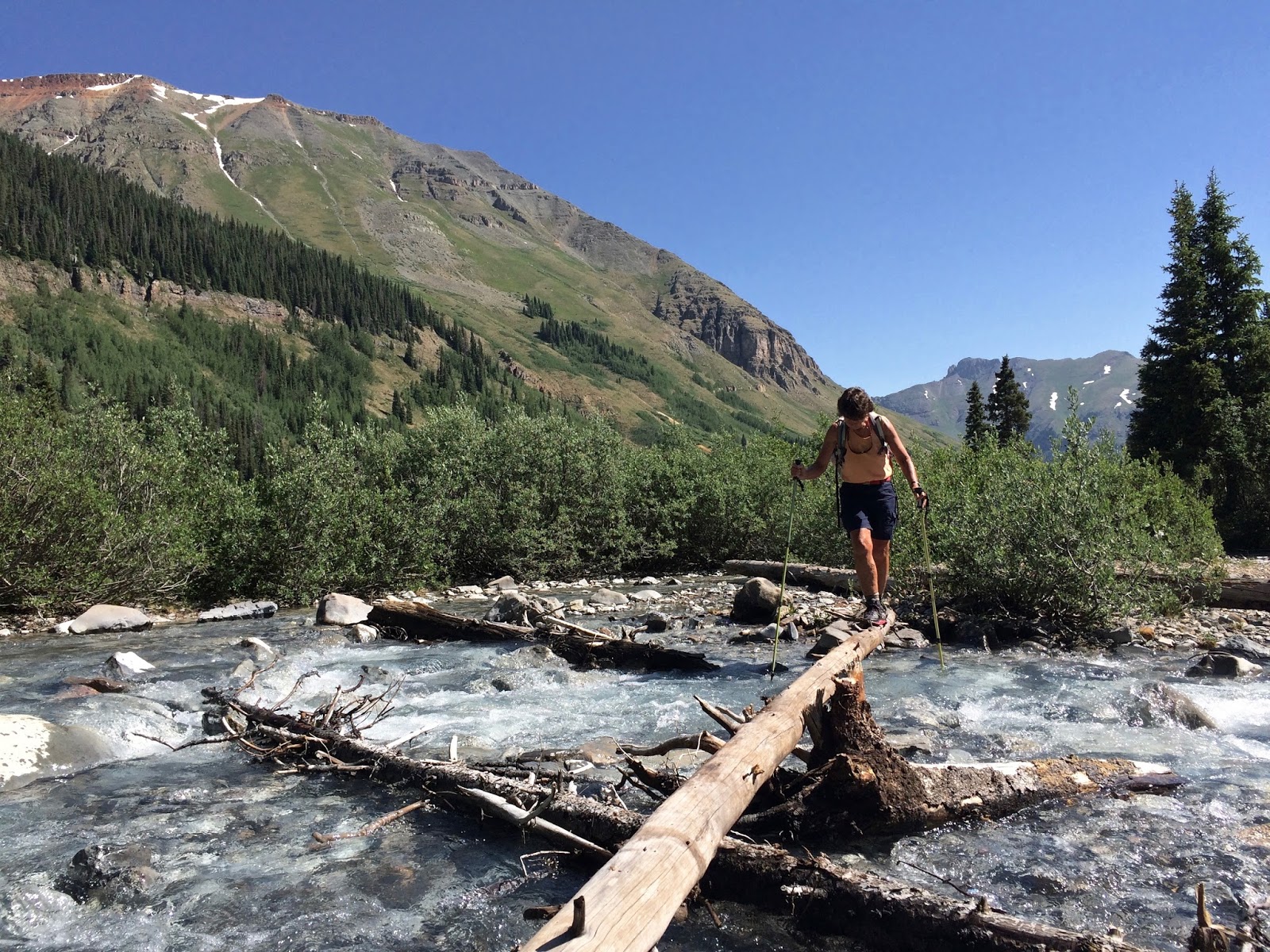 "Probably the thing that bothered me most...was not the fear of dying, but the fear of getting old and realizing I'd let doubt and fear stop me from living the life I'd really wanted to live." Andy Kirkpatrick, Psycho Vertical.


"Outdoor life is fraught with peril," I thought upon successfully negotiating an anorexic pine suspended over a creek surging with spring runoff. I've swayed less after a couple of pitchers at Mister Grumpy Pants Brewery than on that fucking toothpick-for-a-bridge...stabbing at whitewater in search of purchase with a too-short hiking pole. Not only was the balance beam narrower than a balance beam, but it had a curved surface and was springy...like walking a rubber band.

But we were someplace we hadn't been for over twenty years, and that was pretty cool. I didn't remember negotiating so much water the last time, though. Perhaps it was fall; twenty years is a long time. I made a mental note to ask my Bobbie App about it, as soon as she crossed the balance beam...then promptly forgot. 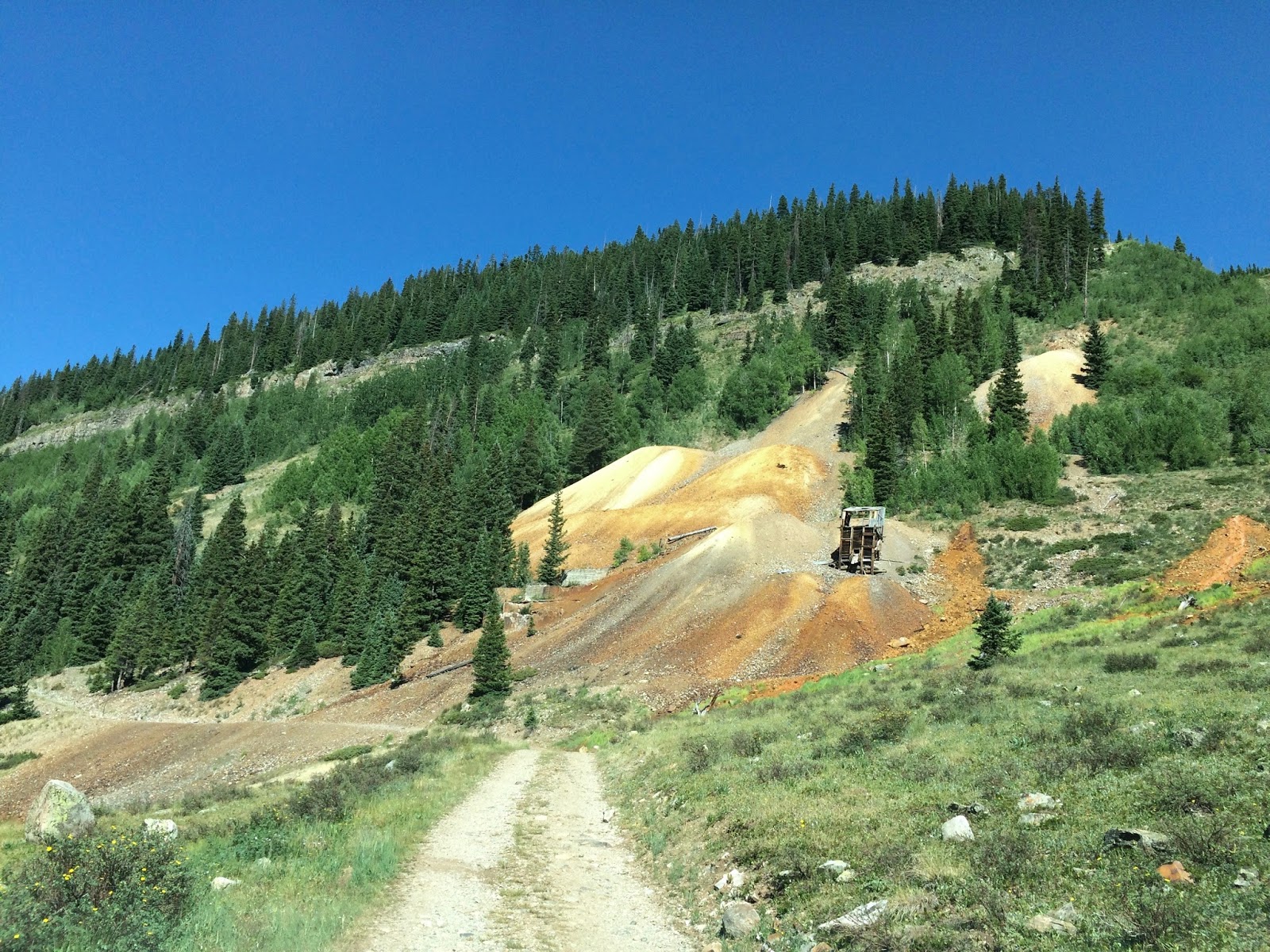 I pitched my hiking pole to Bobbie so she'd have one for each hand, told her to adjust them to maximum length. Even with two poles fully extended, it was a significant test of balance for a couple of Geezers. Of course Bobbie made it look easy... 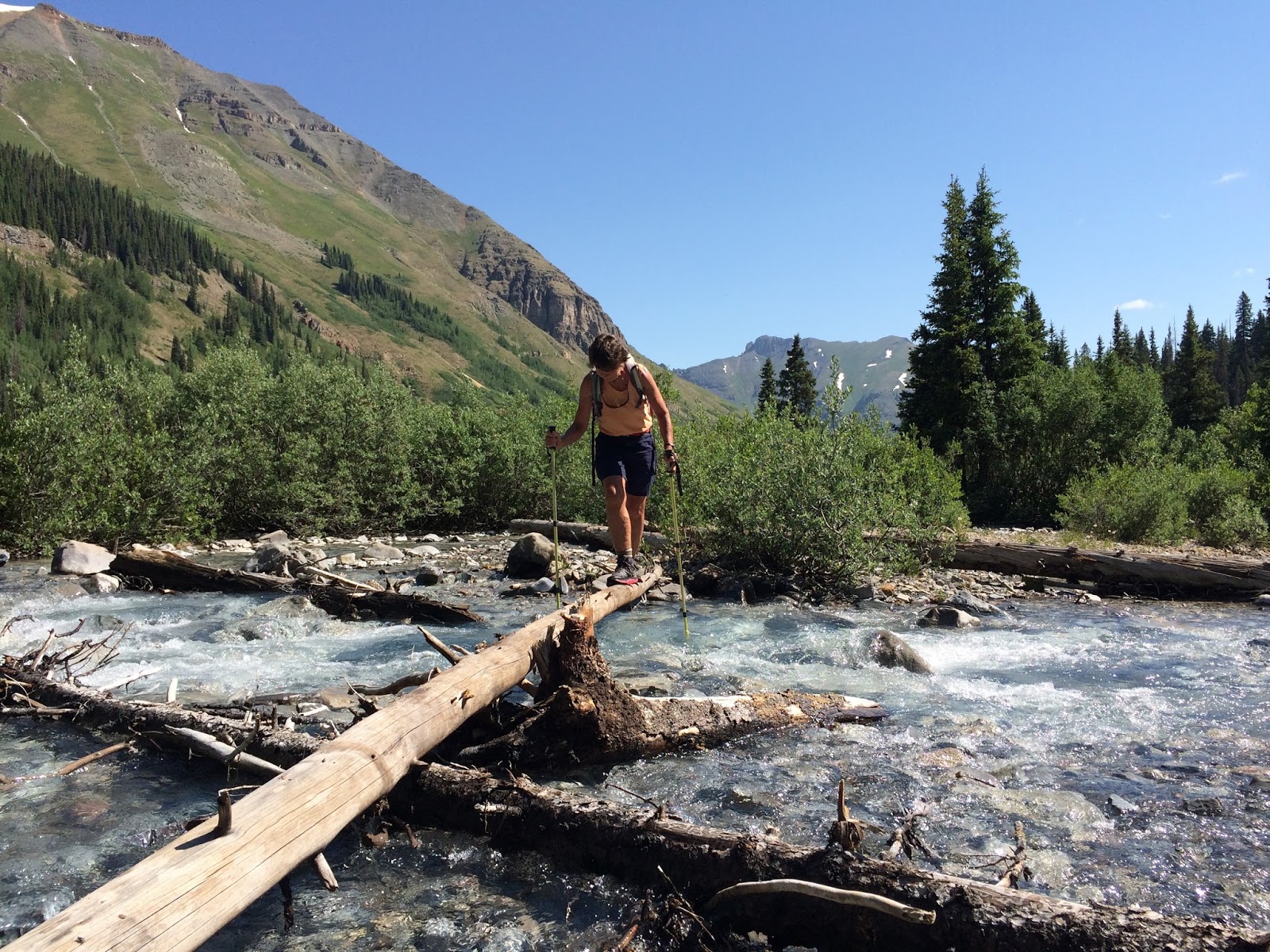 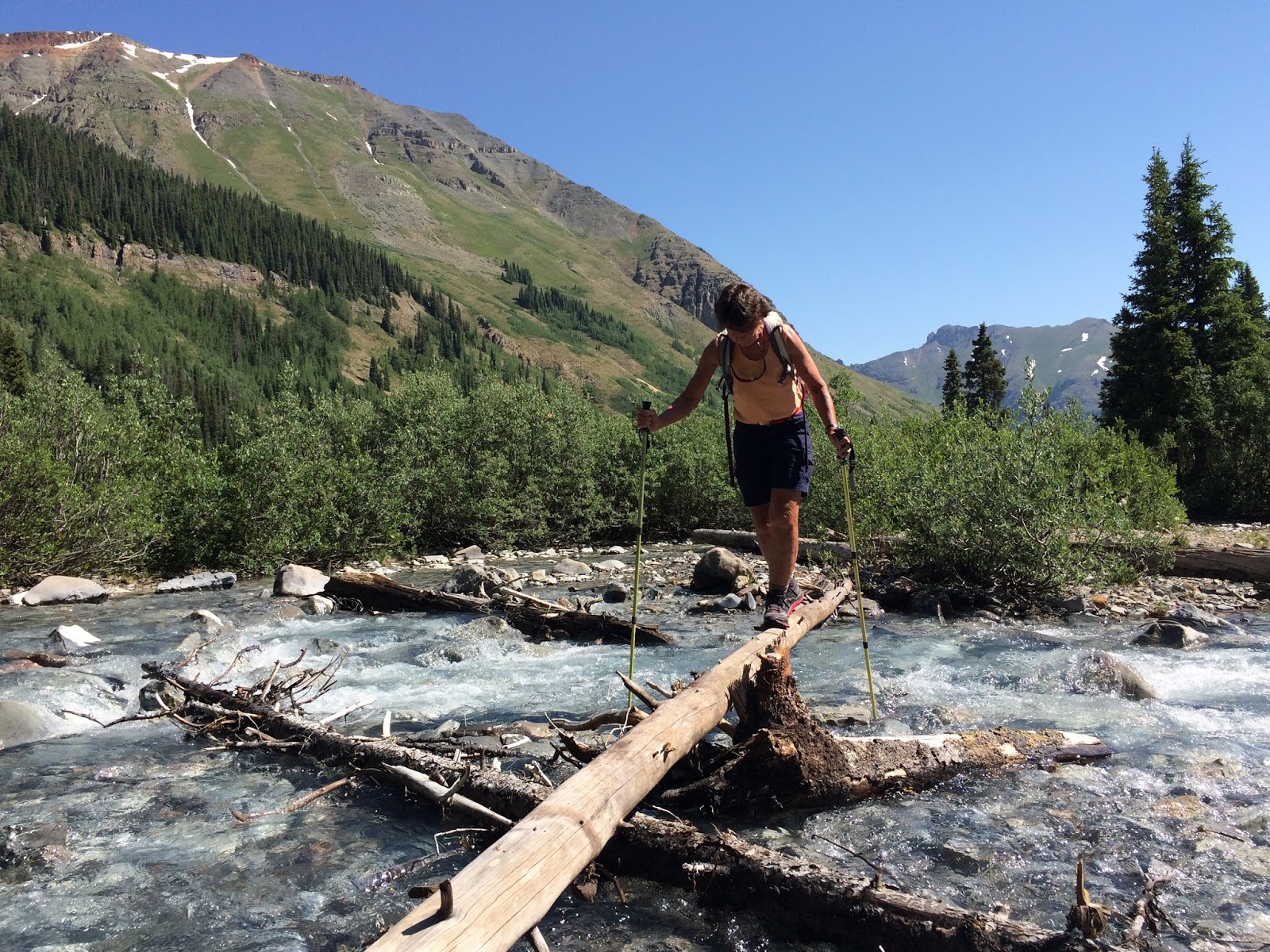 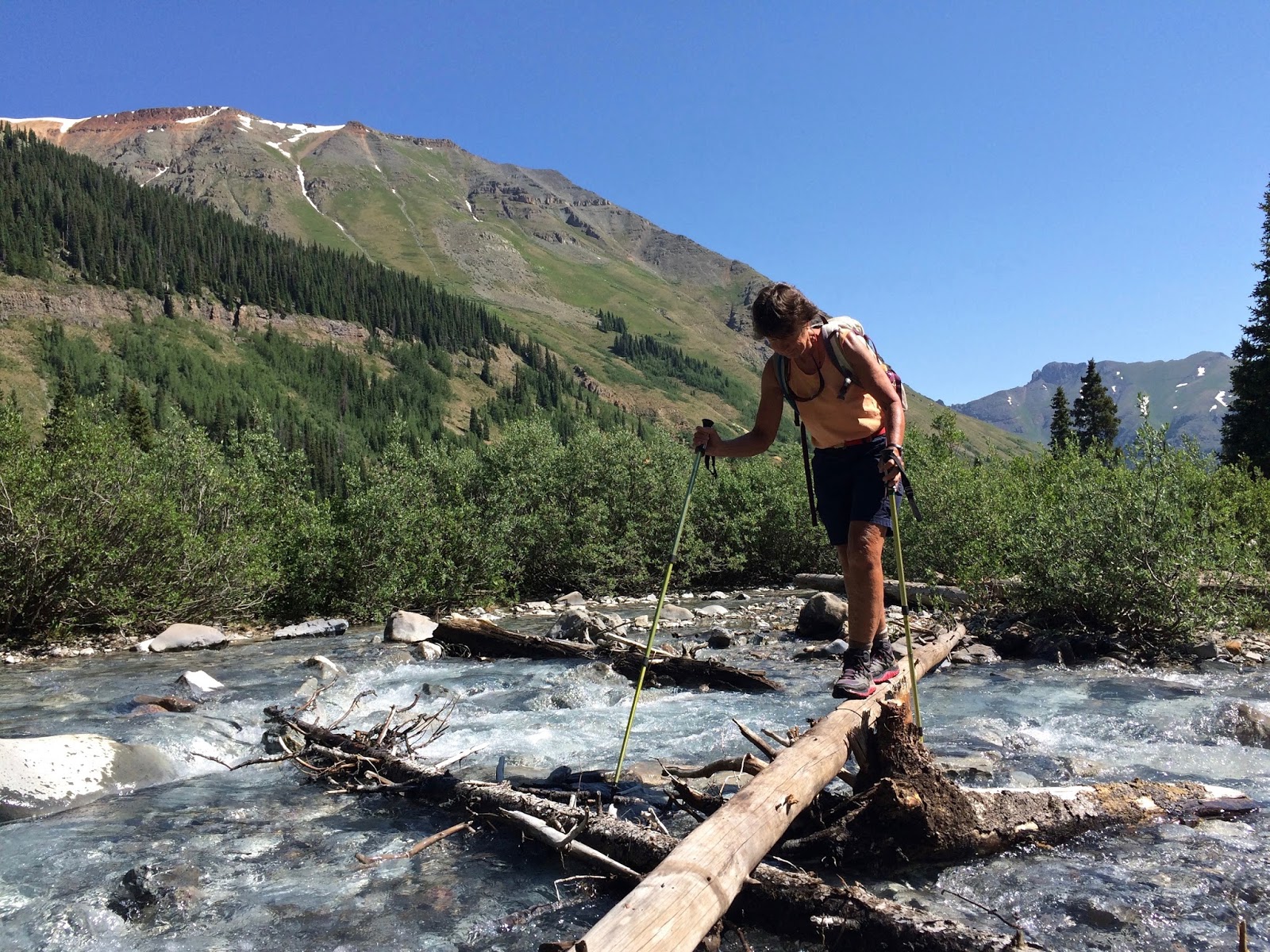 A mile up the trail we were presented with a sketchier crossing, this time on a steep fall line with more water and slippery wet boulders.

Always wanting to keep our feet dry, especially at the beginning of a hike, we set off upstream in search of an easier crossing, another log or a series of stepping-stone boulders. Nothing. So I pieced together a boulder to boulder crossing...some wet, some slippery, and a couple submerged, hopefully not so deep as to overtop our precious waterproof boots.

The water was deep, a mesmerizing swirling cascade. One misstep would have us crotch deep or better. Having already drowned two, I moved my iPhone from jeans pocket to a zippered pocket on my shirt...a precaution that pretty much sentences me to a head-first plunge. It took a while, and, like everything else I think I have figured out, didn't go as planned. You know what they say: True adventure begins when plans go awry. If your life wouldn't make a good movie, you're not doing it right.

We finally made it across the stream...only to face a steep, slippery bank on the other side that added several degrees of difficulty. The nasty Russian judge gave us 3.9. No blood, no points!

It's almost ha ha funny, how I go to the expense of purchasing waterproof boots only to risk my life trying to keep them dry. I should carry an old pair of sandals to wade such creeks. Being only one fall removed from an Eloquis-induced brain-bleed, and knowing that curveballs are Life's favorite pitch to throw, I decided to trade dry boots and boulder hopping for soggy socks on the return trip.


After another mile or so, Rico Silo broke into a wildflower meadow above timberline. Delayed a couple weeks by above average snowfall, my favorite time of the year had finally arrived. Virtually every hike going forward to mid August will be awash with wildflowers...and afternoon thunderstorms (cue lightning).

So, a few minutes later at the junction of Rico Silo and the Colorado Trail, a flash of lightening. A long roll of thunder ensues about 20 seconds later...the bass drum kind that rearranges intestines. I looked at my watch: 12 noon straight up. Time to head down. 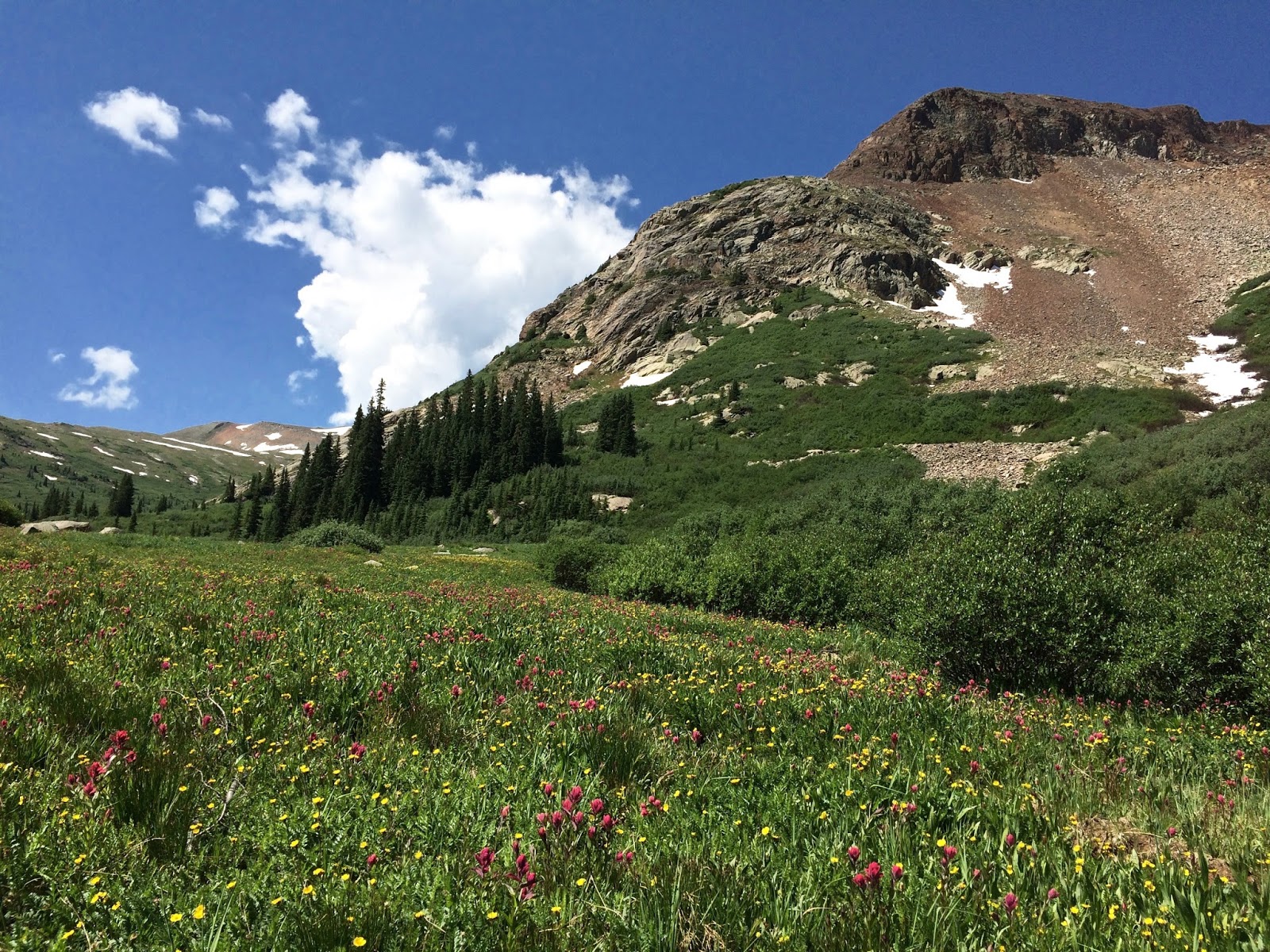 Clear skies suddenly gave way to sinister dark clouds and sprinkles of rain. Lightening continued to flash, followed by more rolls of thunder—the kind that puts a little pep in your step. The rain picked up, too; we were pretty much soaked except for our feet. So what did we do? Yep, boulder hopped back across the creek I had promised to wade, then re-walked the rubber band bridge...trying to keep our feet dry! 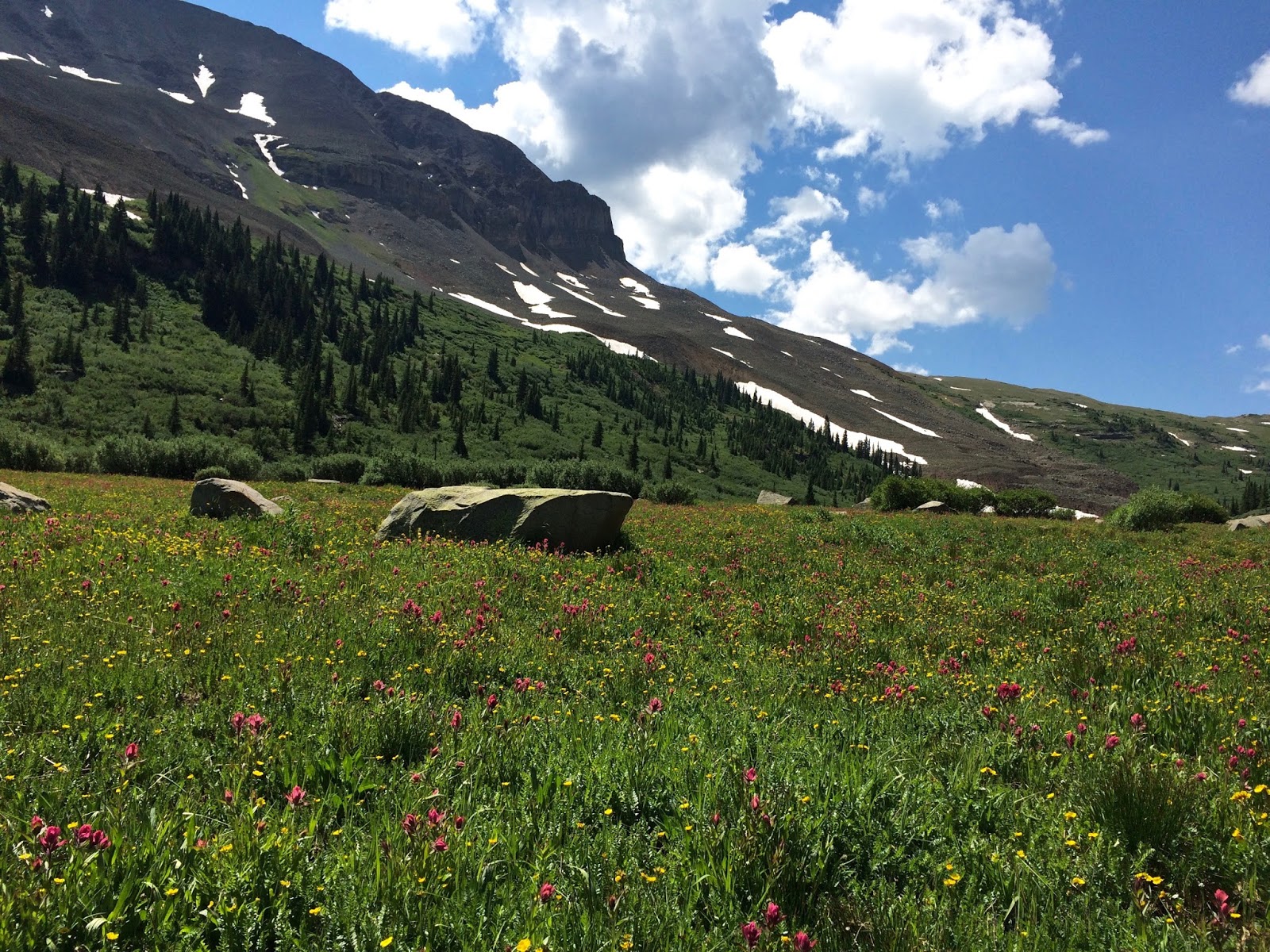 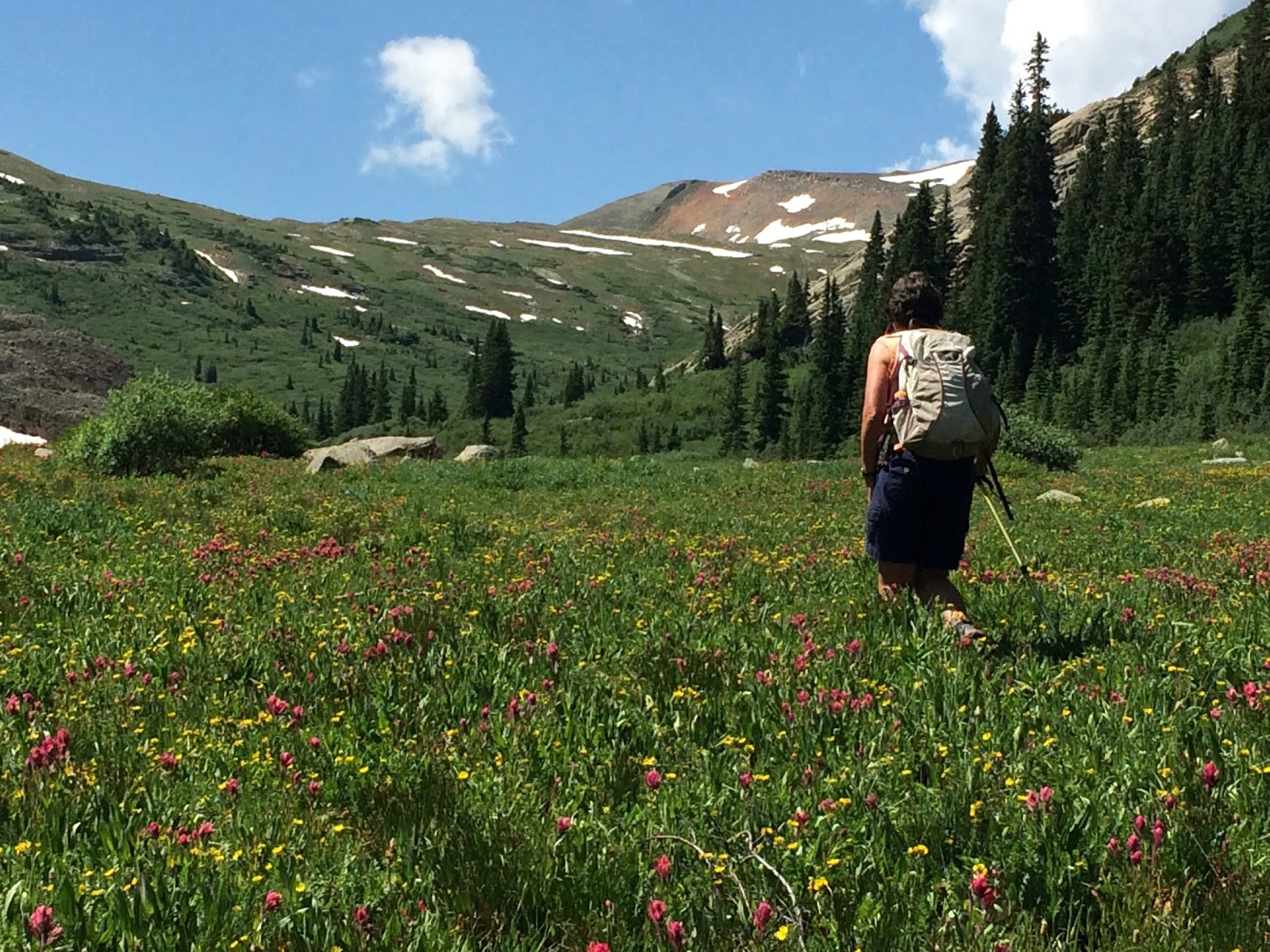 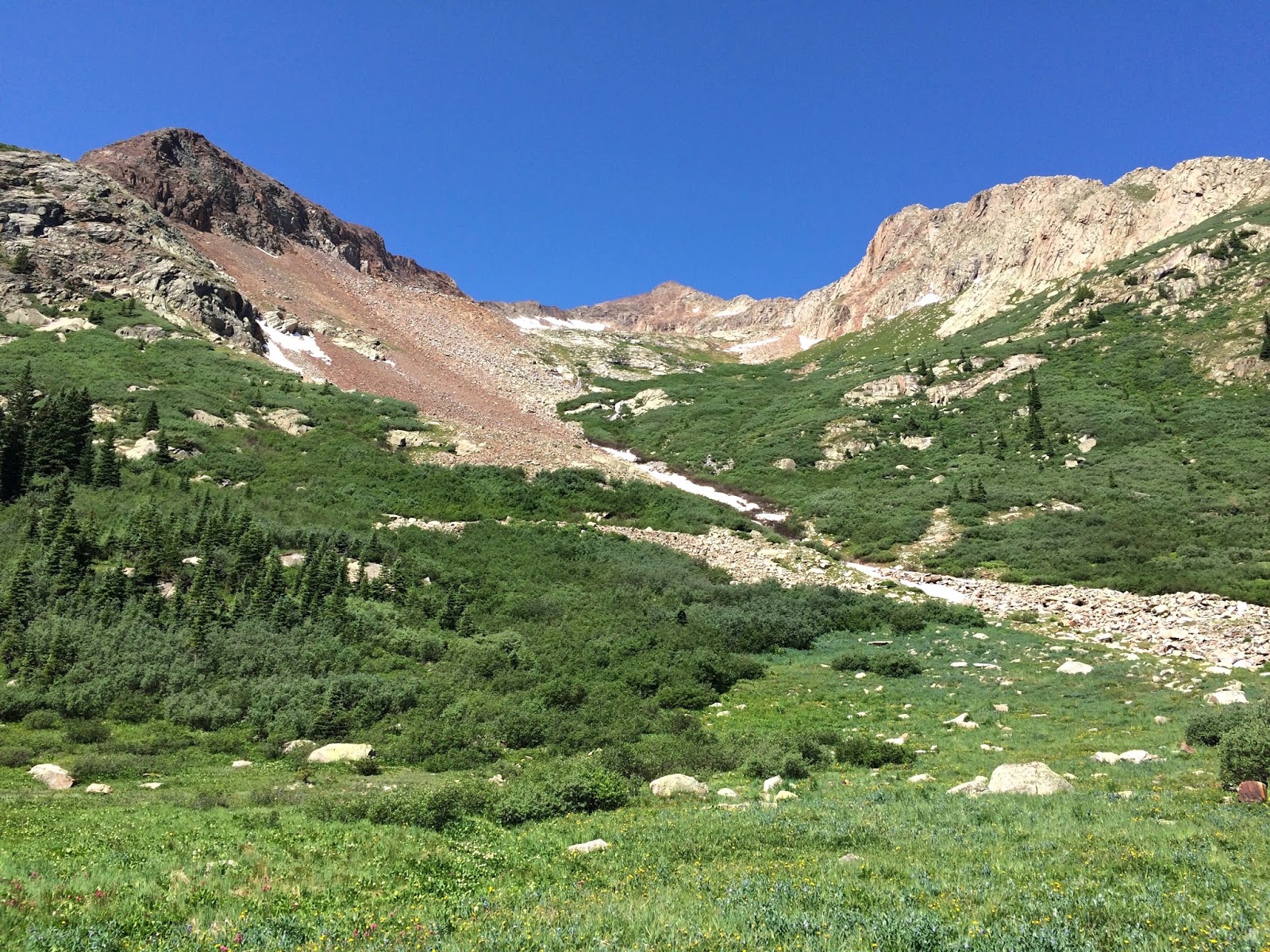 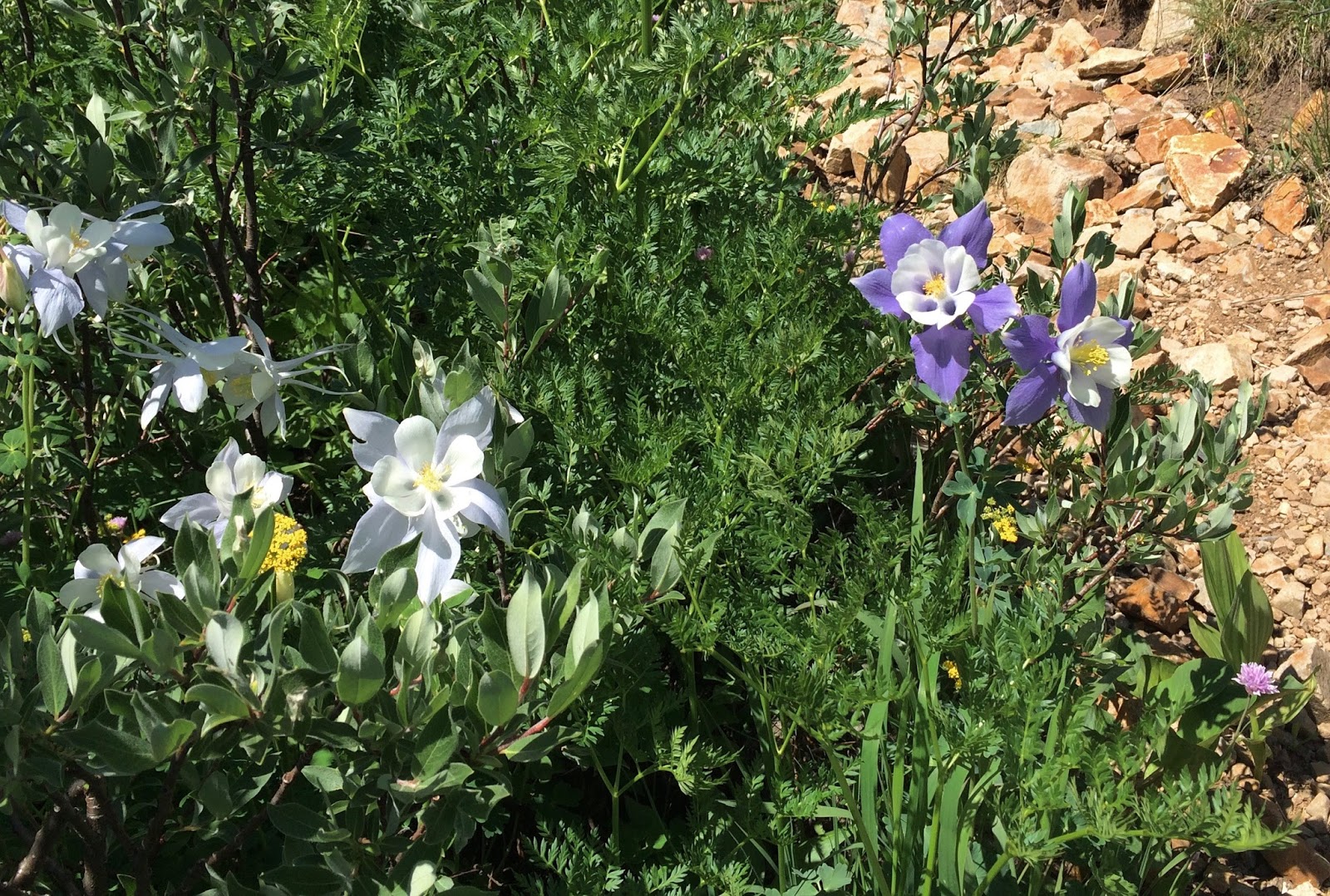 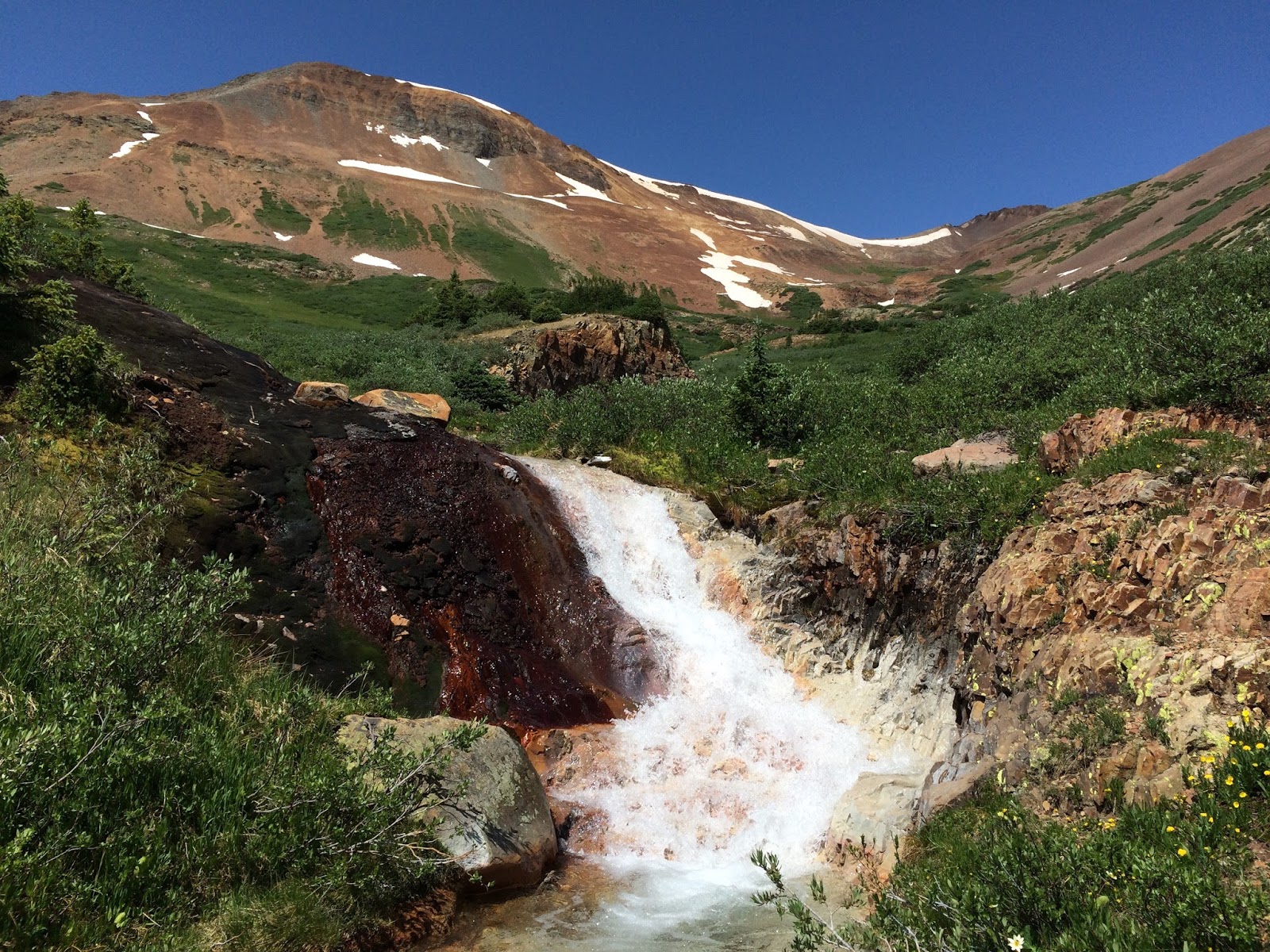 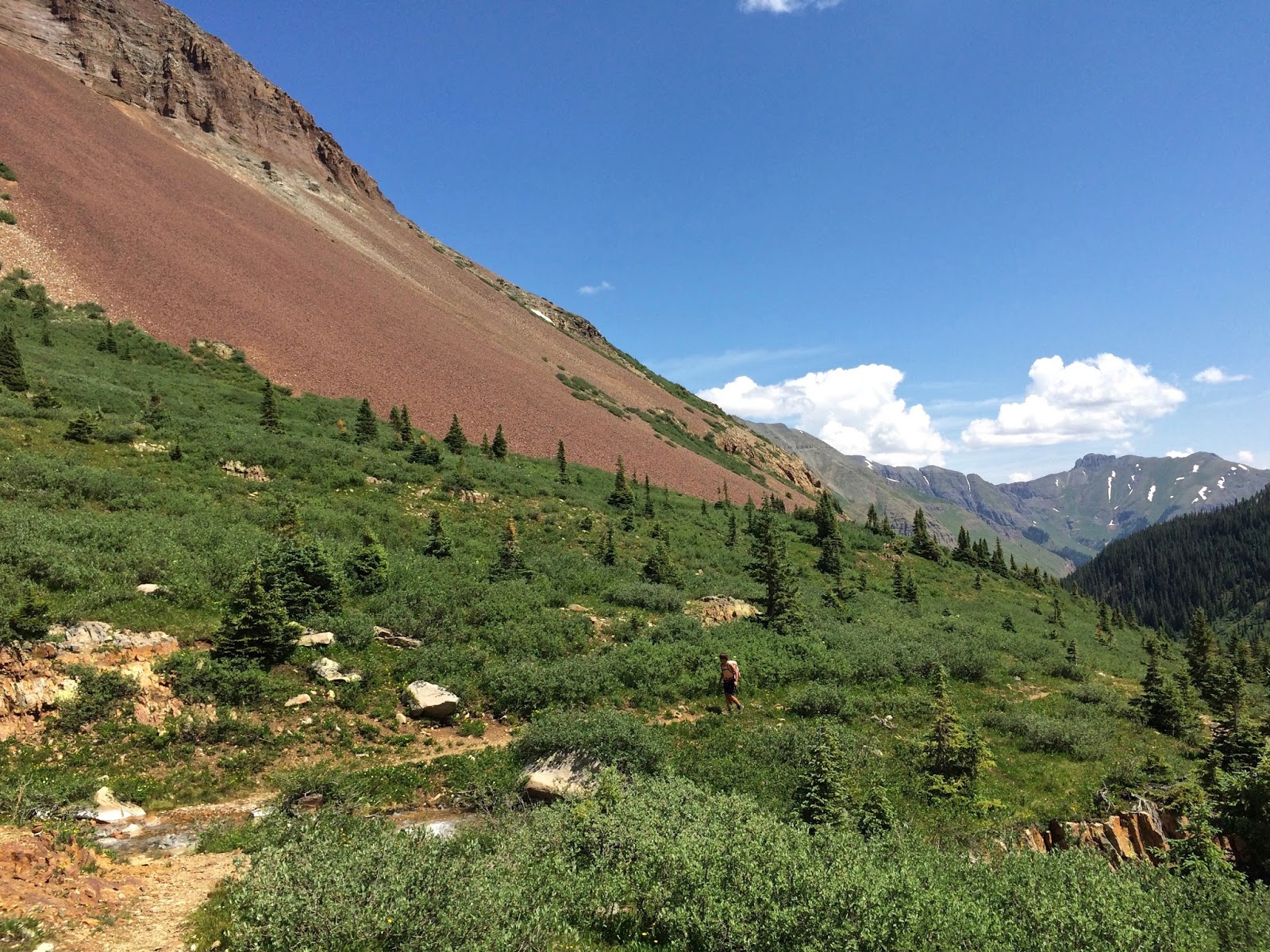 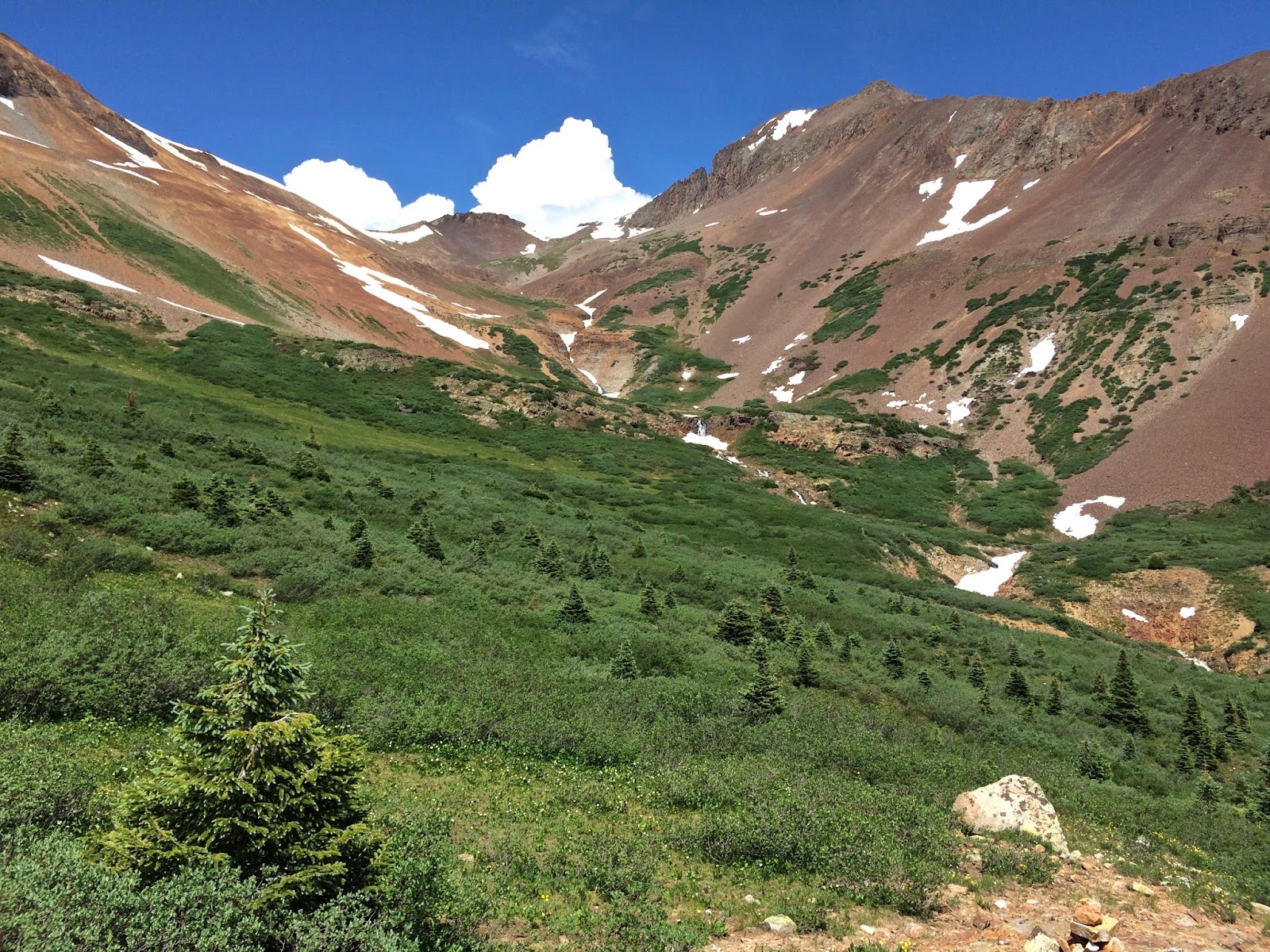 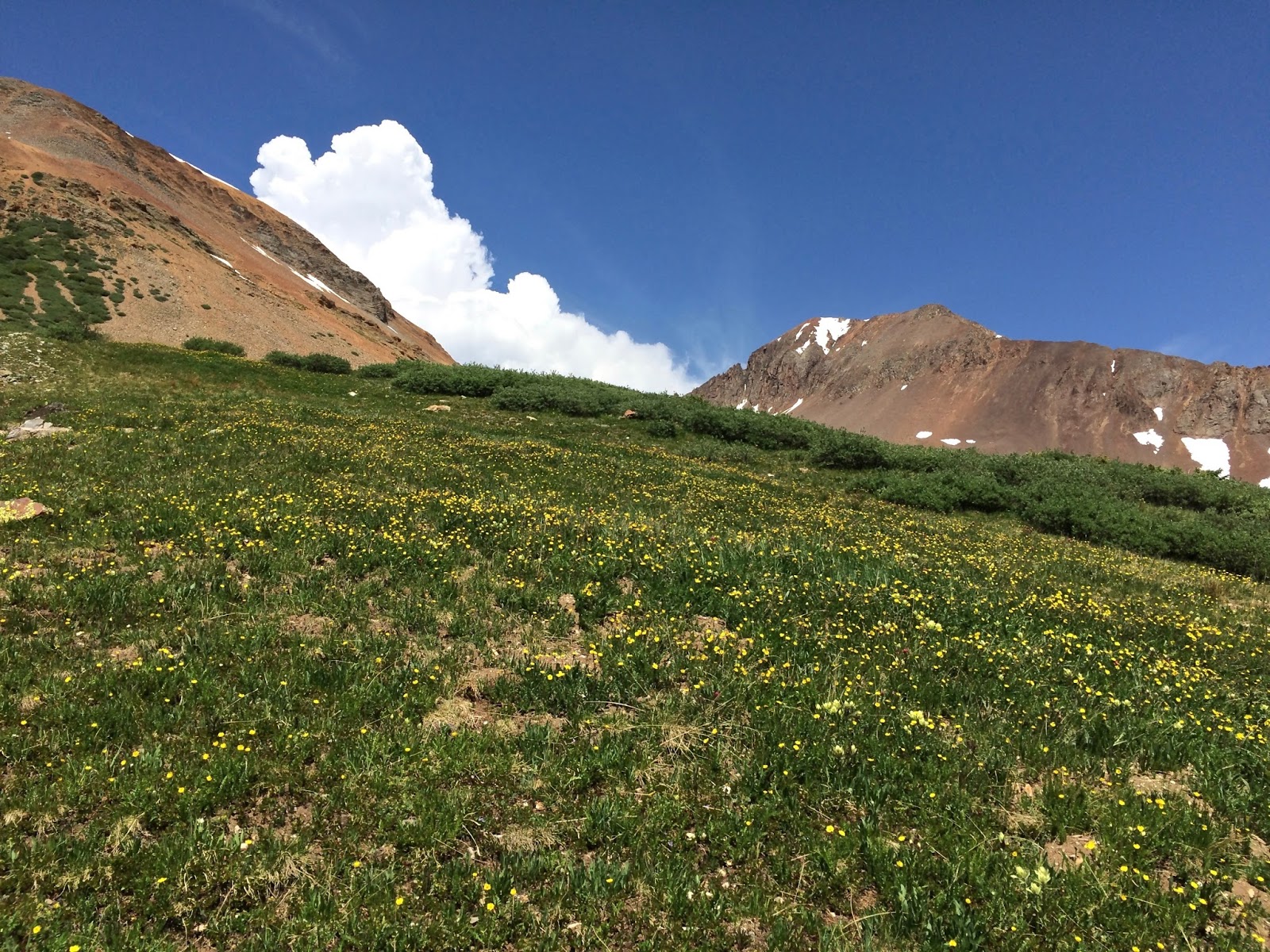 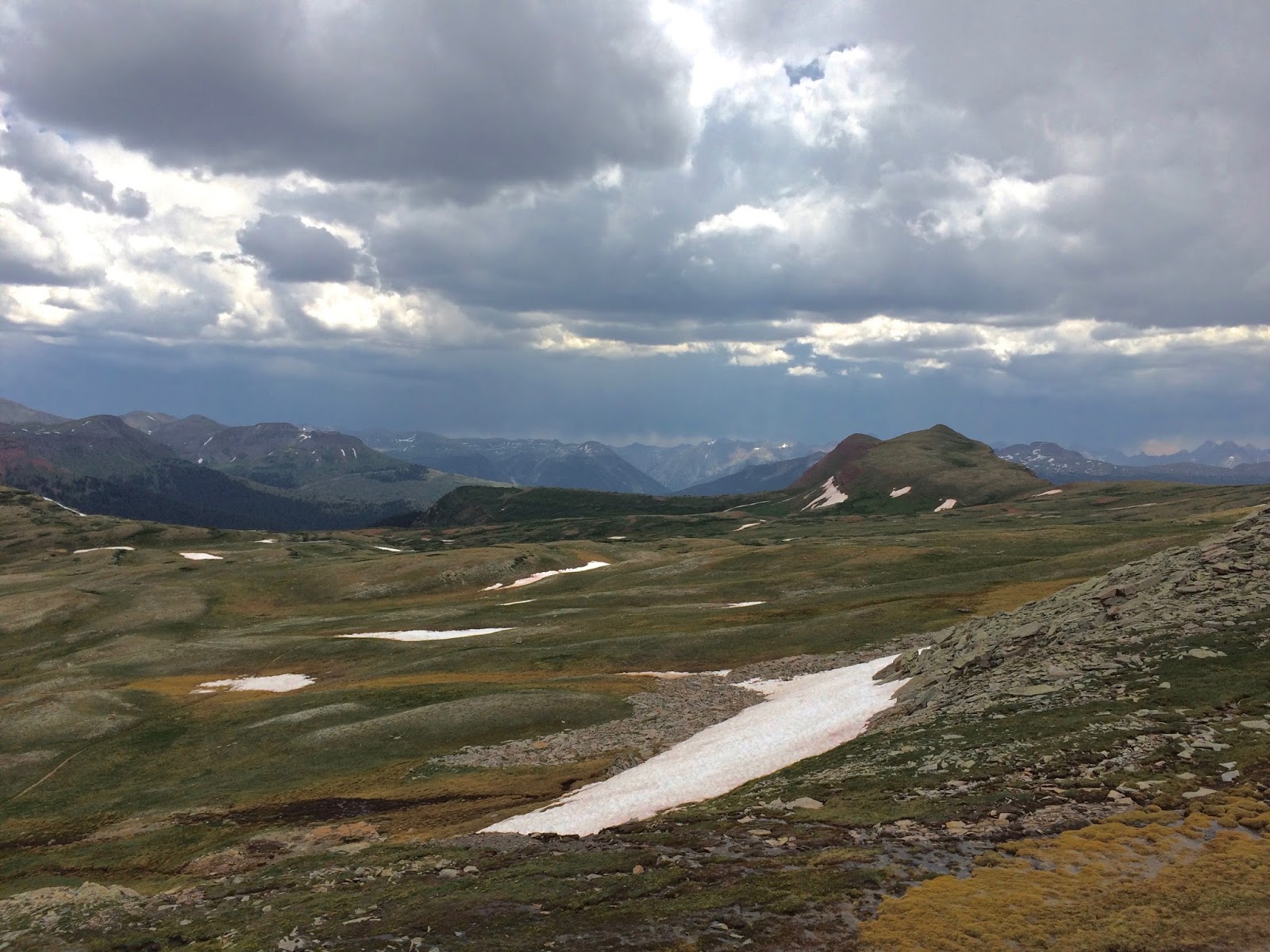 You can barely make out the Colorado Trail in the photo below...looking toward Silverton. 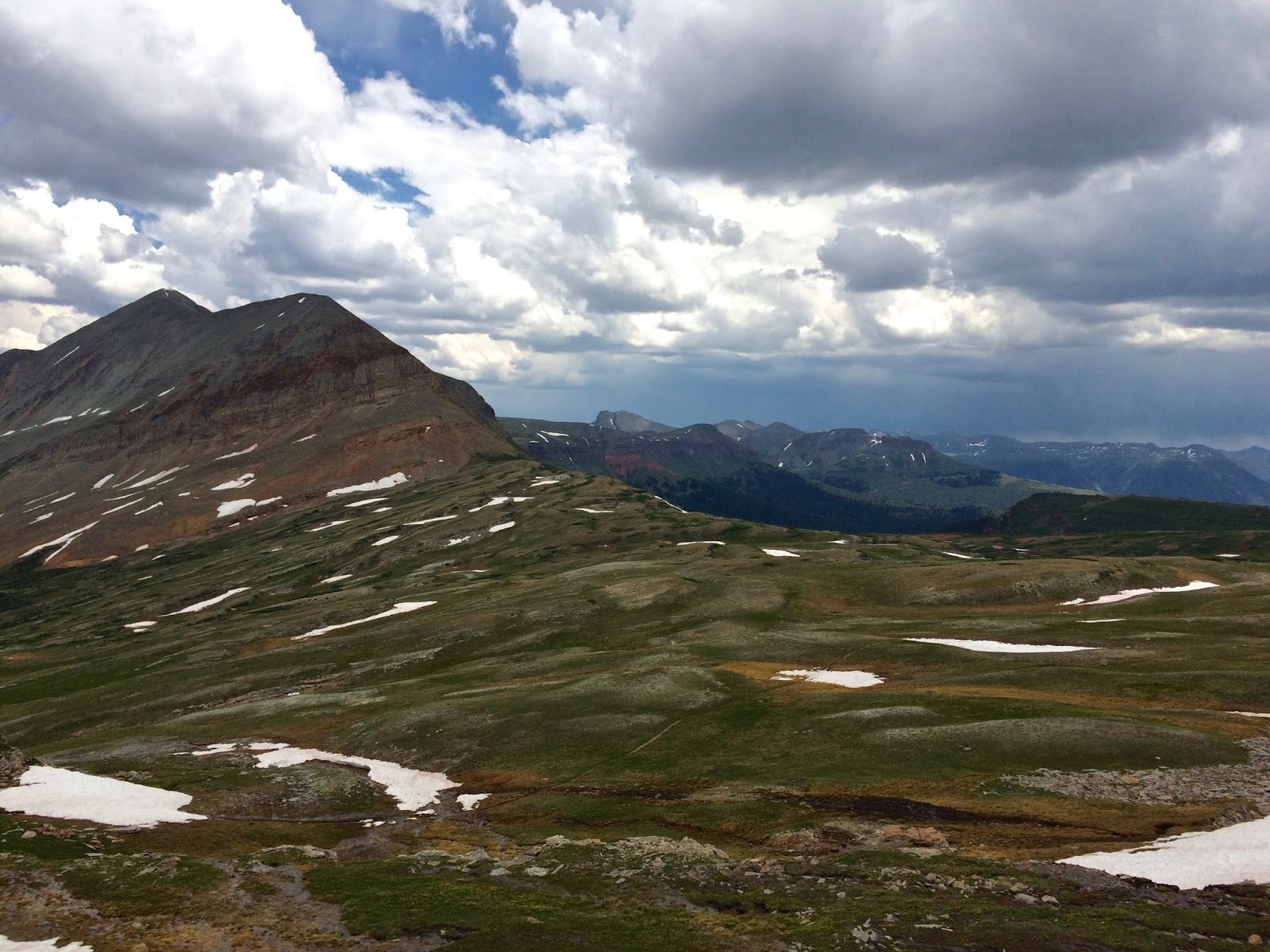 Through-hikers of the Colorado Trail (or any long distance, high altitude trail) often ignore rain and lightening in order to stay on schedule. I ran into such a through-hiking family from Dallas/Ft Worth before heading down. I mentioned the turning weather and told them to be careful when hiking into black clouds above timberline, especially in places like this where there's virtually no place to hide.
What should we do? they ask.

Well, first thing I'd do is chuck those metal hiking poles and power down cell phones and that GPS. After that, about all you can do is lay down flat as a watered-down pancake and break out the prayer beads. I don't actually believe in prayer anymore, but it gives you something to do.  🙏

They head south into night-black clouds and rolls of thunder. We head north to Petroleus Rex and patchy blue skies, trying to outrun burgeoning blackness and Miss Adventure. 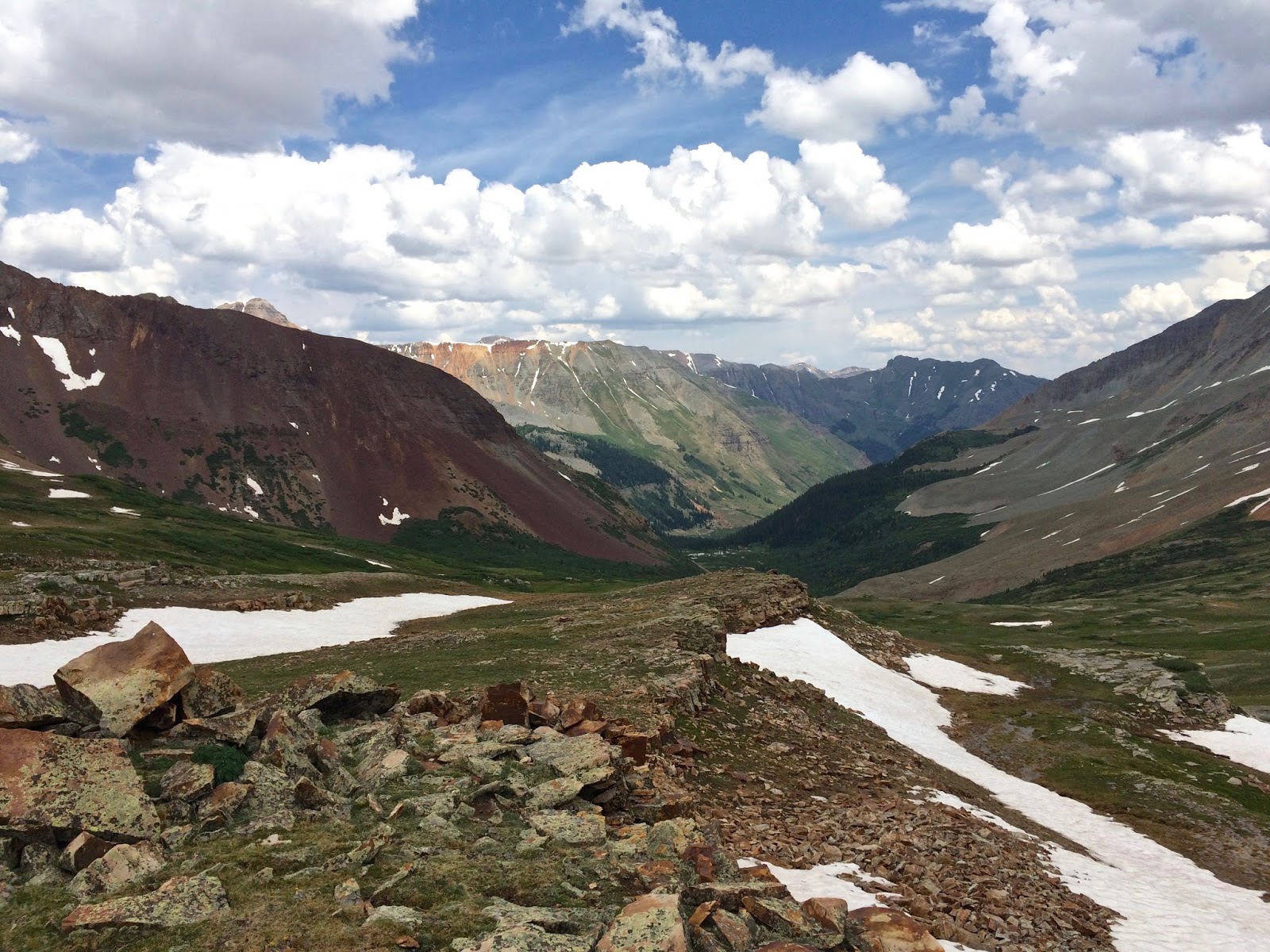 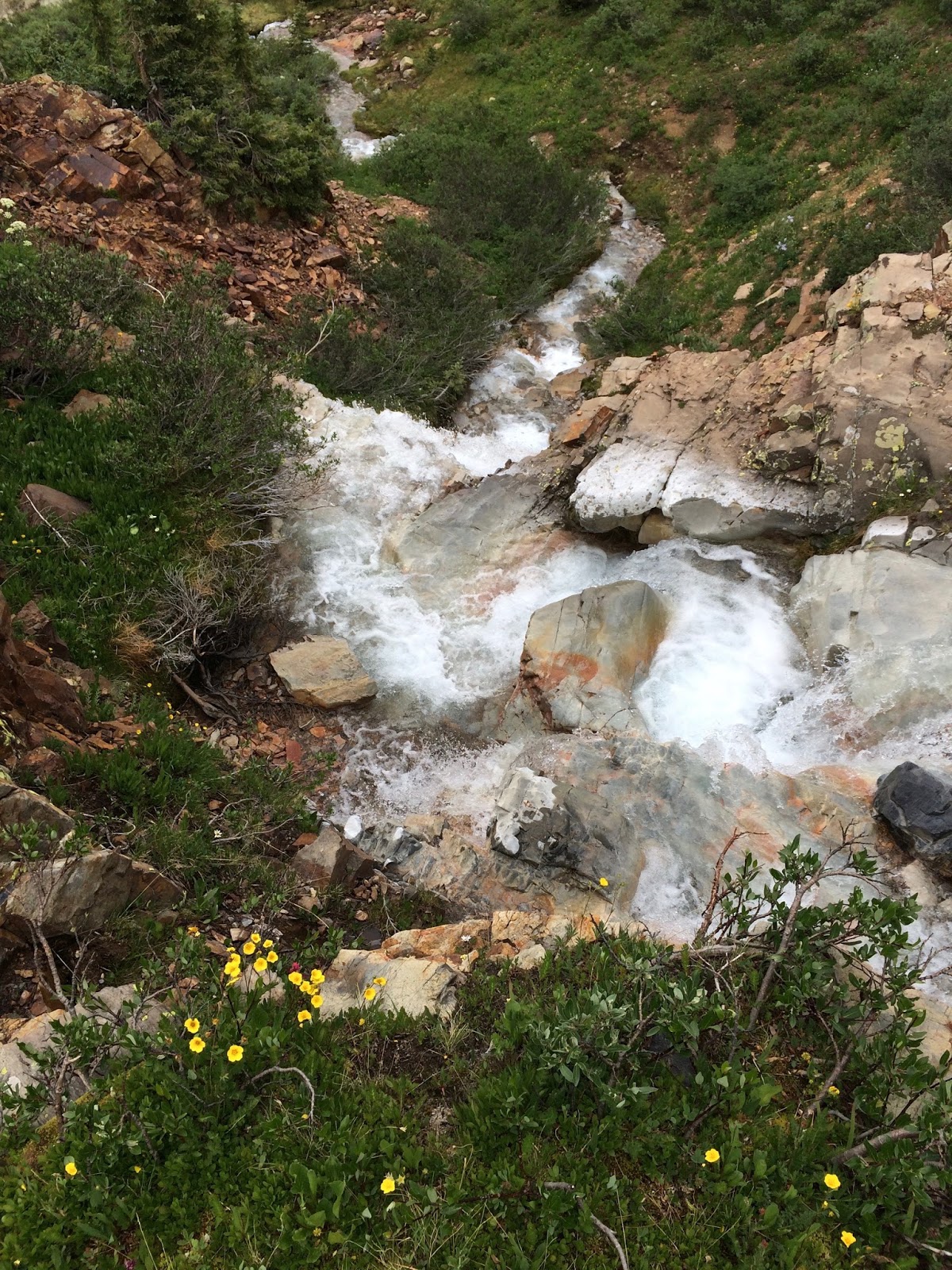 There was a shard of unhappiness in my heart that undermined everything I wanted to believe about myself. No matter what I did, no matter how good I felt, It would be there to bring me down again. Andy Kirkpatrick, Psycho Vertical.

I can't over-express the joy wandering brings, especially in mountains. It takes my mind off the hopelessness of a world Hell bent on self destruction...you know, the tit for tat bravado and bluff reminiscent of high school bullies. But no sooner than I am back home, a rat begins to gnaw my insides back to reality. Maybe if I quit feeding the rat it will die...