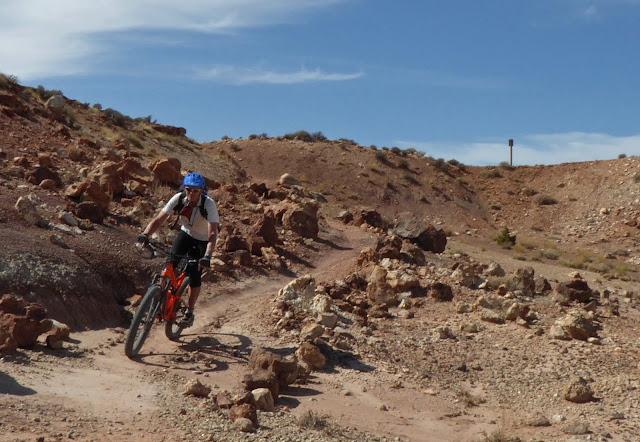 It was easy to laugh off Jim's crash and burn in the Klondike. We replayed the wreck over and over, over beer, burgers, and burritos at Eddie McStiffs in Moab. Jim seemed to be feeling pretty good for a guy who had just suffered a sprained neck, severely bruised ass, and bloodied leg after going airborne and landing on a boulder. Of course the Valium the ER nurse gave him might have helped in that regard.


The CAT Scan revealed no brain hemorrhage, thank Allah... just a lingering sinus infection from a cold he picked up in the Tetons. Being a fellow adventurous Blood Clot Brother on Blood Thinners, I guess it's better to be safe than sorry when it comes to nasty falls. It took a couple of days for Jim to come to his senses and pull his mountain bike from the e-bay classifieds, a decision that only time will tell how wise.

Aging can be a hangman's noose, closing, closing, closing, leaving us with fewer and fewer options until life's breath becomes a labor not worth the effort. Capitulation, my friend, is a slippery slope. As with the Universe, if one is not expanding they are contracting. If one is not living, they are dying. As a card-carrying fatalist, I believe one should just do what they do... honor their inner jock, ignore the trap door upon which we all stand, and, as D. T. wrote, "Rage, rage against the dying of the light."


Do not go gentle into that good night,
Old age should burn and rave at close of day; Rage, rage against the dying of the light. 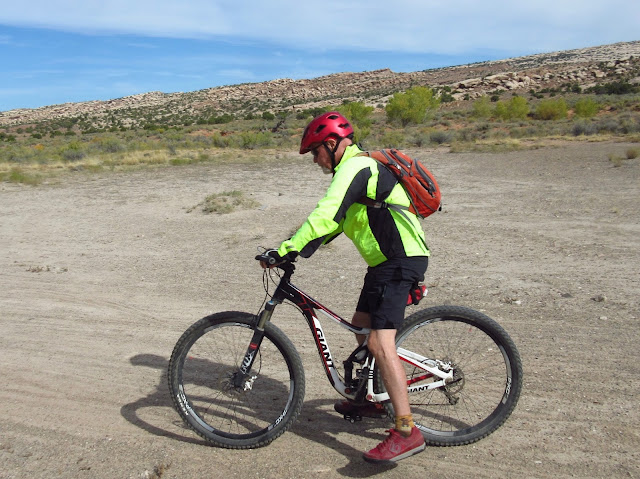 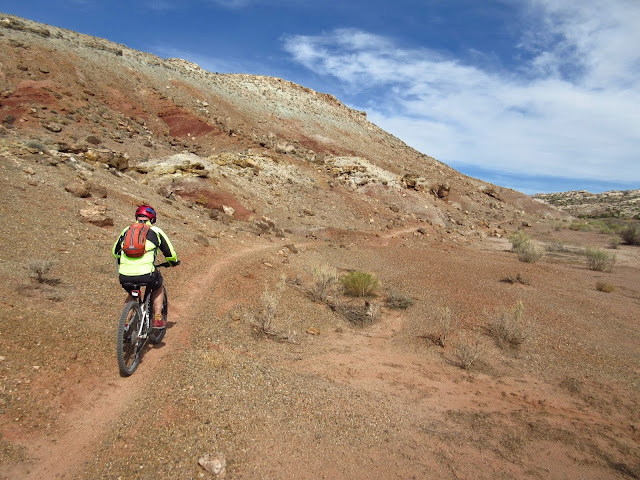 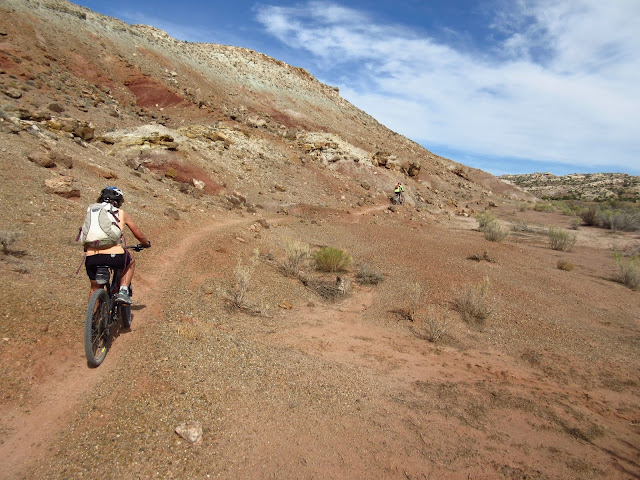 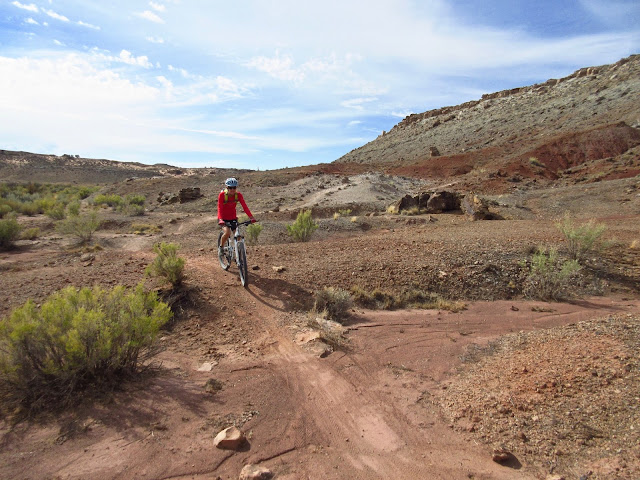 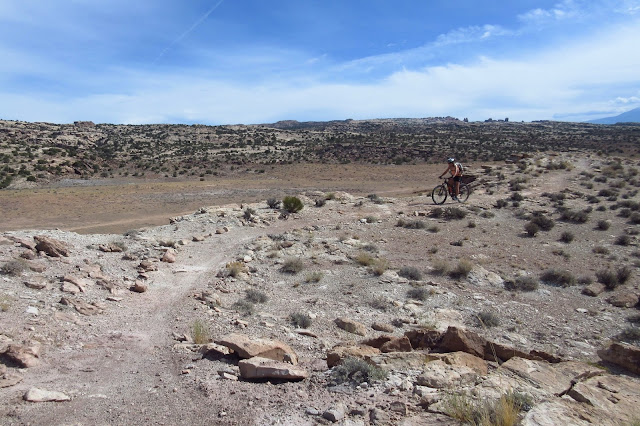 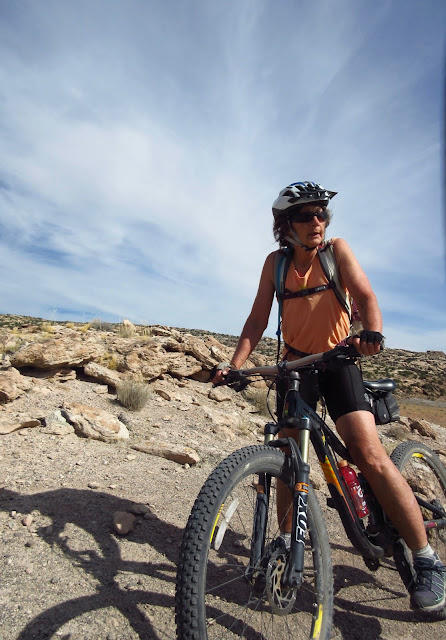 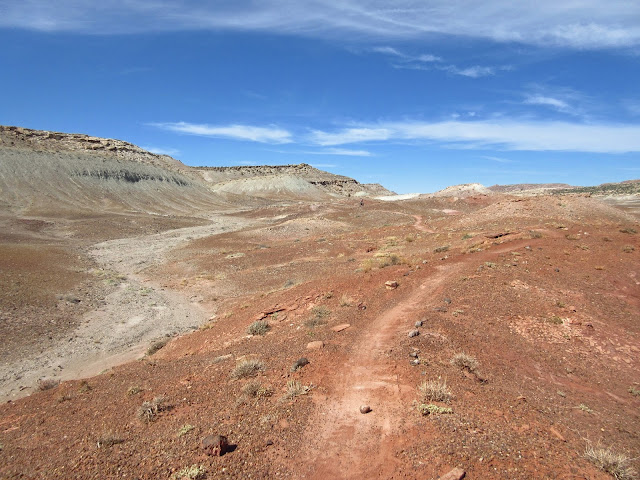 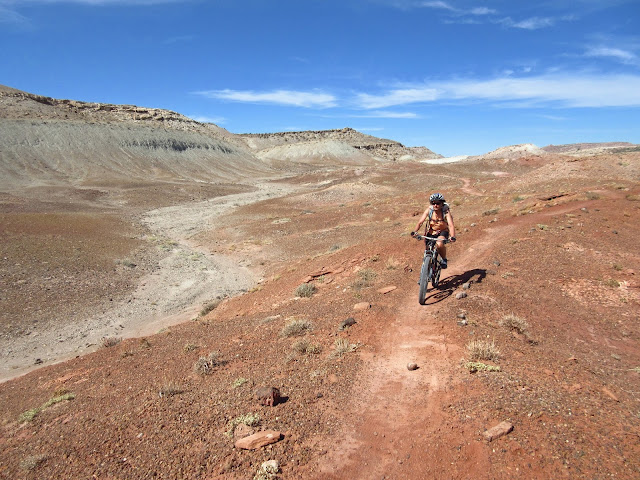 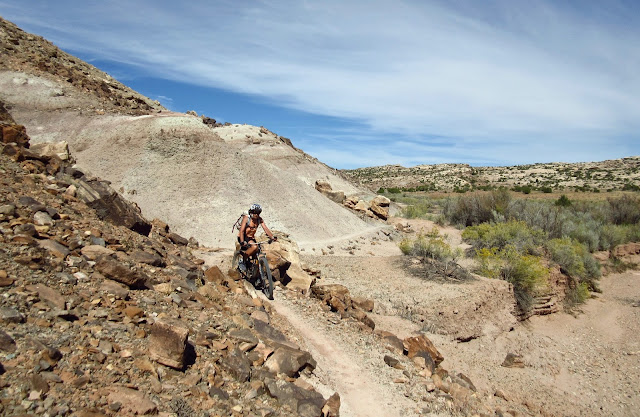 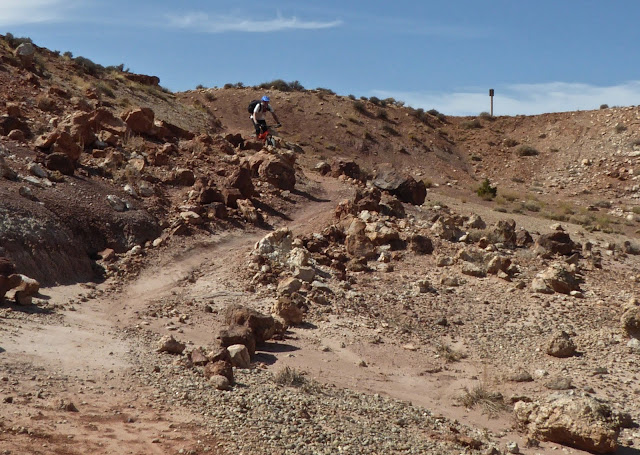 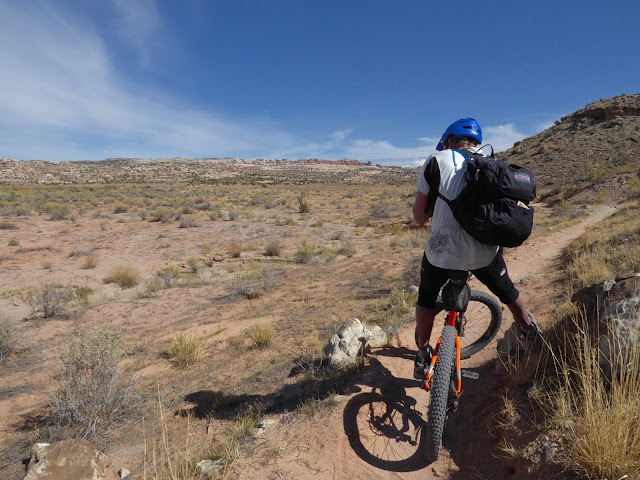 Posted by Box Canyon Blog.com at 7:37 AM