Wallowing Around In The Existential Vacuum and Carnality of Camelot: The Internal Dialogue of A Mad Man 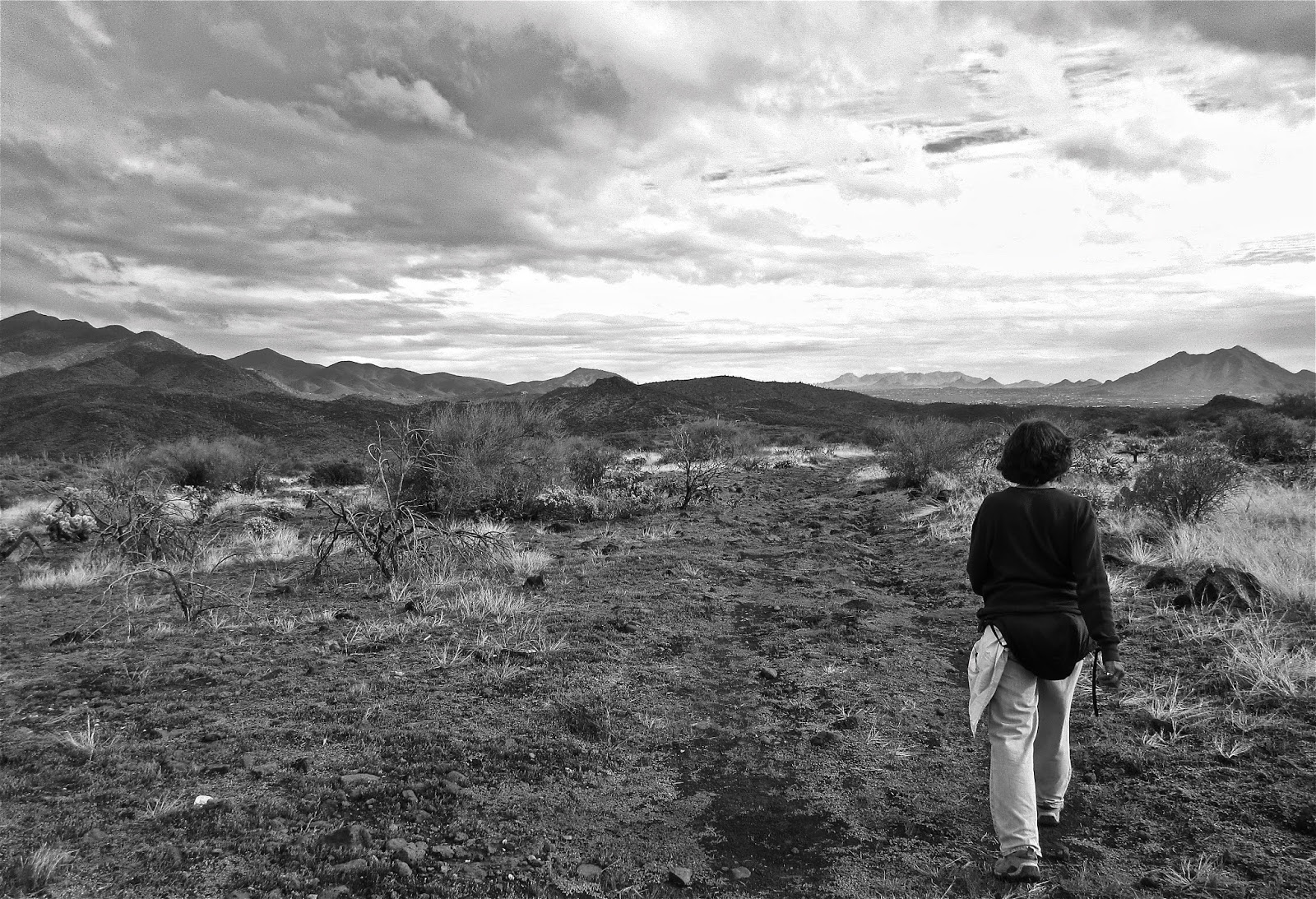 The older one gets, the more aware they become of the subtle, insidious acceleration of time. Even though Einstein proved that objects traveling at extremely high rates of speed do not age as fast as their relatively stationary counterparts, it has yet to work for me.


A few years ago my older, more handsome, and smarter brother, Dan, and I were discussing this "acceleration of time" phenomenon and I found his explanation plausible.

According to this model of "relativity," time seems to accelerate as we age because every unit of time that passes represents a smaller and smaller fraction of our total lifetime. Of course there is a "misery index" that can skew this model in the opposite direction—looking for scraps of food in a landfill tends to be a downer—but for those lucky enough to have been born in the USA, and still  have health and wealth enough to retire to a glittered, quad slide RV Lifestyle or the golf course/tennis/shuffleboard lifestyle found in gated "Camelots," a blink can lose a year. Time does indeed "fly" when all is well in Camelot, distracted by "fun" and "eye candy." 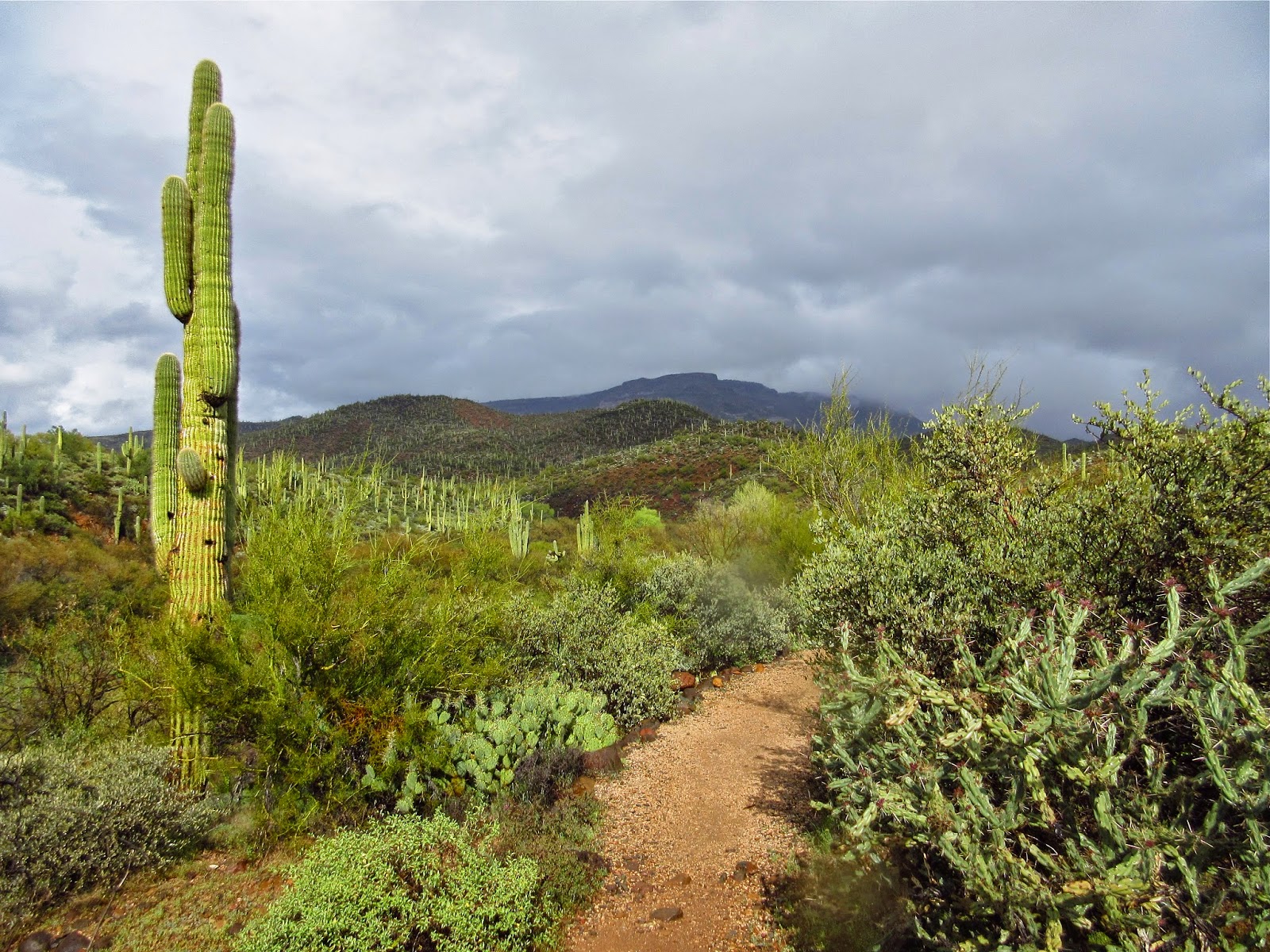 So what seems like yesterday is in reality well over a month ago, when Bobbie and I camped at a spacious, garden-like County Park on the skirts of Cave Creek and Carefree, Arizona. Of the two side by side communities, Cave Creek is older and more down-to-earth, with real-life residents. "Carefree," on the other hand, is the Arizona version of Camelot—a Holy Grail for seniors looking to cocoon up in some gated Urban Cowboy Mc Mansion. It's a tough life, driving all the way to Neiman-Marcus in Scottsdale, collecting western art and turquoise and silver jewelry made by real indians. Oh to step from the air filtered opulence of Caddy SUV's to climate controlled environs of stuccoed cocoons after a rough day of shopping, to sip Coronas garnished with lime wedges and watch through Imax walls of tinted glass a team of dark skinned gardeners tend their pristine, irrigated desert backyard and skim scum from work-of-art pools. What a life. Man-o-man, developers are cunning little shits—master magicians skilled in the art of verbal subterfuge and the power of suggestion—the only people who can multiply money by sub-division. 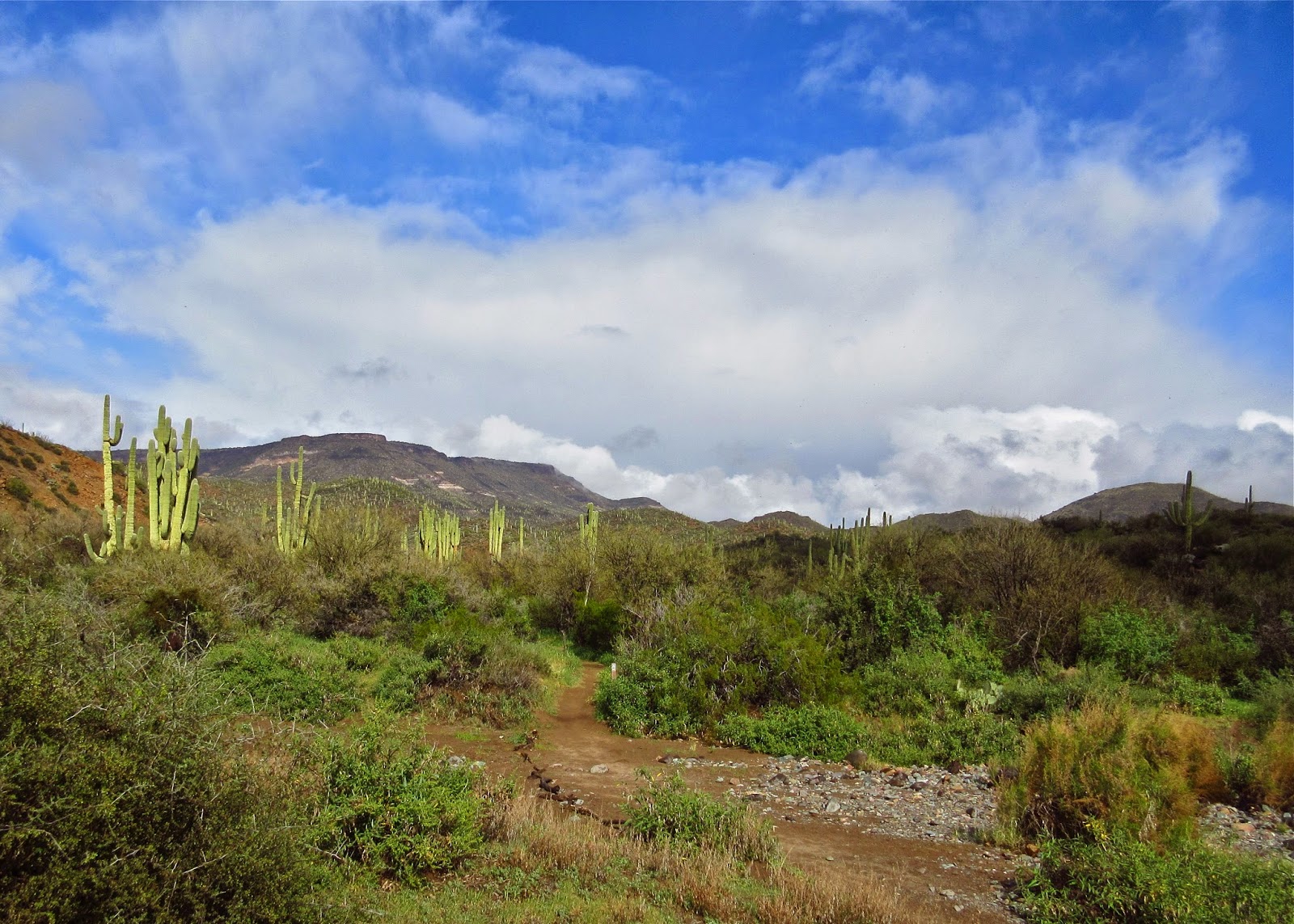 Admittedly, when it comes to property and RVs, I'm one of those born-every-minute suckers—a lustful amalgam of Peeping Tom and View Snob. According to my dearly departed mother, the first three words out of my mouth were, "Location. Location. Location." I'm slowly evolving toward simplicity, thanks in large part to the financial reality gun pointed at my head. Still, those people who claim they wouldn't change a thing if they won the Lottery? Liars! 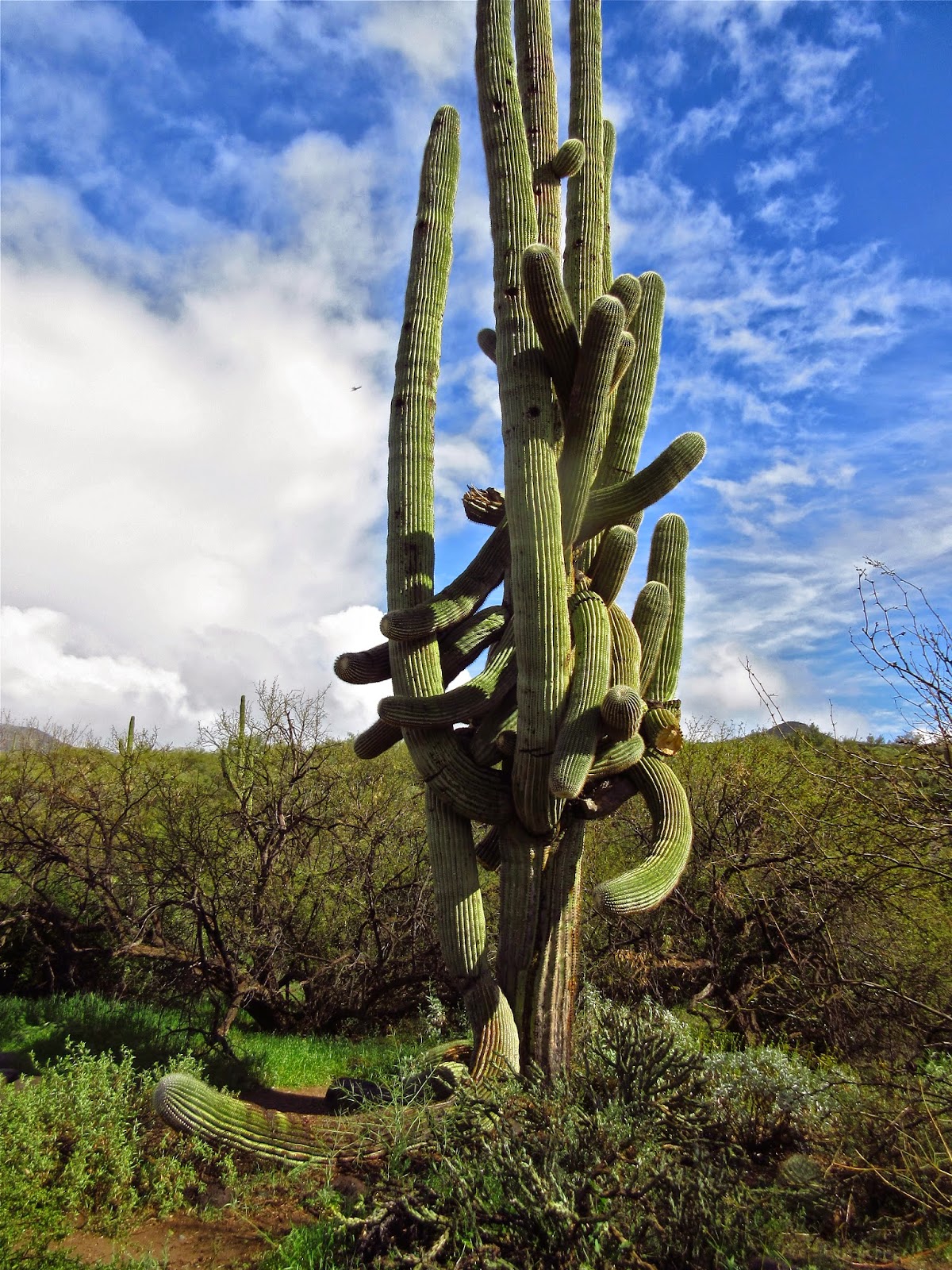 Most people are neither mentally nor emotionally prepared to have millions of Lotto dollars plopped into their lap. A large number of winners say it's the worst thing that ever happened to them. The way I see it, more money just complicates a person's quest to find out who they are, why they're here, and what they're supposed to do with their lives. Excess amounts of disposable income usually equates to more "things," which only serves to waste precious time with frivolity. Still, I love looking over gates and fences at greener grass and un-Real Estate lives of the Rich and Famous. Back at the campground, I ogled a 50 plus foot million-dollar Mc Mansion Motorhome with five slides. Then I noticed two of the slides had a sub-slide. It was a freaking accordion. Goldie could use a couple of those slides. 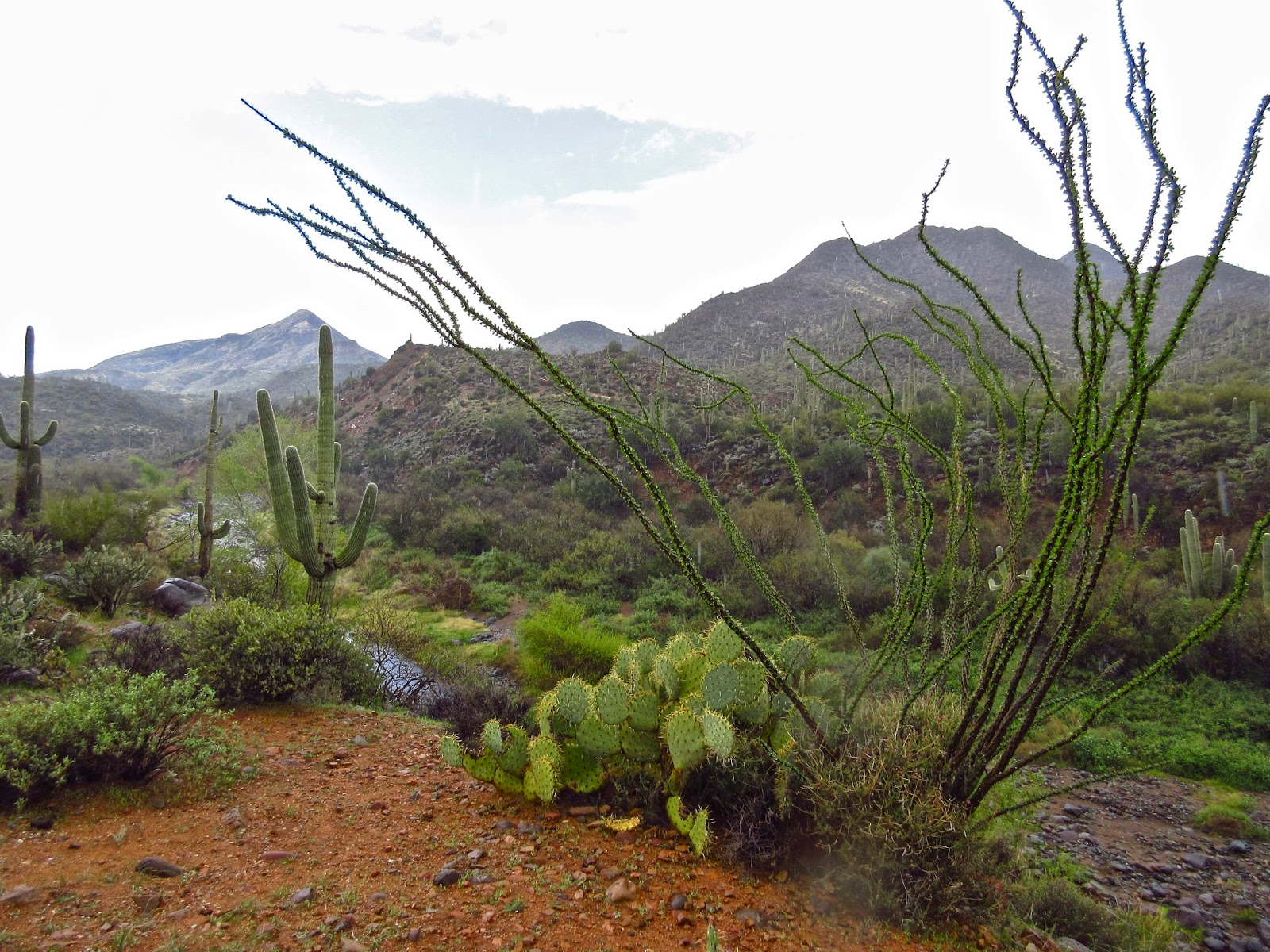 Sometimes when wandering around in "vacuums" and "carnality" I wonder about things… stupid things like where does time go once it's spent? It's as ephemeral as the grip on a bar of soap in the shower; one second you have time in hand, then, "Poof," it slips away. If you don't believe me, look in the mirror. We are told to "live in the now," it's all we have, after all. But when "Now" is plotted on a linear graph, it is an infinitesimally thin line. Every thought we think and every thing we perceive instantaneously slips from now into the past. Zip! I tried squeezing my consciousness into the "Now" back when it was fashionable and found it a rather dizzying and tight fit. The Now really flies, a Cuisinart thin slice of life where second by second one must release the "rudder" of the past, turn a blind eye to the future, and repeat, "Isn't life grand. Isn't life grand. Isn't life grand…Darn, flat tire… Isn't life grand." Psychobabble hogwash. 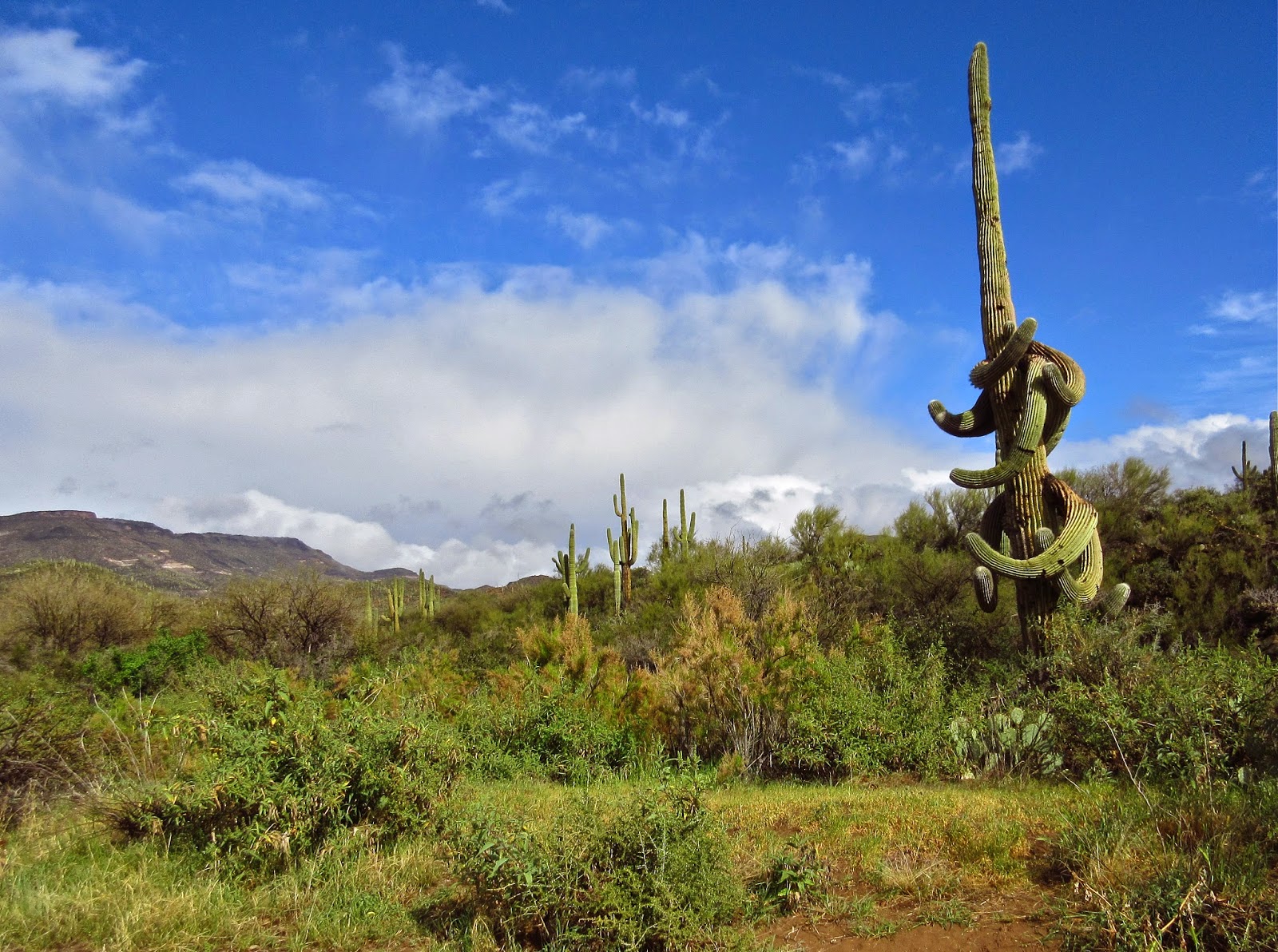 Another thing I don't agree with is that "never look back" thing, that it's a waste of time. But really, people, the past was the future just a few seconds ago… how can it be so irrelevant so fast? Like a frumpy 70's living room, the future is just the past redecorated. 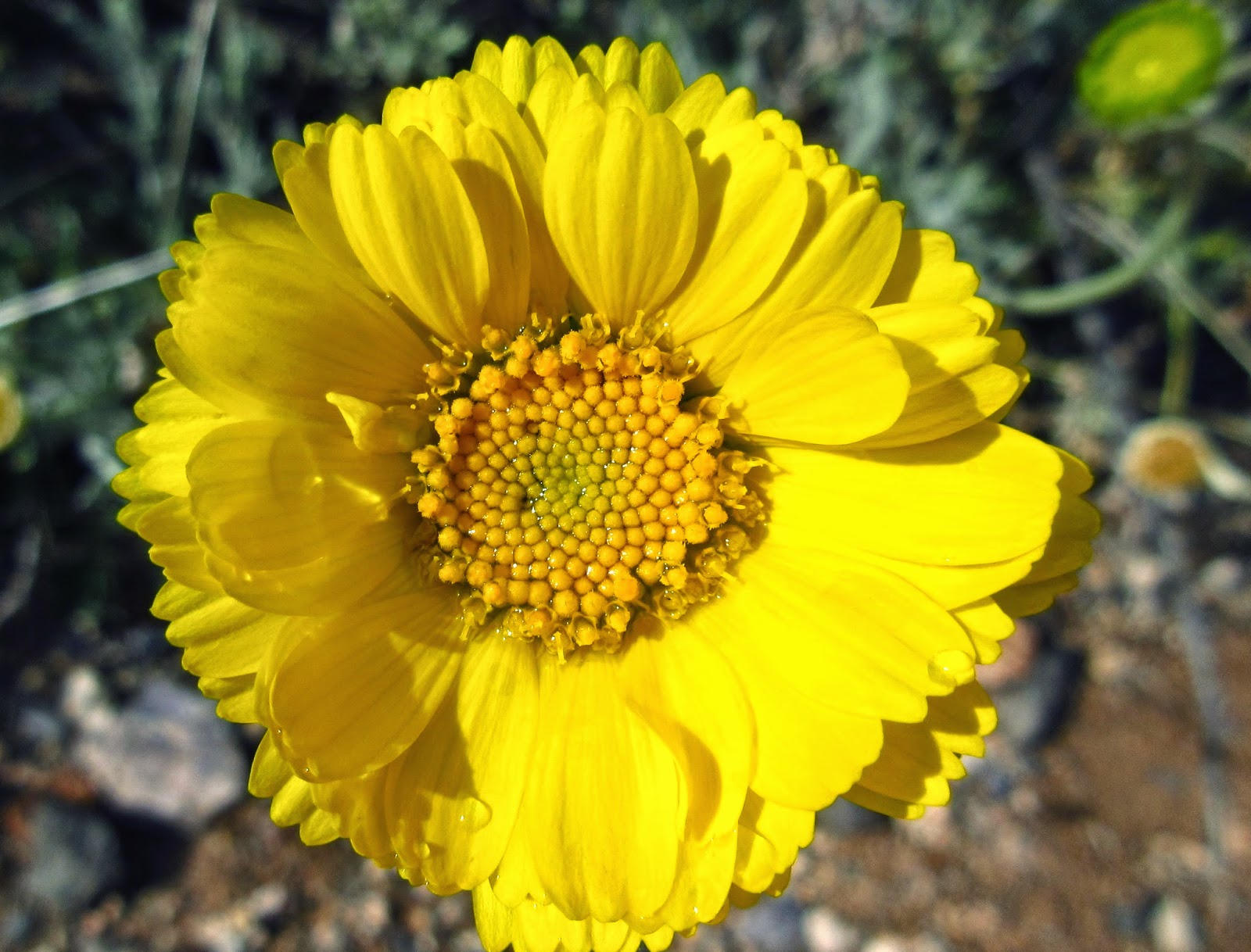 As one who loves distractions, my evolution is snail-slow and growing slower. I no longer wake up every morning with epiphanal erections and—voila—know why I'm here, where I'm going, and what I'm supposed to be doing. It takes discipline and patience to stay that course. Besides, to a great extent we are who we were yesterday—a summation of experiences good and bad—altering our course little by little based on the feedback of burned fingers and singed eyebrows. 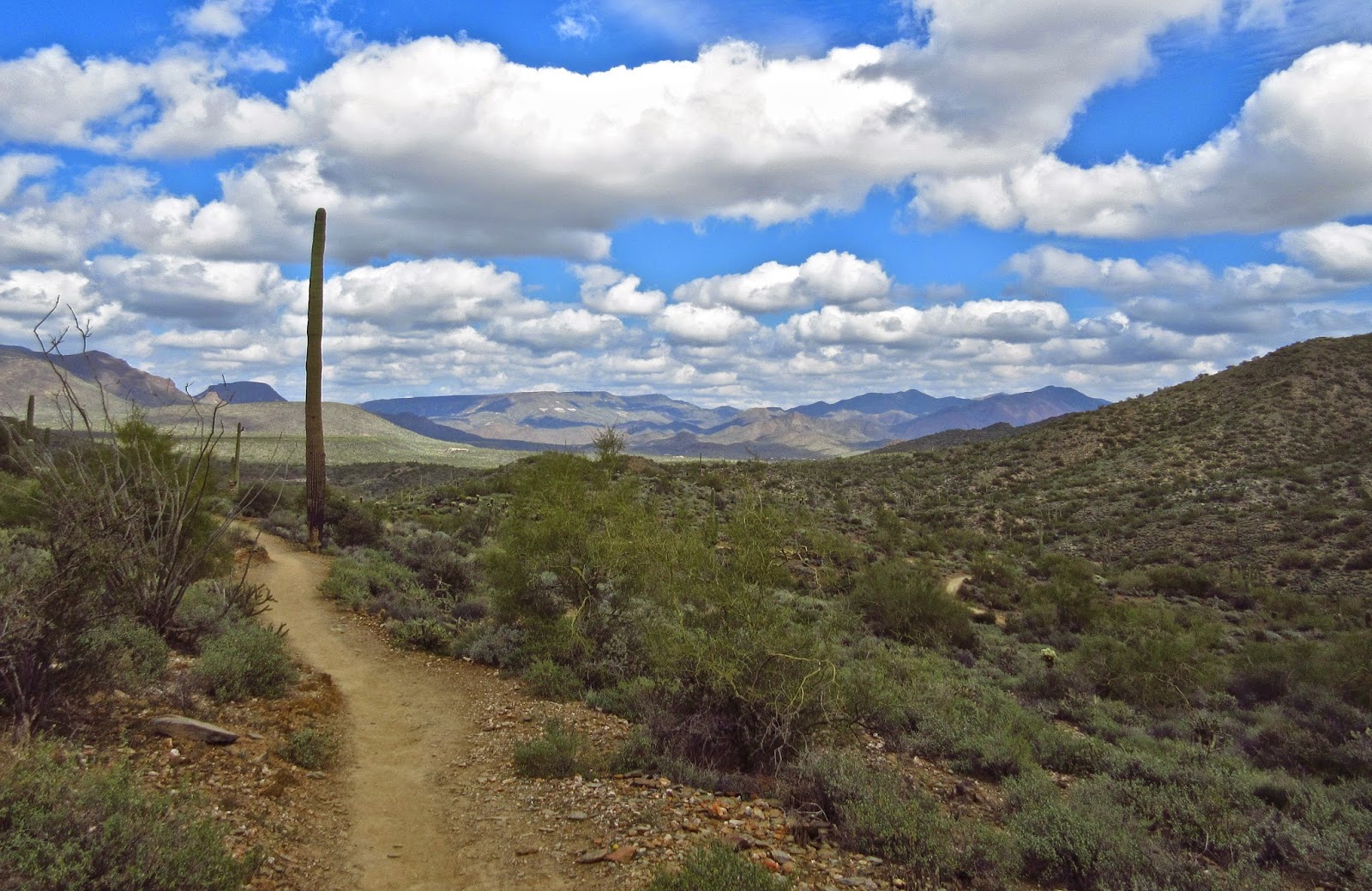 Humans are imperfectly raised and schooled… non-instinctual and stubborn as mules. We are, by improper design, created to learn from mistakes. We need to rely on the past in order to chart/pilot a future. This is where so-called "dumb animals" have an advantage over humans. Animals are less curious, un-driven by emotion, and have only two responses to chose from instead of a million. For the typical "antelope/jack rabbit" it's either "fight or flight." Our choices, however, range from a middle finger salute to "Oh, sorry… I thought you would stop at that light since it was red." With age comes wisdom, and the wiser I get the more I keep my mouth shut. Sometimes silence speaks volumes. 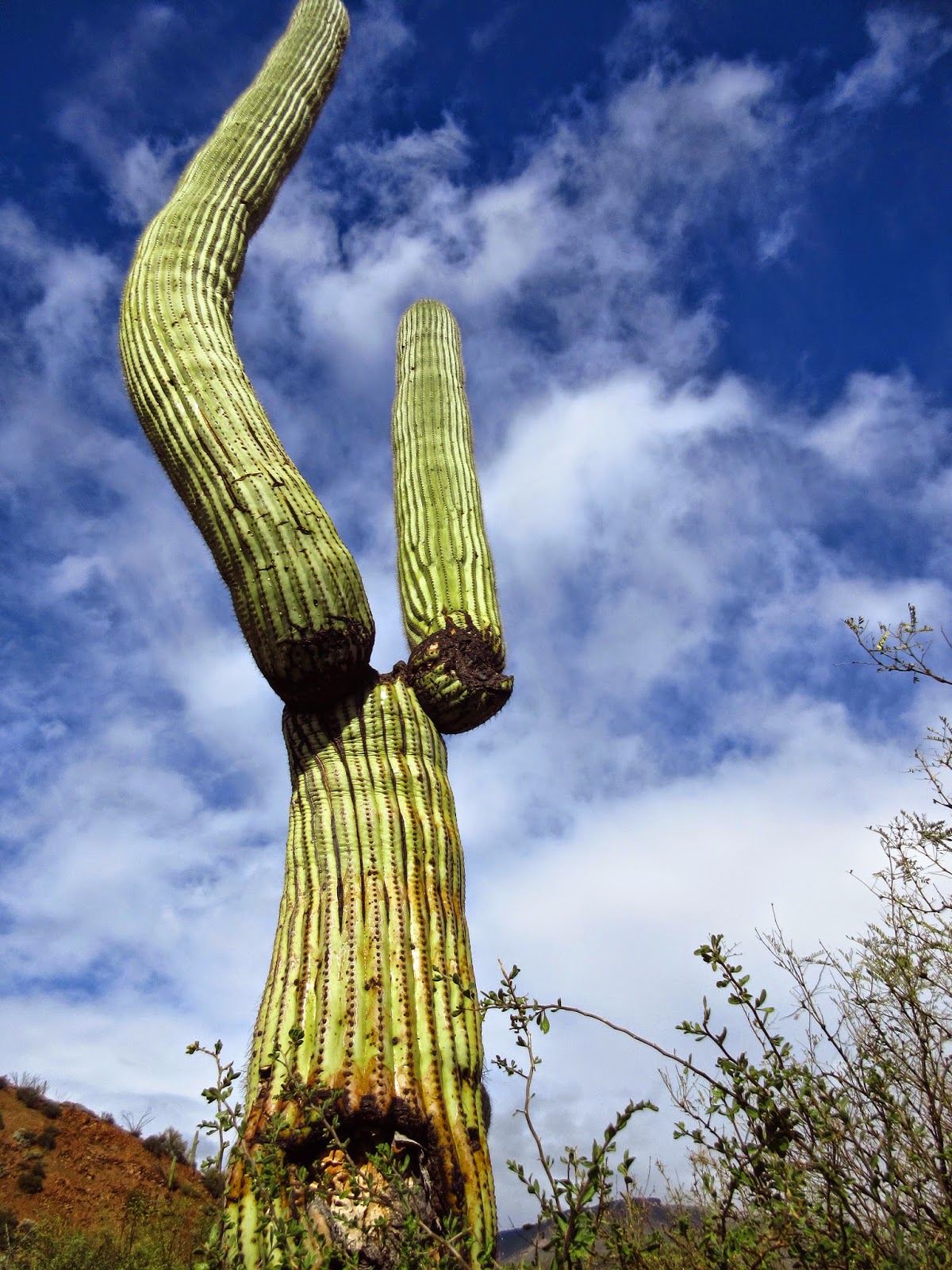 Trying to live in the Now had me flitting around like some blissfully unaware songbird—disregarding the past, ignoring the future. It get's old flying into life's "windowpanes" over and over, waking up dazed and confused on the deck wondering, "Wa happin?" 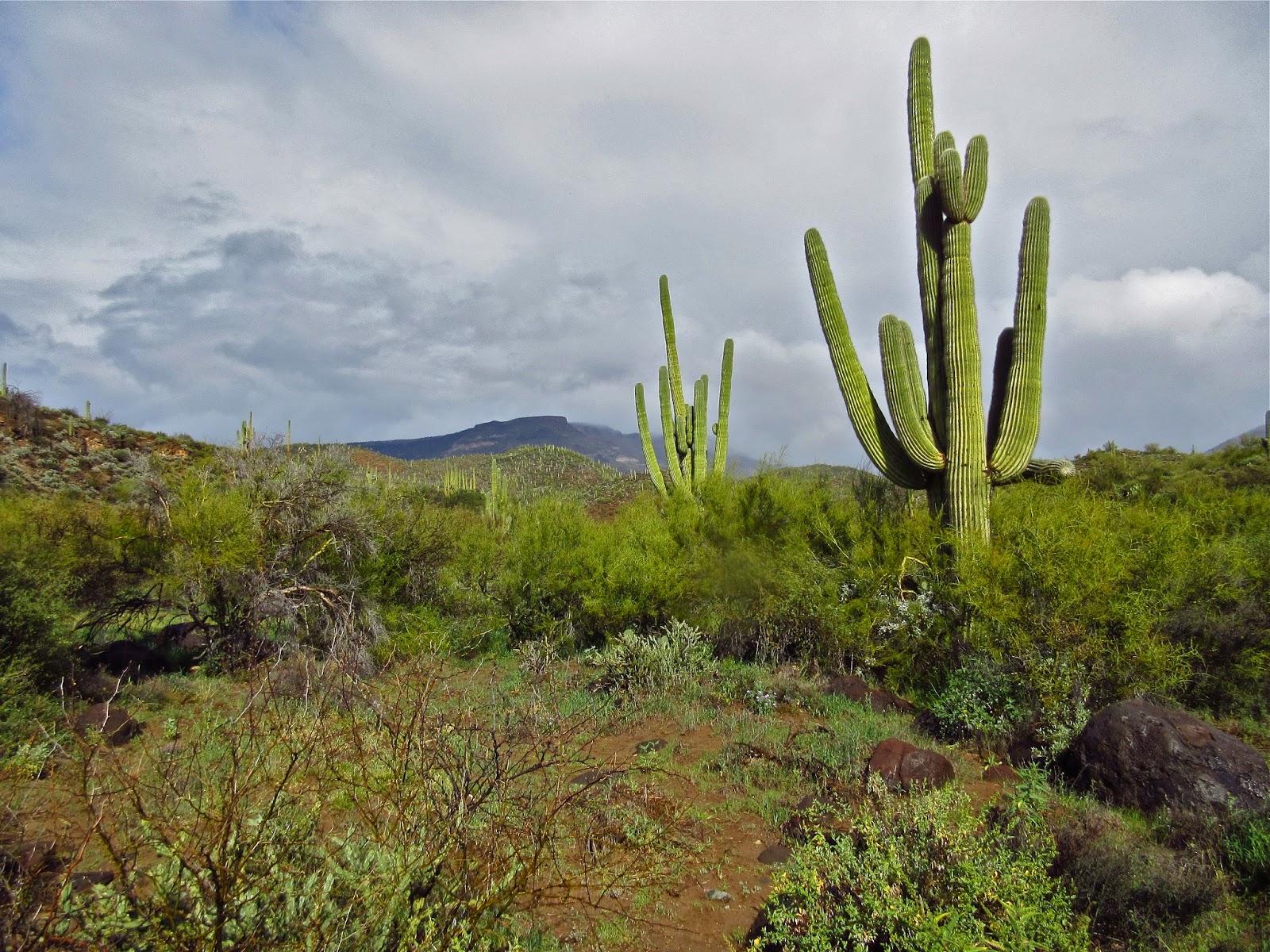 We should pay occasional visits to the Now, ephemeral as it is (blink), but let's not throw the baby out with the bathwater and take up residence there. The past can be a valuable navigational tool—a rudder, so to speak, so we don't have to keep touching the stove to see if it's hot and using our hand to launch bottle rockets. And sometimes, just know that the rearview mirror can be used as a way-finder almost as much as the windshield. If you've been somewhere before, it should breed at least a smidgeon of contempt. 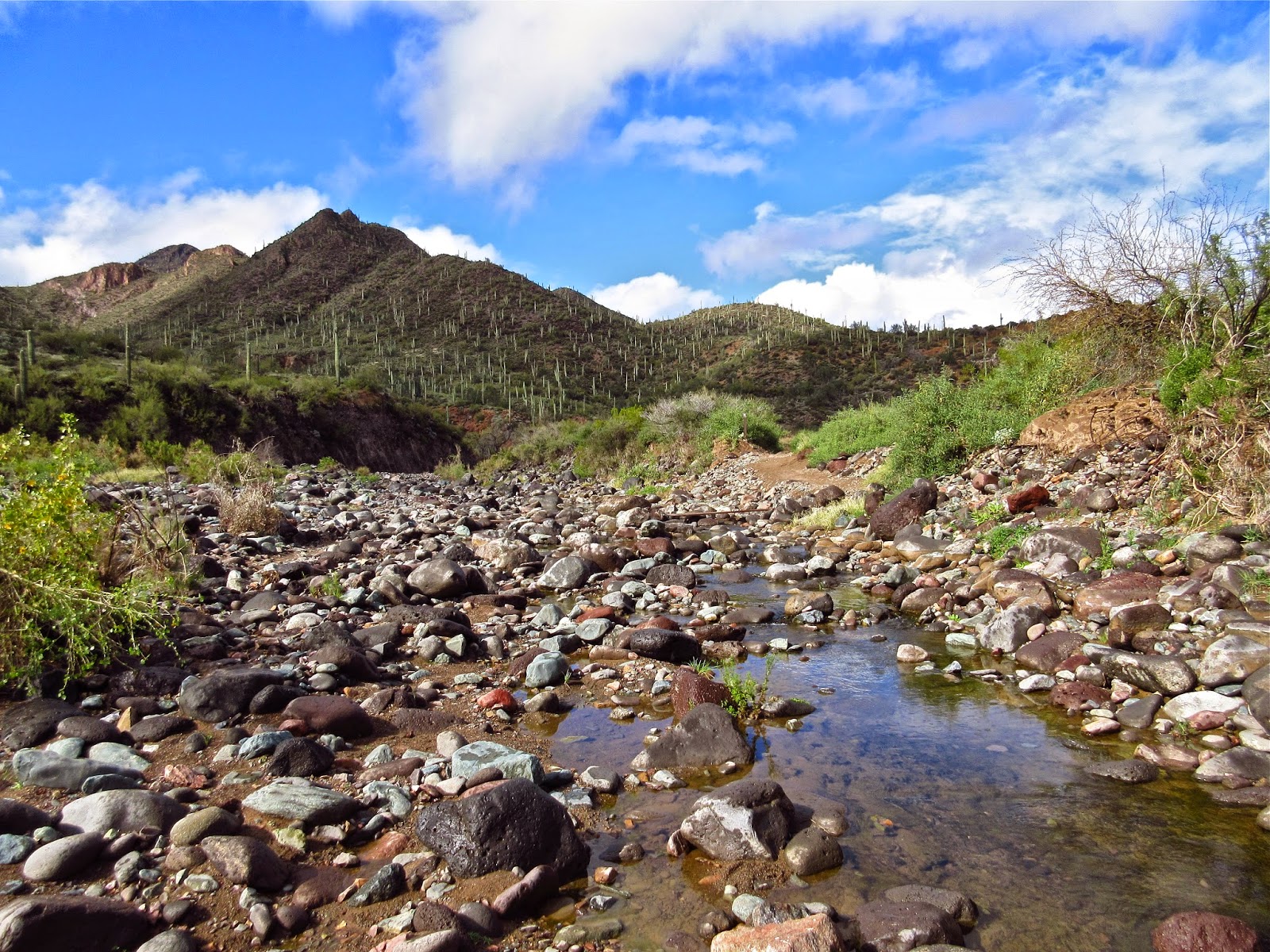 I see that some in the back of the room have slipped out and the rest doze as I regurgitate meaningless internal dialogue. It's supposed to rattle cages—including my own—to remind me to reexamine priorities, probe beyond the RV "windshield," check the rearview "mirror" for guidance, and risk altering my course in order to exchange circular "ruts" for unmarked trails. Everyone needs to take stock of their lives once in a while, because... 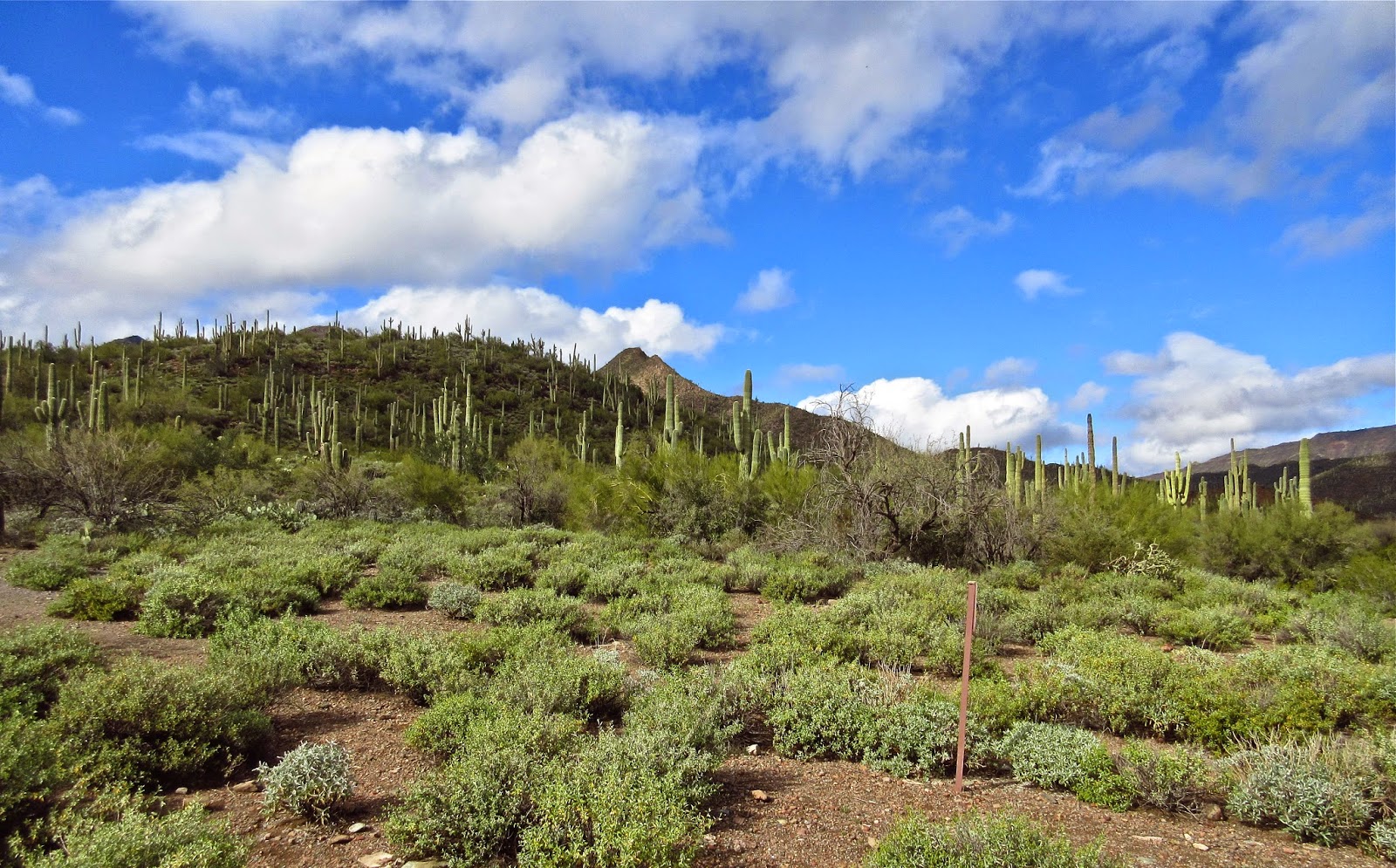 "The unexamined life is not worth living," (Socrates) 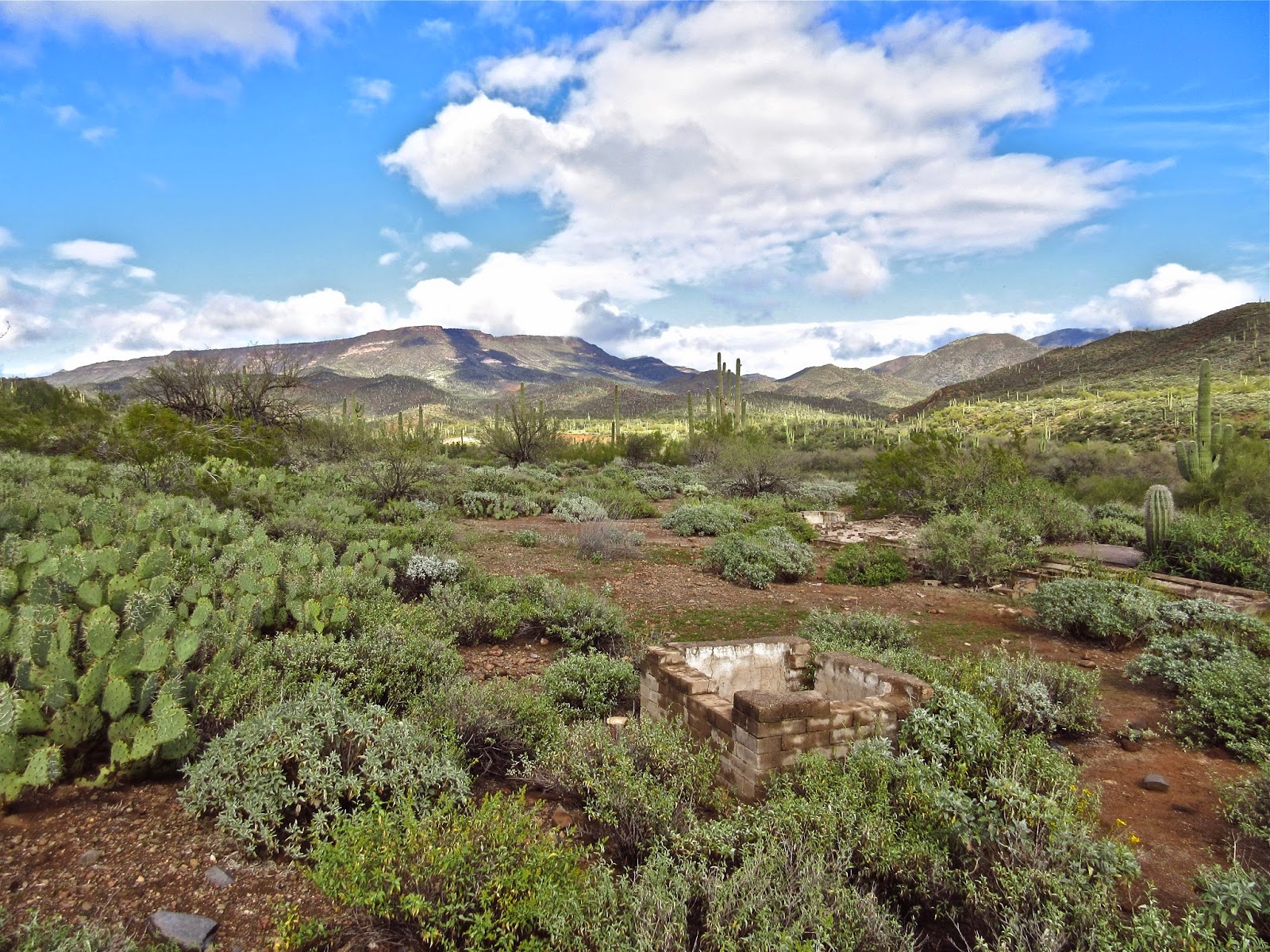 Not probing beyond the surface of life diminishes my potential, meaningfulness, and, in the end, value. No matter the age, it's never too late to alter one's destination. Some will find their destiny, some will not. But that's not the point so much as "looking." 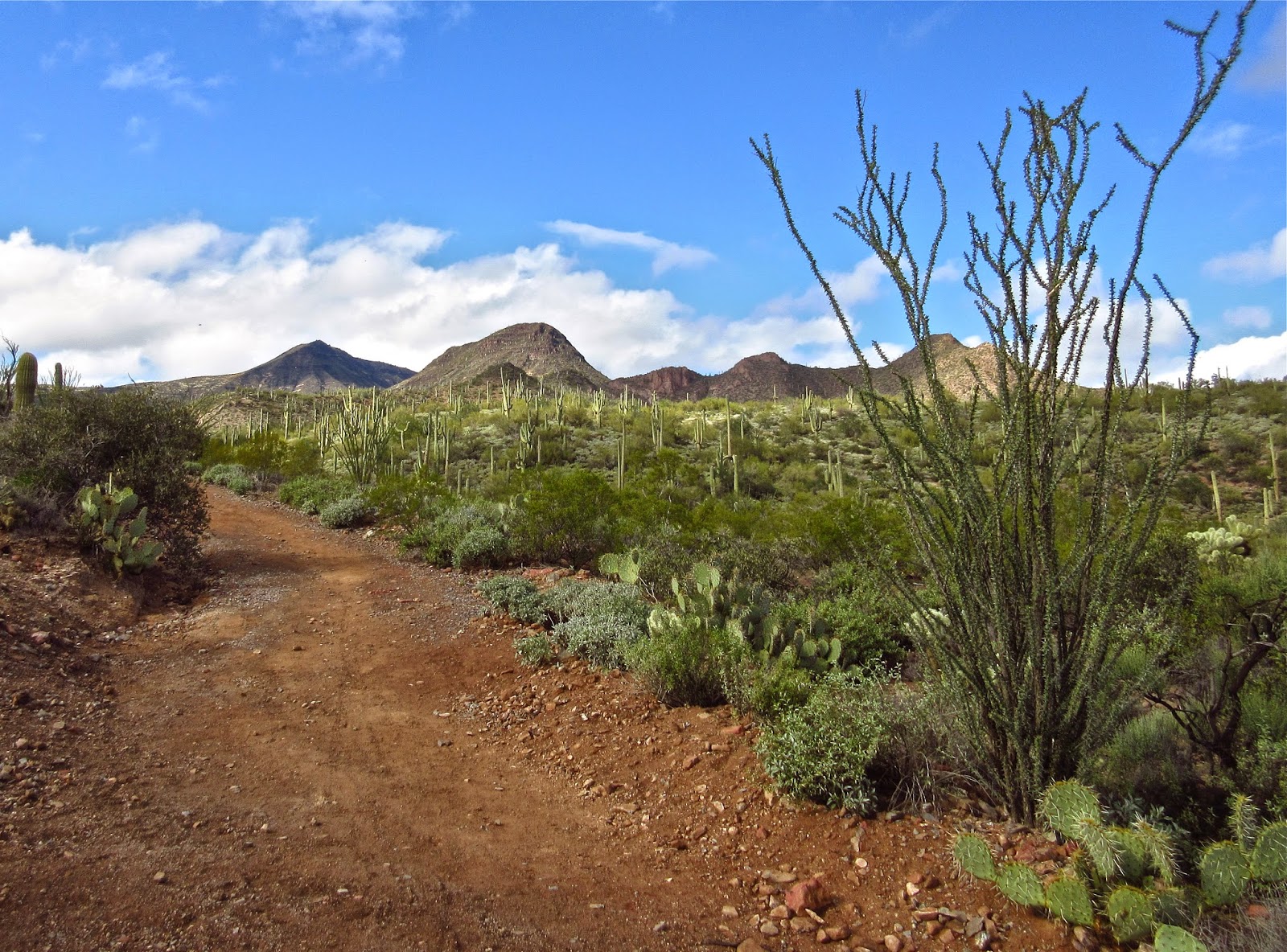 The clock ticks… the hourglass runs low on sand 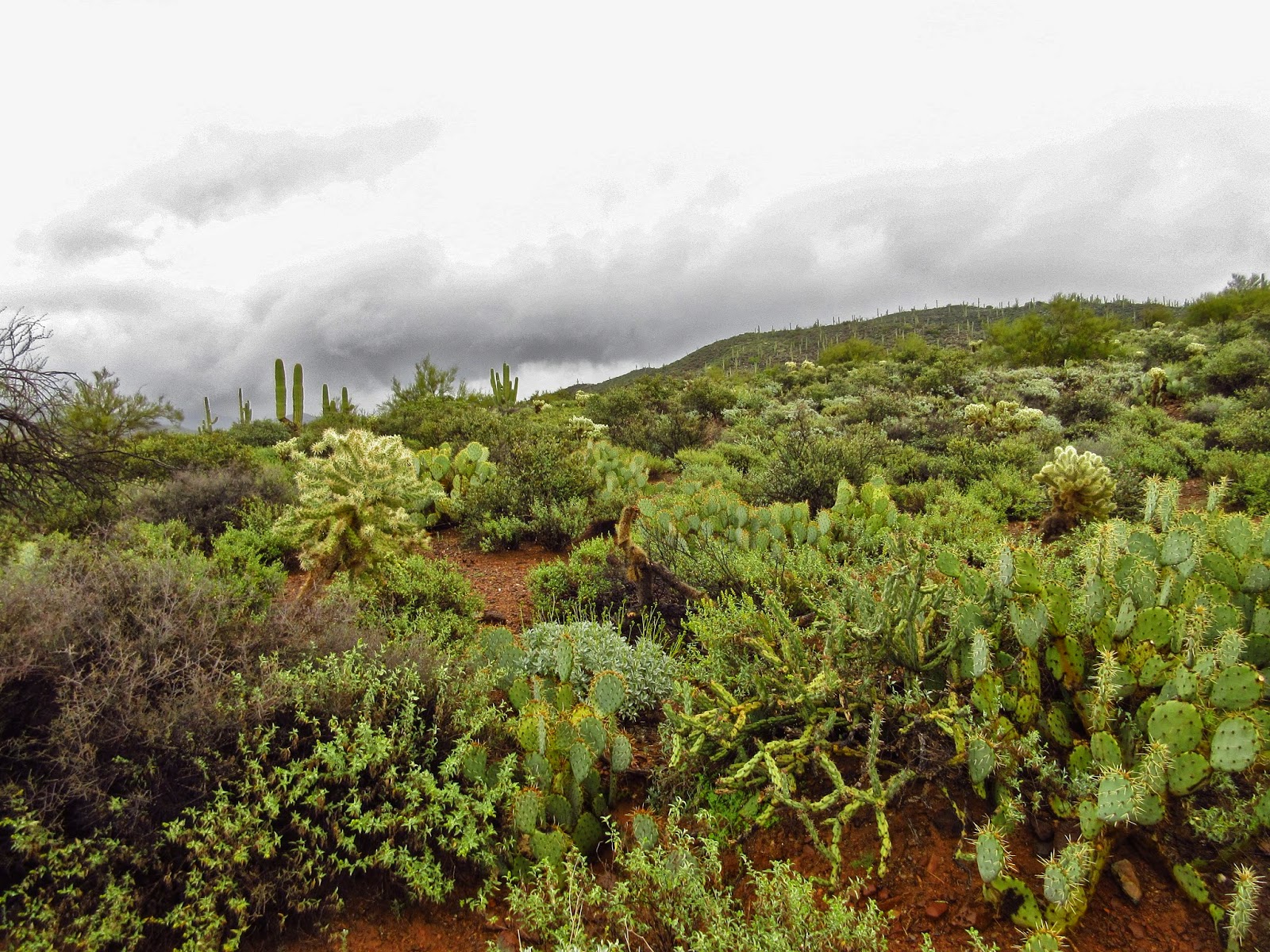 Peace Out,
Mark and Bobbie...

All photos are from hikes in Cave Creek Recreational Area and the adjacent Spur Cross Ranch Preserve. Be sure to check out the latter when staying at Cave Creek County Park. 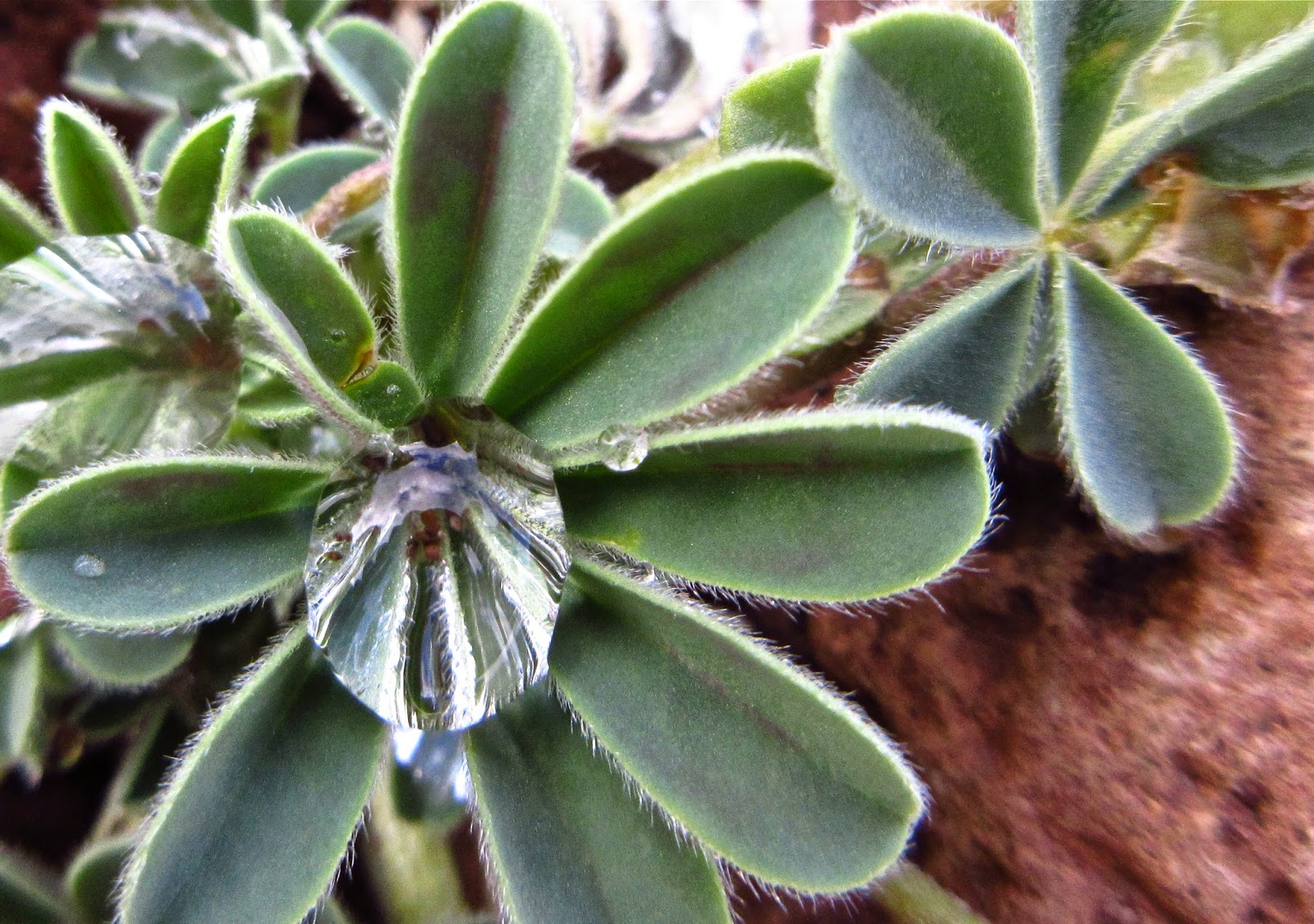