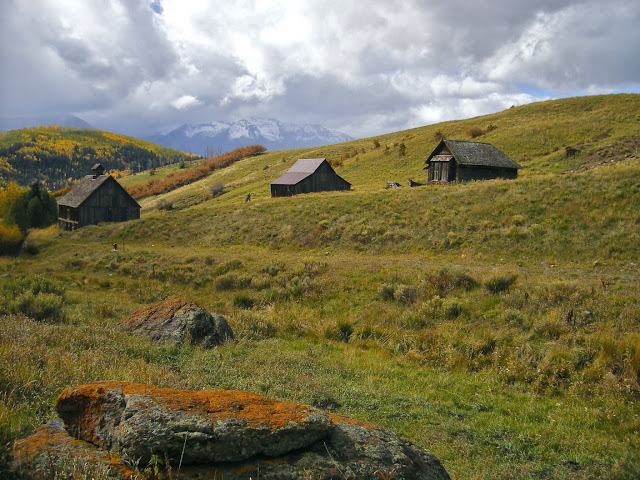 It's easy to allow Life to rein us in during our so called "Golden Years." Resolutions wilt like a plucked daisy, as does the endless struggle against gravity and aging. It's like the Black Hole—a siphoning vortex—that force which ultimately overpowers the "solar flare" impetus of youth, reaching so far and high for one splendid moment, then yielding to laws of physics that rain them back to earth to await ever-shrinking orbits and a final burn-out upon re-entry to atmospheres out of our control and few to our liking.

"(The old man) had, indeed, a great many things to say, and yet, after just a quarter of an hour's talk…came up short. The past is a pit where impressions of the moment are endlessly accumulated, layer by layer, the more recent obscuring the others which in time become a formless mass, where it is difficult to find anything clear." Emile Guillaumin, "The Life of a Simple Man."

Time distorts reflections in my mirror and reminds me that I have become my father. An epidemic of gray hair…that wretched bonnet of wisdom...herds me kicking and screaming toward corrals of age appropriate behavior.

Good Lord knows I doth protest, so He piles it on. (Really, God? What's your point?) Looky here, I'm not ready for Caribbean cruises with six thousand risk-averse adventure seeking cows feeding at the slop-trough of all-you-can-eat buffets. Oh the banality, to then be further herded (a la cattle driven) to tree top Zip Line lines, sunset photo-op ops, and to natives, demonstrating the age old art of weaving baskets from strips of bamboo...now imported from China due to chronic deforestation as a result of Tourists needing indigenous Trinkets. For every million "trinkets" (or, anything else Made in China) another dirty, coal fired power plant goes under construction. How long till their smog spills into our neighborhood, and we are all wearing masks "Made in China?" I digress

I've long considered New Year's resolutions an exercise in futility and self-abuse. I mean, why wait till 12:01 AM on January first to begin anew, to quit smoking, loose weight, start an exercise program, or resolve to change something about myself or the world that I'm not particularly fond of? There is no inherent magic in waiting for the ball to drop in Times Square; no inspiration in the "oohs and aahs" of celebratory fireworks beyond the last boom; no resolve in stroke-of-midnight kisses that lead to progress…unless a baby is among your resolutions. We acquiesce to the head pain and eye haze of a blistering New Year's hangover, miserable, and falter at the alter; which only serves to reaffirm negative self images of weakness, lethargy, and failure.

Here's what Mark Twain had to say about it:
"New Year's Day--Now is the accepted time to make your regular annual good resolutions. Next week you can begin paving hell with them as usual. Yesterday, everybody smoked his last cigar, took his last drink, and swore his last oath. Today, we are a pious and exemplary community. Thirty days from now, we shall have cast our reformation to the winds and gone to cutting our ancient shortcomings considerably shorter than ever. We shall also reflect pleasantly upon how we did the same old thing last year about this time. However, go in, community. New Year's is a harmless annual institution, of no particular use to anybody save as a scapegoat for promiscuous drunks, and friendly calls, and humbug resolutions, and we wish you to enjoy it with a looseness suited to the greatness of the occasion."

So, in the spirit of spitting in the face of "gravity, black holes, and failure," here's my New Years toast: "May you screw up, make new mistakes, and keep starting over. To new beginnings, where there is always work to be done. We may be too old to bear fruit, but there is no harm in trying. Cheers!"

Whatever it is you're scared of doing, do it now. What have you got to lose?

“I hope that in this year to come, you make mistakes. Because if you are making mistakes, then you are making new things, trying new things, learning, living, pushing yourself, changing yourself, changing your world. You're doing things you've never done before, and more importantly, you're Doing Something. Make New Mistakes. Make glorious, amazing mistakes. Make mistakes nobody's ever made before. Don't freeze, don't stop, don't worry that it isn't good enough, or it isn't perfect, whatever it is: art, or love, or work or family or life." Neil Gaiman.

And eventually, the circle completes...

"I end as I began; old age and childhood have their analogies; extremes often meet." Emile Guillaumin, "The Life of a Simple Man."

Today's Hopes and Dreams are like today's swing sets; they come in "kit" form and fall out of the box in a million pieces. It is our charge to patiently assemble, only then can we step into them. 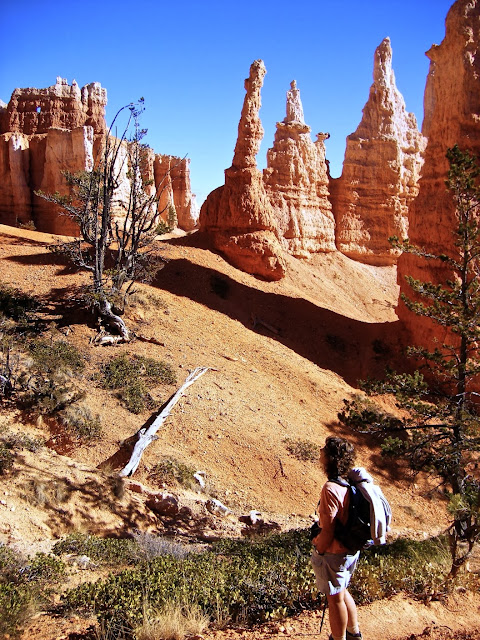 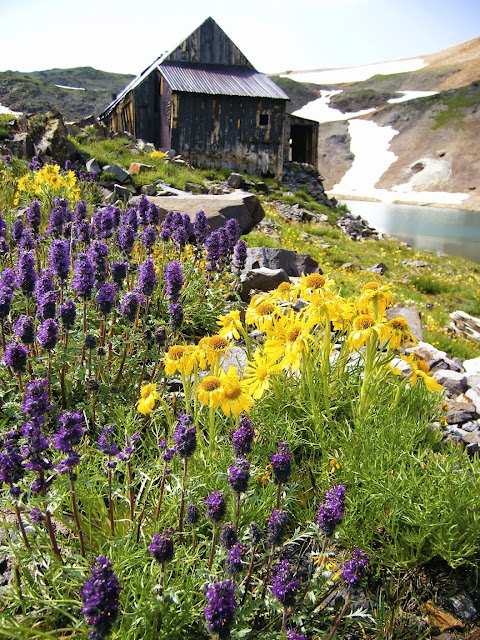 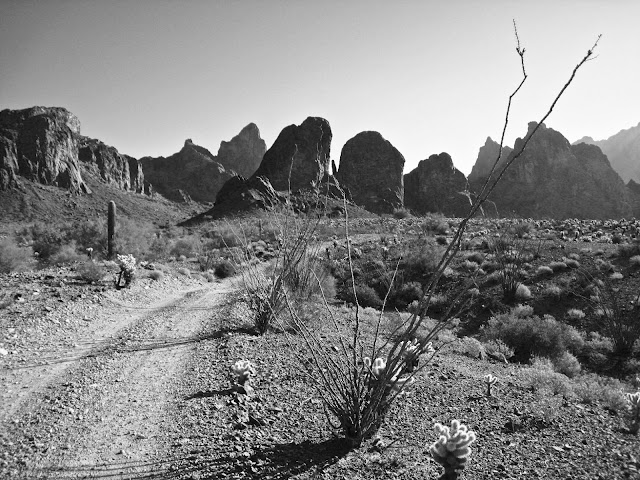 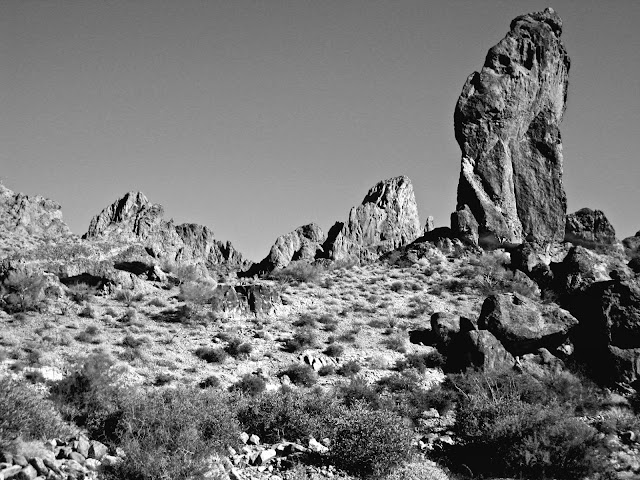 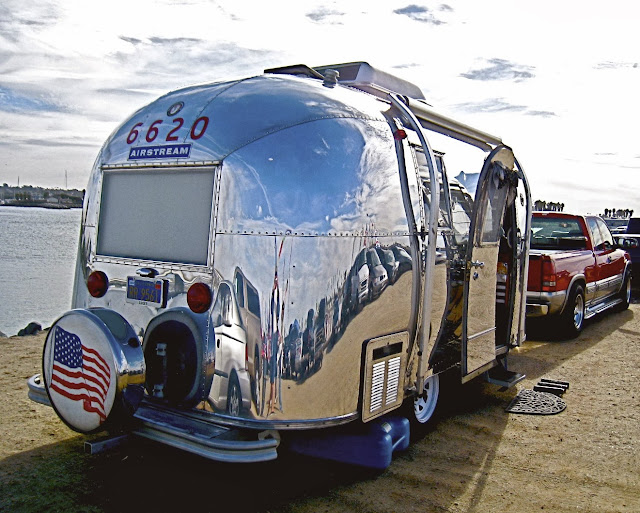 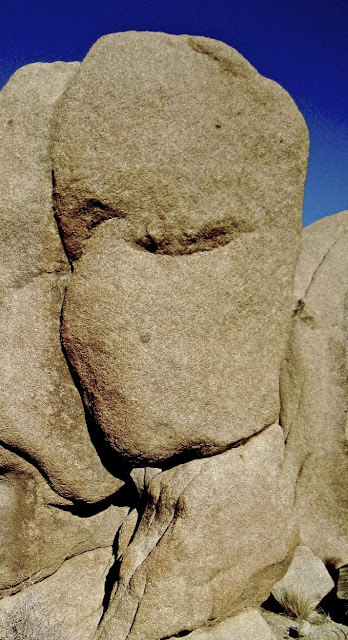 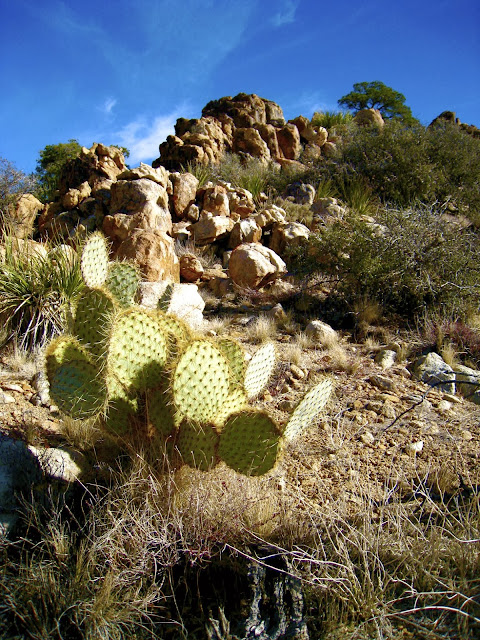 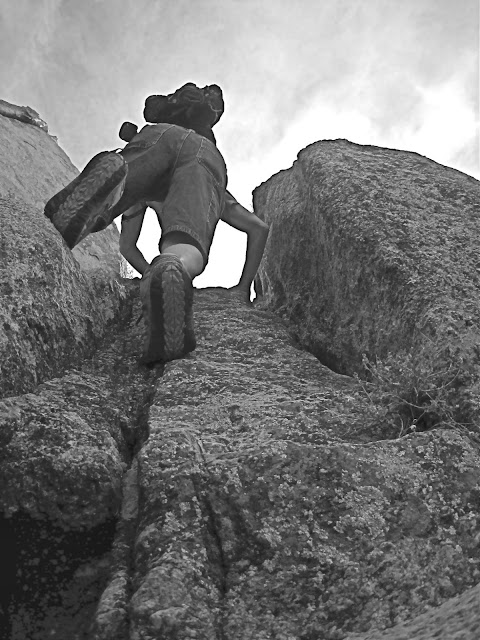 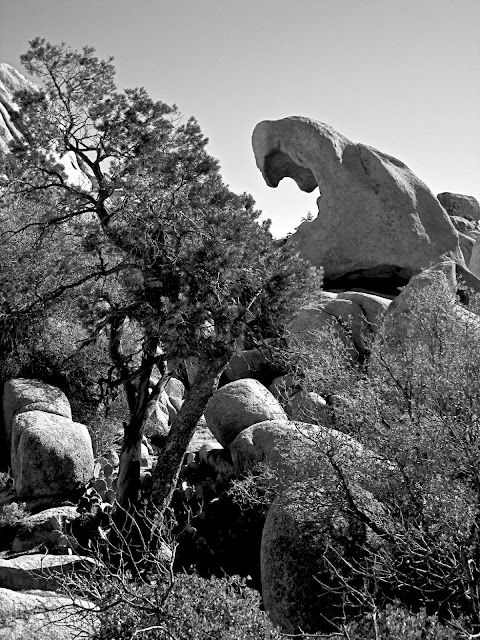 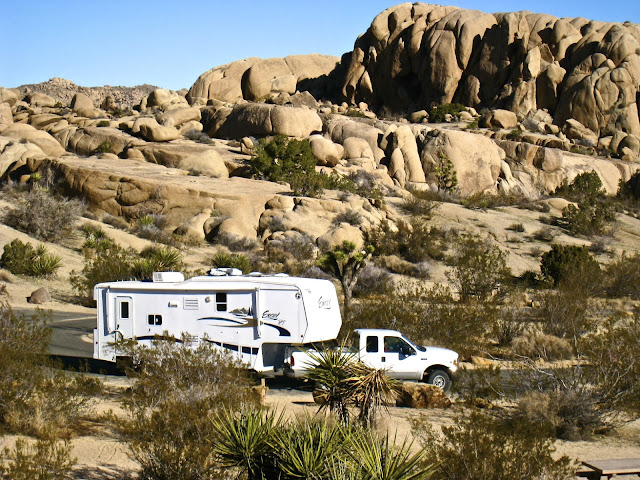 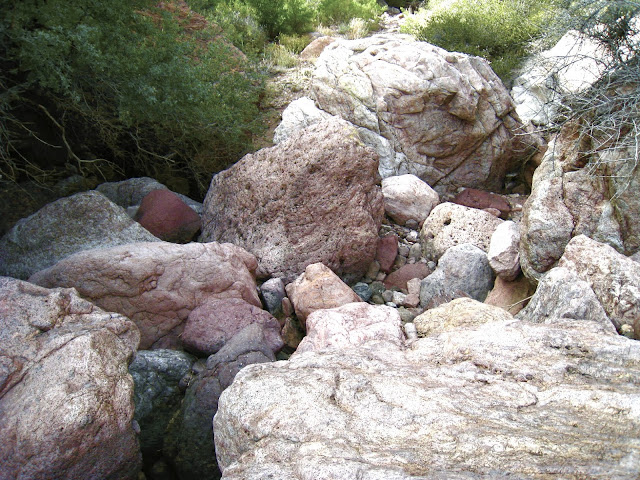 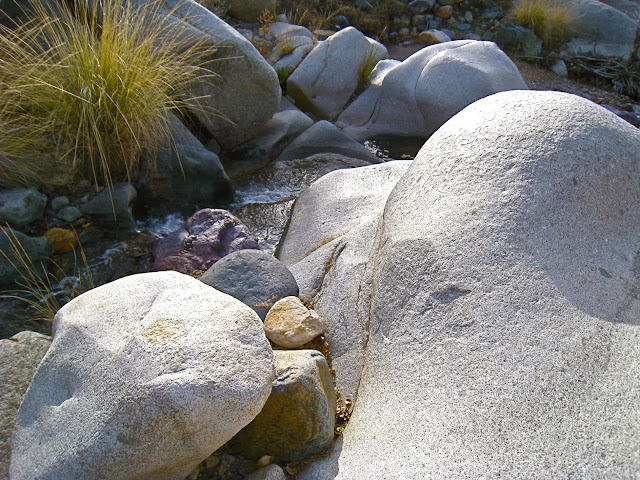 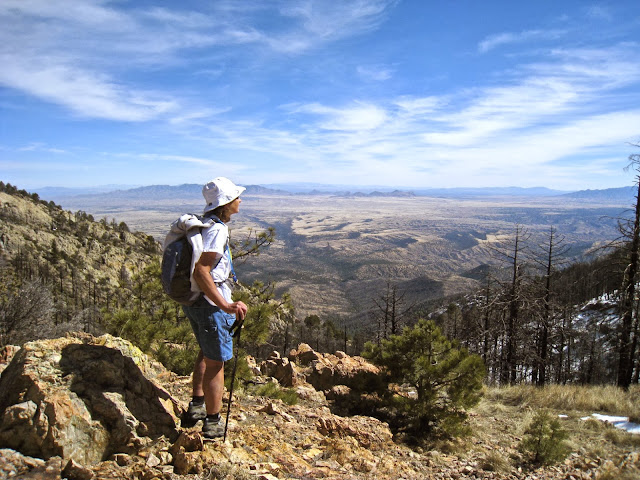 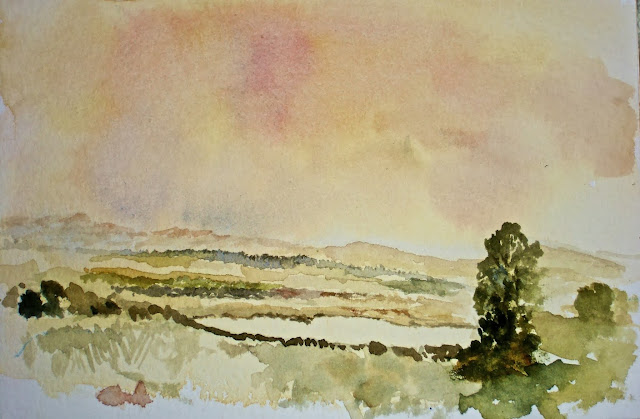