Ah, The Road...freedom to sate my waxing wanderlust that always seems to build over summer. Yes, even in places as lovely as Lovely Ouray, especially after a tourist season that unleashed an unprecedented tsunami of men, women, and children, half of which can’t imagine “recreation” without motorized toys.

Someday soon, I pray, we will be able to gather with distant friends and family once again, embrace and laugh without face condoms and hand sanitizers. Until then, me thinks I’d rather be a boondocking hermit and ignore “Nero” Presidents fiddle as the world burns from climate change and pandemics spawn out of control from ineptitude. Personal politics are more and more born out of Facebook and Twitter “news” sources…where search algorithms fuel fires of discontent and division. Yeah, leaving that behind…for a while, anyway.

Yeah, leaving that shit behind…for a while, anyway.  But I digress. Where was I?

Now that we've landed near a cell tower I hope to rub some lovely in your face...some wild, with a dash of reckless abandon thrown in for good measure. If you like short stories and purdy pictures, check back soon. I'll write as Verizon allows.
Mark and (now) Bobbie, on the road again.
Peace out! 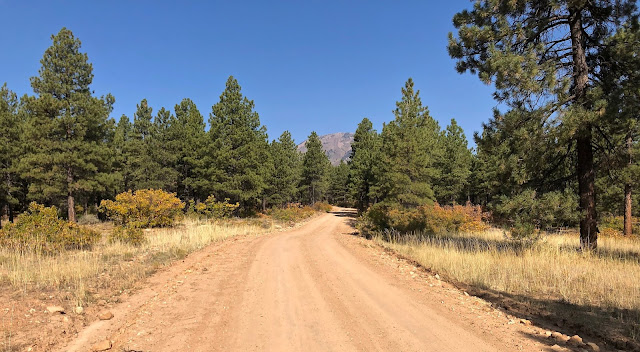 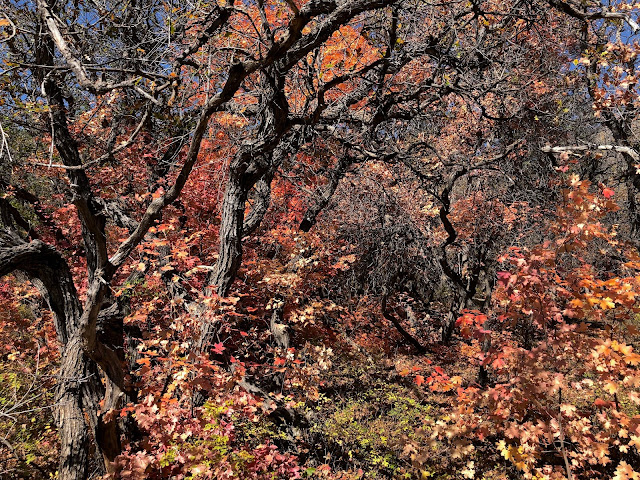 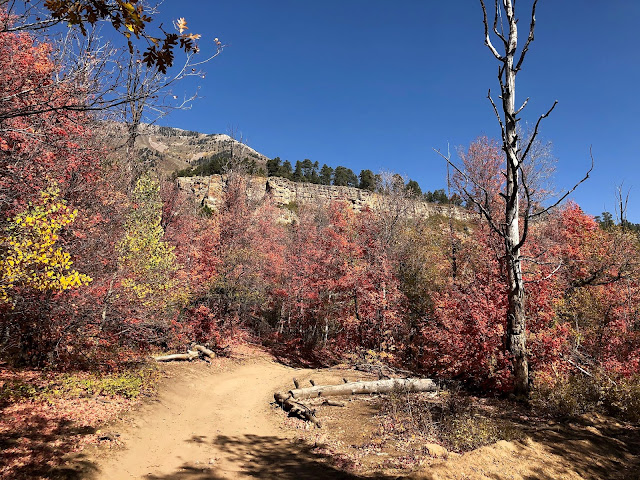 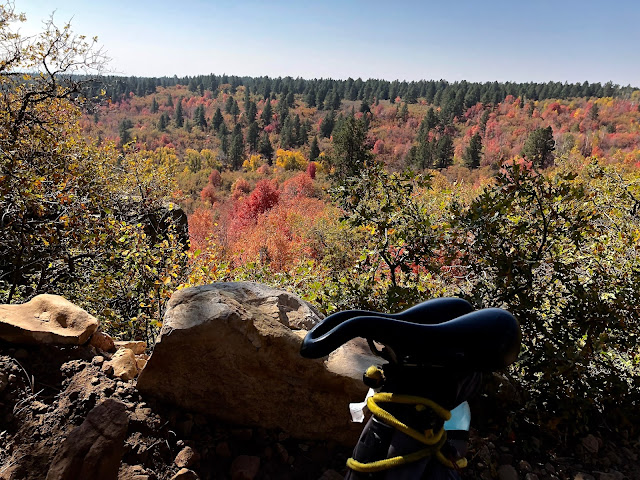 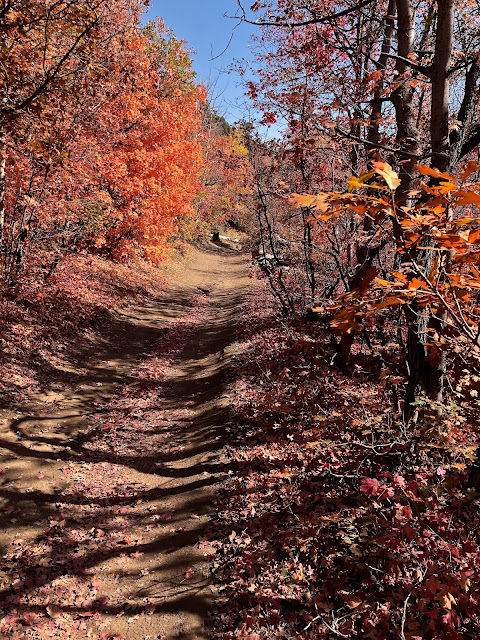 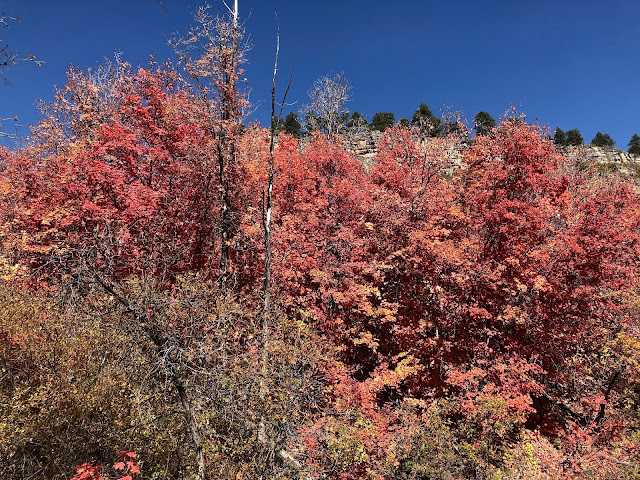 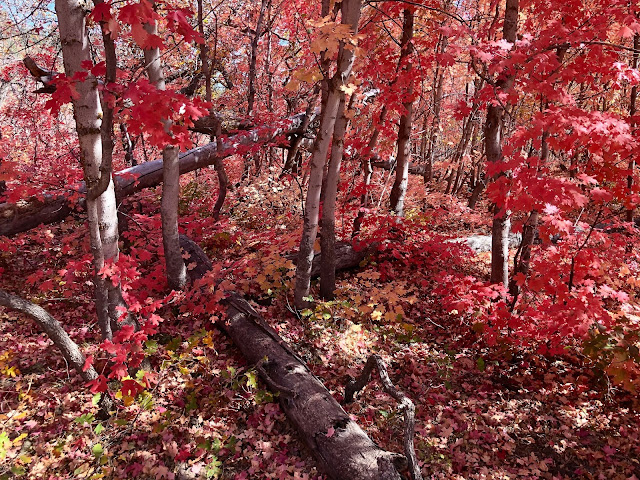 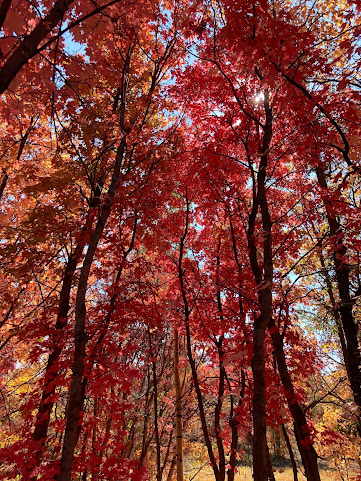 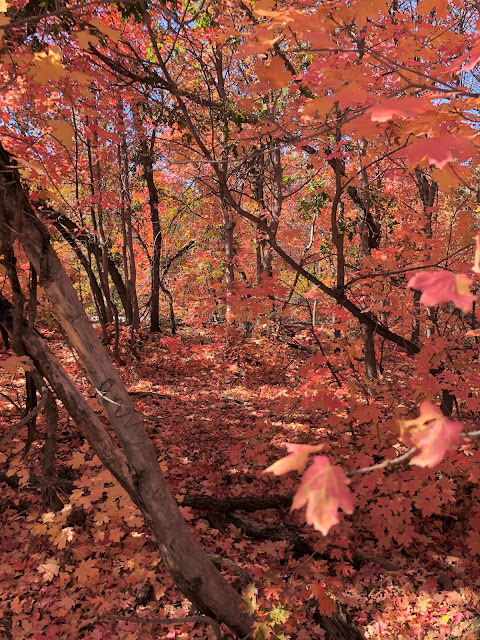 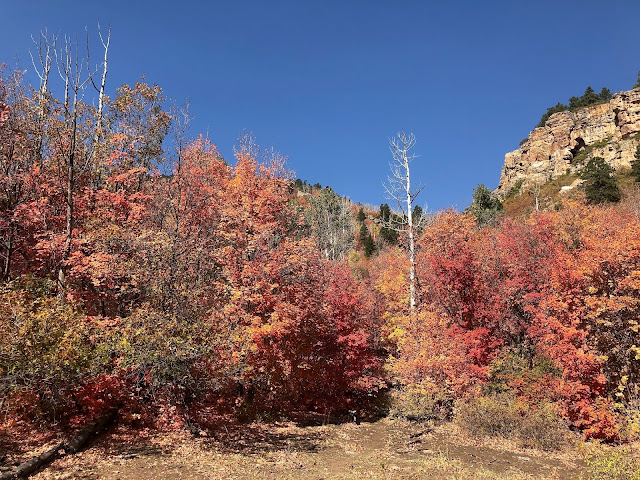 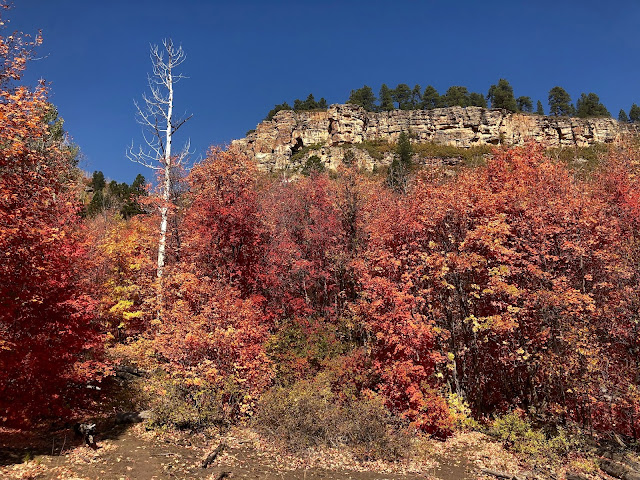 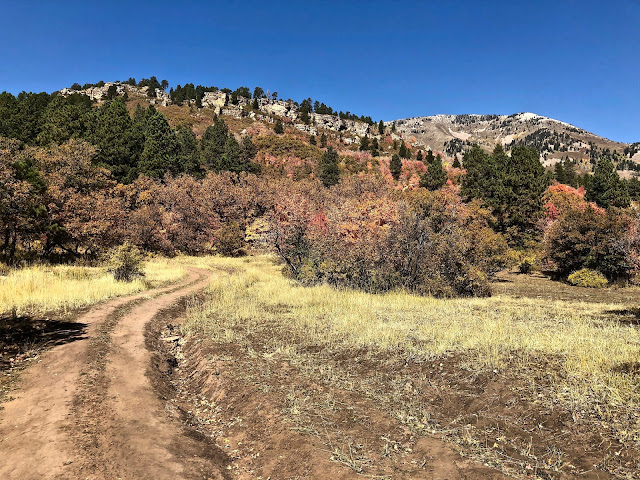