All the snow up high is bringing us down...


We are impatient, chomping at the bit to go-go-go, up-up-up. We wait-wait-wait, hoping June 21st, the first day of summer, holds in store some sort of magical heat wave...other than the fact that it's our something/somethingth anniversary. I'll figure it out later as I have a mountain biker versus foot racer with ole Leon to Camp Bird mine, then, Lord willing and the road is plowed of snow, on up to Yankee Boy Basin.

Maybe when it's officially "summer," we'll get a warming trend that melts the "White Plague" enough that we can wear hiking boots instead of snowshoes. Normally we are like messing around at or above timberline by now.

Anyway, on Wednesday, my Bobbie wanted to "get high." I know she's not talking Mary Jane or IPAs so I take a look out our Imax window and squint up the Bridge of Heaven Trail that lies cross-canyon. It looks clear of snow up to the "ridge." But everything above and beyond that remains whiter than a Mormon wedding.

So I suggest Twin Peaks. The north face portion of the trail "should" be melted off enough by now that we can squeak through without snowshoes. She's game. But I'm still lame from my weekly Perimeter Trail slog on Tuesday, the one with a full pack and hand-weights totaling a tad over 40 pounds. Got to toughen up for this summer's racing series with ole Leon.

You won't know if you don't go. So I go, thinking I could always turn around if my legs rebelled. 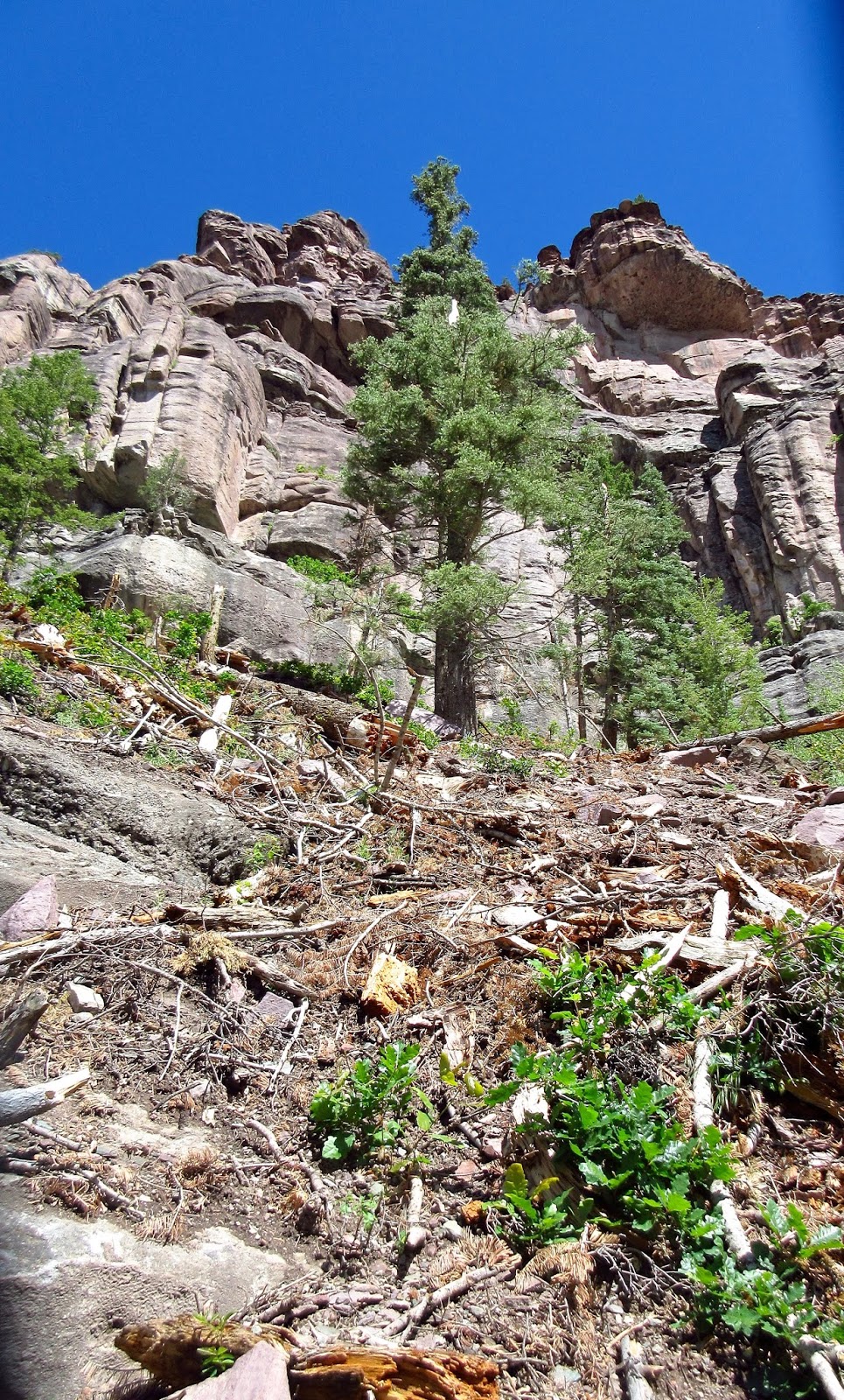 Just past the rockslide—the one that took out a swath of timber like mere toothpicks, decimated a section of Old Twin Peaks Trail, and pummeled an RV parked further down next to the owner's house—I suddenly remembered the big race with Leon coming up on Friday! So instead of two days of rest and fresh legs, I'll be heading out with only ONE day's rest on still sore legs.

Twin Peaks packs 3,000 feet of vertical elevation gain into a little over two miles. It's a steep Mo-Fo, so steep that coming down is in every way, except aerobic, just as difficult as going up. 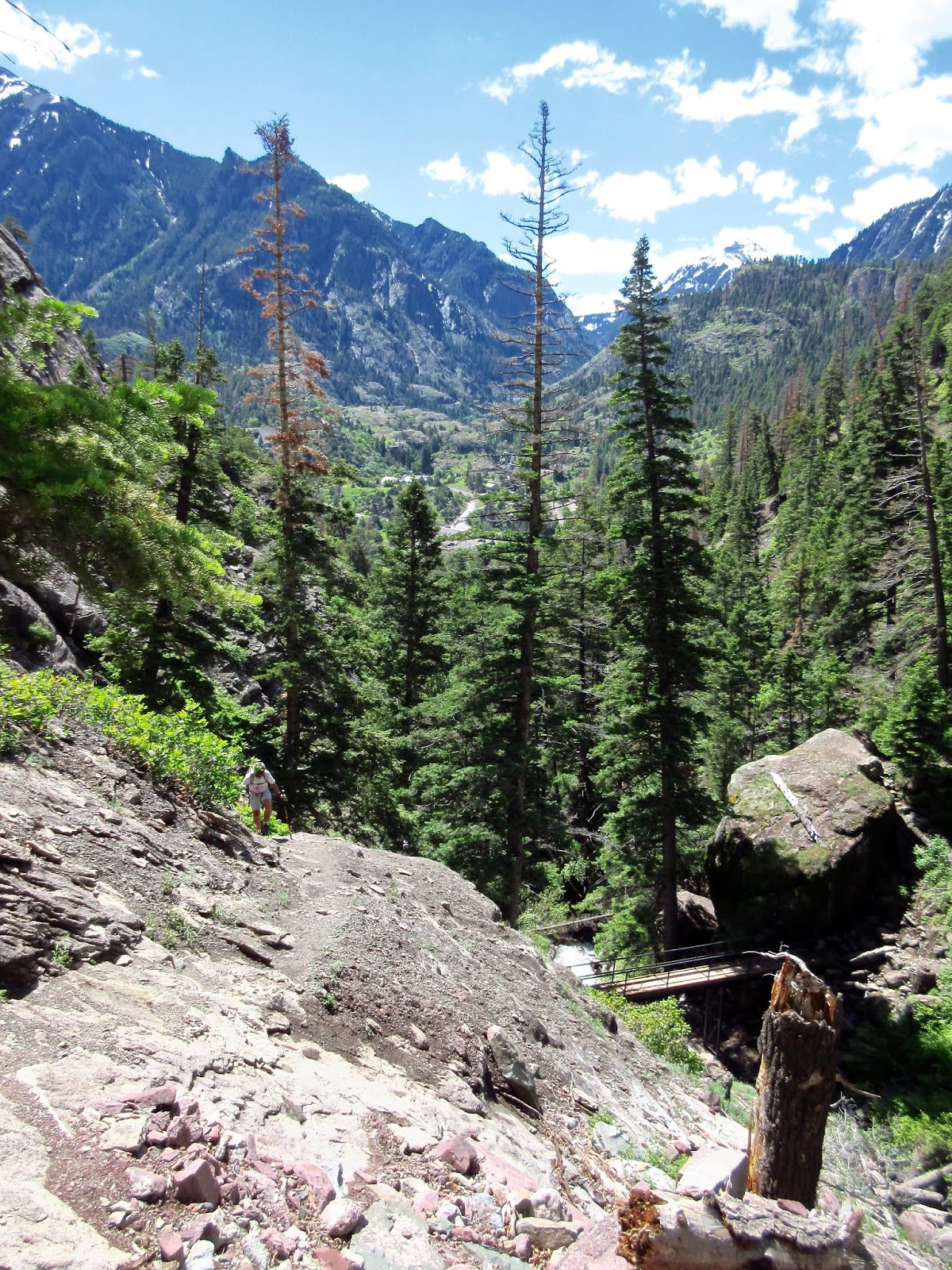 Old Twin Peaks Trail takes off from the Perimeter Trail at the fancy new bridge over a now flooding Oak Creek in the above photo (FYI: Be sure to look for the Troll under the bridge). You wouldn't know Twin Peaks Trail takes off from there if it wasn't for a sign, the route being a slab of off-camber rock sprinkled with marble-like pebbles that, if not careful, could land you in Oak Creek's icy water far, far below. But it was a perfect day, and the vistas took our minds of the leg-grind ahead. 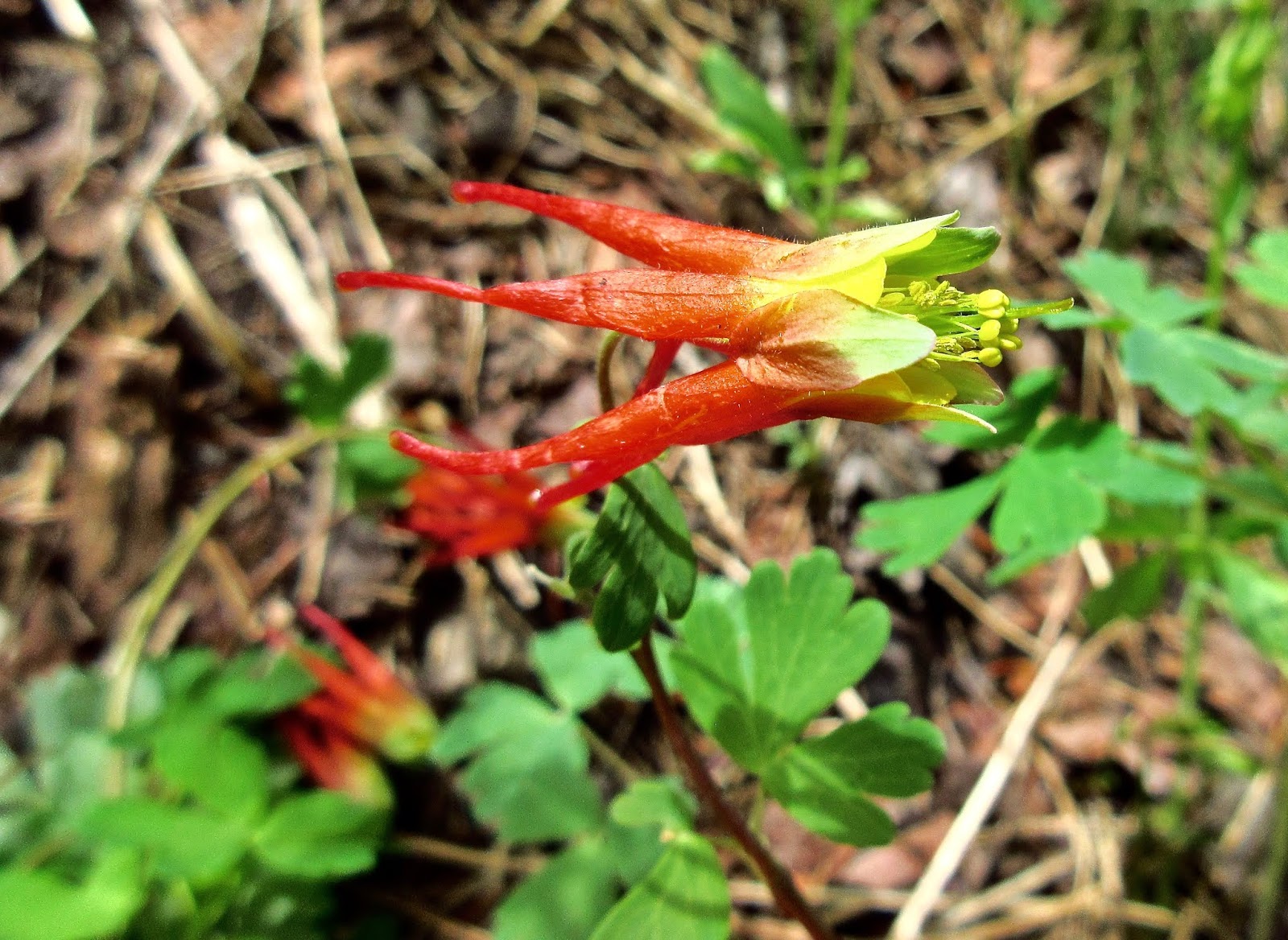 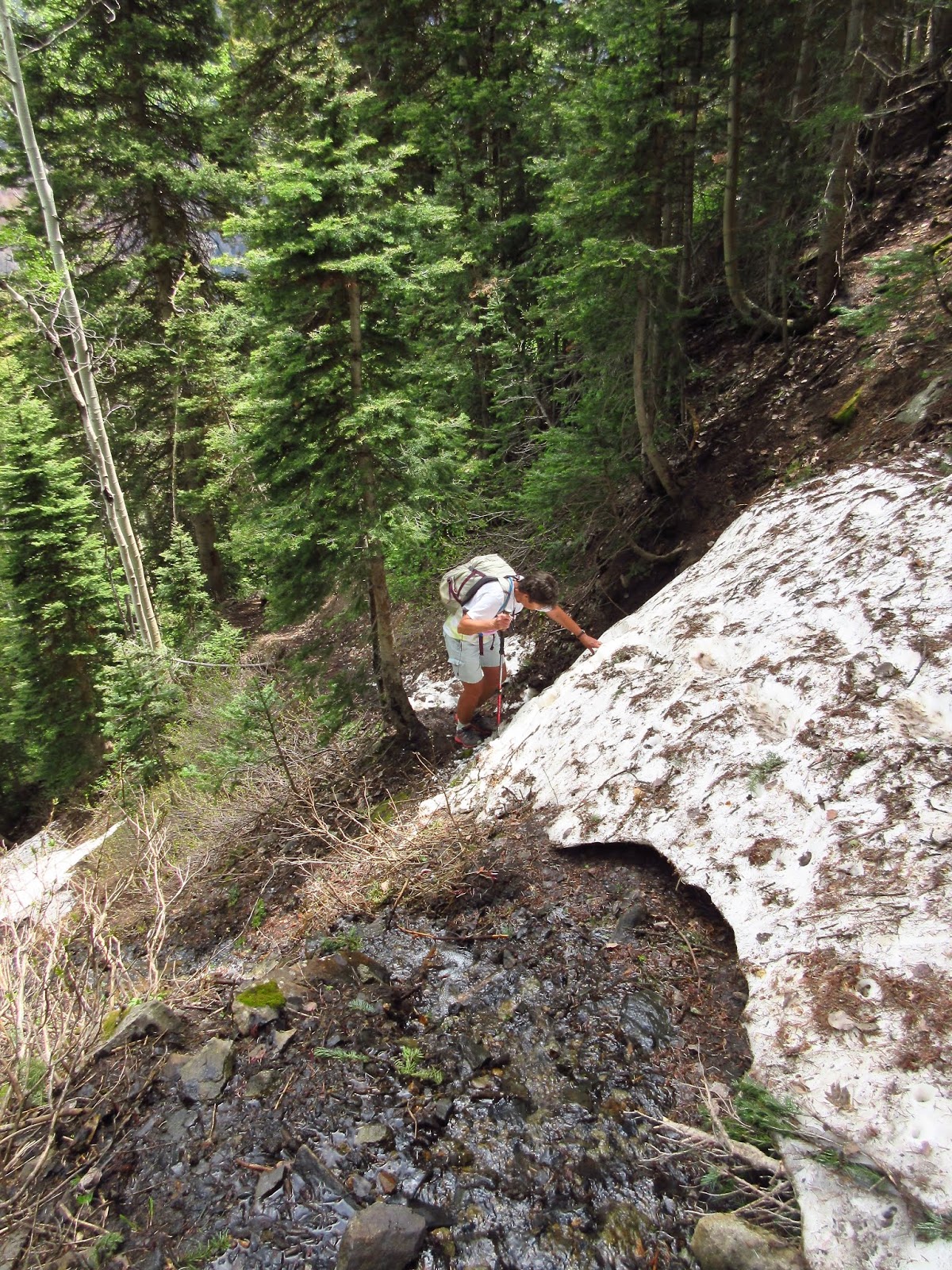 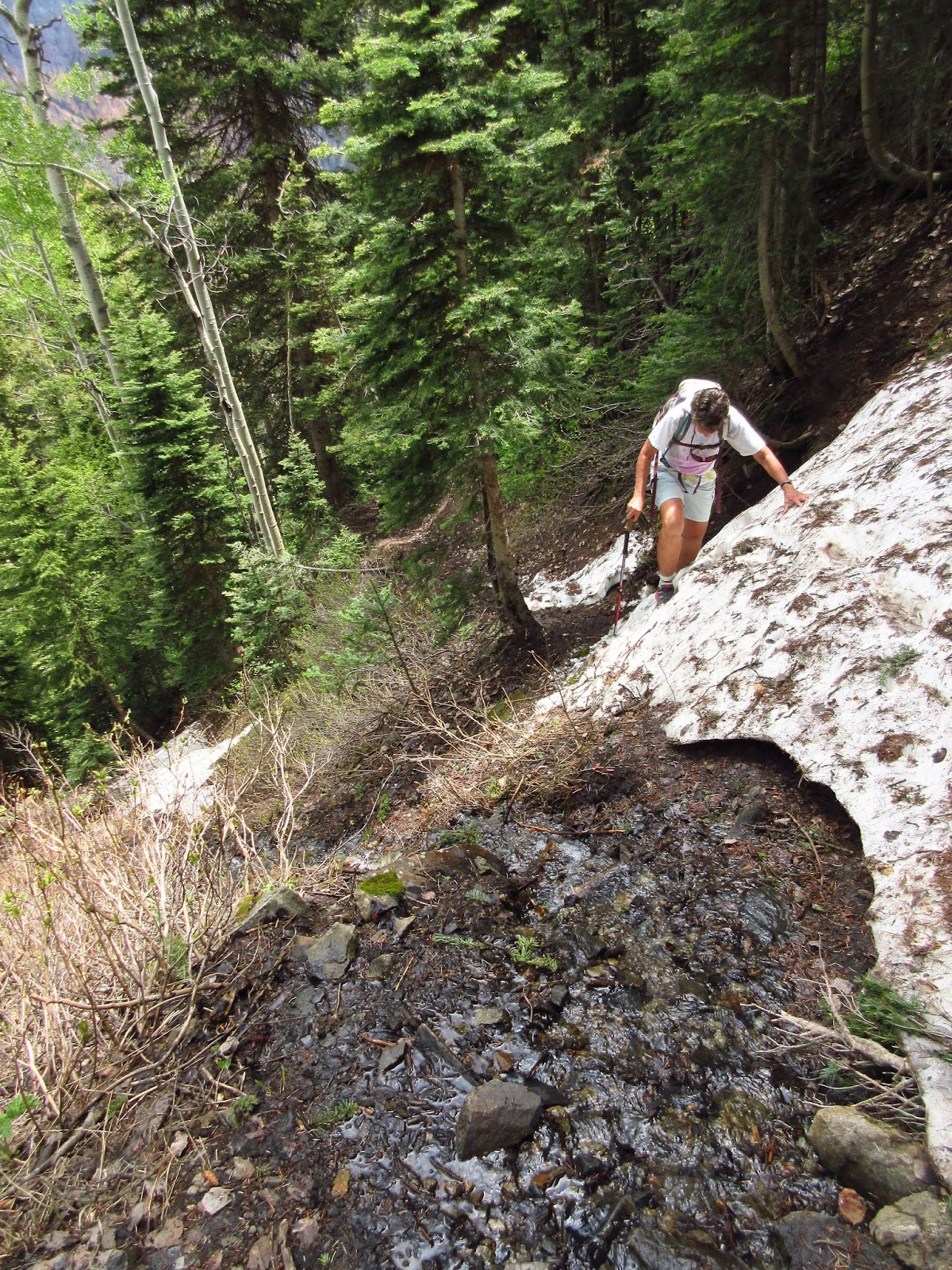 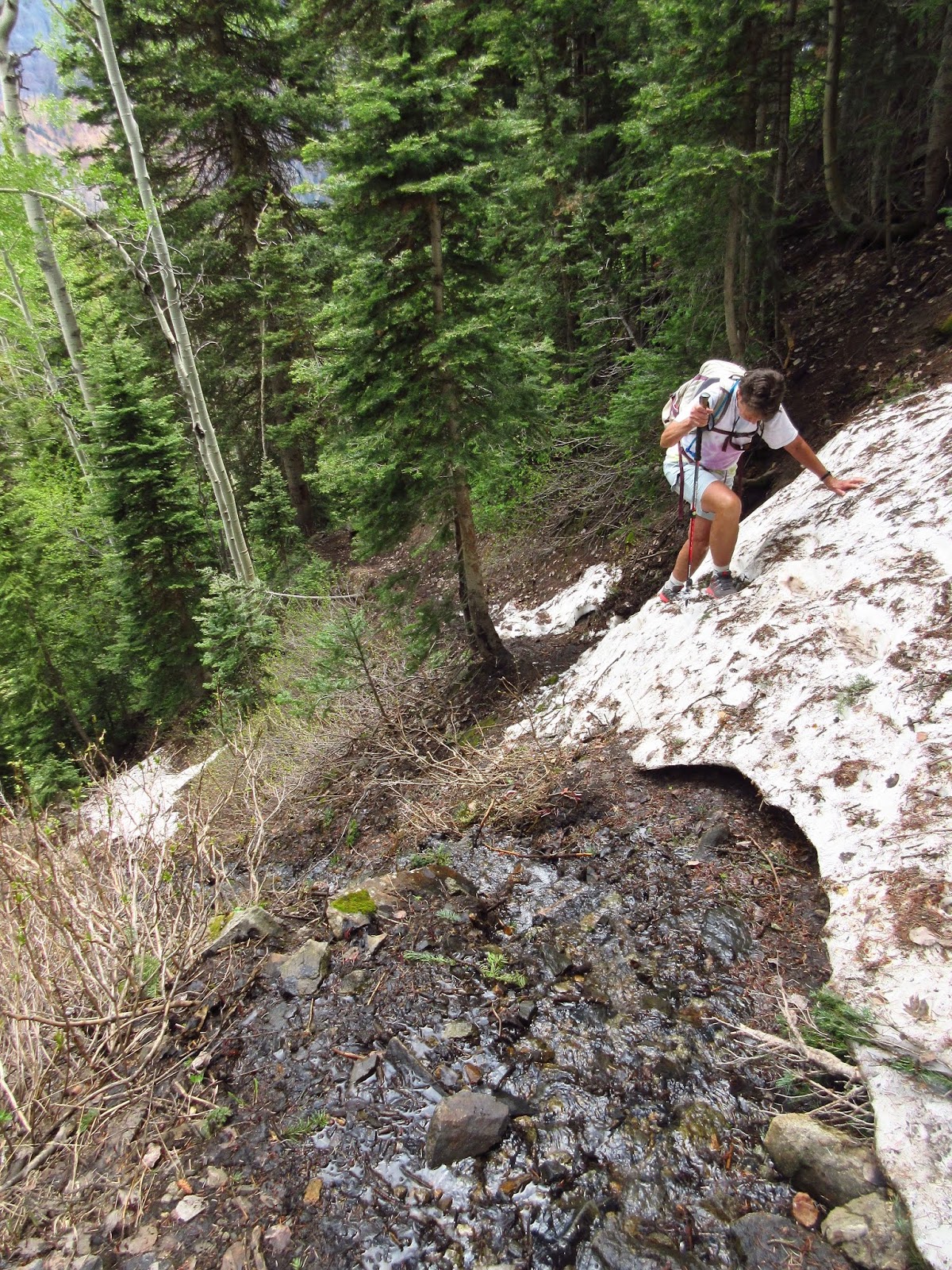 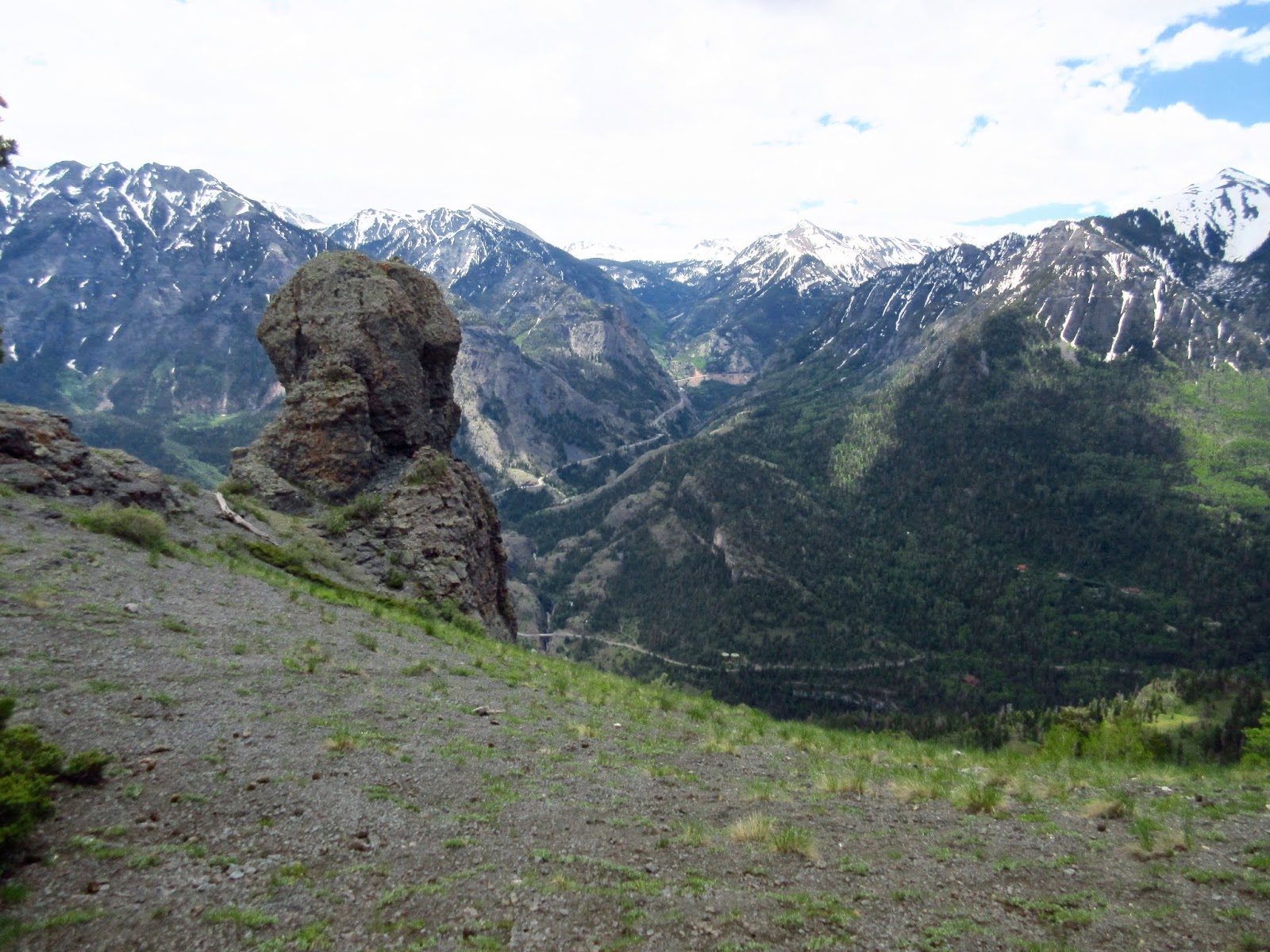 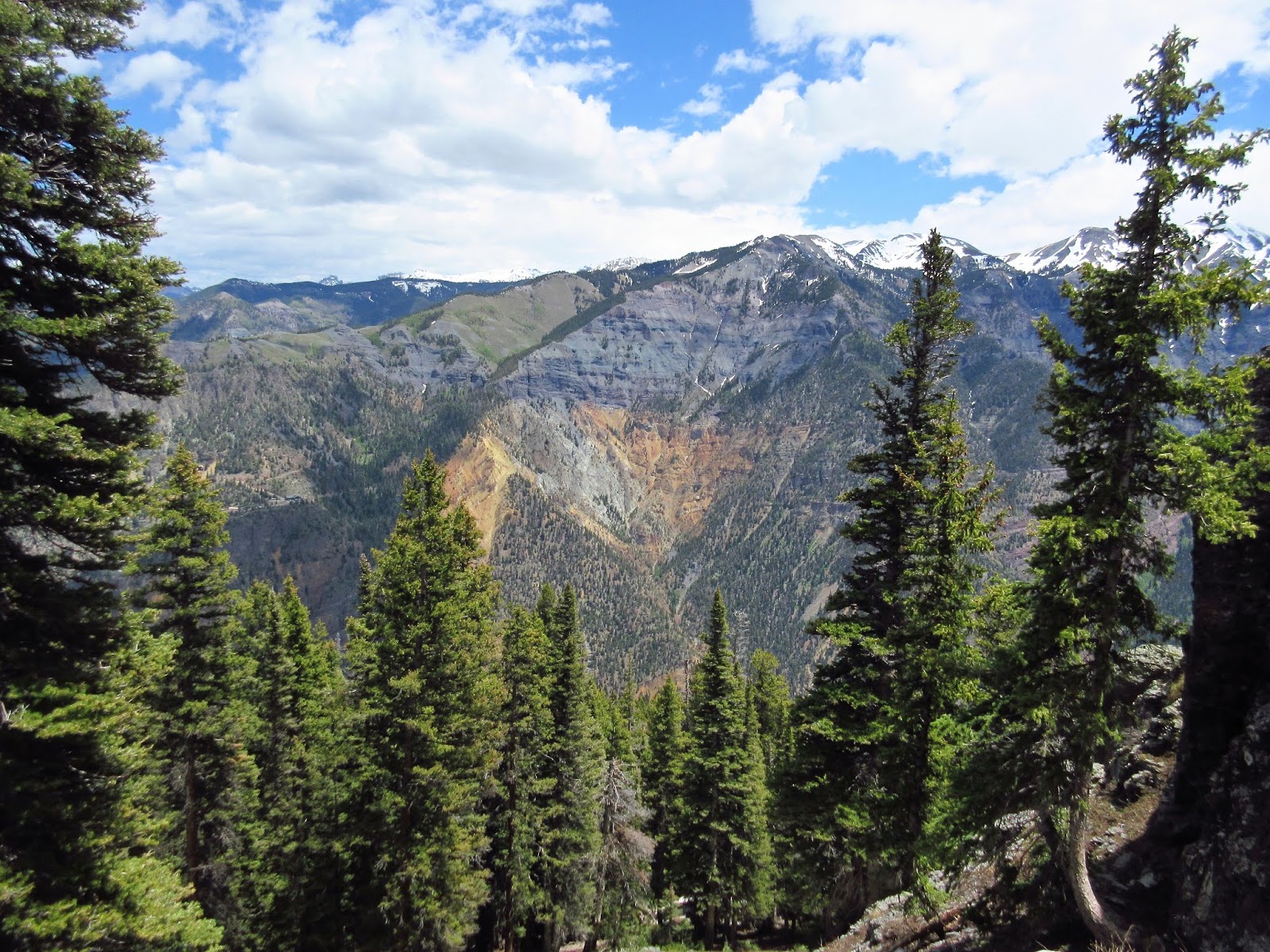 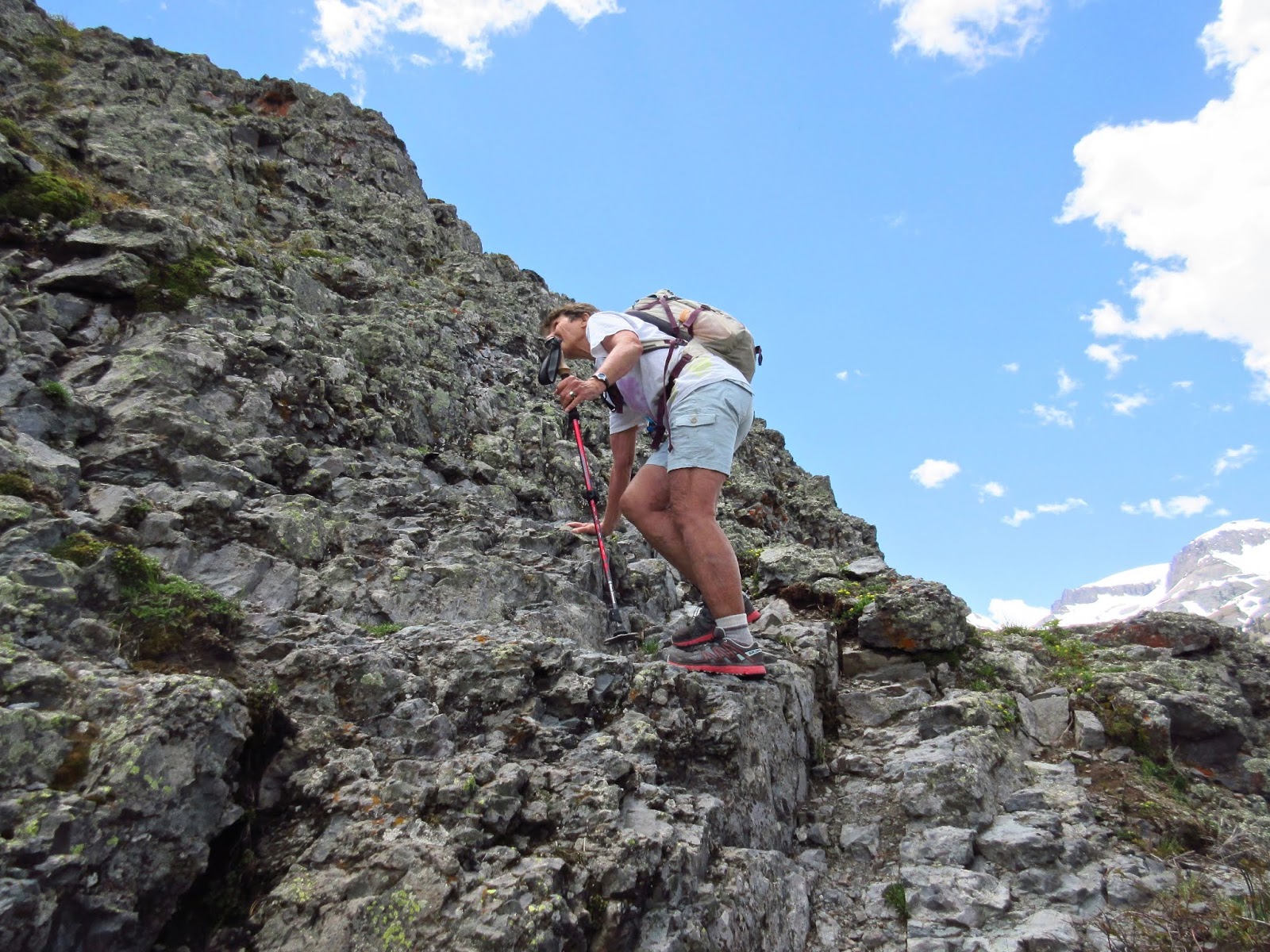 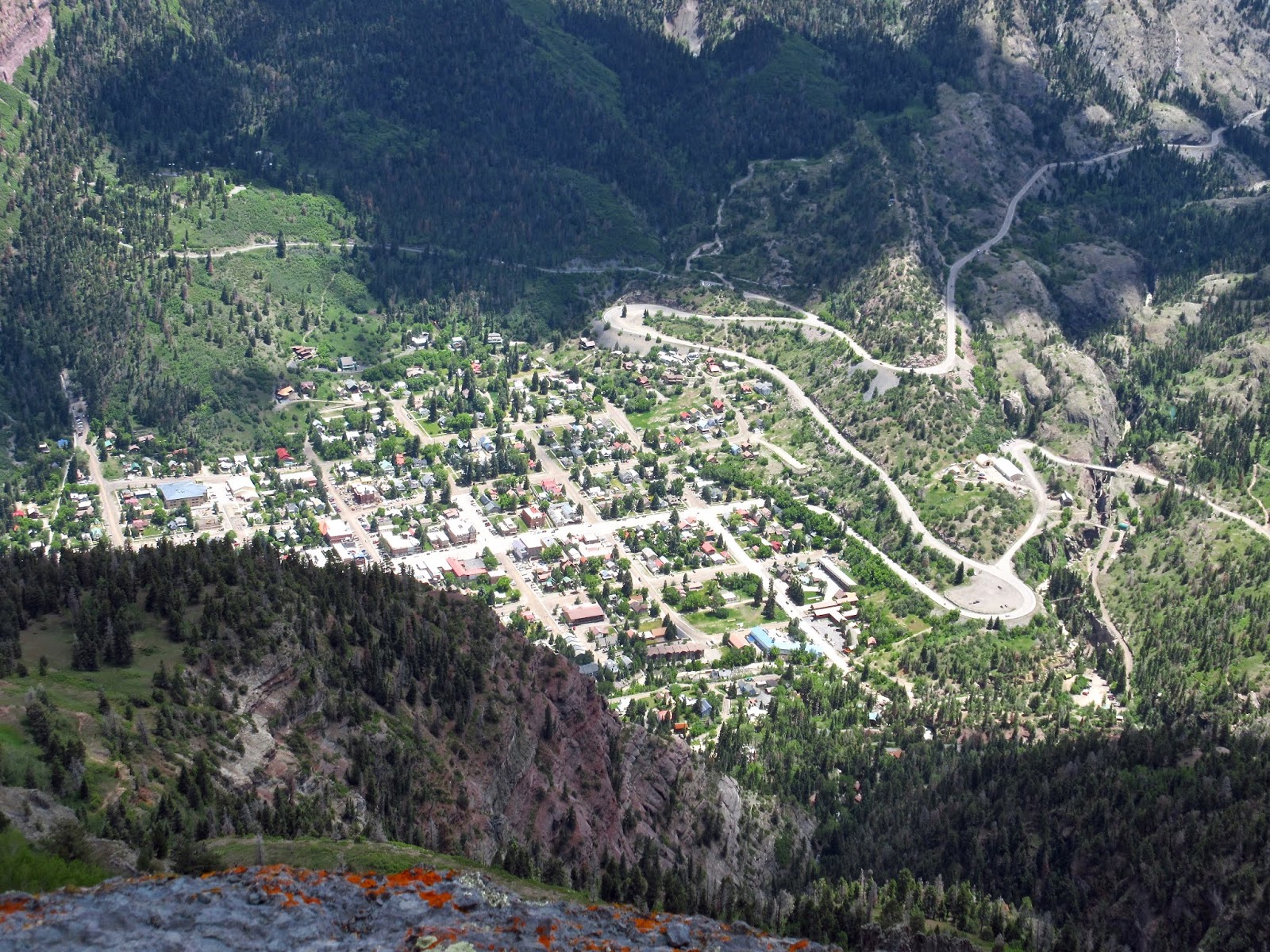 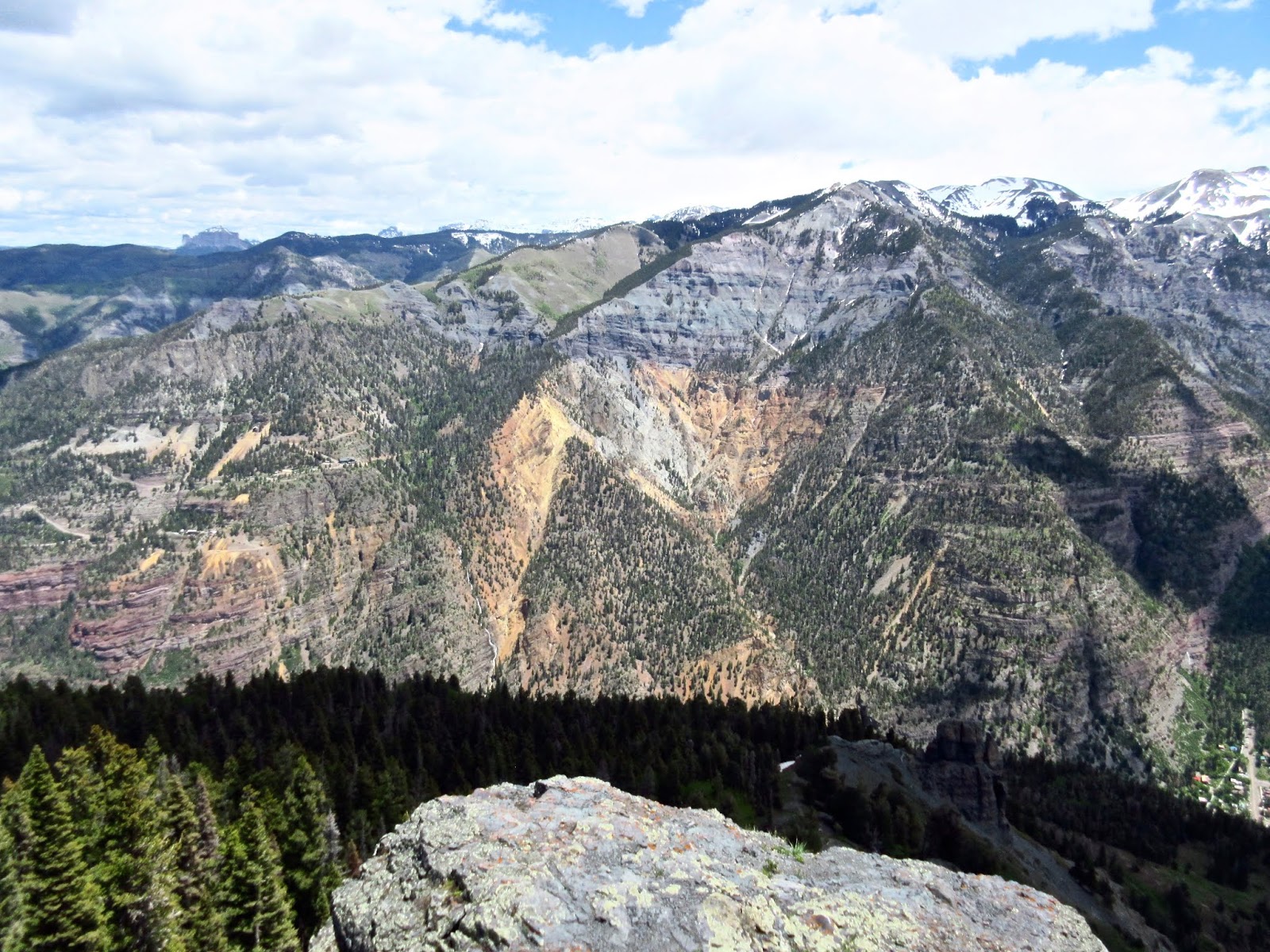 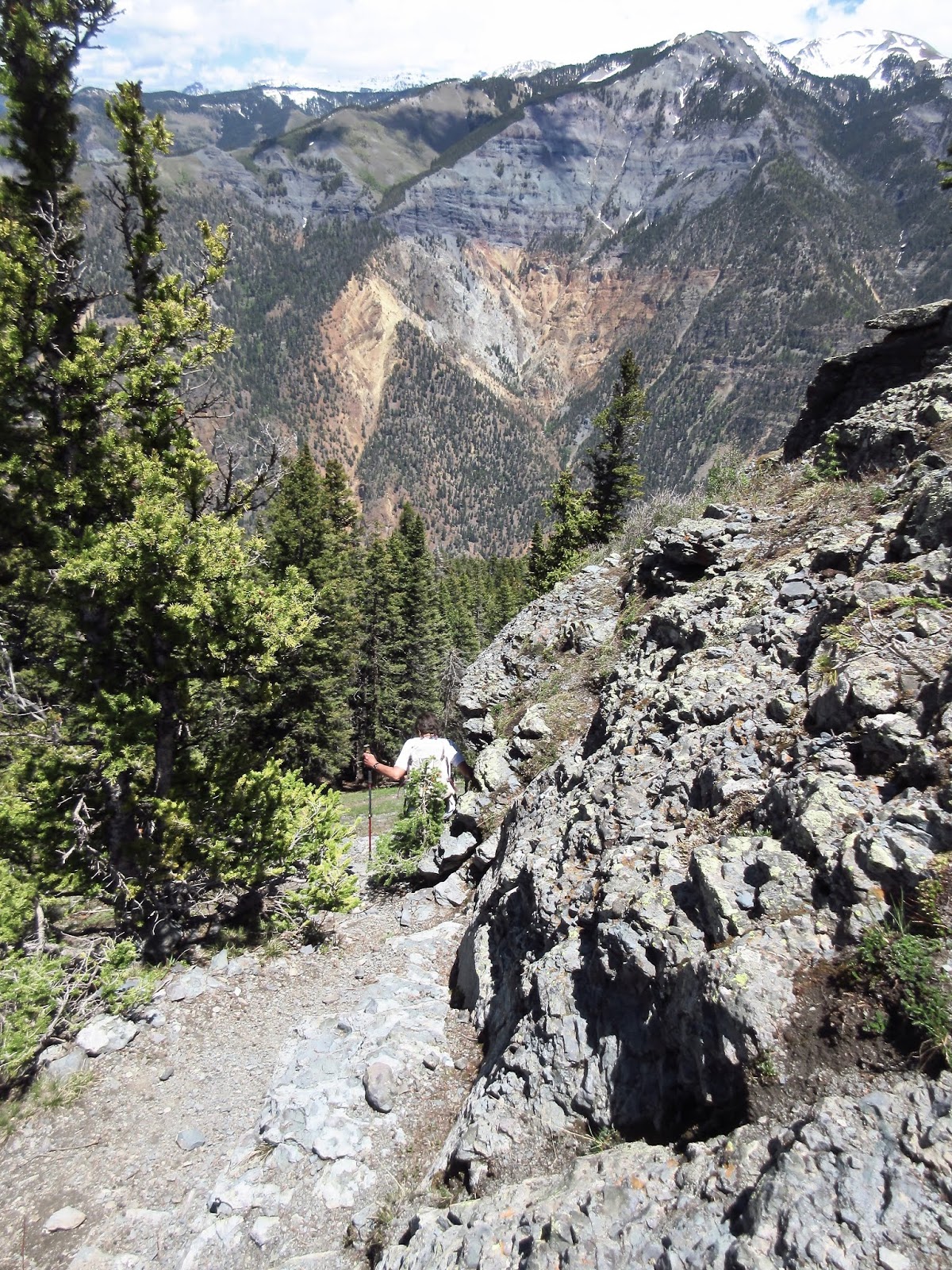 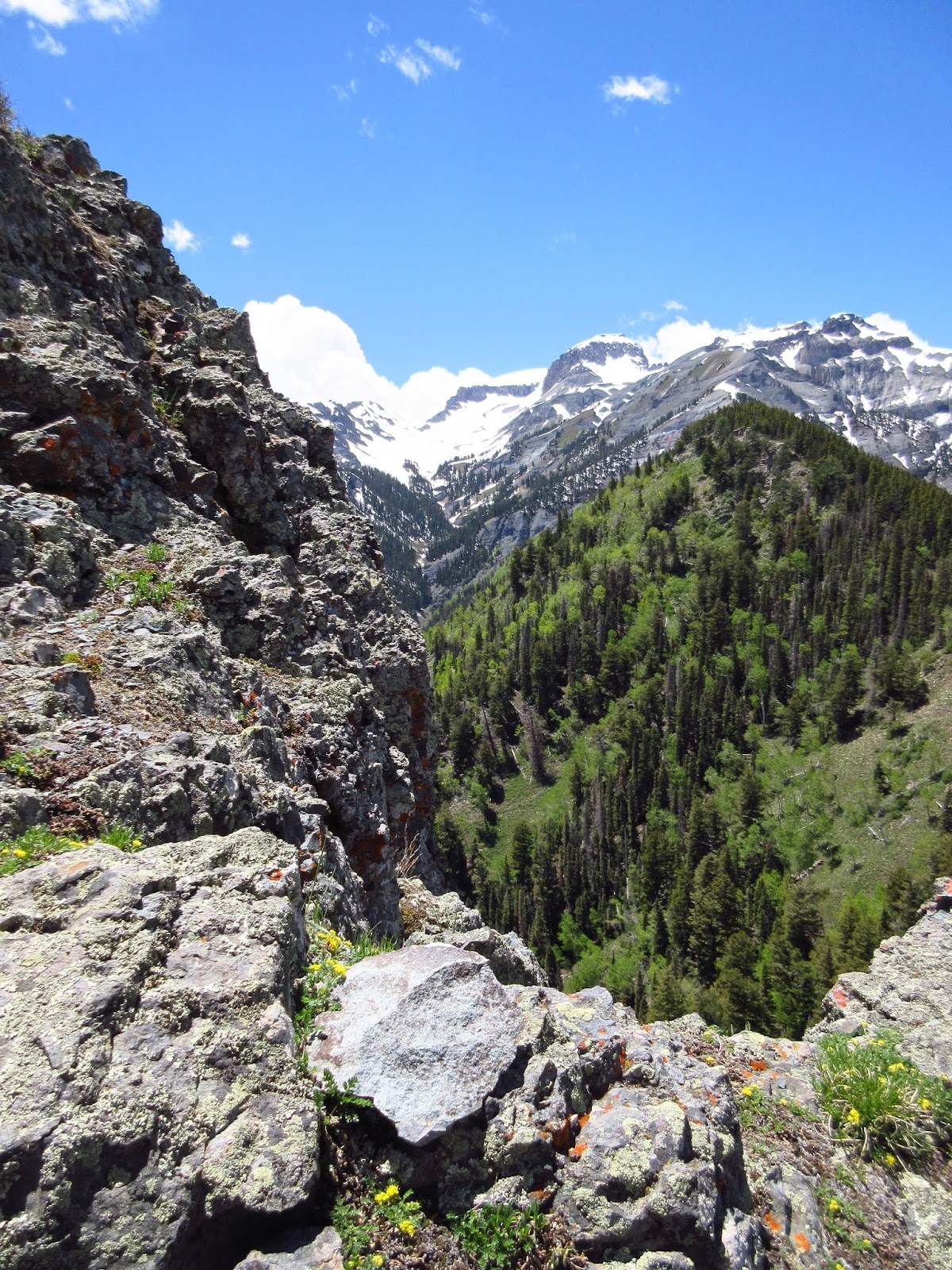 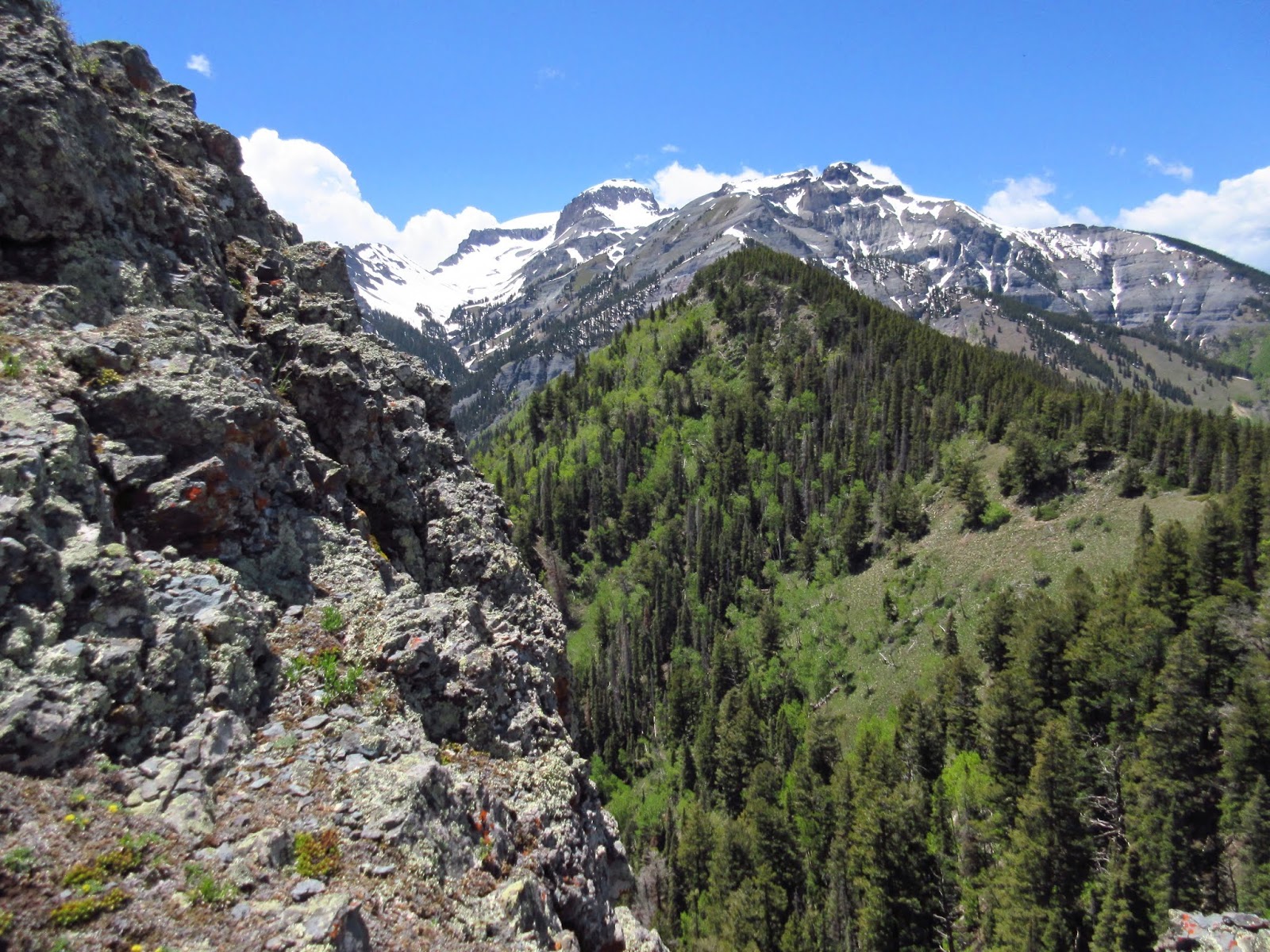 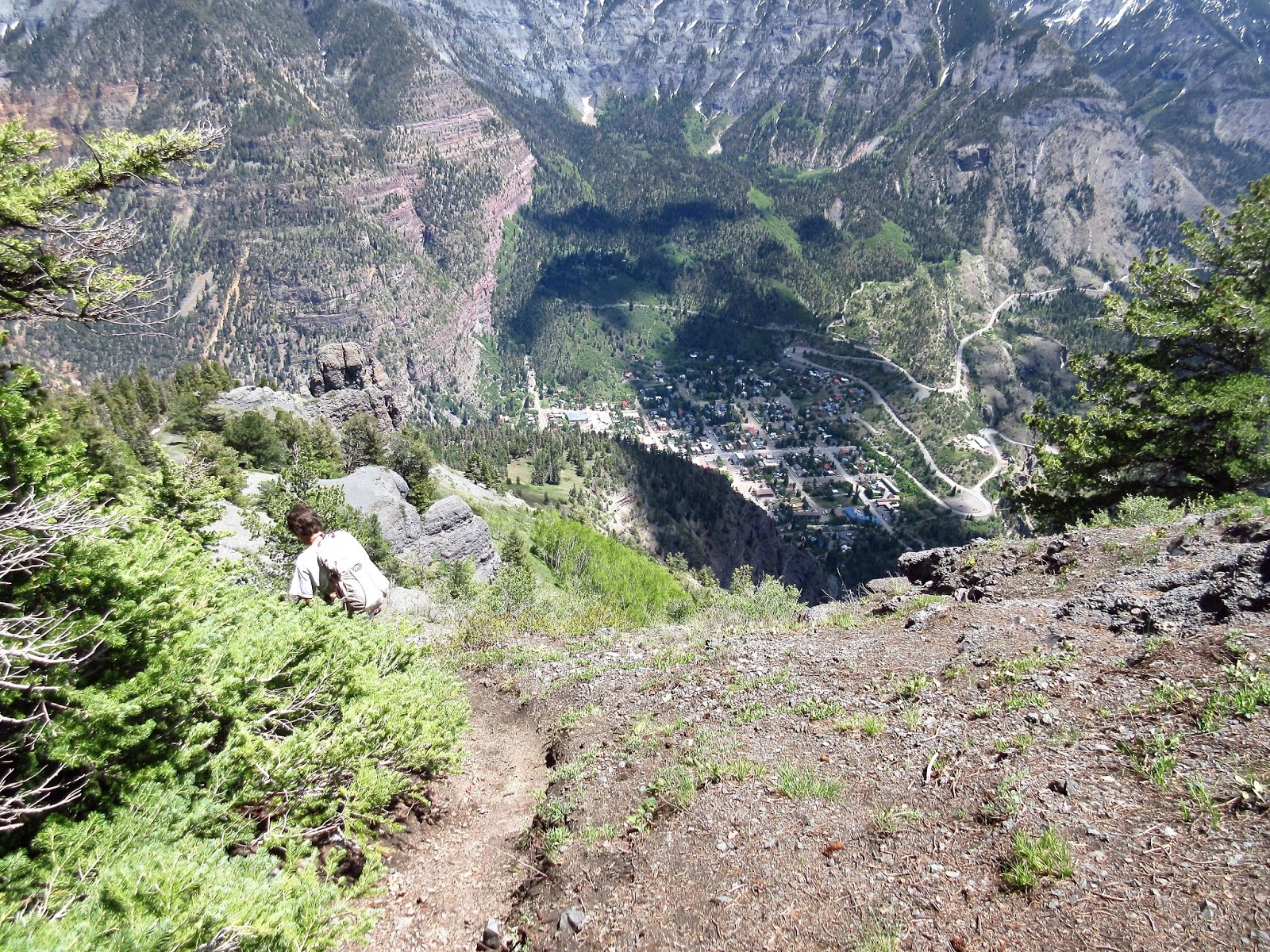 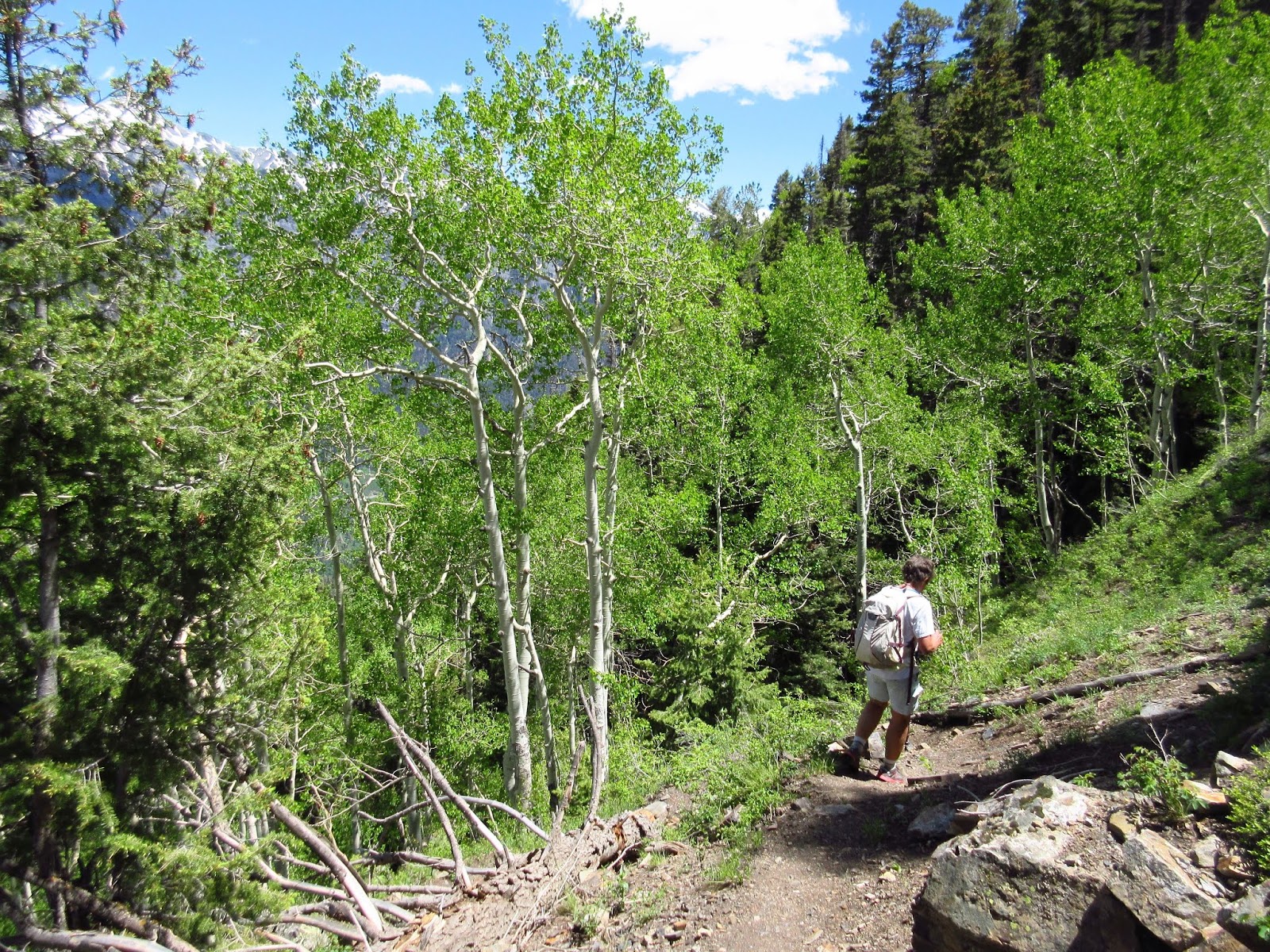 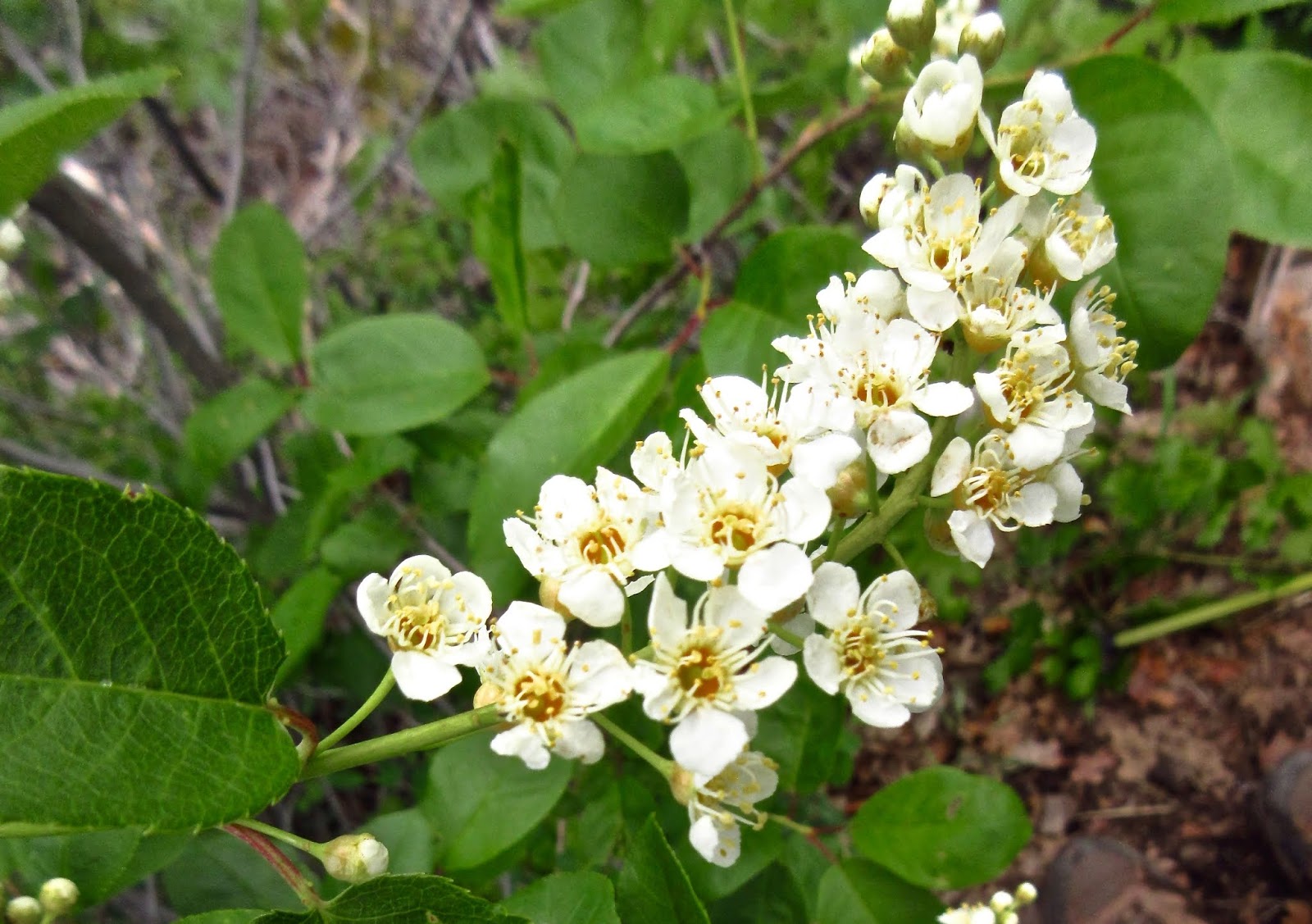 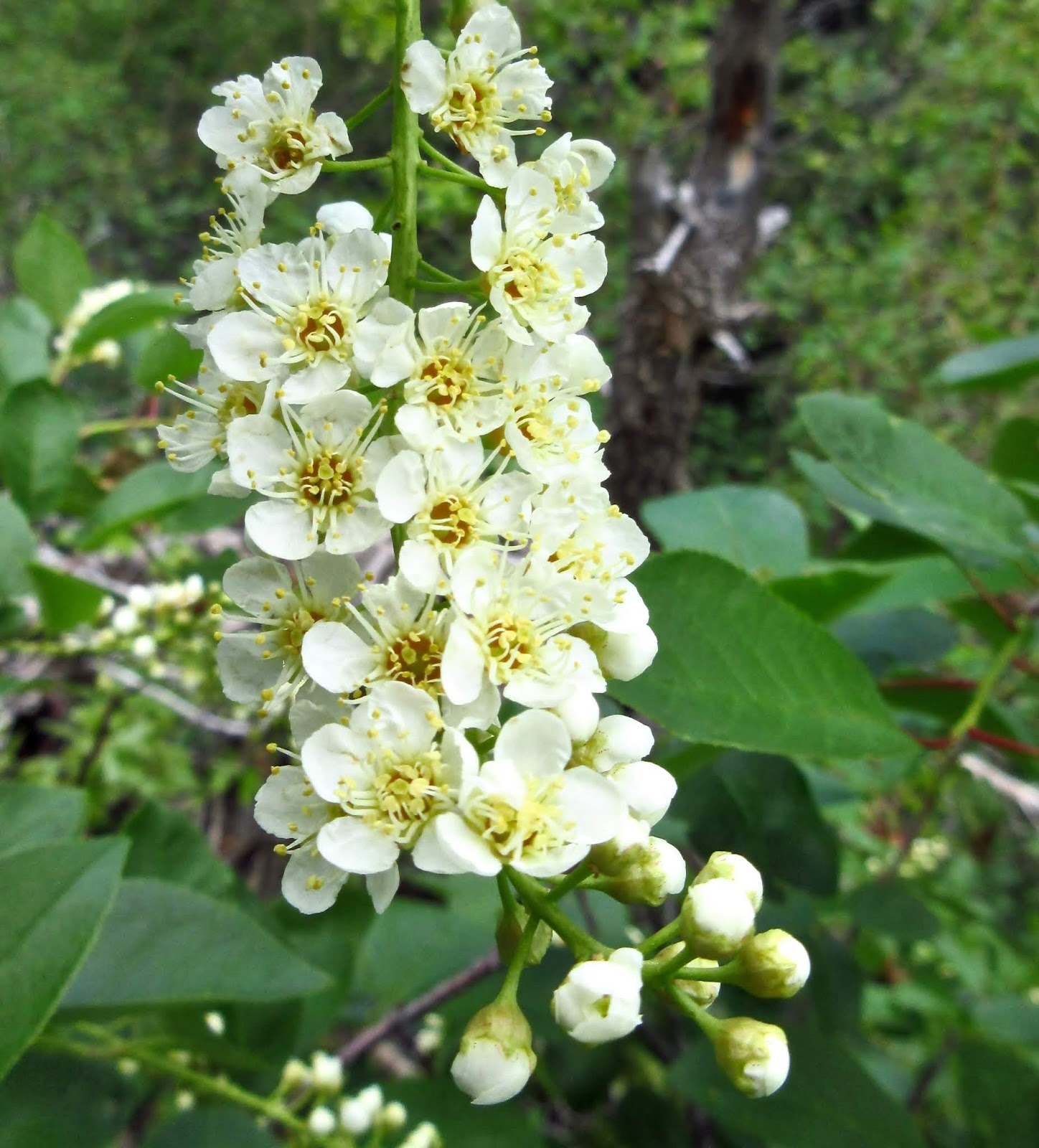 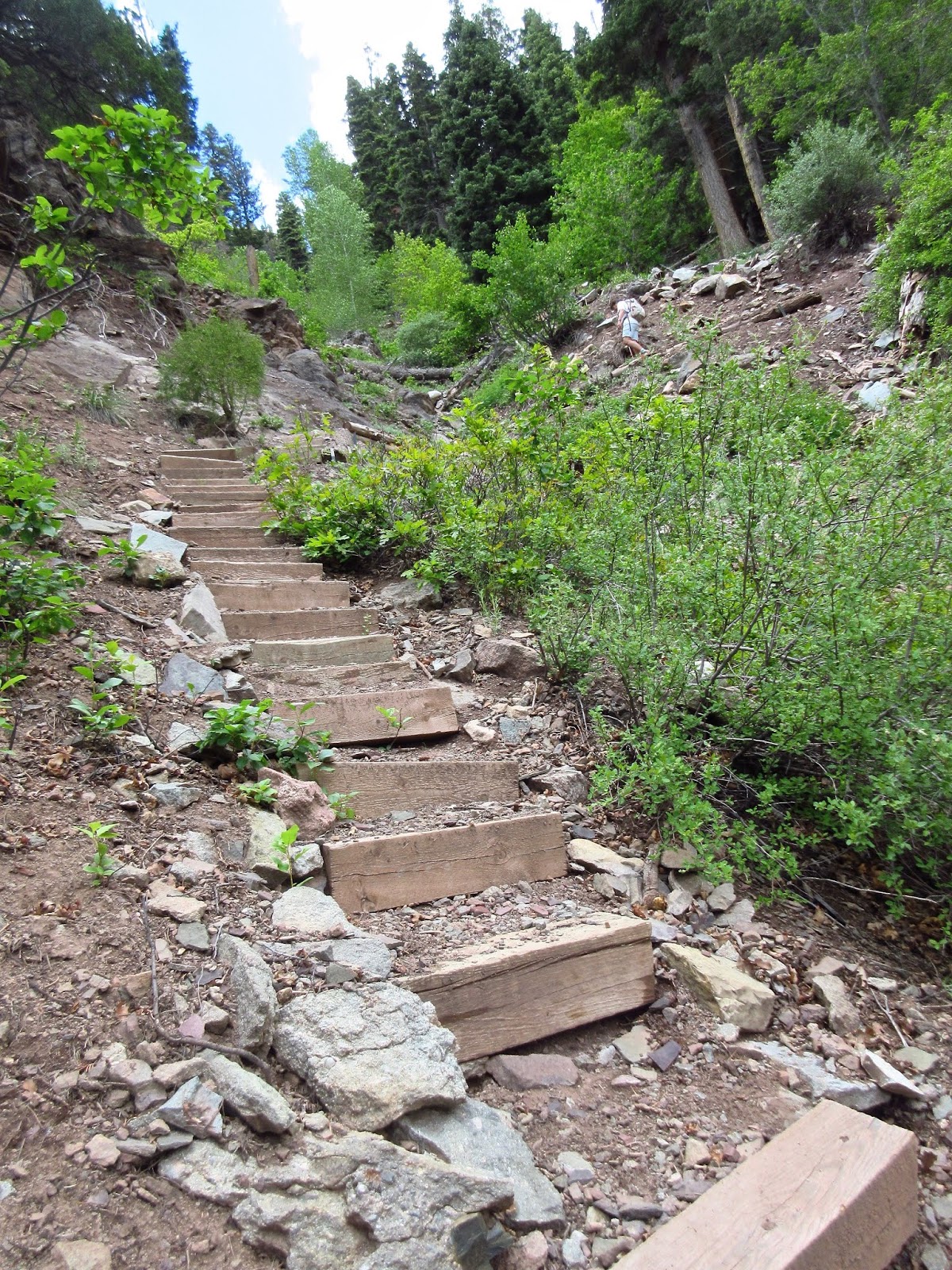 The above peaceful interlude is brought to you by Wilderness. Turn up your speaker volume...

Gotta get my ass in gear. Wish me luck against ole Leon, I'll need it for sure.
Peace Out!
mark and bobbie...married (I'm guessing here) 33 years...plus 3 years of committed "living-in-sin" before that :)

Posted by Box Canyon Blog.com at 6:17 AM