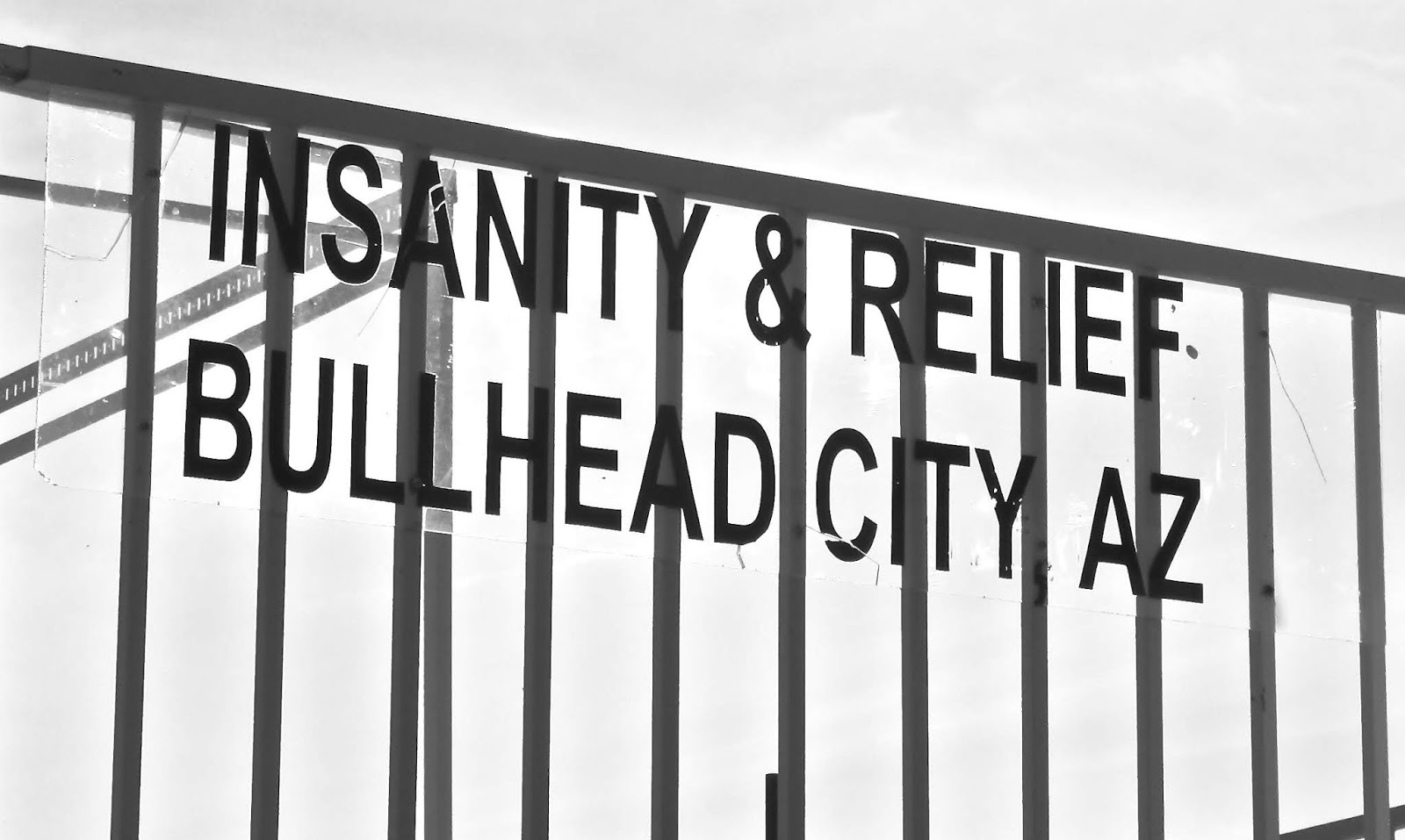 Stop the insanity! Please, Lord, assuage my anguish from yet another Patriot Super Bowl appearance...

First things first, I love underdogs...including the cartoon. Thus my hatred for sports dynasties, especially football. It started a long, long time ago with "America's Team," when Tom Landry and "the boys" from Dallas. Year in and year out they found a way to win, often in the final seconds with miraculous comeback victories. Average quarterbacks morphed into gifted quarterbacks...seemly falling out of heaven in succession. Guys like Don Meredith, Roger Staubach, Danny White, Troy Aikman and Tony Romo...and soon, mark my words...Dak Prescott. Guys with supernatural 360 degree peripheral vision and Harry Houdini-like abilities to escape defenders and, seemingly, walk on water. It got old...I mean, why even watch a game when the outcome is known? I hated Tom Landry. I hated the Cowboys. Until they finally started losing, failed to make the Super Bowl, hell, failed to even make the playoffs. Suddenly they were underdogs and I found myself rooting for them, feeling sorry for them as if they were down on their luck and homeless.

Fast forward to today, to one of the l-o-n-g-e-s-t football dynasties on record, the New England Patriots and their perennial head coach, Bill Bellyache, who, much to most of America's dismay, find themselves back in the Super Bowl thanks to a couple of outrageously bungled calls. In fact,  both of the outcomes of Sunday's playoff games were so bungled by refs that the wrong teams ended up advancing and the shoulda been victors, New Orleans and Kansas City Chiefs, get to go home and wonder what coulda been.

Now that would have been an interesting match up. But instead we end up with the team whose dynasty thingy has so wore out its Welcome Mat that it wears, no GRATES, on our nerves. Listen up people: We are fucking tired of seeing Bill Bellyache and Handsome Tom Brady expand their collection of Super Bowl Trophies. What is supposed to be the biggest game of the year now teeters on the brink of "Who Fucking Cares!" We wanted new blood, new players, new storylines, a new non-handsome, non-millionaire, 10 round draft pick underdog quarterback who drives a clunker '71 AMC Gremlin with a non-supermodel real-woman wife!!!

Am I the only one who's sick to death's door of liars and cheaters coming in first? Guys like Tom Brady. Have we already forgotten Deflate-Gate? where Brady slyly hints to the "ball-boy," just before game time, that the cold weather was affecting his grip on the ball and that it would sure would be nice to let a little air out of it.  Then there's the Pats coach, Bill Bellyache. Remember him? the Eavesdropping cheater who got caught wire tapping the opposing teams on field communications? Of course they both escaped with a slap on the wrist, climbed in their respective Mercedes-Benz SUVs and drove home to gold-plated gated mansions. So don't, just don't go telling your grandchildren some fairy bullshit like cheaters never win, because they do!

And Sunday's game is proves it cause here they go again, the Pats are off to another Super Bowl. YAWN... Zzzzzzz. Please, don't wake me till it's over. Why not just give the Patriots the Super Bowl trophy now and spare us the formalities of a game in which the commercials are of more interest? WTF? Has God Almighty Himself turned a blind eye to NFL injustice? (as well as human suffering). I mean, really; if you're going to be God, for Christ-your-Son's sake suck it up and act like one!  Level the fucking playing field...and while Your at it, Life in general for the "little guys," the Underdogs, third world children, the sick, the homeless...and all the people who could use a fucking break!

So a game was handed over to the undeserving Pats due to a couple of bad calls and suddenly Brady is indulging a postgame LIVE on-the-field interview. His pompous-ness has the audacity to blow off the reporter's opening question in order to slobber out an I love you snookums shoutout to his trophy wife, Gisele Caroline Bündchen...a Brazilian Bombshell supermodel actress/millionaire...you know, a little something to go with all his fucking Super Bowl trophies.

And the icing on this cake is? Well Supermodel Gisele didn't even bother to show up to the (ho hum...yawn) game! No, Tommy's Super Babe wife was lounging AT HOME on her Corinthian Leather Couch in front of her 500 inch big screen HD tv, wearing her 5000 thread-count terrycloth personalized, hand-embroidered robe and imported a pair of Lebanese silk pajamas...no doubt, snacking on caviar. No, instead of showing up at The game that determines whether or not Tommy Boy would advance to the Super Bowl, she's HOME! Apparently even Gisele is bored with the same old routine. Jesus H. Christ, could her "YAWN" get any bigger or louder? Can mine? 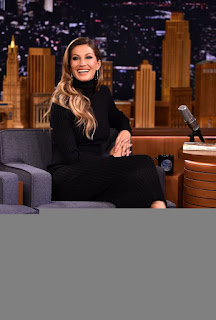 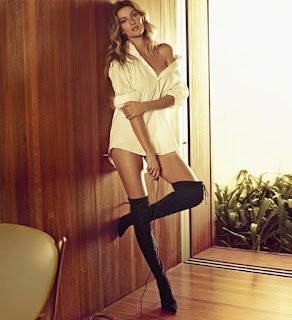 "What, another Super Bowl Tommy? Gee, how many more of these are there going to be?"

I'll spare you the rest of my highly opinionated rant because there's was a guy on CBS Sports Radio's D A Show who pretty much somes up my feelings better than I ever could. Trust me, he doesn't spare the rod. Ain't it funny how there's nothing sadder or funnier than truth...

In other news, we are working our way south... from this, 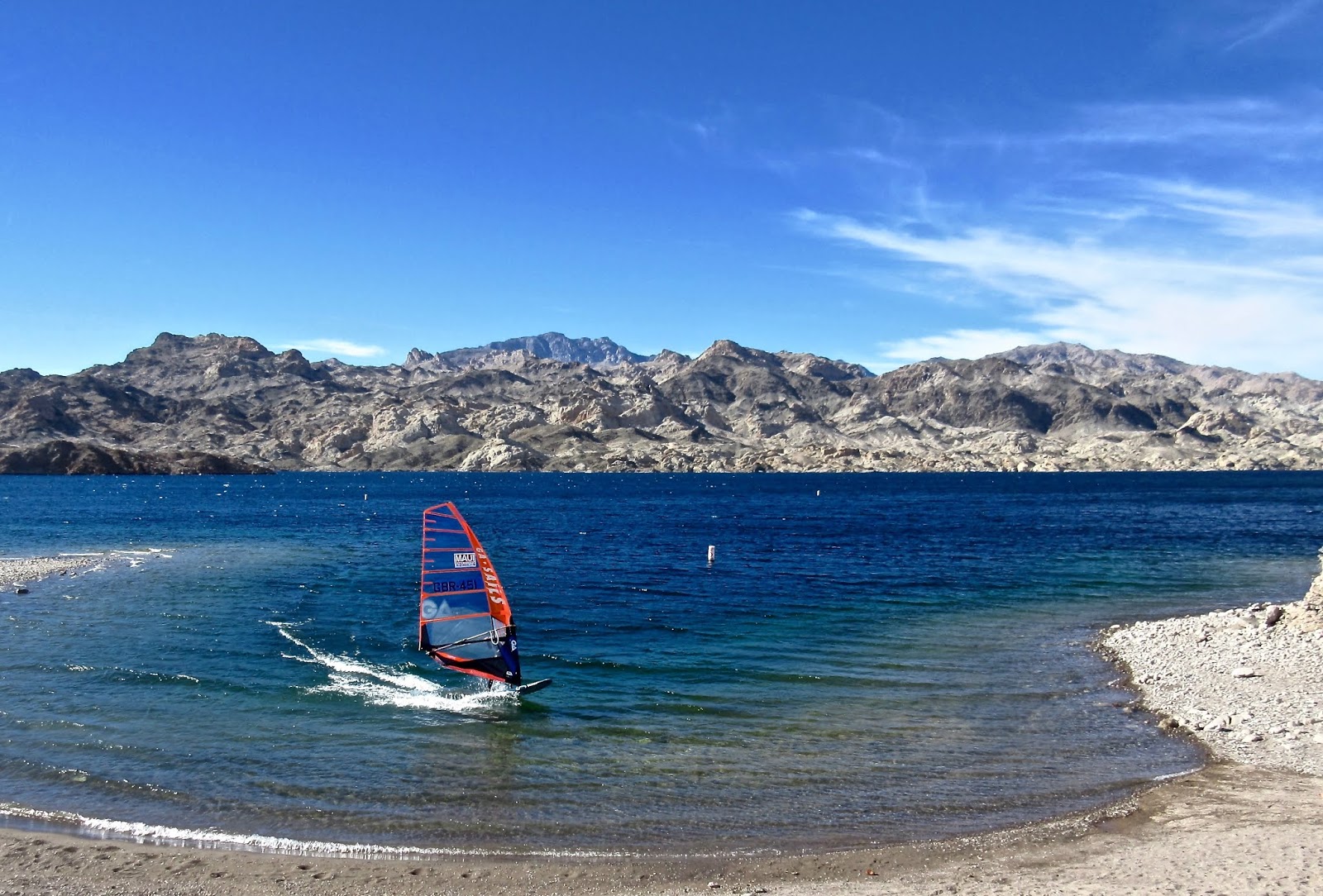 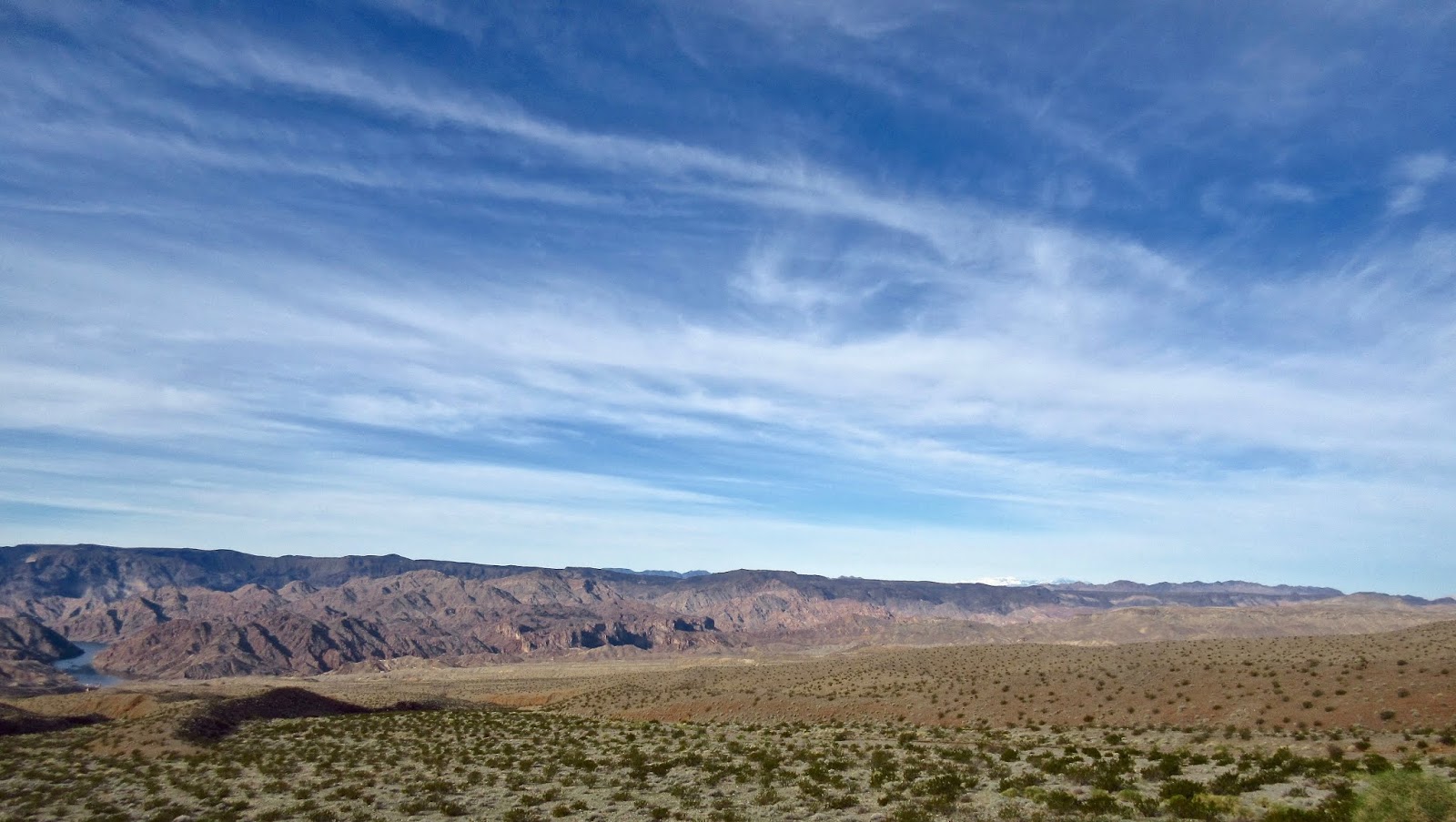 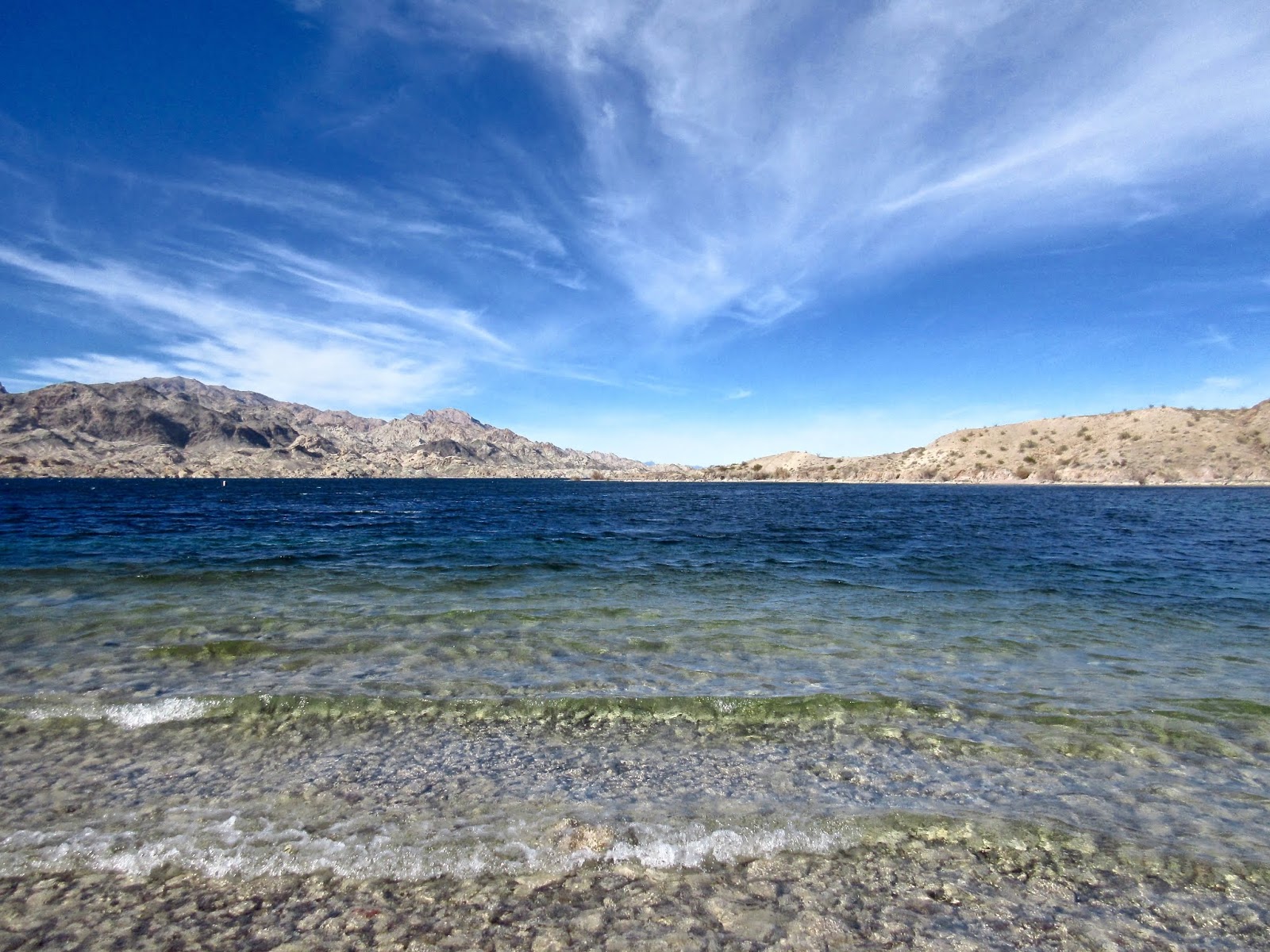 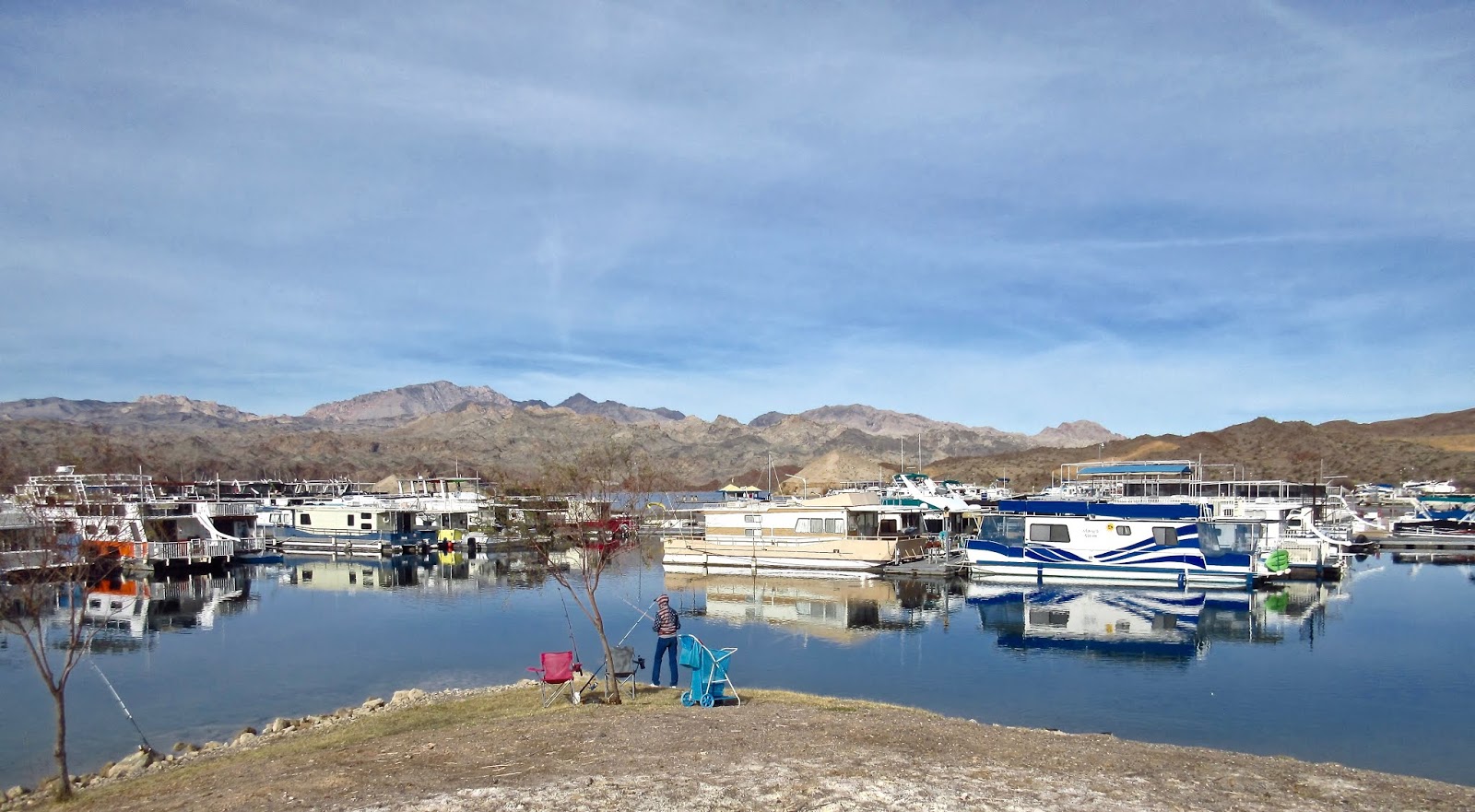 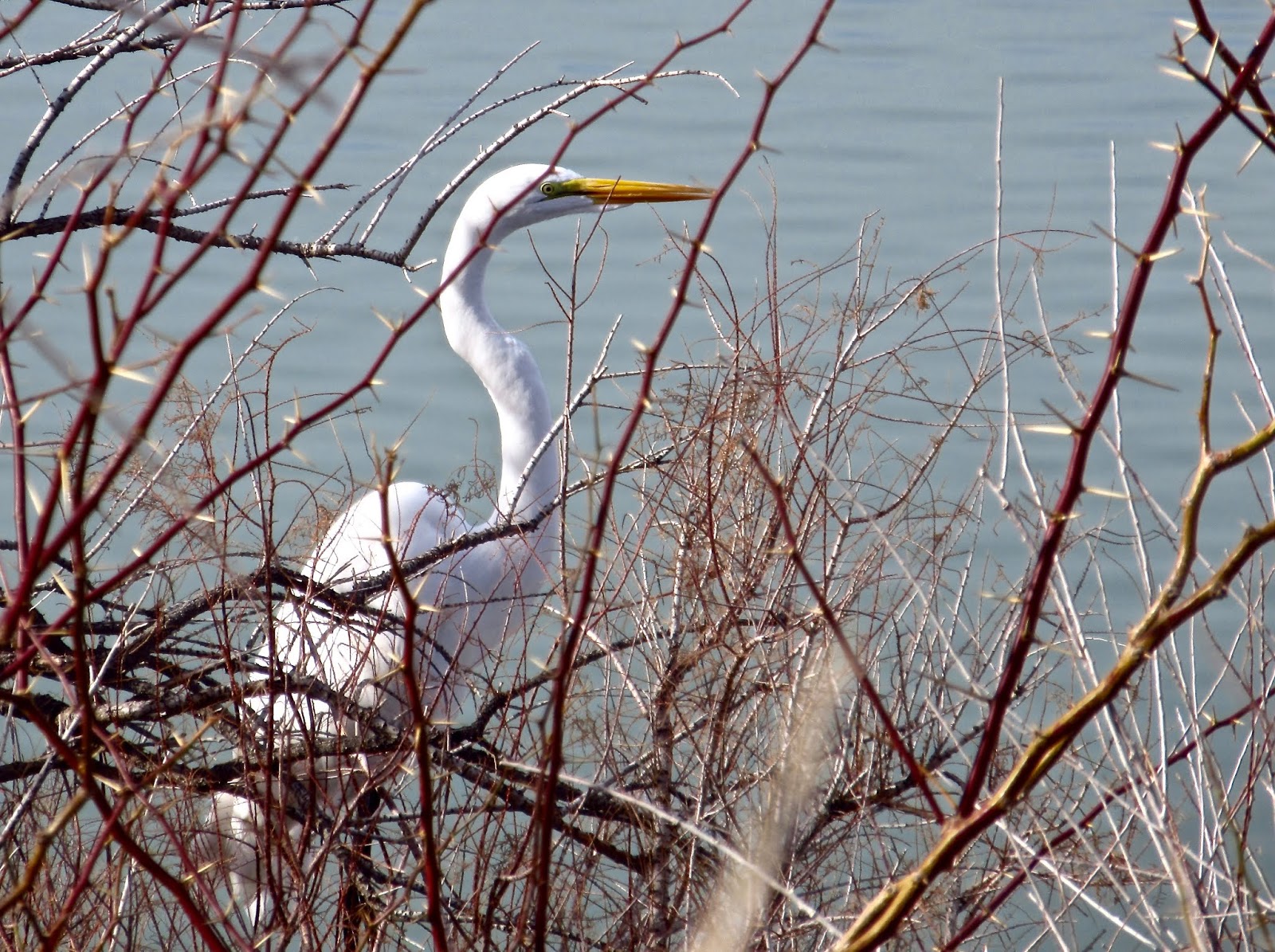 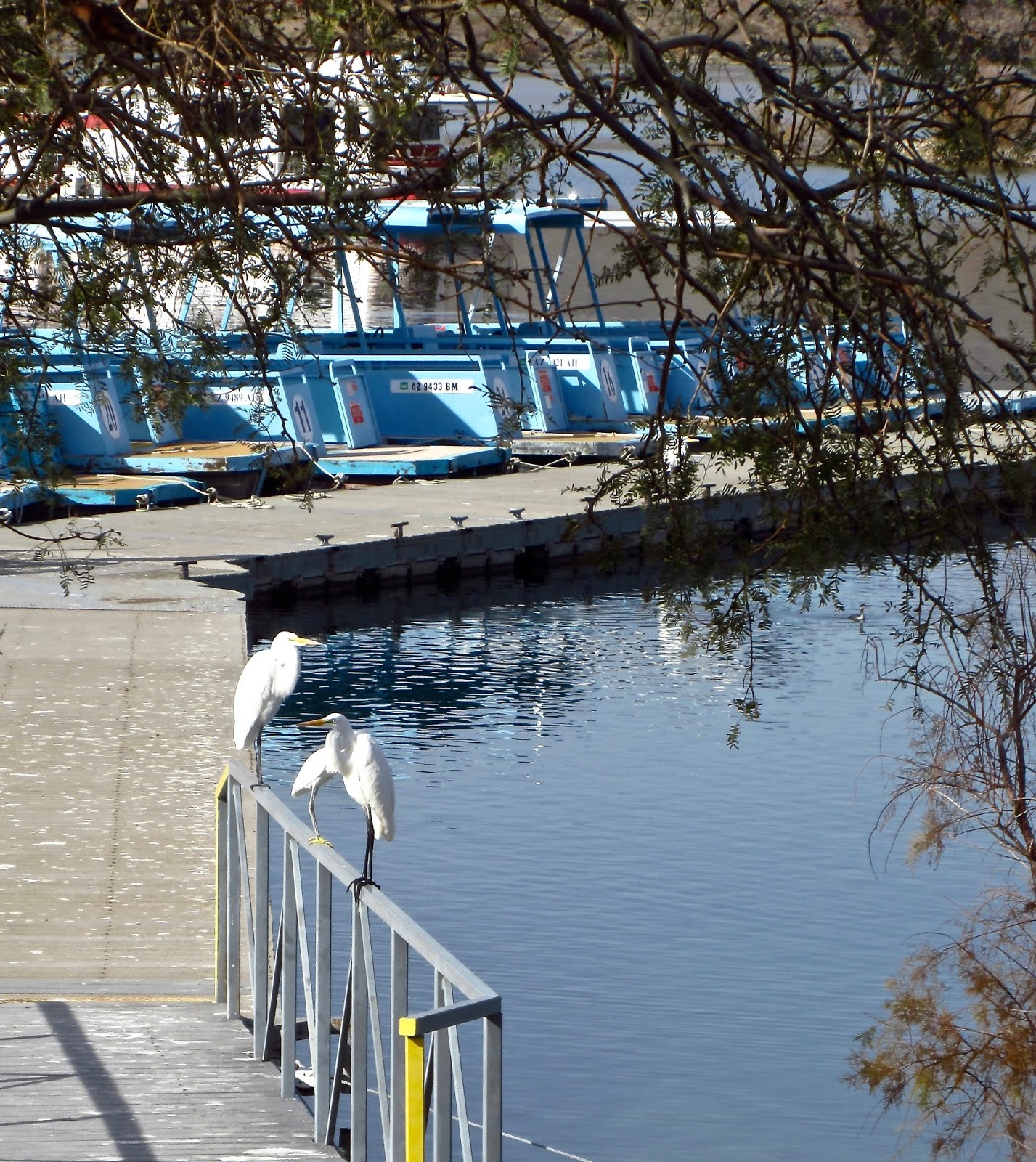 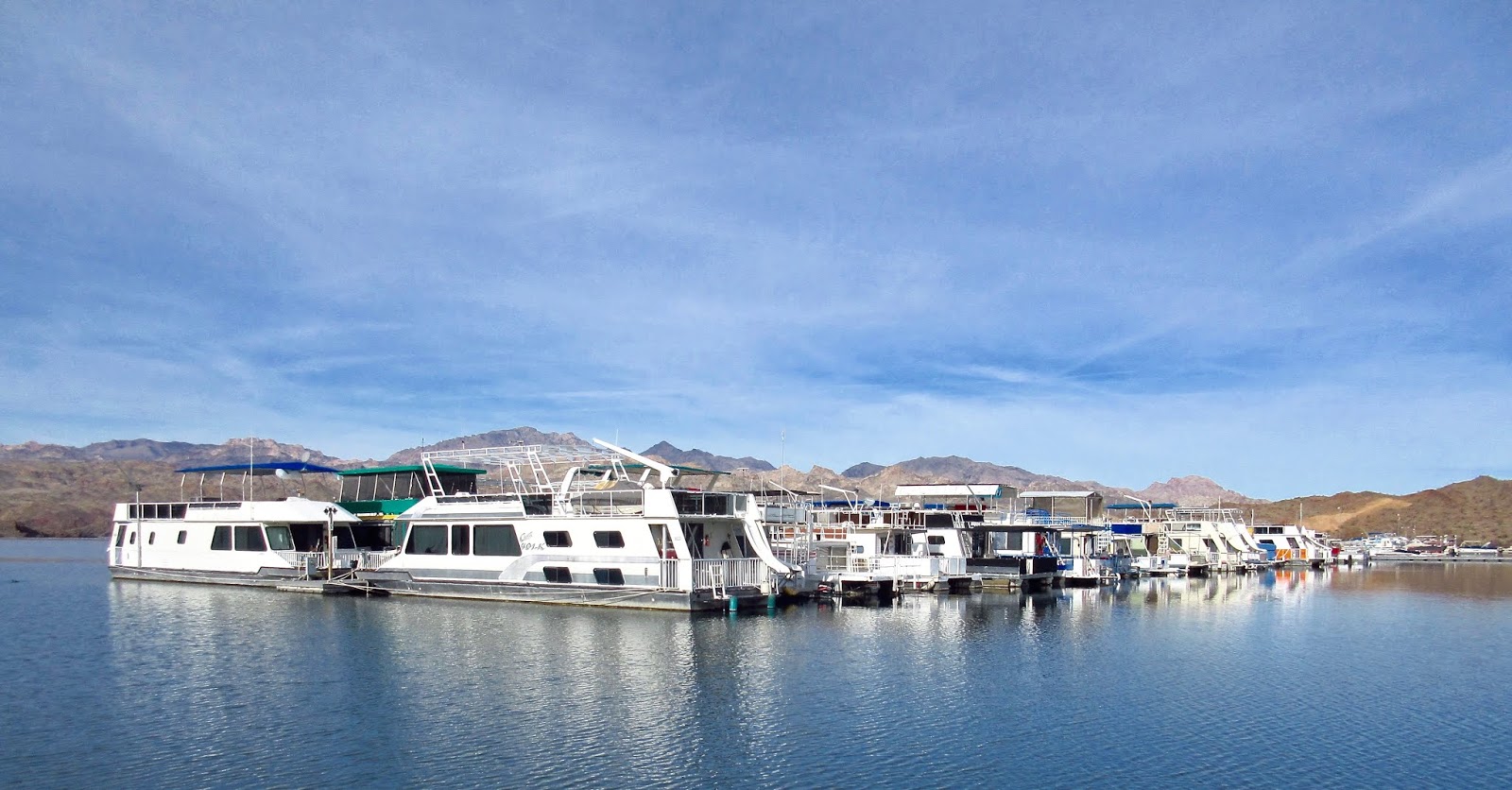 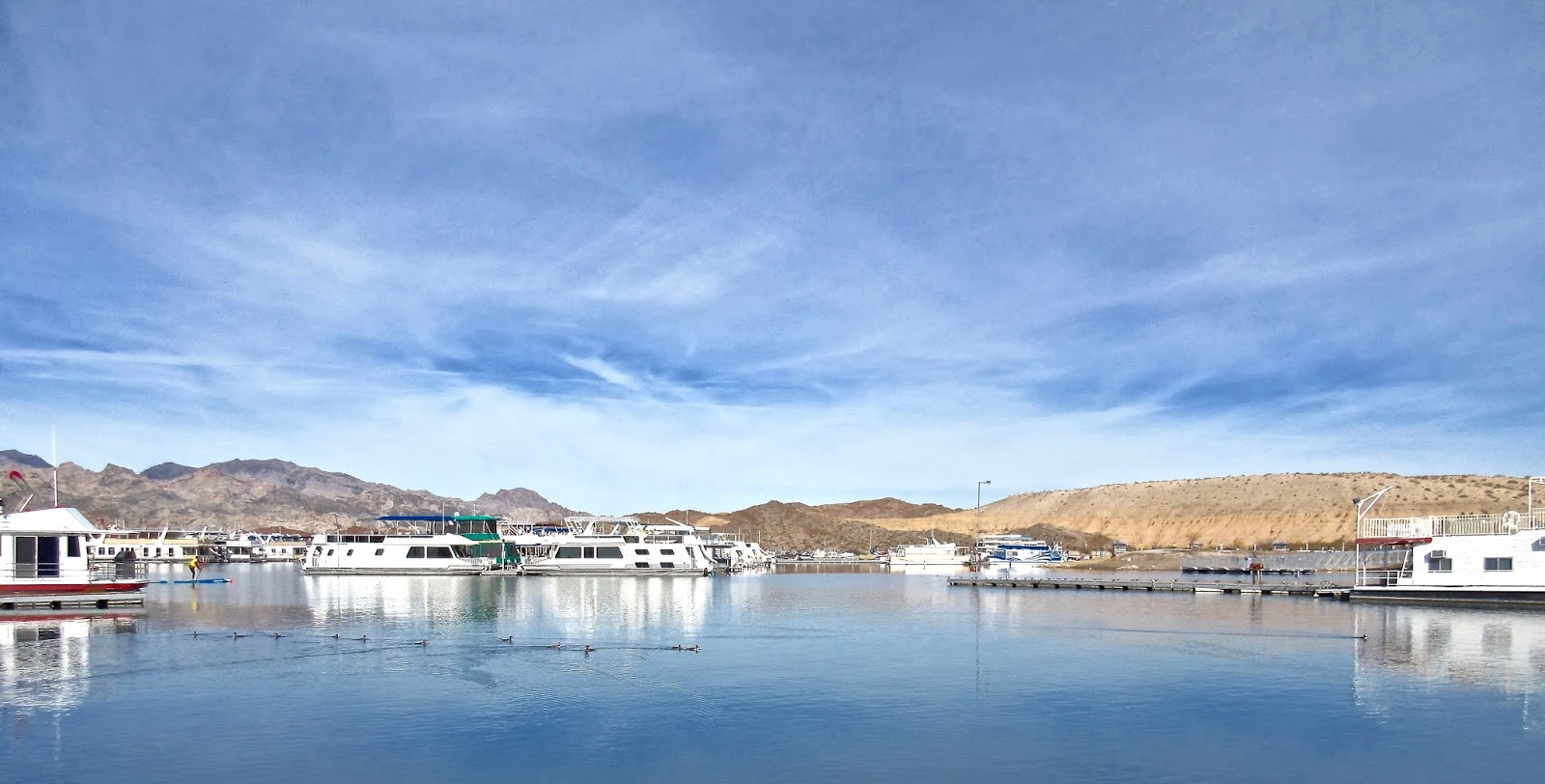 And that's a rant wrap....from somewhere south, heading souther, till we're snuggled up just north of Trump's Folly.
Peace Out,
mark and bobbie

Posted by Box Canyon Blog.com at 9:54 AM