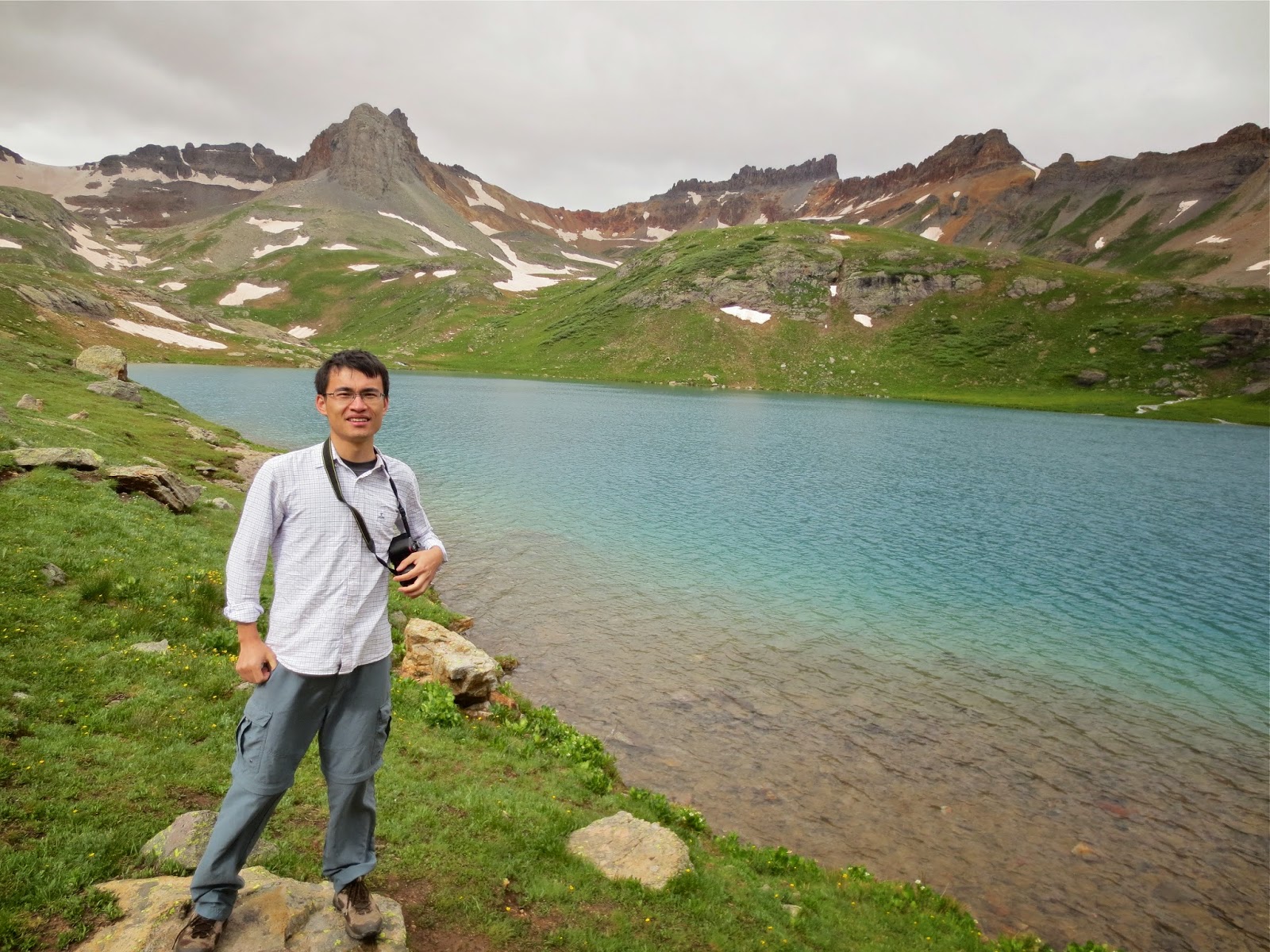 A few posts back you may have noticed Dehui Yang's comment box request to go hiking with Bobbie and I. A graduate student at School of Mines, he was coming over from Golden, Co. in order to explore the mountains around Lovely Ouray—this, largely based on my "beautiful" (his word, not mine) Postcard Photographs right here on the BCB. We had never met Dehui nor communicated before, but that didn't stop him from politely asking to tag along, and we are so thrilled he did. Besides, what better way to get to know someone than on the trail?


Dehui was born and raised in China, a couple hours drive from Shanghai…an urban megapolis that makes New York City seem like a spacious small town. Here's why, according to the China Daily.com:

"The number of resident population in Shanghai exceeded 24.15 million by the end of last year, which is 347,200 more than in 2012, official statistics show.
According to figures released by the Shanghai Statistics Bureau on Wednesday, the number of inhabitants with a permanent residence permit was 14.25 million, while the number of migrant residents reached 9.9 million. Those figures combined form the city's resident population. The number of migrant residents increased by 297,700 compared with 2012.
The average life expectancy of the city's residents with a permanent residency permit reached 82.47, the statistics show. Meanwhile, the city's economy ran smoothly last year, with the gross domestic product growing 7.7 percent year on year to 2.16 trillion yuan ($353.9 billion). By the end of last year, 3,633 enterprises had registered at the Shanghai Free Trade Zone since its launch in late September."
Dehui is an only child (mandated by Govie). I believe he said his parents were farmers, people of modest means and education, even by China's standards. He received his undergrad degree in China, and was fortunate to get accepted to do paid research for a professor at School of Mines in Golden—I told him "fortunate" because he ended up in one of the best states for doing exactly what we were doing, hiking in wildflower gardens and visiting alpine lakes. He agreed.

Of course we are quite familiar with Golden because MOAB (my nephew and family, Mia, Owen, Anita, and Brent) live there. So it is likely we will see Dehui again. He seemed genuinely taken with our hospitality and wants to treat us to an actual home cooked Chinese dinner…either prepared by him, or at a place he deems authentic, which, apparently, does not yet exist in Golden.

Now I'm going to tip-toe out on the fragile limb of "generalization" and share a few of my impressions. They could be wrong—I'm not a world traveler—but I have met and talked to people from around the world, both when I worked at the Hot Springs Pool, and now here, at the Skol Fine Art Gallery where I am currently employed.

It has been my experience that Asian cultures like Chinese and Japanese…South Korean and Filipino, could give a few "Ugly Americans" some lessons in civility, politeness, respect, manners, and just plain old common courtesies. Dehui was no exception to my generalization; what a fine, hardworking student and man he is. Sure, maybe during rush-hour in places like Shanghai the occasional "bird" gets flipped in traffic, but as far as my experience is concerned, I have a great appreciation for Asian modesty and graciousness. I would be proud to call Dehui my son.

In a few years Dehui will have that Phd he's worked so hard for, and out of respect, not to mention an inability to get the exact pronunciation of his name correct, I will call him Doctor D..  It was so nice, and brave, to some extent, for him to reach out to us. Dehui, I hope we remain friends and hiking buddies for a long time. I would like to wish you good luck in school…tho we both know it's more about hard work than luck…and extend an invitation for a personally guided outing to Columbine Lake, the bluest water you'll ever lay eyes on. I promise :))
Mark and Bobbie 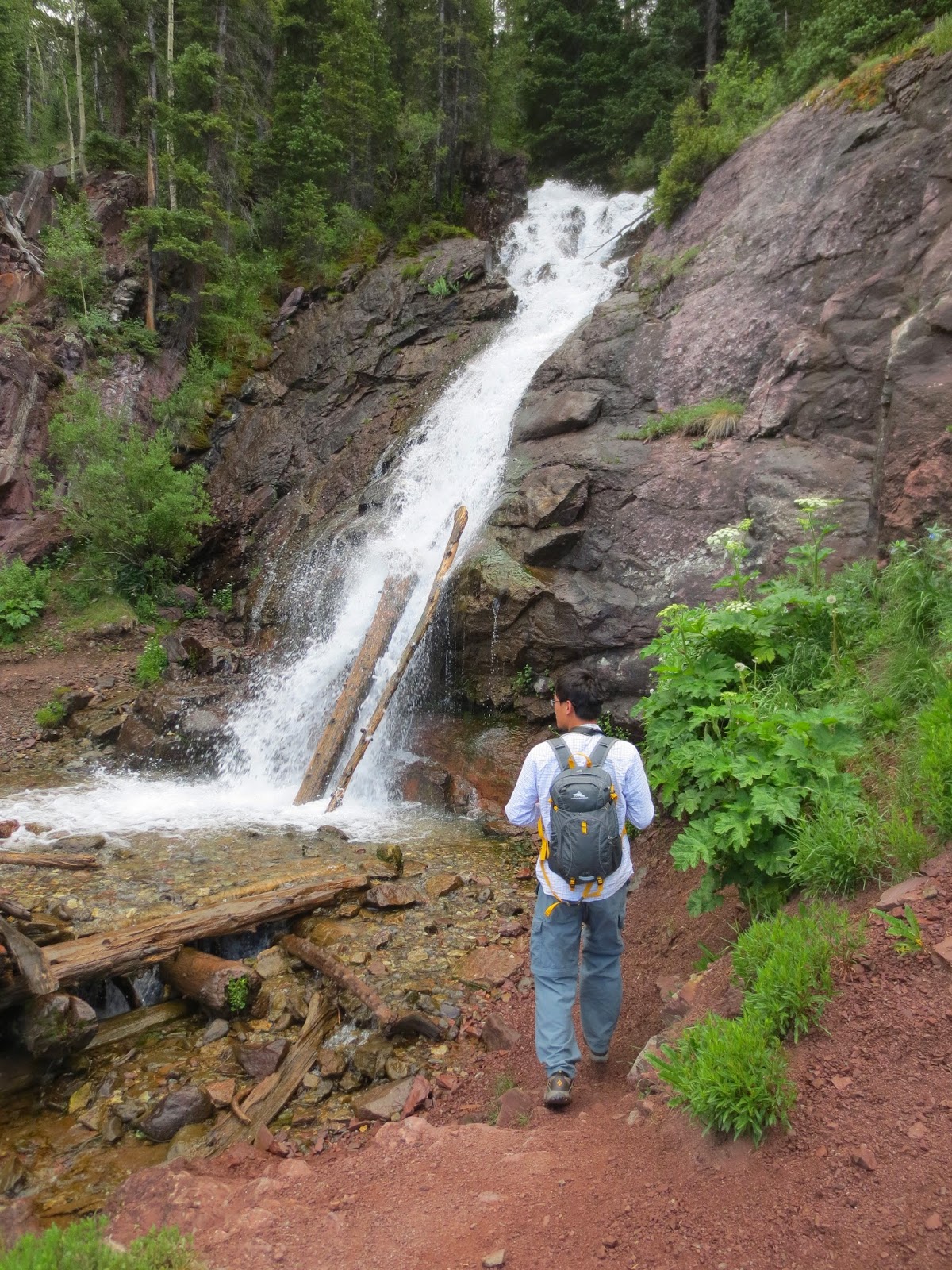 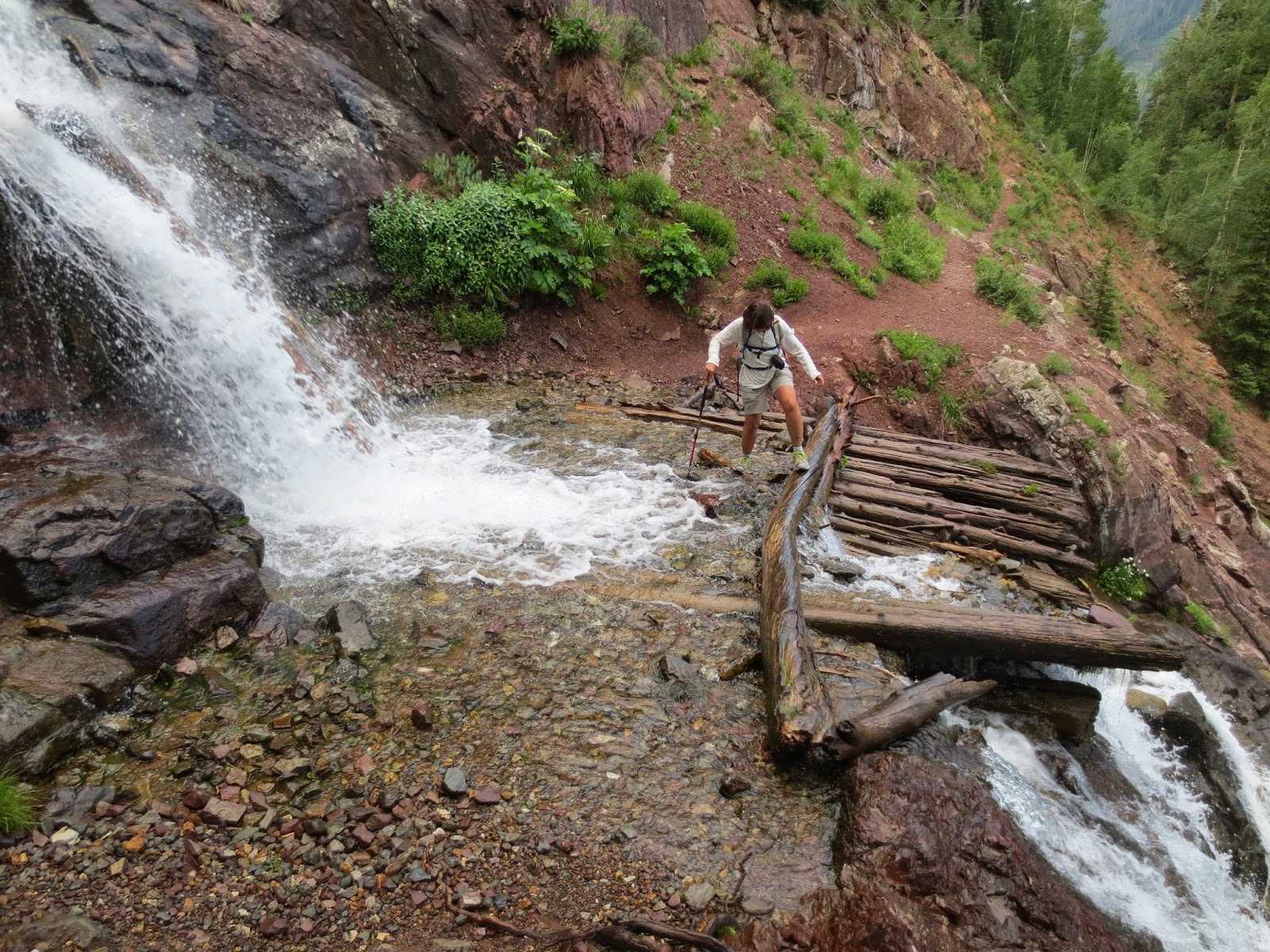 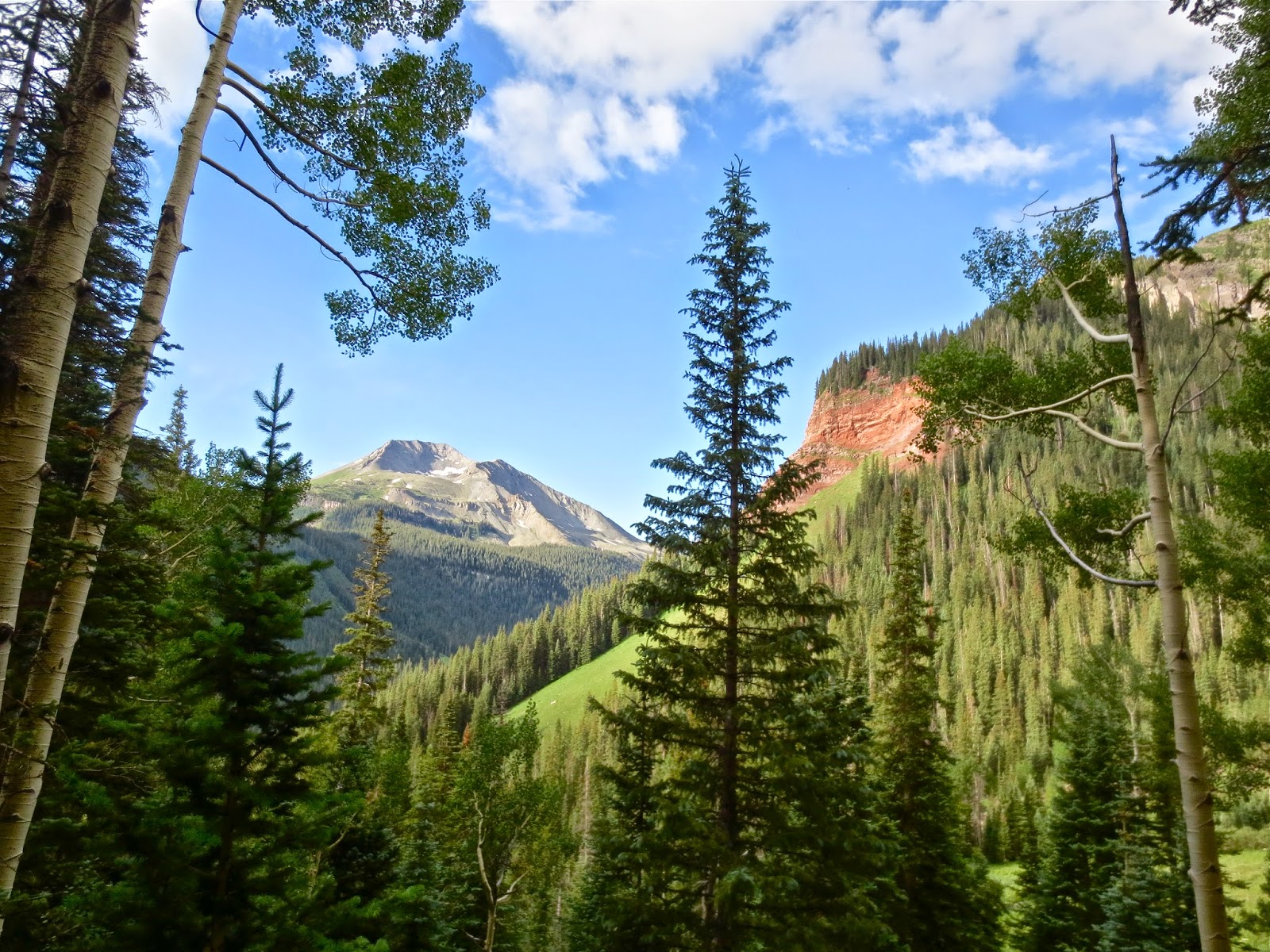 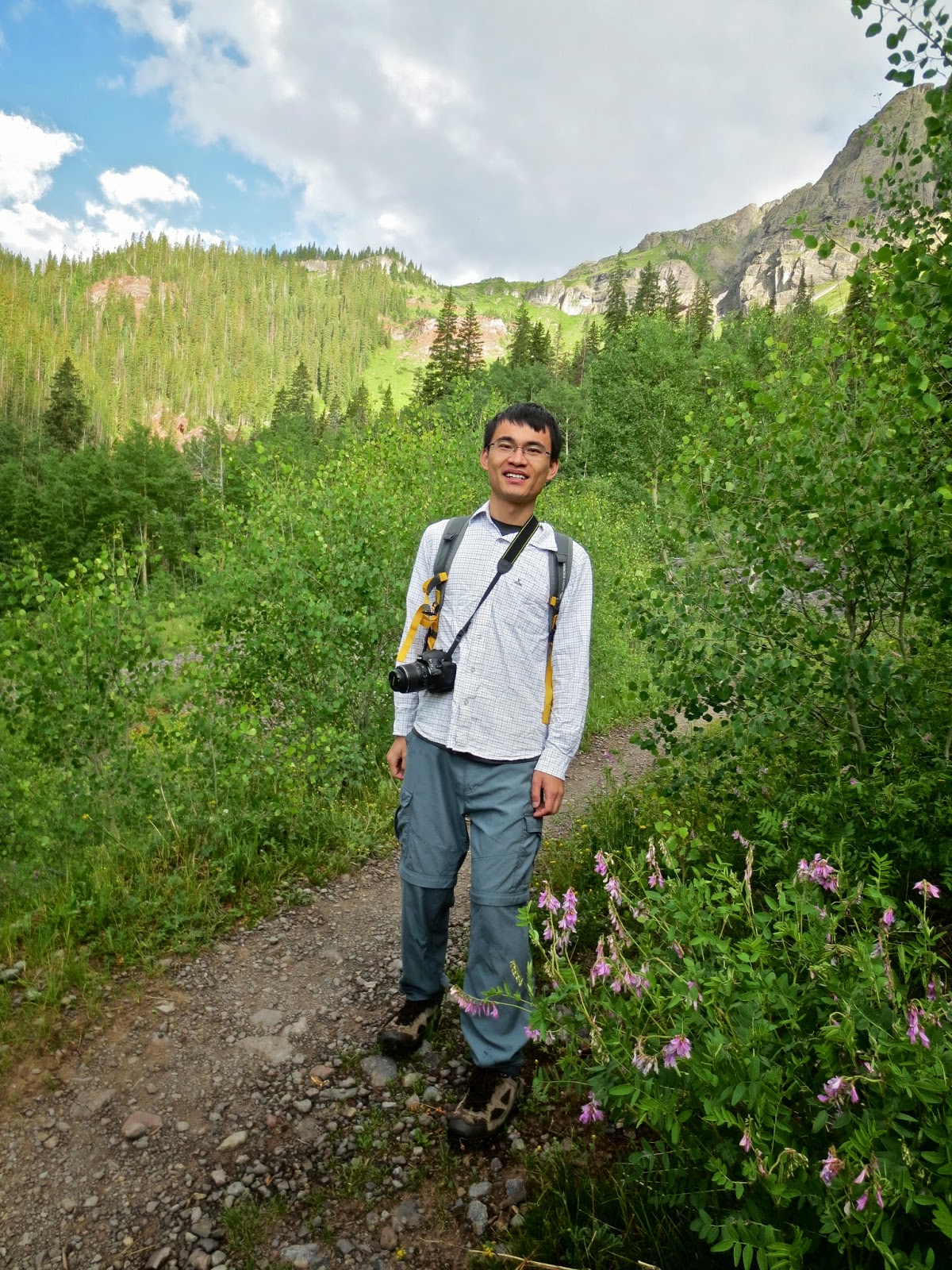 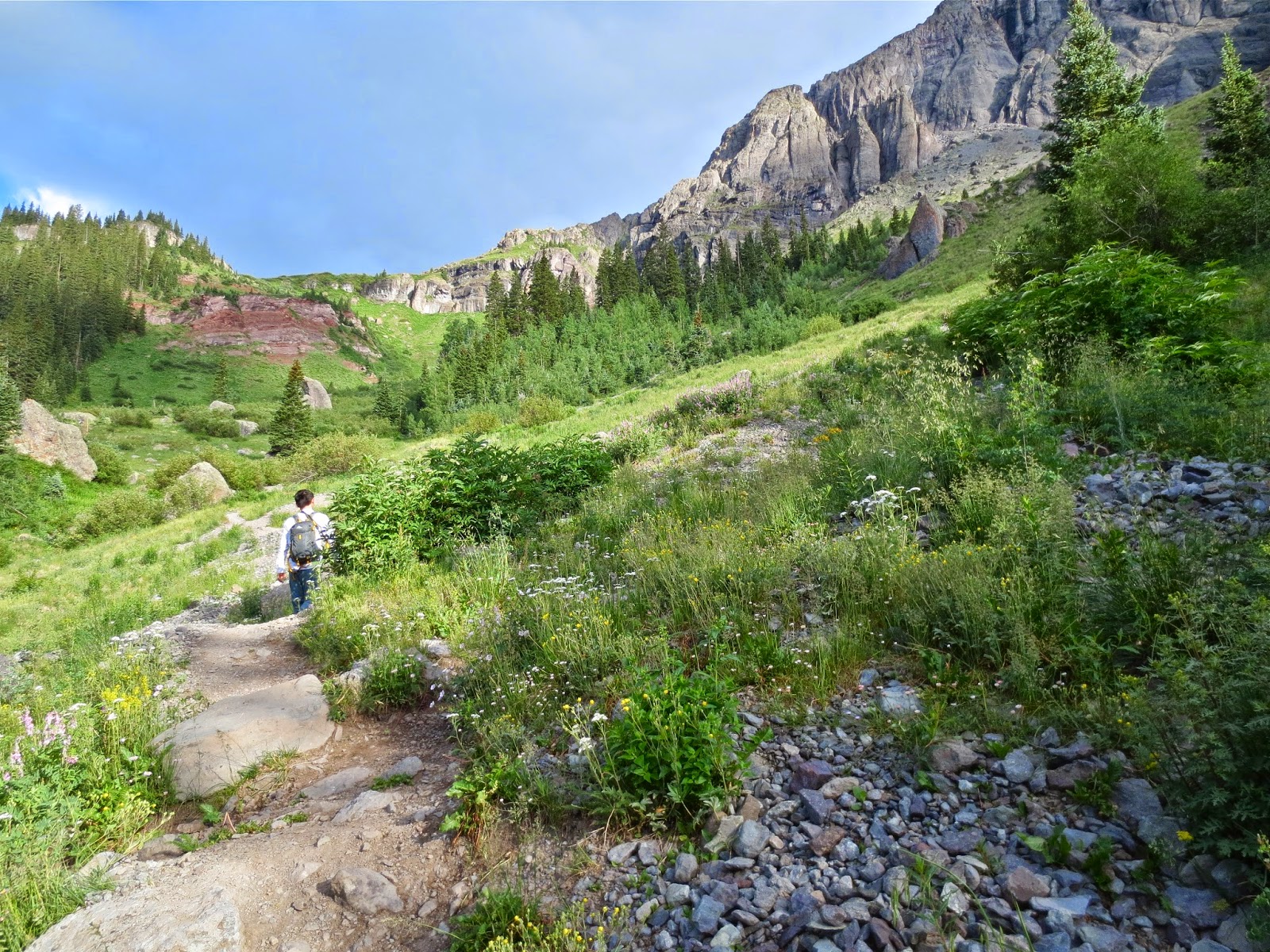 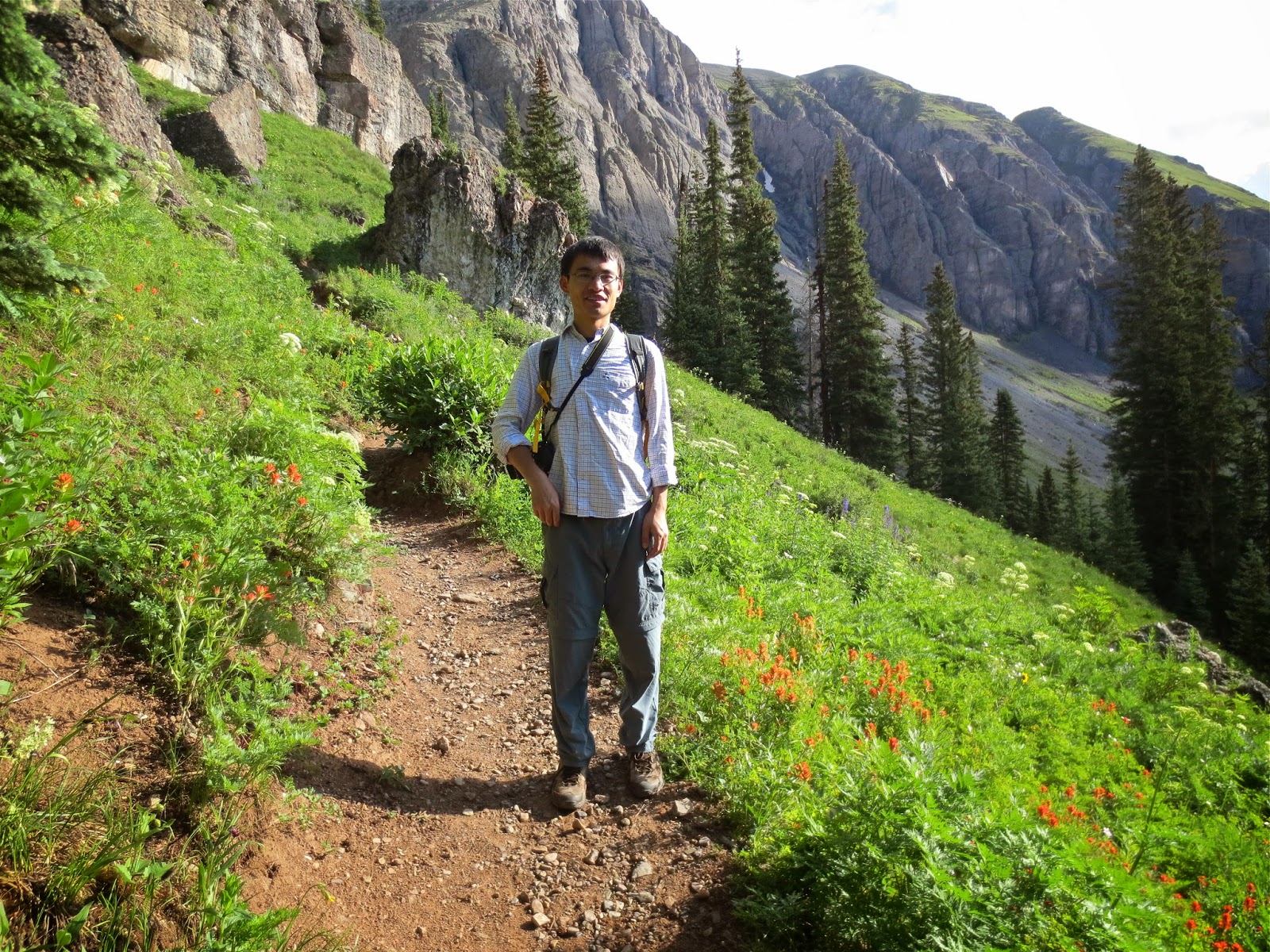 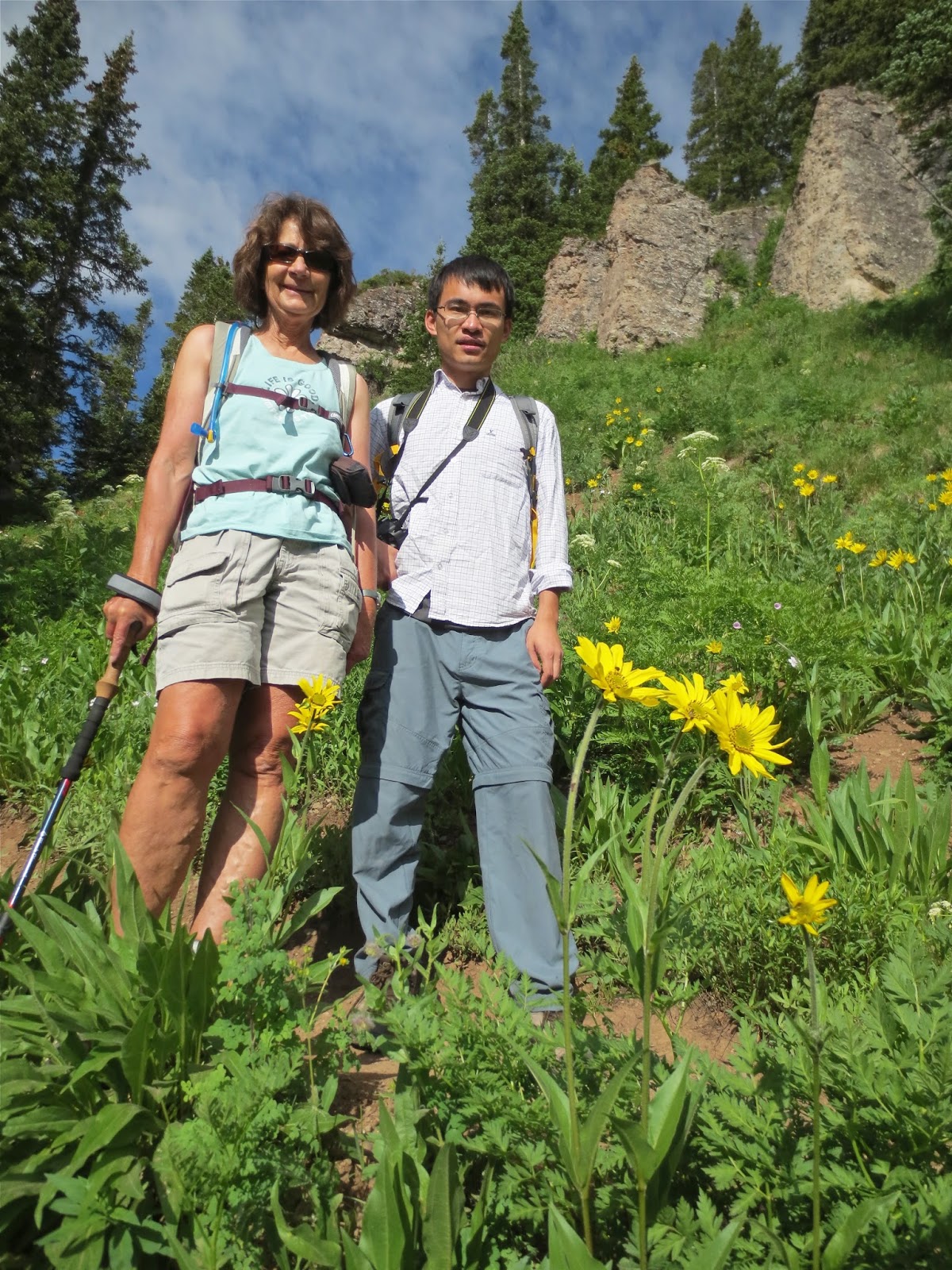 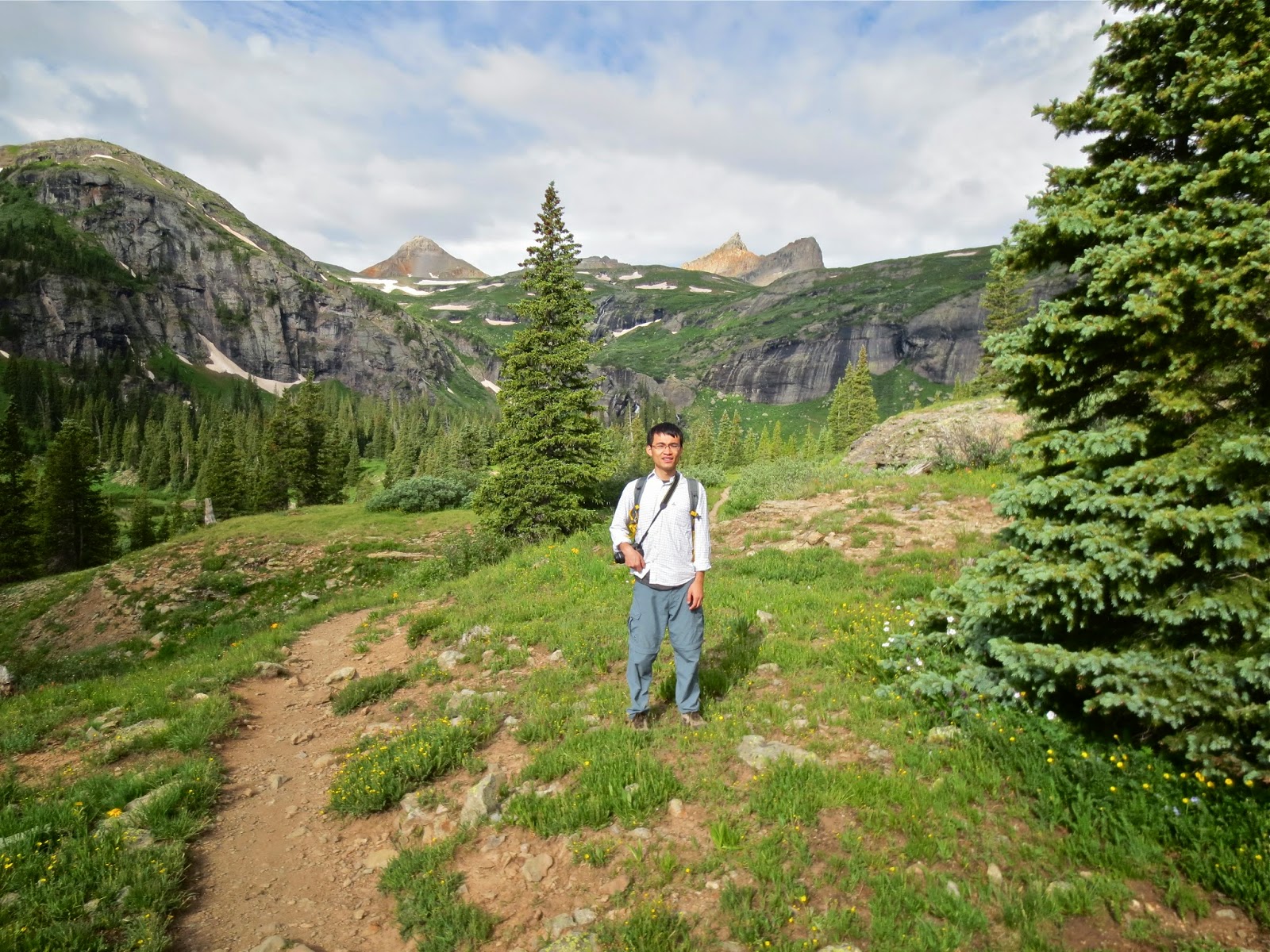 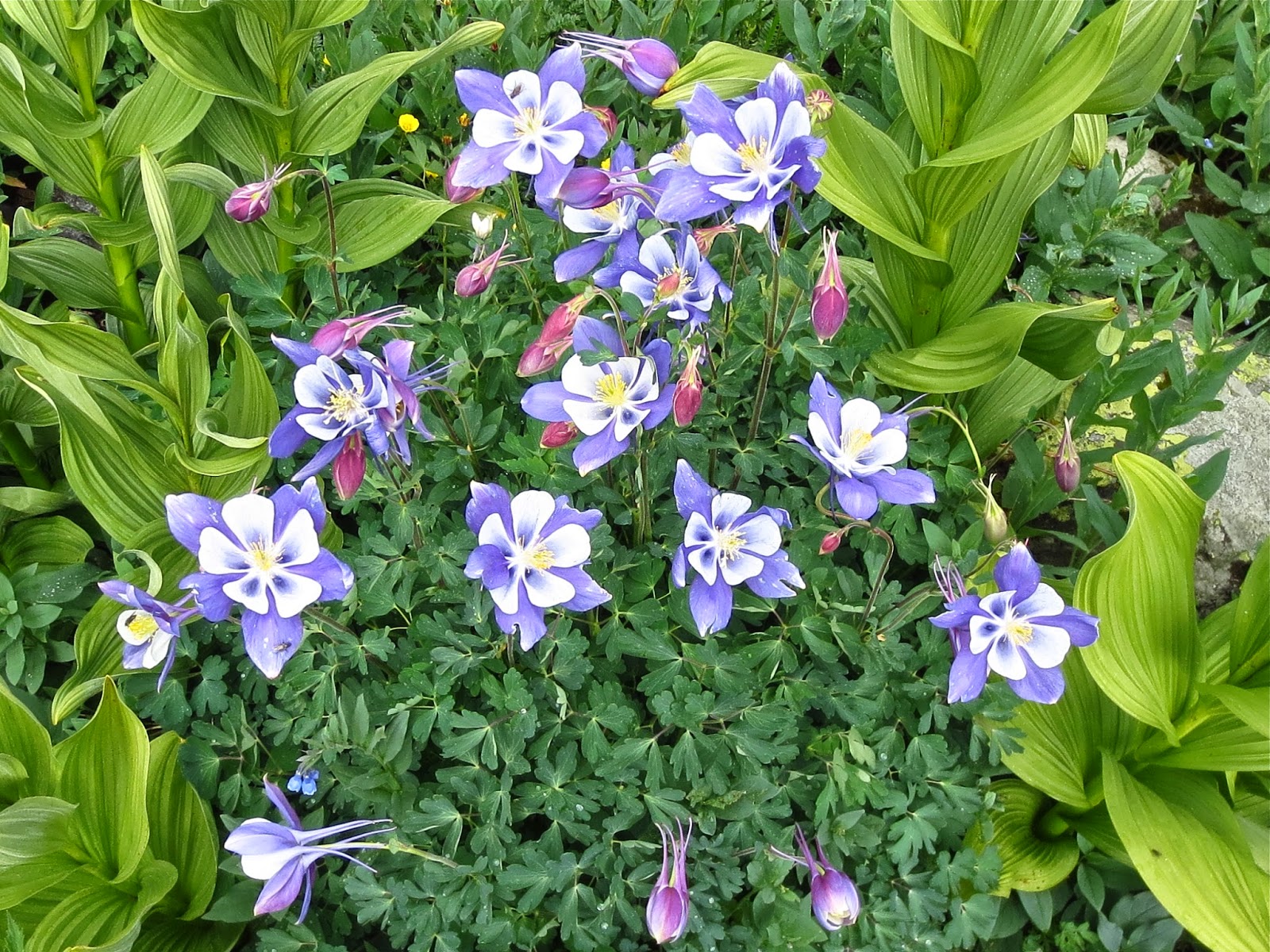 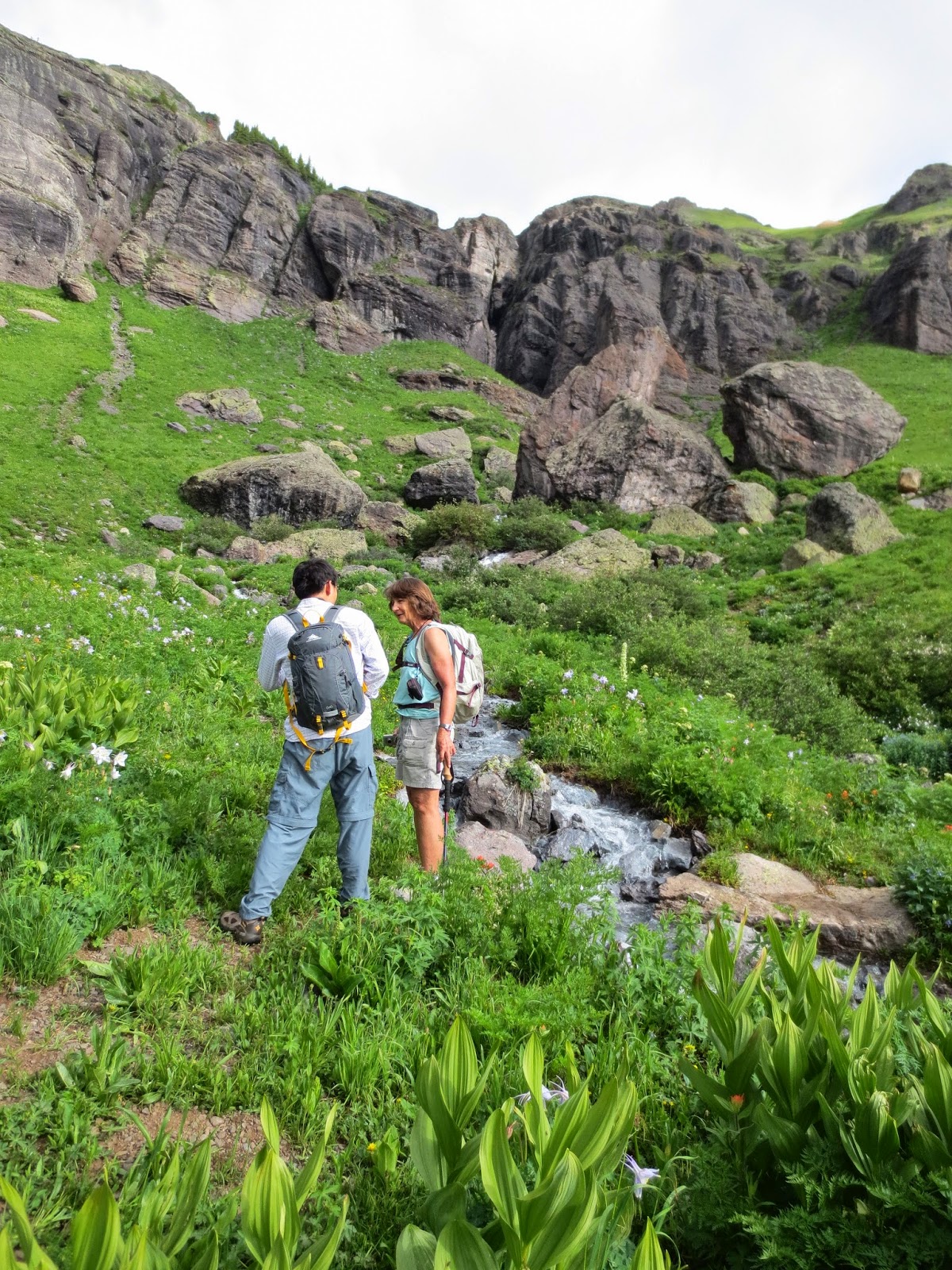 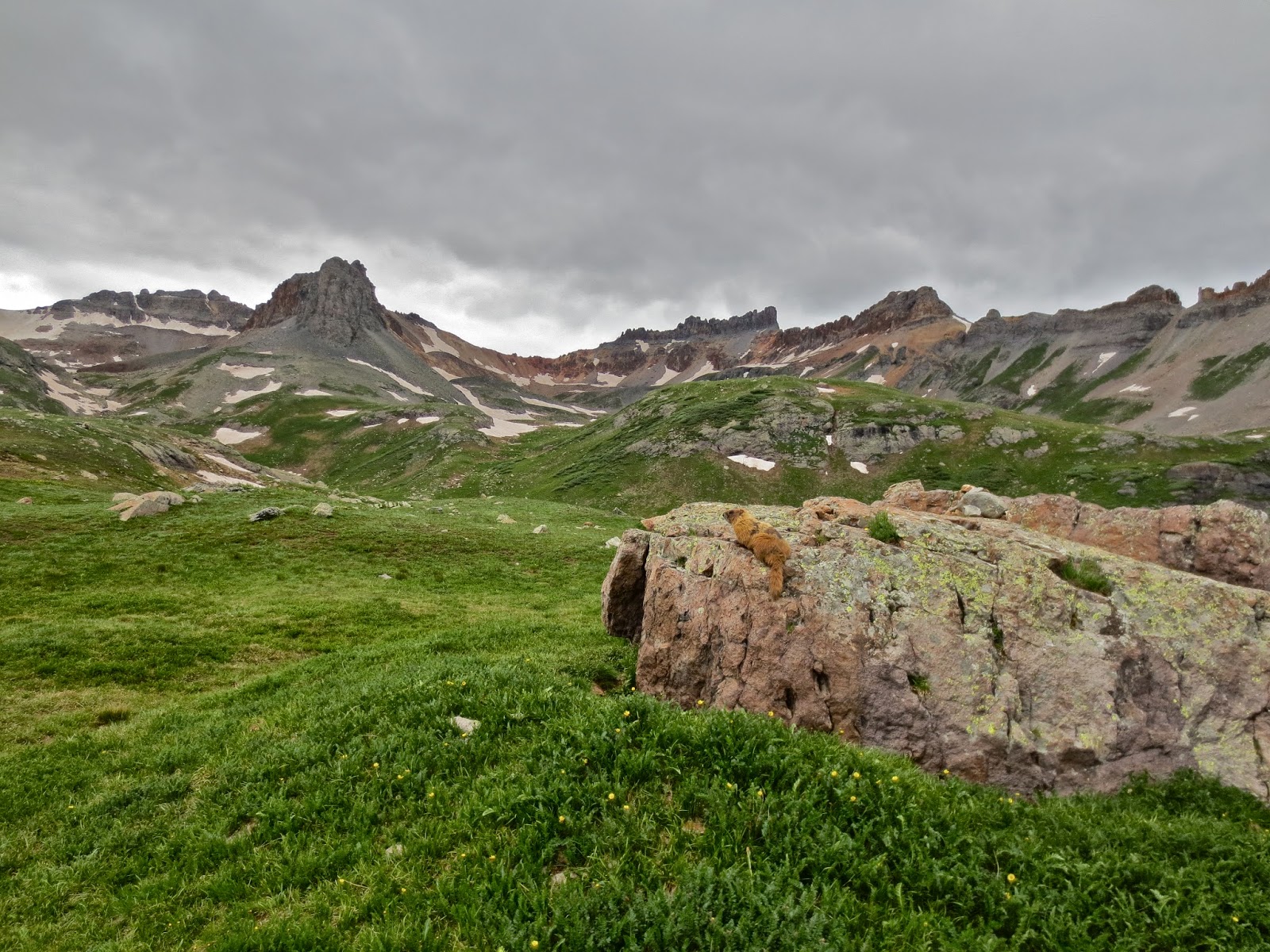 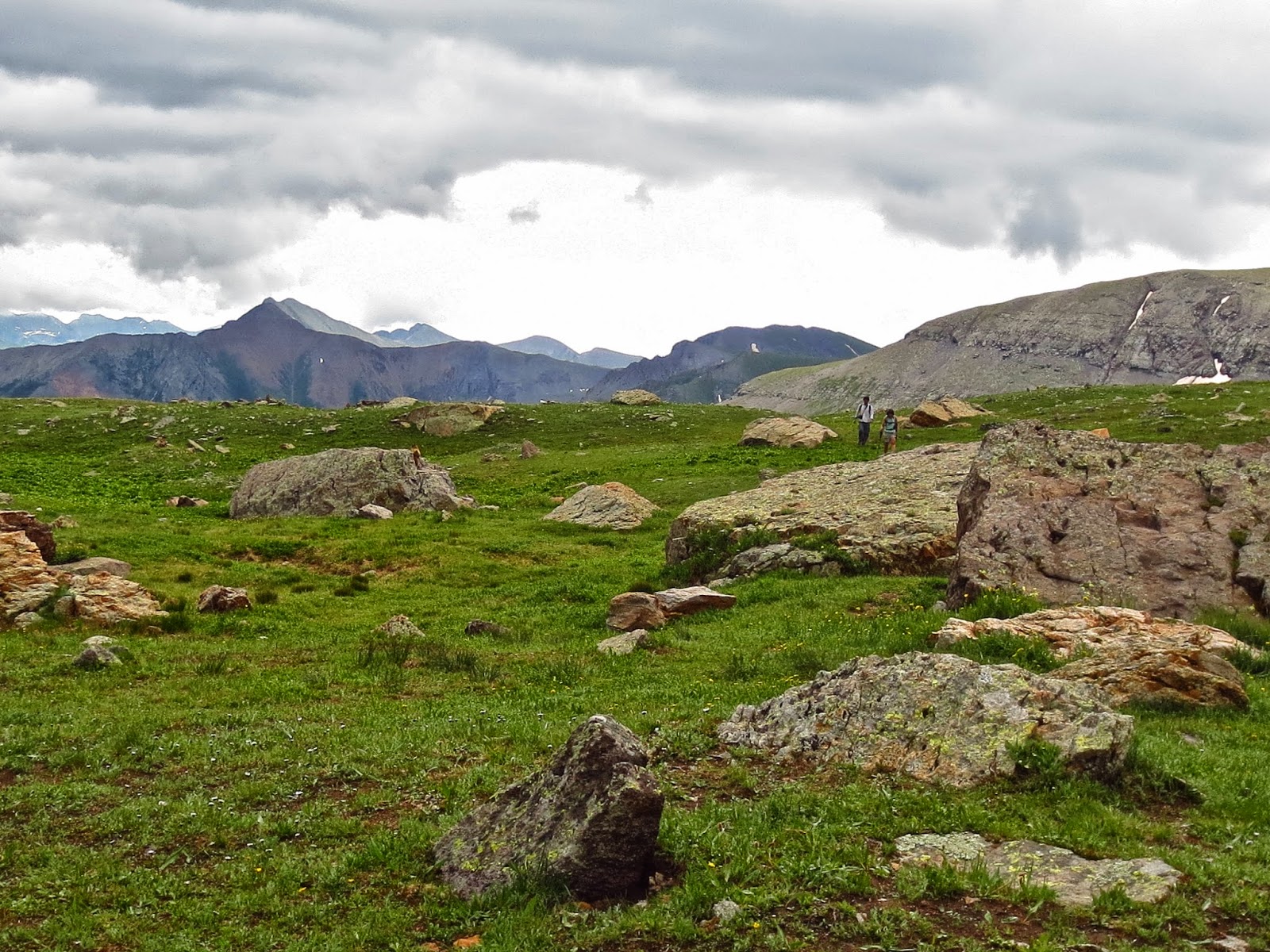 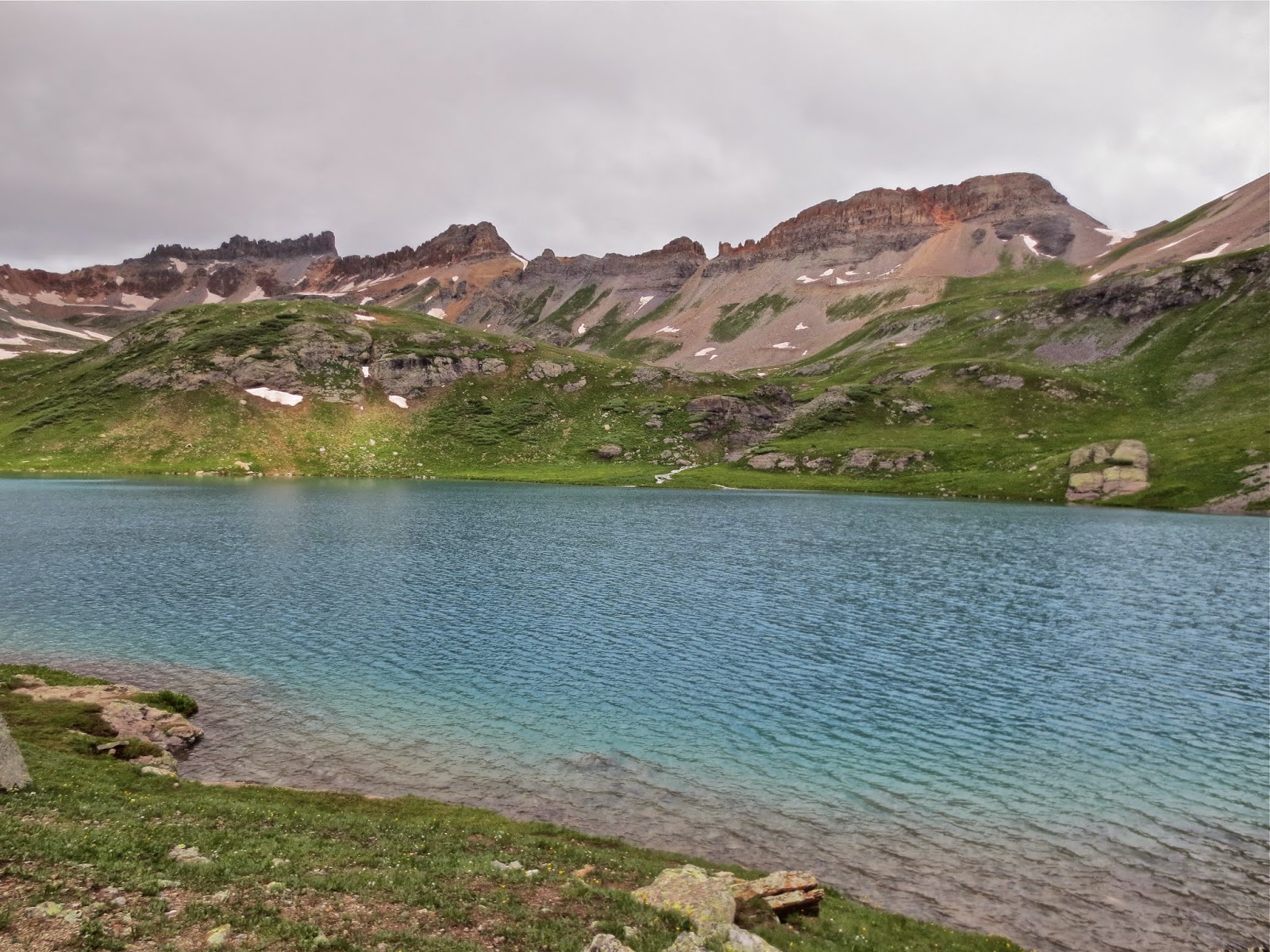 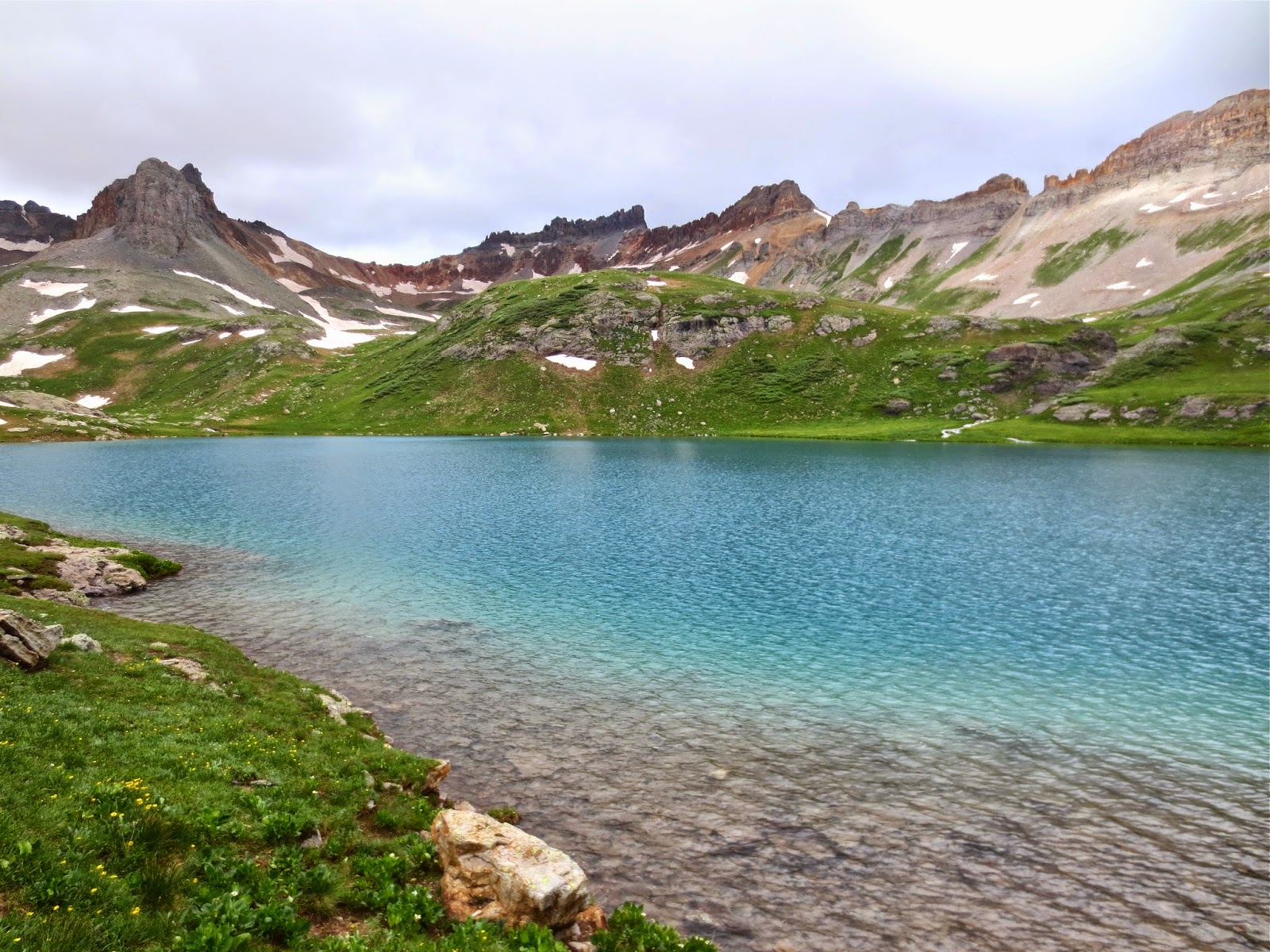 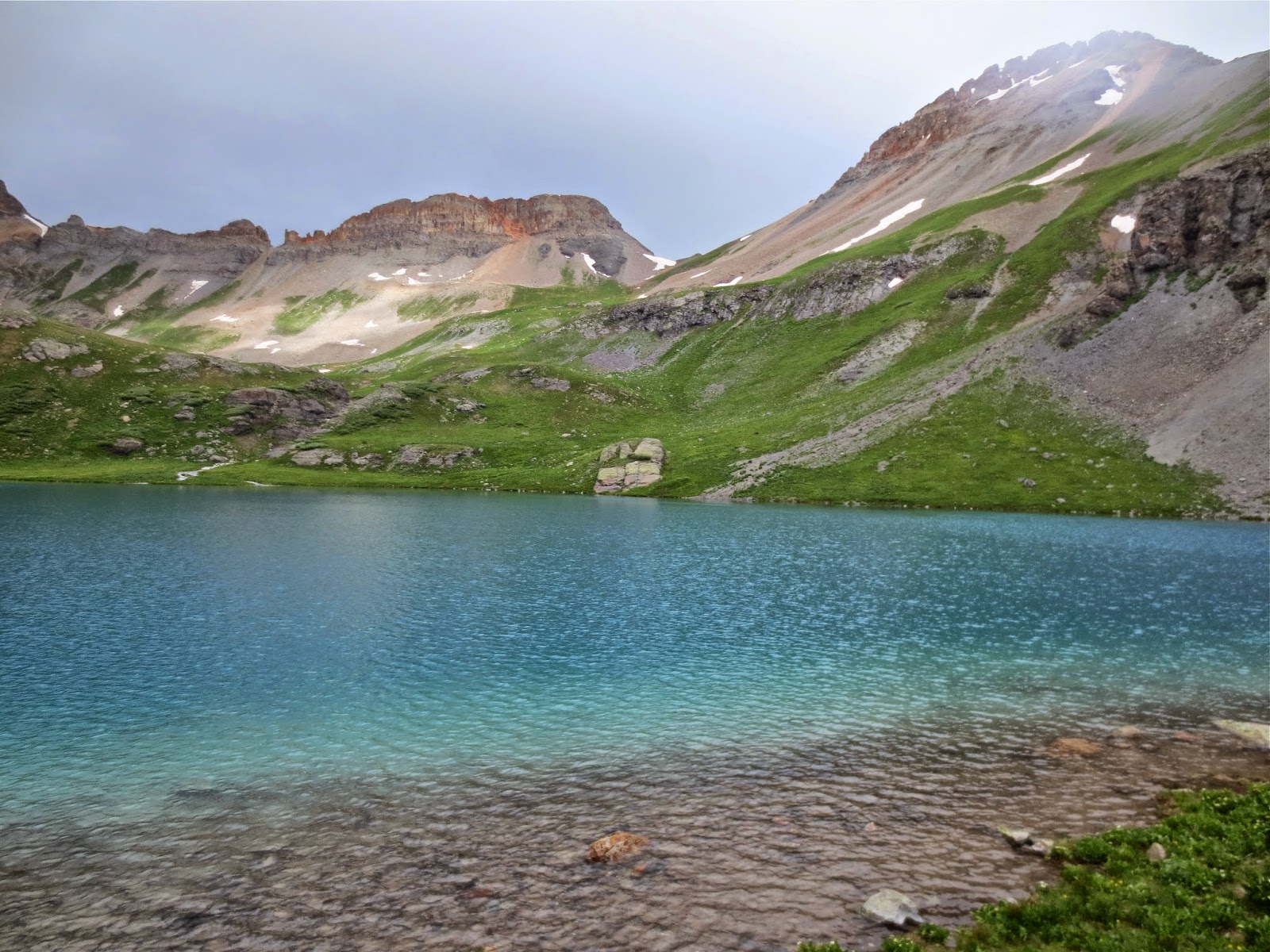 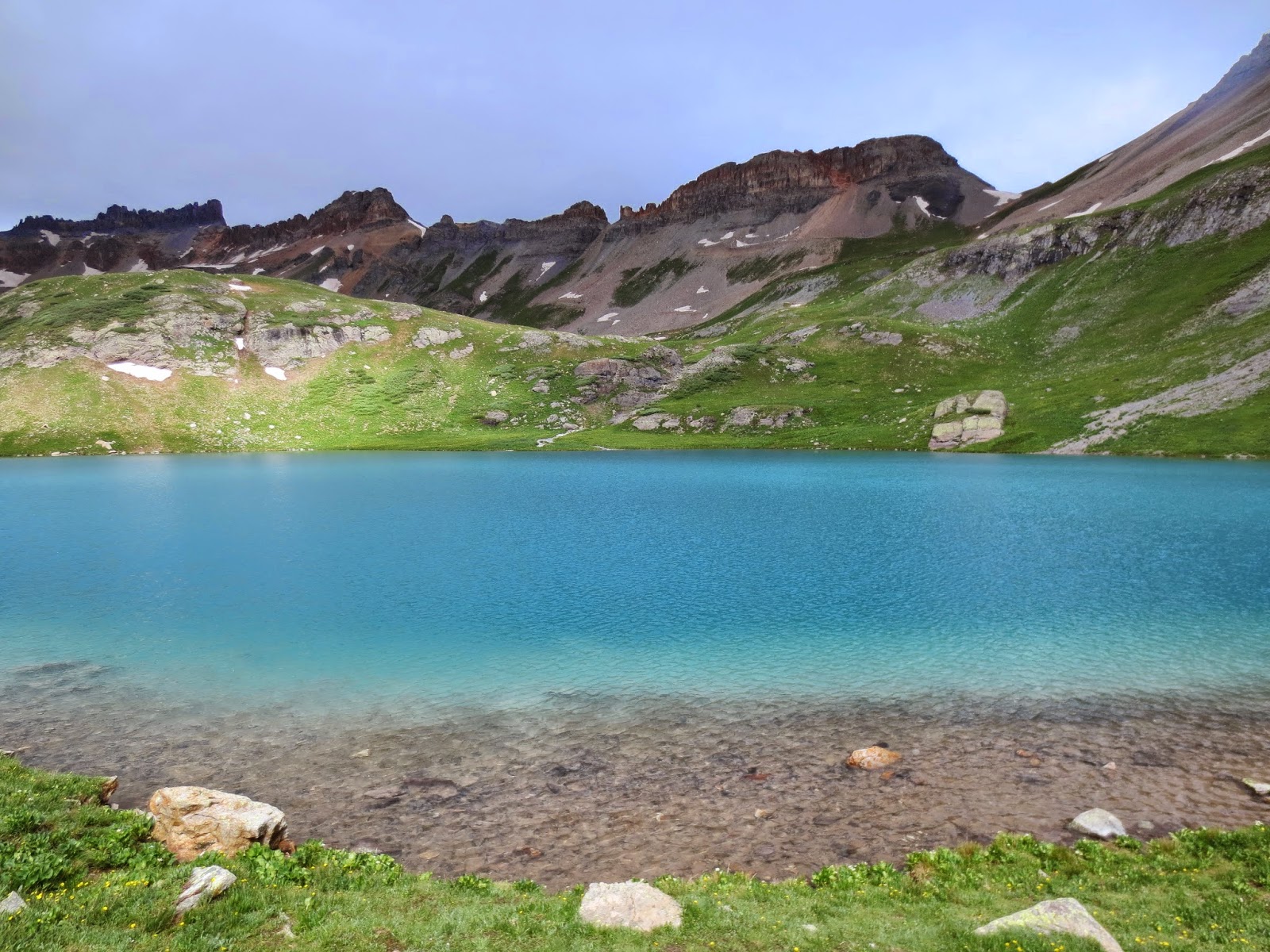 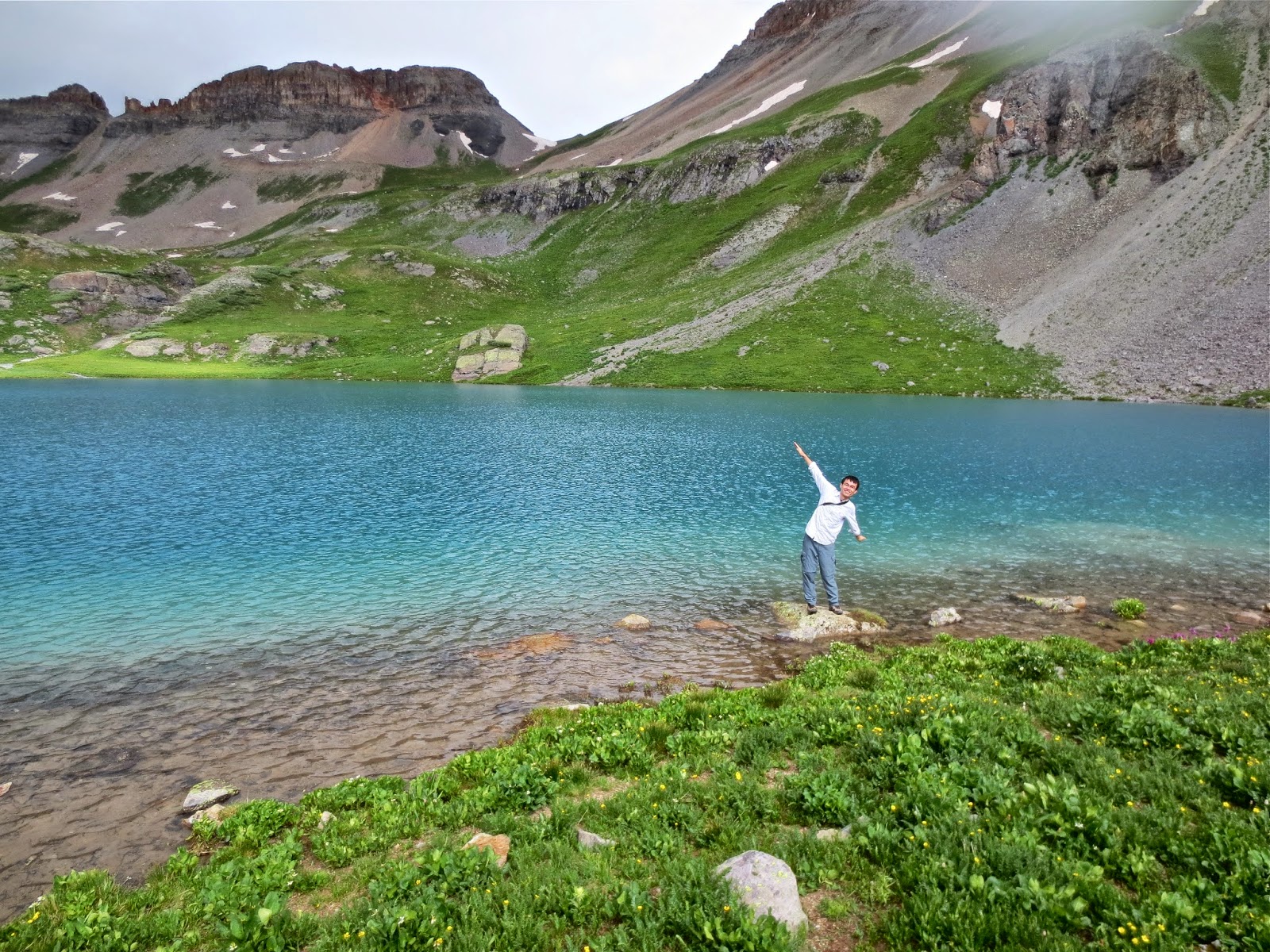 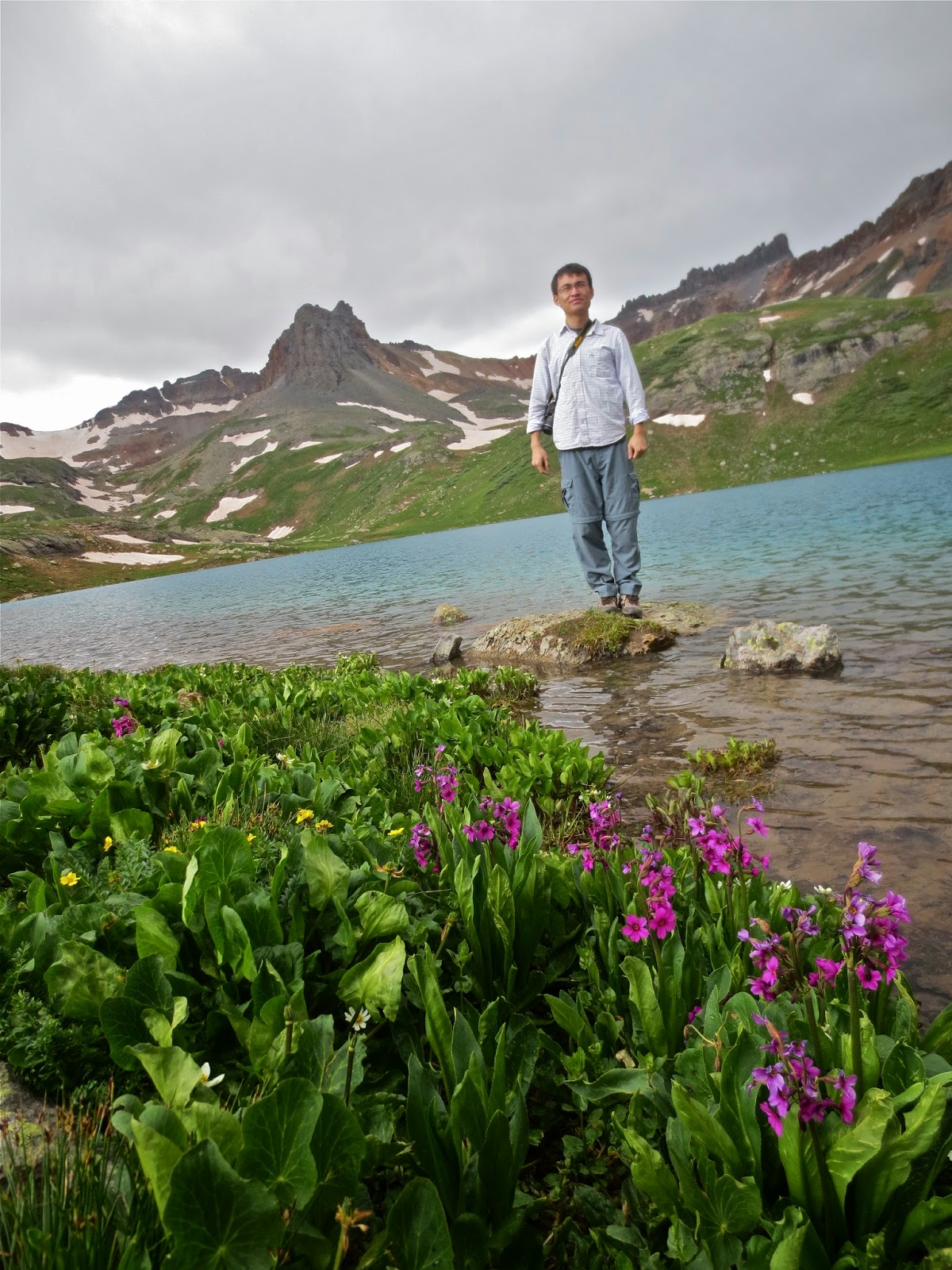 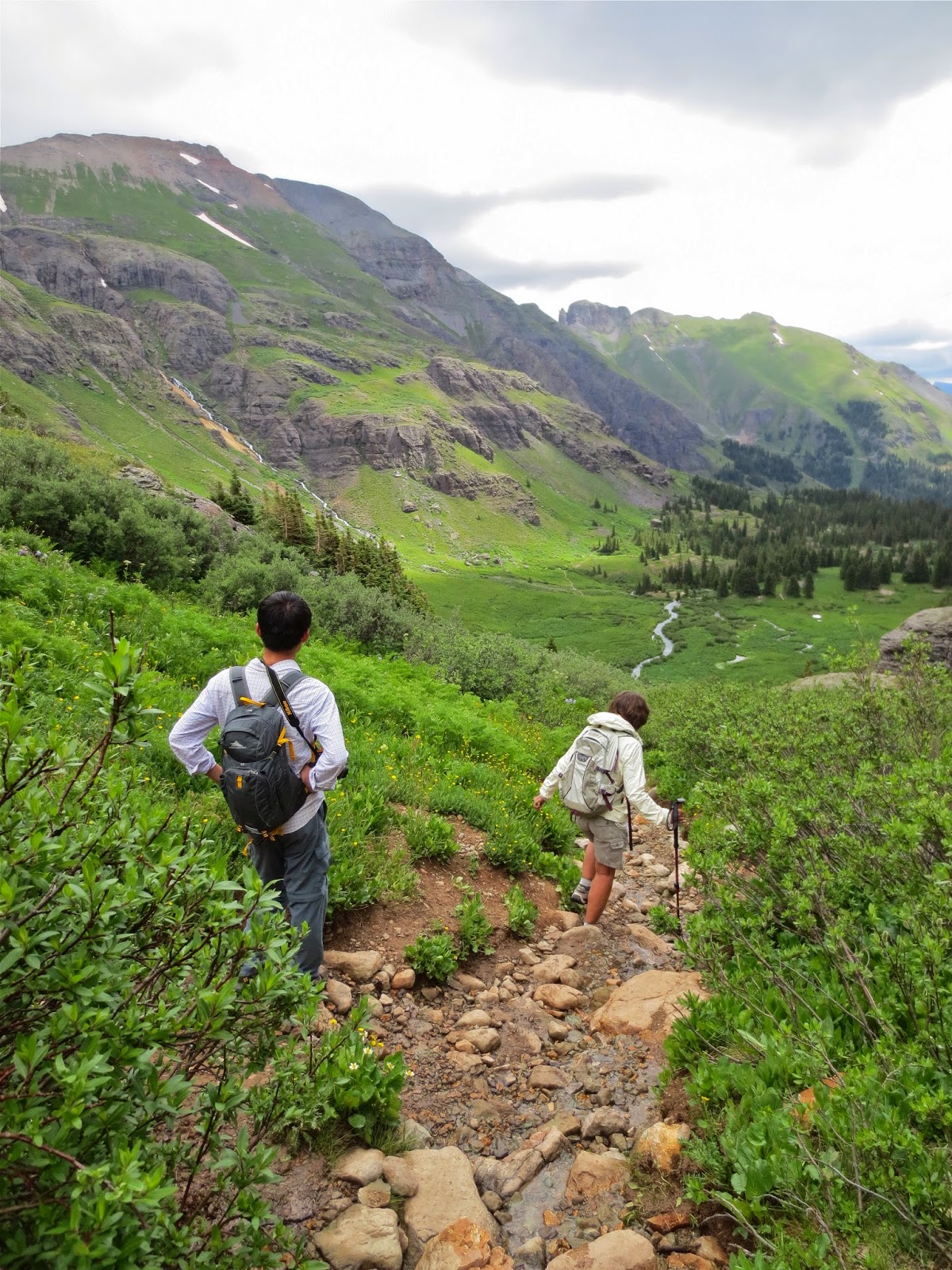